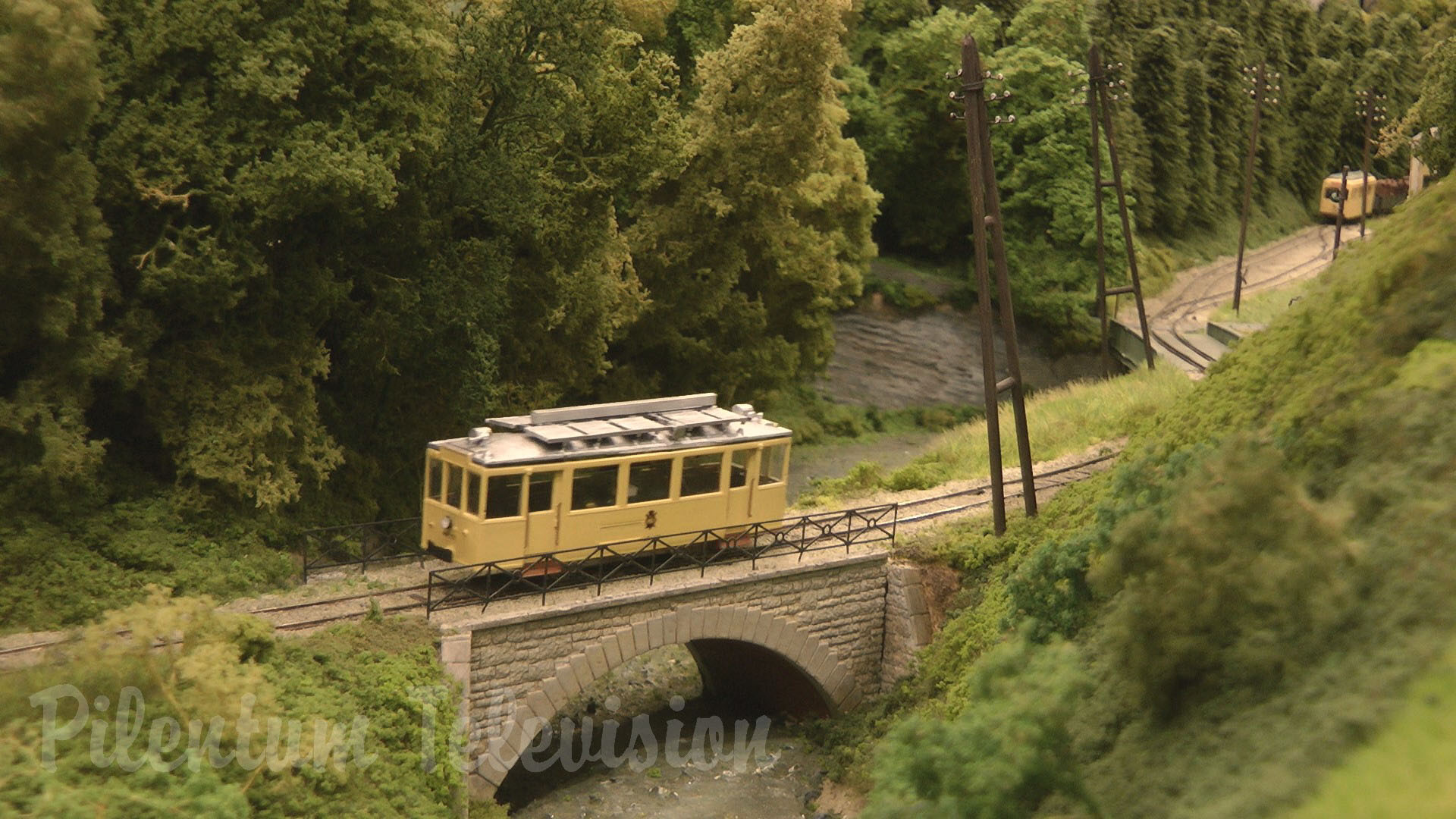 Railway enthusiasts from Belgium really love their trams and tramways because an extensive network of local trams was built all over Belgium in the 19th century and 20th century. In the beginning, most of them were steam trams and diesel tramways. These old trams, which are called “Buurttrams” or “Buurtspoorwegen”, had the task of connecting the many small villages in the rural region of Belgium. They were narrow-gauge railways that went from one village to another village.

Because these trams are so famous, there are also many model railway layouts and scale models. One famous layout, which is called “Maredval”, was built by Tom de Decker. His tram layout depicts the rail transport as it was in the 1950’s in the Ardennes. Then, the transport of goods was provided by small two-axle motor cars. By the way, the local tram network in Belgium was operated from 1885 onwards by the National Company of Local Railways, better known as “Nationale Maatschappij van Buurtspoorwegen” (NMVB) in the Flemish Region (Flanders) or “Société Nationale des Chemins de fer Vicinaux” (SNCV) in the Walloon Region (Wallonia). 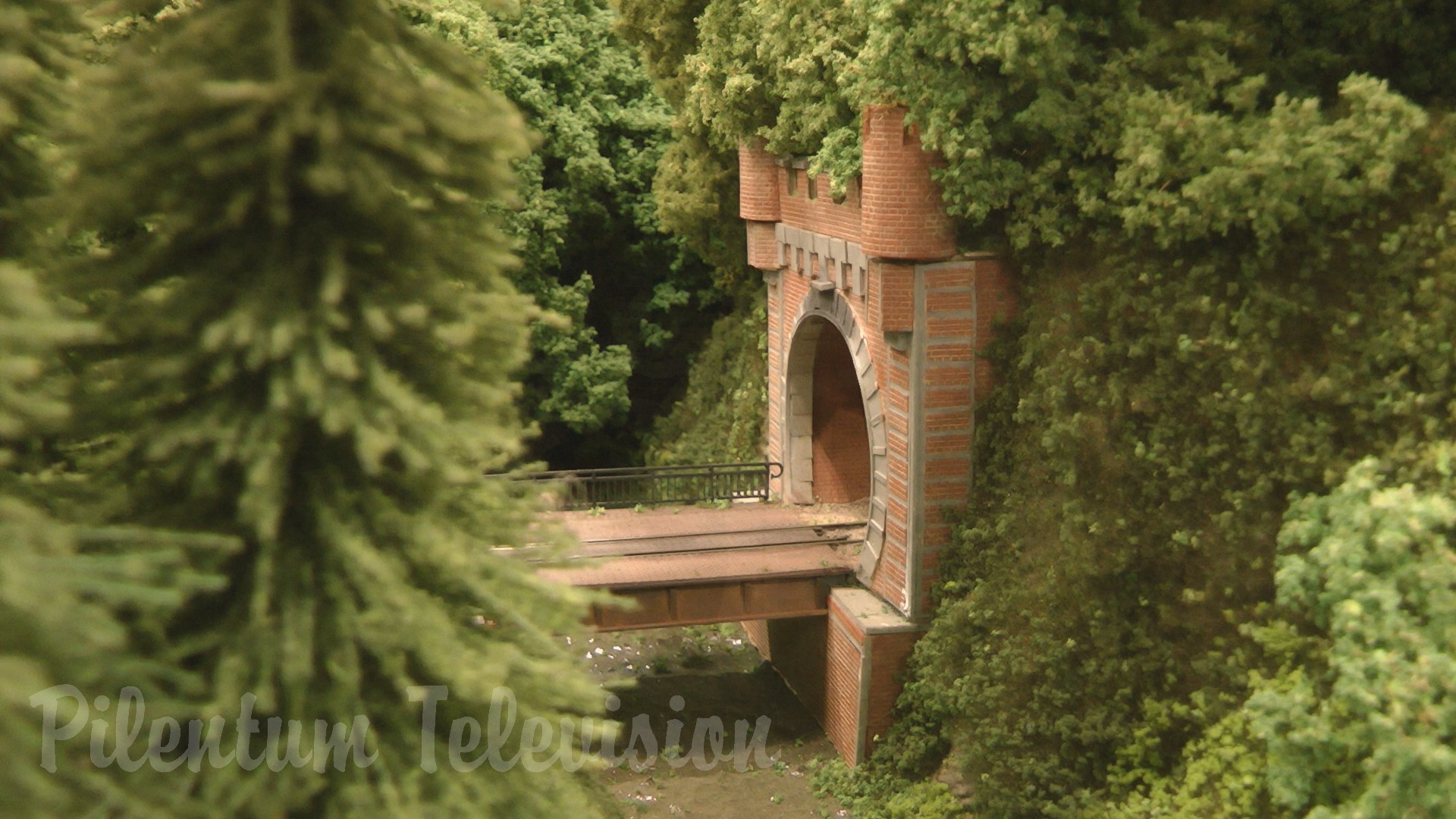 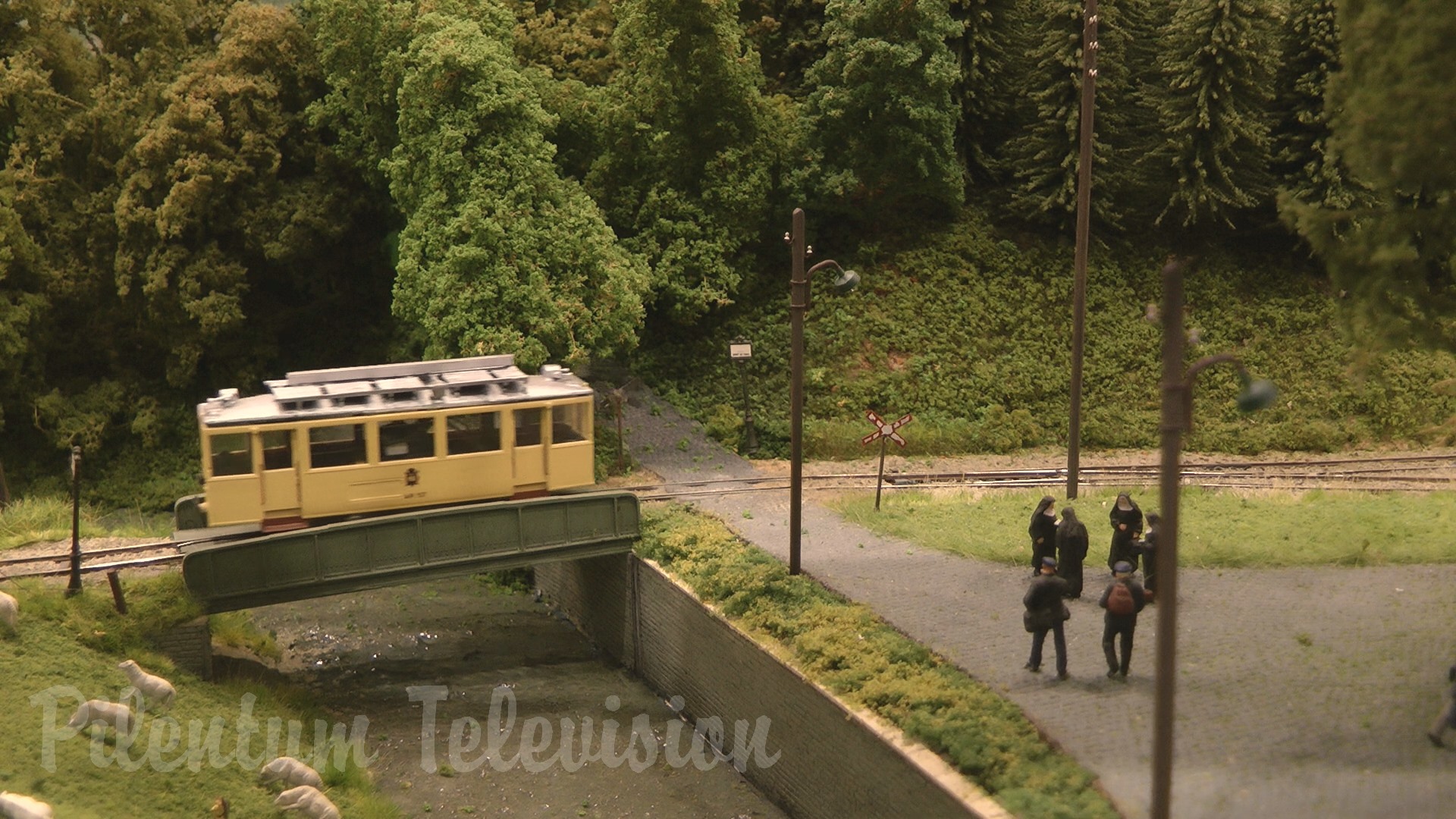 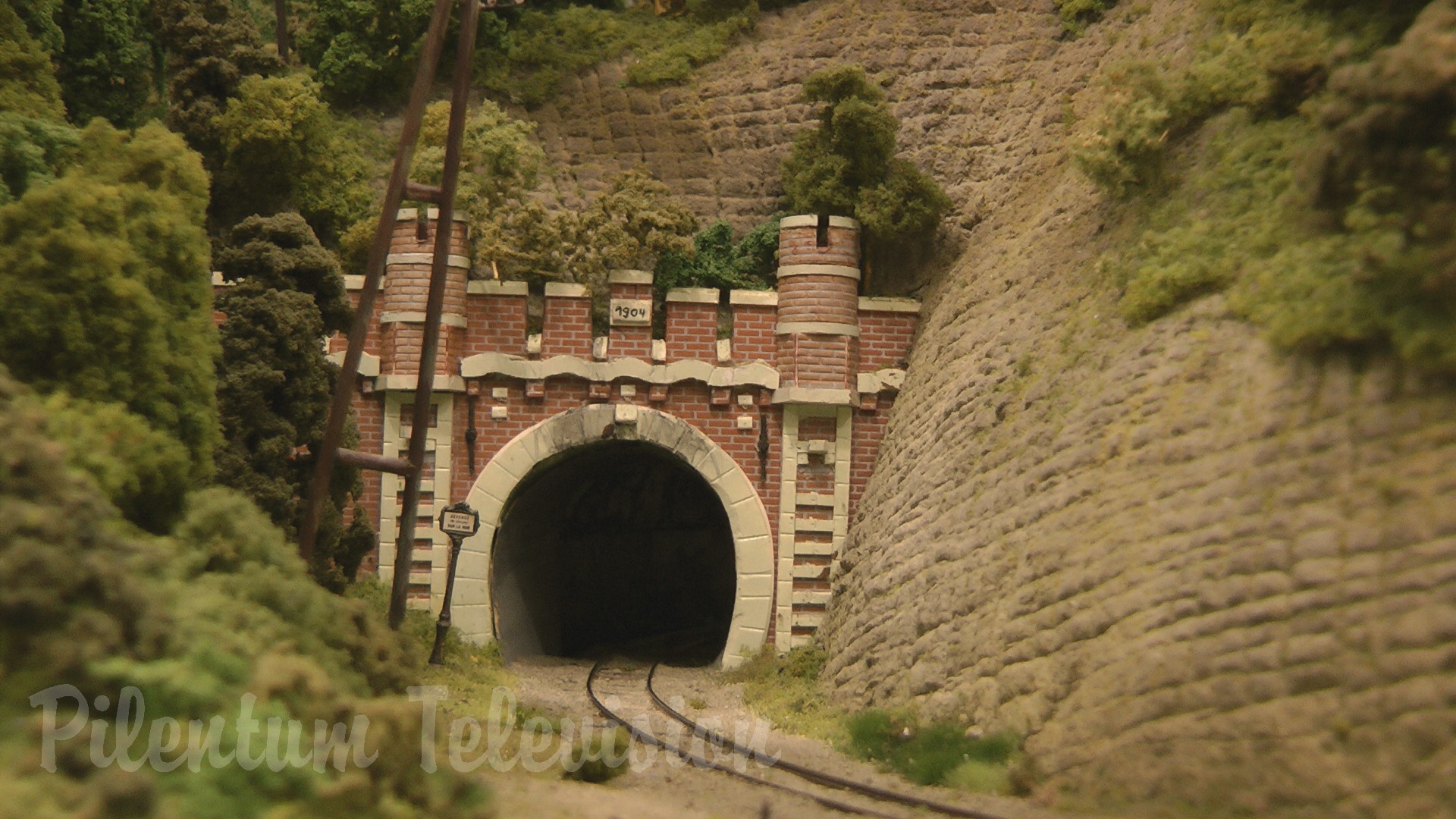 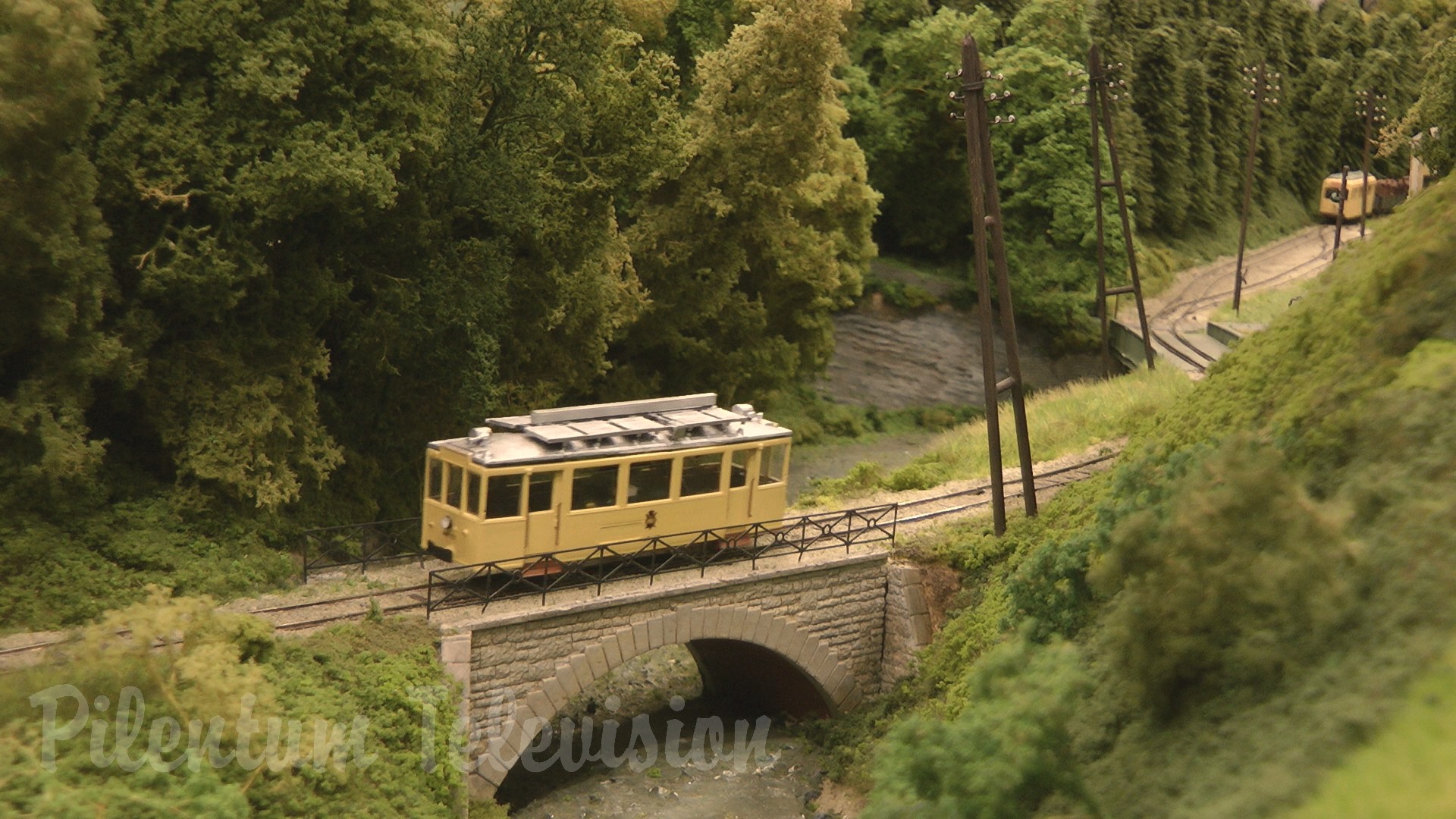 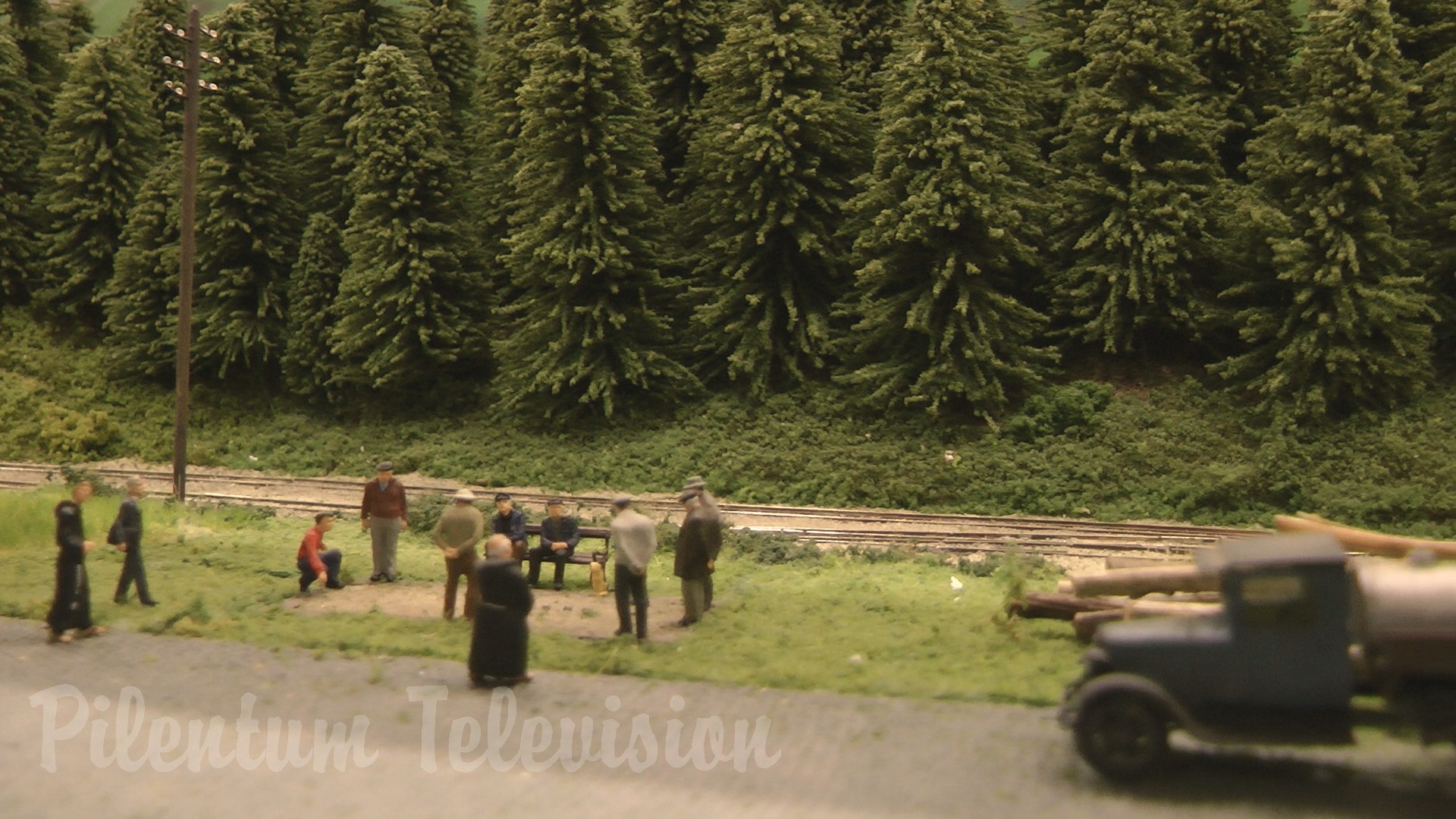 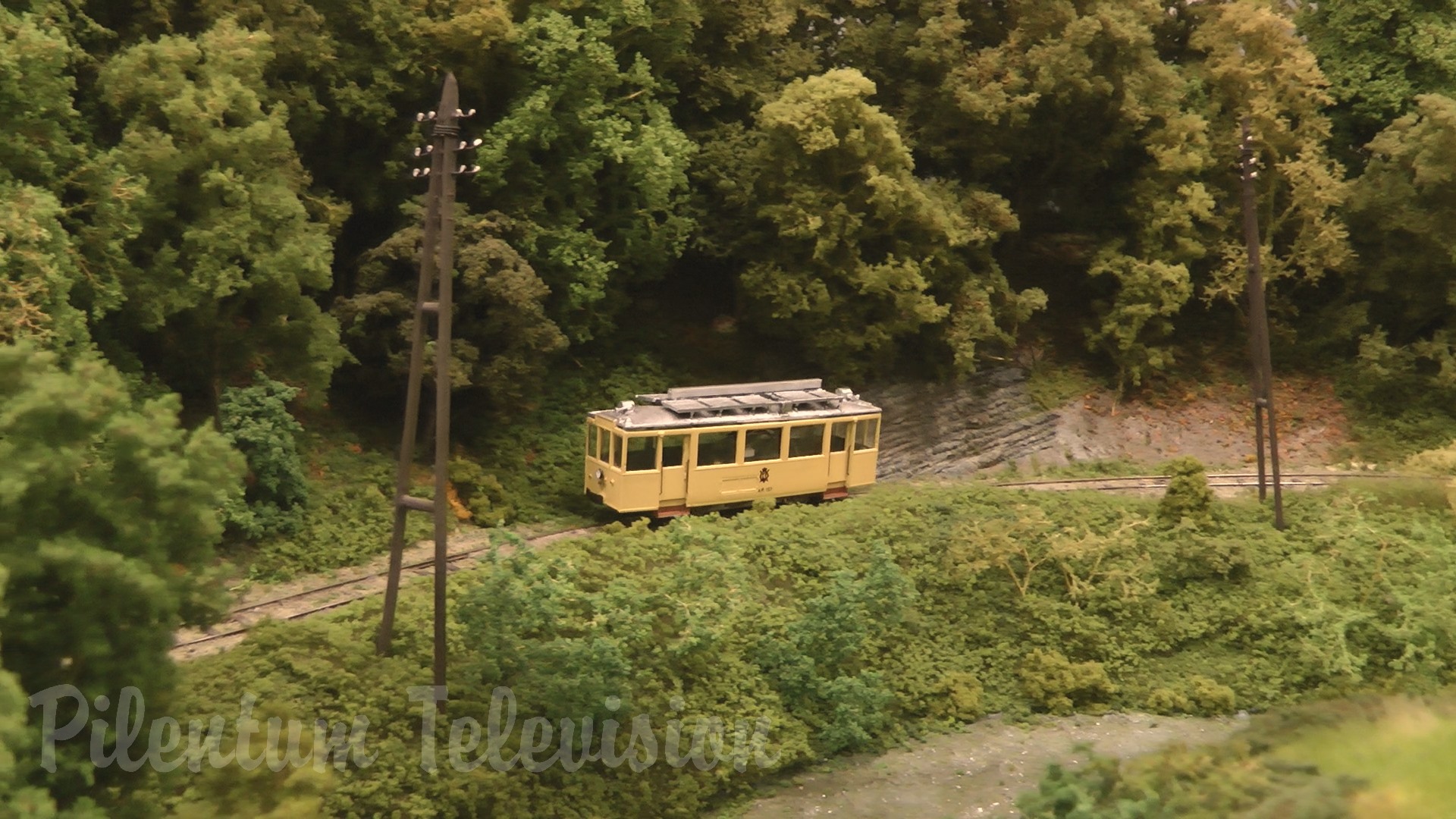 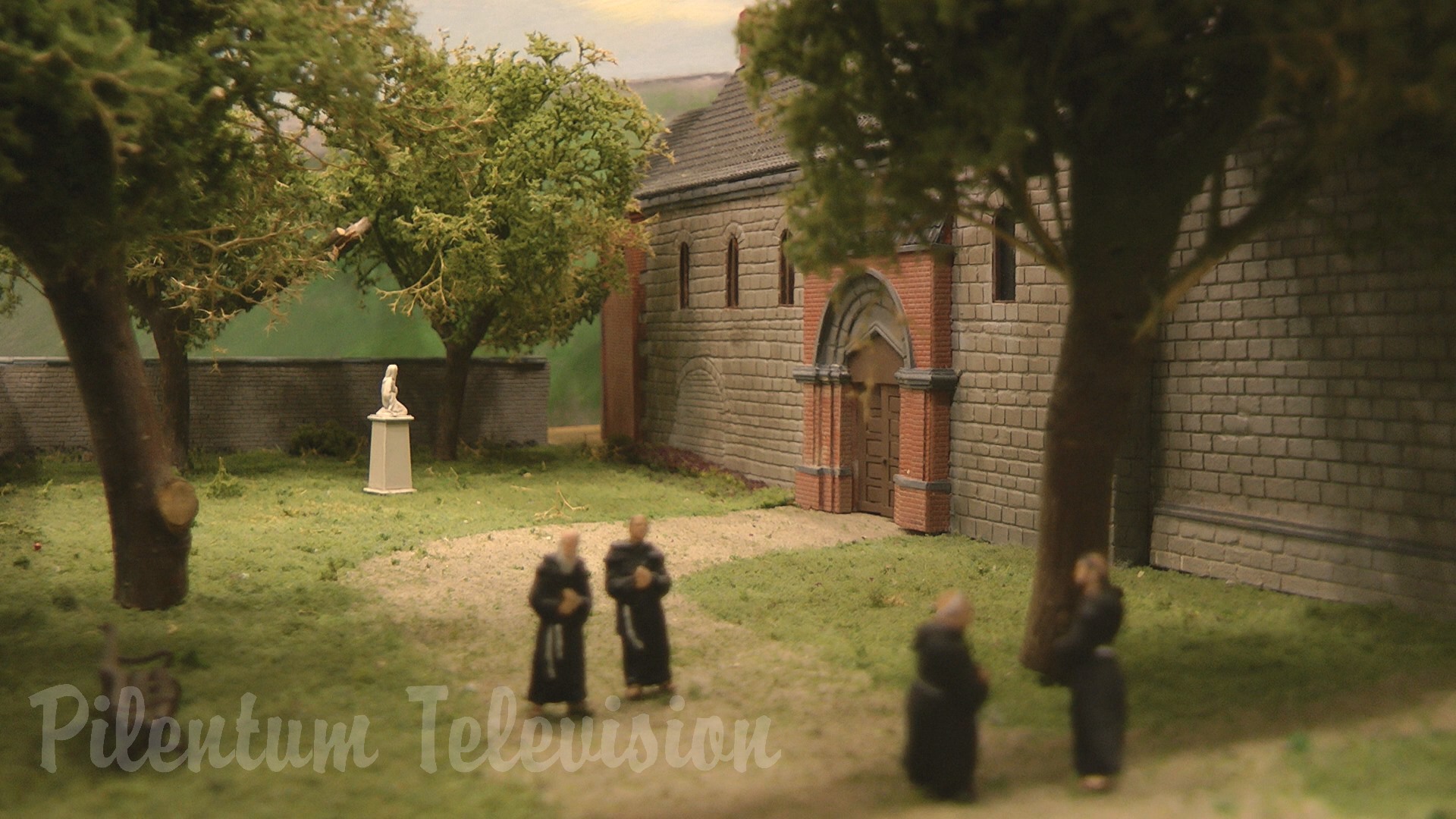