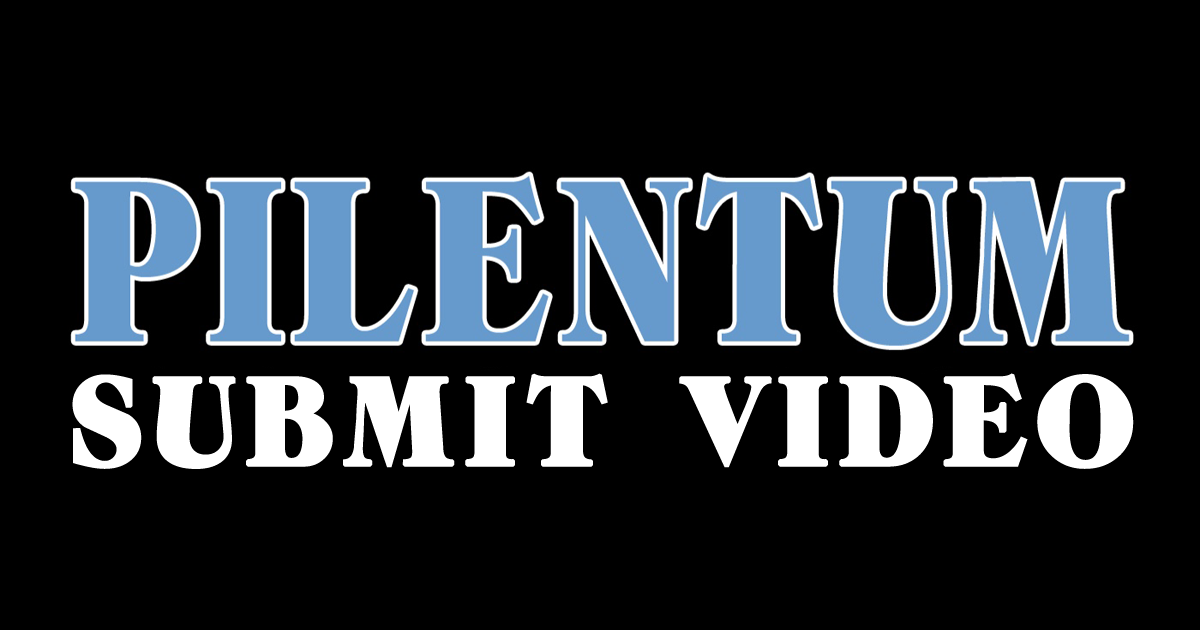 You have spent many years building a model railroad layout? Wouldn't it be nice if you could present your model train layout to the world? Pilentum Television offers you this unique opportunity: You can reach an audience of millions and present your model rail layout on Pilentum’s video channel.

There are no costs for you! All of Pilentum’s services are offered free of charge. All you have to do is make video footage of your layout. Use a tripod, take a camera or a cell phone and shoot as many scenes as you want. Once you have made your video shots, you can easily transfer your video files to Pilentum Television by using free data sharing services, for example Google Drive, WeTransfer, Dropbox, etc. Markus Lenz - owner, operator and manager of Pilentum Television - will cut and edit all your single video files into a magnificent video presentation that is up to the usual high standard of all of Pilentum’s videos.

If you change the country and language settings in the YouTube menu, you will discover that most of Pilentum’s videos are described in over 20 languages. The default language for titles and descriptions of Pilentum’s videos is English, but Markus Lenz translates the titles and descriptions into many other languages, for example French, Italian, Dutch, Spanish, Japanese, Portuguese, Swedish, Korean, Danish, Russian, Polish, Czech, Hungarian, Vietnamese, Indonesian, Norwegian, Ukrainian, Finnish, Persian and Chinese. This service is also part of Pilentum’s free offer, if you submit a video. In the truest sense of the word: Your model railroad layout will be presented to millions of model railroad enthusiasts around the world.

It does not matter whether you have built a model railroad layout in HO scale, N scale or whatever scale. What really matters is your passion in model railroading and your hard work in model building, which should be expressed with the video presentation on Pilentum Television. It also doesn't matter if you built a private train diorama, if you are a modeling artist looking for new customers, if you are a model railway museum or if you want to present your club layout on Pilentum Television. In any case, your name or your club including the website address will be mentioned as reference. Of course, you can also remain anonymous, i.e. your name will not be mentioned in the video description.

First, write an email message to Markus Lenz and include two or three photos of your model railroad layout as attachments. Always use this address: post @ pilentum-television.com - usually you will receive an answer after one or two days. Perhaps, you should check your spam folder if necessary.

Second, make two or three test videos so we can check the video quality and define the right video settings of your camera. If you are filming with a cell phone, always use landscape format (16:9) and never portrait format (9:16).

Third, share your test videos using Google Drive, WeTransfer, Dropbox, etc. WeTransfer is a good and easy provider; it works without registration and you can send data with a volume of up to two gigabytes. If you have more than two gigabytes of video footage, you can split your data into several transfers, for example ten files with the first transfer and the next ten files with the second transfer and so on. Of course, you can also use other data sharing services.

Fourth, once we have checked your camera and video settings, you can start filming your model train layout. Your video clips can show trains, landscapes, buildings, etc. But note: Filming with a tripod is a fundamental requirement! It is important that the camera is not being moved. Do not move or pan the camera because there is nothing worse than shaky videos. There are useful video accessories to stabilize cell phones, such as tripod mount adapters or cell phone gooseneck holders, see Pilentum’s “Camera Blog”.

Finally, there is no limit to the amount of video data. If you send 20 video files, Pilentum will make a video presentation from these 20 video files. If you send 50 files, all these files will be used. Keep in mind not to film from a bird’s eye view, but use the worm’s eye view (low-angle shot), i.e. mount your camera or your cell phone on the same level as the model trains. Make sure that there are no windows, doors or wallpaper in the background, as these would destroy the illusion of the miniature world. Also be careful about the sound in your video recordings. Do not talk and do not have radio music playing in the background, because we want to hear the original sound of model trains only.

At the very end, when Pilentum has received your video footage, we still have to sign a license agreement. This is a written confirmation, which we exchange by e-mail. The license certifies that you are the copyright owner of the video footage and that you allow Pilentum Television to download, to edit, to cut, to use and to publish your video files on YouTube and on the Internet.