About Pilentum Television and Markus Lenz 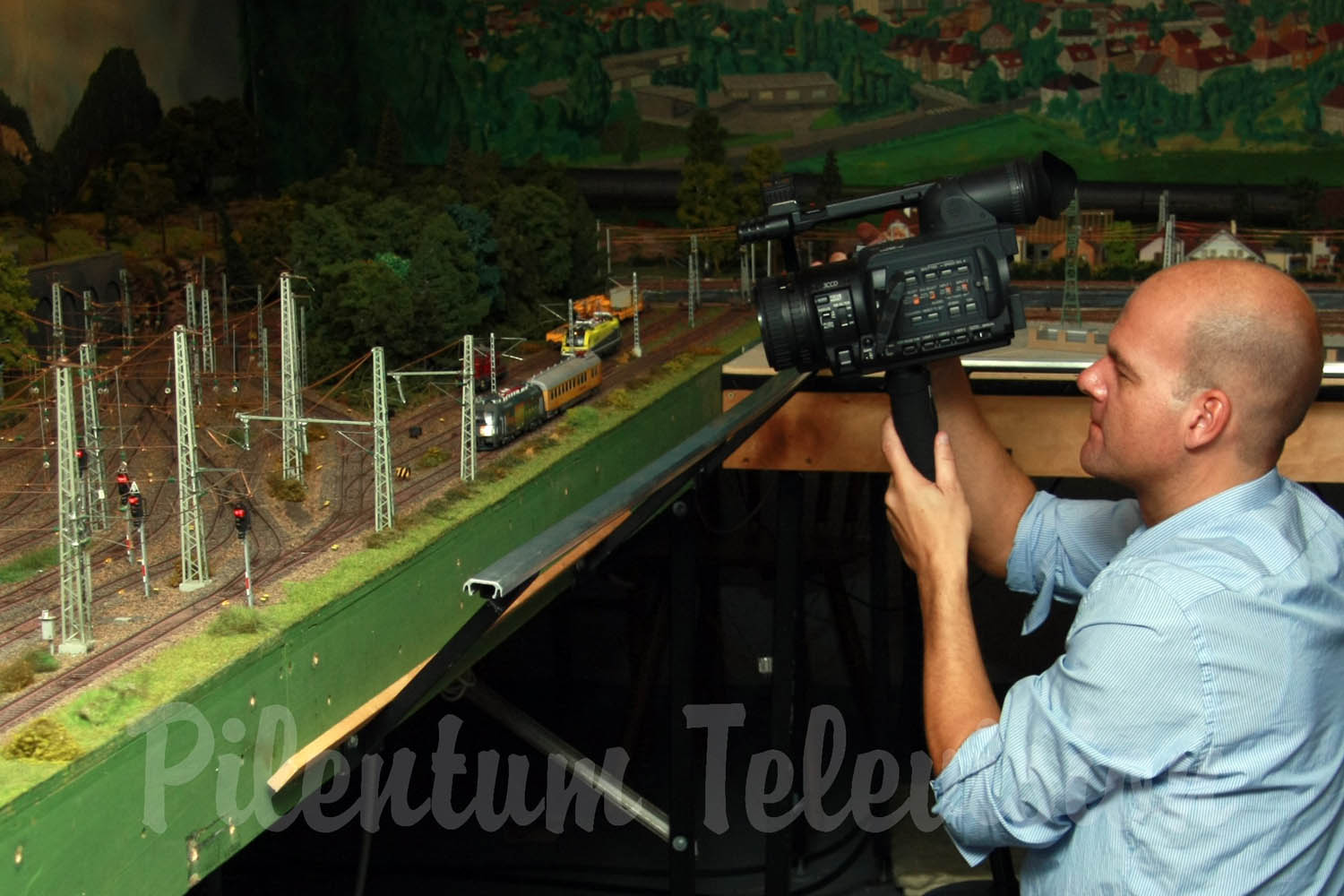 The project “Pilentum Television” was born many years ago in Frankfurt/Main, Germany, when founder and film maker Markus Lenz was trying to make photos and videos of miniature vehicles in macro photography mode. Because miniature cars unfortunately don't move, he focused on model trains. Over time, a preference had arisen to visit model railroad exhibitions for making high-quality video documentaries. The idea was to make model railroading and railway modelling more popular because rail transport modeling seems to be a hobby which is increasingly replaced by computers and video games today. Therefore, YouTube was chosen in order to attract as much attention as possible. The name “Pilentum” was chosen because the word comes from the Latin language and it means something like “easy chariot” or “carriage” which was once used by Romans.

Although the YouTube Channel was launched on August 20, 2011, the first video was released on May 25, 2013. This video presents a diorama of the famous Sherman Hill railroad line. A few days later, on 18 June 2013, a 52-minute video was published showing the world’s largest model train show, called “Miniatur Wunderland”, in Hamburg, Germany. However, People might believe, Pilentum is a large corporation. But it's not. Pilentum is still a one-man business operated by Markus Lenz. He doesn't do influencer marketing. There are no sponsors. The only revenue comes from YouTube's monetization. So Pilentum Television exists only because of Markus' passion for photography and videography of model trains. Markus does not seem to be untalented, because in the meantime Pilentum Television has received the YouTube Creator Award for passing 100,000 subscribers. In addition, all videos have reached over 50 million viewers all over the world. 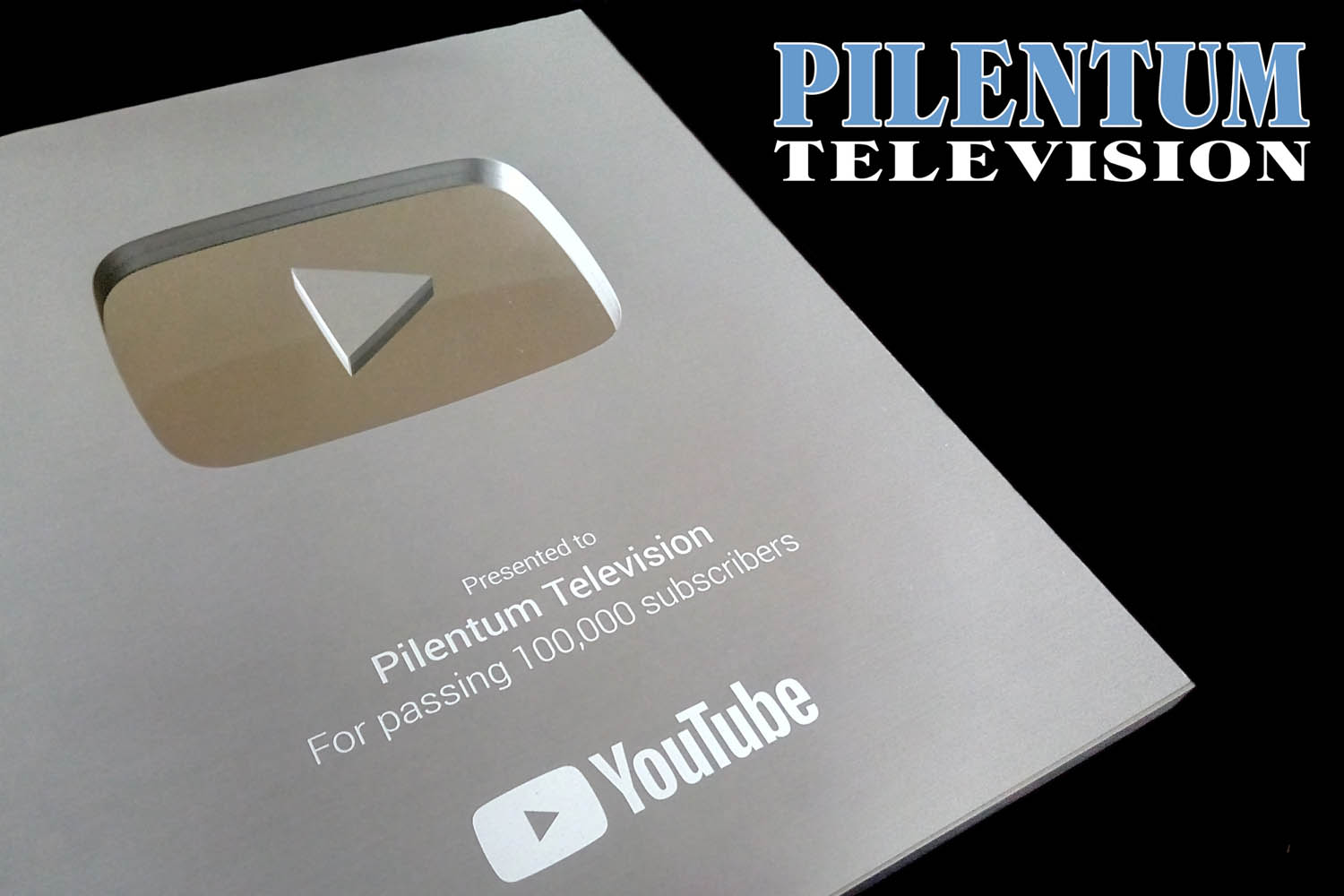