The Great Model Railway Challenge: Railmen of Kent and the London St Pancras and King’s Cross railway station layout are Winners 2019 on Channel 5 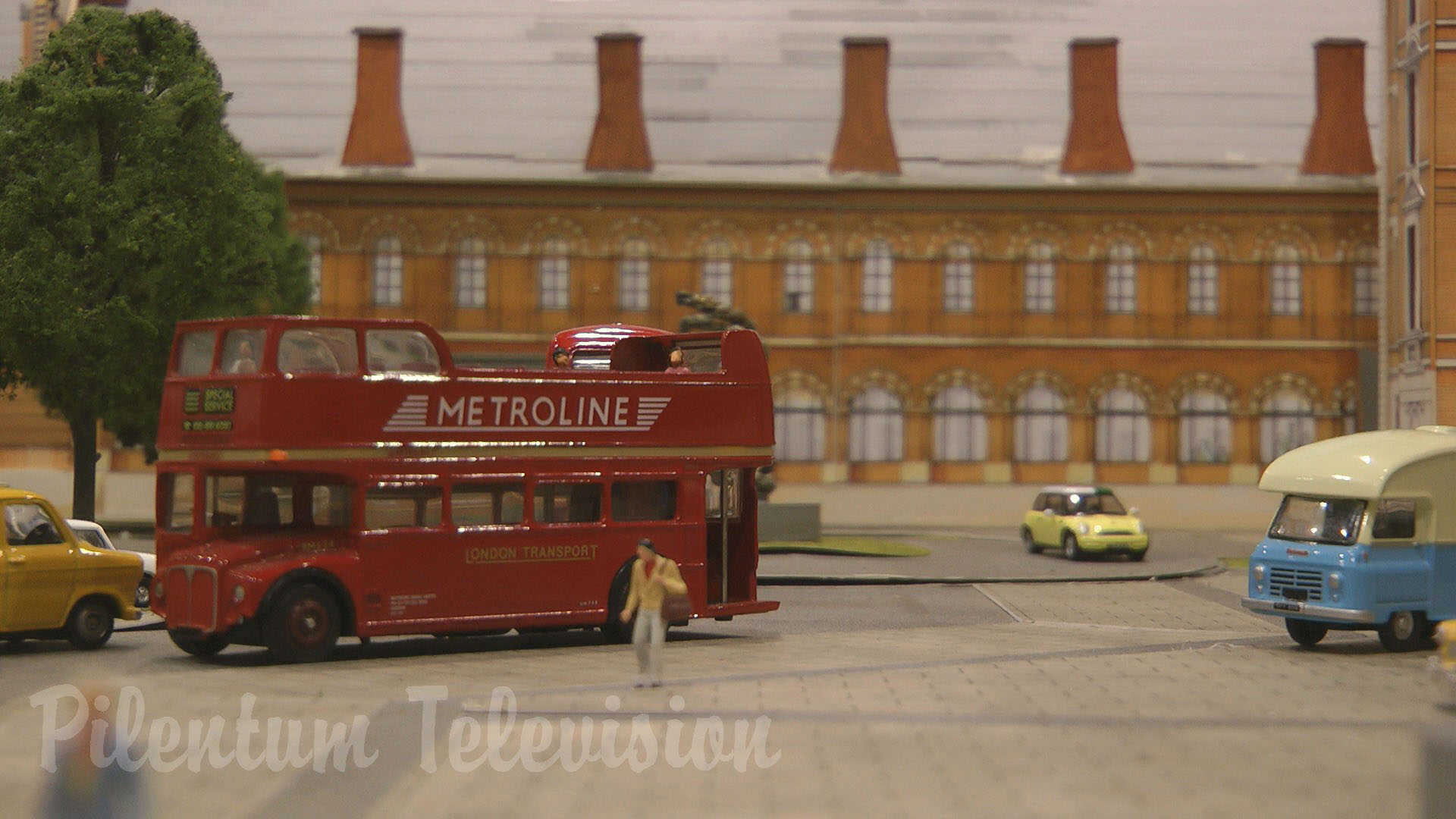 The Great Model Railway Challenge is a British TV series broadcasted on Channel 5. It is a contest as railway modellers compete to create miniature masterpieces against the clock. Teams of model railway builders from across the country taking part to produce fantastic layouts based on a variety of themes. In 2019, the TV series returns to Channel 5 after becoming a surprise hit last year.

With the focus being on the detail and the skills of creating a railway model layout, the teams must demonstrate their attention to detail in order to impress the judges in a bid to make it all the way to the final. In the end, the overall winner is to be shown at the Warley National Model Railway Exhibition. In 2019, the “Railmen of Kent” took home the coveted winner’s trophy. Railmen of Kent had a sequence of heroic layout builds during the TV series. All these layouts combined consistently good running quality with scenic innovation and well thought out operation to really engage the viewer.

In the video, Pilentum presents the layout of the Festival of Britain gardens framed by Kings Cross and St Pancras railway station. St Pancras railway station, also known as “London St Pancras” and officially as “St Pancras International”, is a central London railway terminus. It is the terminus for Eurostar continental services from London via high speed trains and the Channel Tunnel to Belgium, France and the Netherlands. It stands between the British Library, the Regent’s Canal and King’s Cross railway station, with which it shares a London Underground station. The station’s opening was on 1 October 1868. It has been widely praised for its architecture and is now a Grade I listed building along with the rest of the station.

Of course, the model railway layout is not perfect, but you have to consider, it was built against the clock. However, “Railmen of Kent” is now called Britain’s best model railway builders. They are rail enthusiasts, railway modellers, winners of the Great Model Railway Challenge 2019 and Fred Garner is the team captain. Fred was joined on the show by sons James, Nicholas and John as well as his brother-in-law Chris Busbridge and great-uncle Nik Wilson.

Railway modelling is a hobby most often associated with “geeks” and “nerds”, but - as you know - there’s more to model railways than you might imagine. So Fred says: “It’s an incredibly creative hobby and practised by a lot of people who aren’t just ‘geeks’ or ‘nerds’. It brings in engineering, electronics, technology, landscaping and drawing skills. It’s about creating something which stirs the emotions. A model railway can be whatever you want it to be – just use your imagination”. 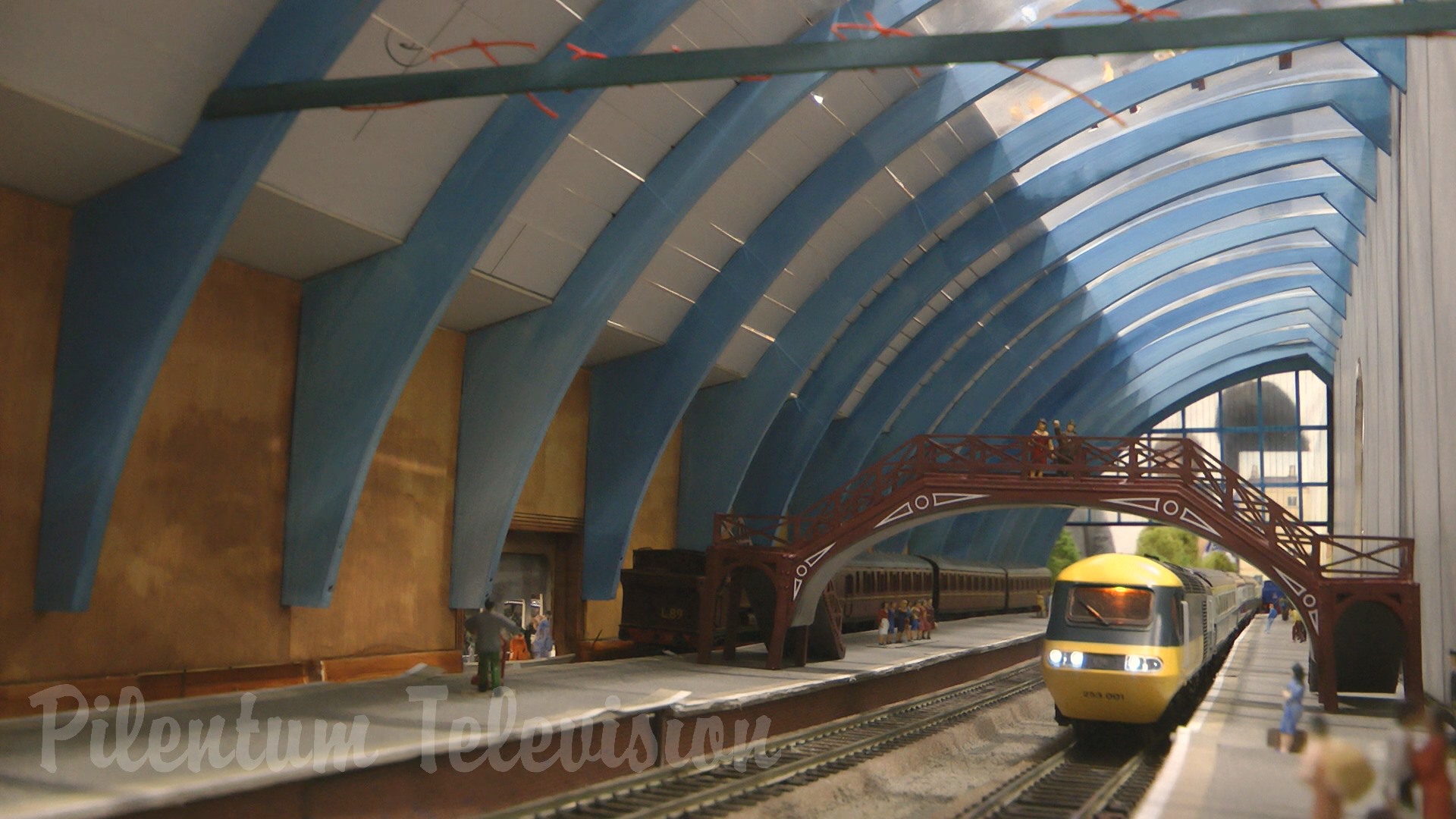 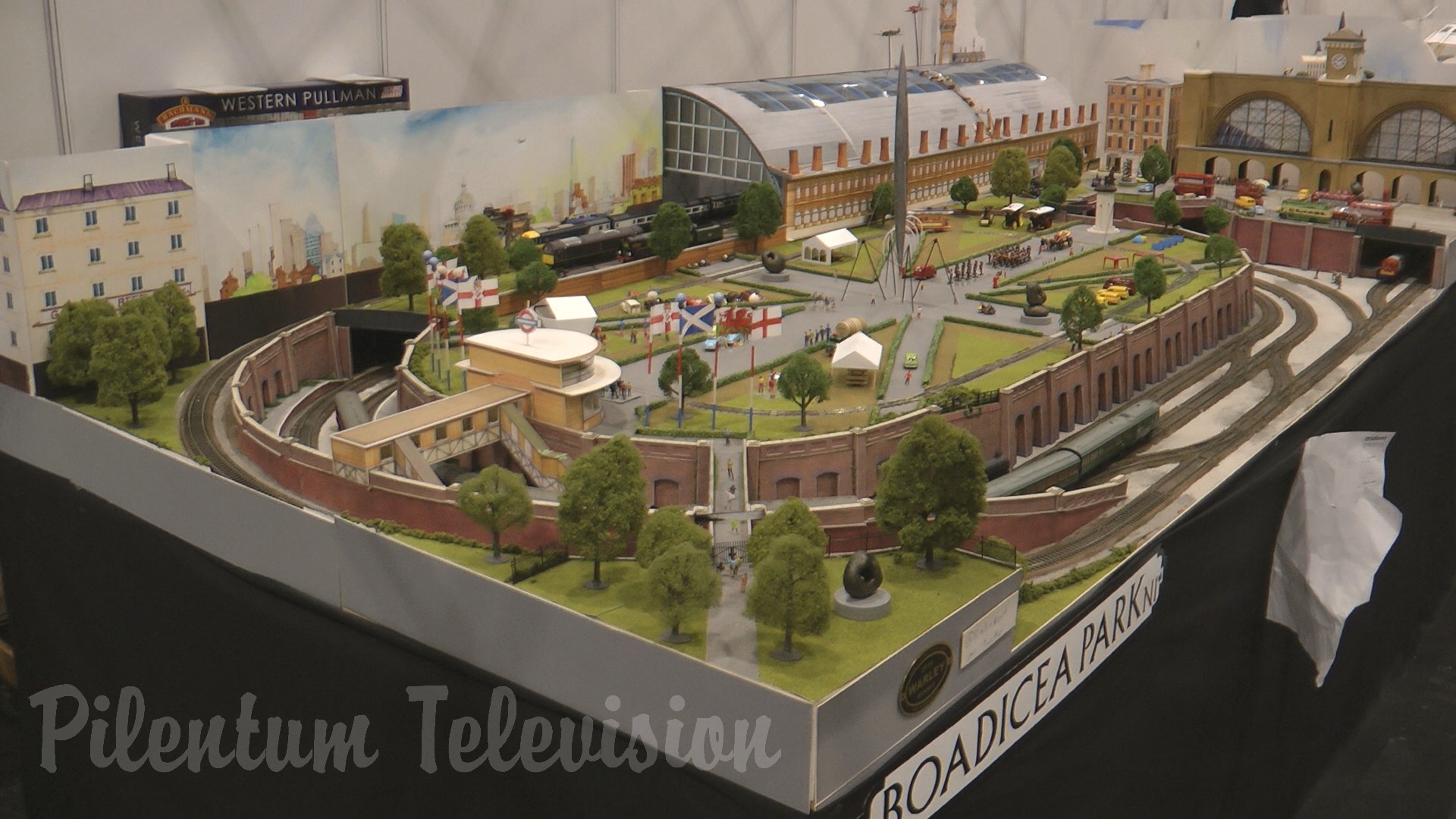 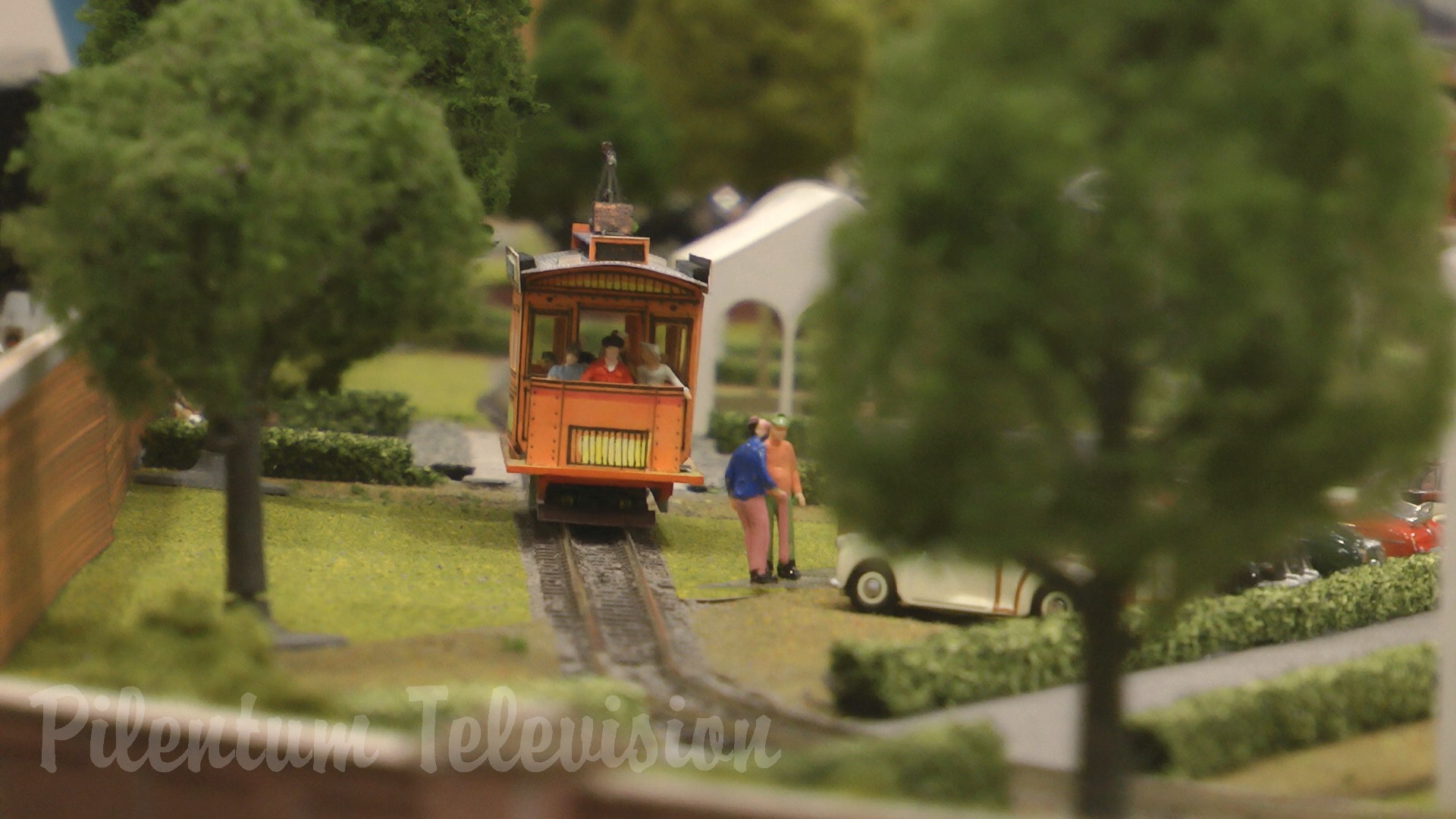 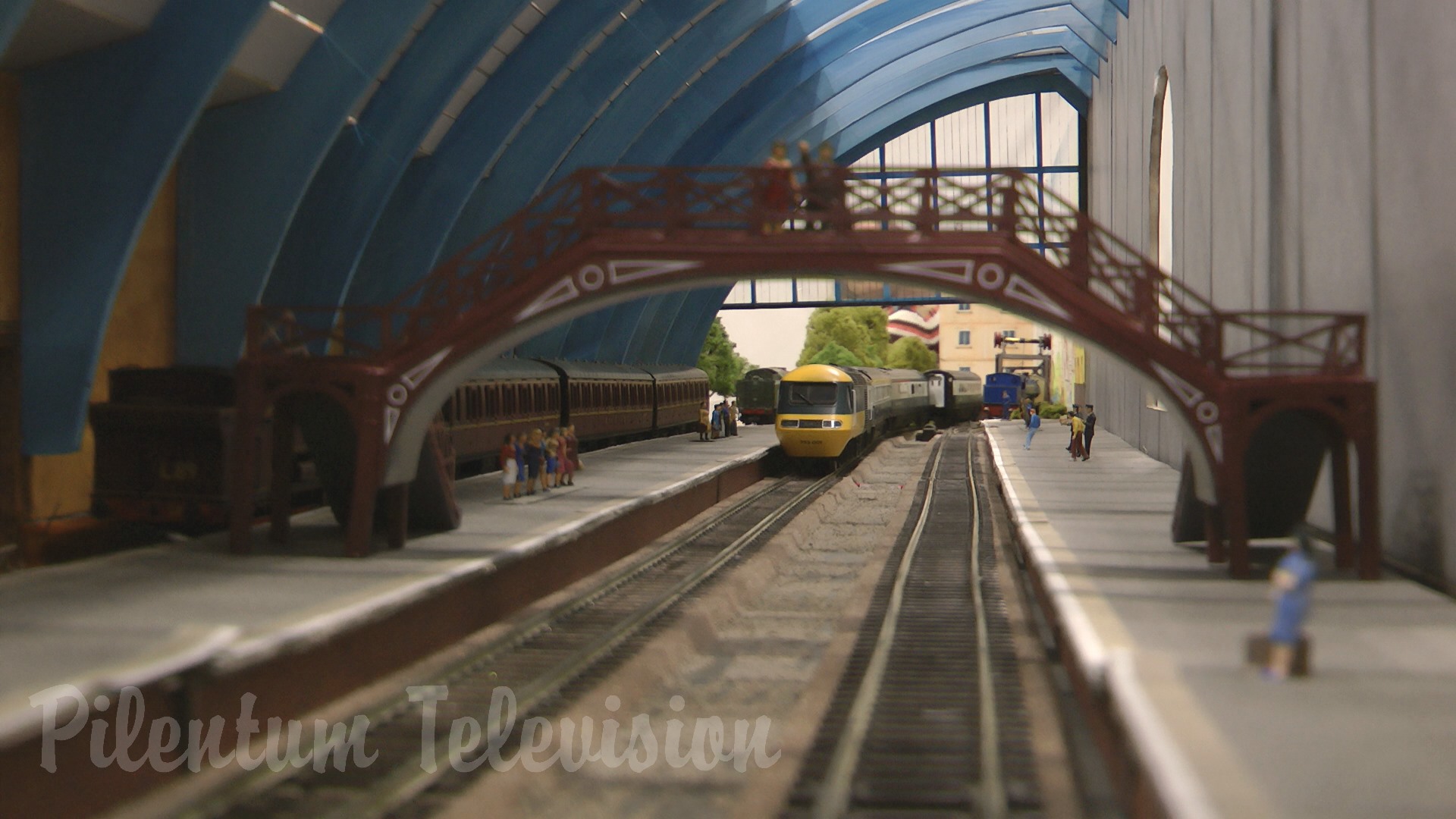 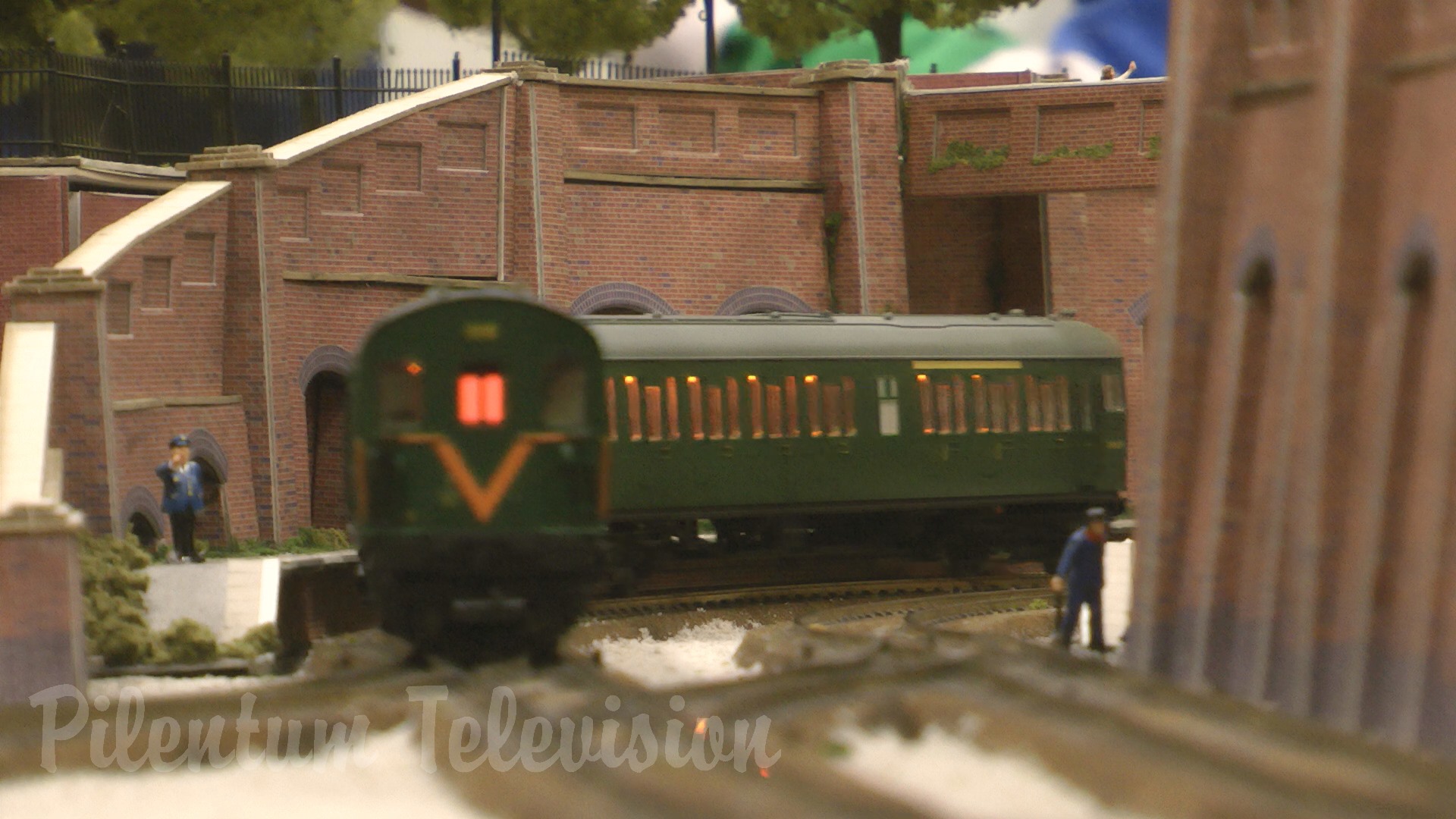 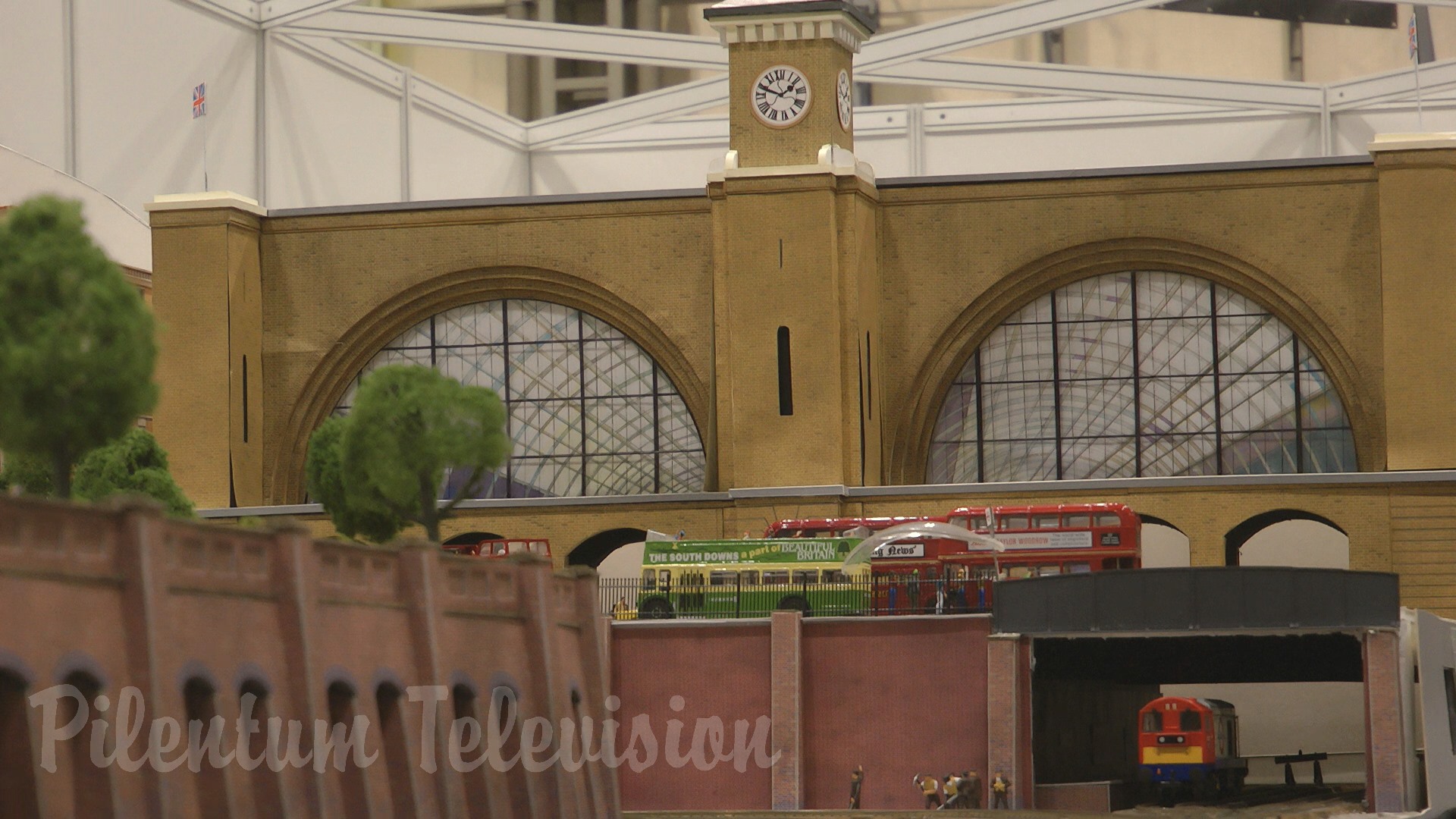 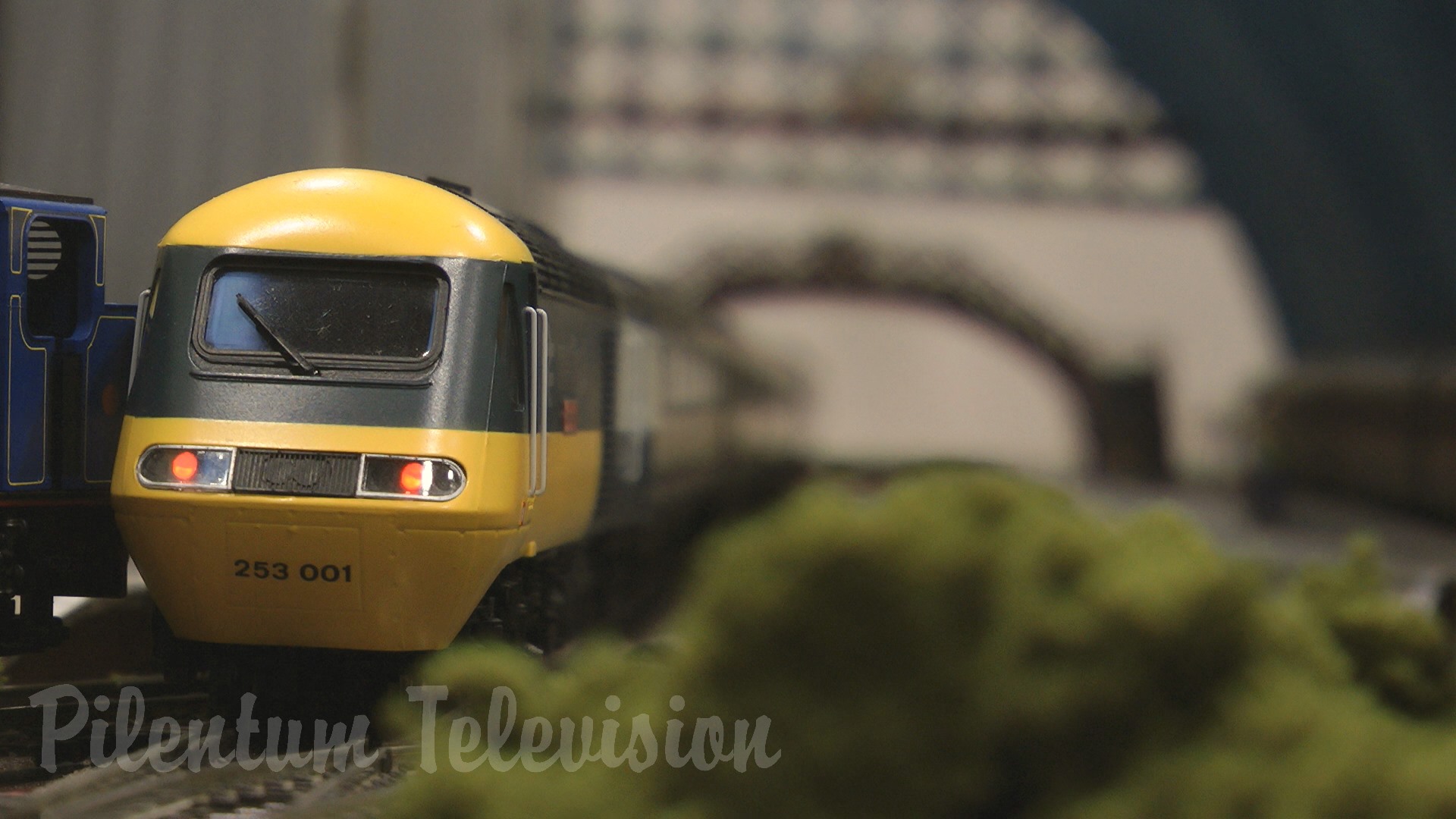 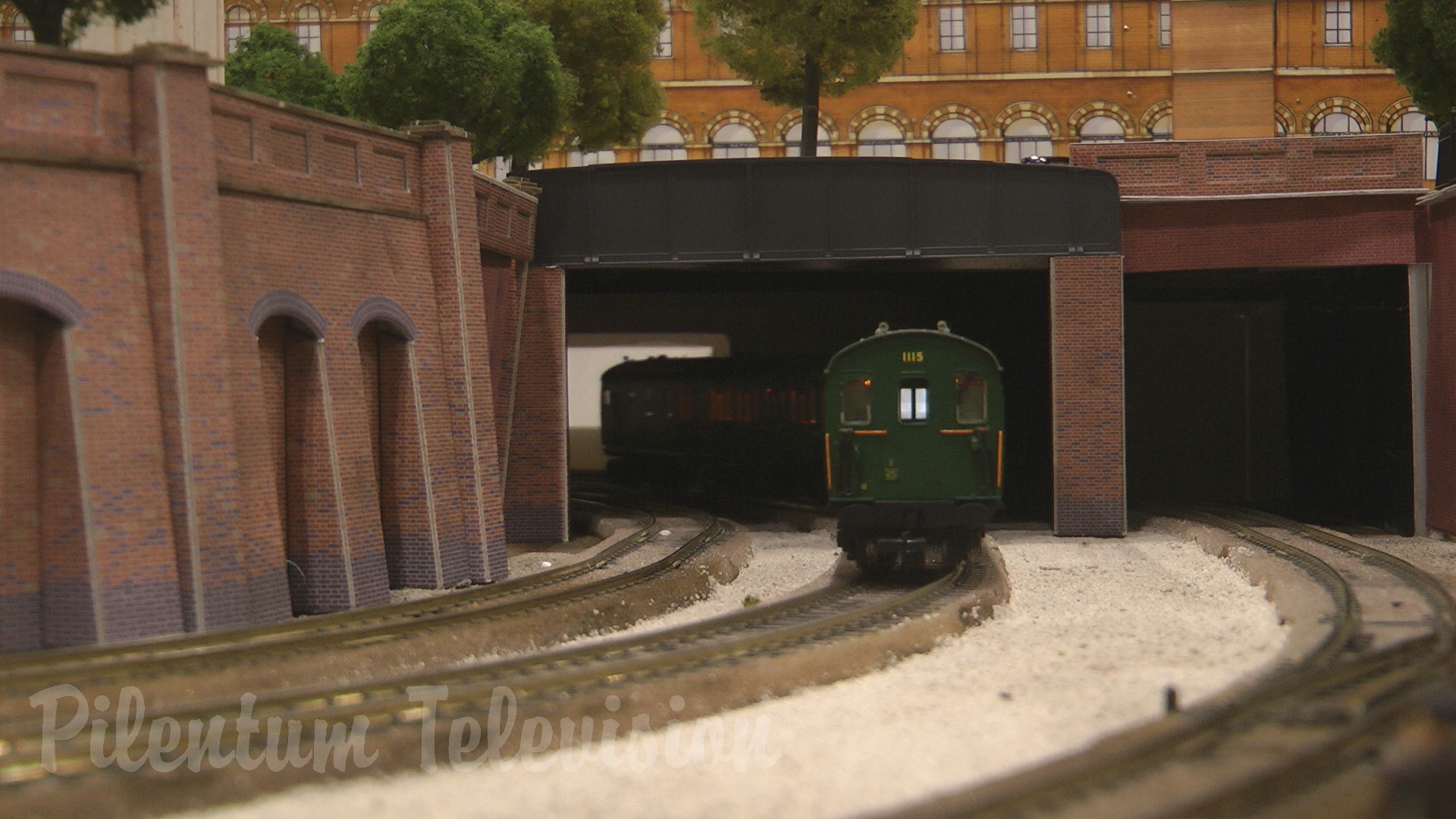 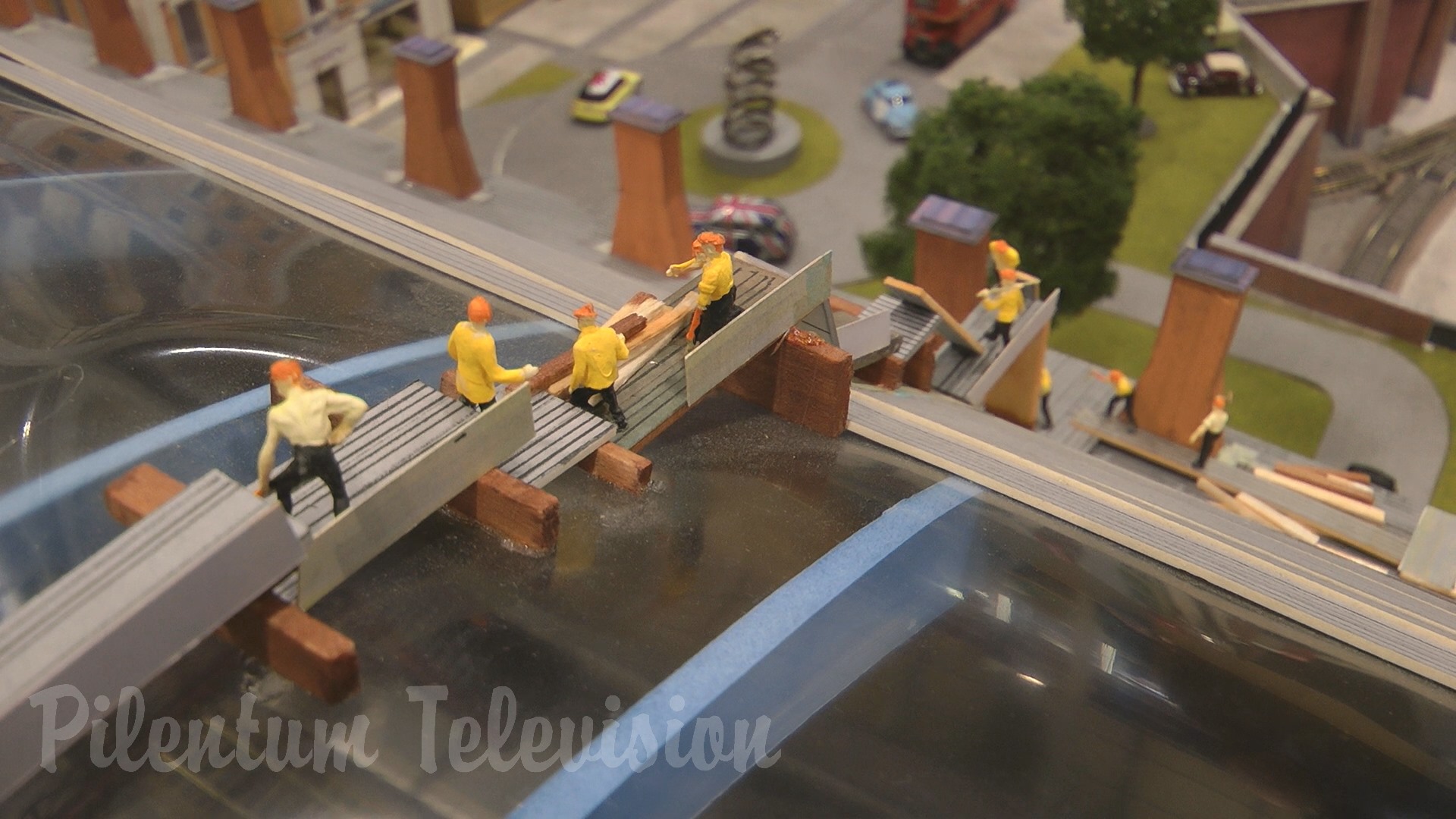 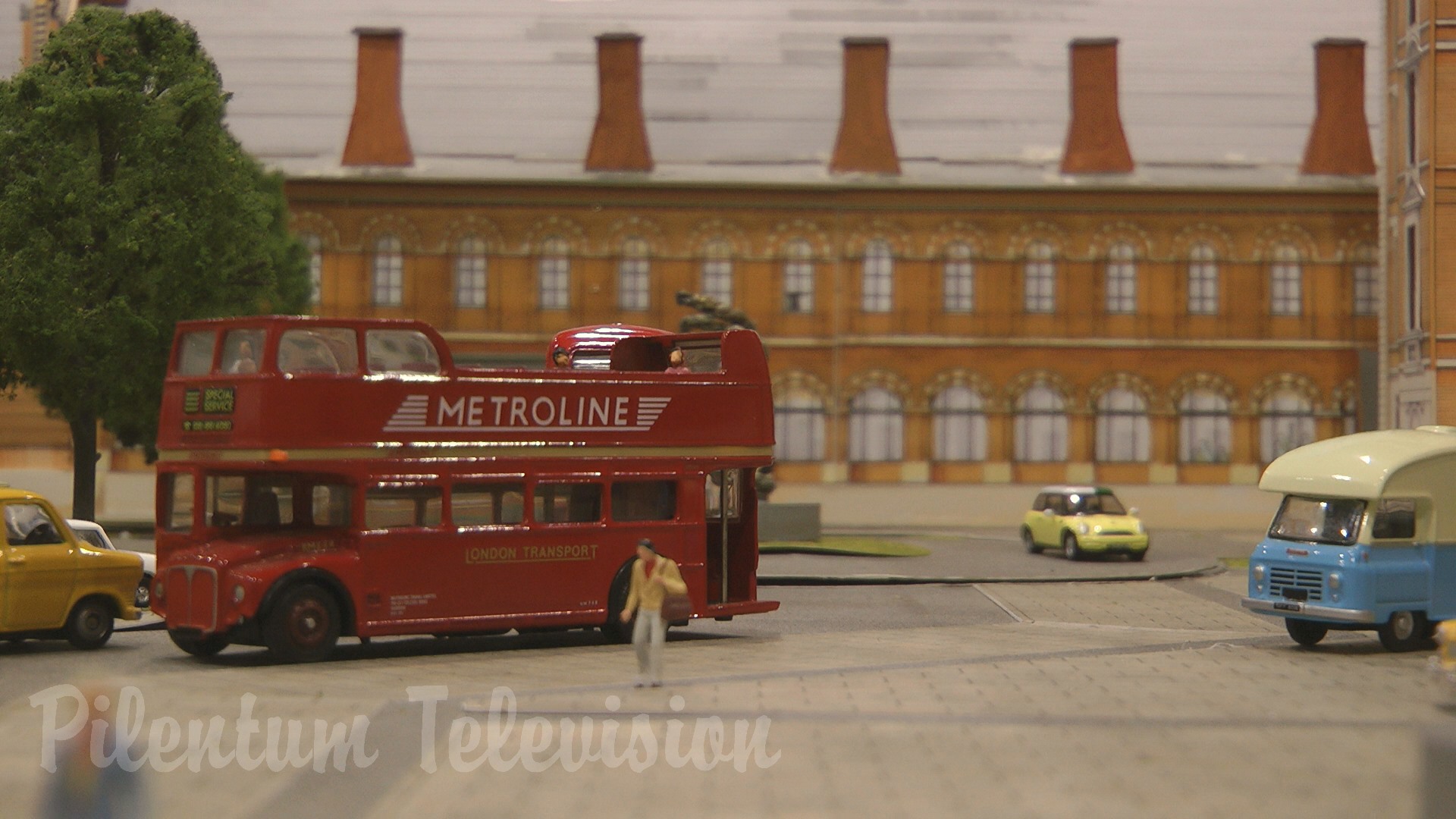 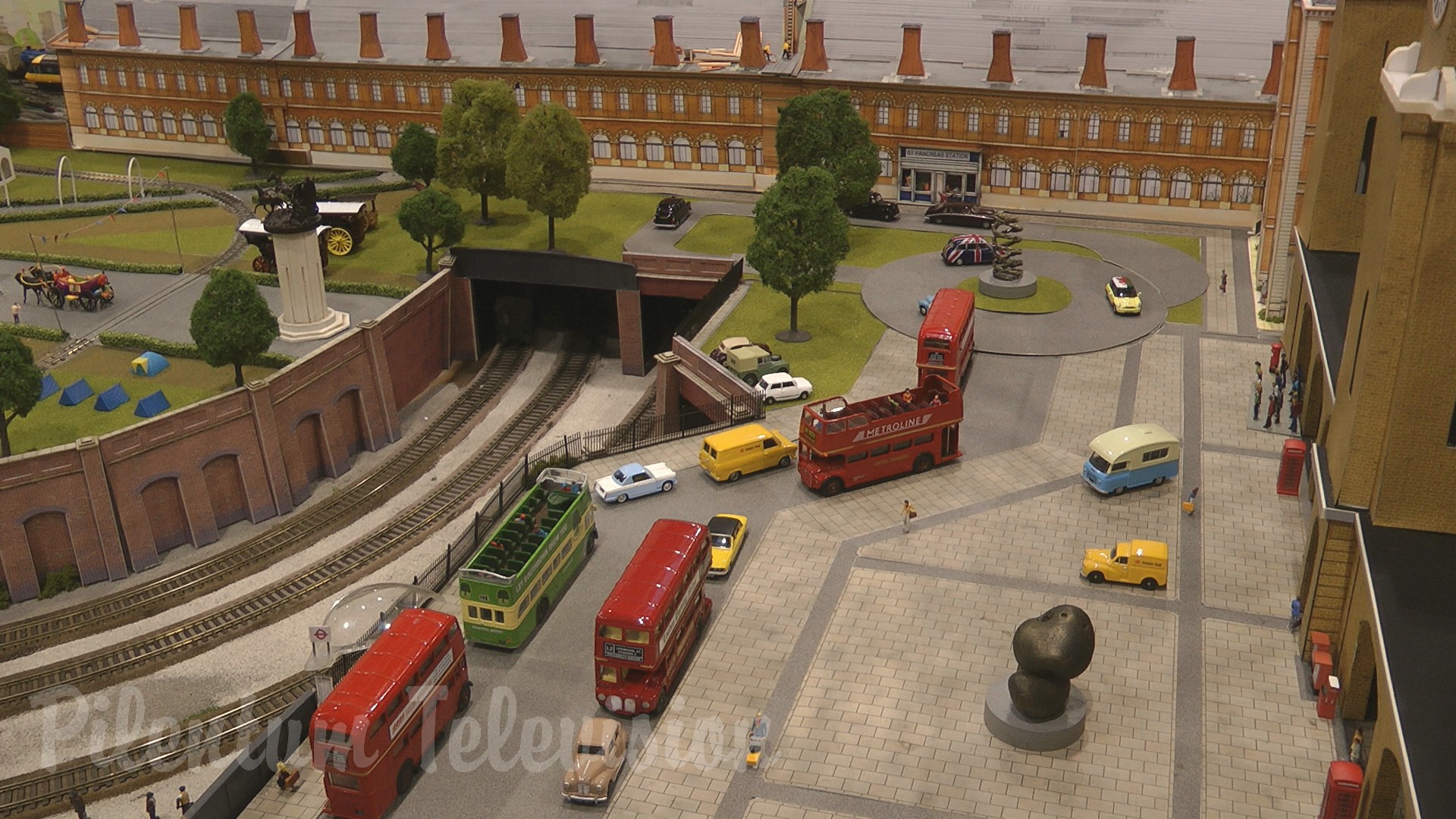