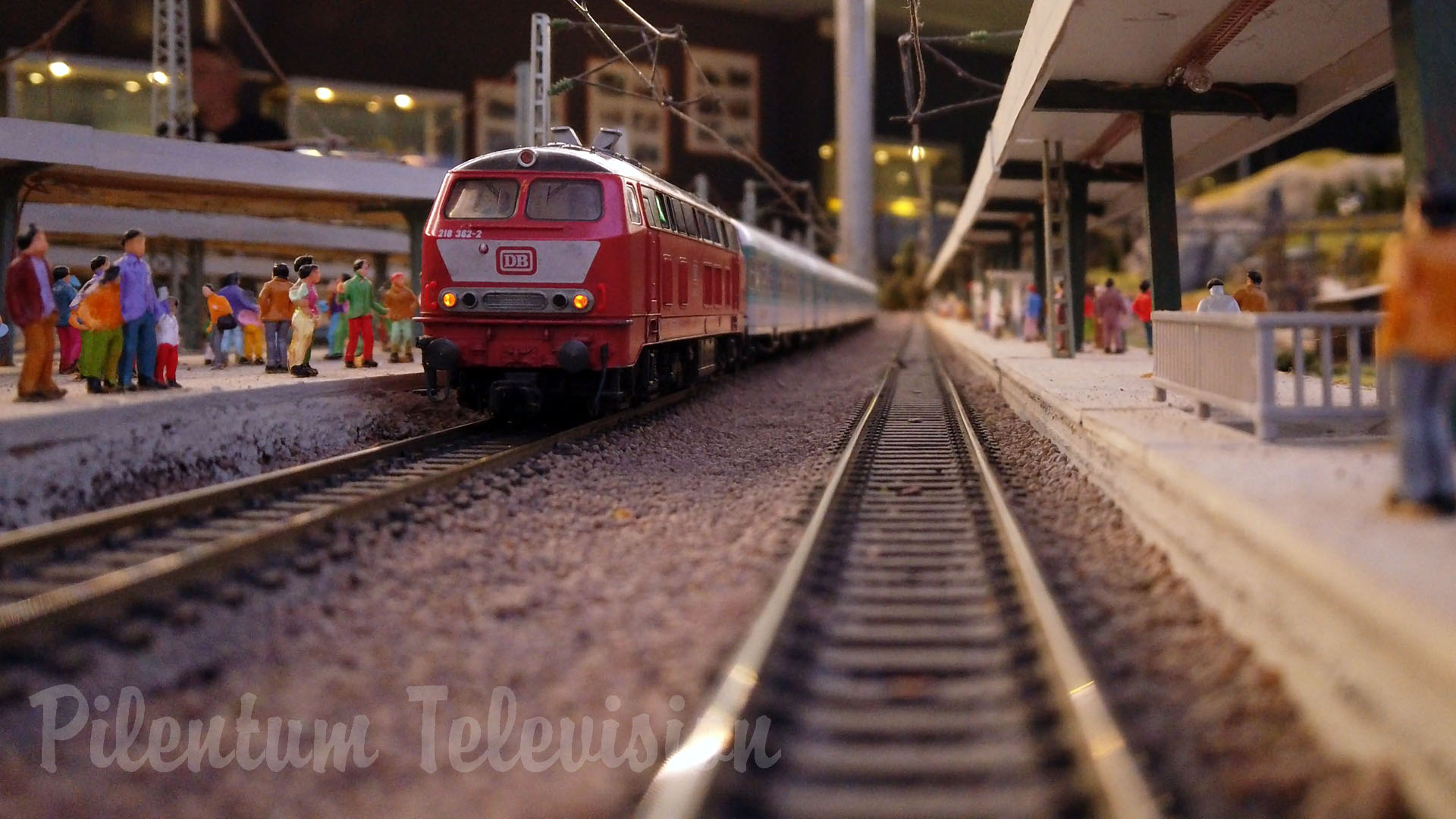 In the north of the Netherlands, near the town of Leek, there is a beautiful model railway layout built by the Dutch model train club, called Modelspoorgroep Nienoord. The miniature world has been built in HO scale and has an area of more than 100 m². The HO scale layout depicts the Dutch landscape as well as the massive mountains of Switzerland and Austria. When the trains drive from the Netherlands to the Alps on this layout, they have to cross Germany.

Therefore, the large main station, called “Wilhelmstad”, is located in the centre of the model railroad layout. In this cab ride video, we use Pilentum’s DJI Osmo Pocket camera installed inside the locomotive and discover the different landscapes, towns and villages that lie next to the railway lines.