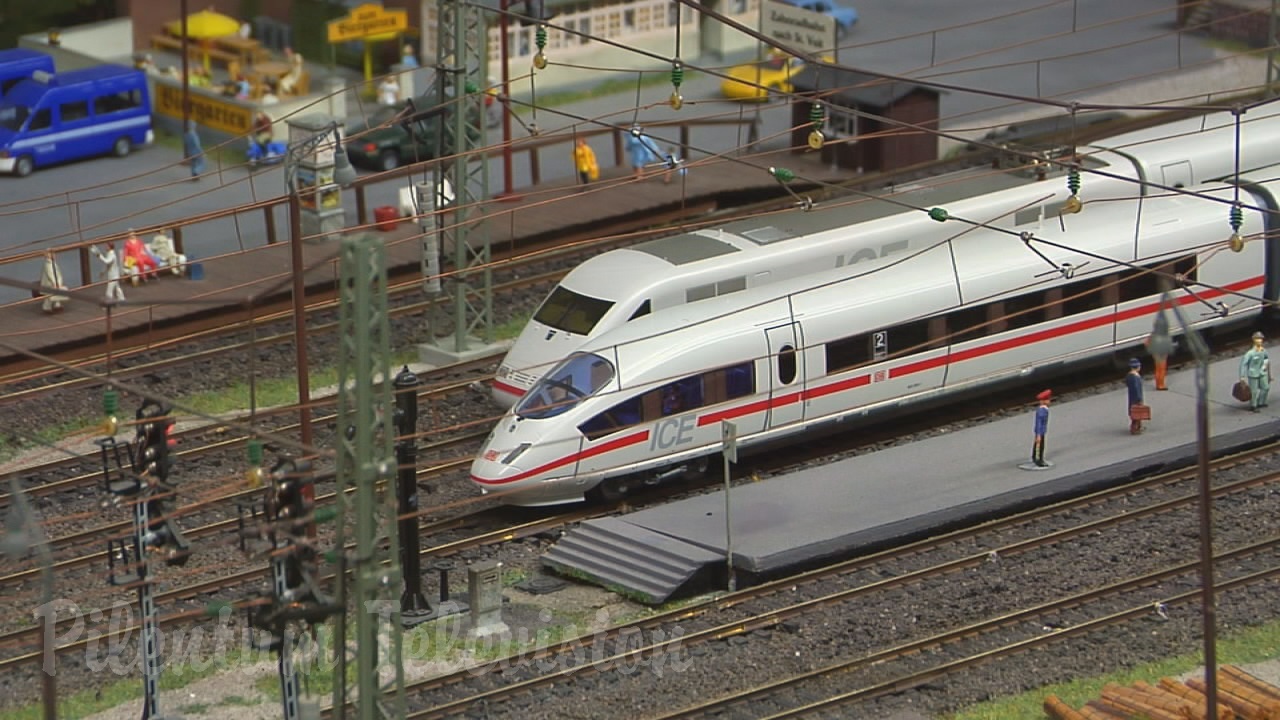 This model railroad layout in HO scale was installed in the back room of a shop for model trains in Germany. The shop is called “Model Train Paradise”. While in the front office toy trains, locomotives and equipment were sold, in the back office this beautiful model railroad layout was presented only for selected visitors. It was a very small exhibit of approximately 50 square meters.

However, due to the many details and due to the many trains, you were not able to notice the layout's size. The special feature of this model railway display is that it was built by the famous artist Bernhard Stein. Bernhard Stein was known as a famous model builder throughout Europe. There are not only highly detailed and beautiful landscapes and railway lines, but there are also various combinations of very rare trains, railway coaches and locomotives. 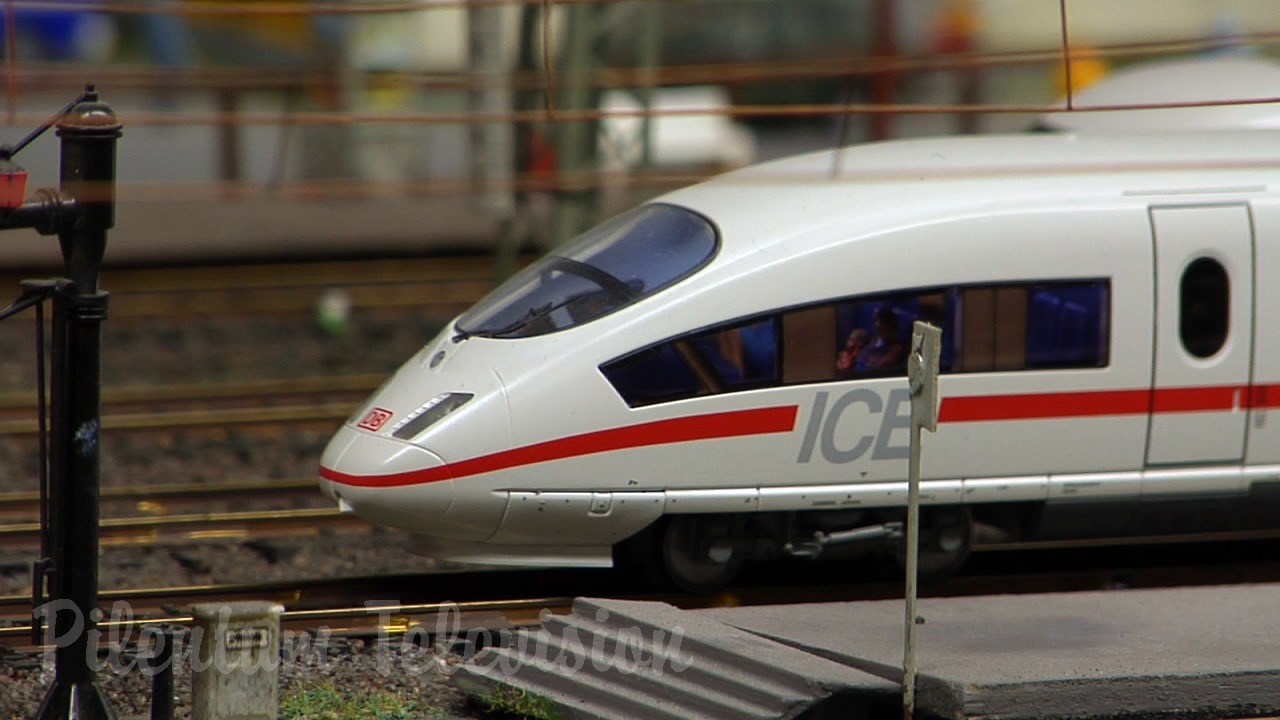 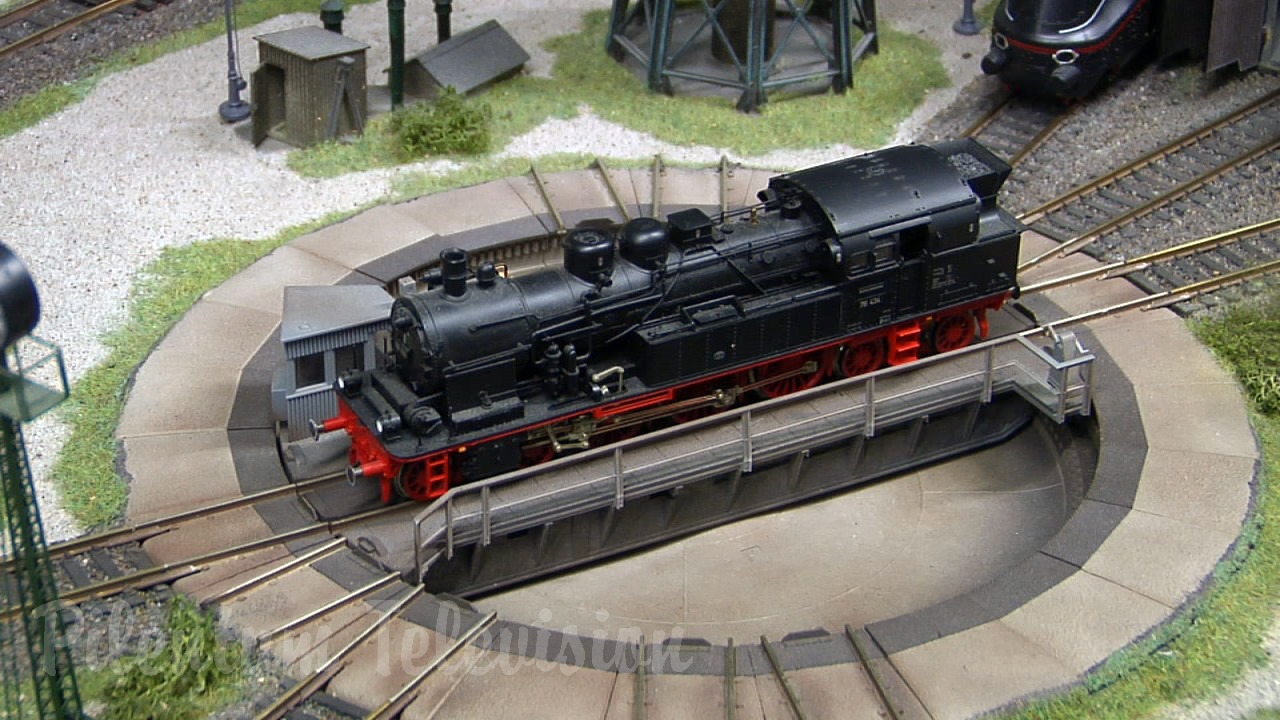 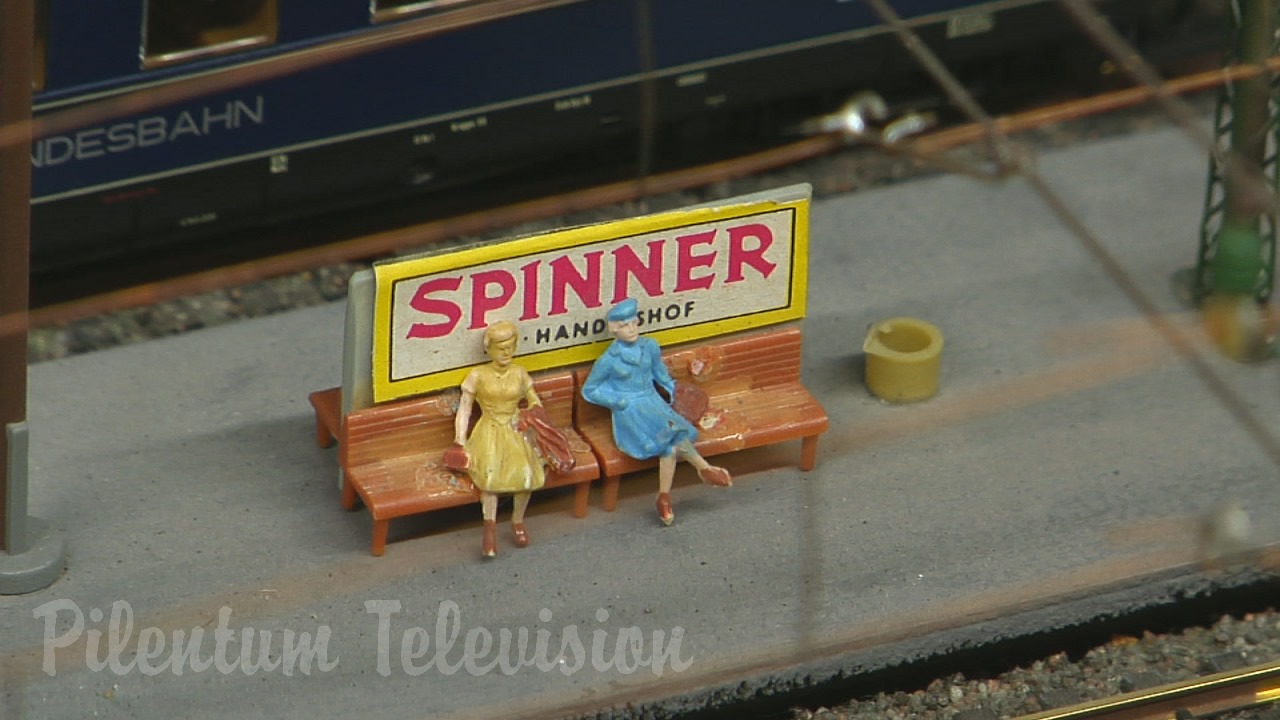 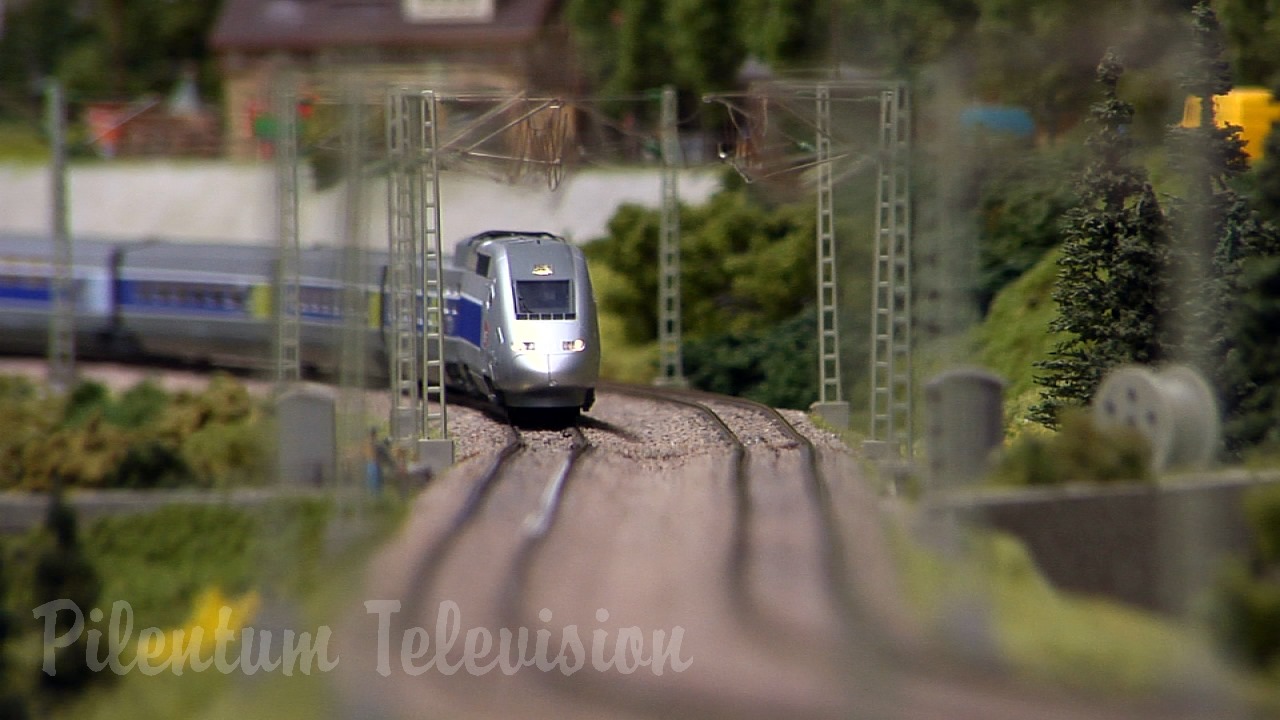 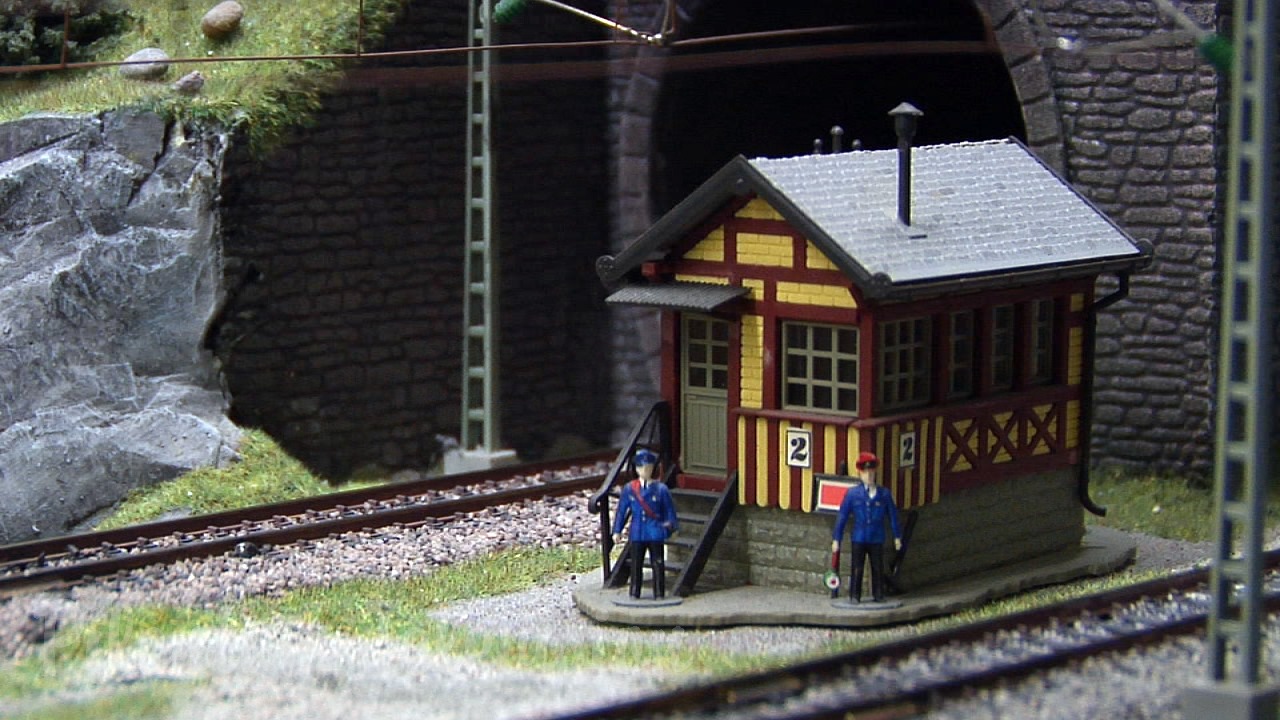 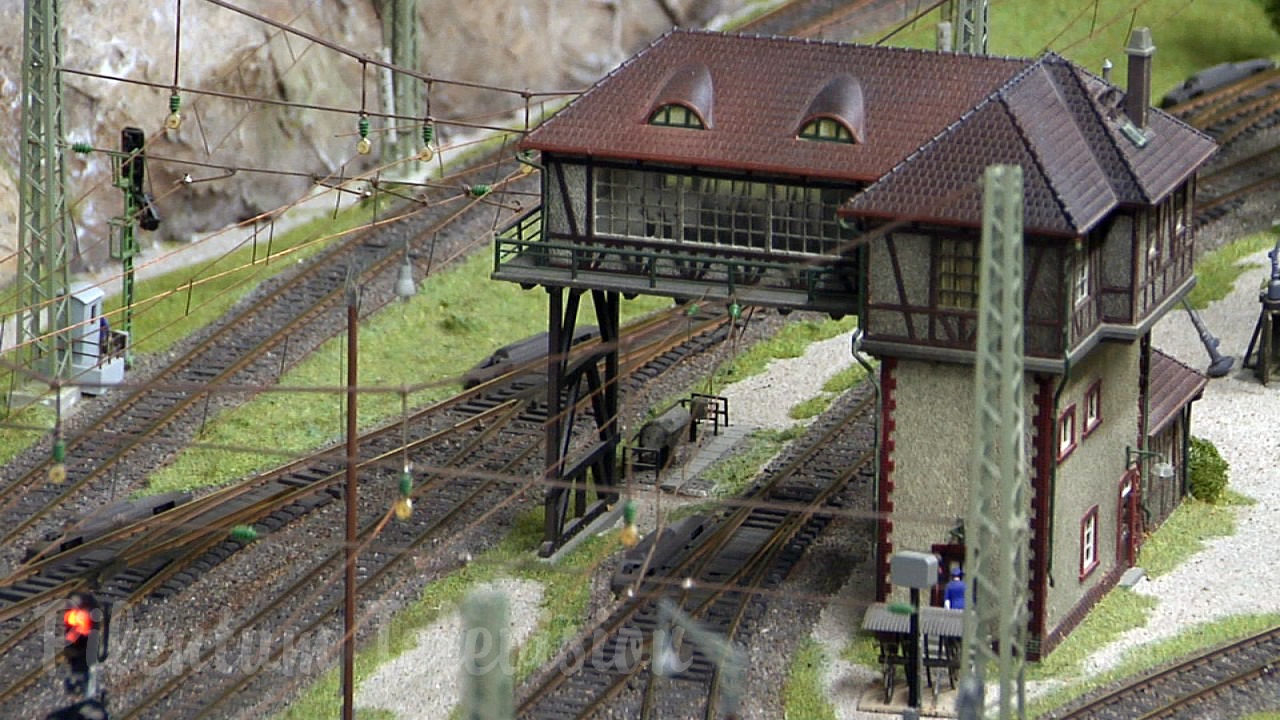 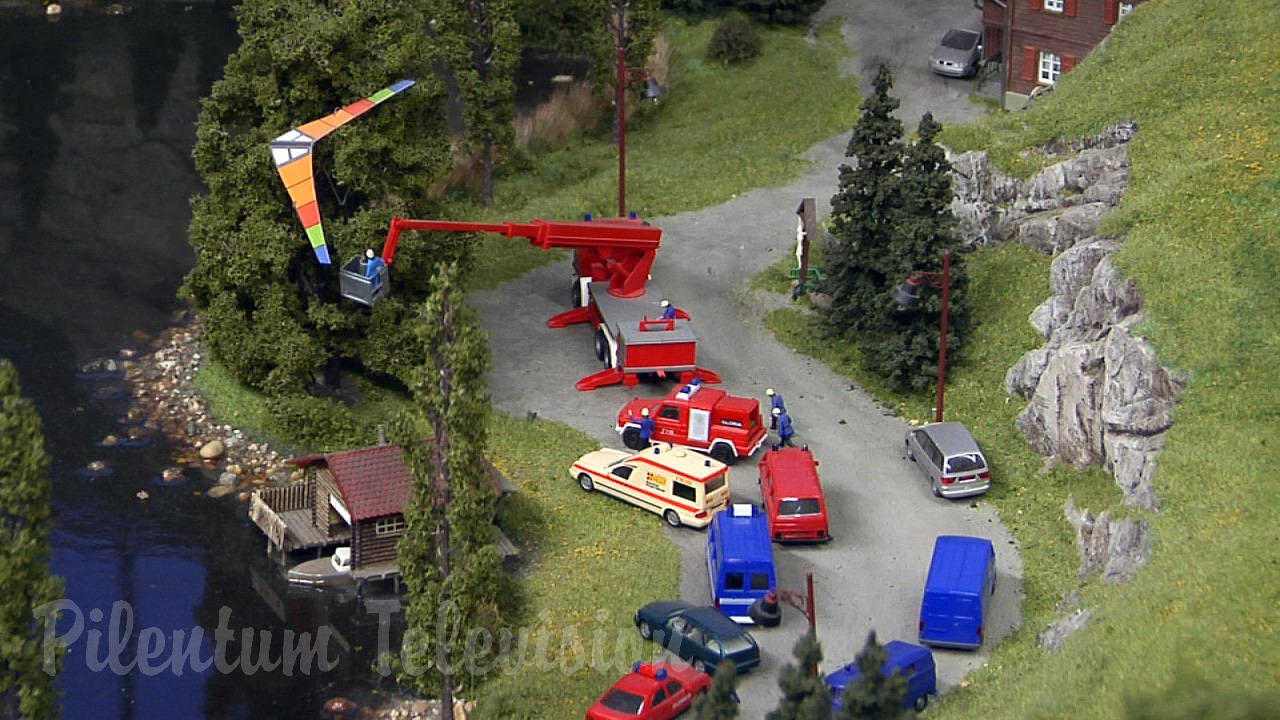 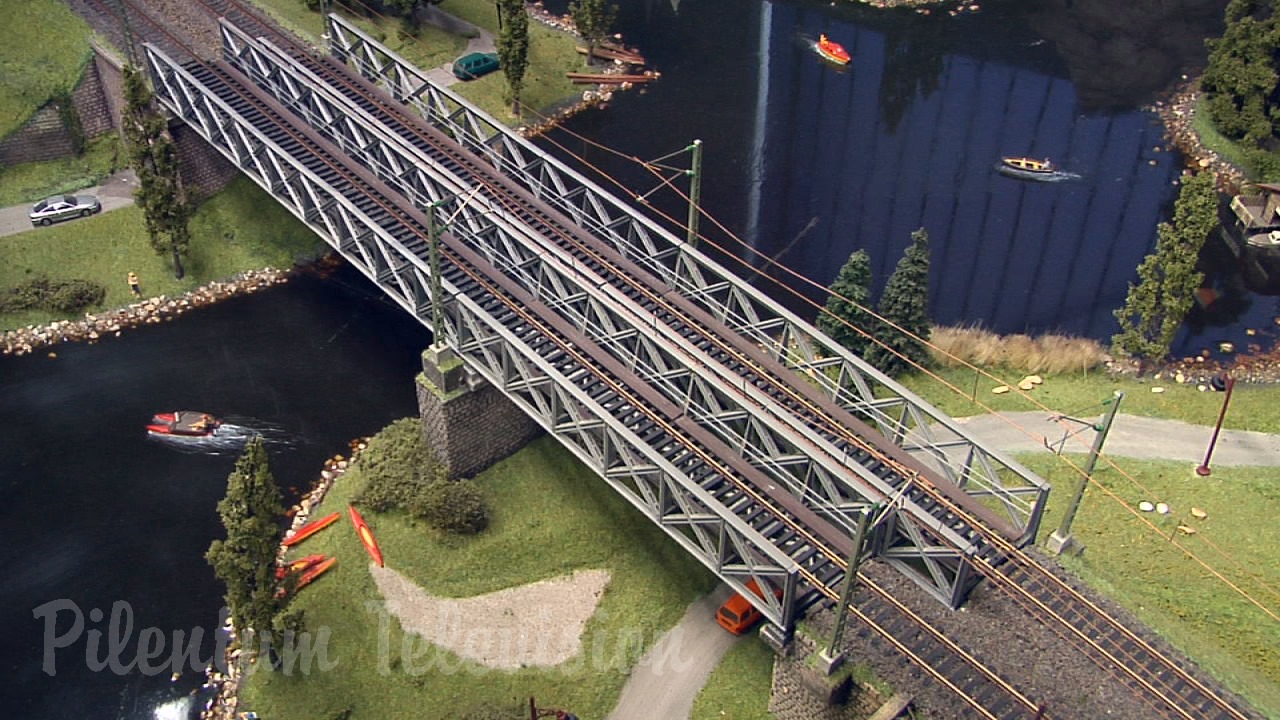 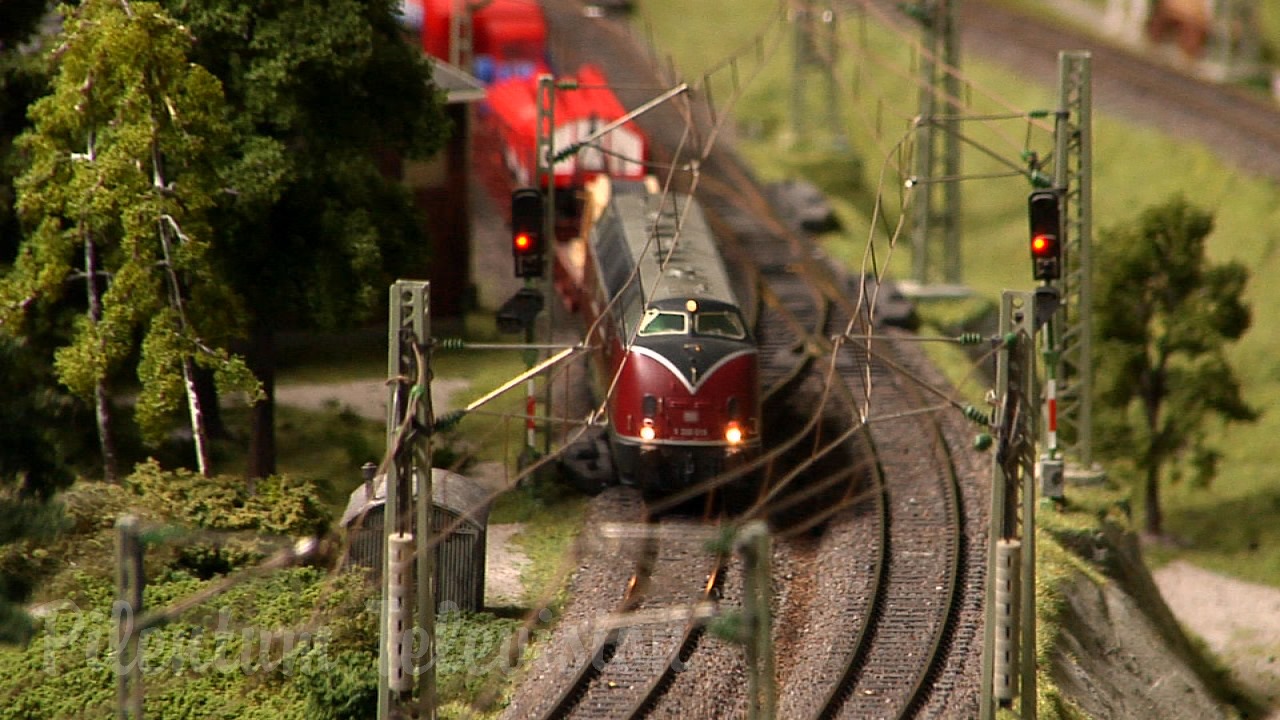 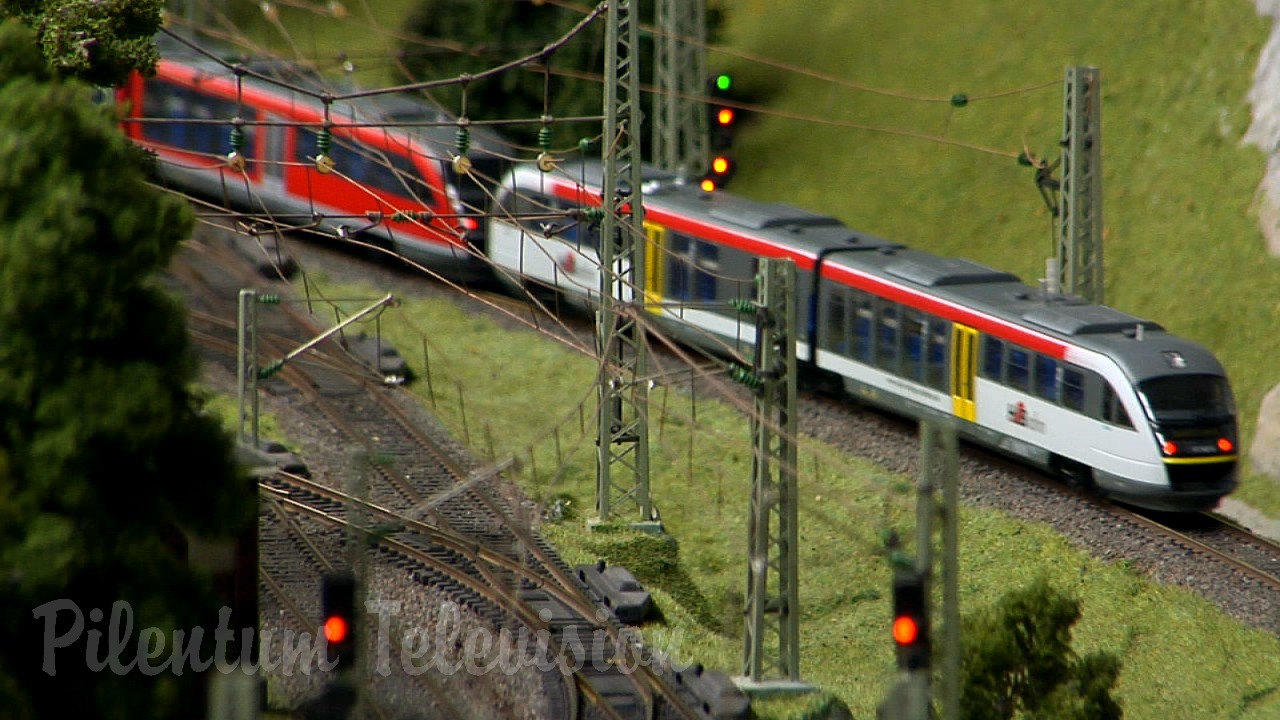 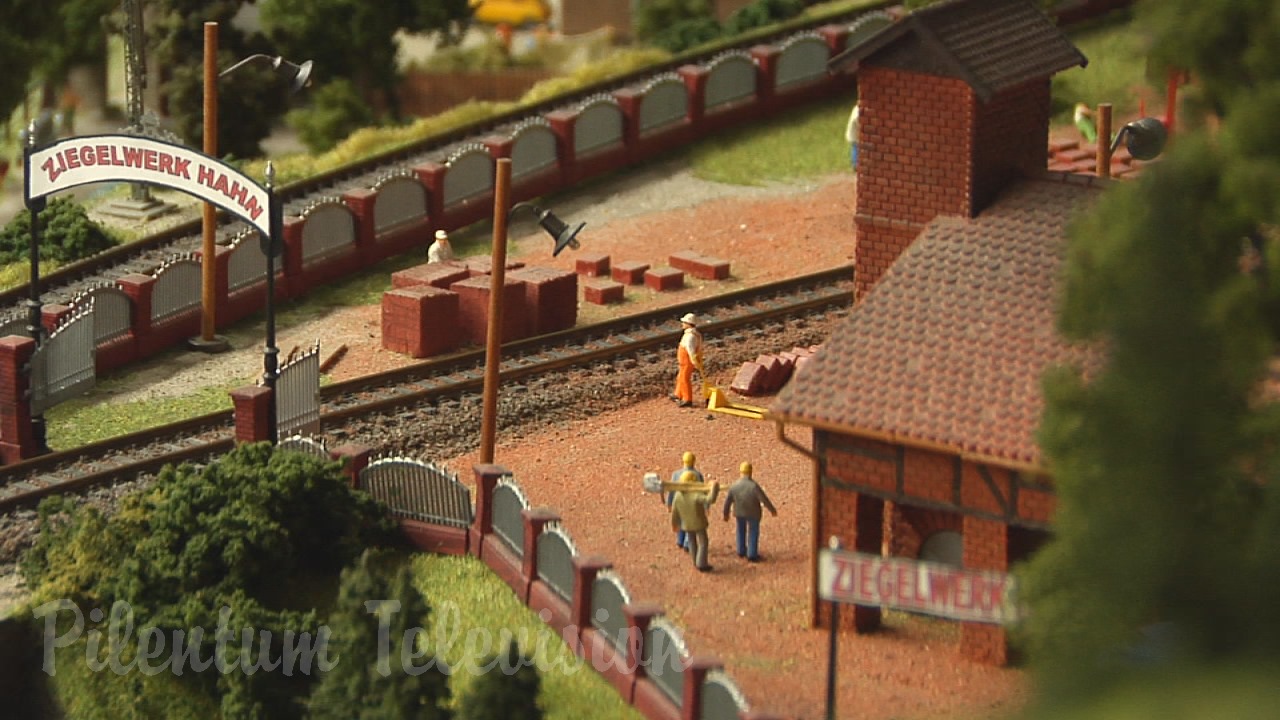 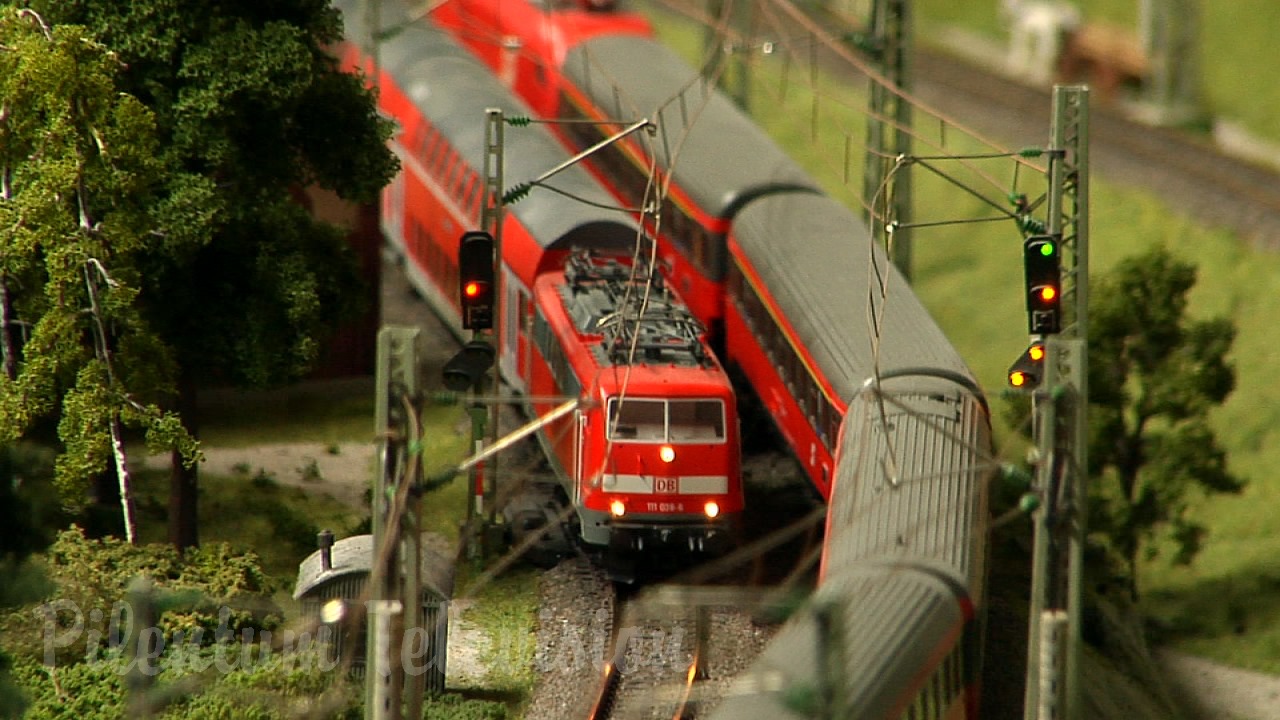 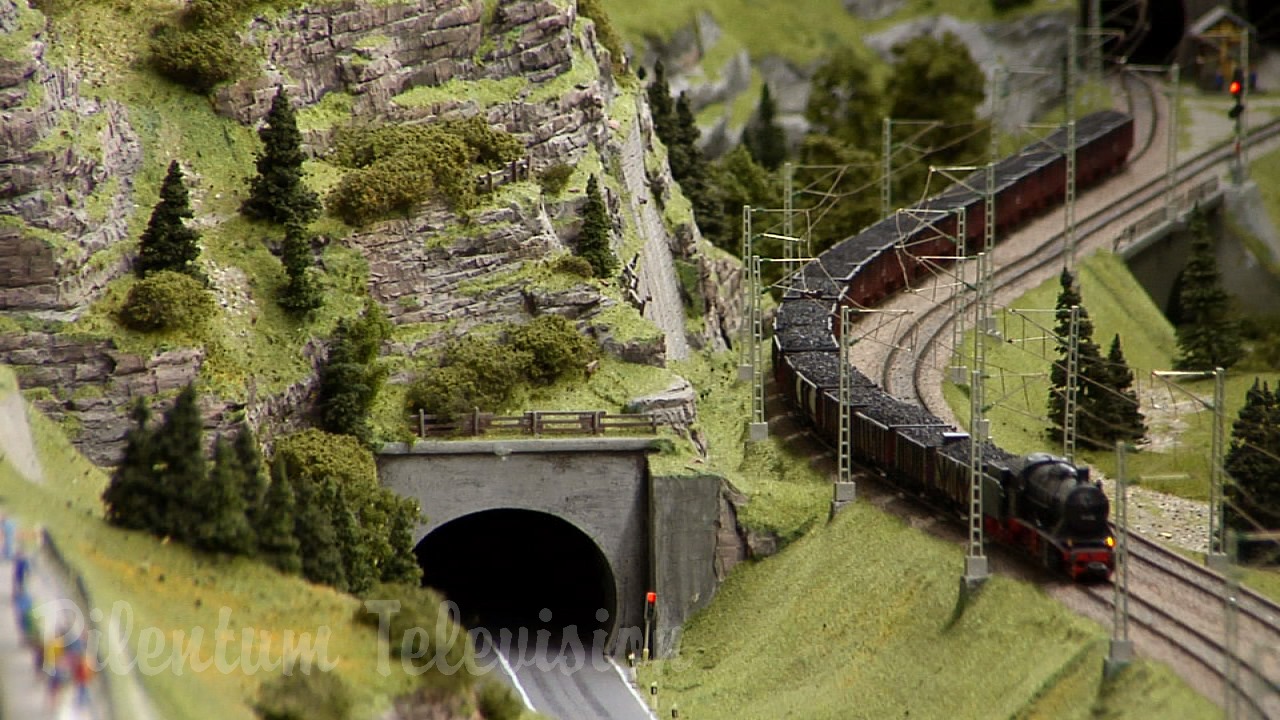 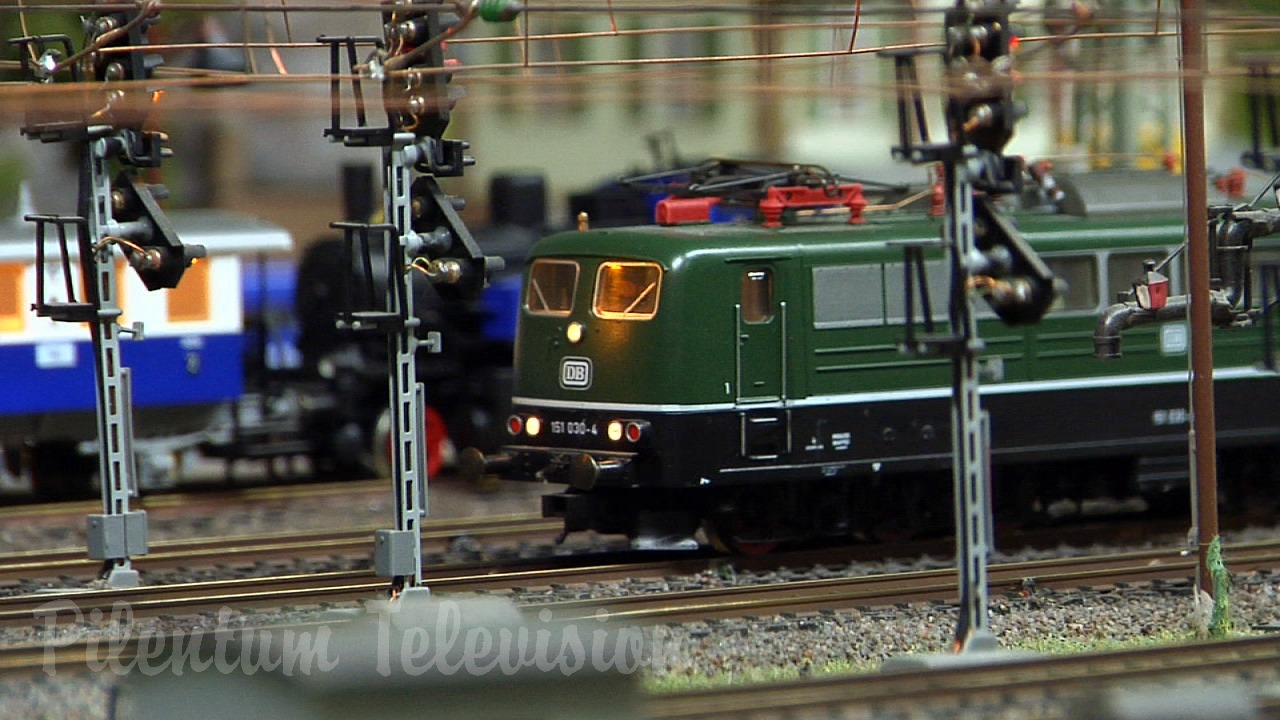 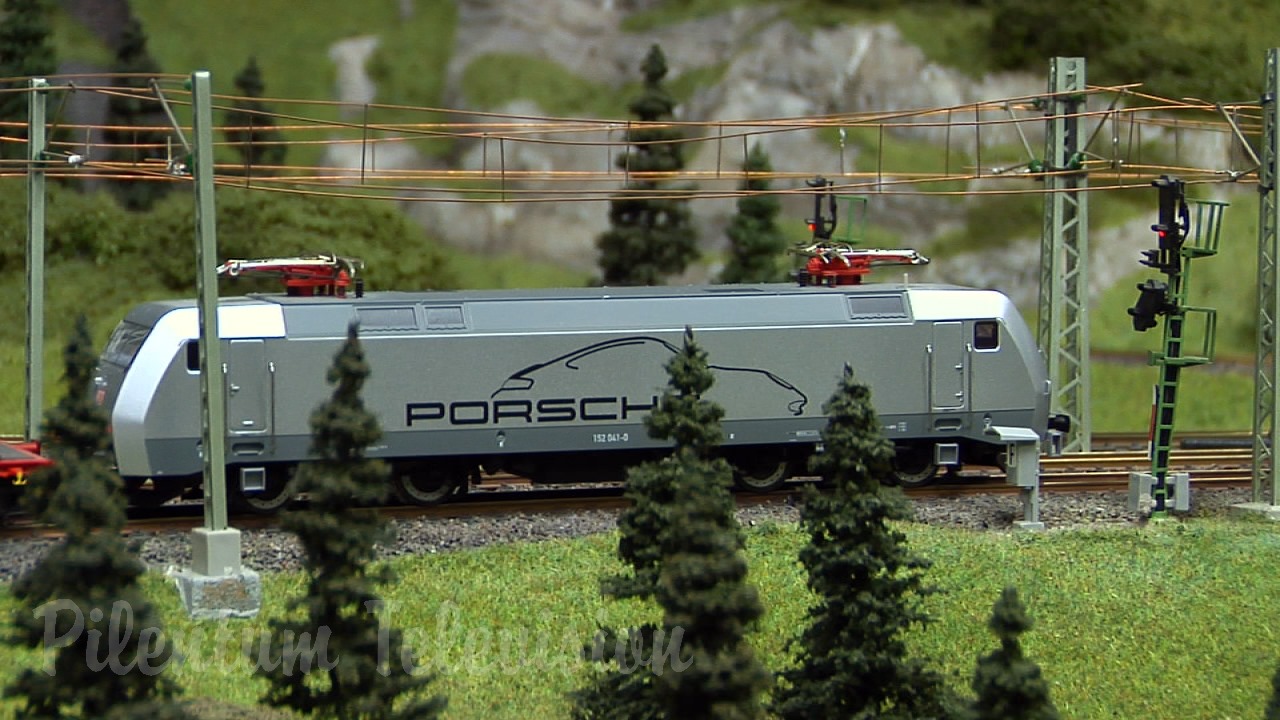 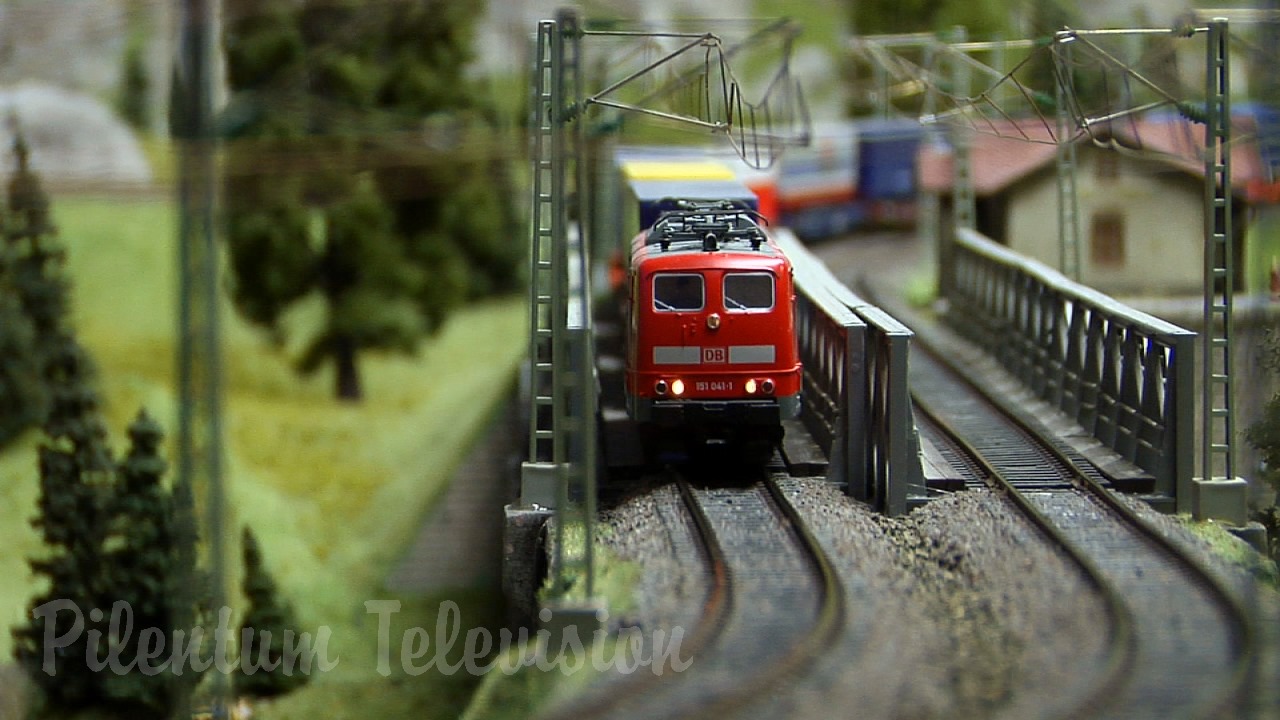 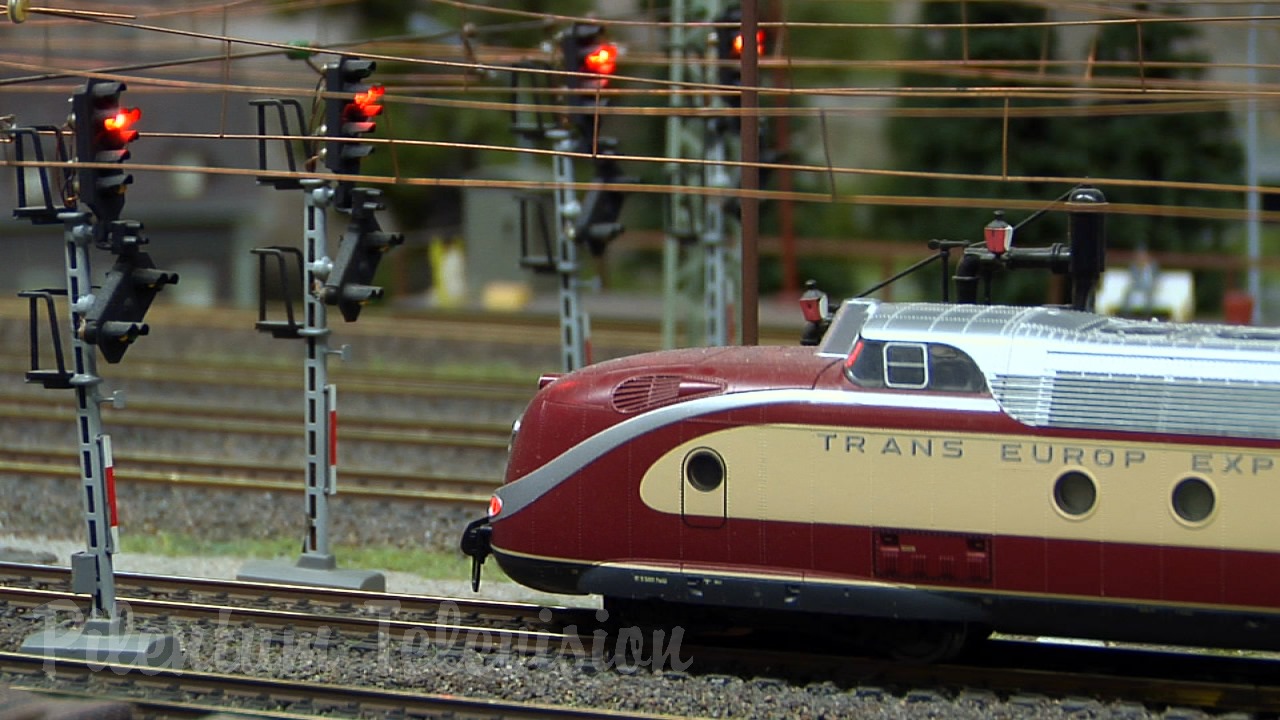 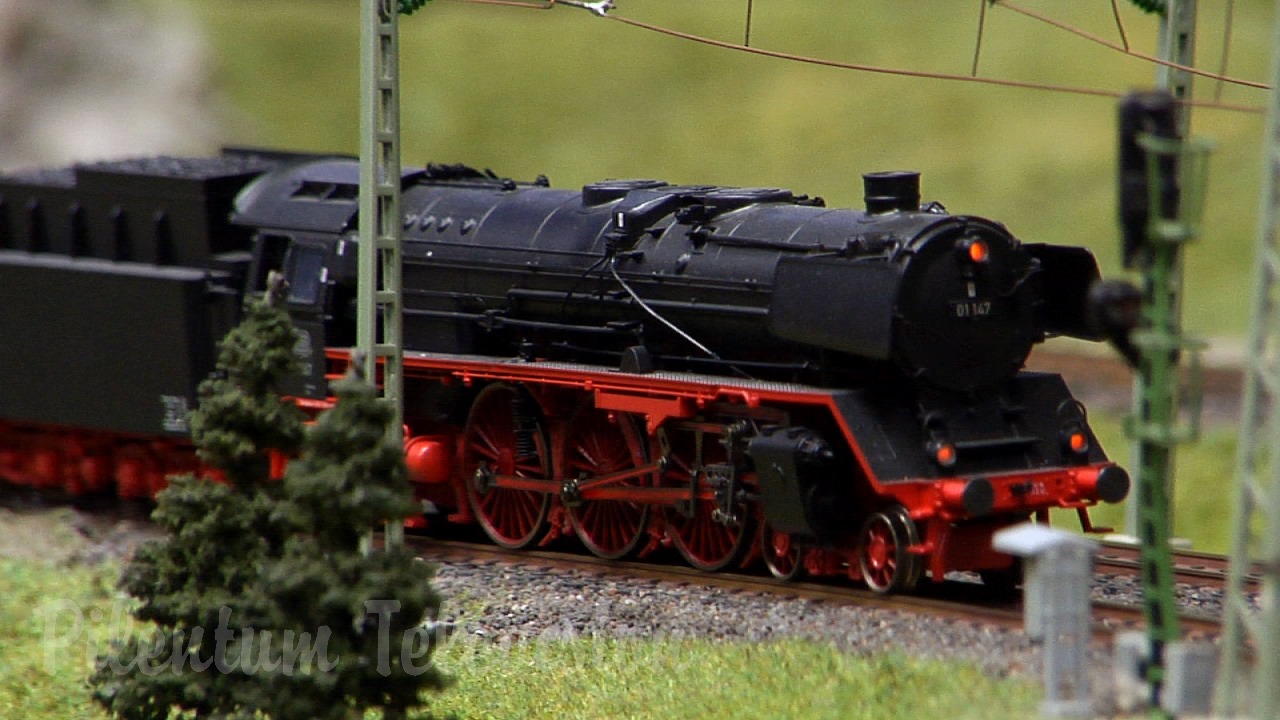 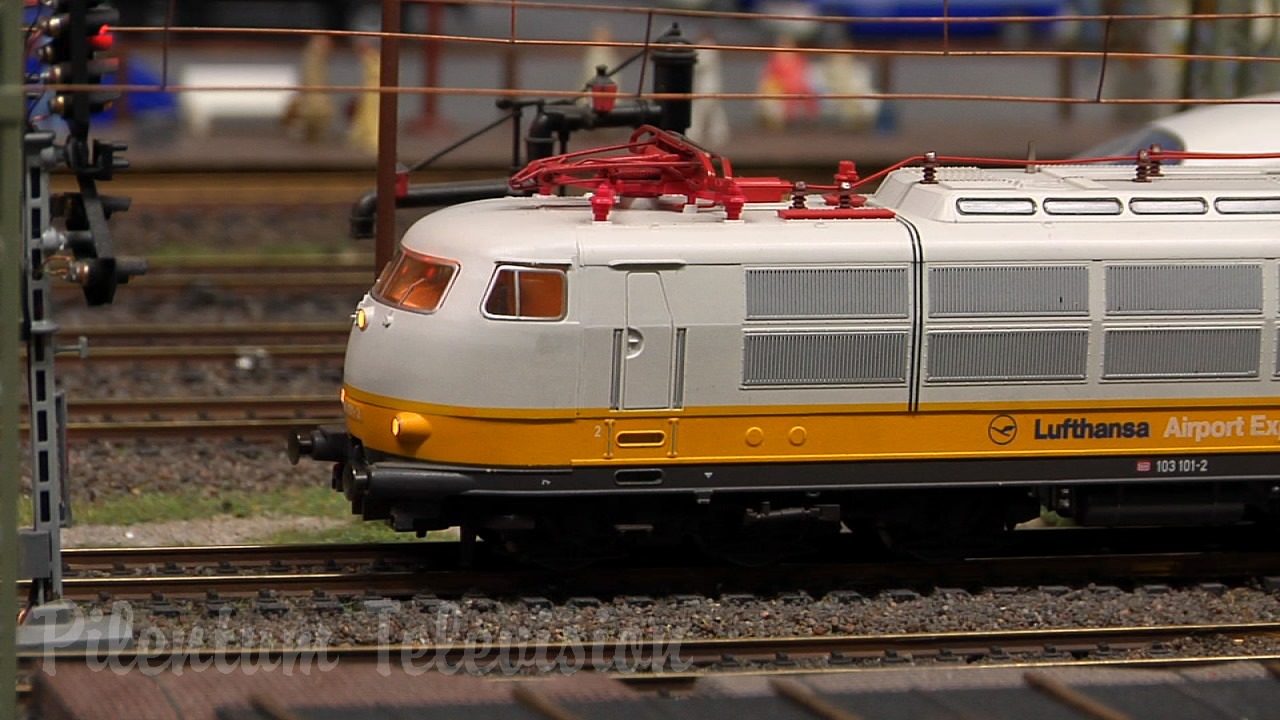 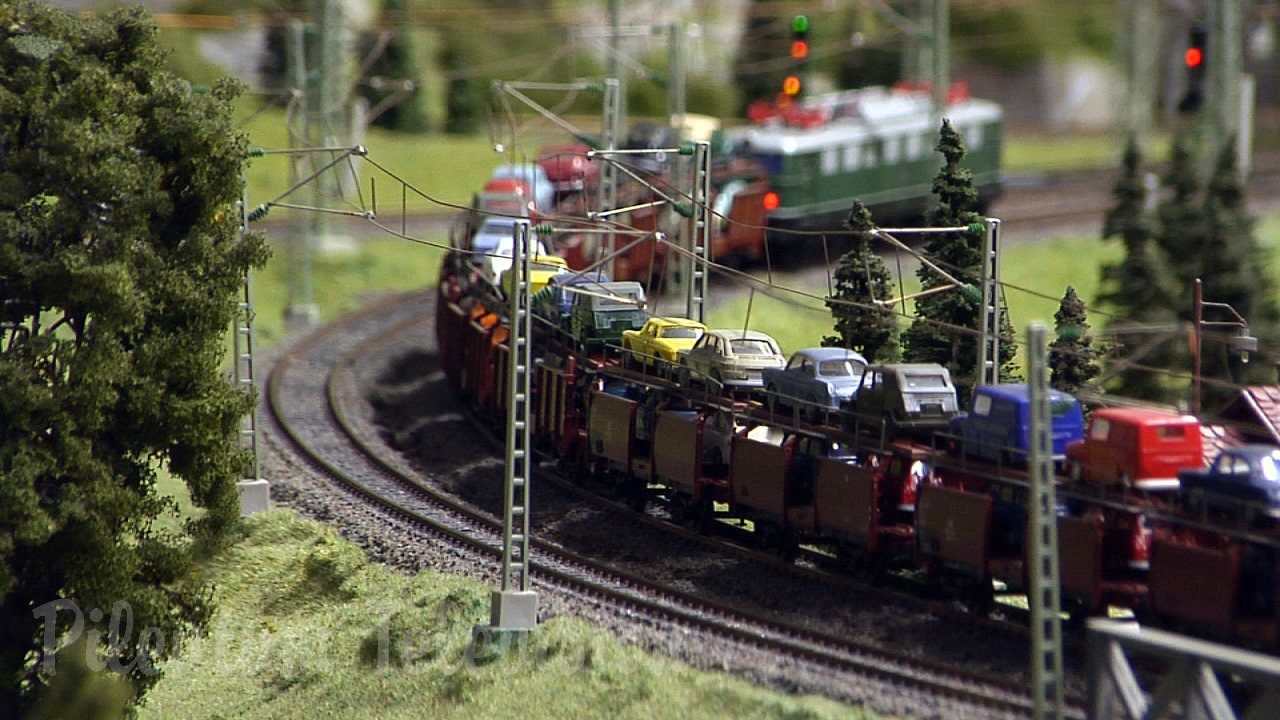 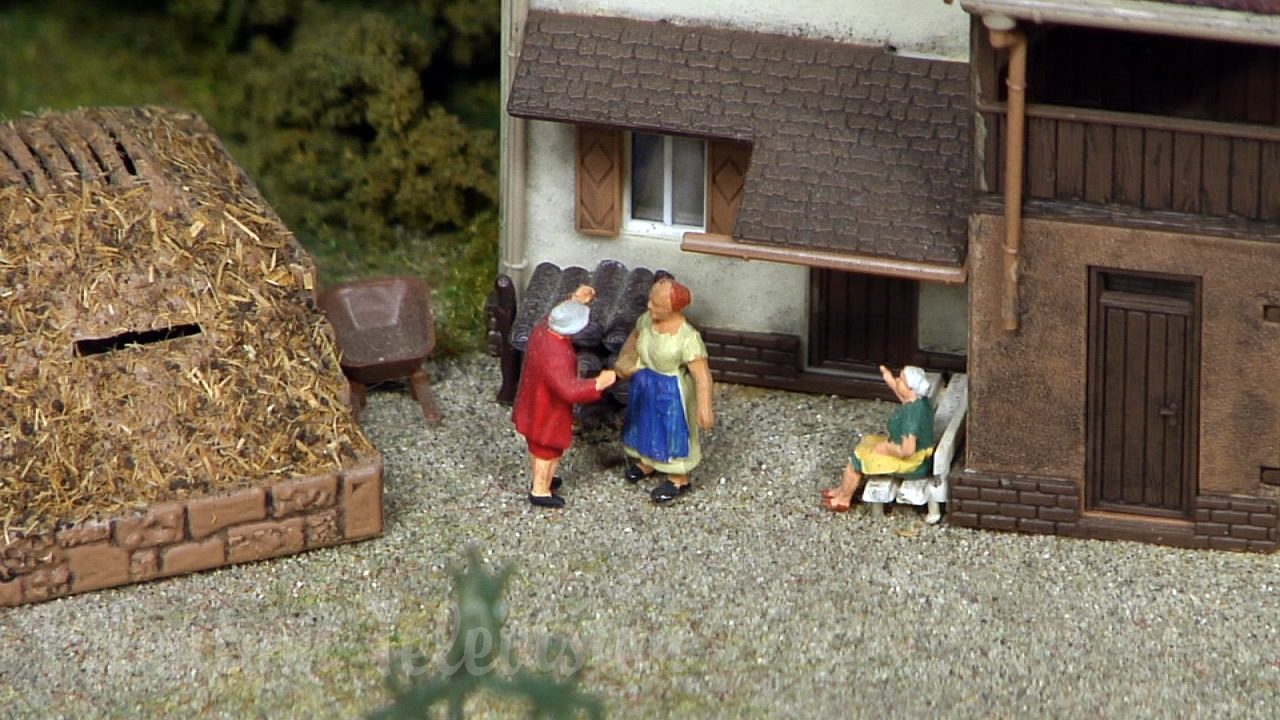 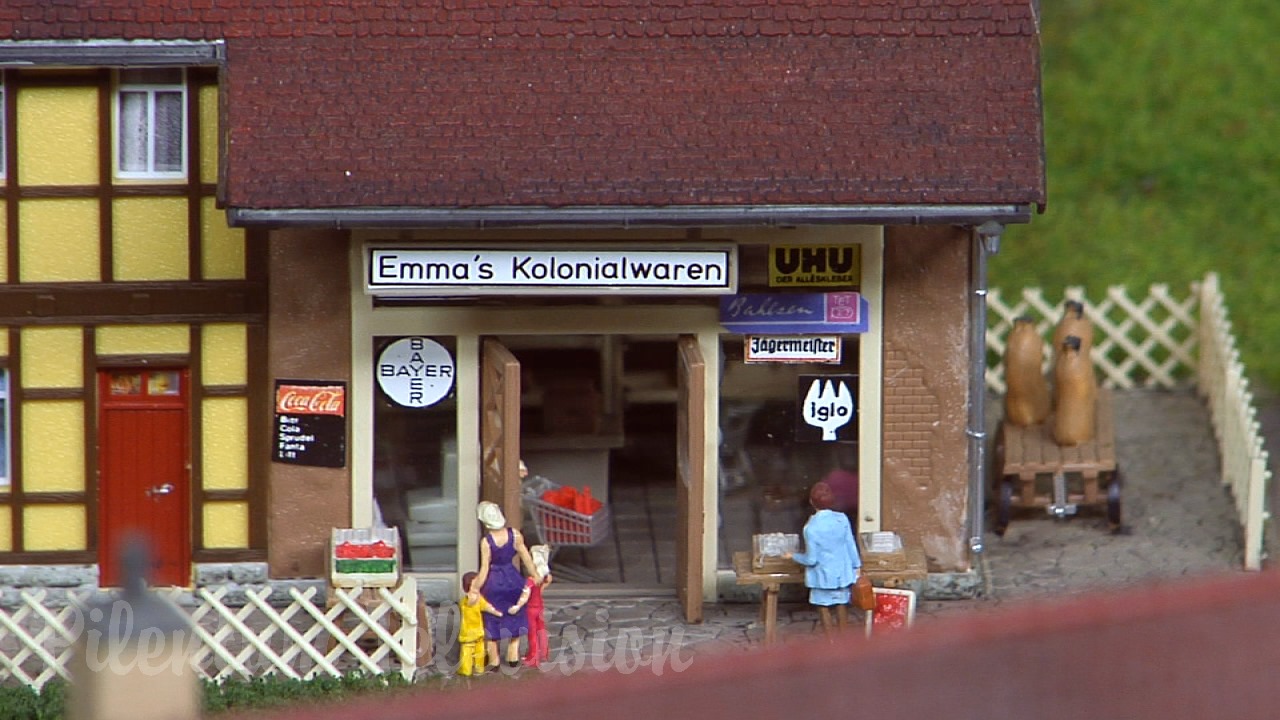 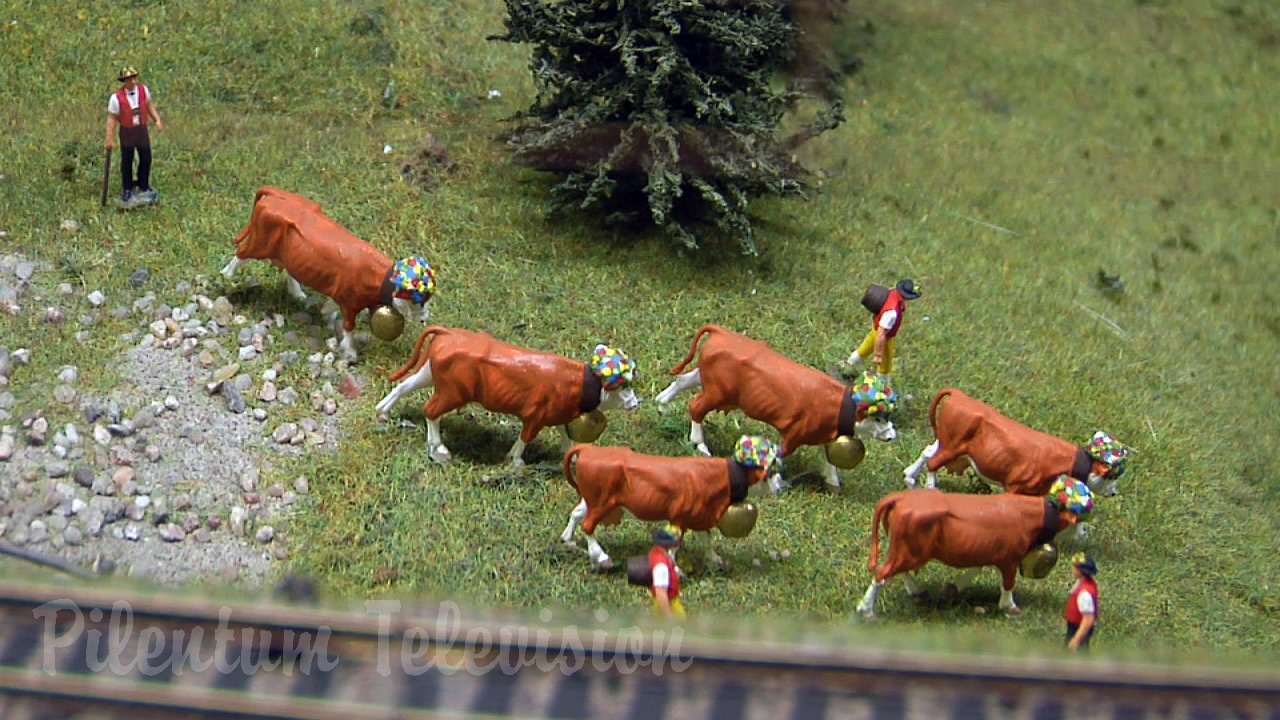 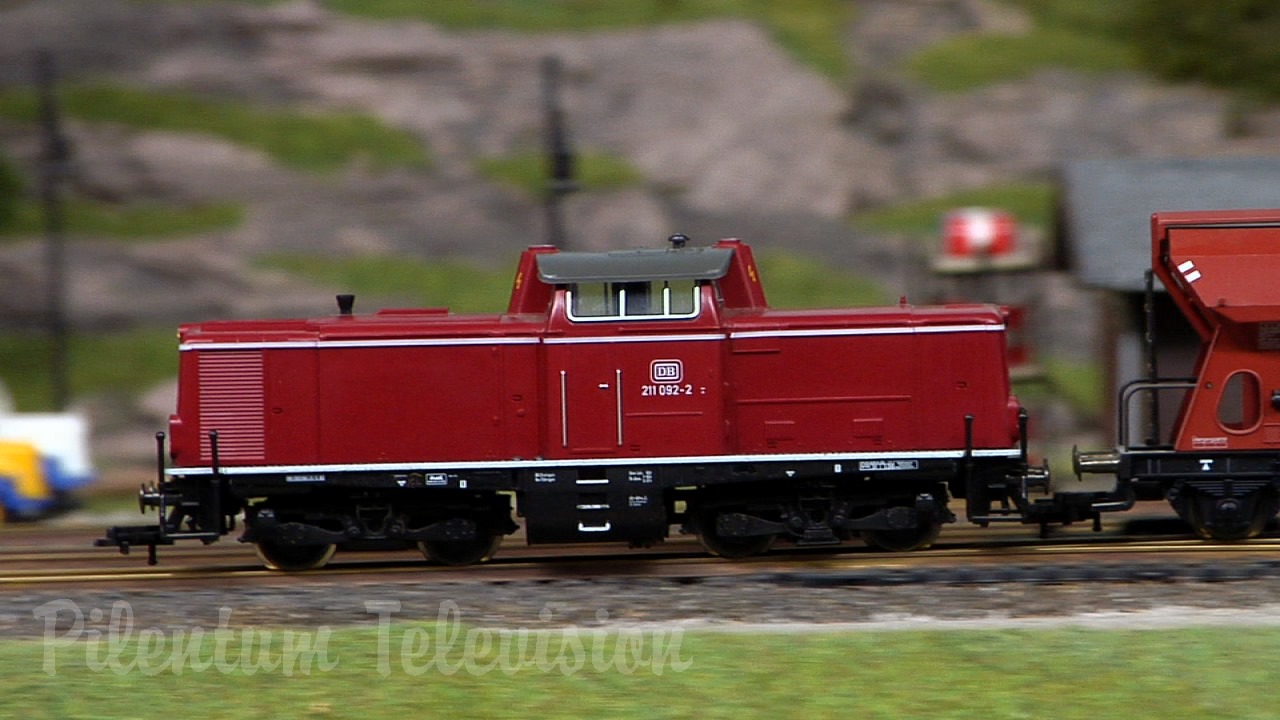 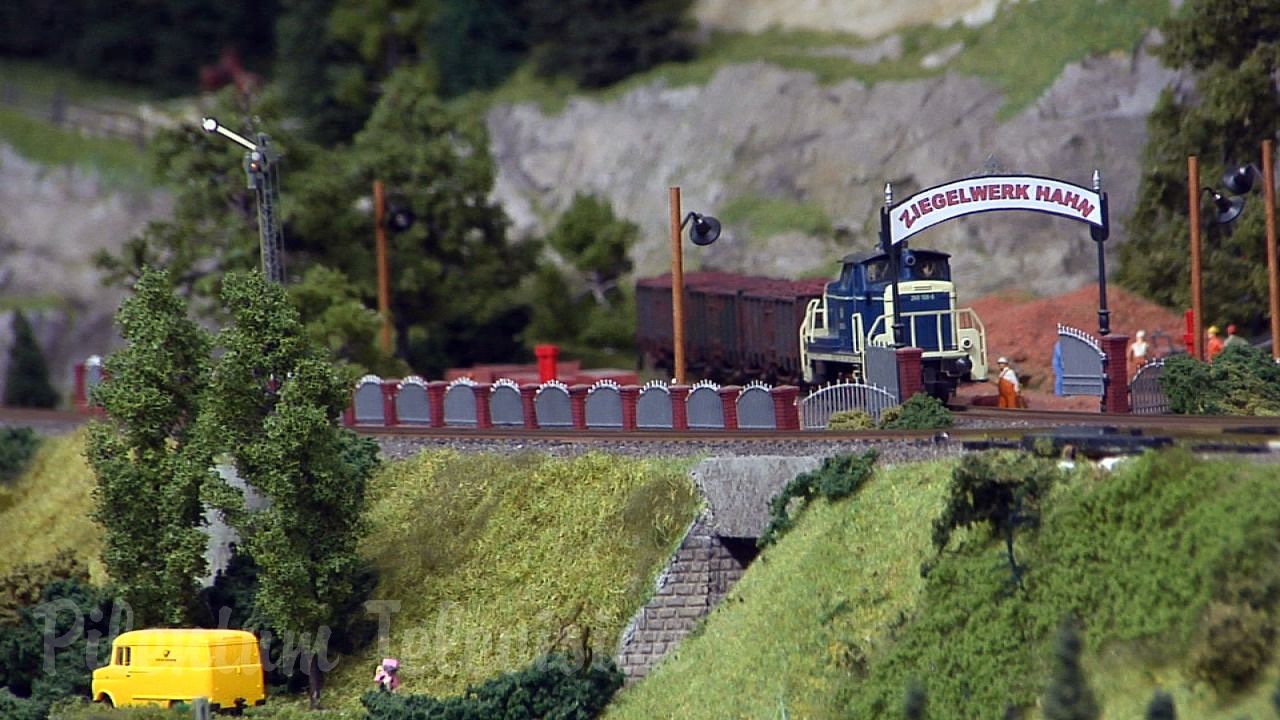 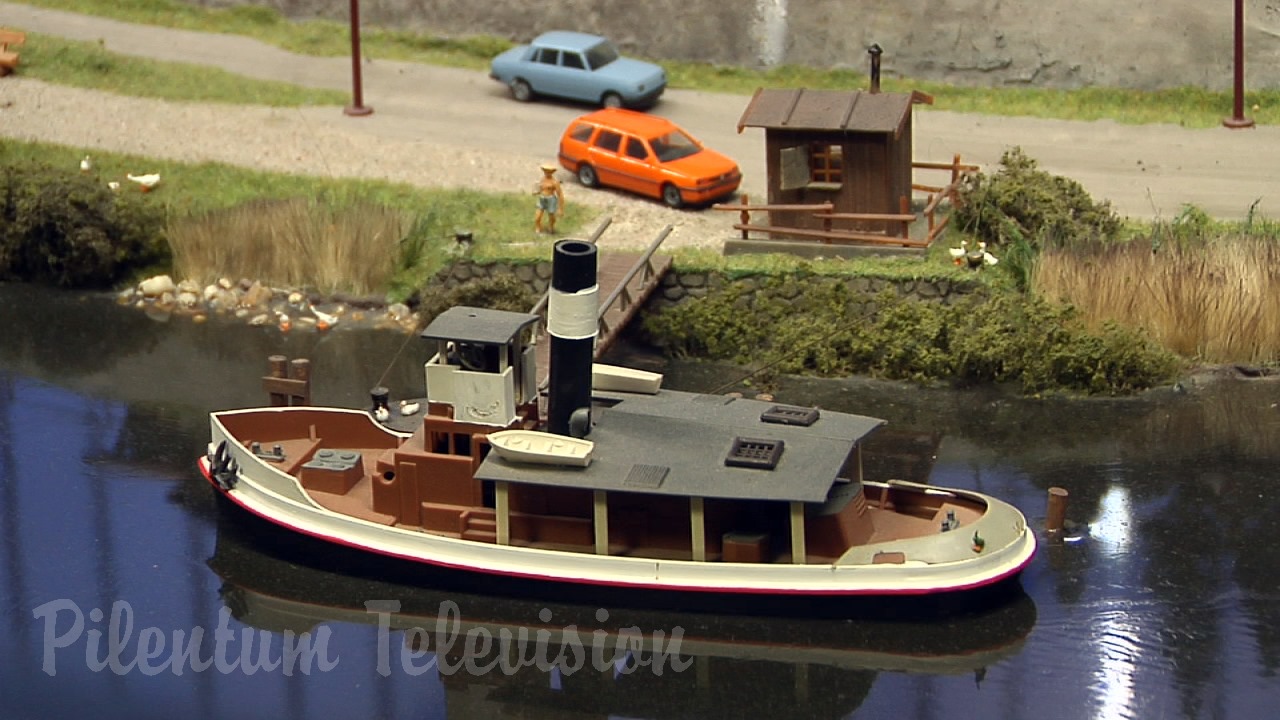