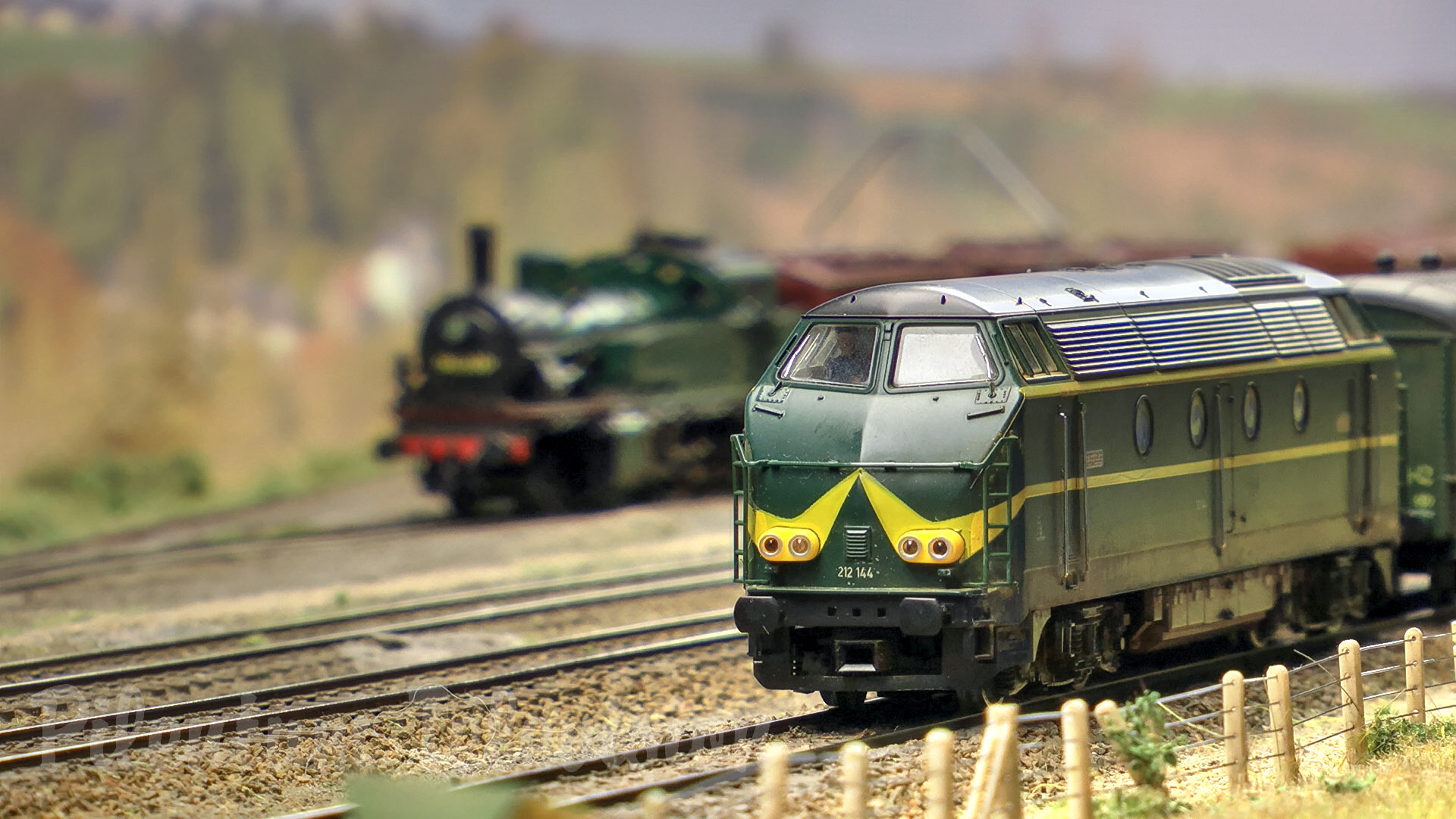 Often model train layouts are built according to fictitious ideas. On the one hand railway modellers design spectacular track plans on their model railway layouts, on the other hand model railroaders create artful landscapes and buildings on their model railroad layouts. But sometimes model rail layouts are designed according to historical patterns. Usually the focus is on long-forgotten railway lines or on old locomotive sheds (“abandoned premises”), which are exactly modelled on the basis of old postcards and books.

The members of the model railroading club “Modelspoorclub Het Spoor” from Sint-Niklaas in Belgium have taken up this challenge and constructed a high-precision replica of the Belgian railway line 127 and Braives railway station. This railway line was in operation from 1875 to 1963 and connected the town of Landen near Leuven (Flanders) with the town of Statte near Huy (Wallonia) over a distance of 33.6 kilometers. About halfway along the Belgian railway line was Braives railway station.

A short time ago, the HO scale show layout named “Braives” was completed. After all tracks had been laid, tested and ballasted, the houses were built according to the actual existing situation, i.e. in that period in which the model train layout is depicted. The houses, the level crossing and the large sugar factory in the right section of the model railway layout were built in exact scale according to an on-site survey.

Those buildings and also the small house next to the bridge in the left section of the model railroad layout were constructed from Styrofoam and Forex. The railway station was sketched in the programme “Autodesk Fusion 360” and produced by laser cutting. Then it was assembled and weathered. The smaller details, such as telegraph poles, fences, cobblestones and the barriers at the level crossing, were also drawn and produced by laser cutting and 3D printing.

It should be noted that the railway modelling club “Modelspoorclub Het Spoor” also built some of the rolling stock itself, because certain wagons, such as the sugar silo wagons, are not available as models for sale. Finally, the H0 gauge show layout “Braives” is absolutely worth seeing, built with a lot of attention to detail and designed in exact accordance with Belgian railway history. 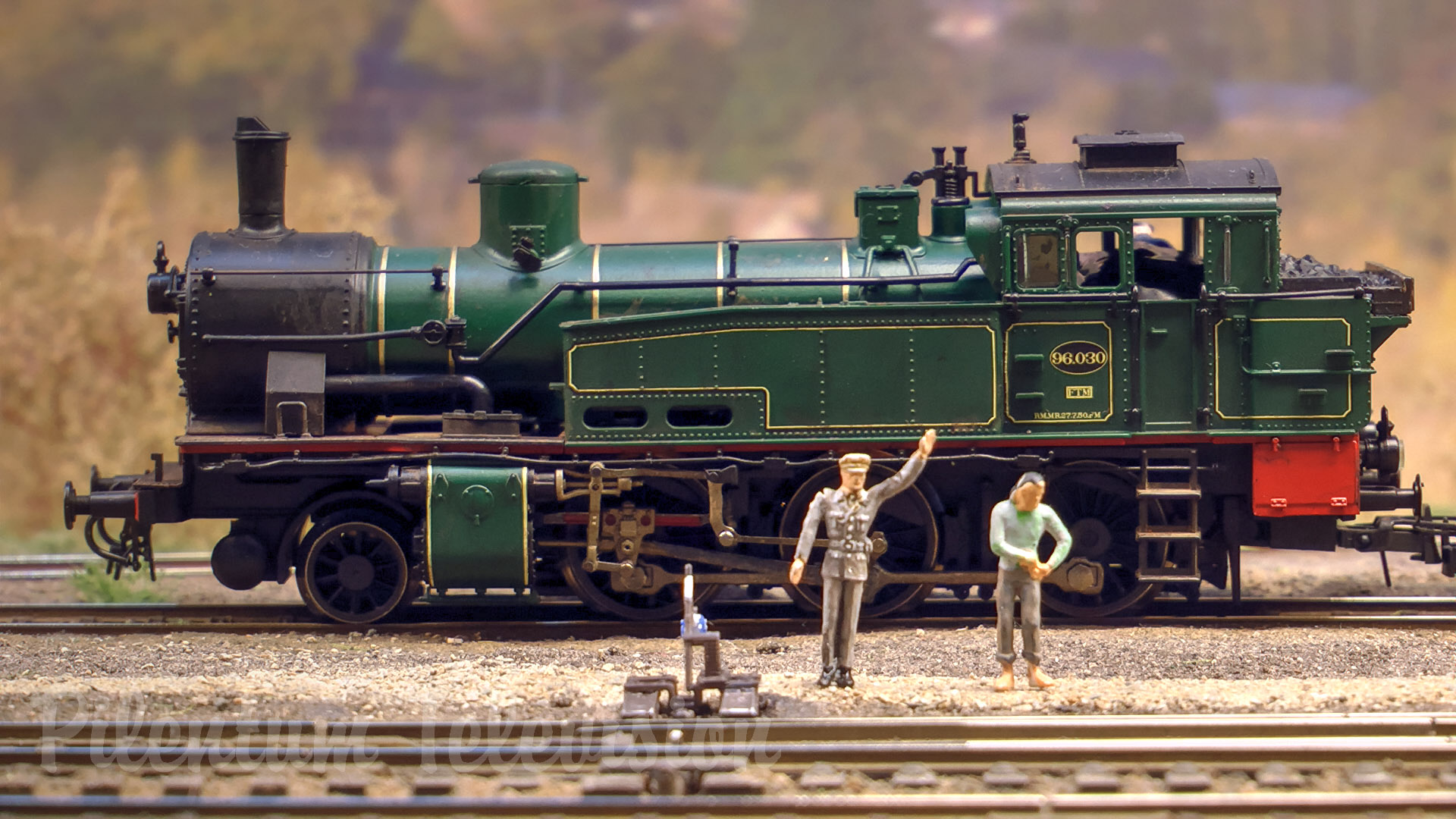 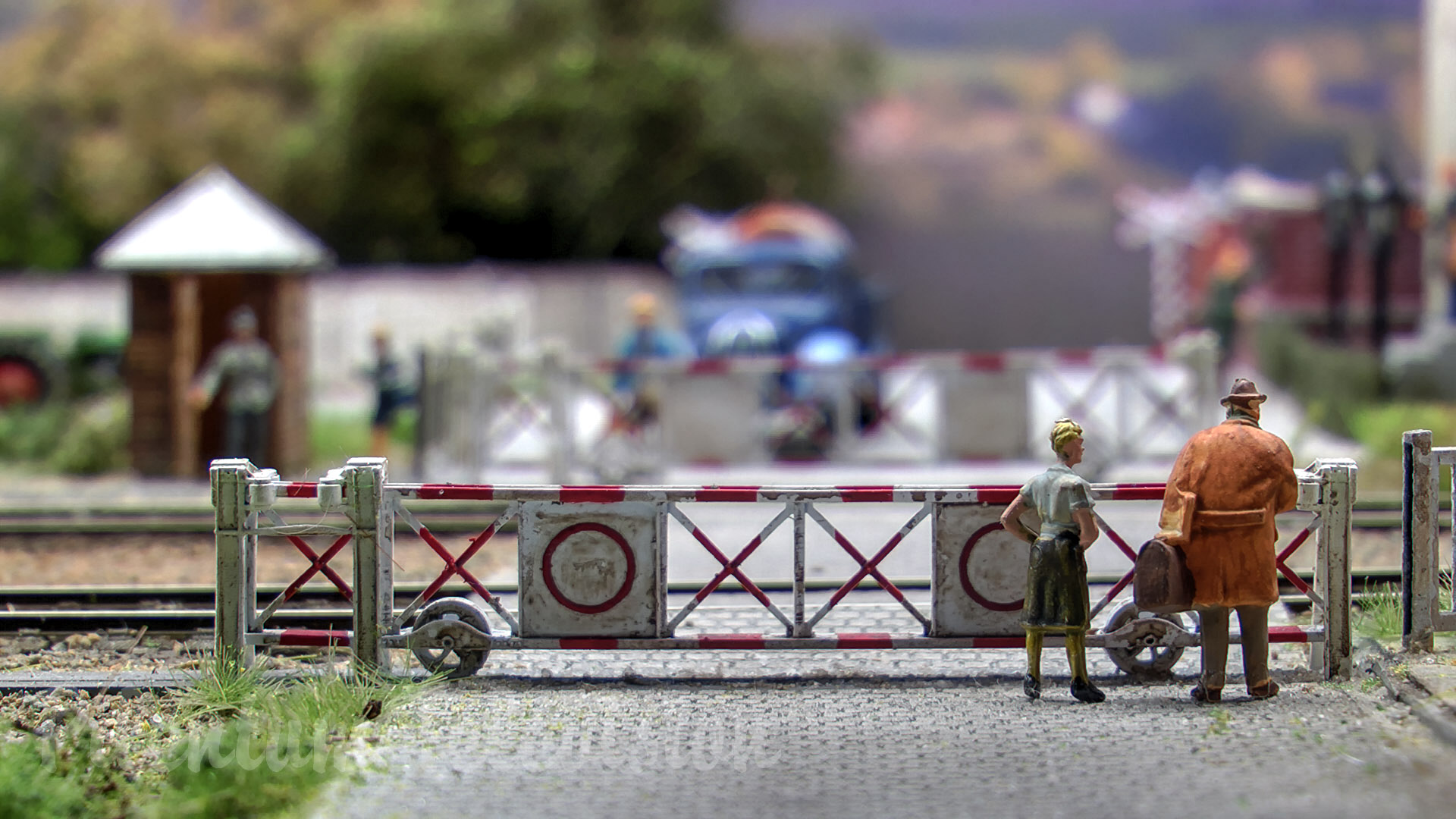 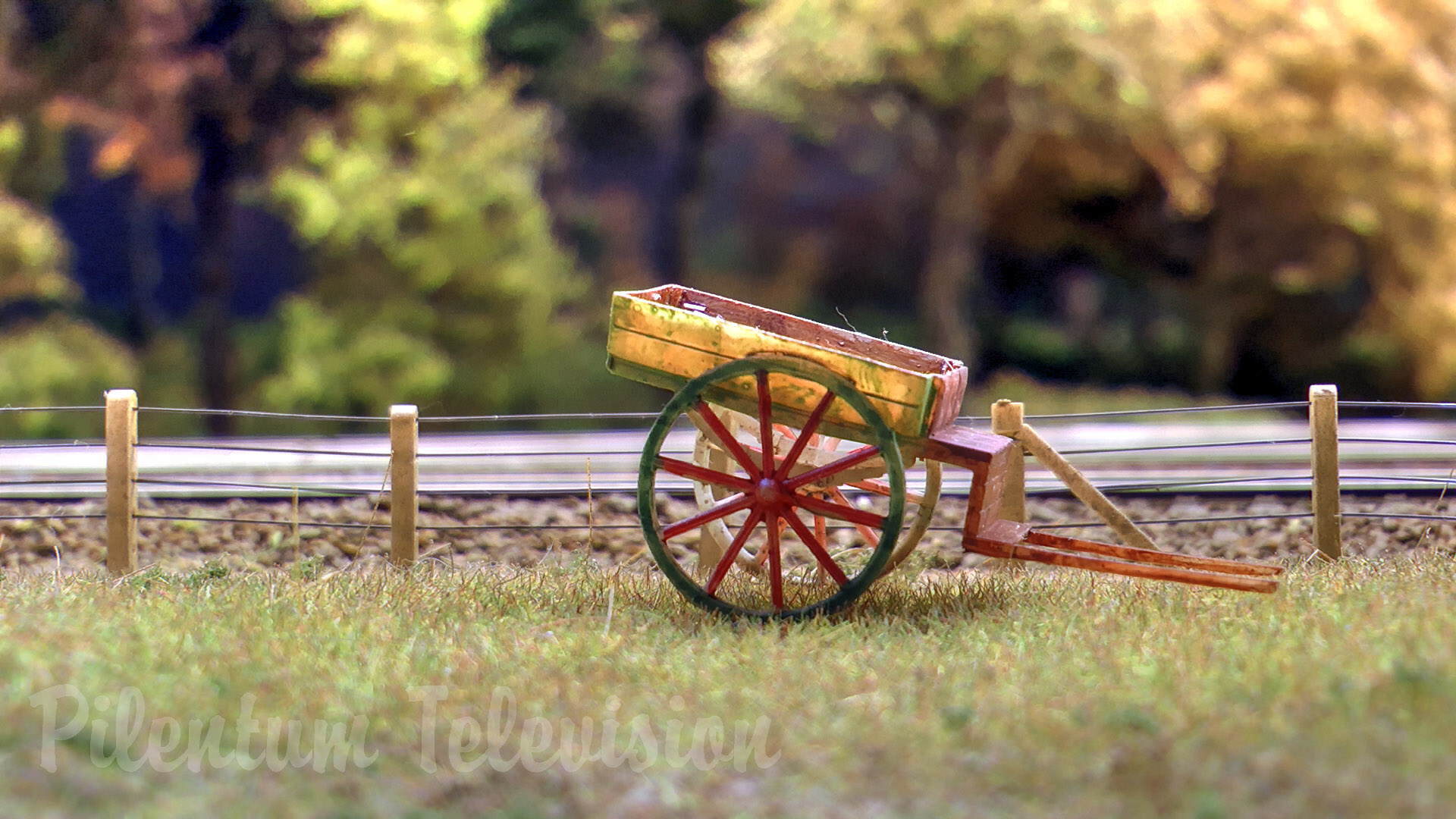 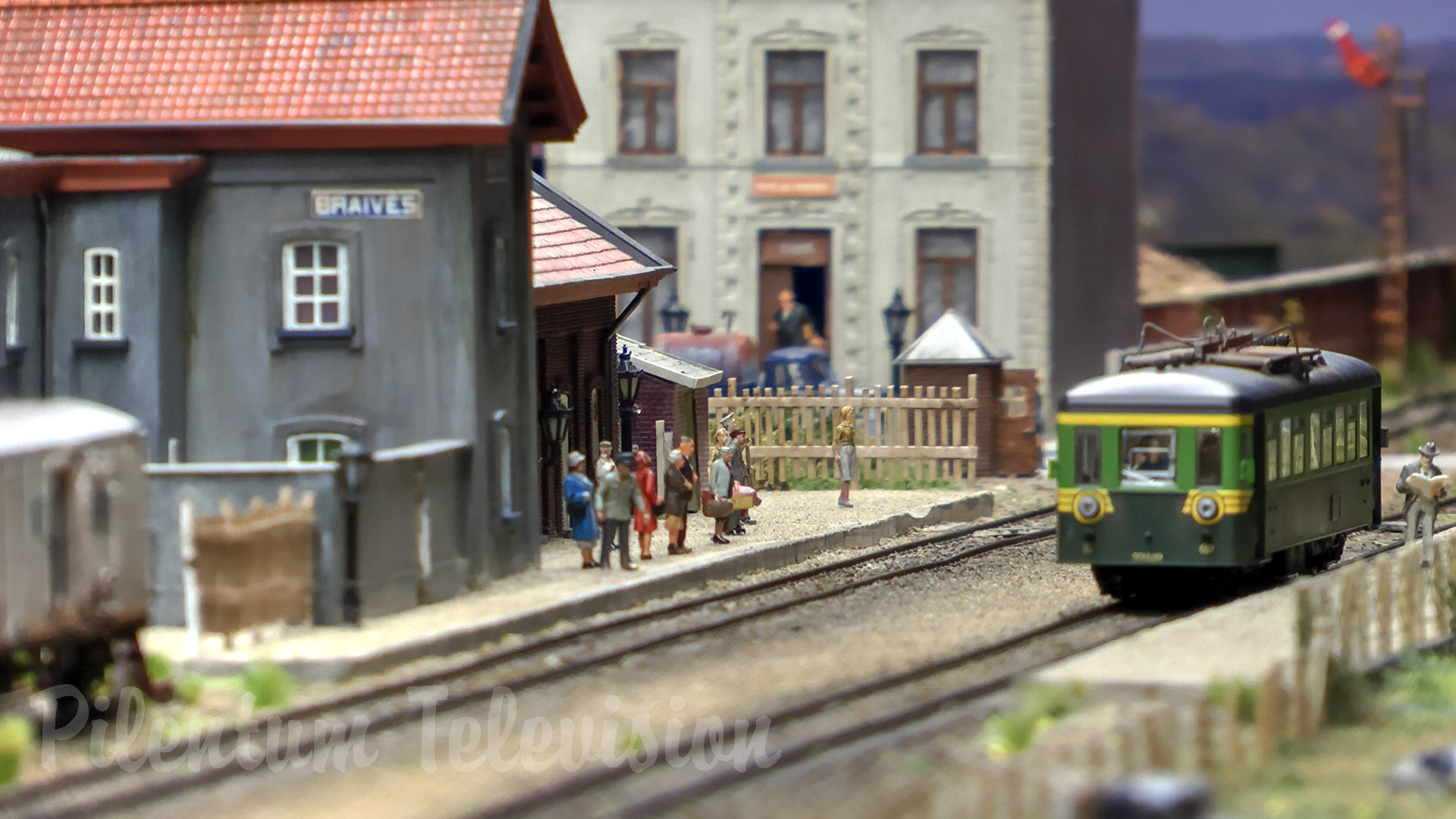 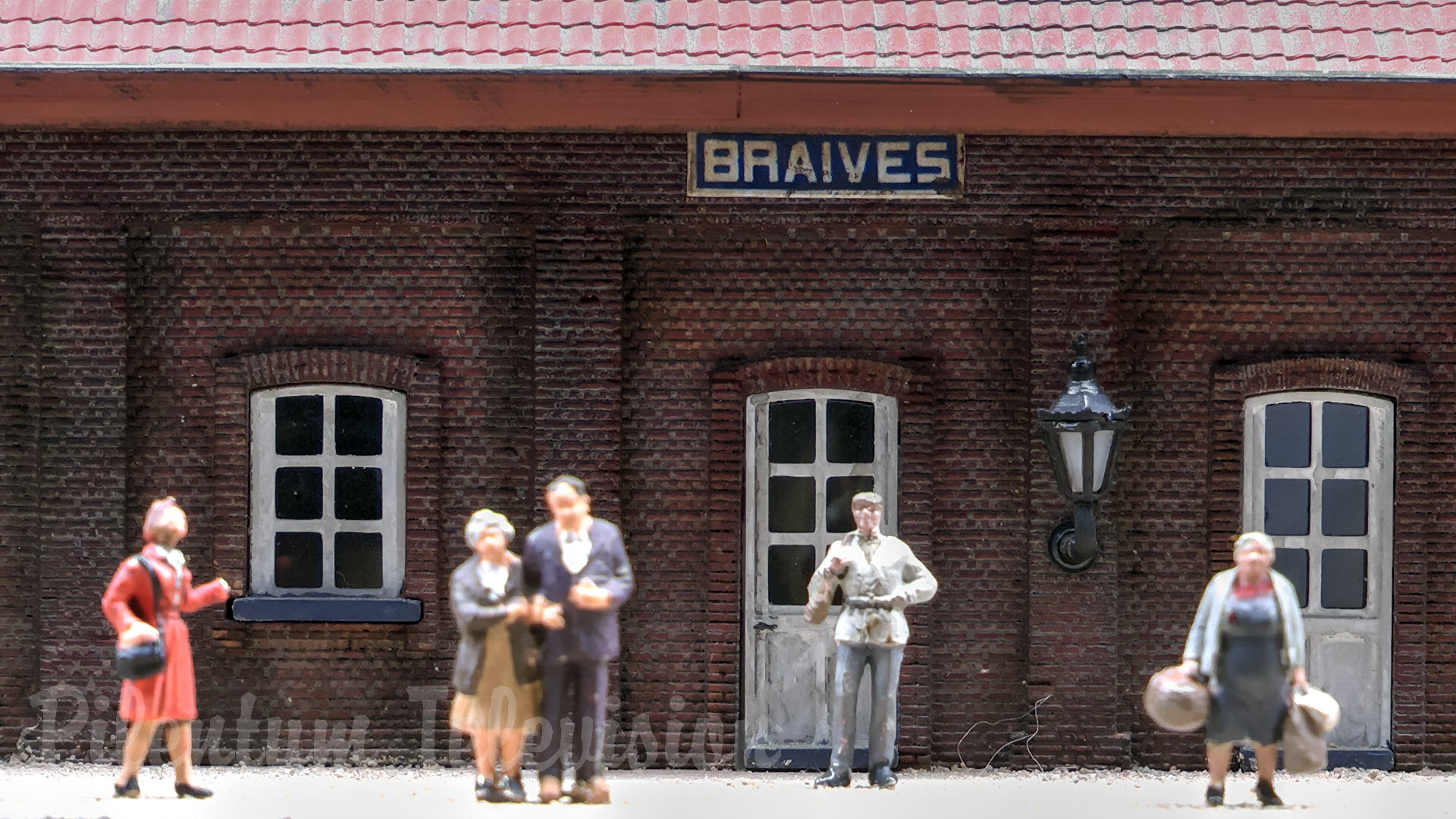 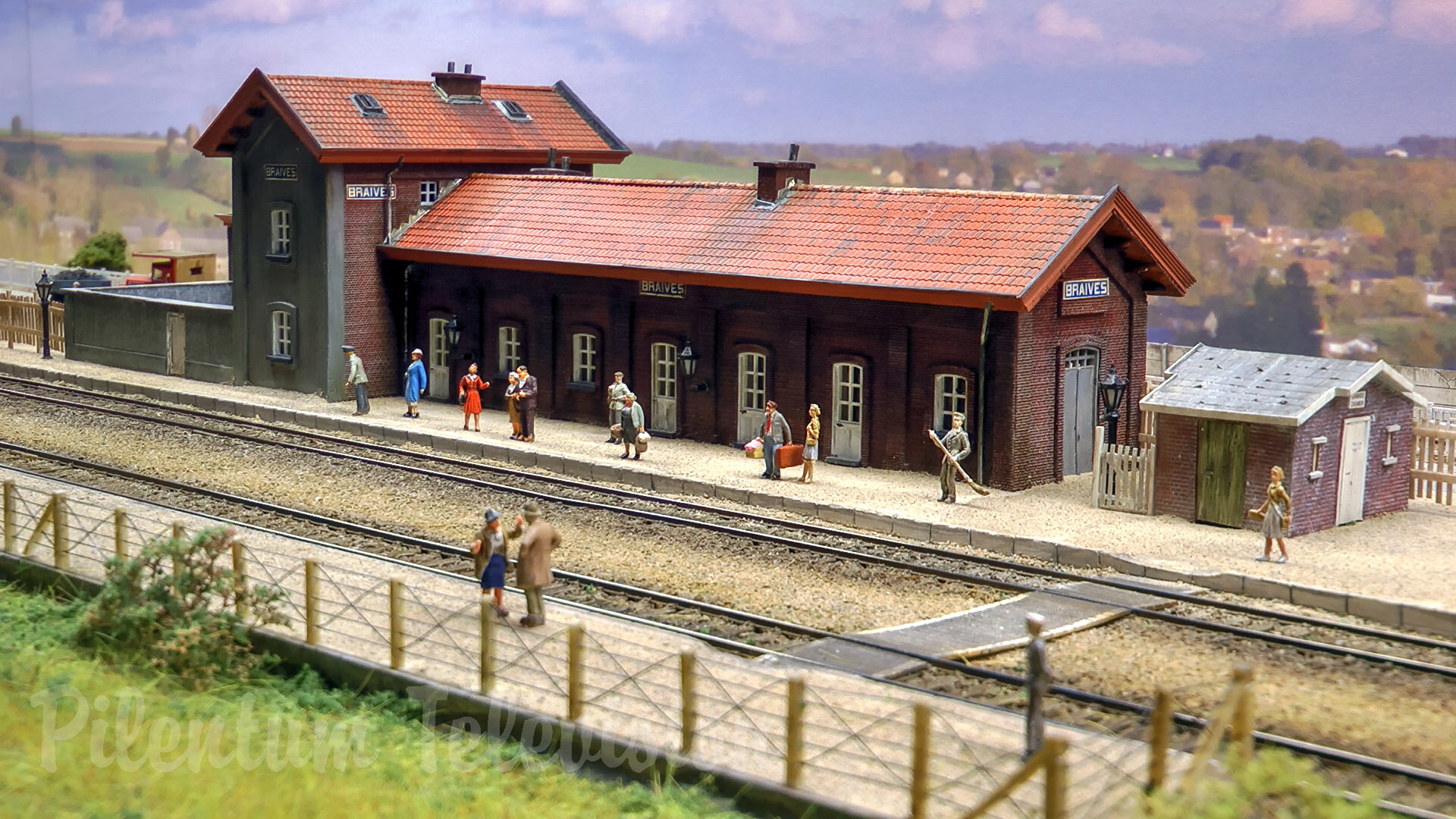 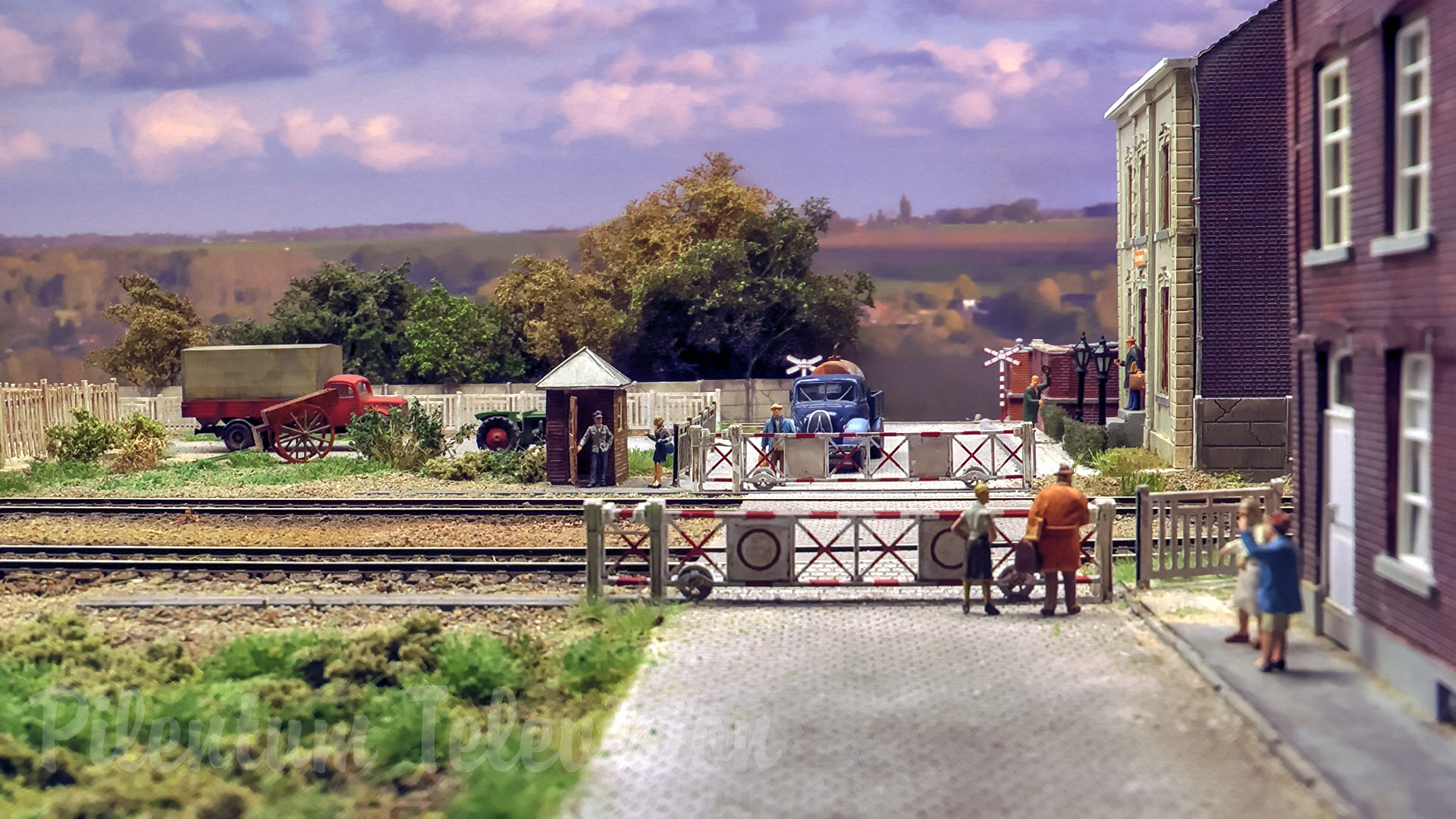 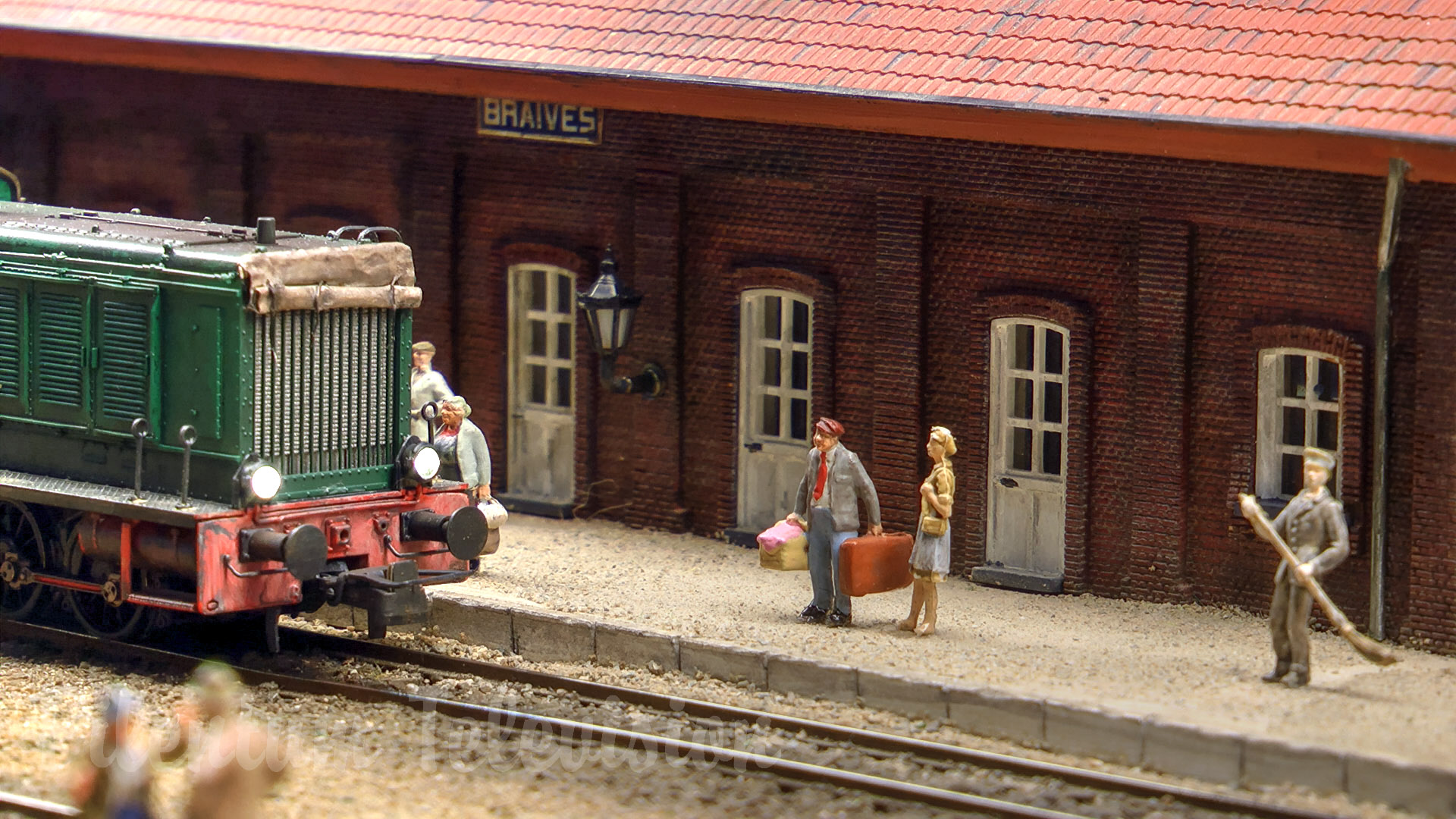 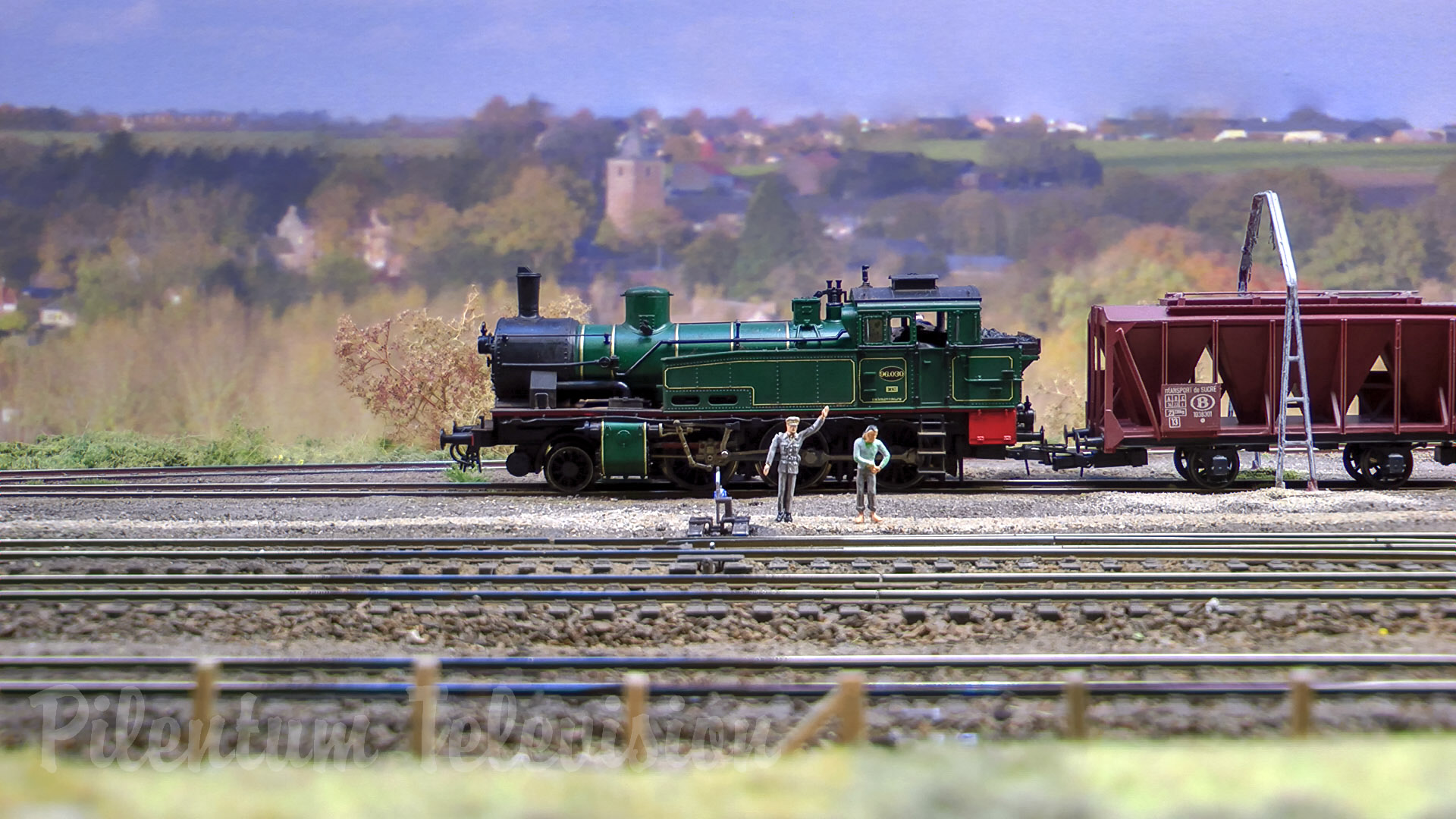 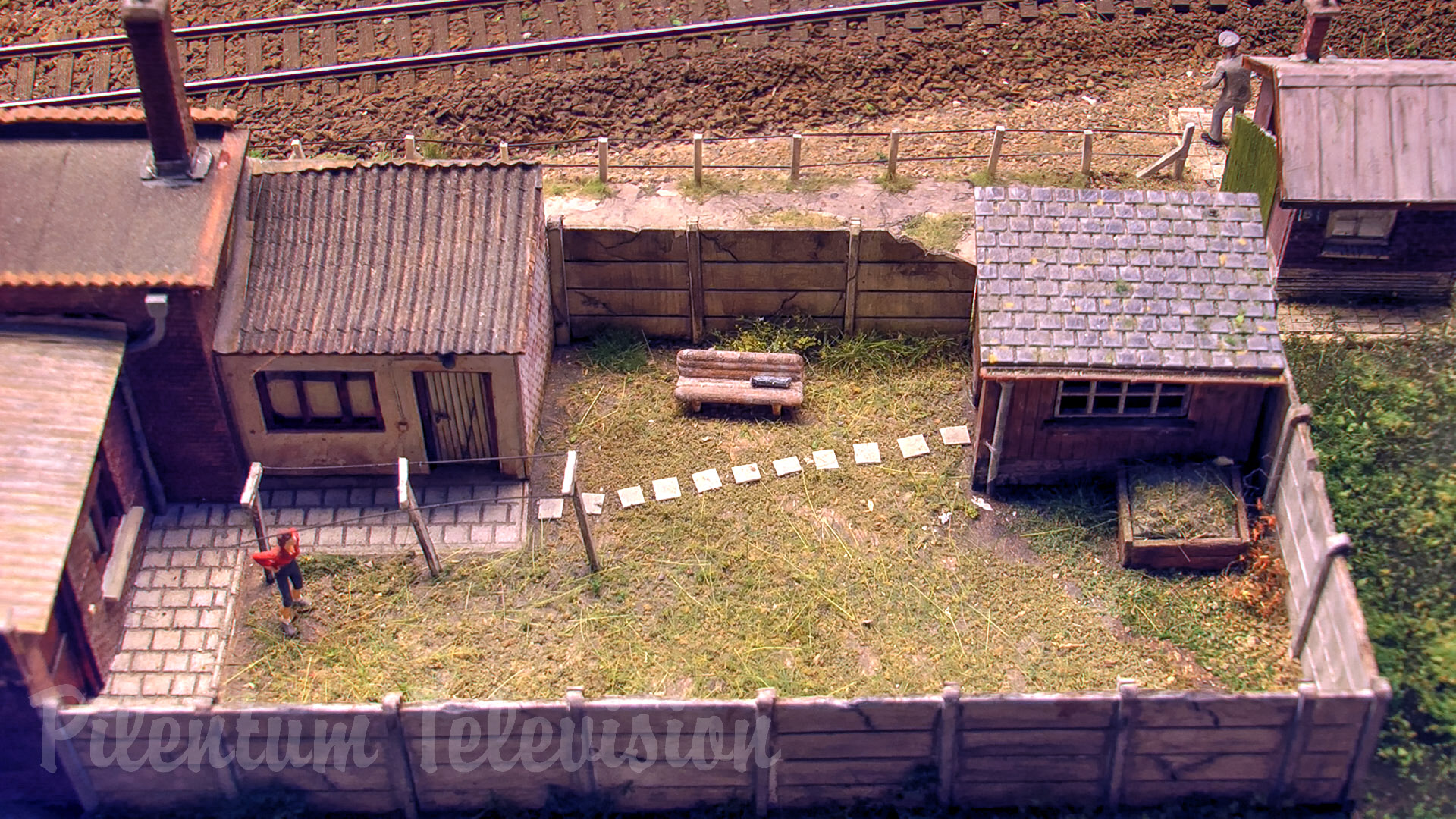 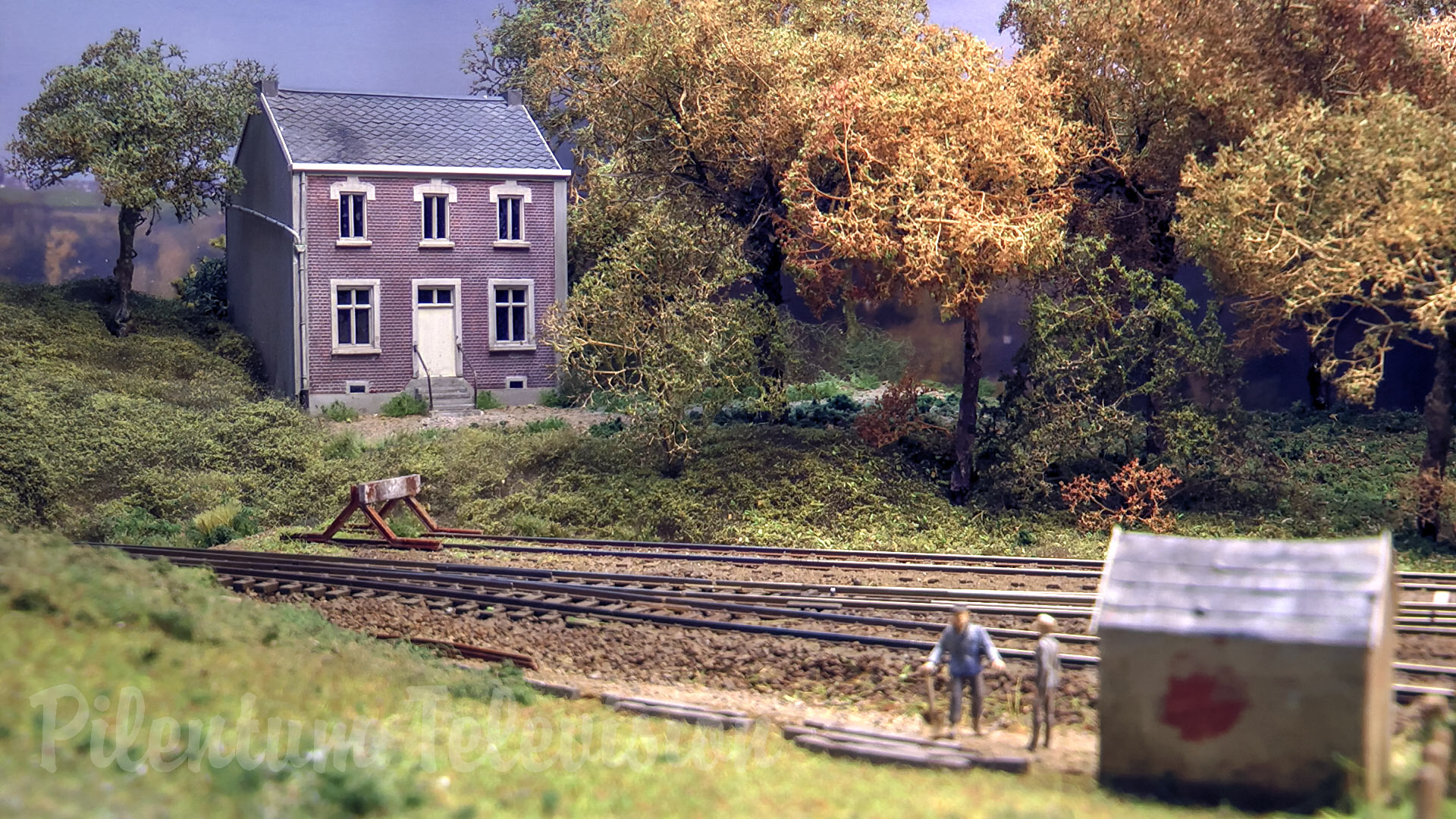 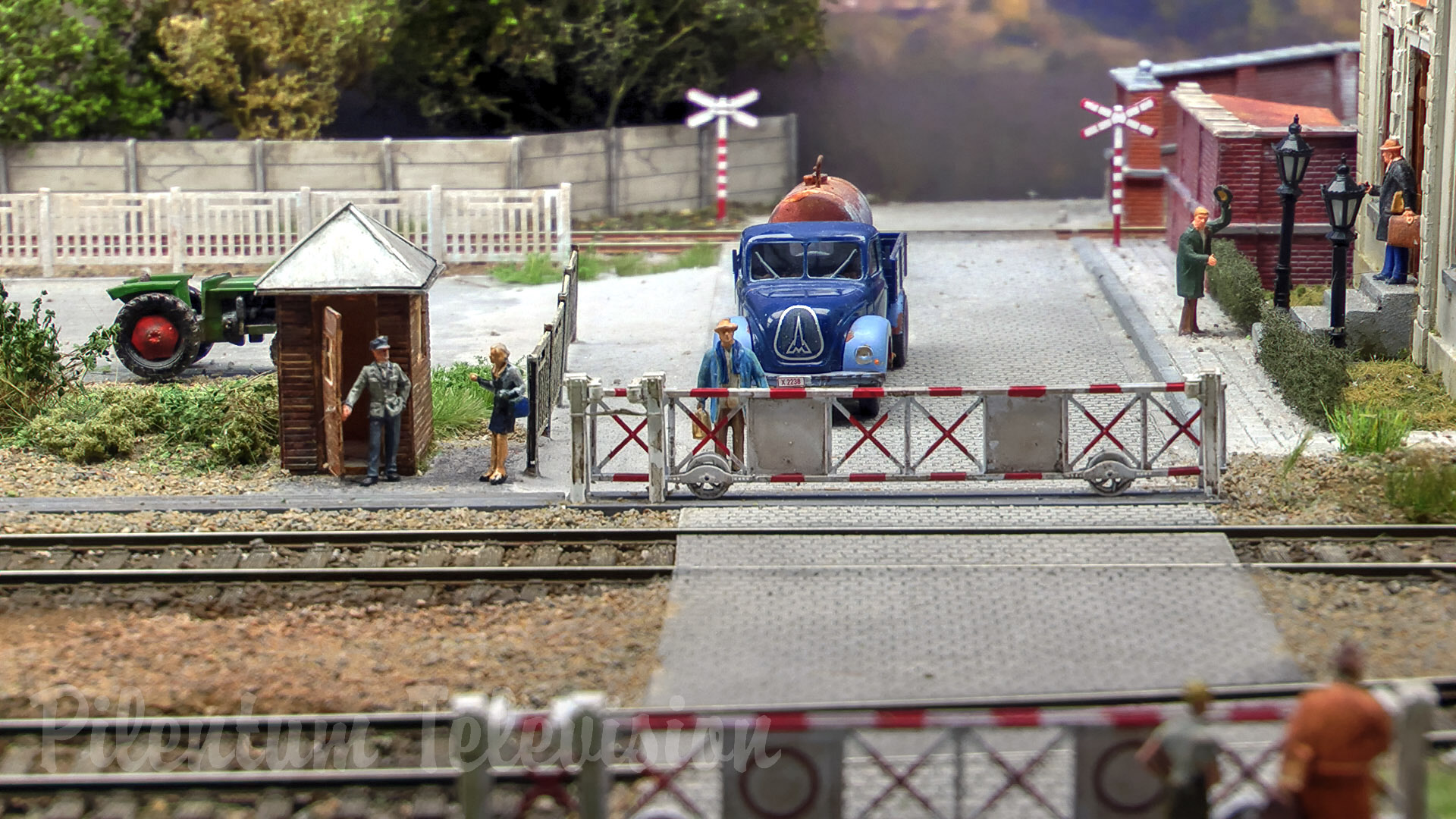 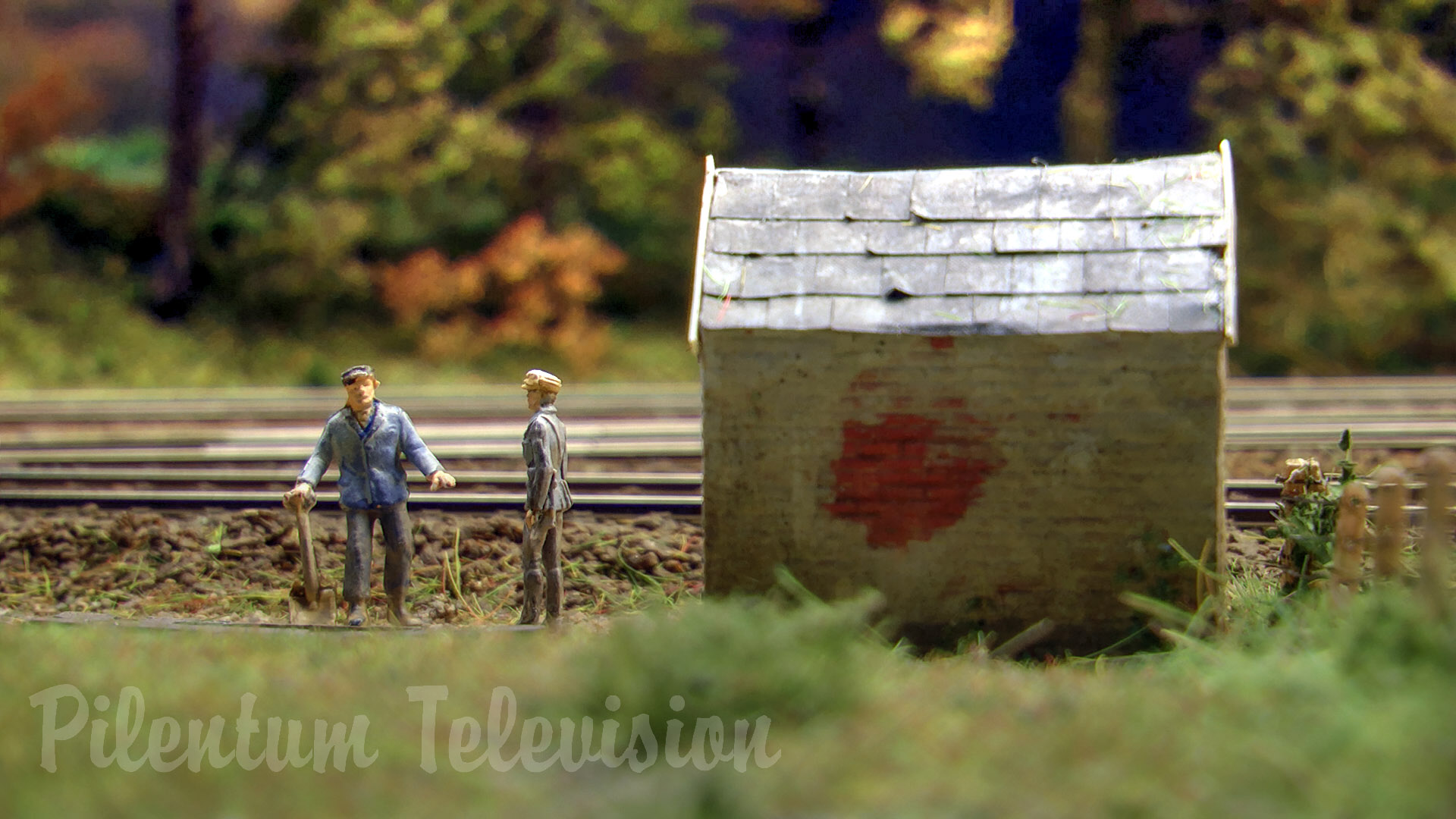 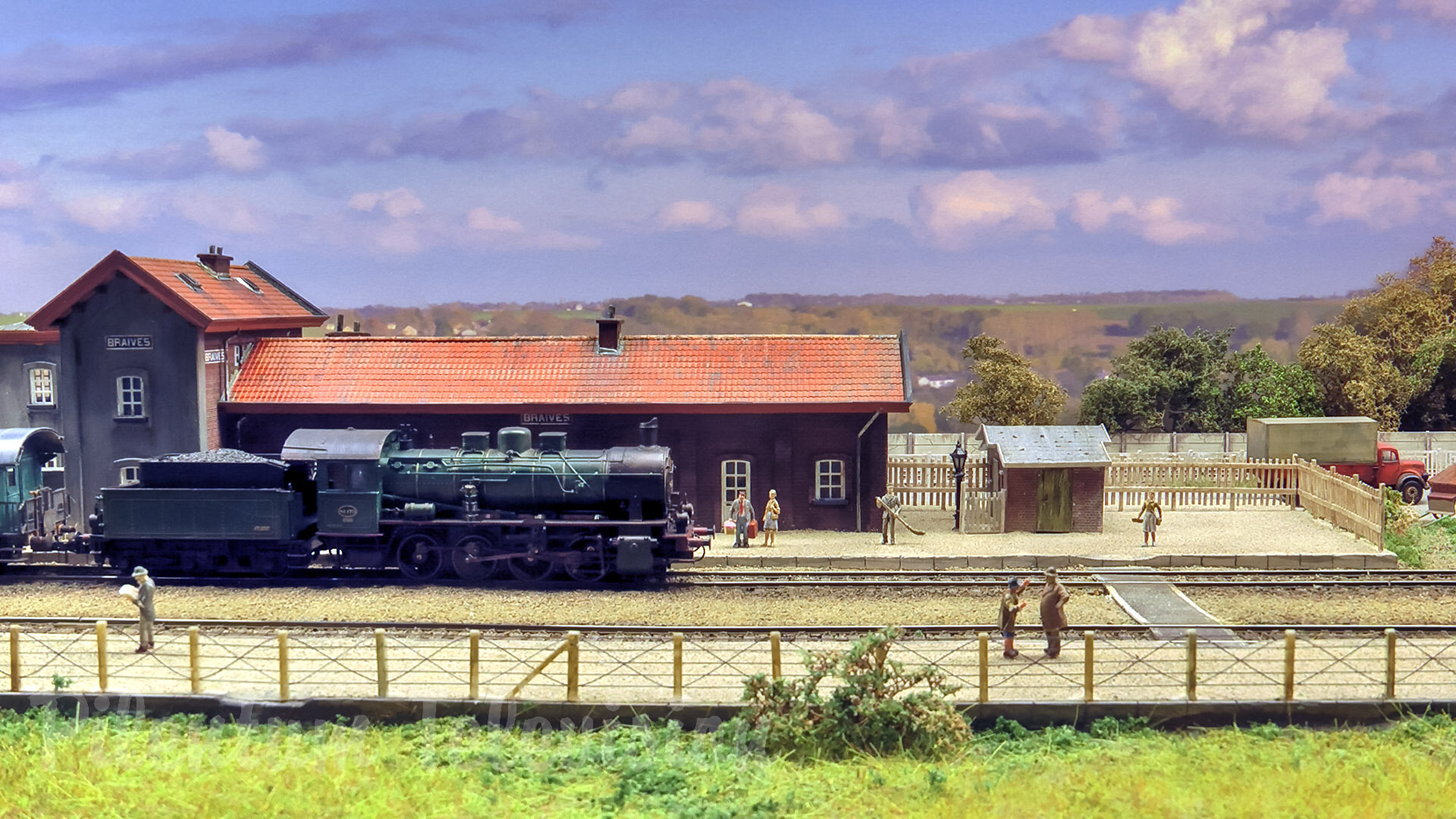 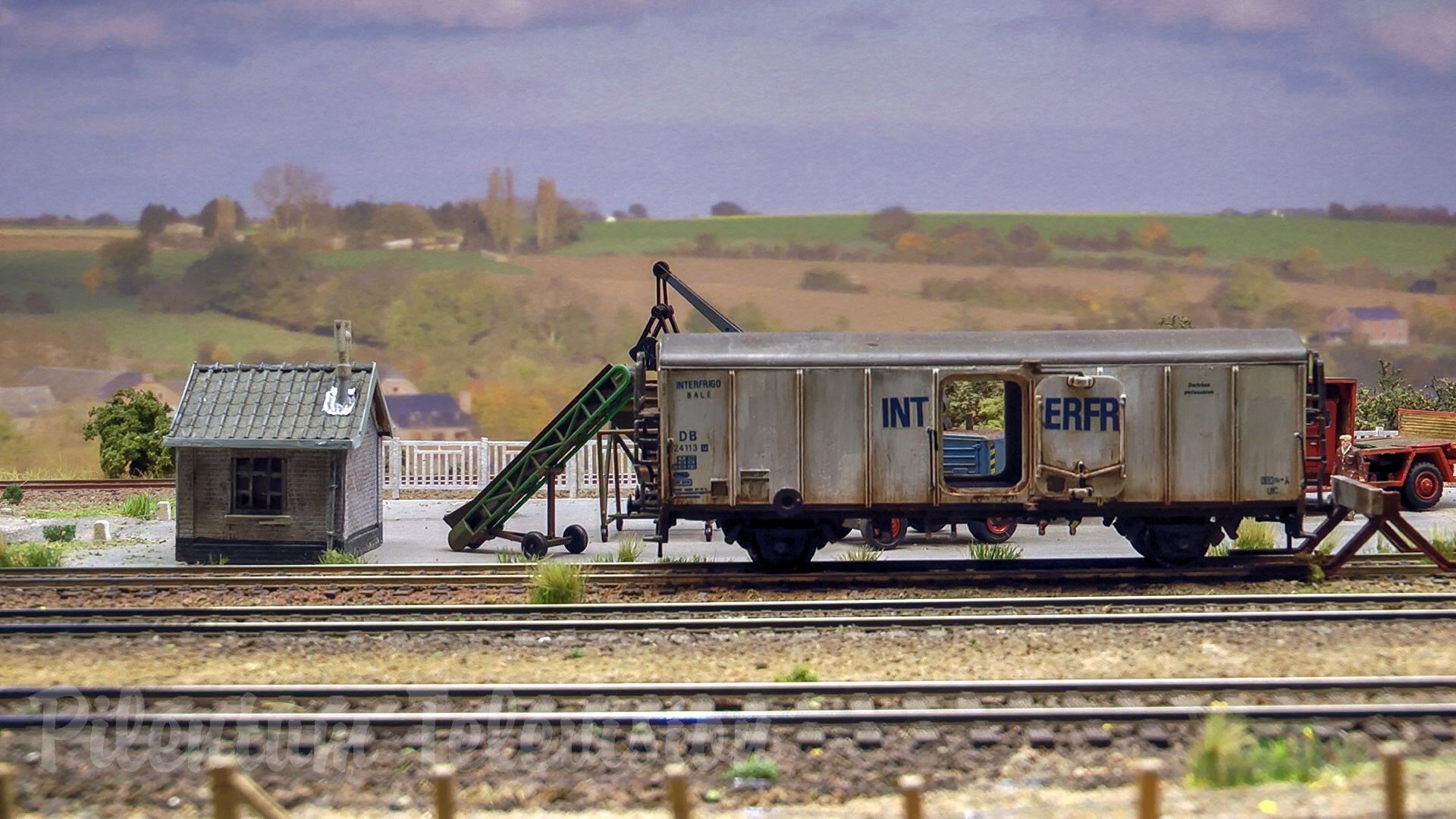 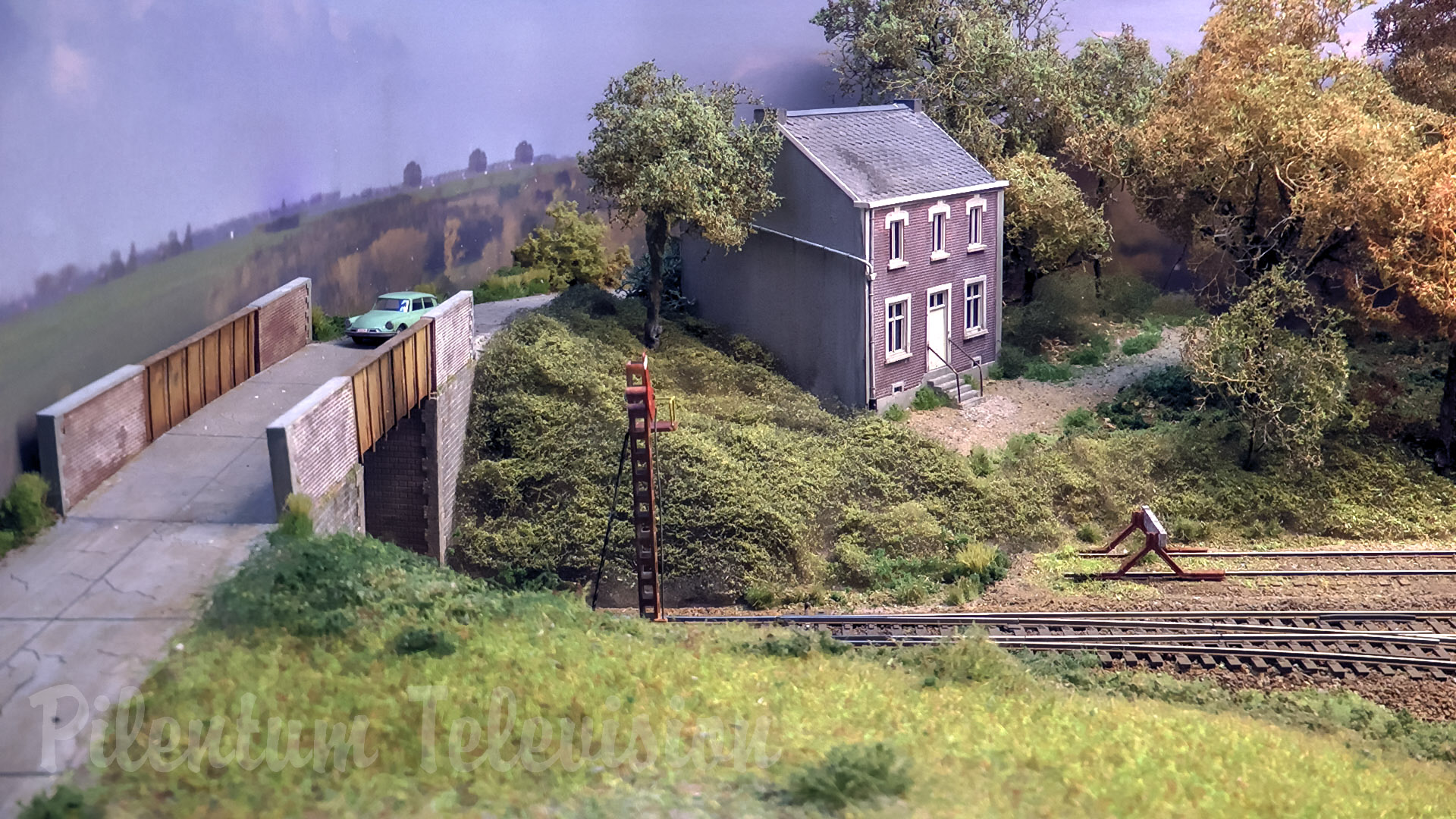 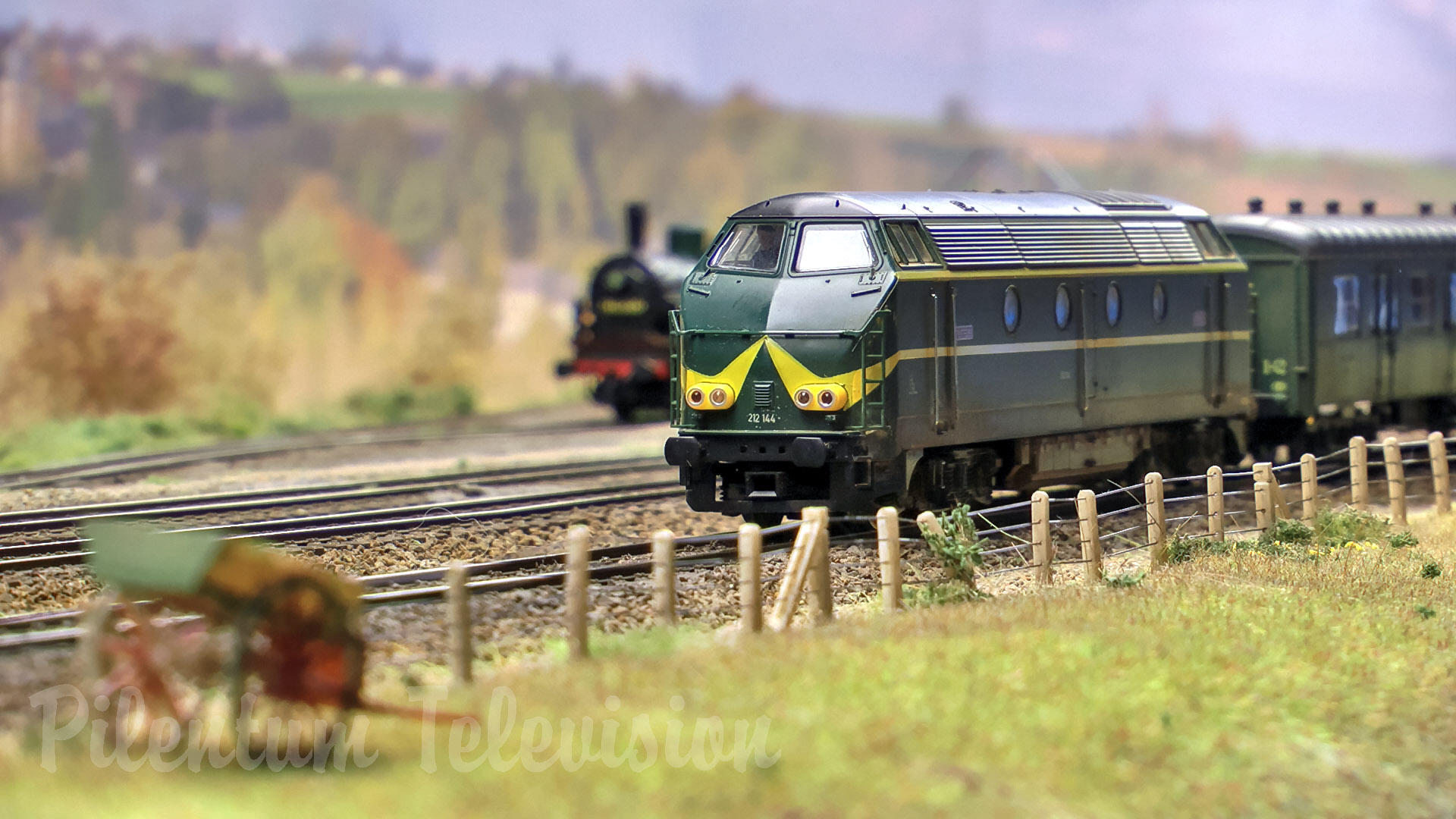 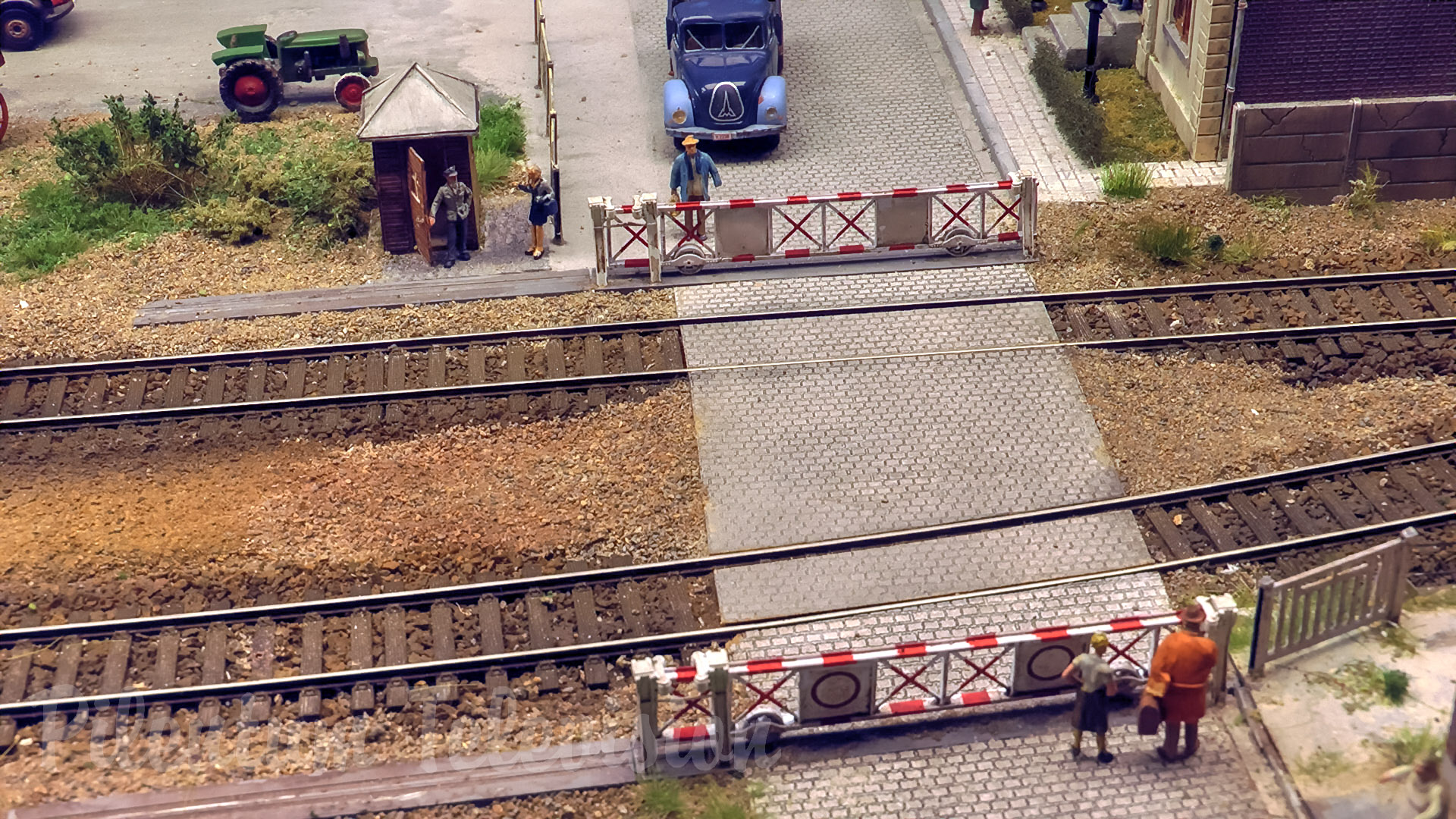 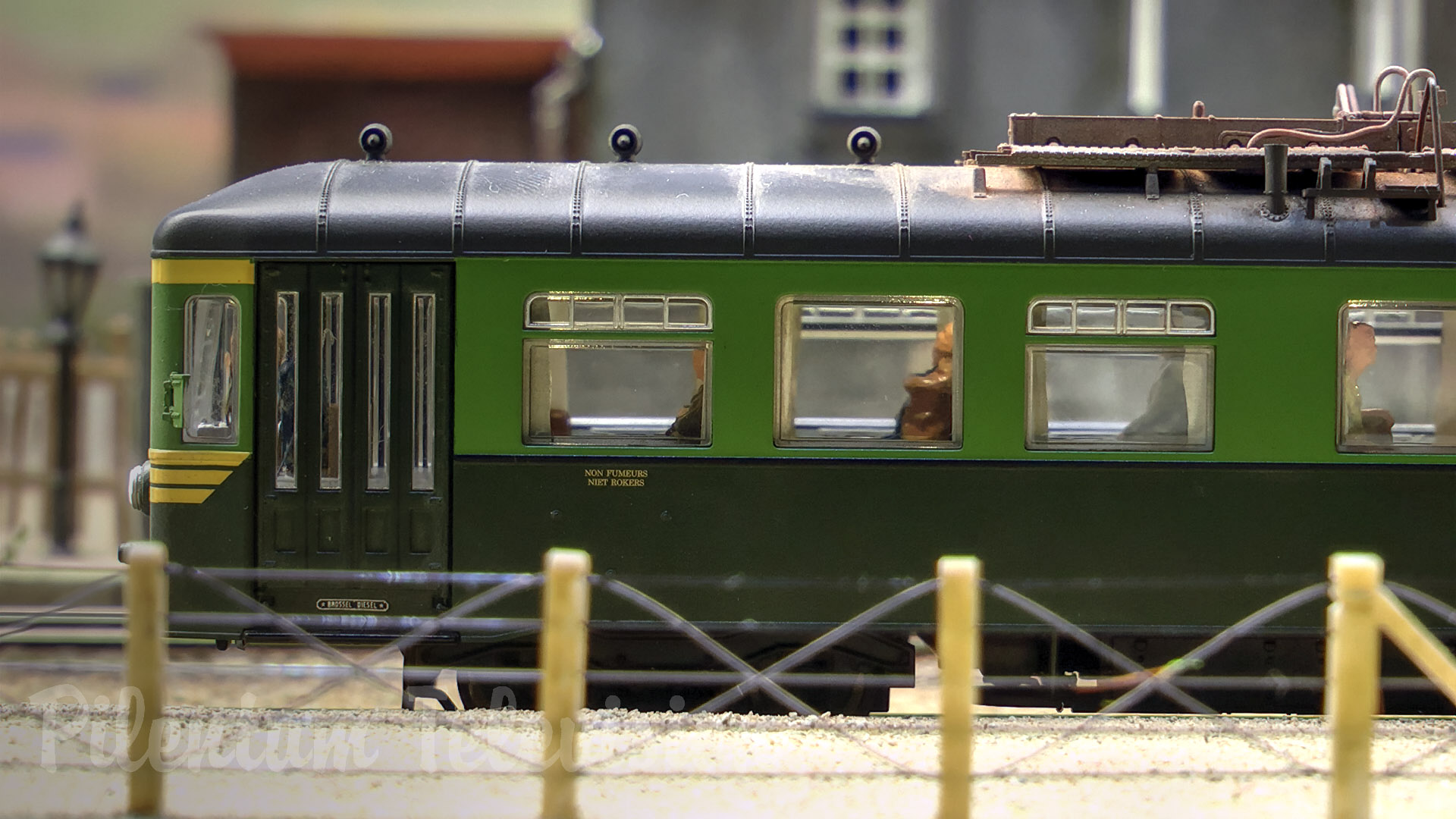 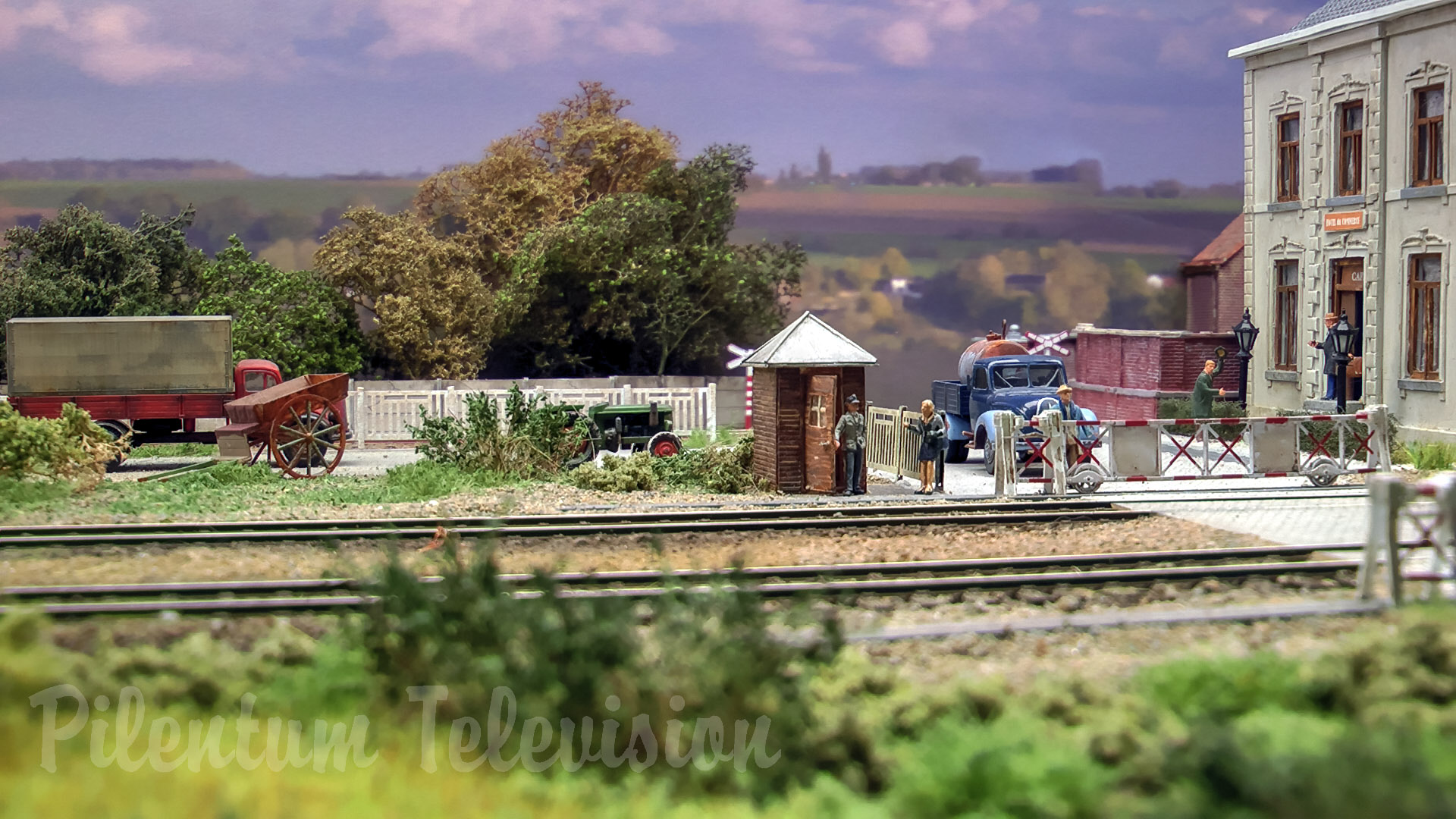 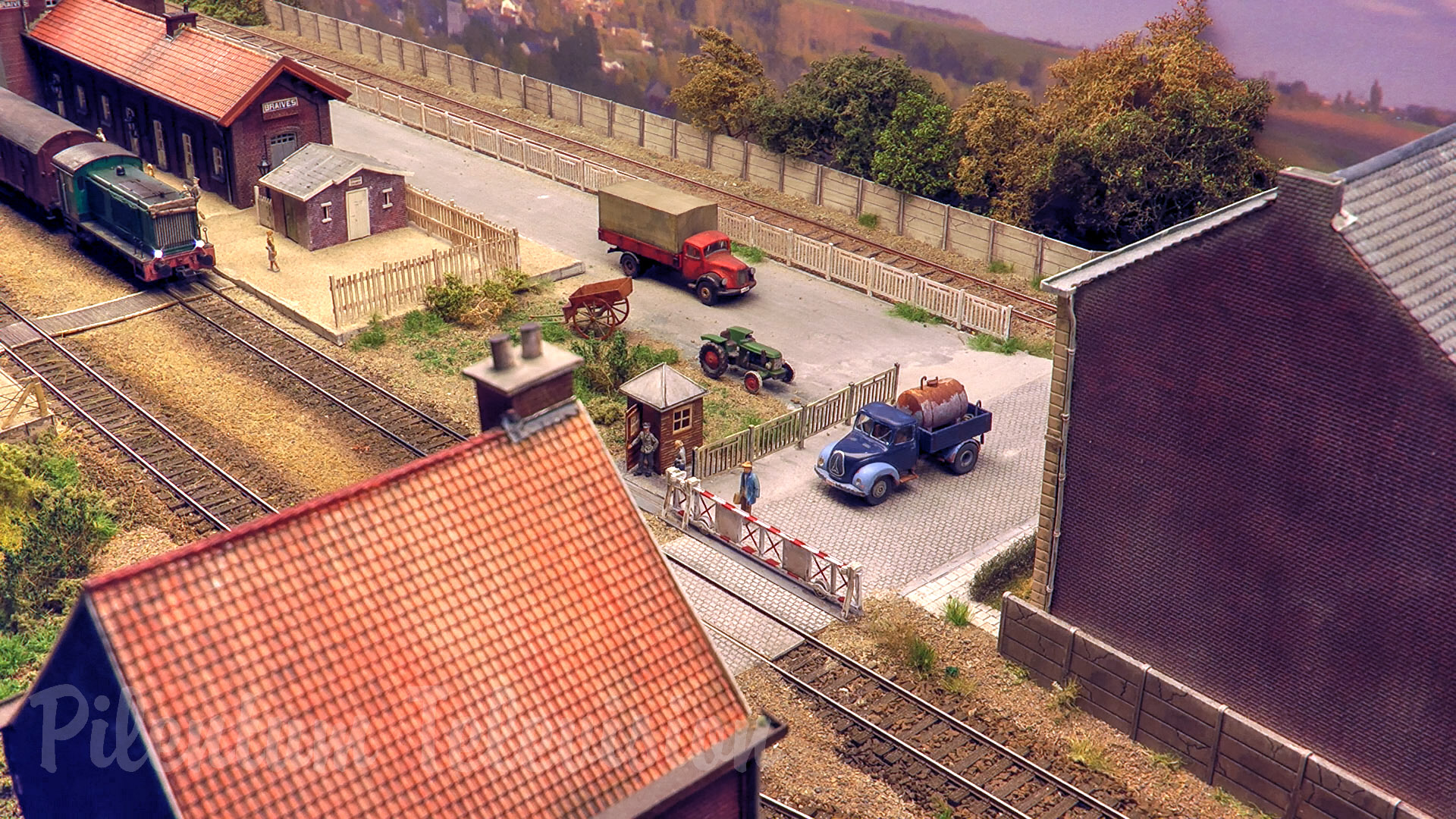 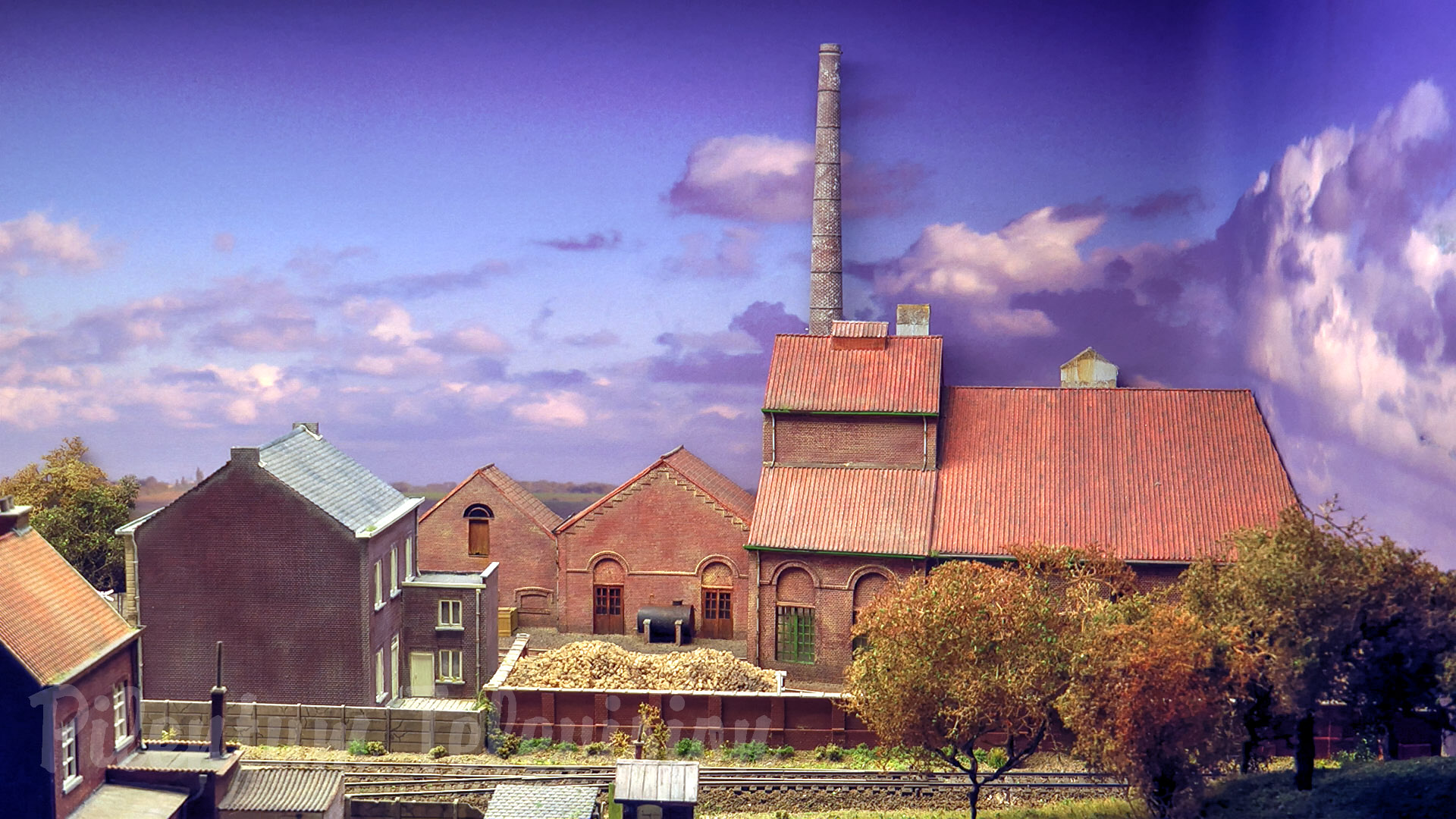