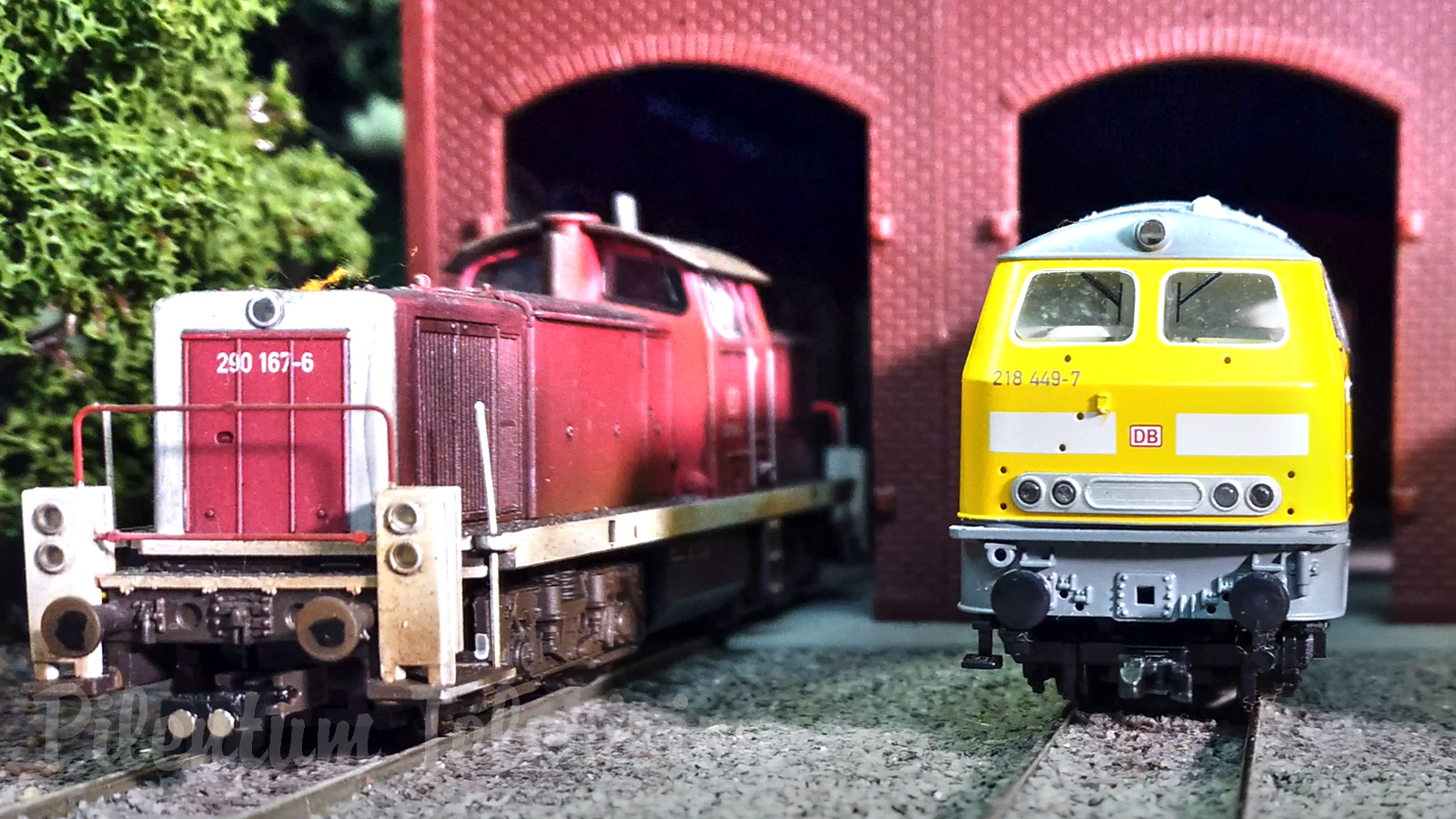 Pilentum Television received an invitation to visit a German TT scale model railway club and to film the club’s modular model railroad layout. It was very appealing and interesting to film a miniature world in 1/120 scale, because the dominant gauge in model railroading is HO scale, as we all know. So it was a nice experience to see a model railway in a different scale than H0 gauge. In a basement room, the club has installed several modules in a row to form a medium-sized club layout. While some modules are still under construction, others are already finished and impress with an incredible amount of attention to detail.

A total of 30 railway modules are currently available. In addition, numerous train sets are available. The landscape was inspired by the history of mining, mine railways and the steel industry. The German railway modellers want to sketch the path from iron ore to steel production on their TT scale model train layout. However, we discover small facets in this miniature world that are based on ore mining and steel processing industry. Besides the landscape, the model trains are of course important: We discover a lot of German steam locomotives and diesel trains that were used by the German Federal Railways in times long past. 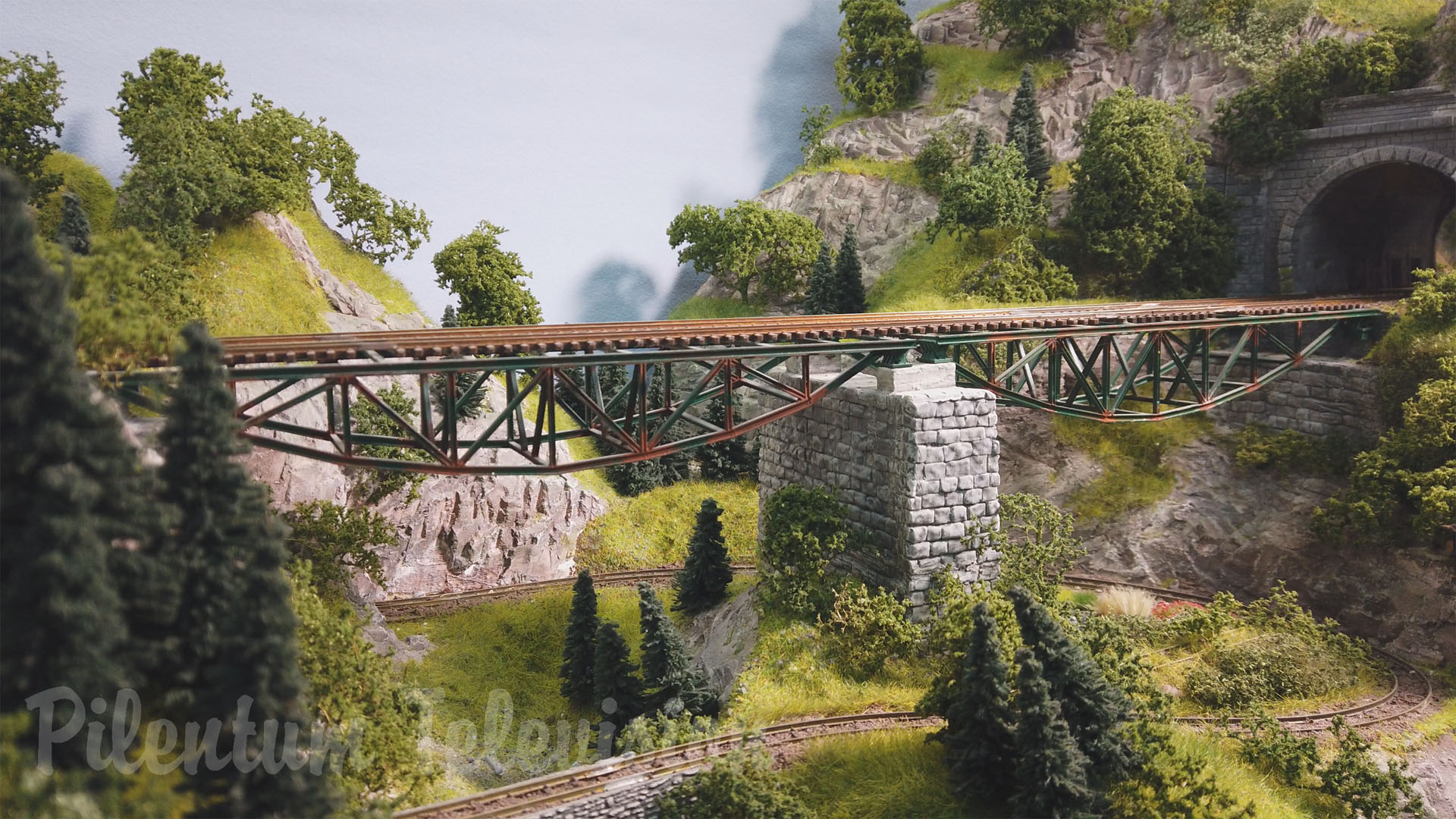 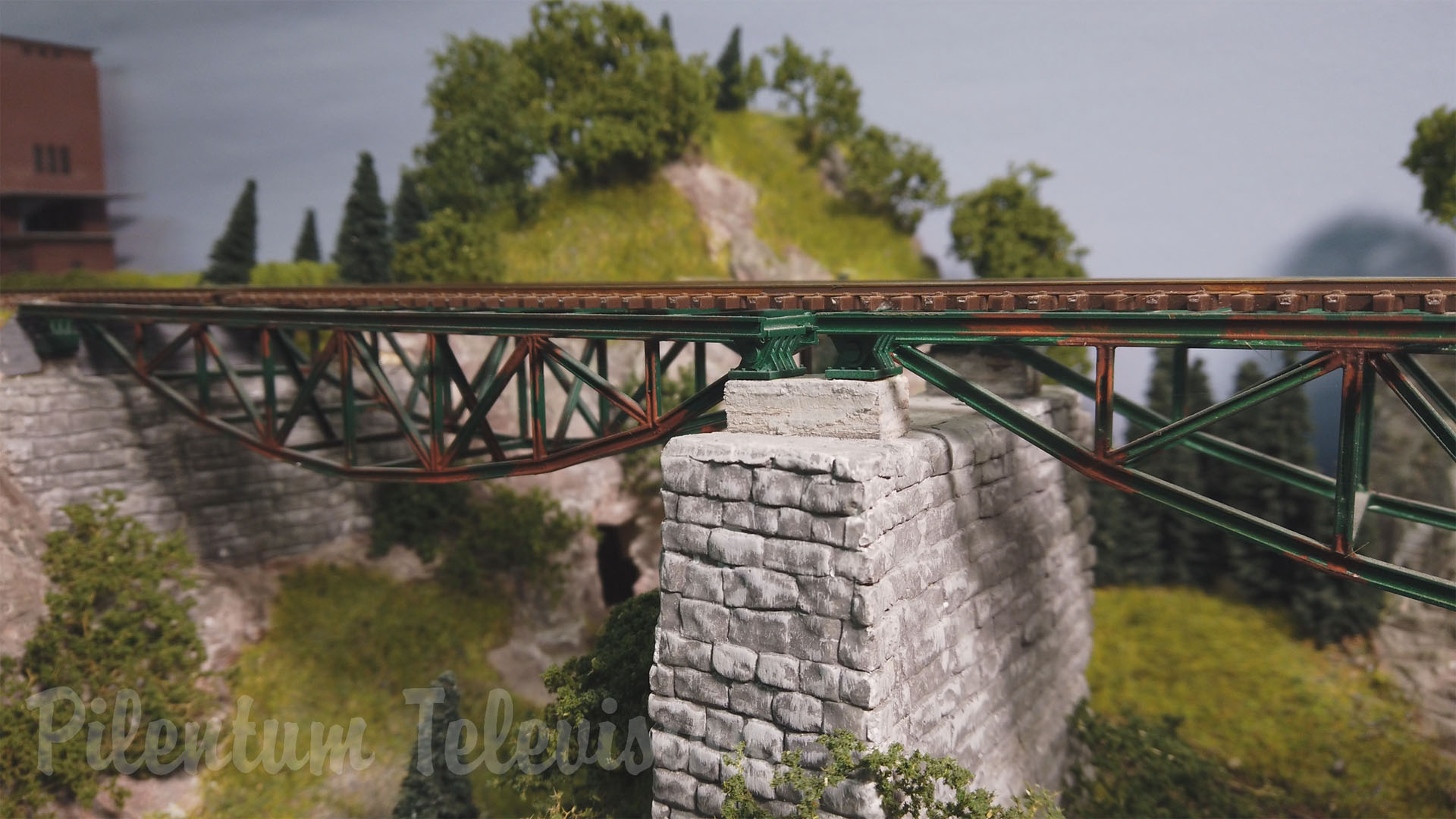 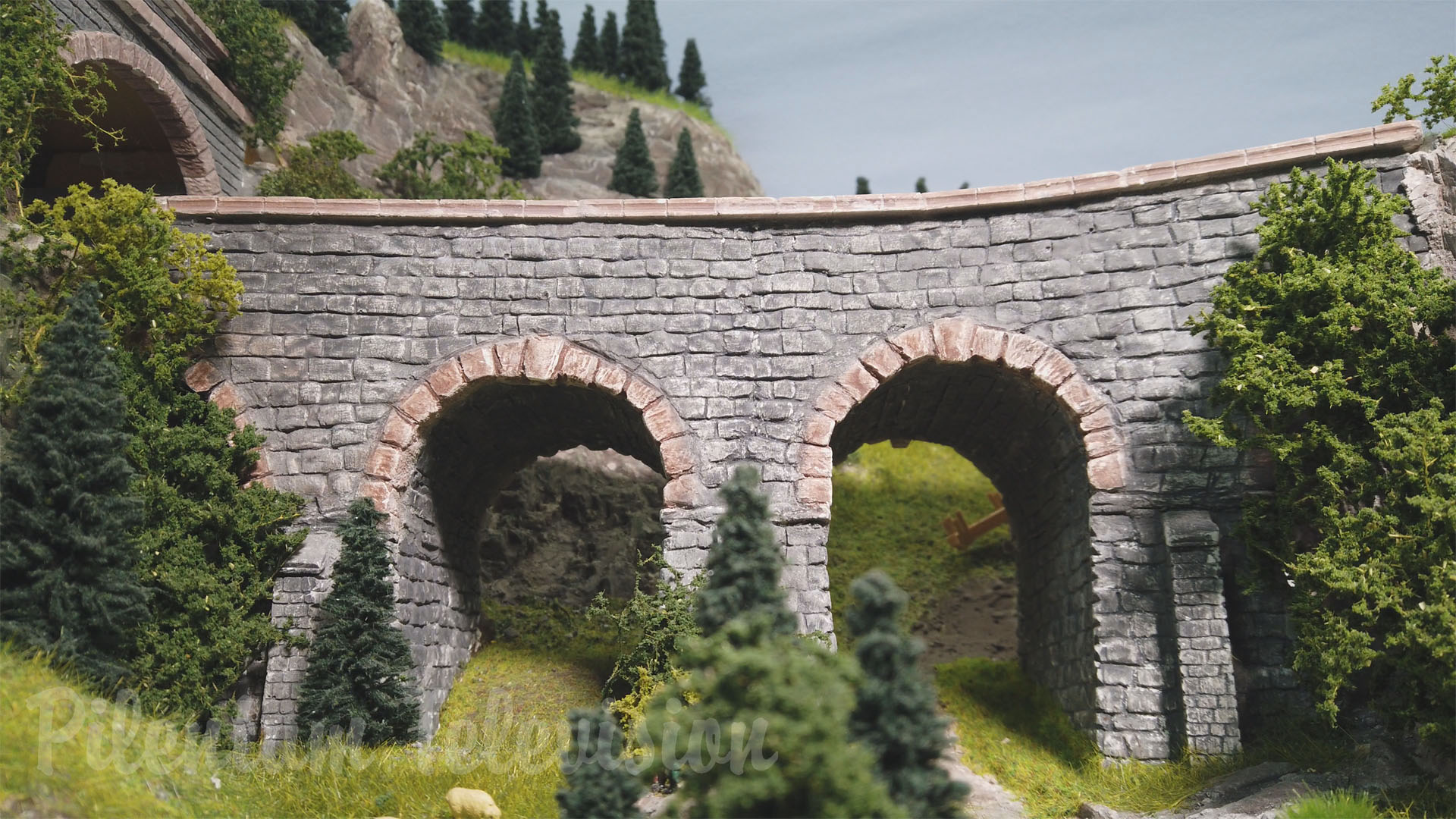 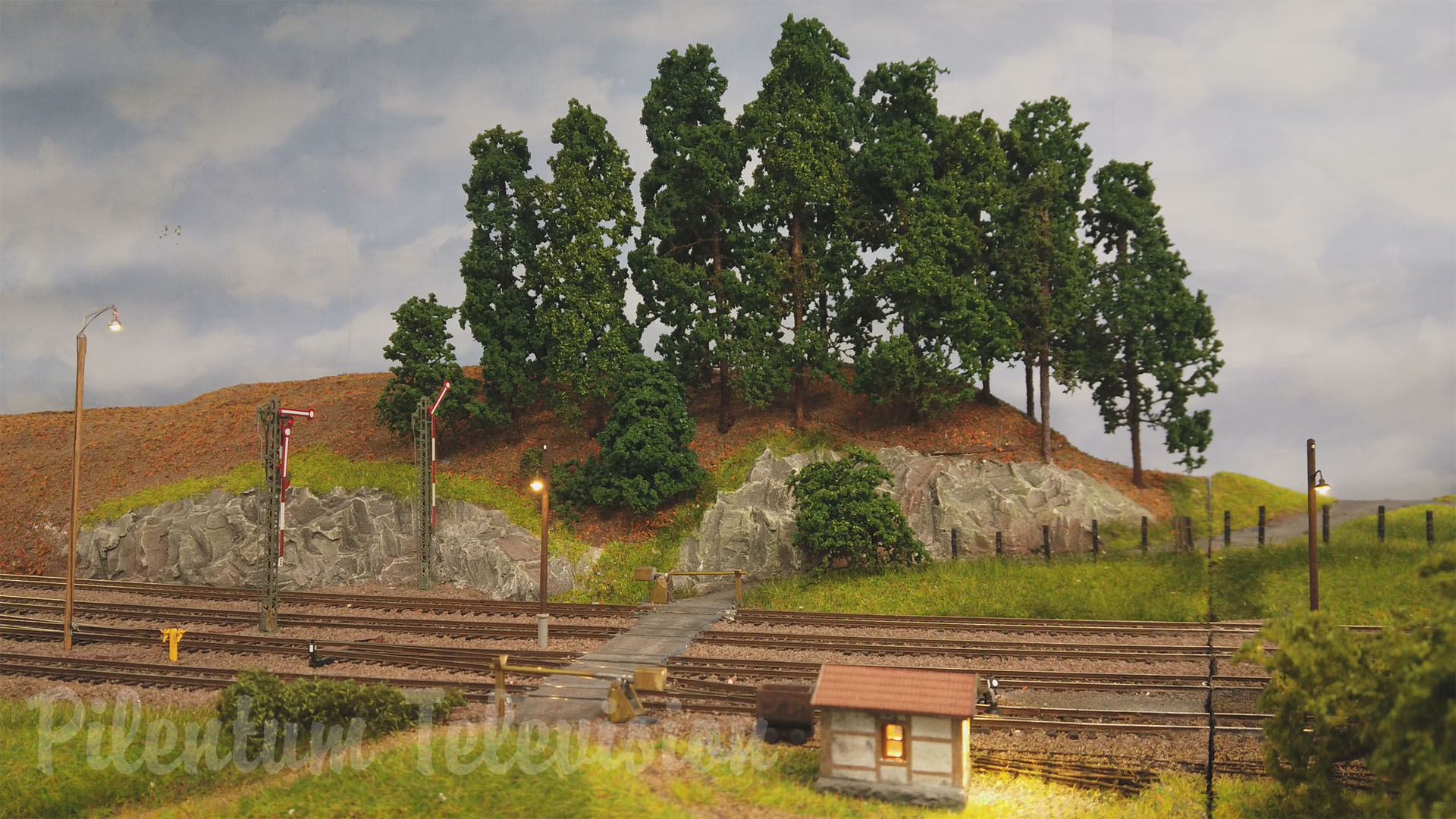 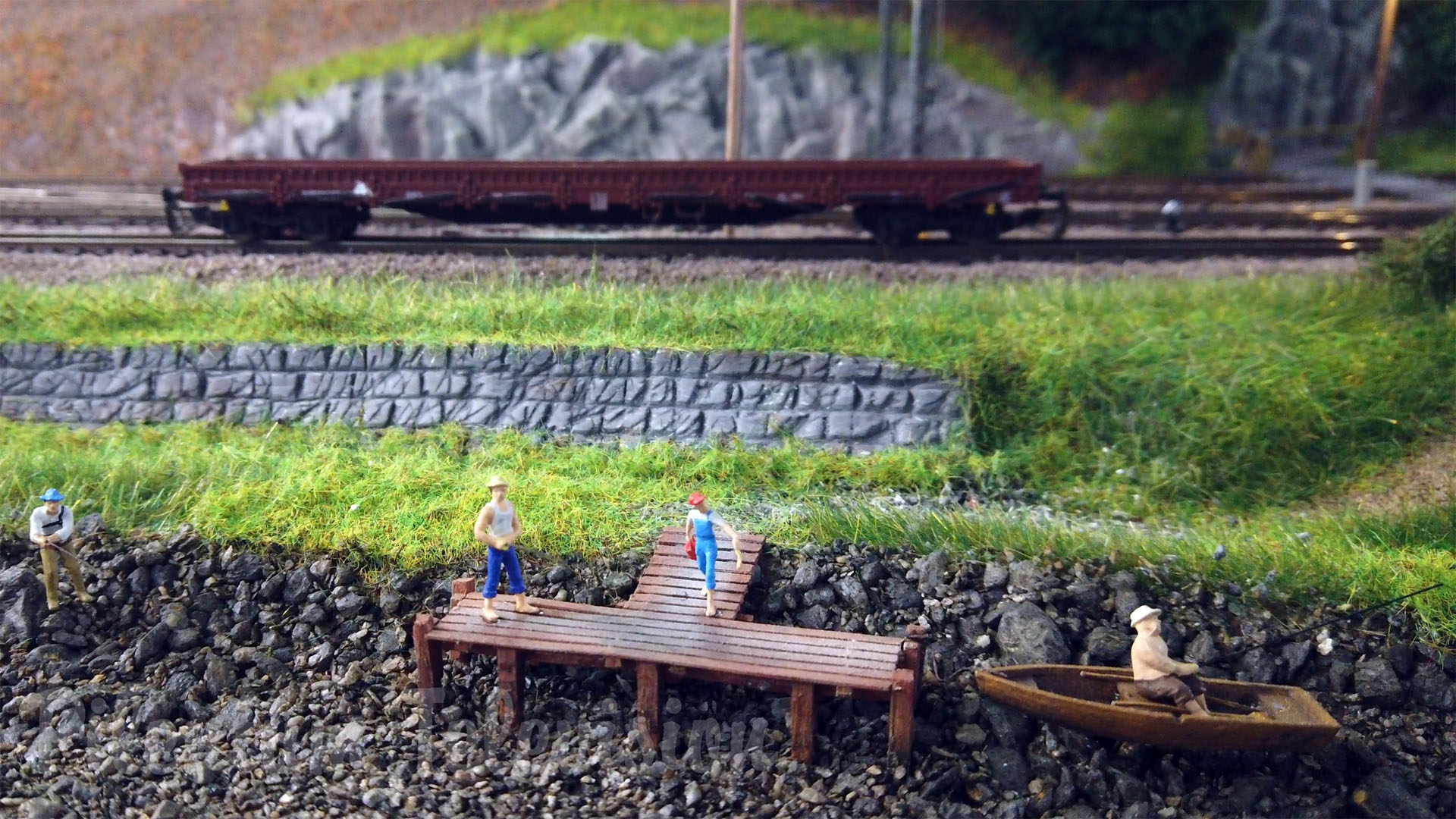 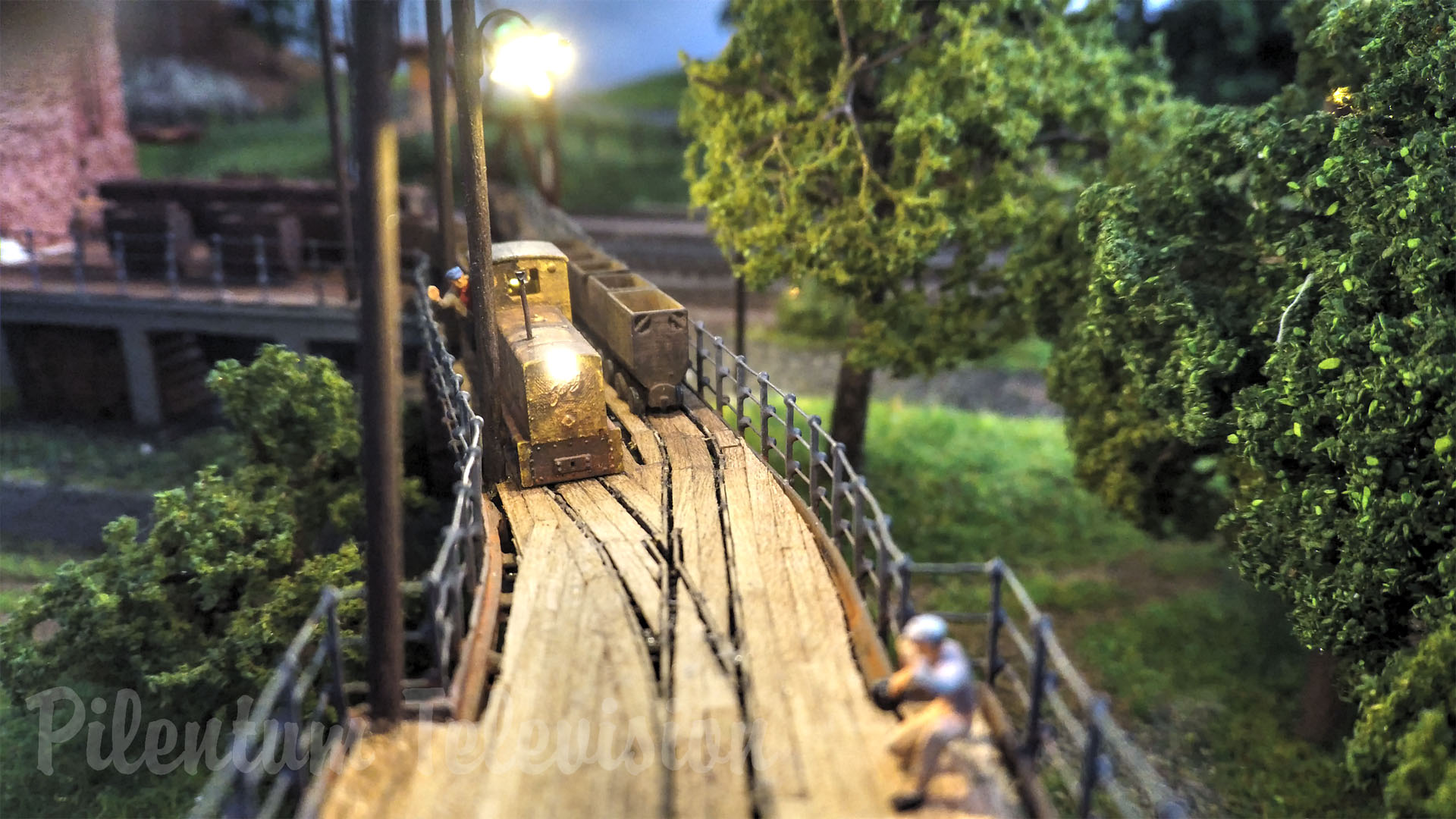 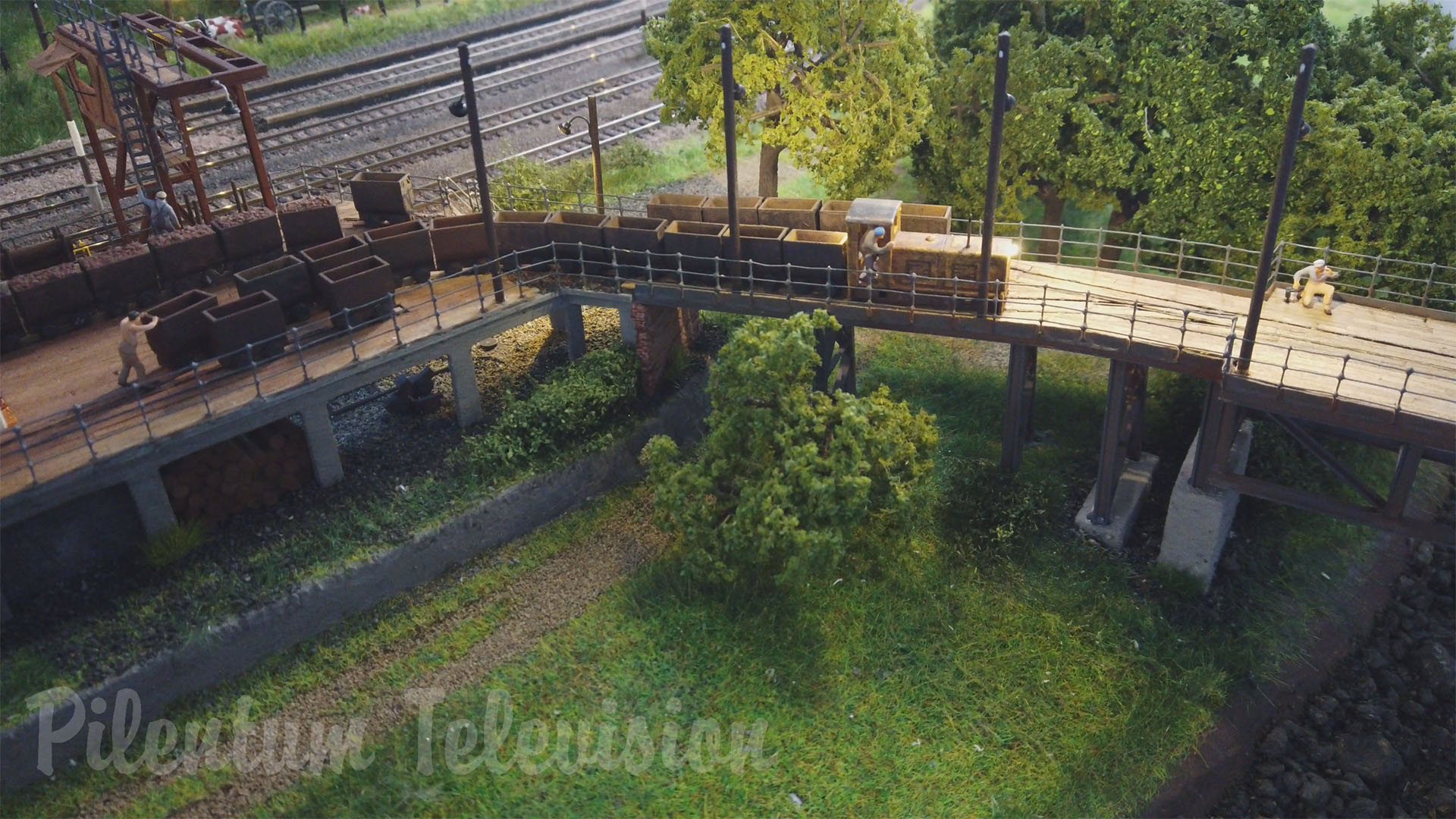 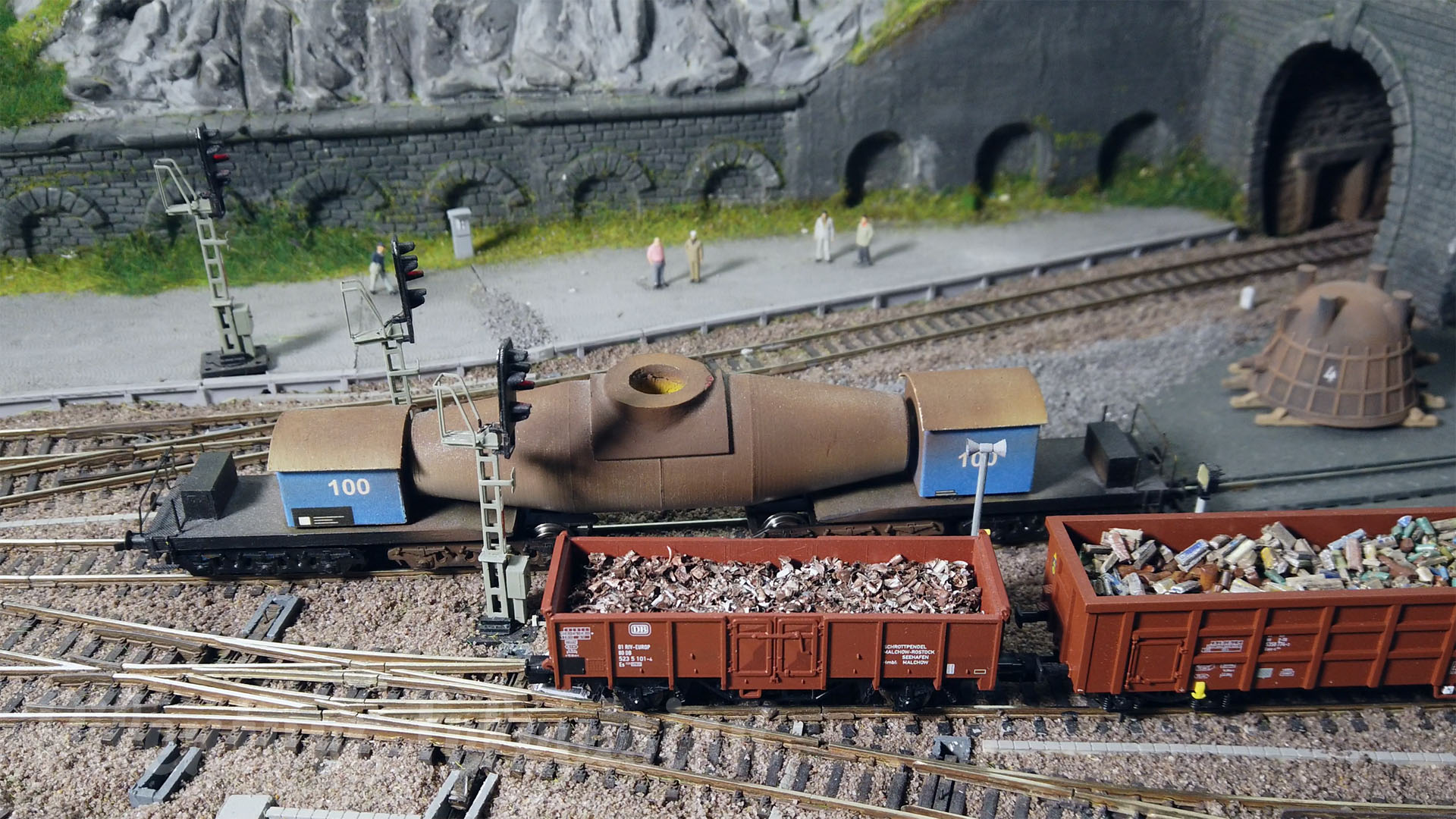 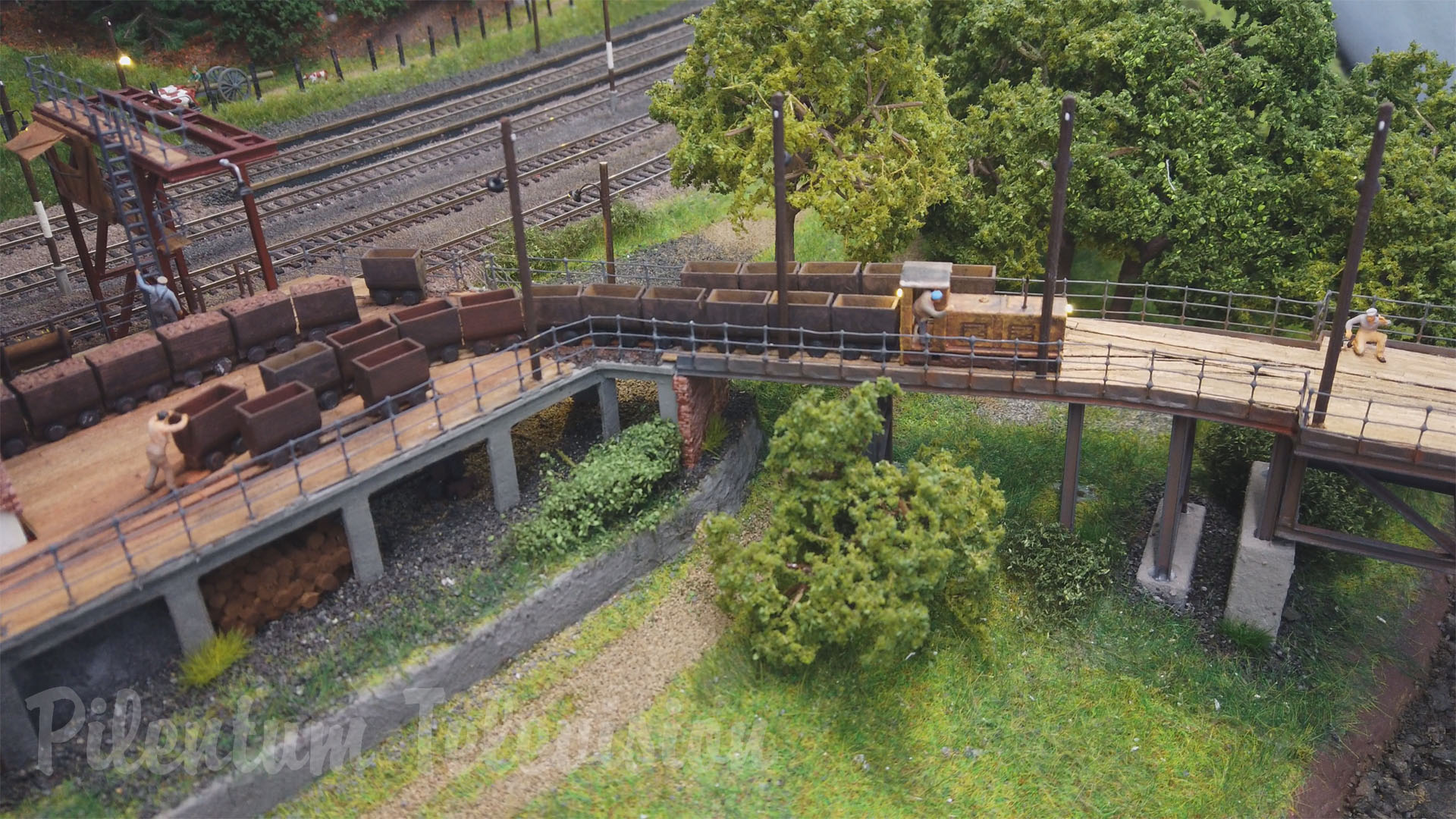 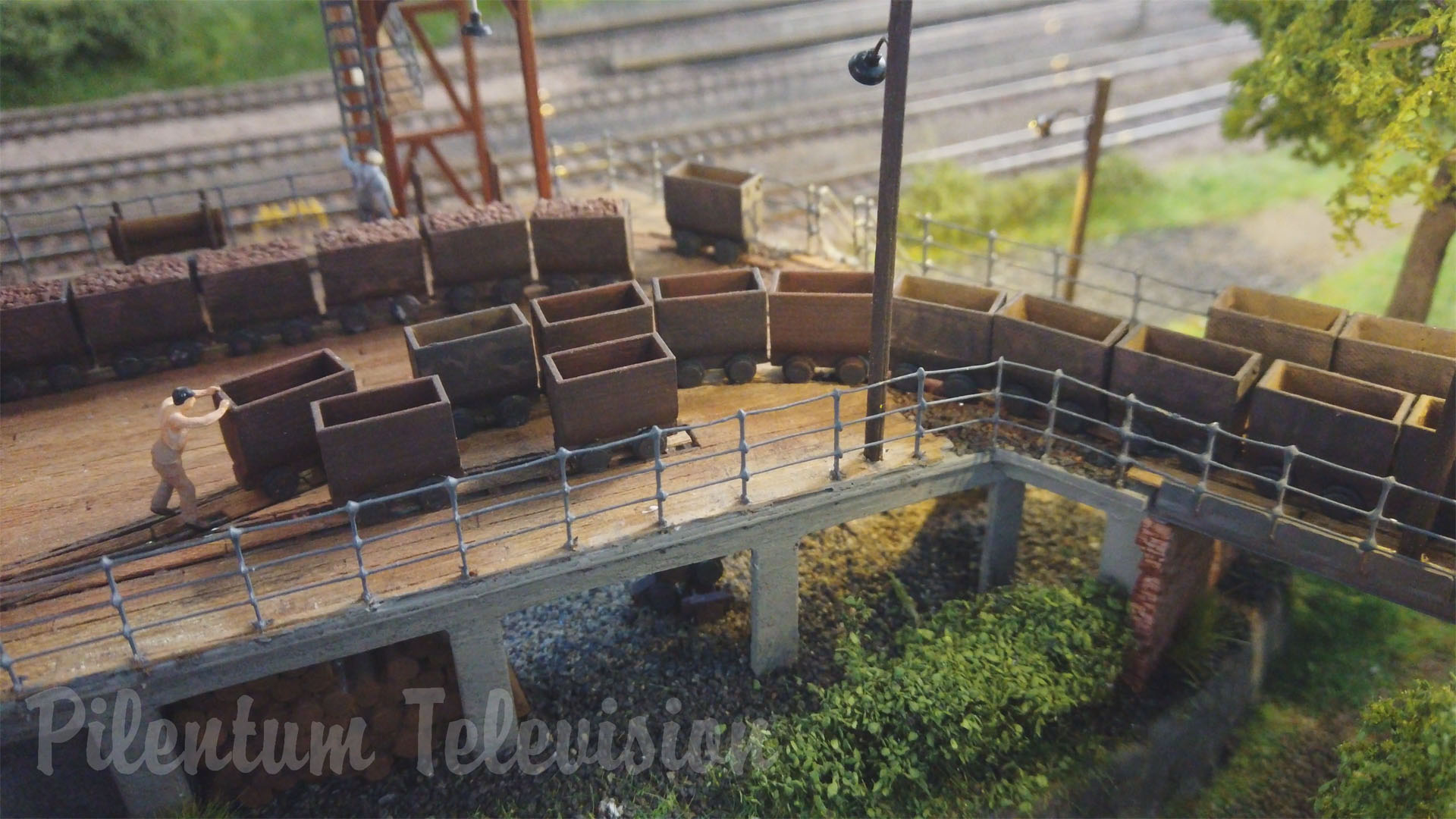 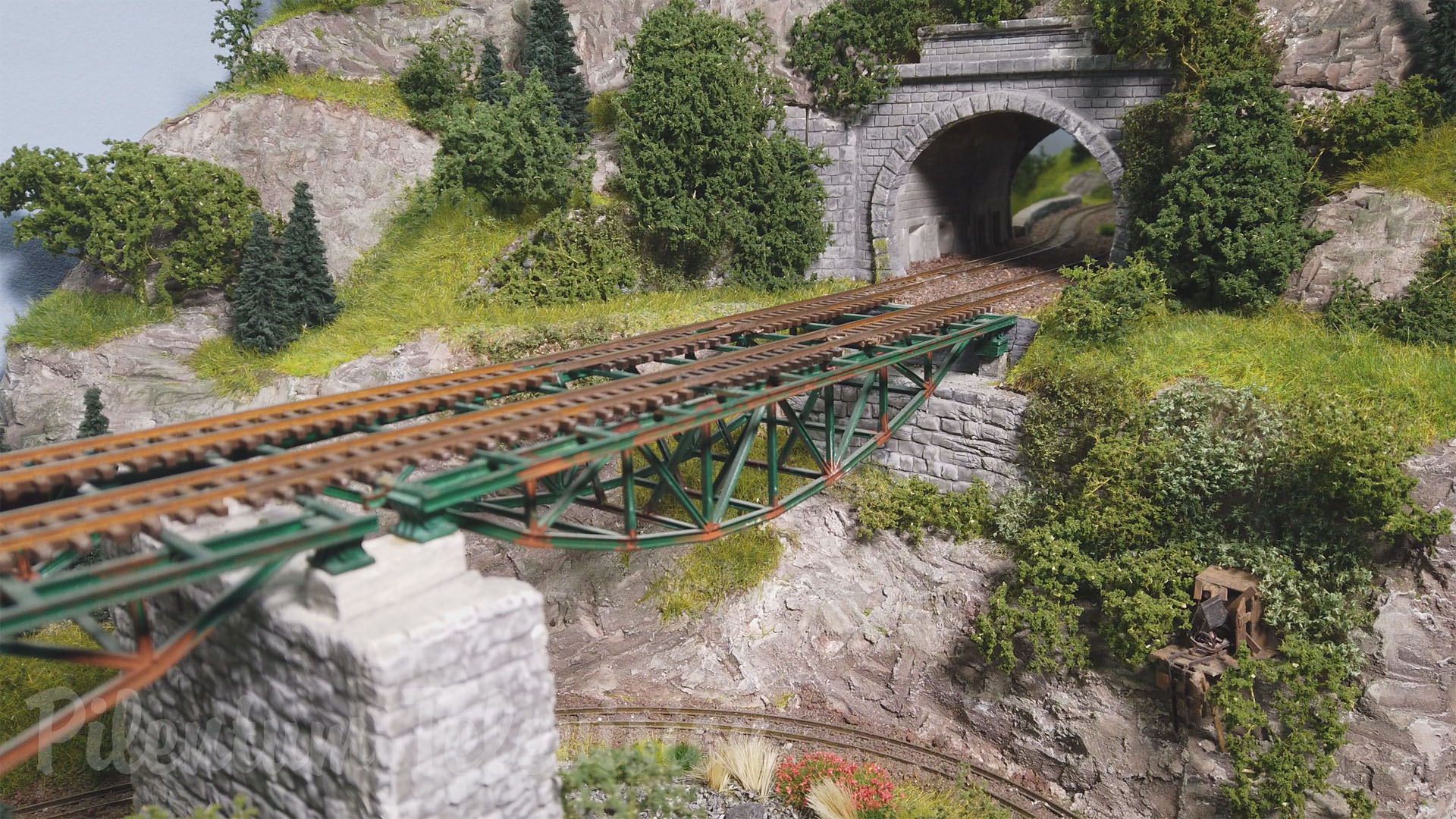 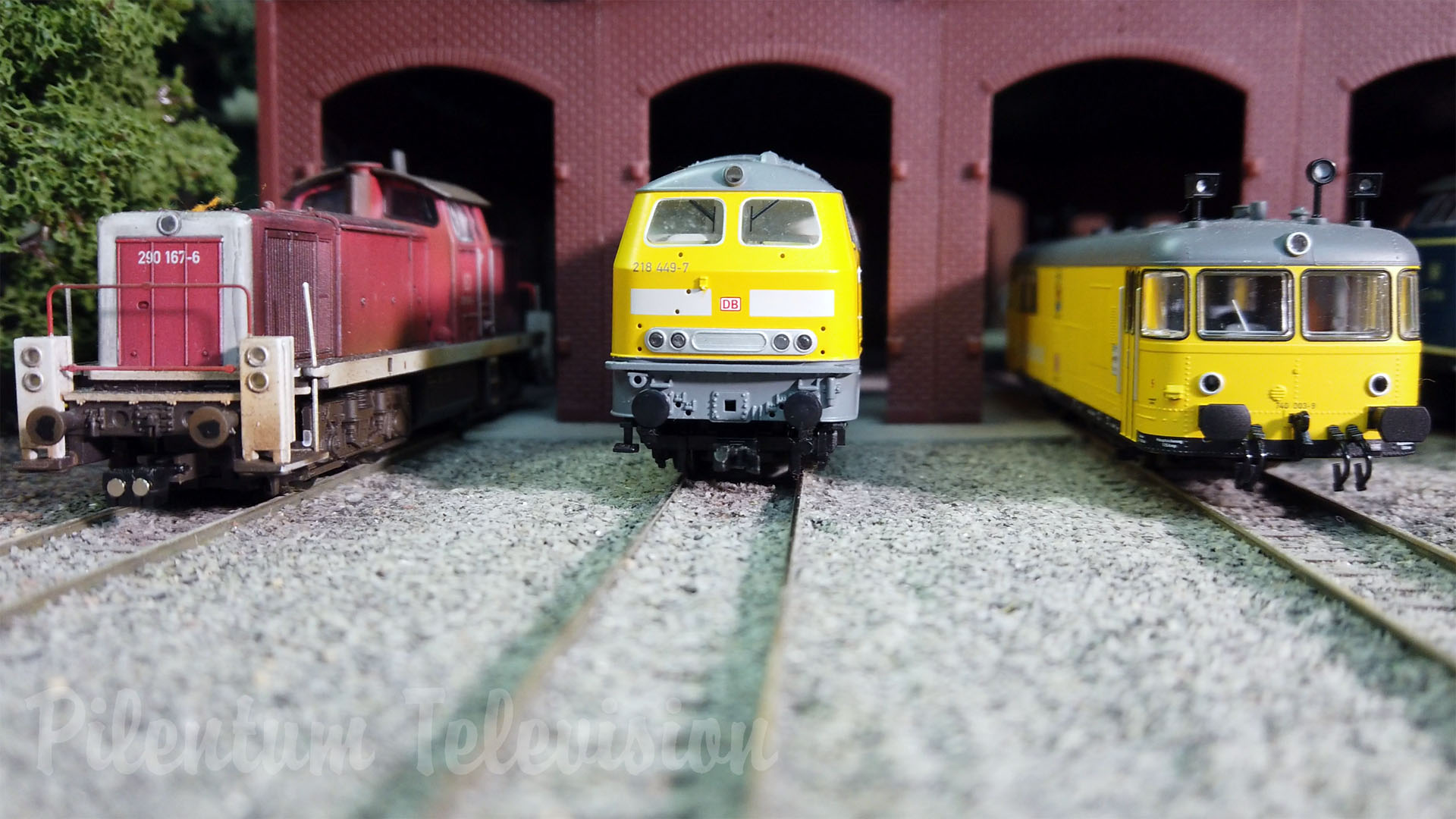 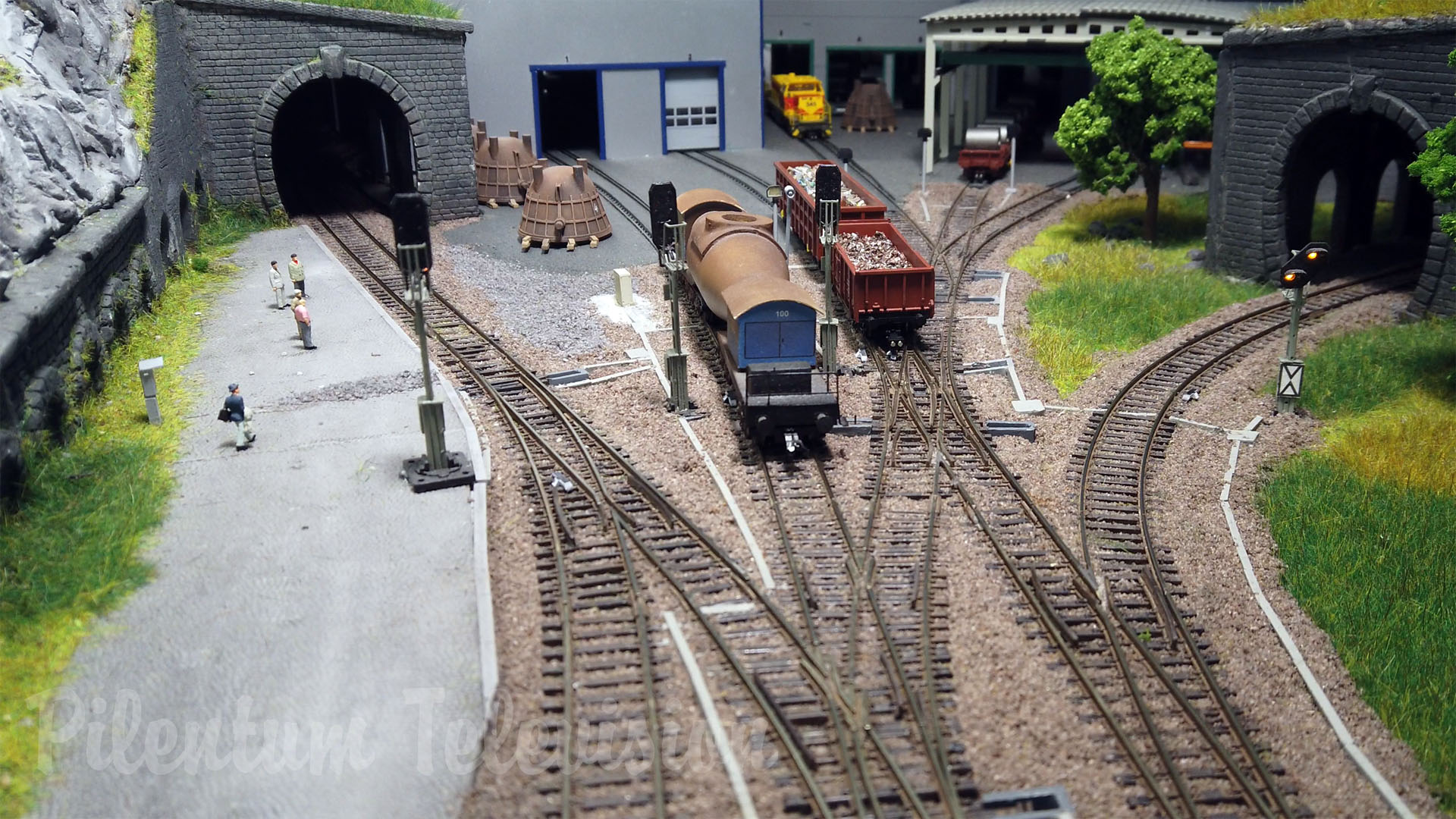 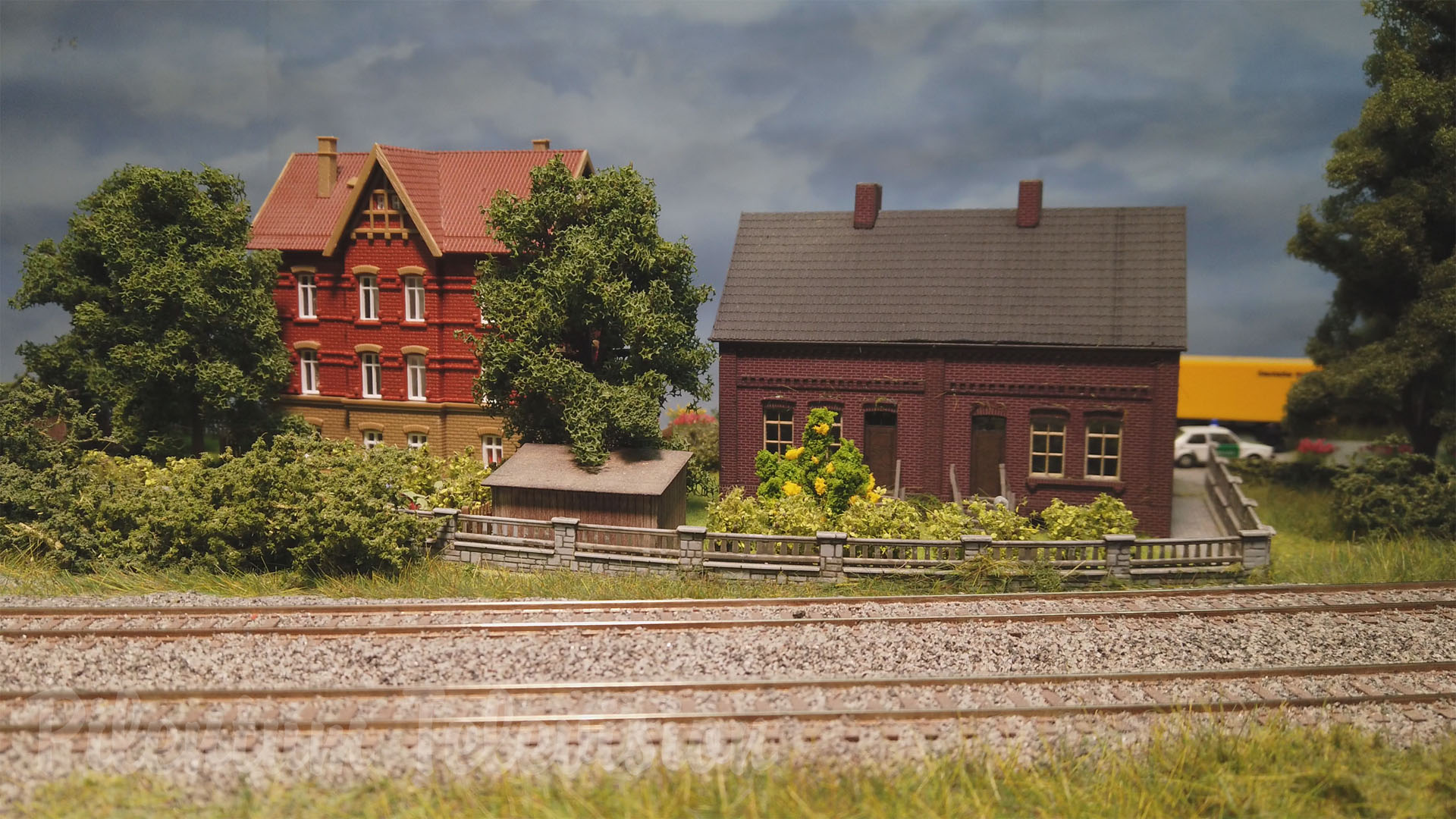 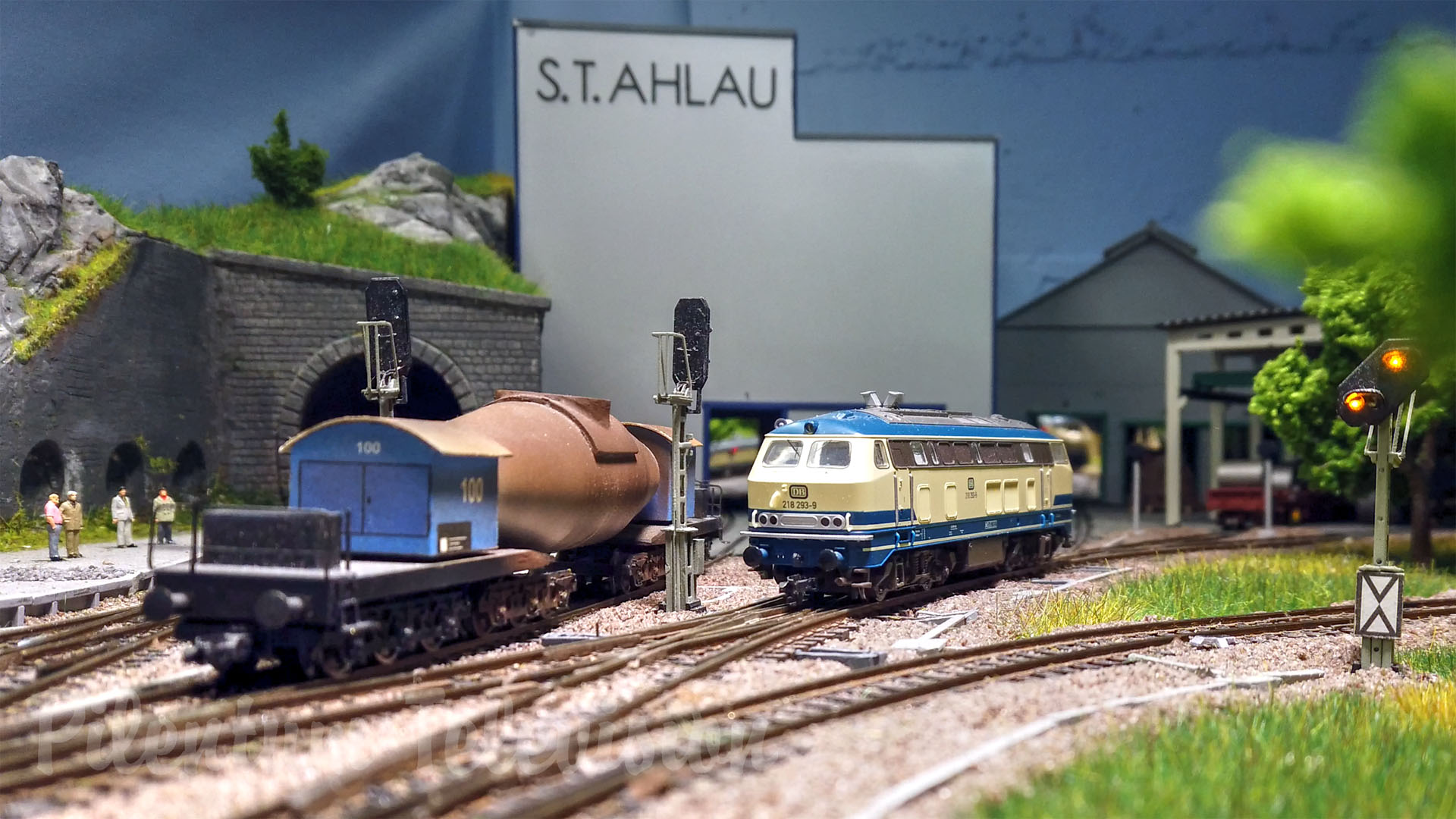 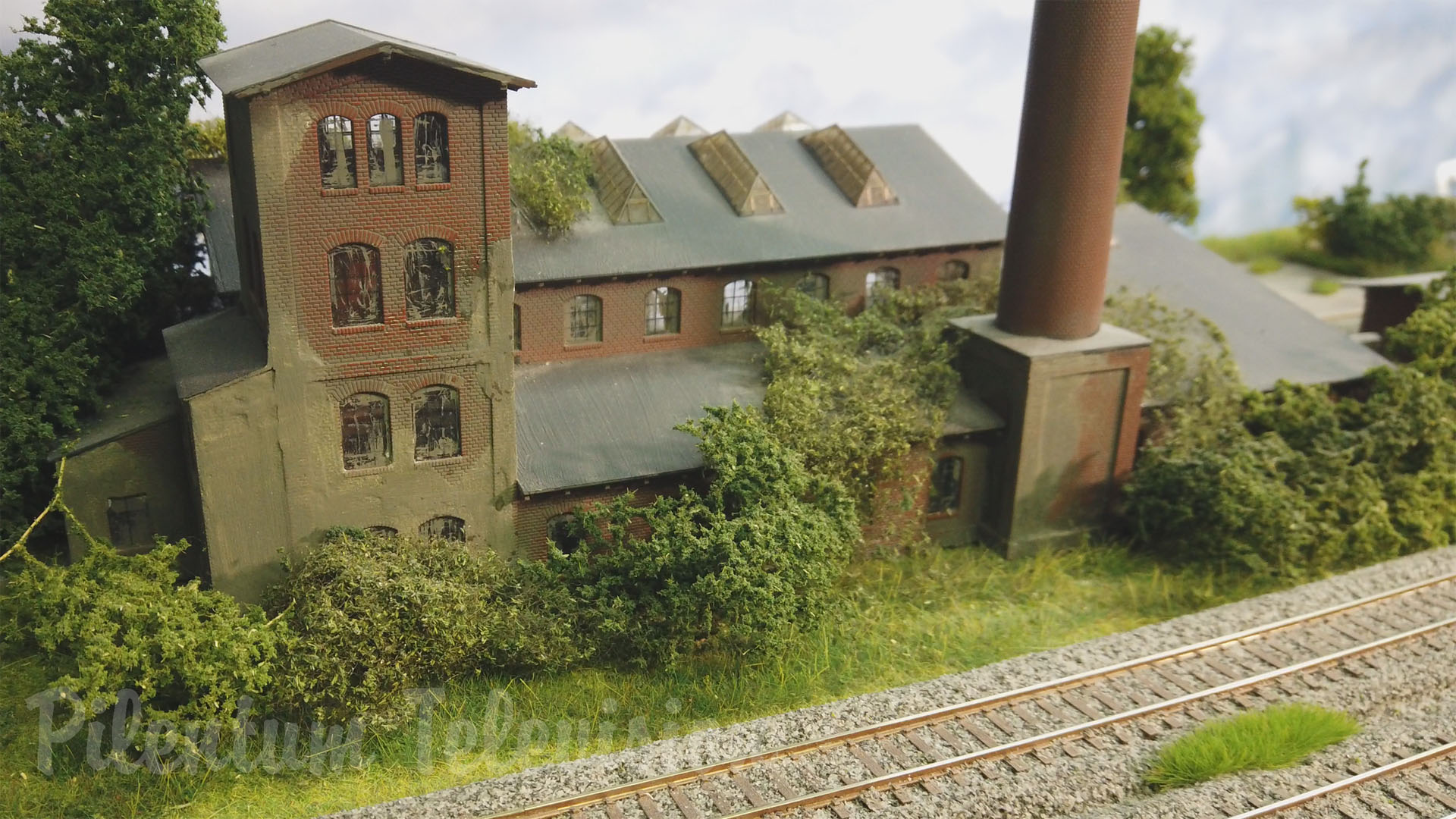 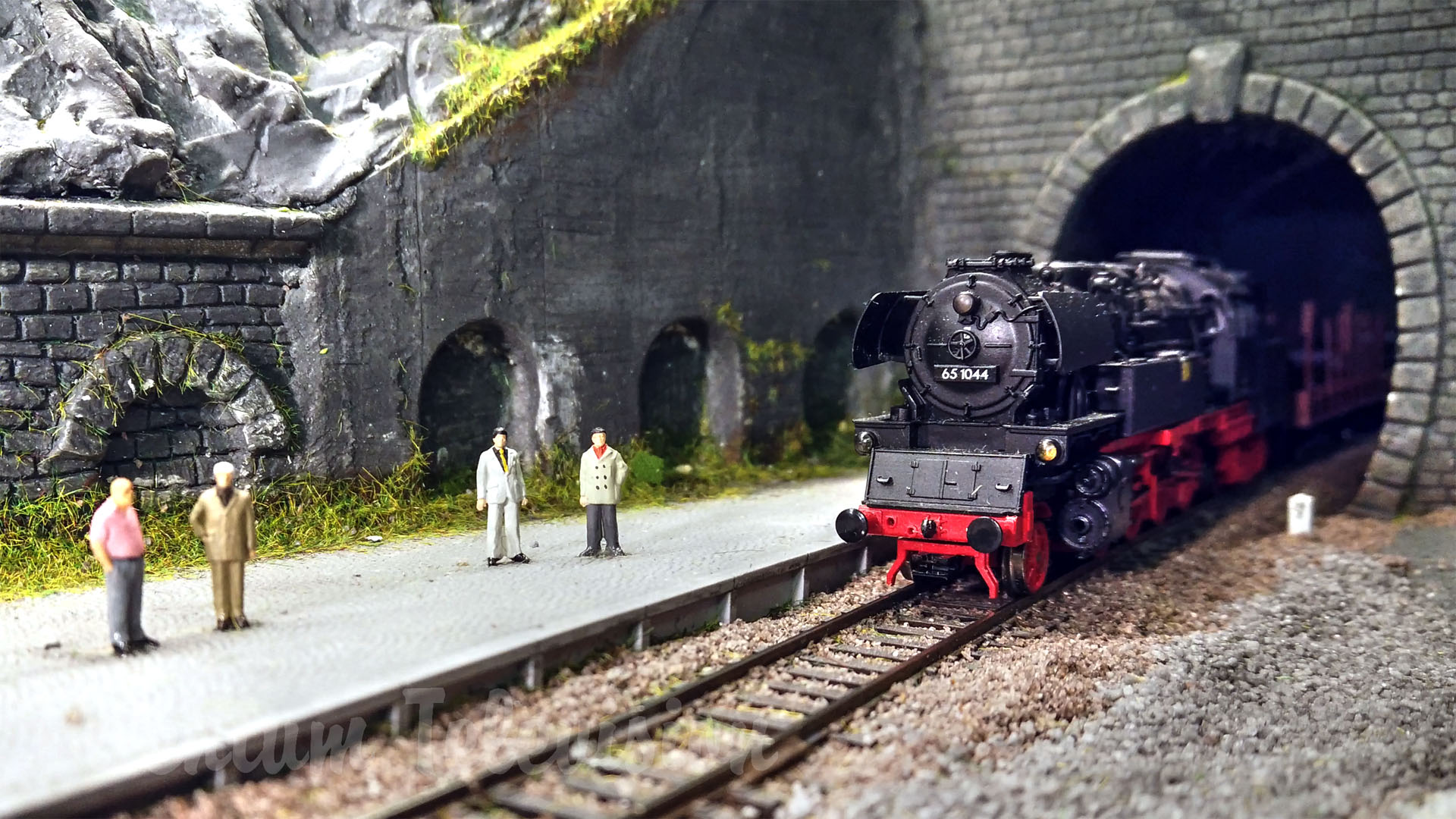 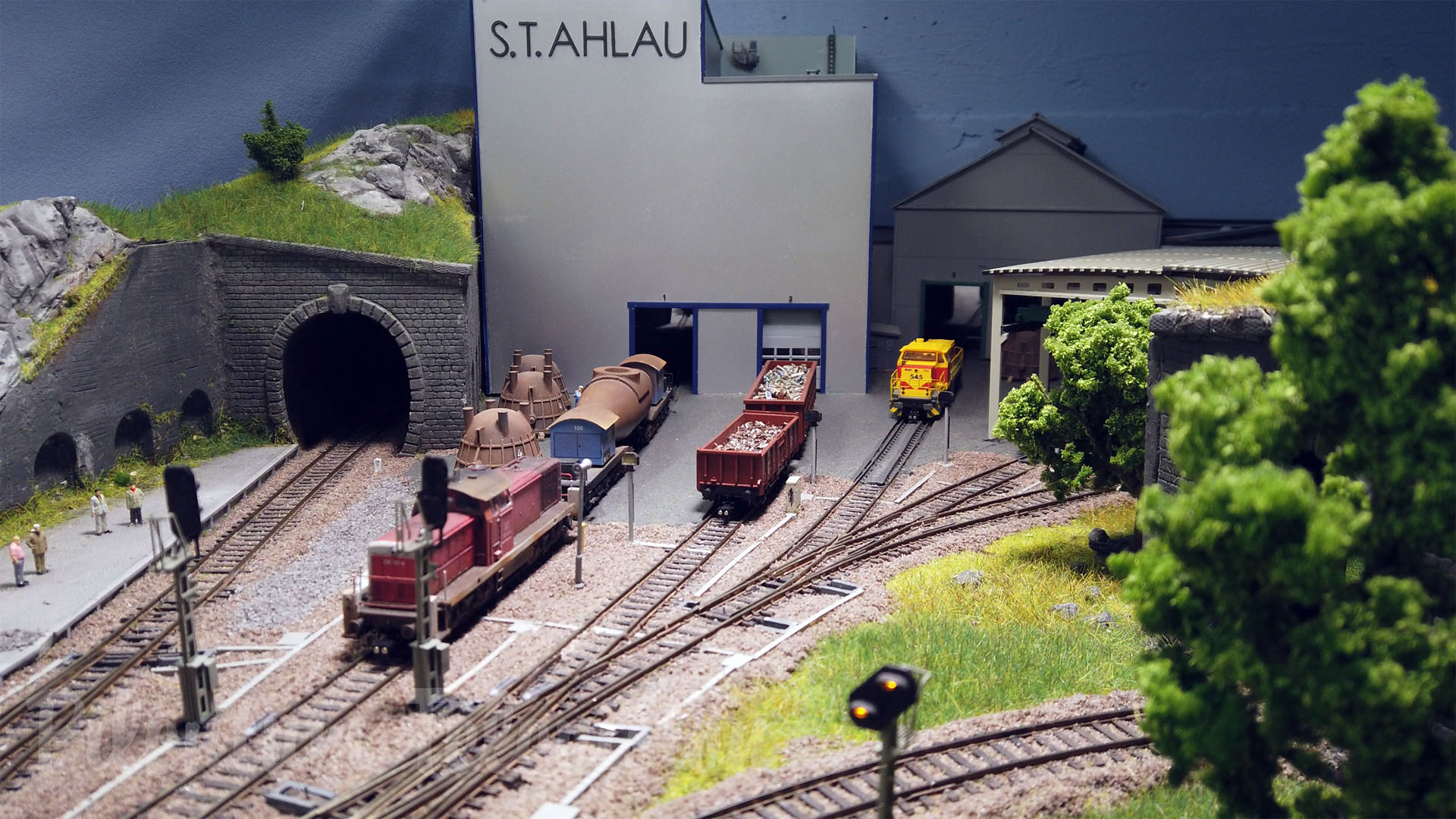 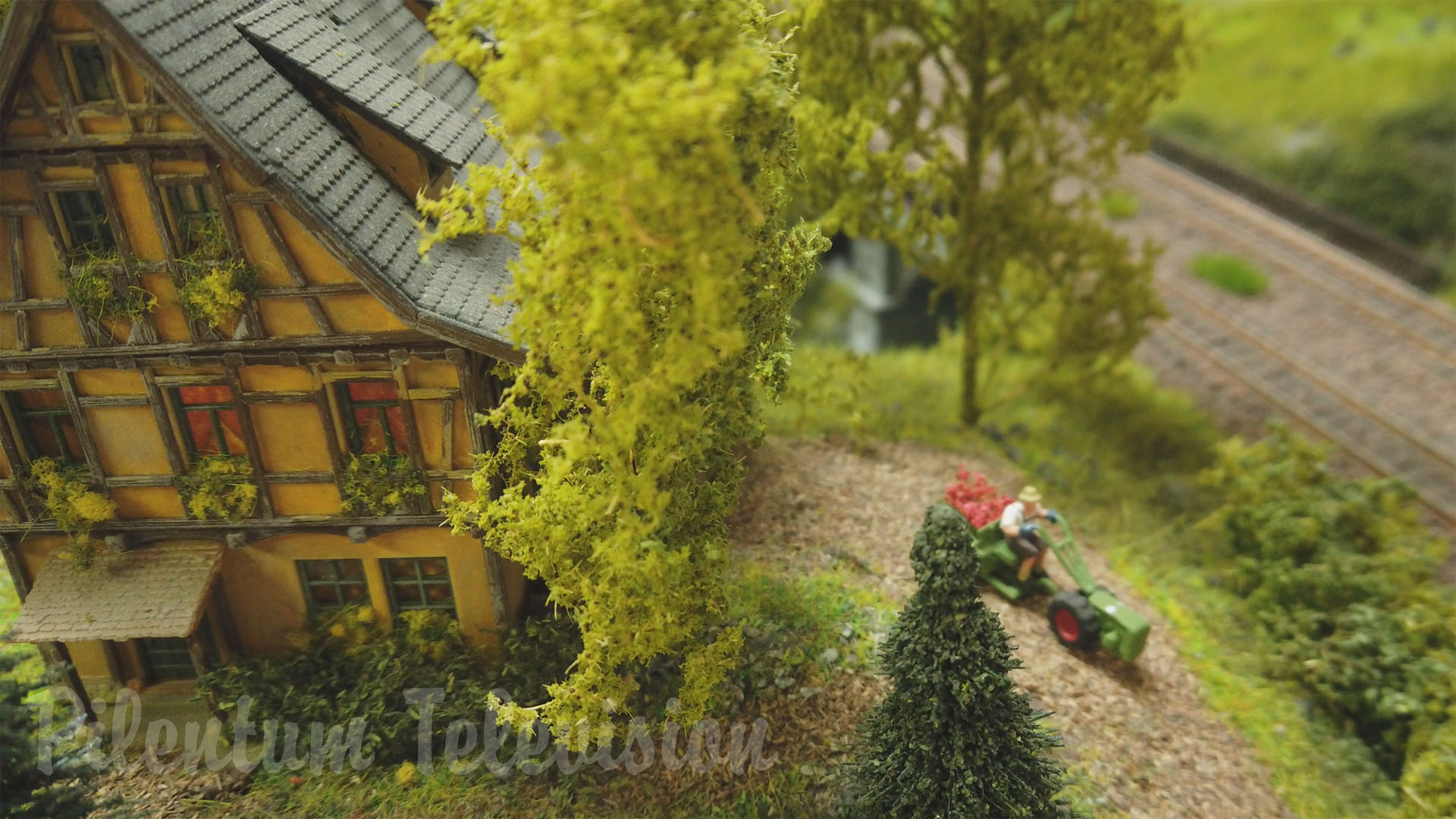 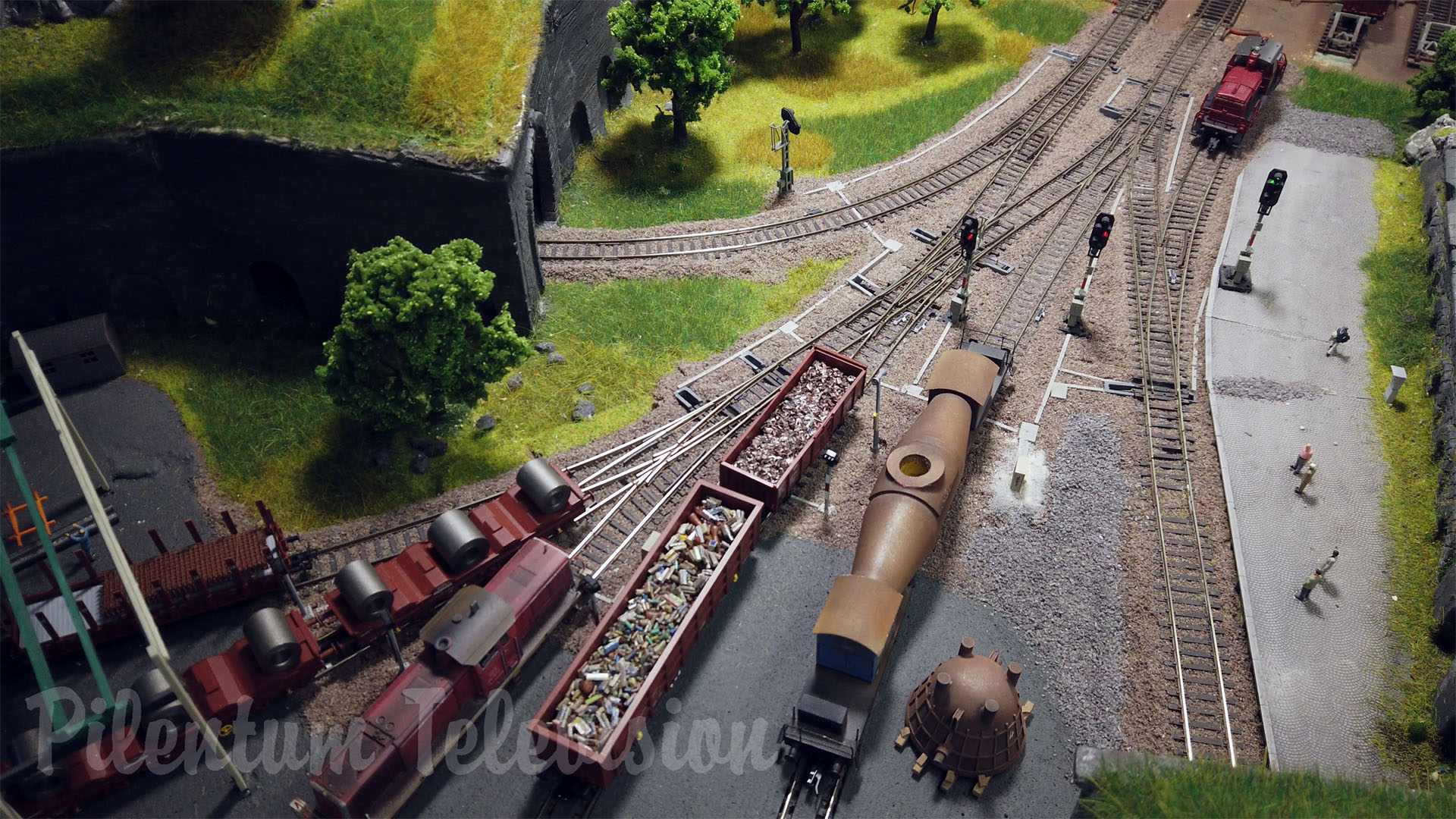 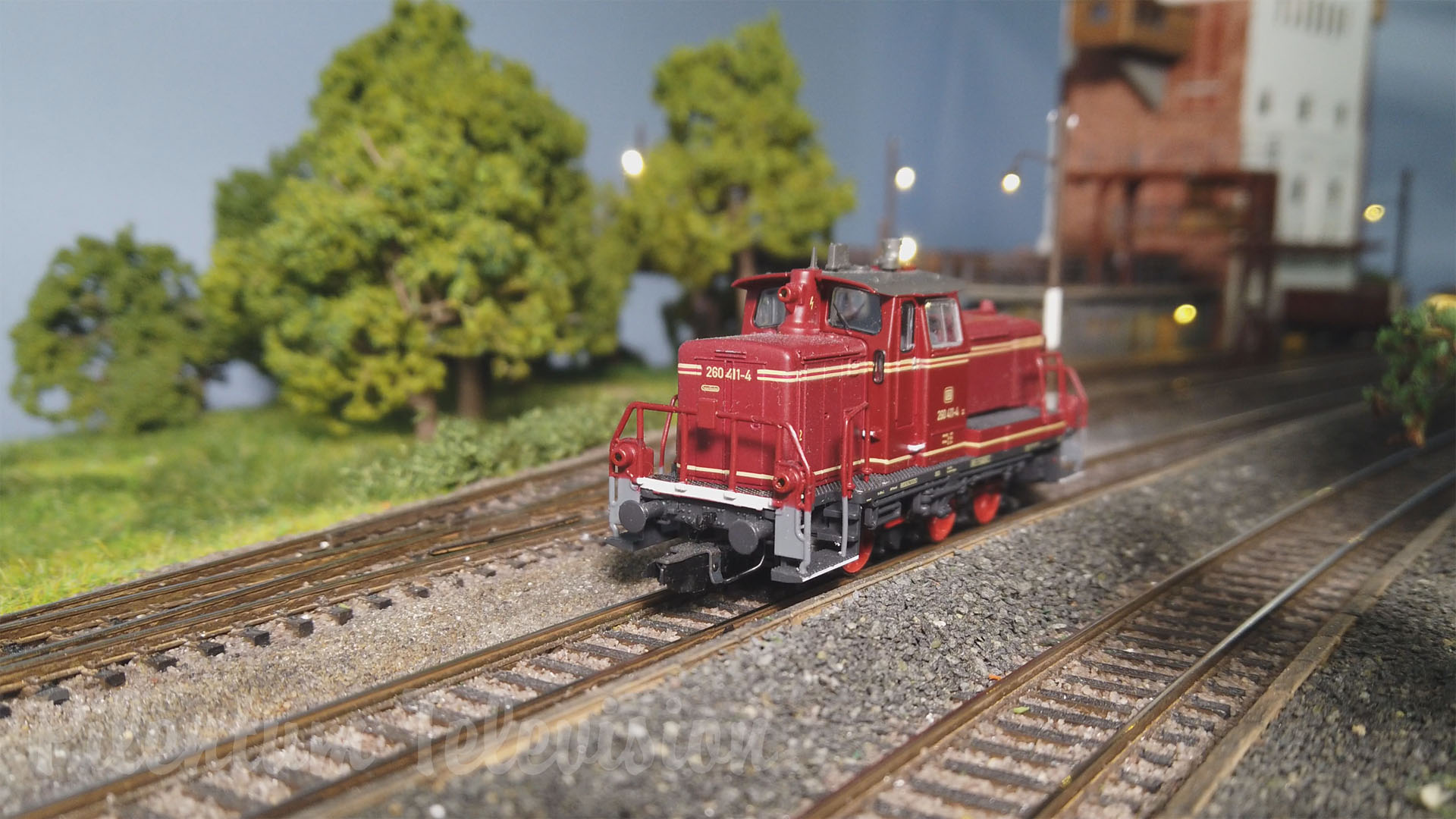 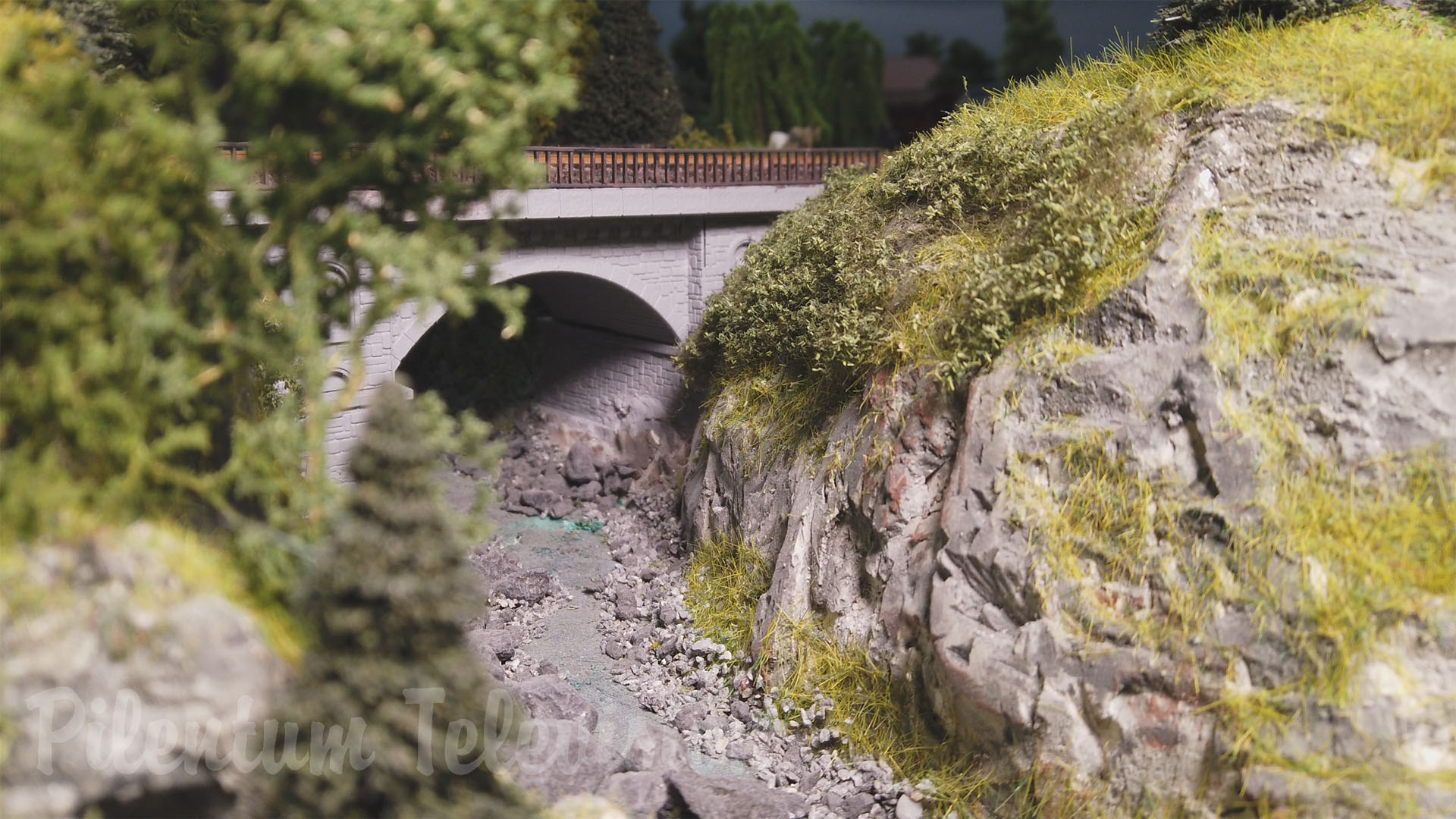 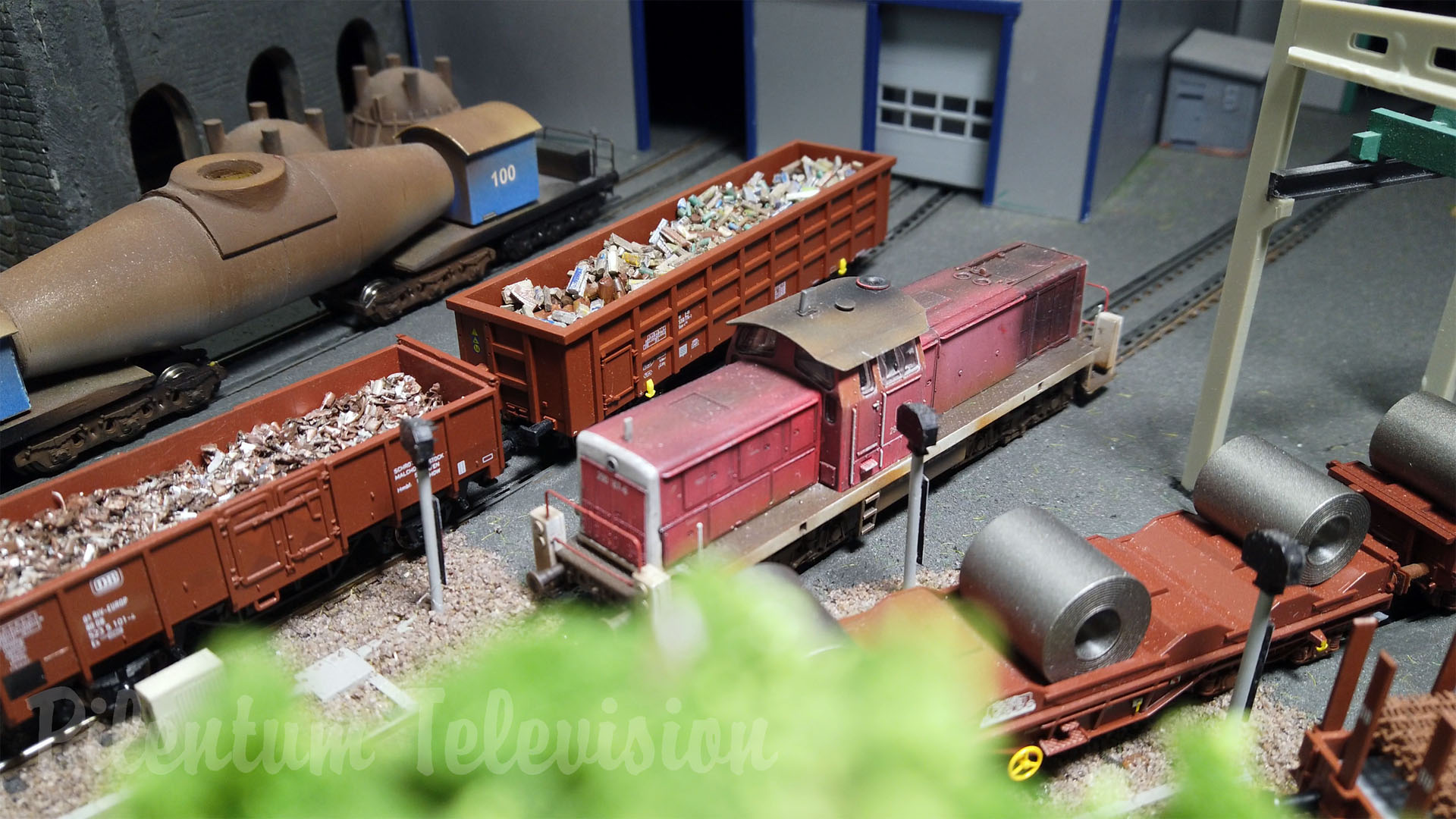 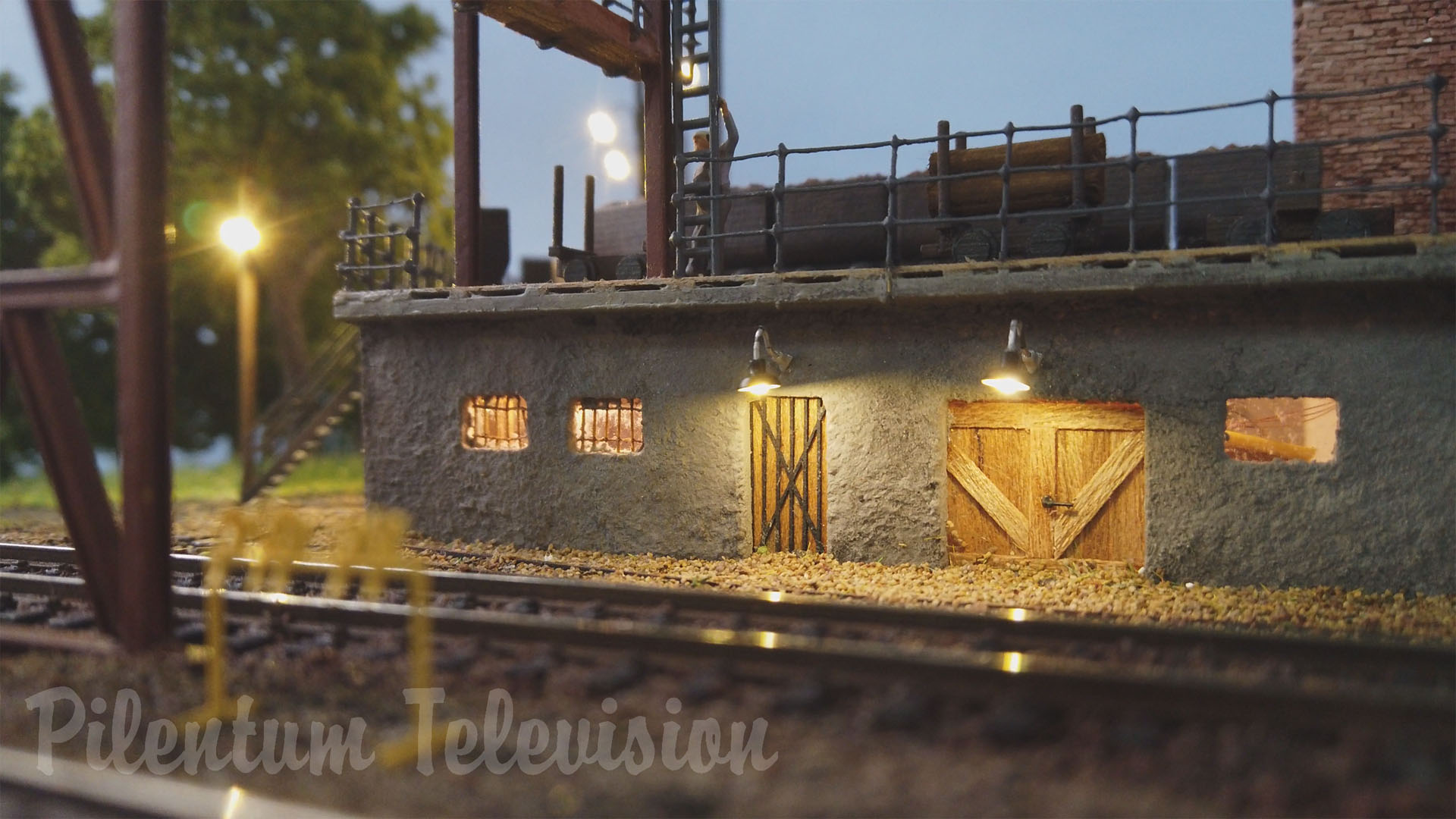 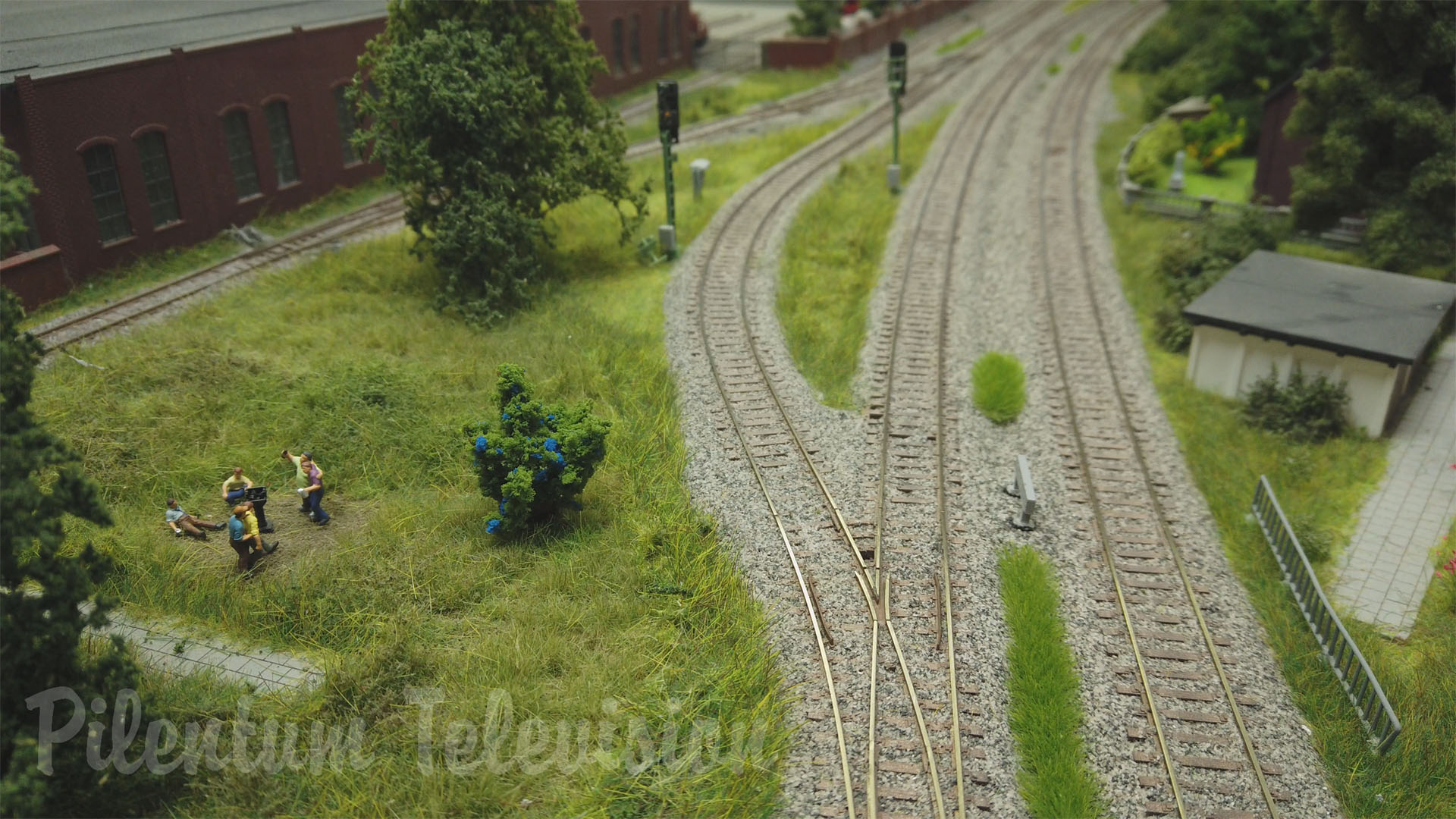 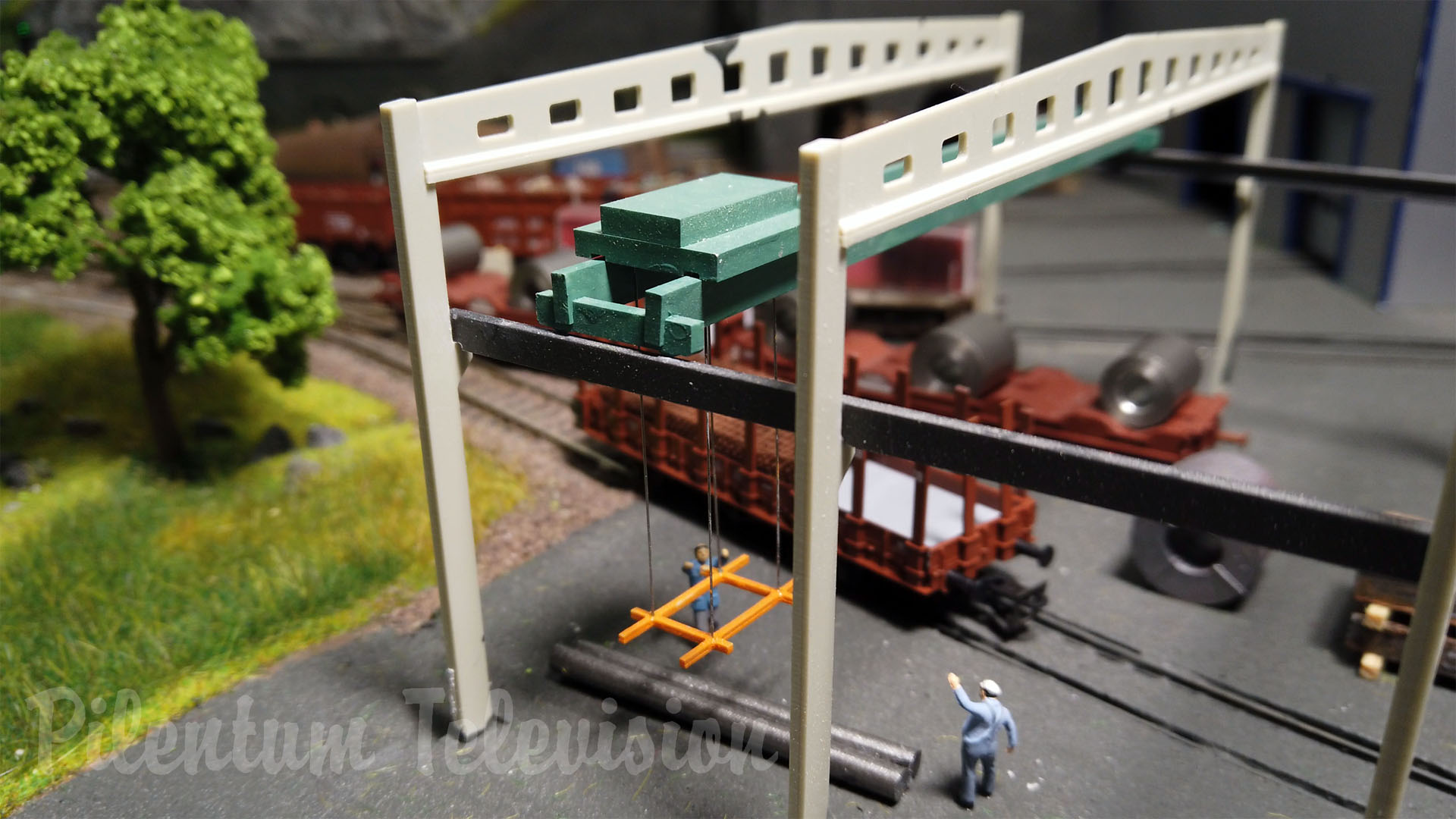 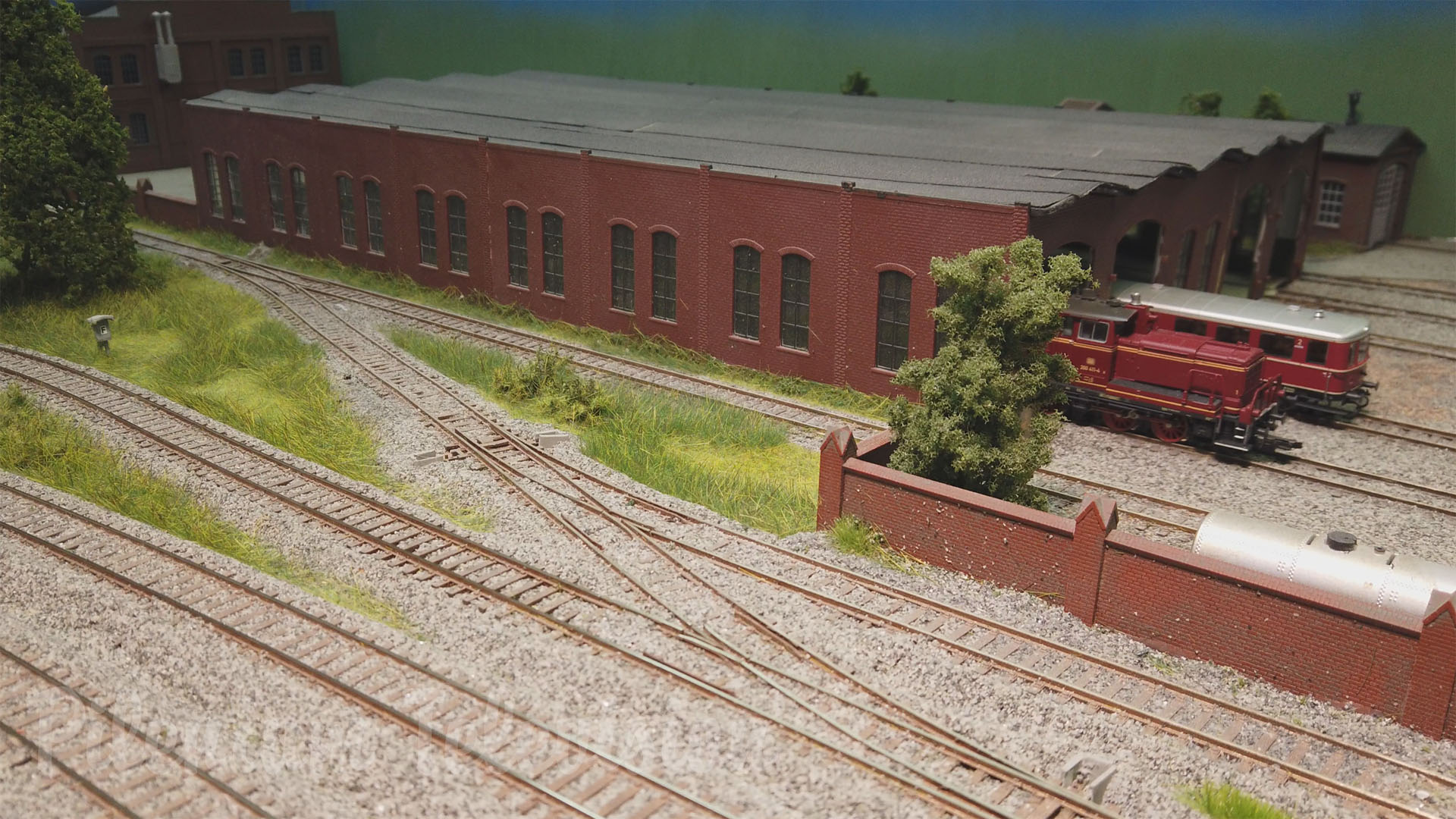