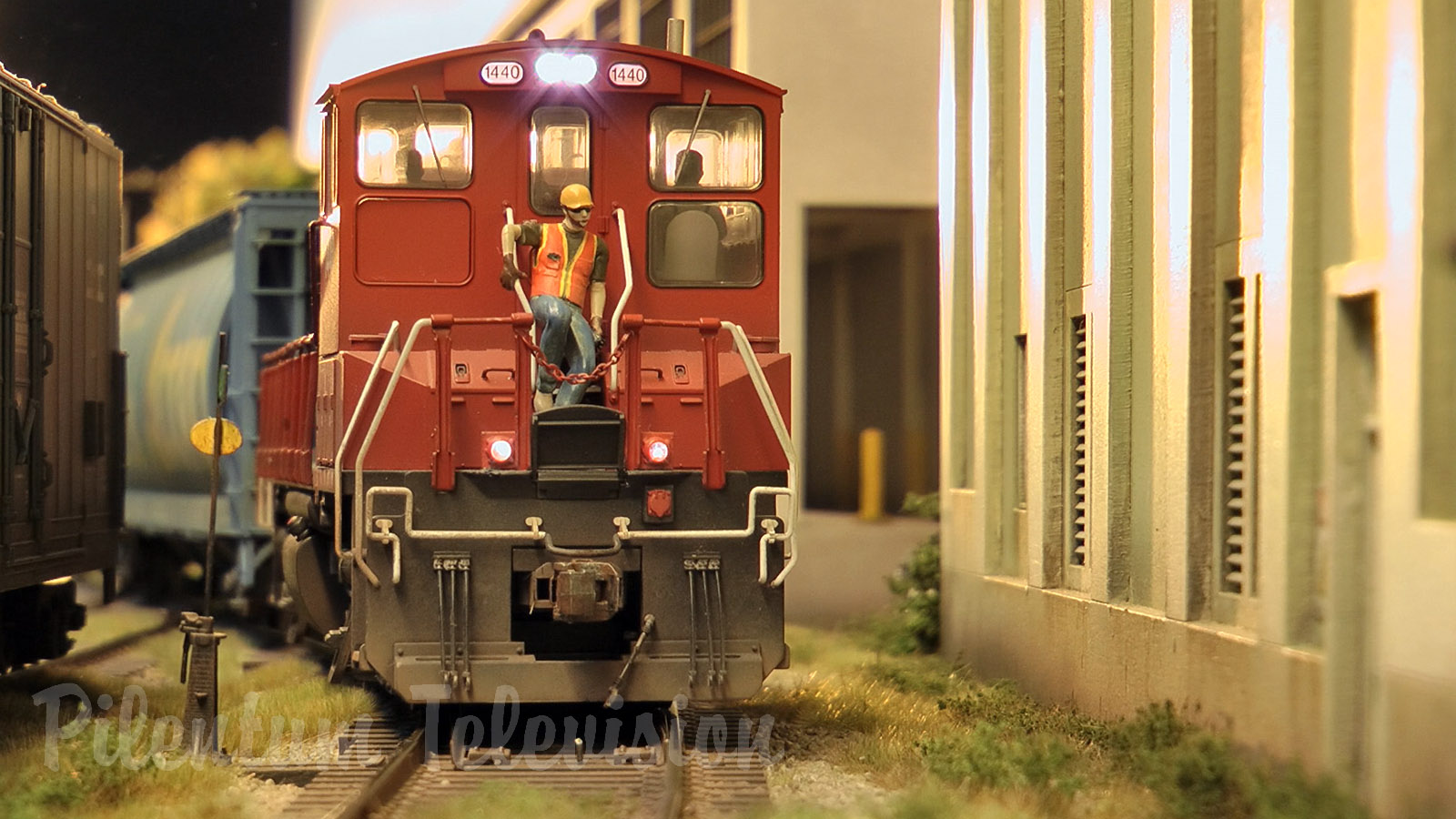 At the model railway exhibition “Modeltrein Expo On TraXS 2022” in the Netherlands, Evan Daes and his team from “Minima Forma” presented a beautiful model railroad shunting layout in O scale that depicts the “Arbutus Corridor”, an industrial railway line on the outskirts of Vancouver on Canada’s West Coast.

Originally called the Vancouver & Lulu Island Railway, the Arbutus Corridor runs between False Creek and Marpole and was the route of the Vancouver-Steveston interurban line, run by the BC Electric company. Established in 1905, the interurban spurred settlement on the west side of the city. Apart from local trains, goods trains of Canadian Pacific Railway (CPR) also ran on the rail line to connect Vancouver to the northern arm of the Fraser River and beyond to Steveston’s thriving fishing and canning industry.

The city’s rail system saw its demise in the 1950s, due to the explosion of car culture and BC Electric’s “Rails to Rubber” program which converted most of the streetcar lines to trolley bus lines. So the Lower Mainland interurban trains ceased operation in 1952, but short freight trains continued to use the tracks until 2001. Before the service came to an end in 2001, the Molson Brewery was CPR’s only customer along the Arbutus Corridor rail line.

The atmosphere that prevailed in the 1980s on the Arbutus Corridor during a summer evening is depicted on this model railway layout in O scale (1/48). Several businesses including the Molson Brewery are presented and served by rail. The O scale layout is eight meters long and it is actually a kind of a train shunting puzzle, also often called railroad switching puzzle or railway shunting puzzle. Therefore, visitors are invited to take over shunting operations and to control the model trains at exhibitions.

Evan Daes saw the remains of the real line regularly during holidays in Canada in 2009 and 2014. So it always charmed him to recreate Arbutus Corridor’s atmosphere and settings. He has masterfully solved this task. The steel bridge in the sunset, the weathered railway wagons and the highly detailed landscape are very well done. 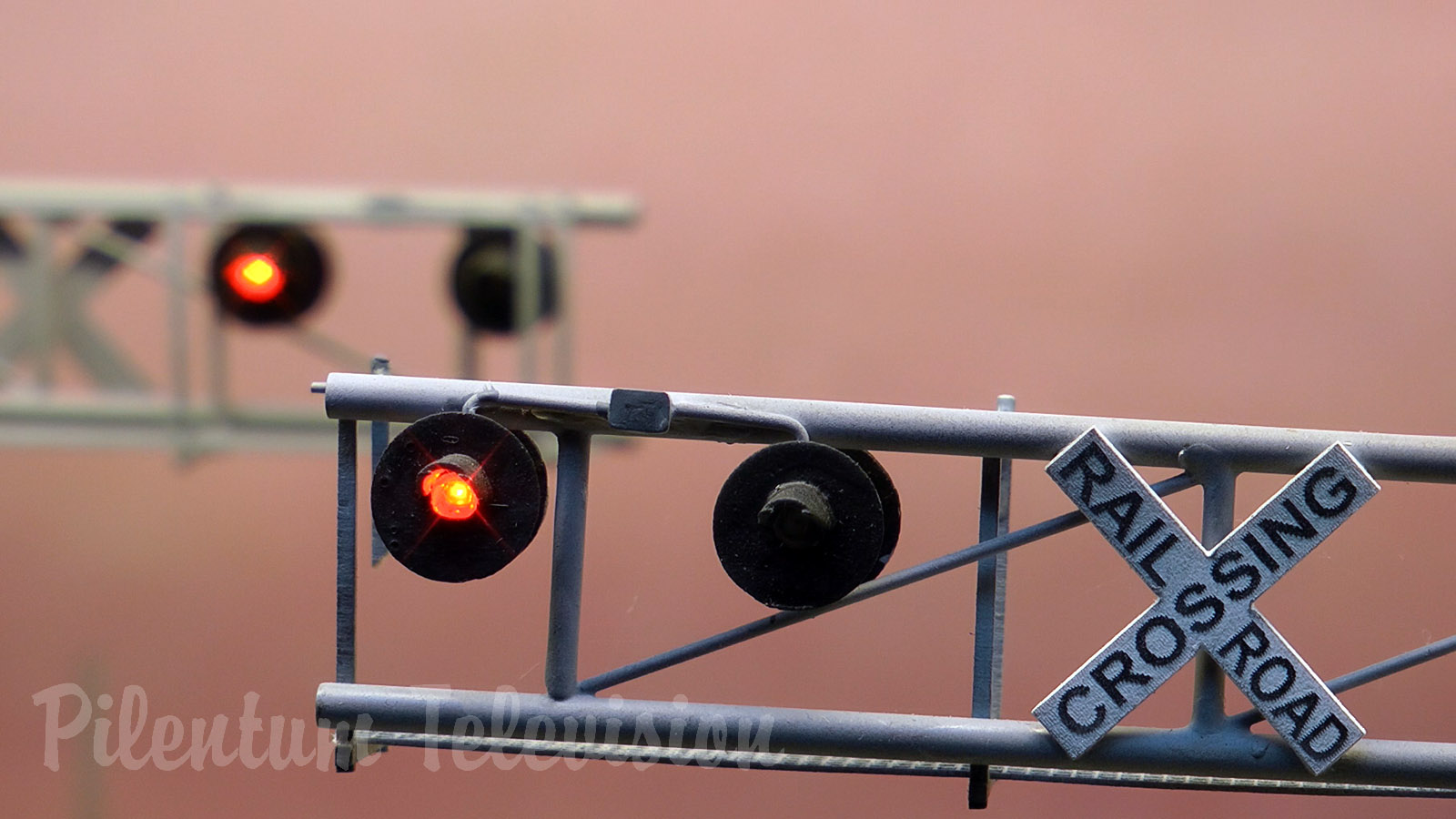 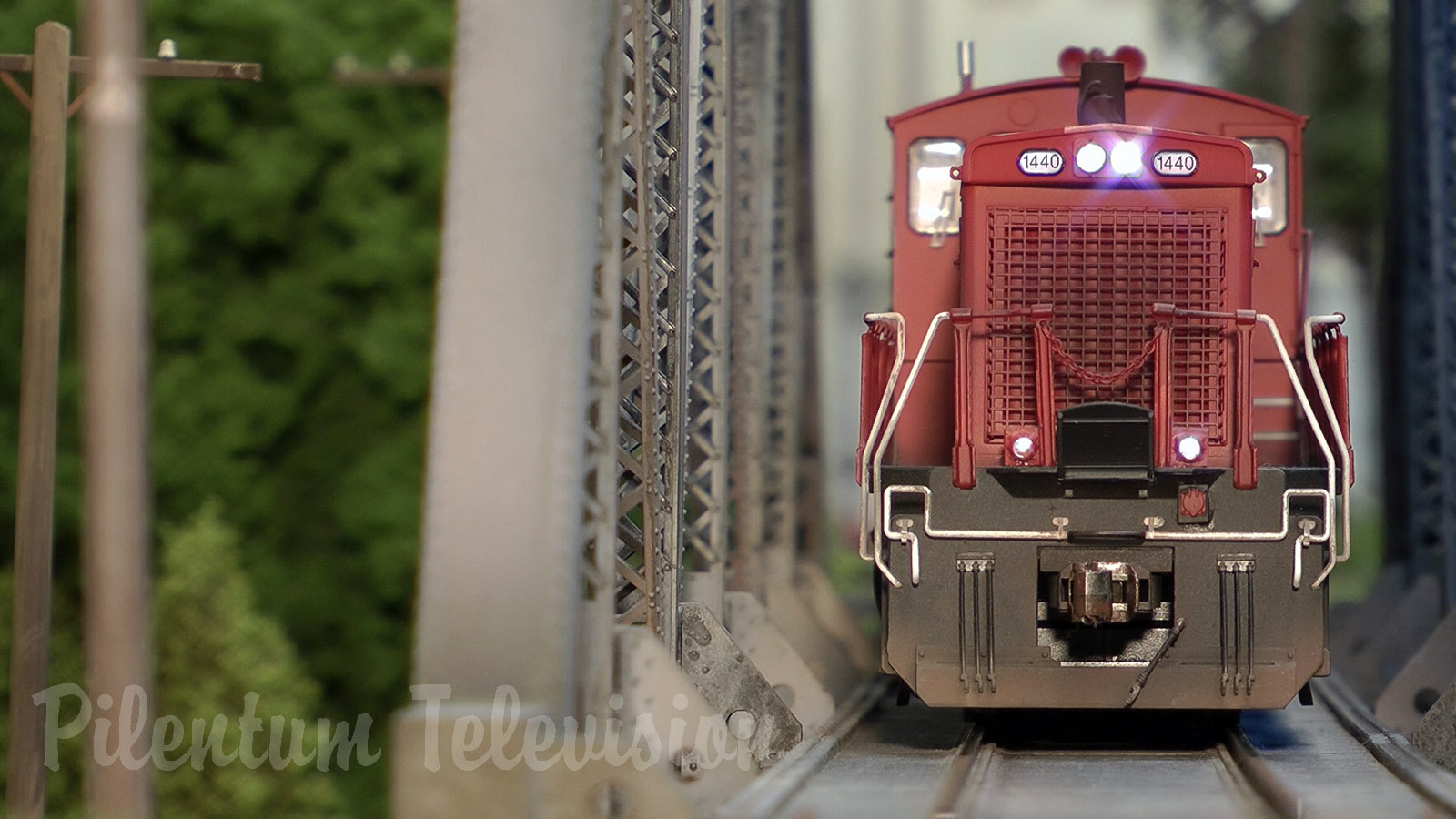 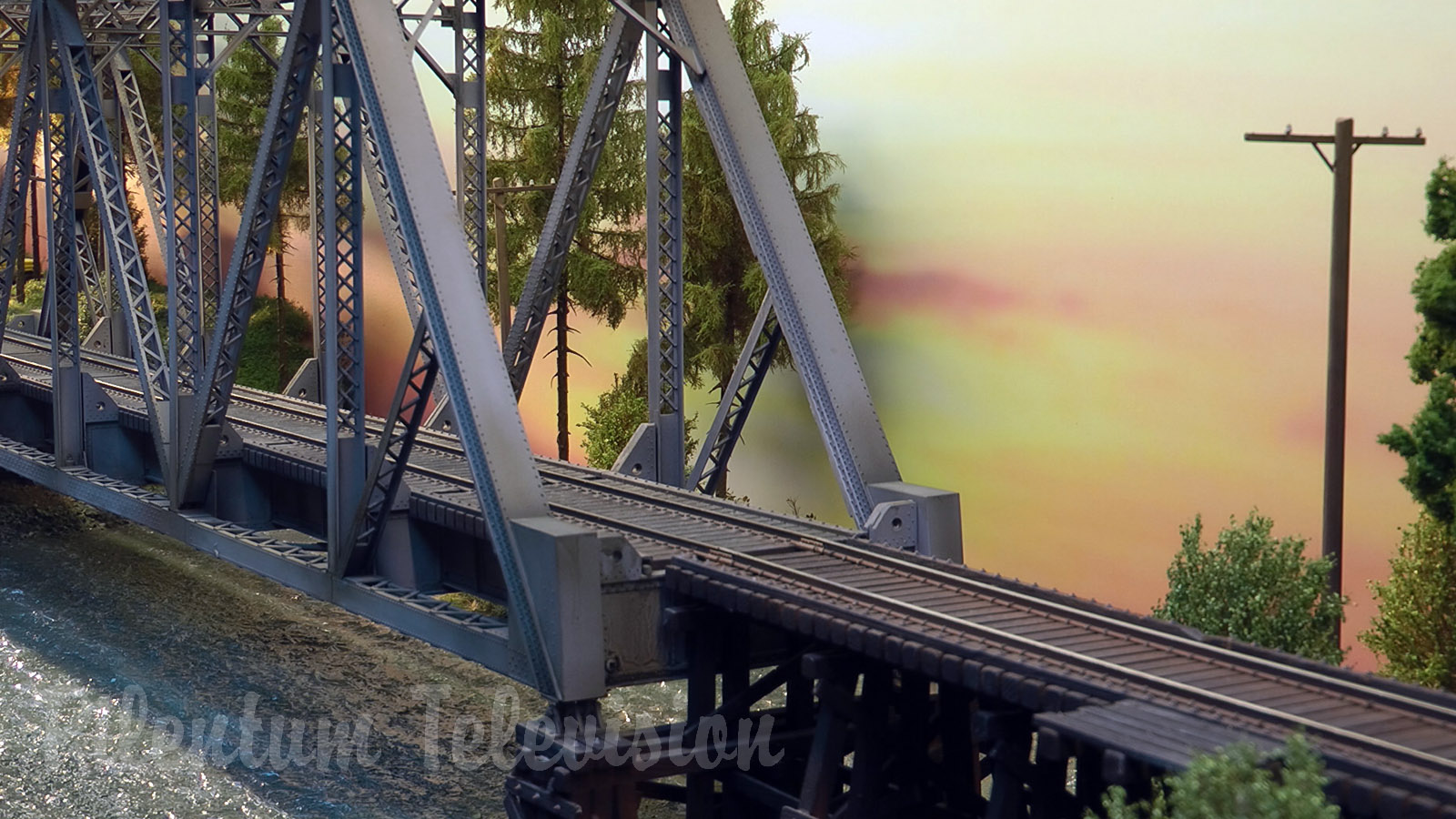 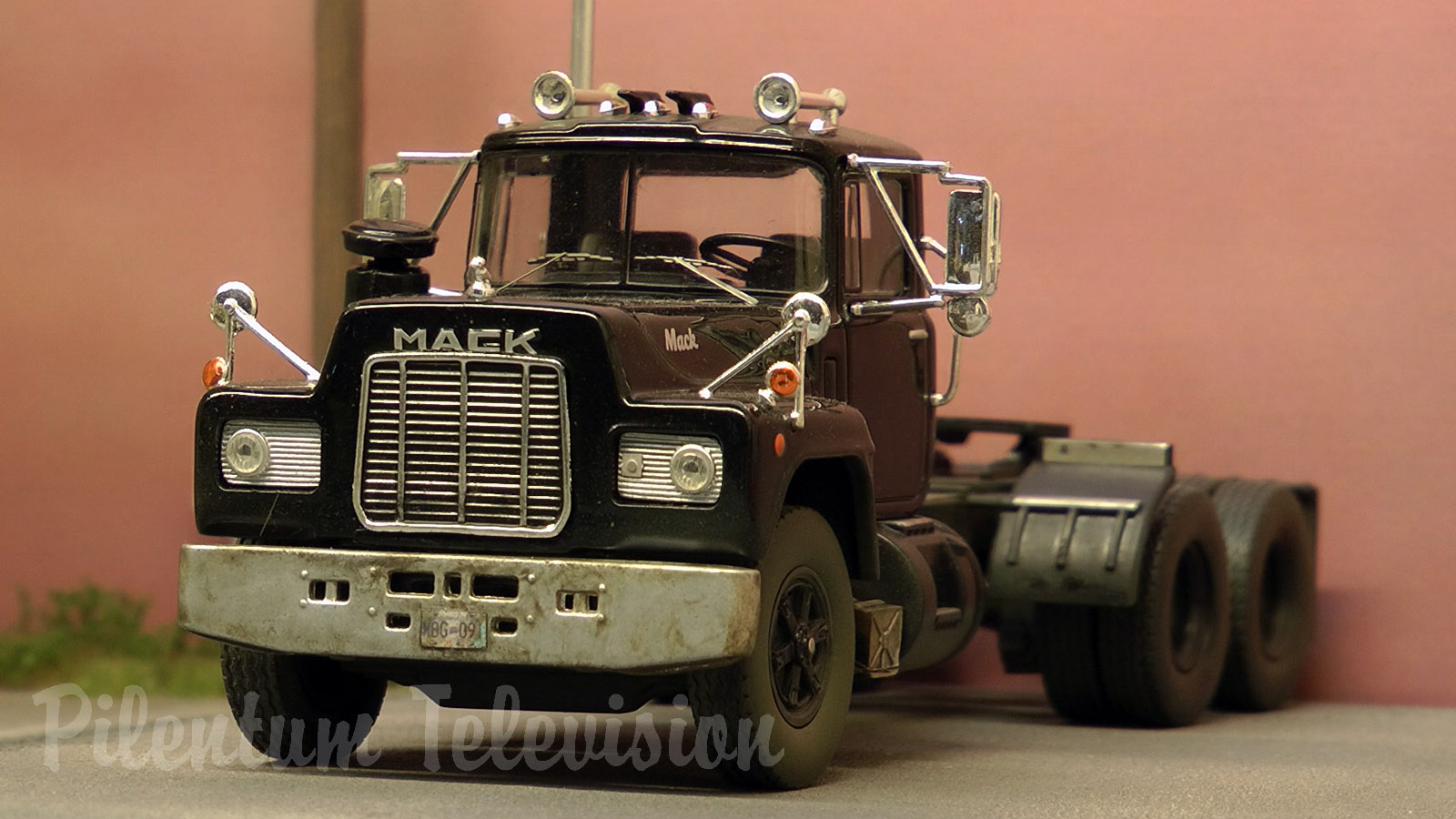 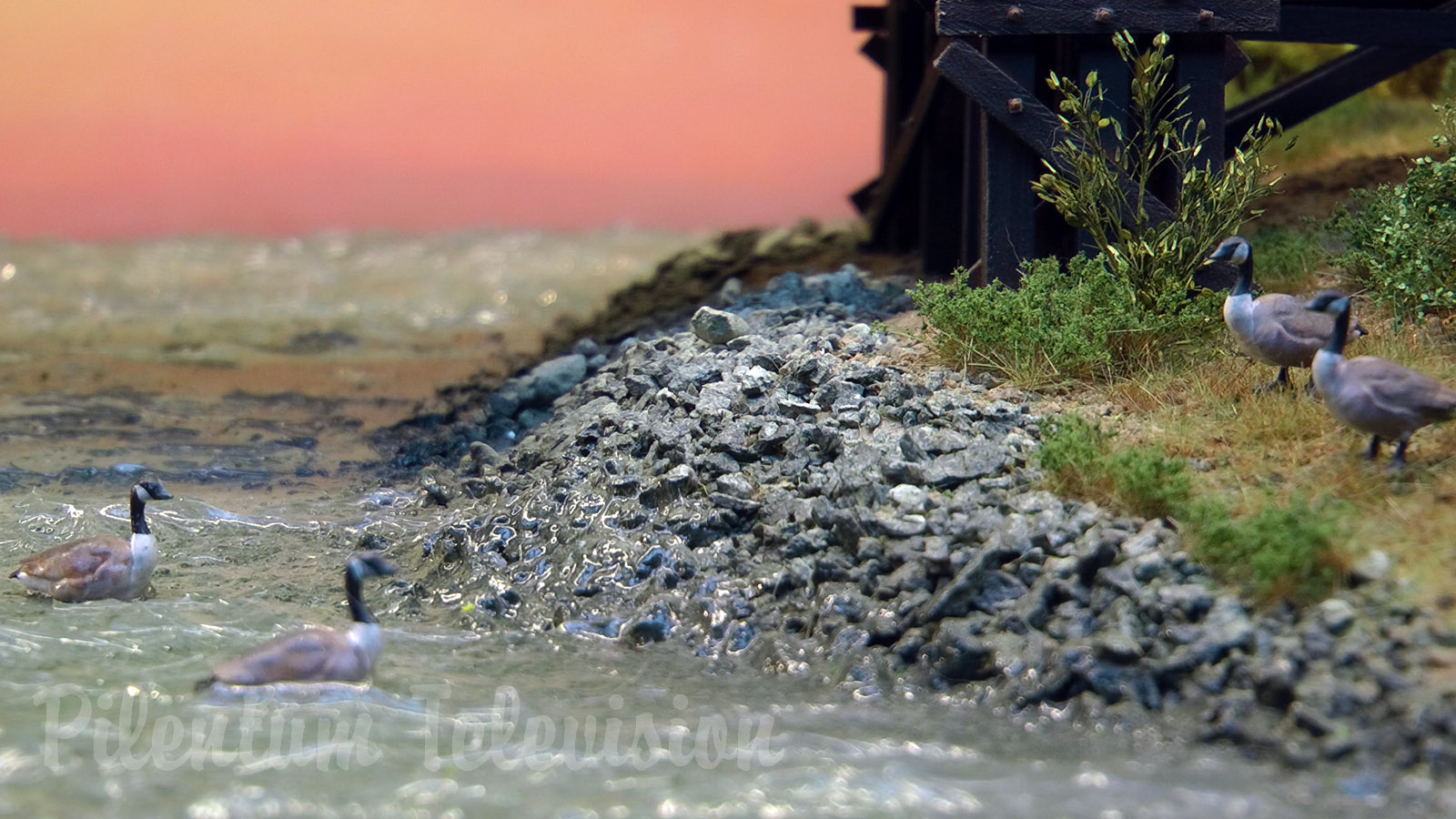 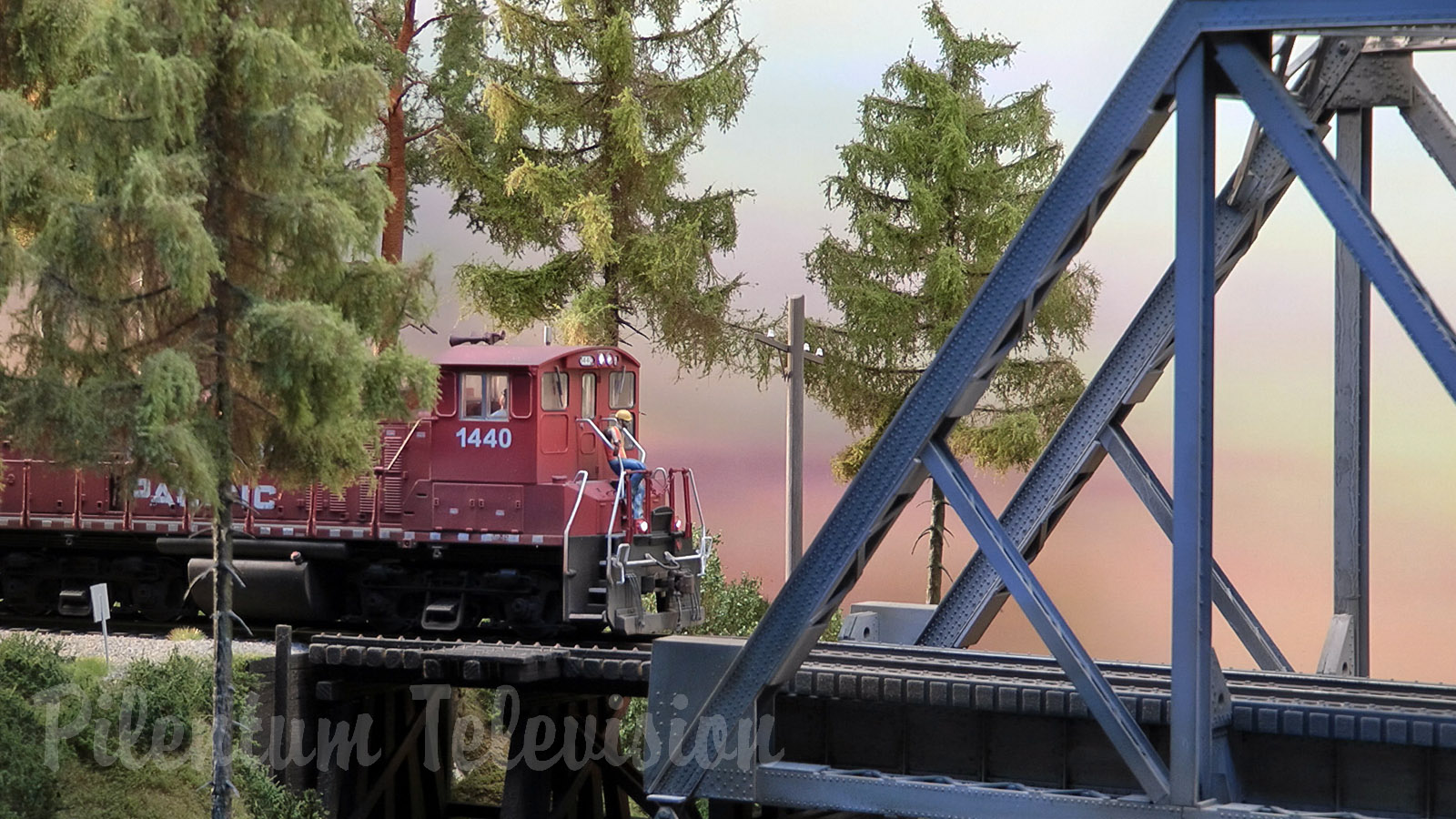 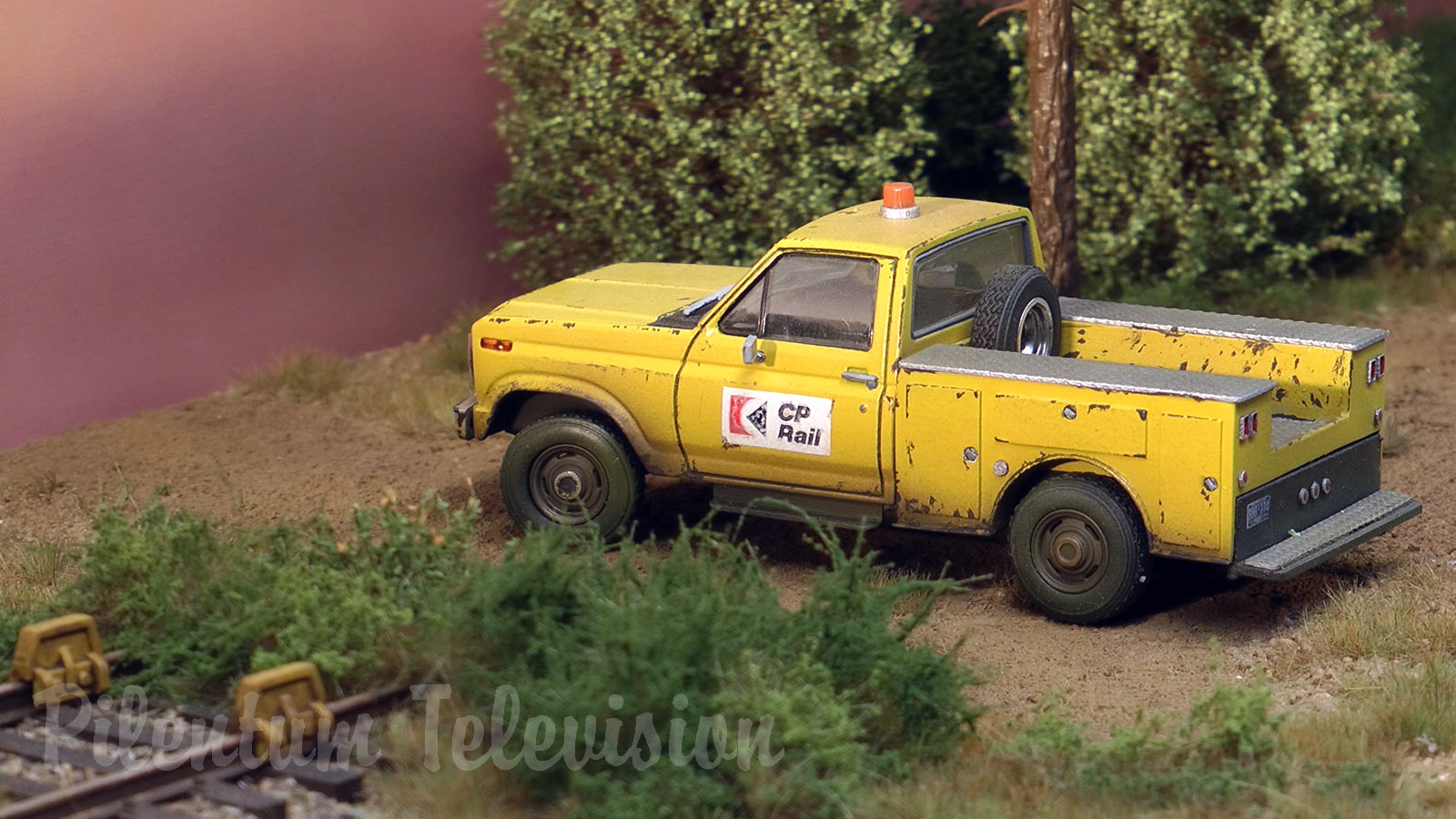 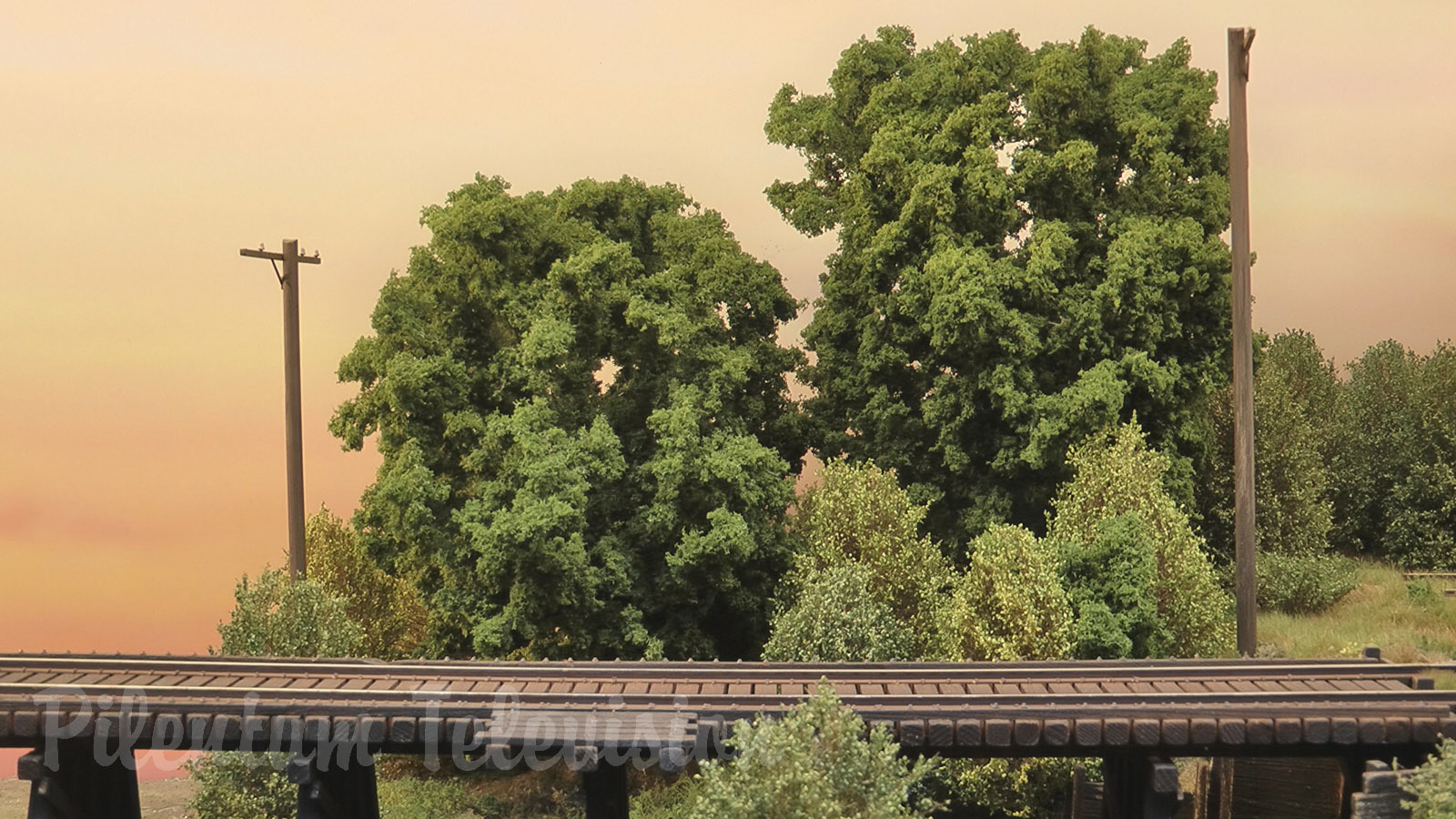 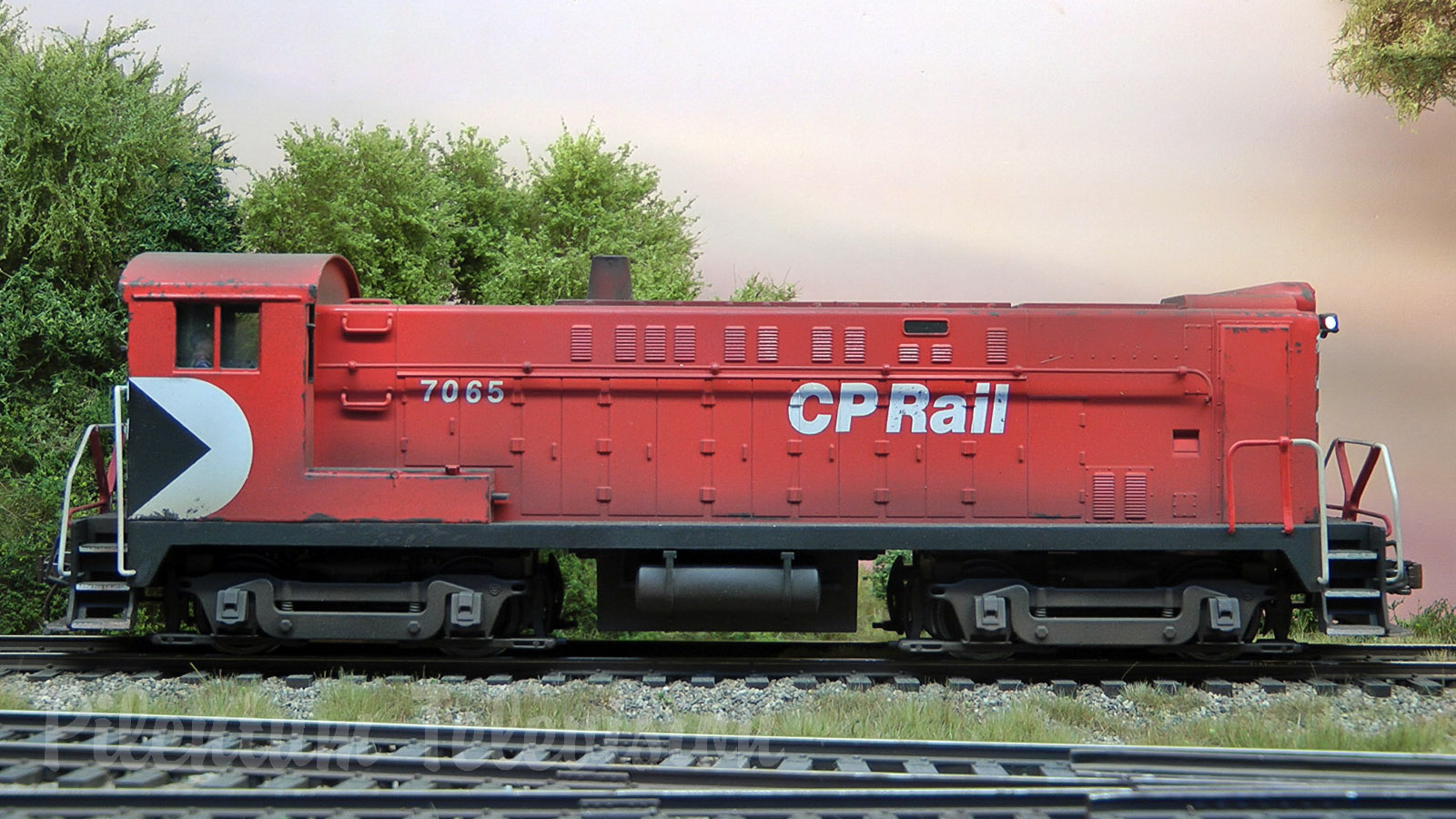 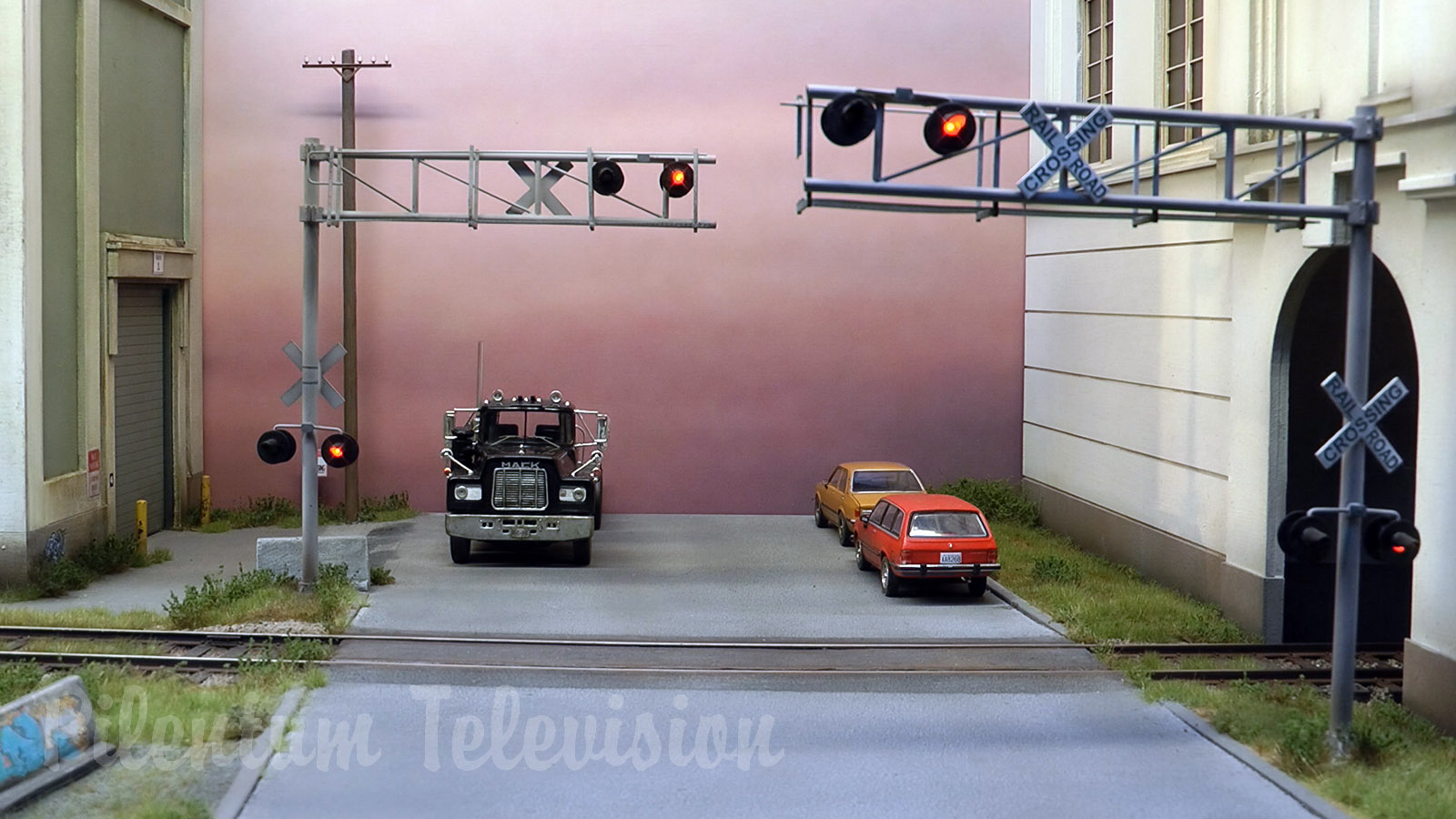 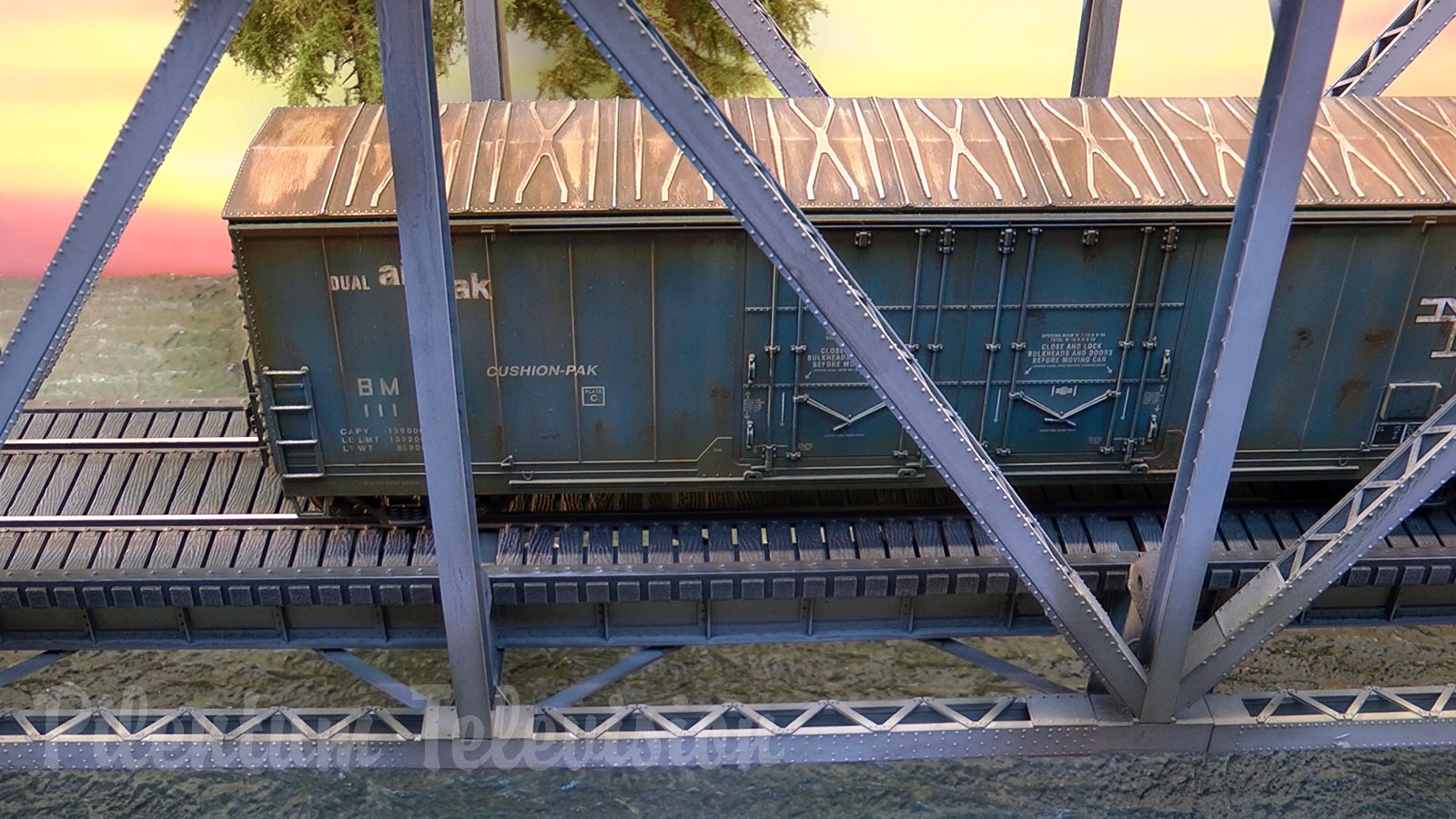 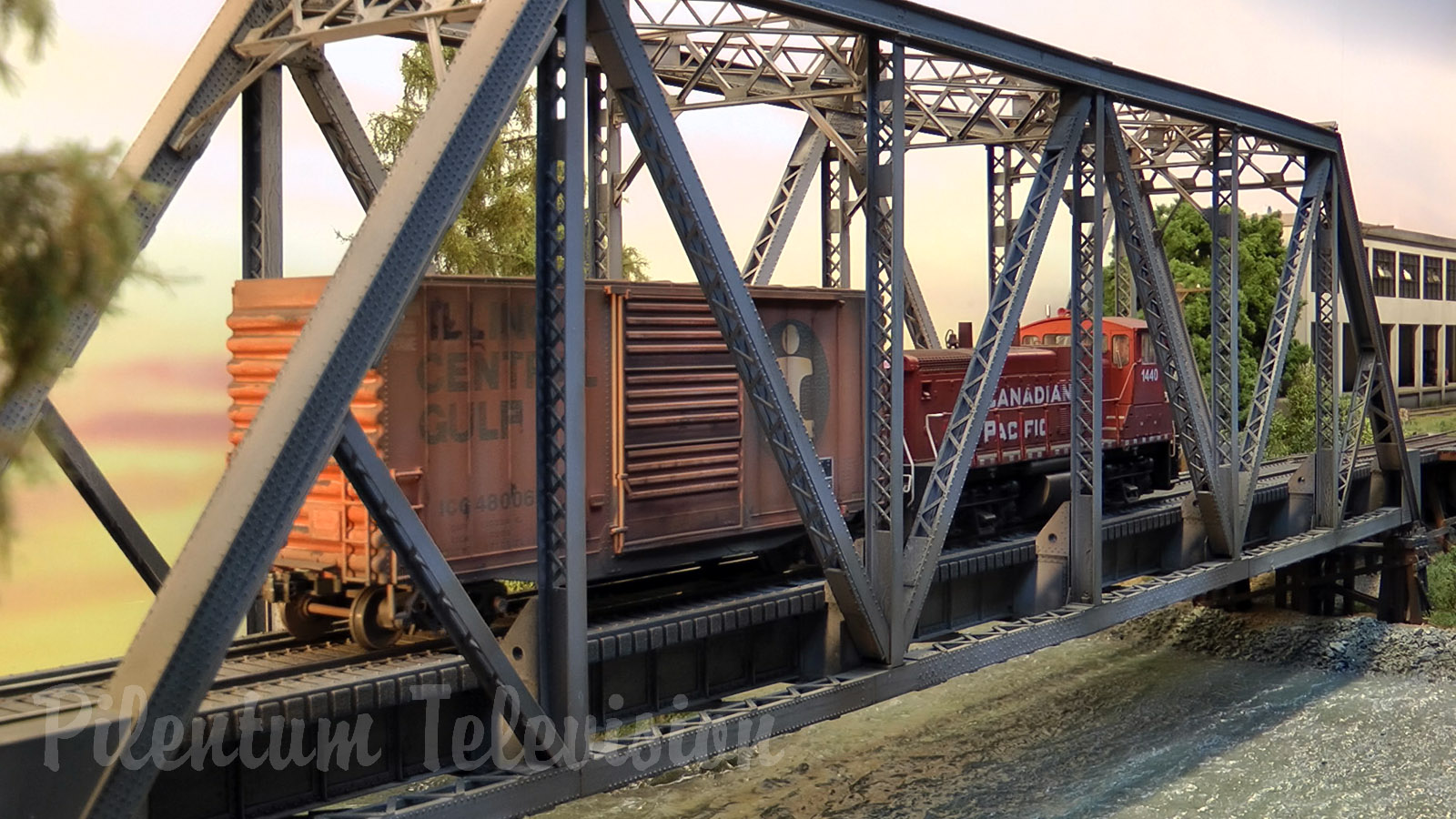 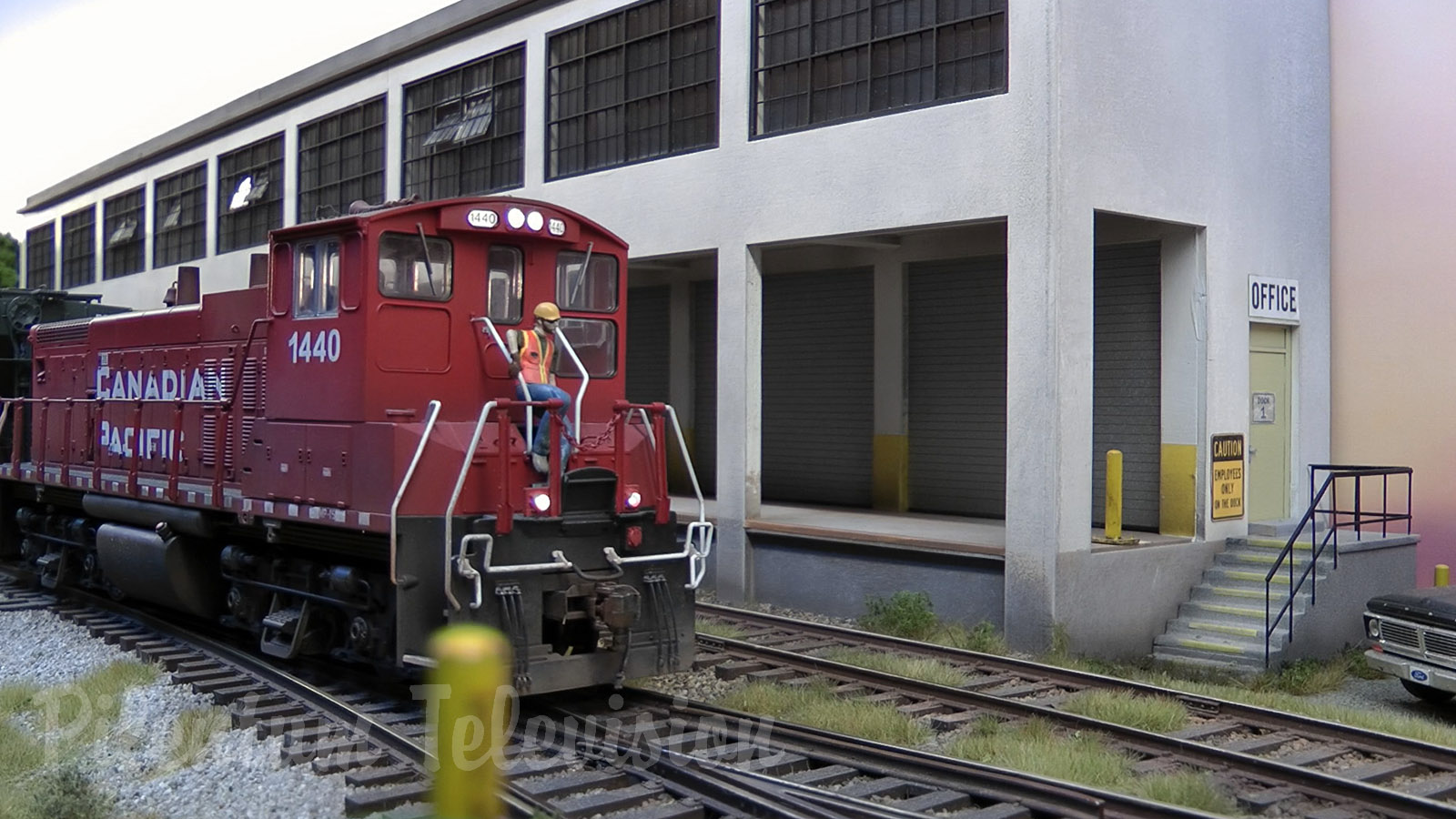 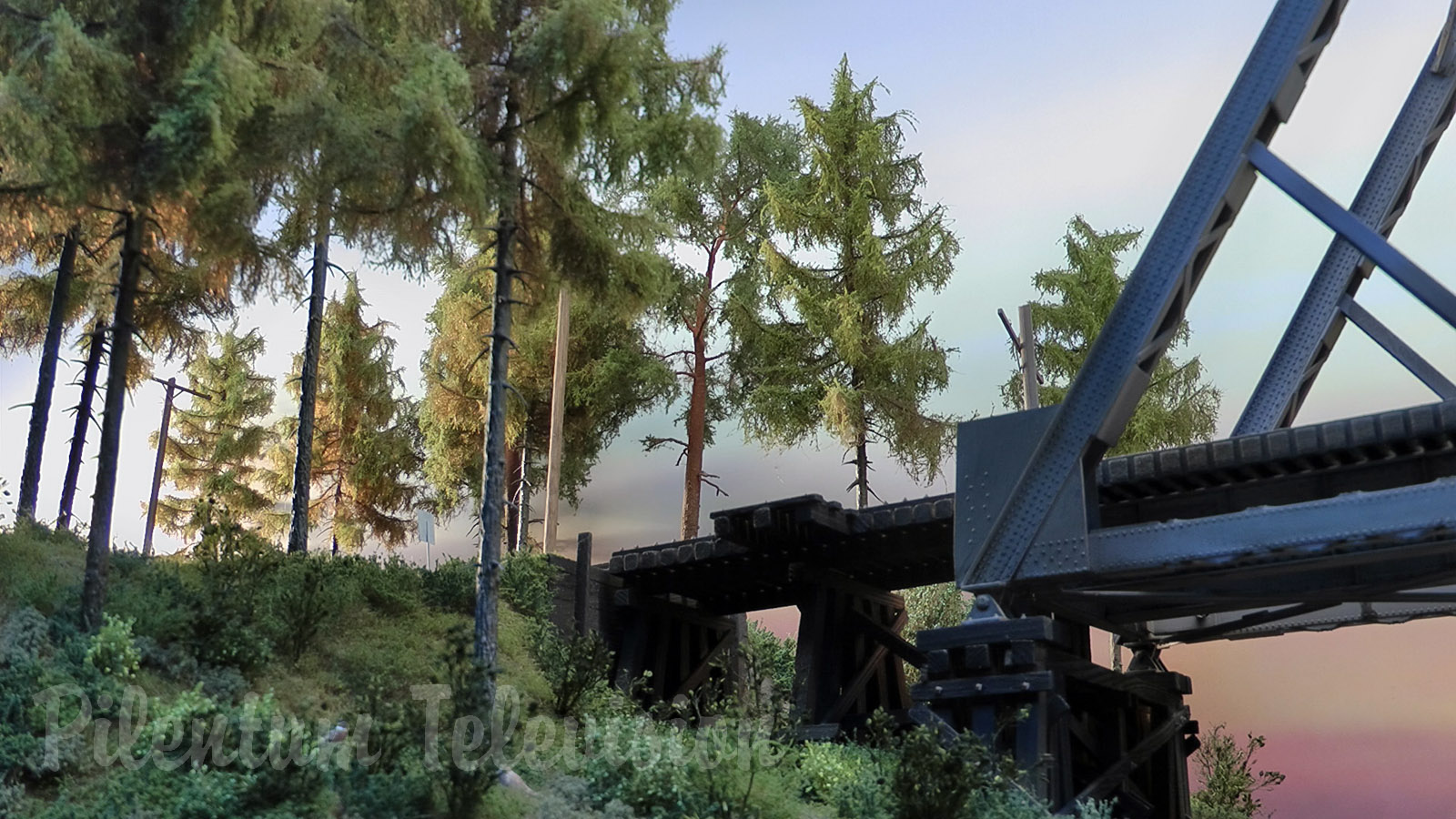