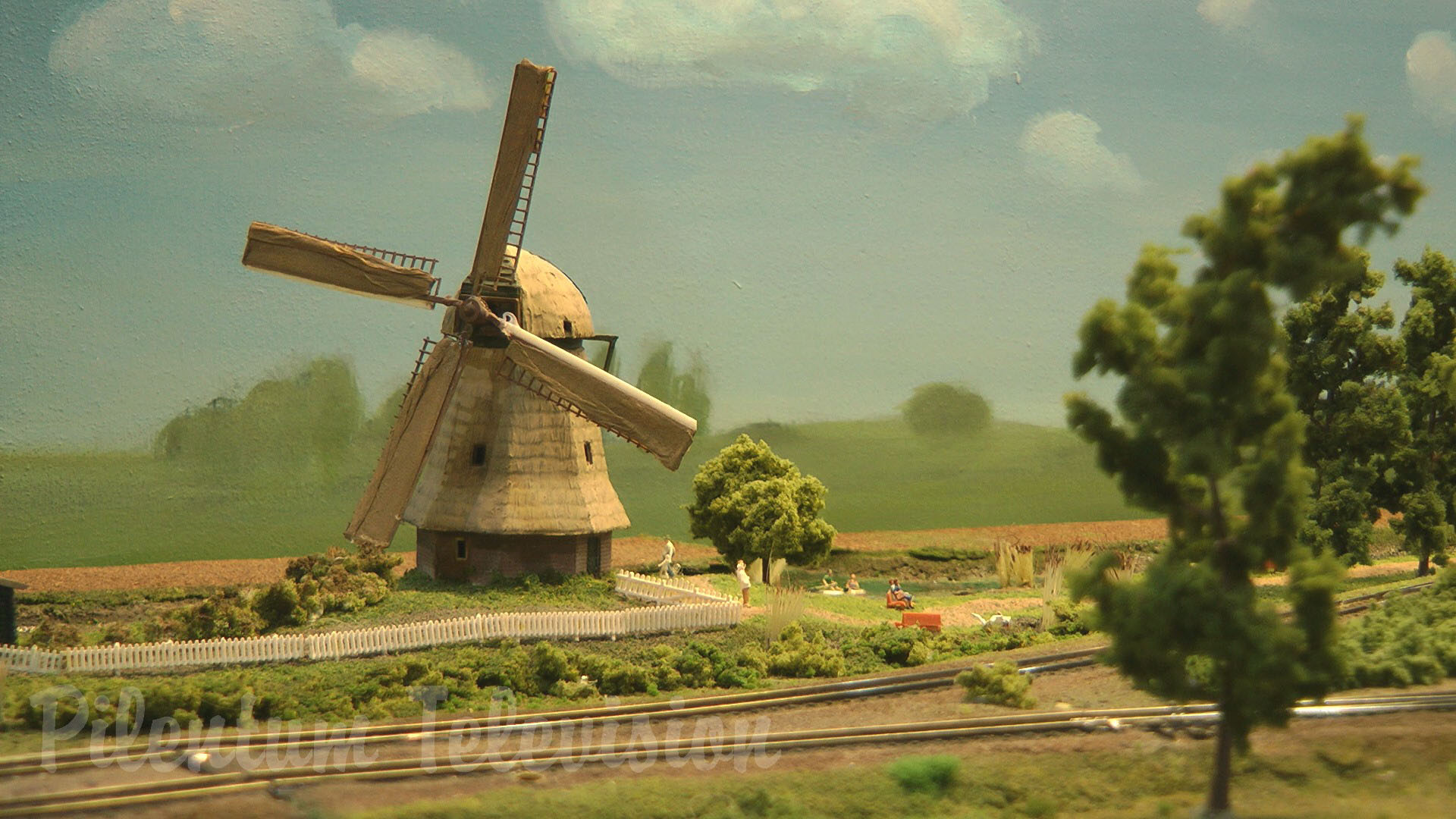 A popular way to build a large model railroad layout is to use modules. So many clubs build modules, which are sections of layouts that can be joined together to form a larger layout. In this video, Pilentum presents a superb model railroad layout in N scale built by the Dutch “Delftse Modelbouwvereniging”, a club for model railroading in the Netherlands. The club is working on its Dutch modular railway which is controlled with the program “Koploper” and equipped with hardware party of “Dinamo”. Therefore, analog and digital model trains can run on the same track automatically.

The Dutch model railroading club is proud of the many scenes from daily life on its N scale miniature world. There are nice details to discover, for example, a construction site, a marshalling yard or classification yard, cars, ships, figures and Dutch houses. The rich decorations of these Dutch houses were made from parts of construction kits, which are sold by the manufacturers Faller, Viessmann, Vollmer and Kibri. The construction kits for original German houses have been simply painted in Dutch colors. American houses made by the manufacturer Walters are also very useful for making Dutch buildings. 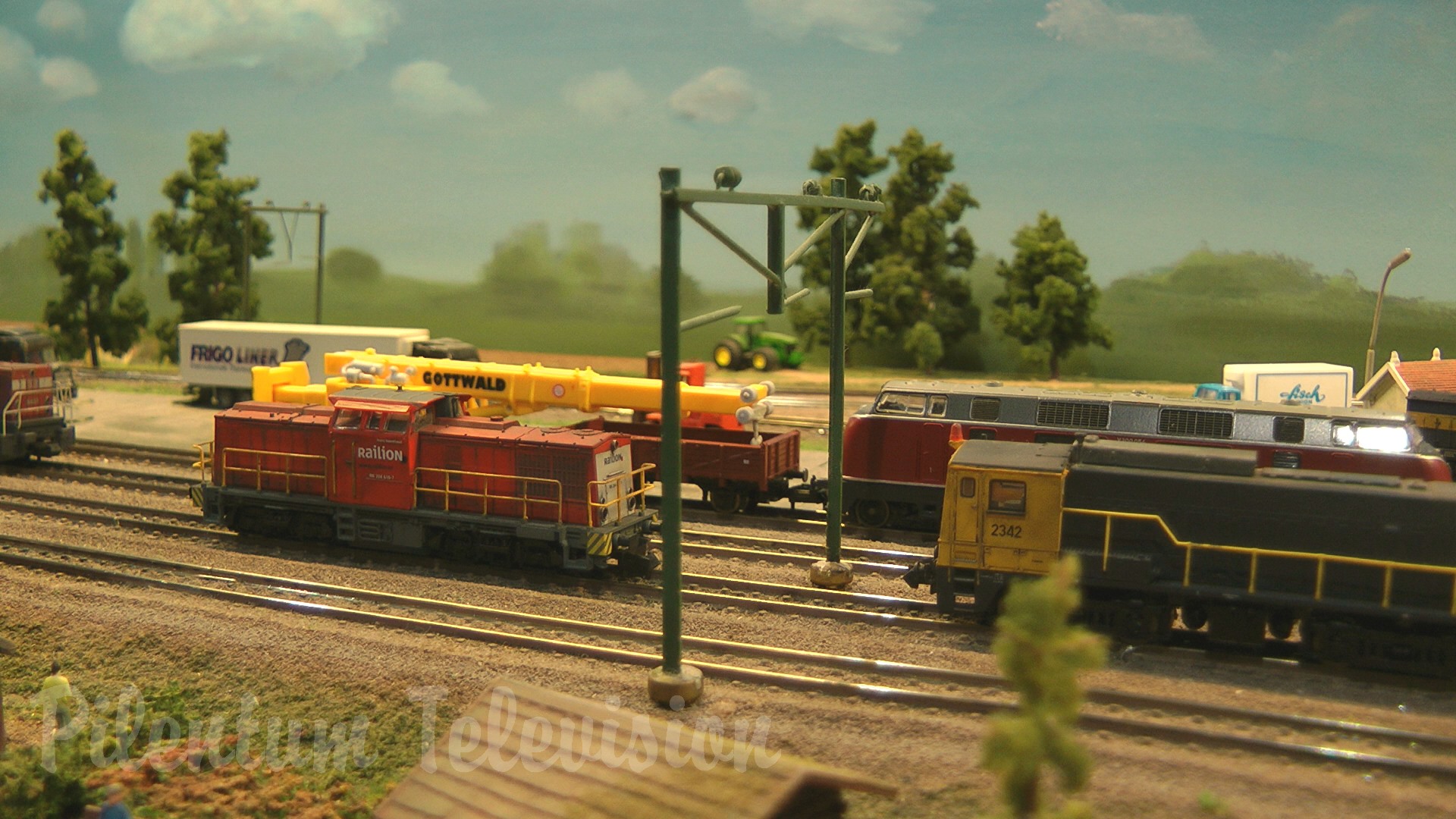 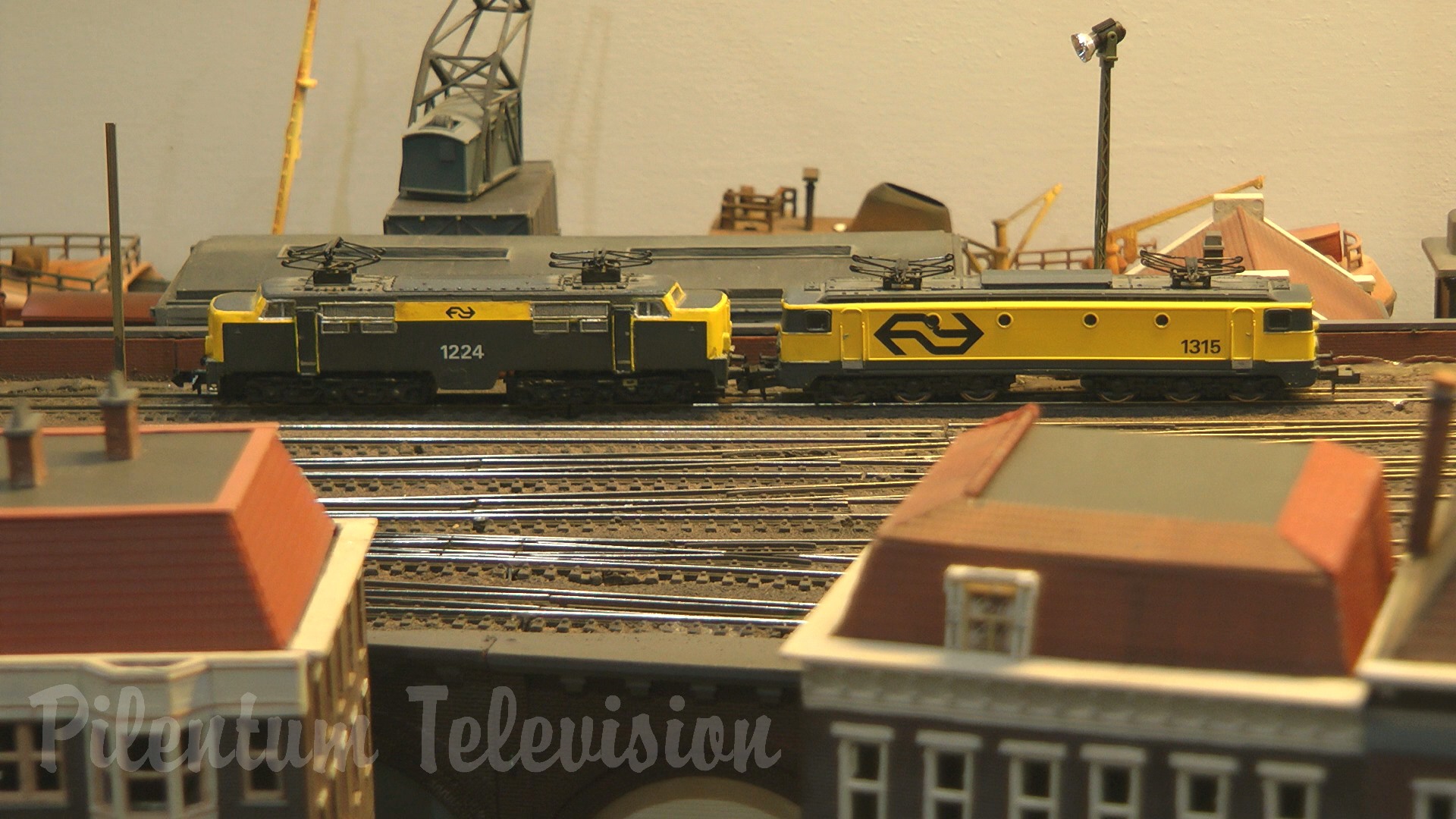 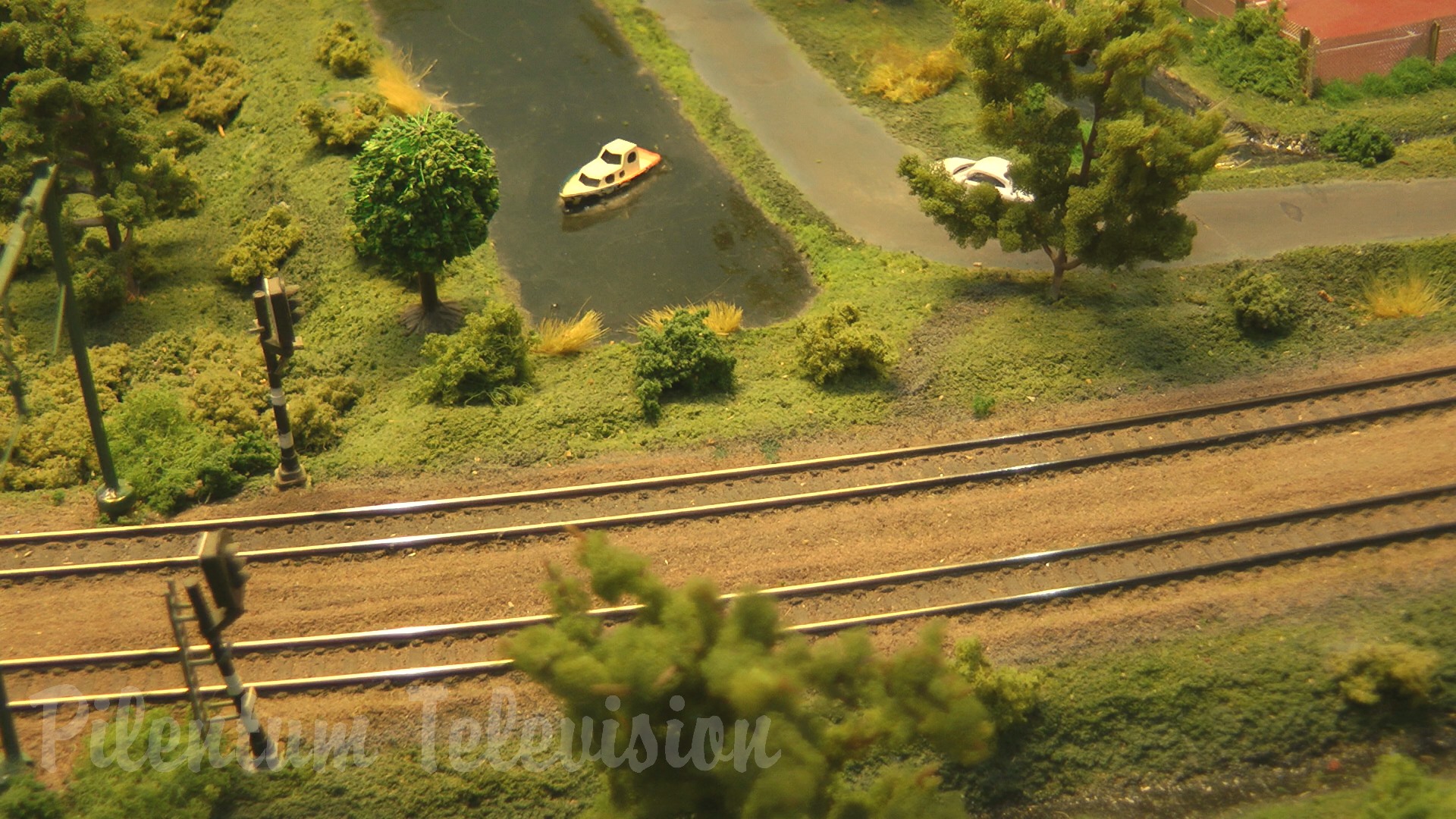 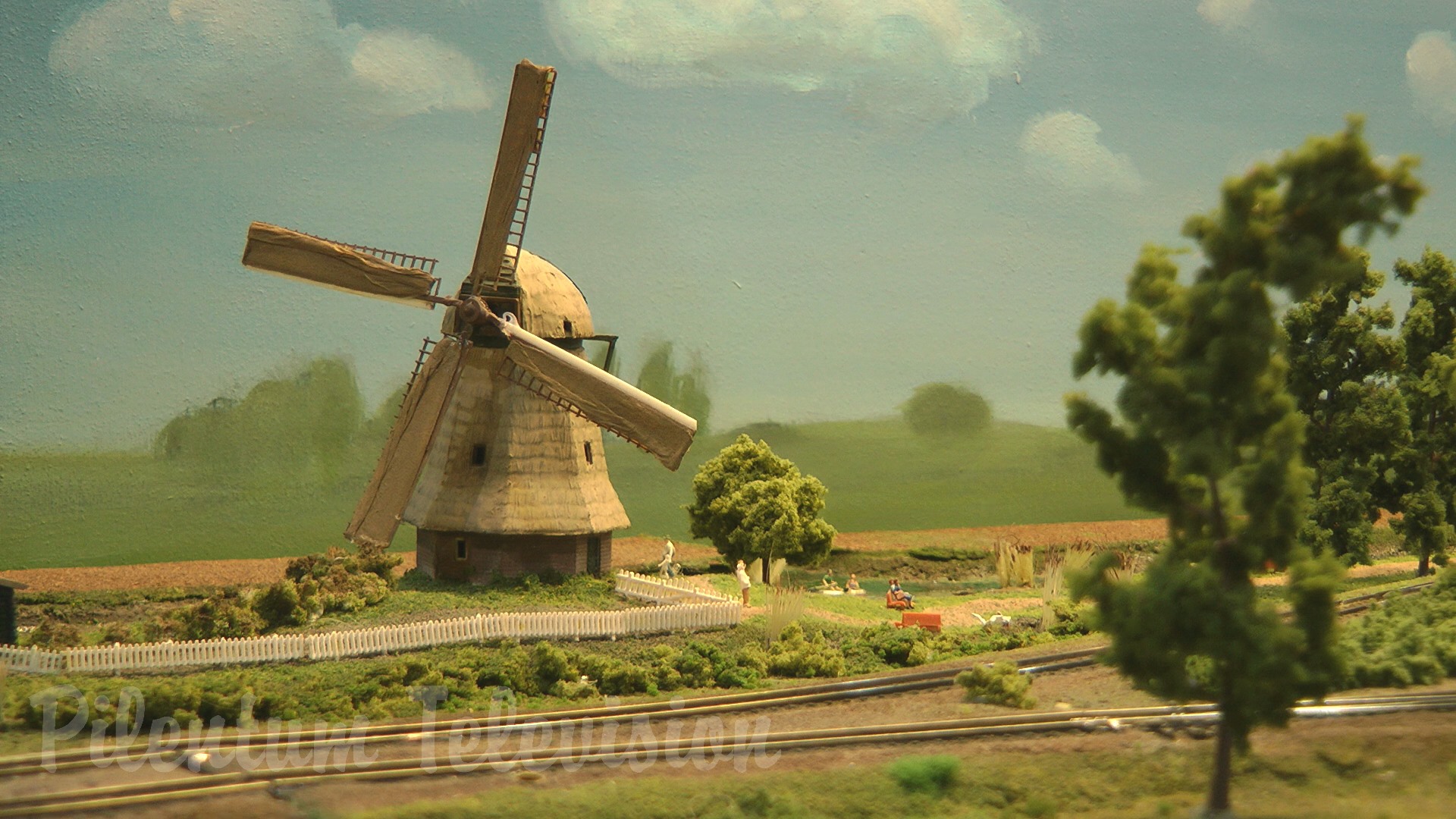 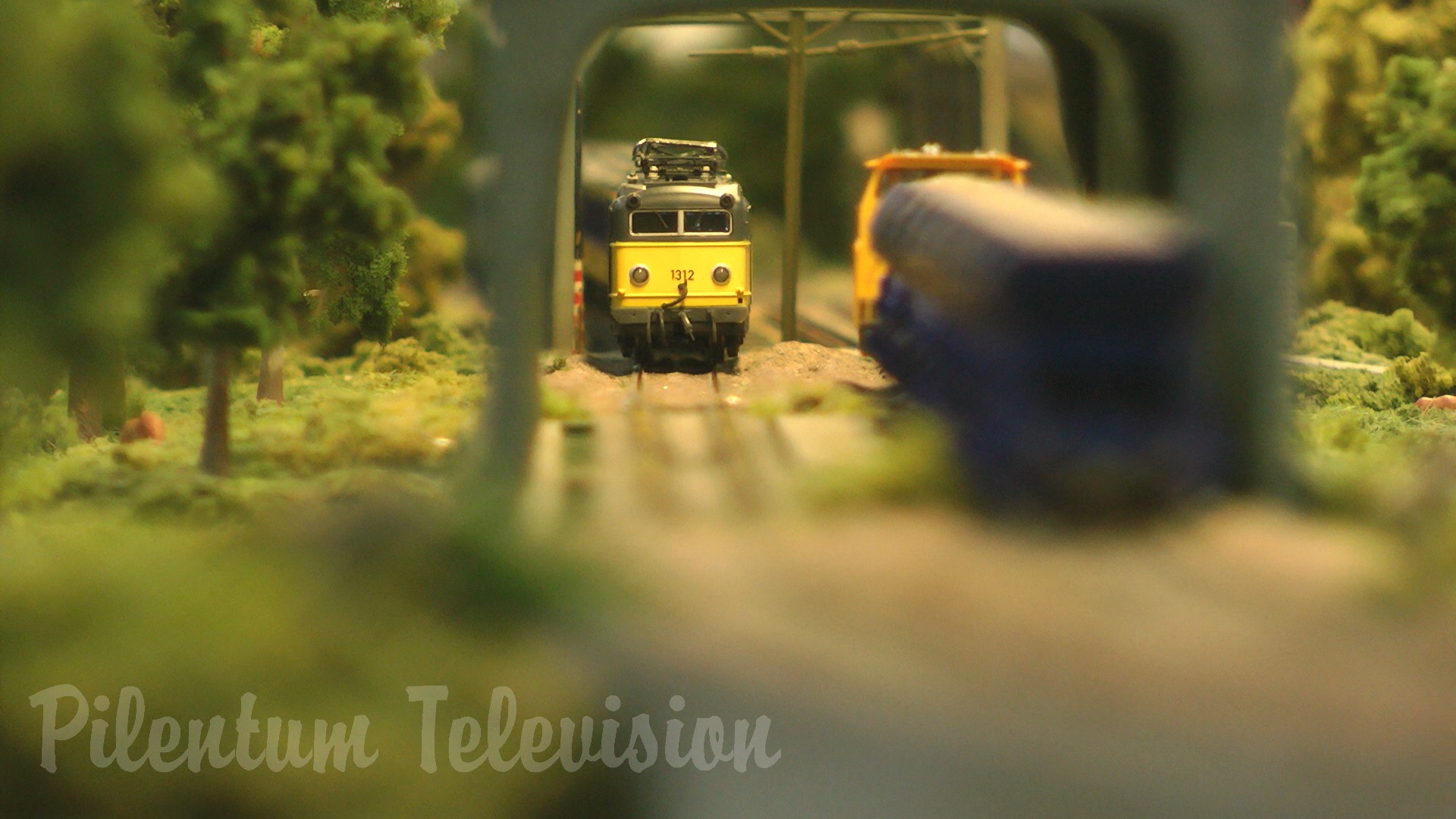 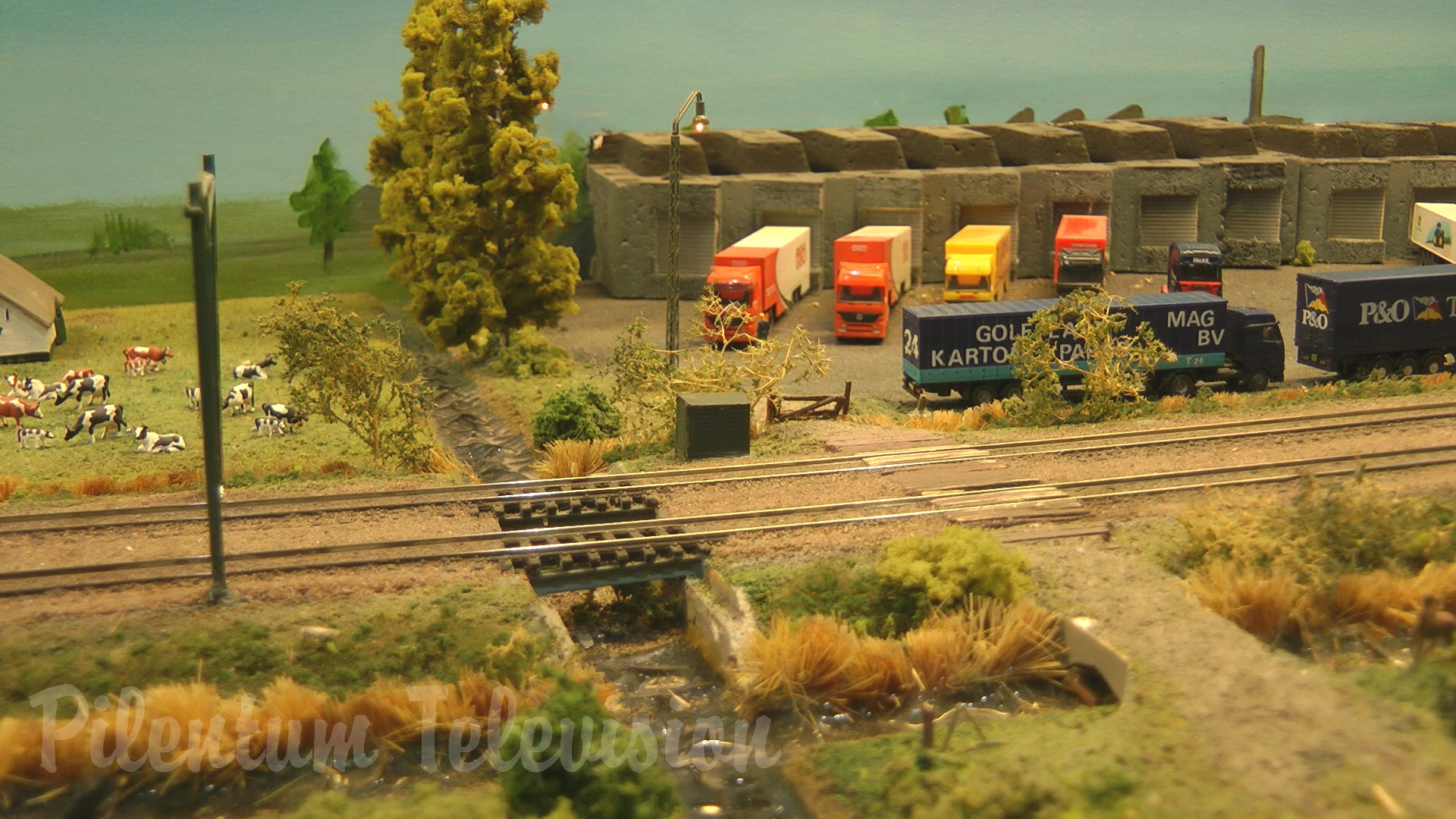 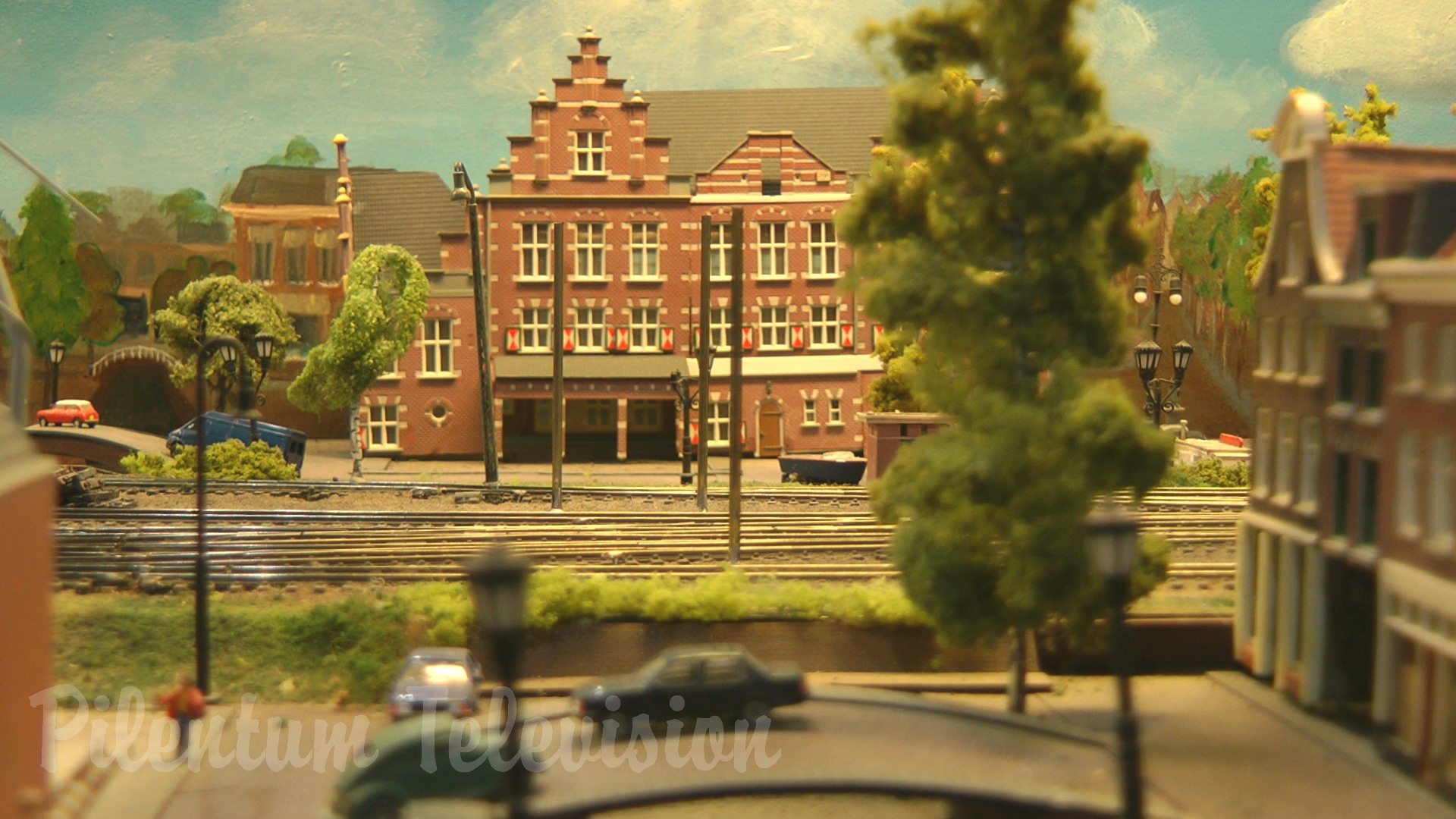 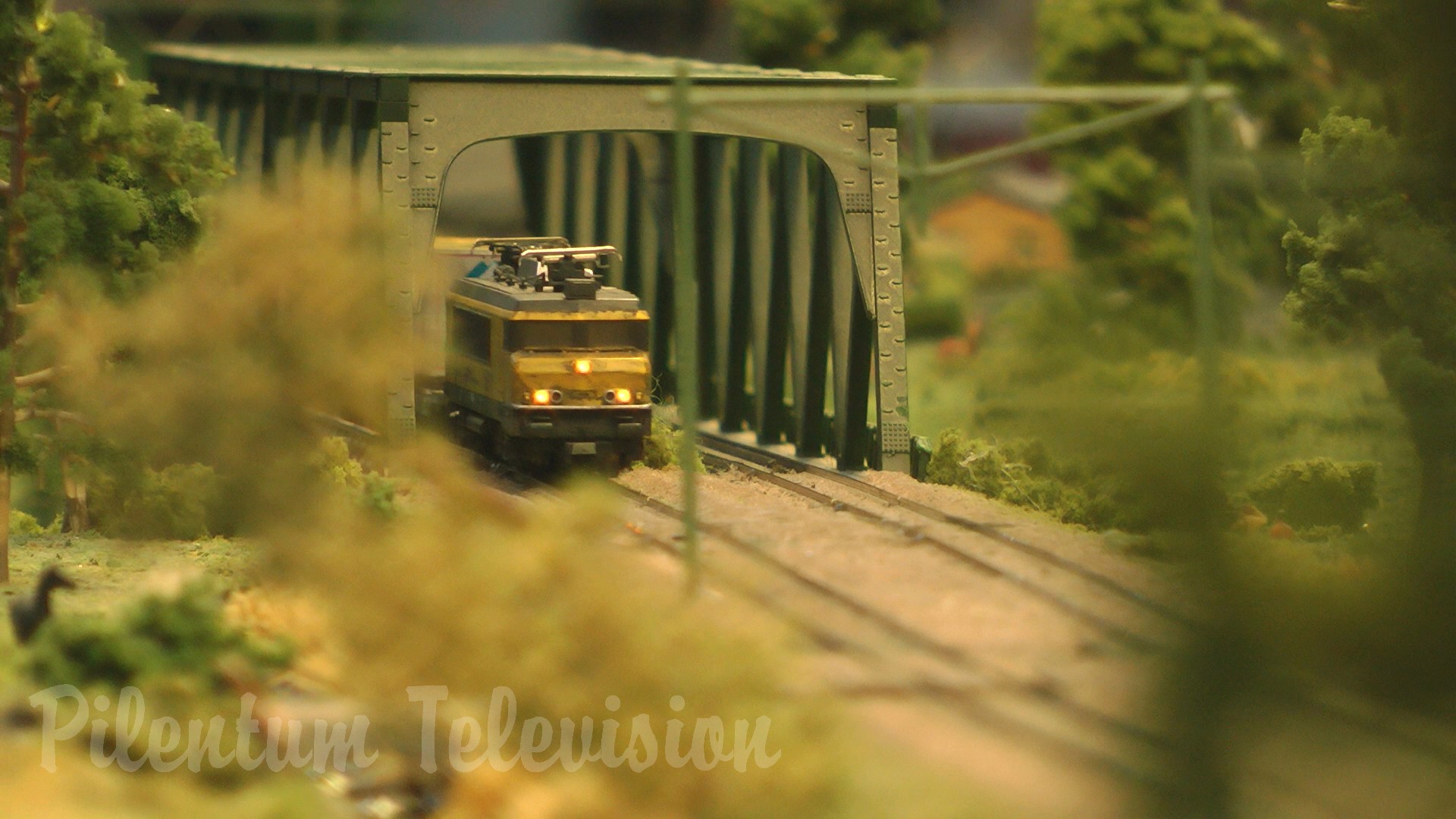 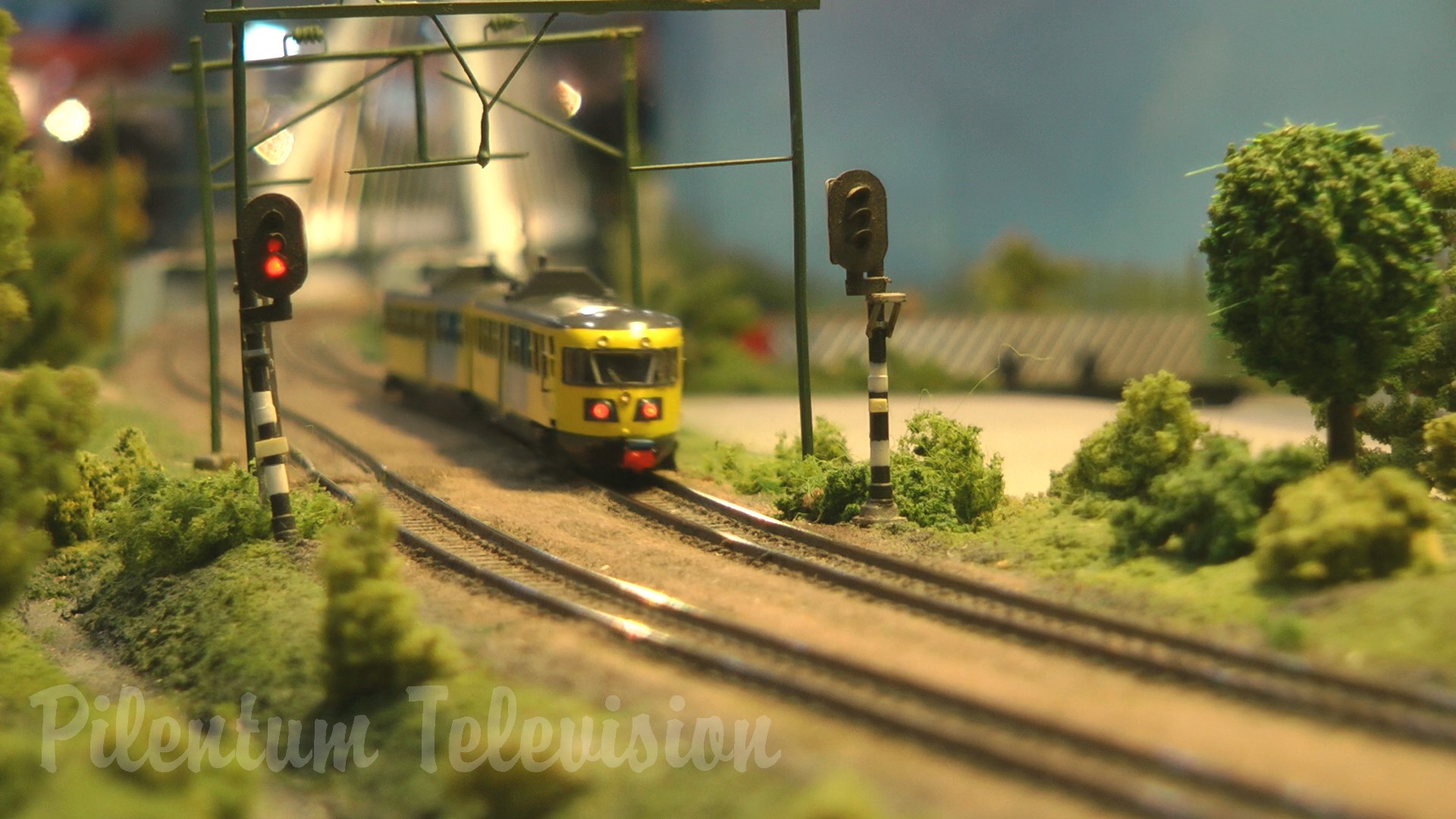 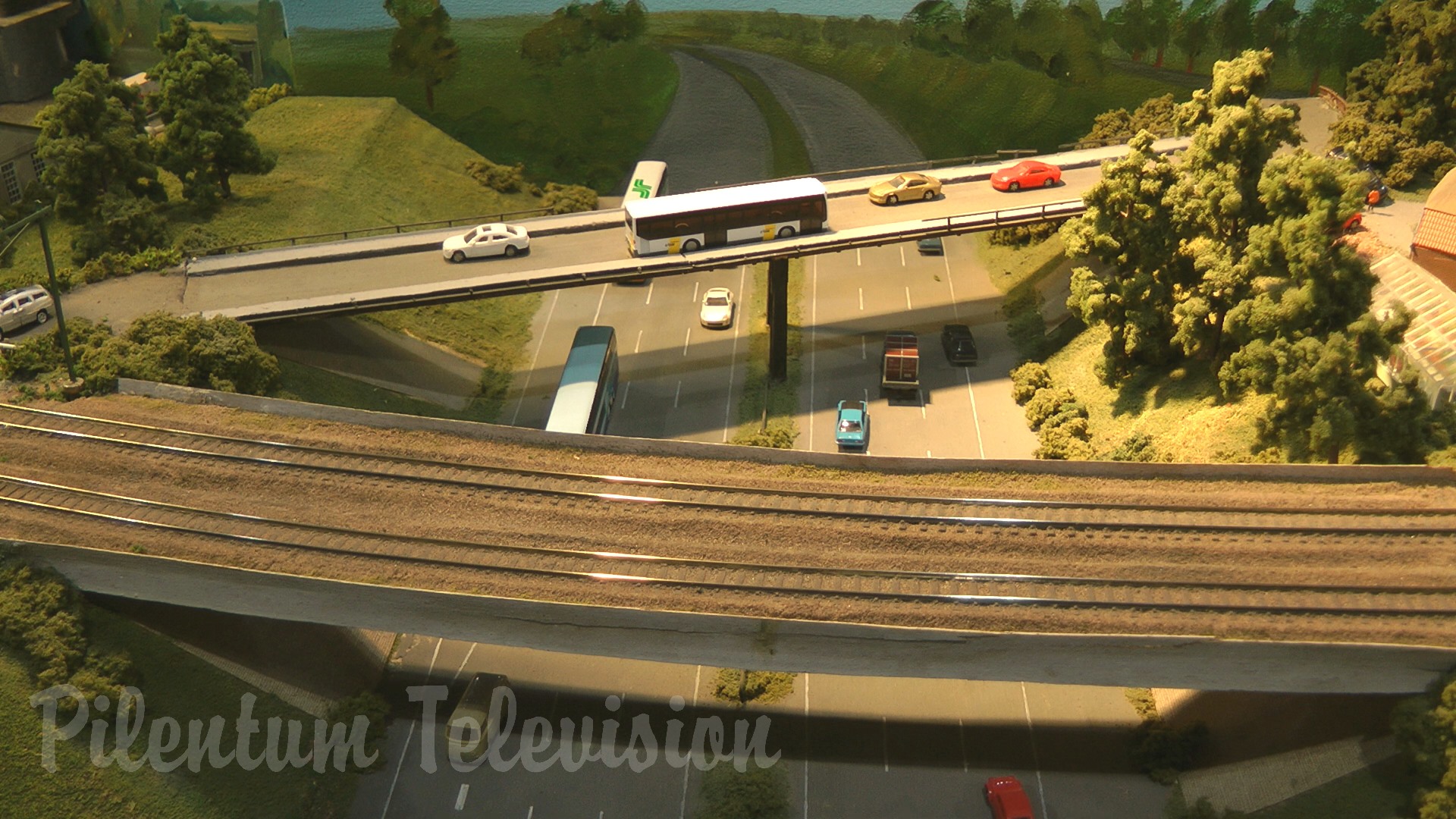 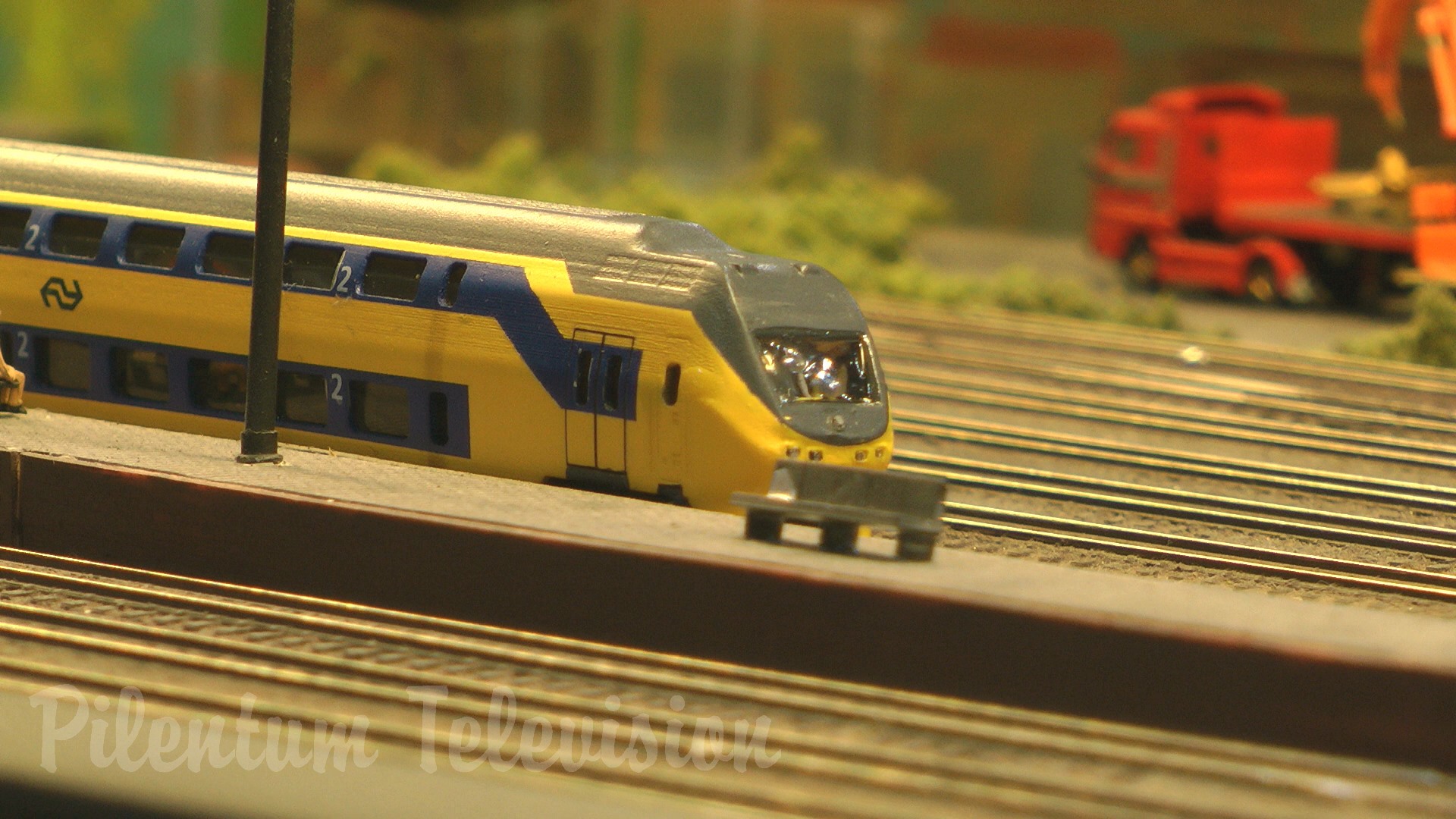 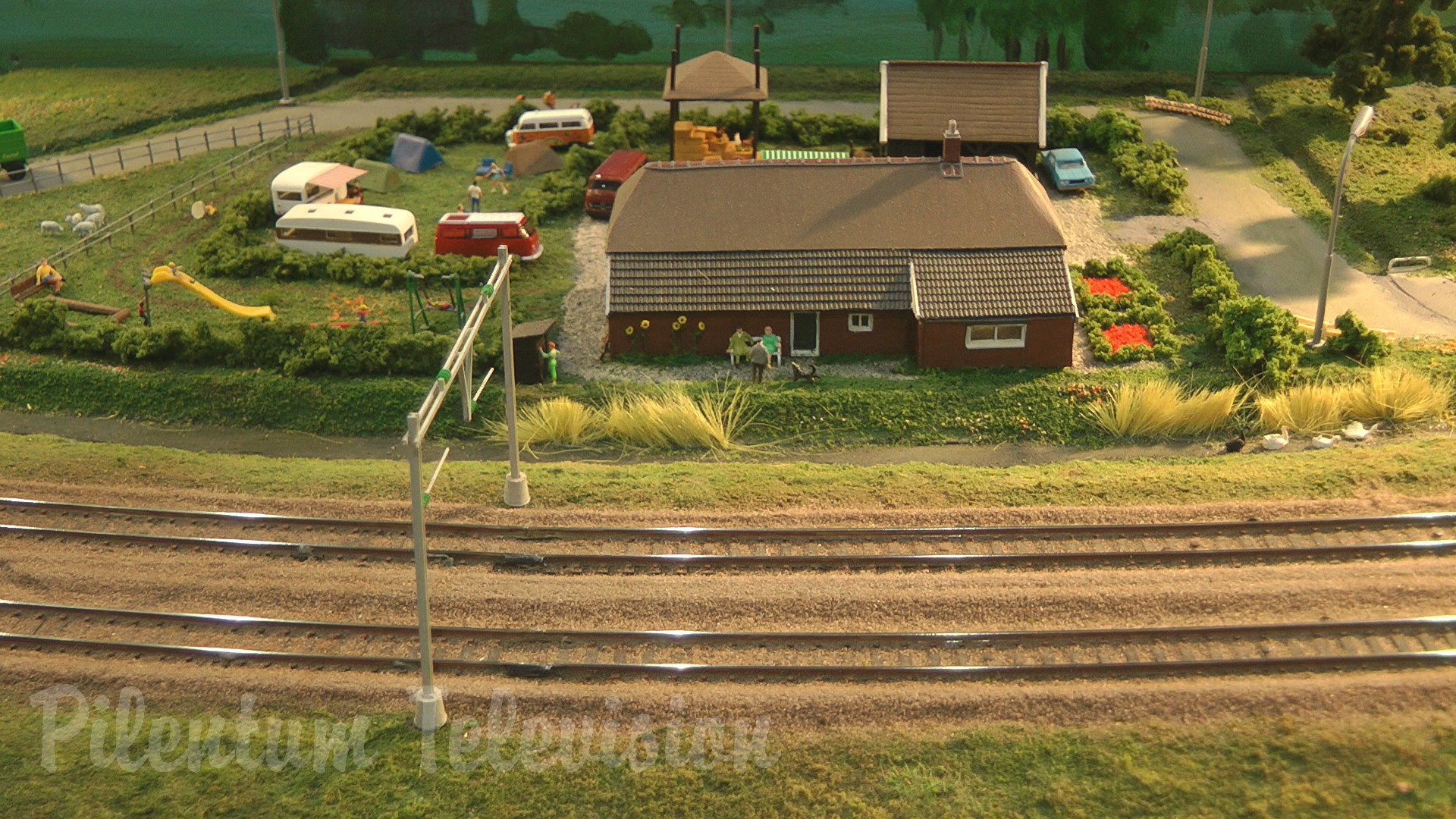 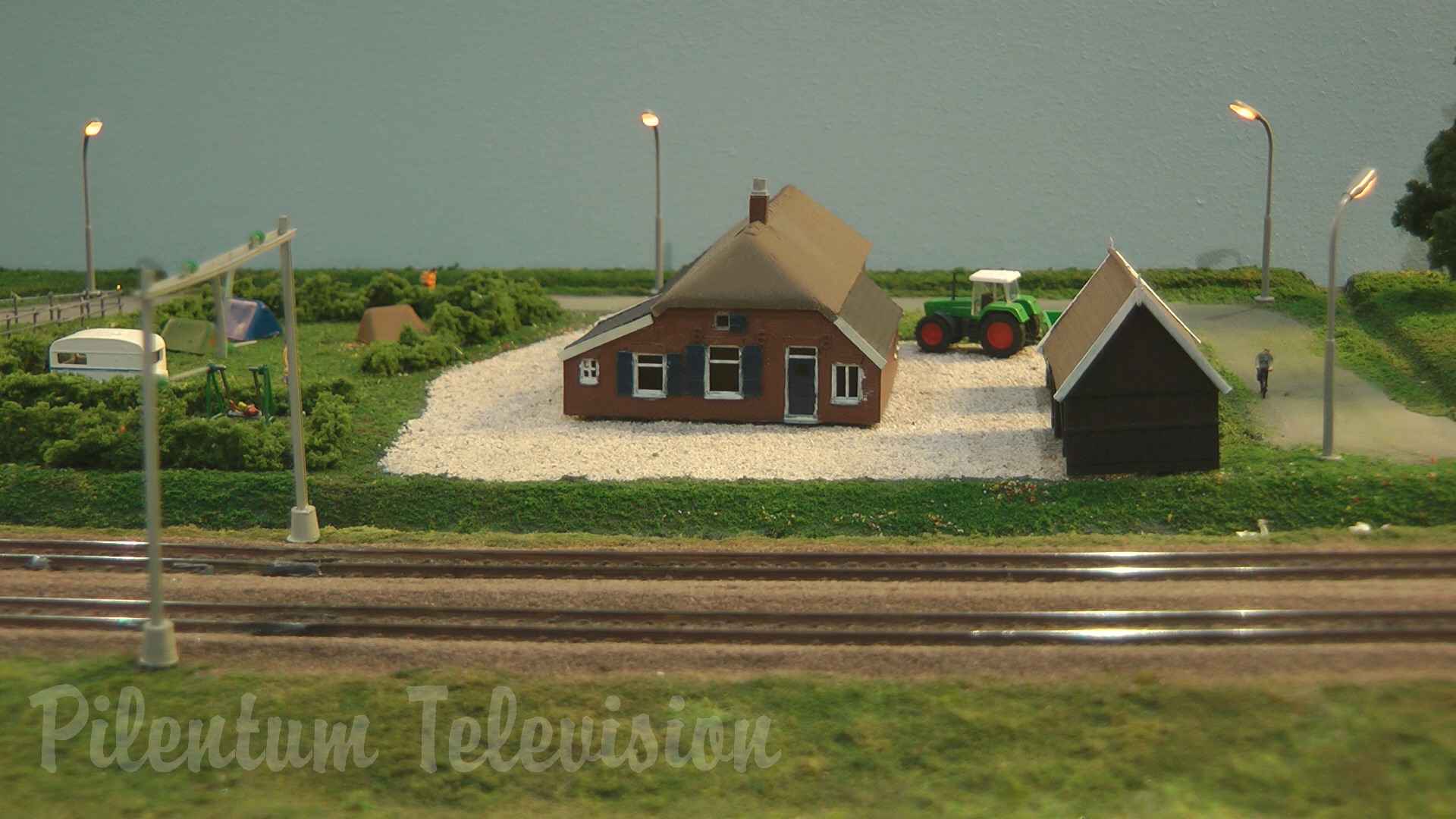 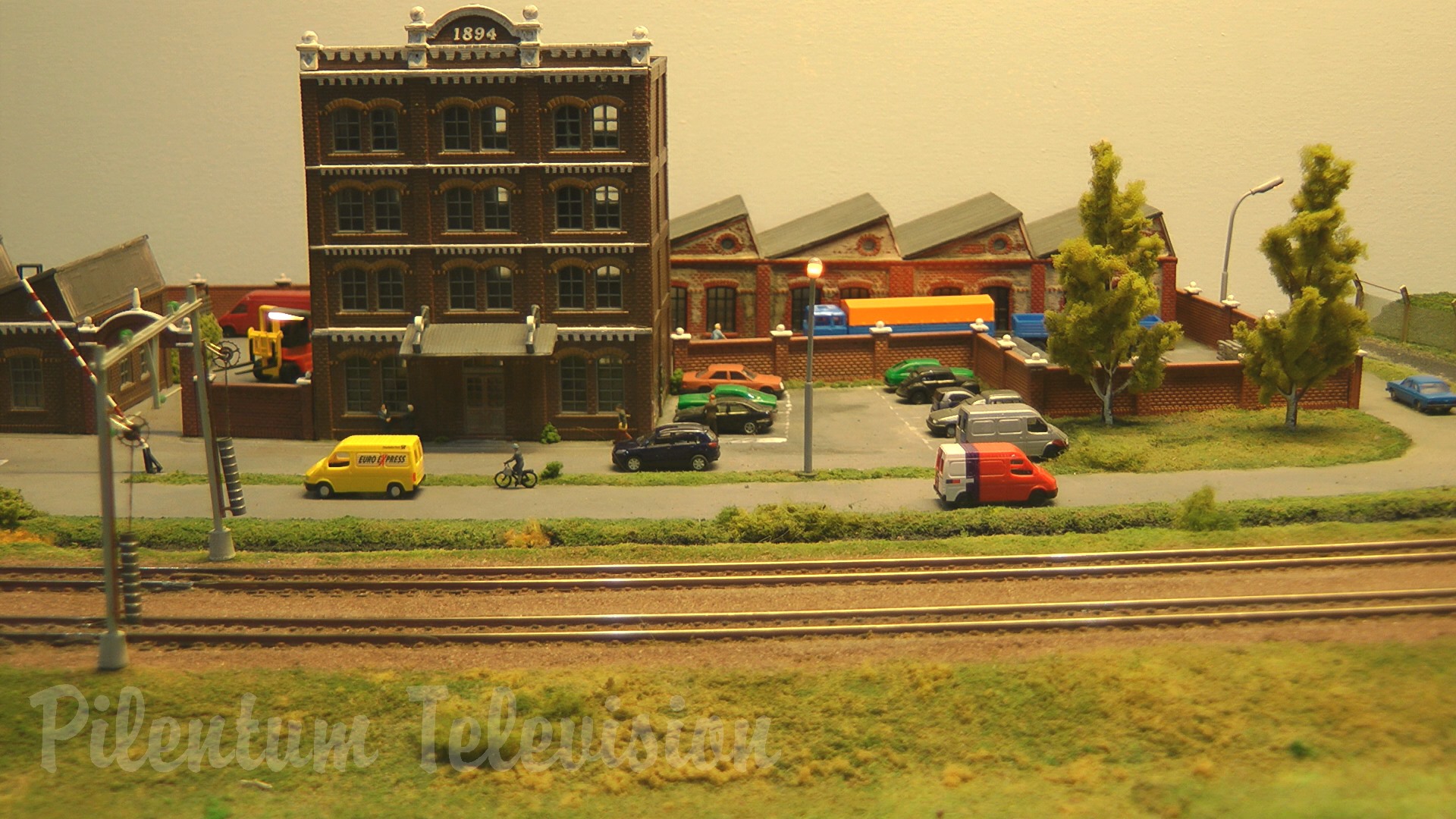 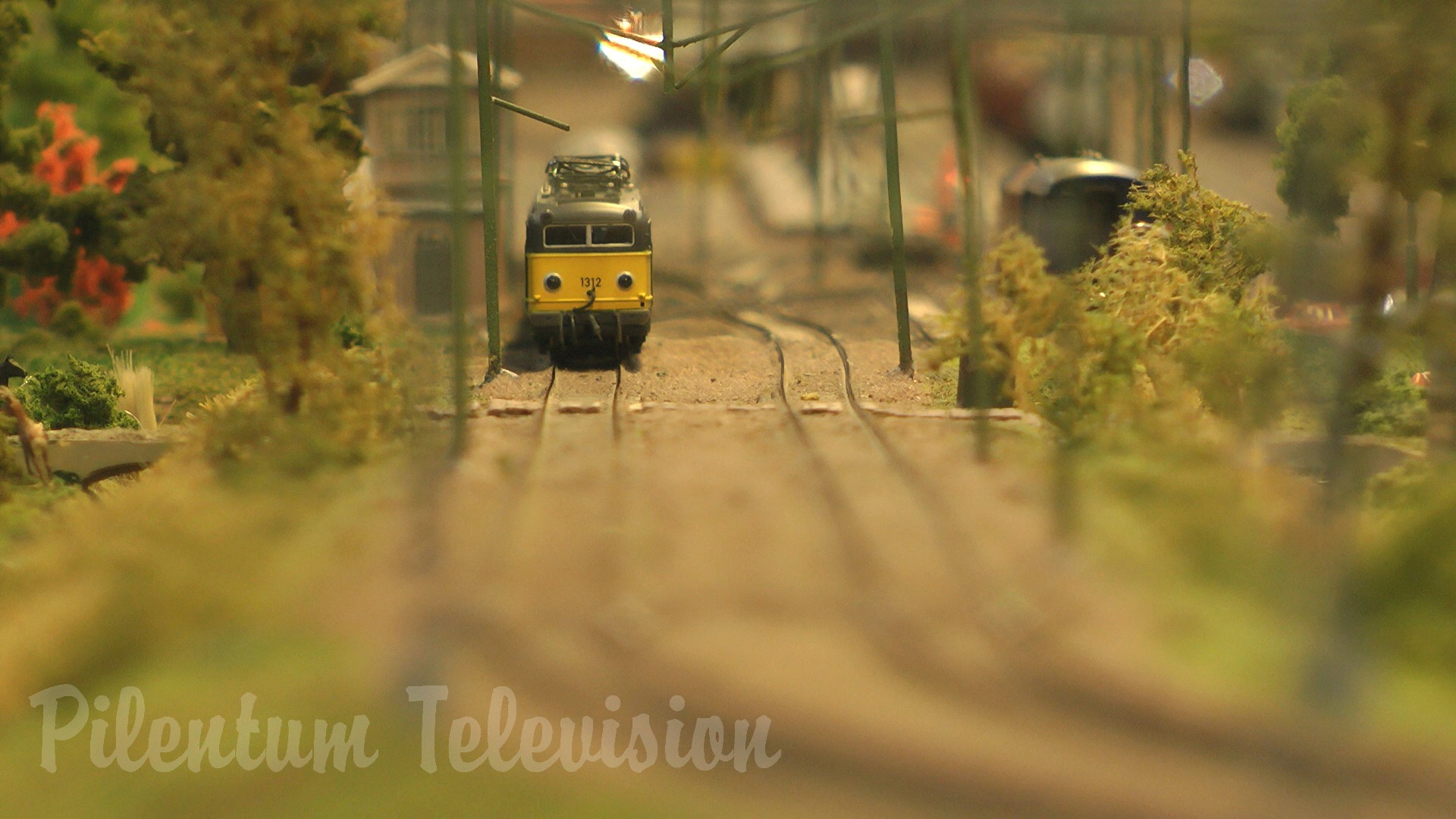 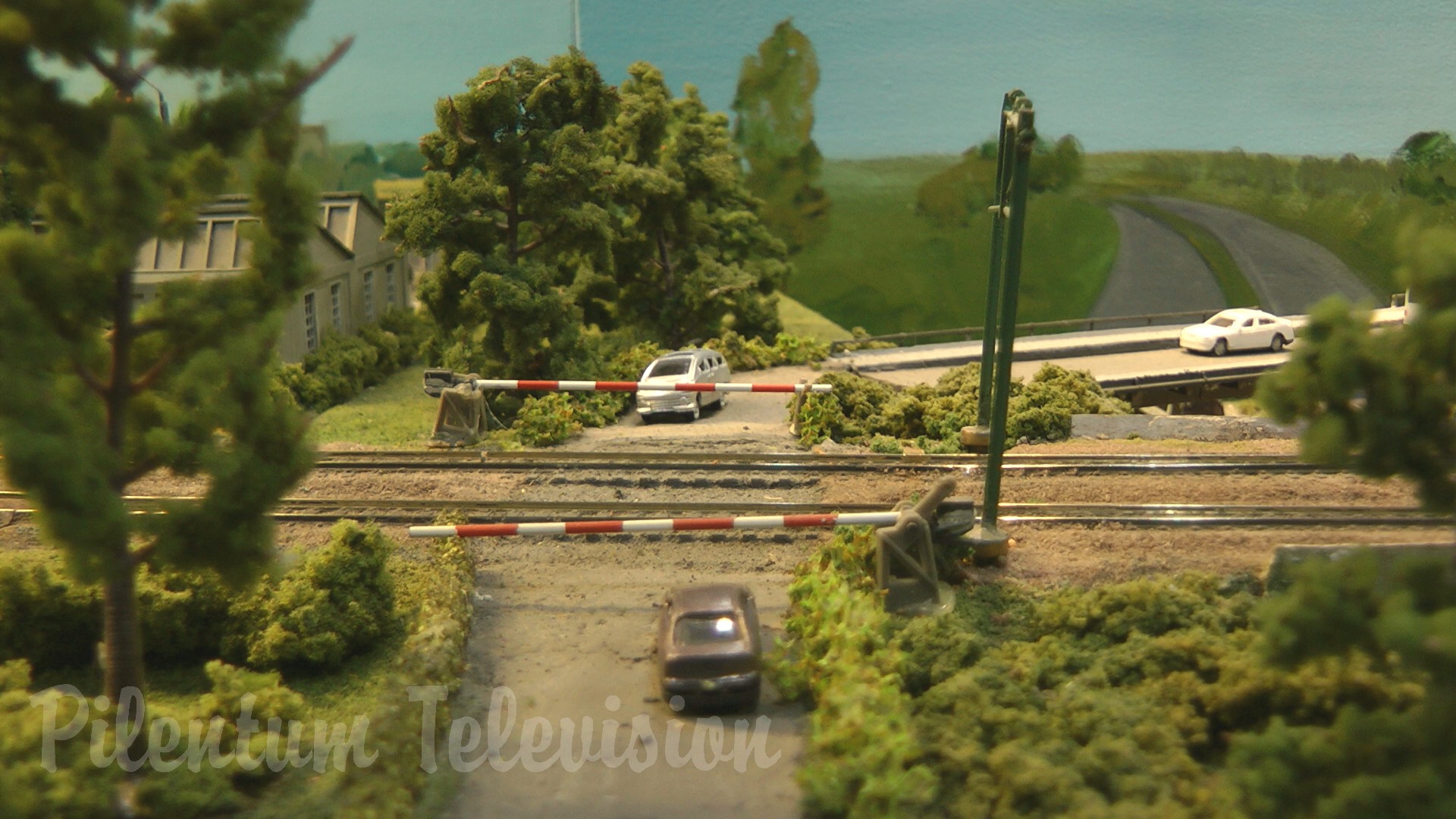 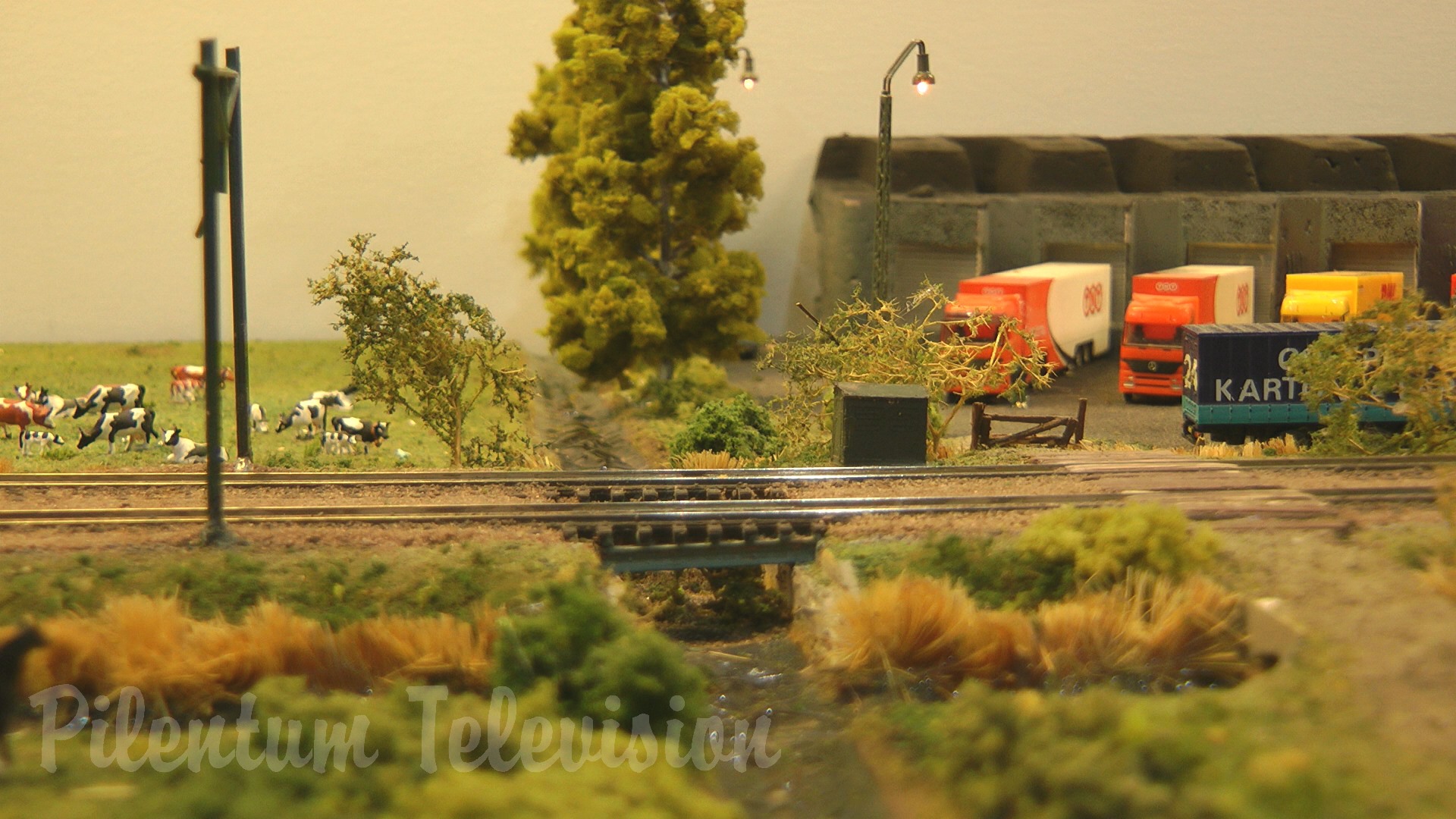 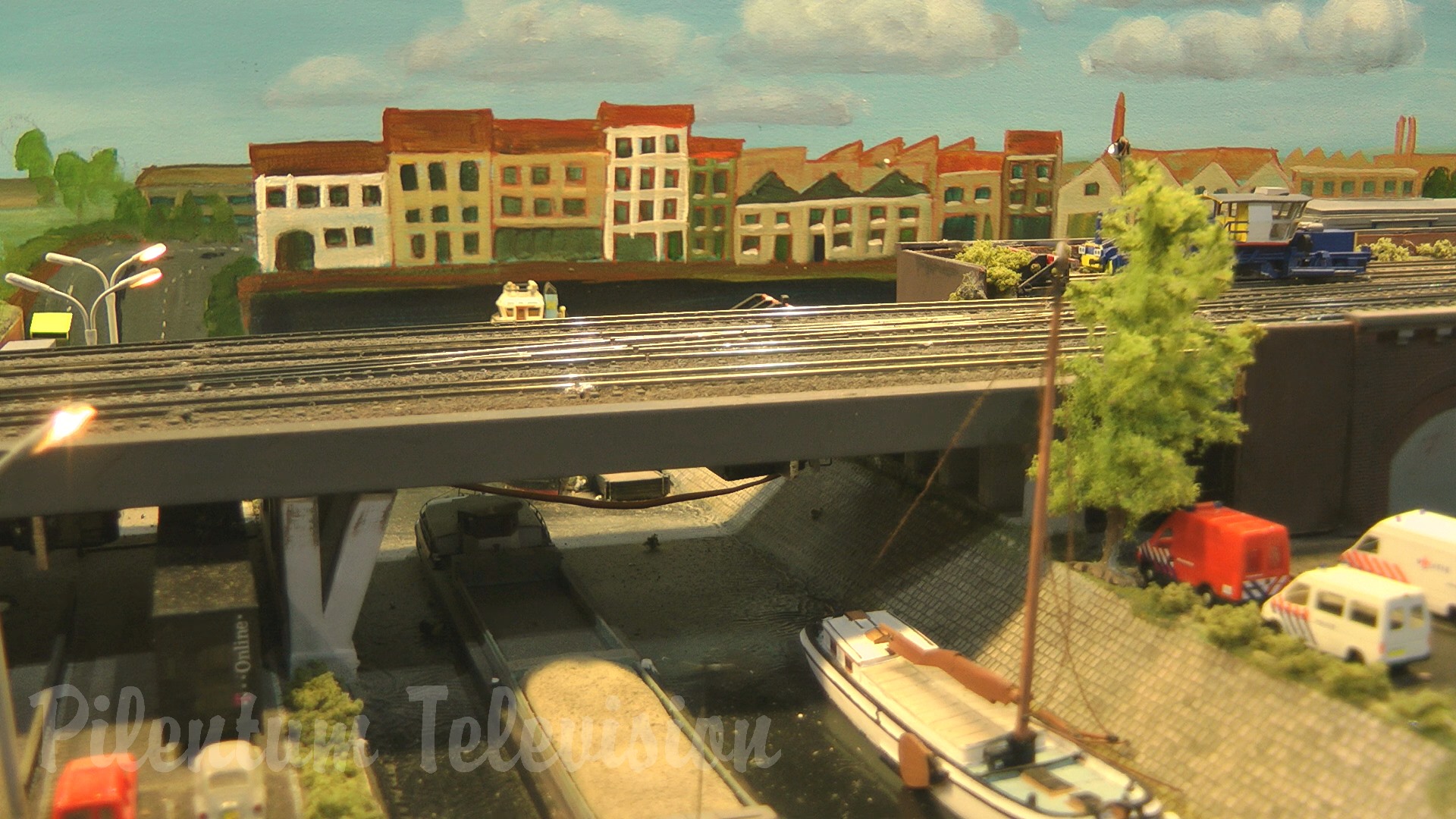 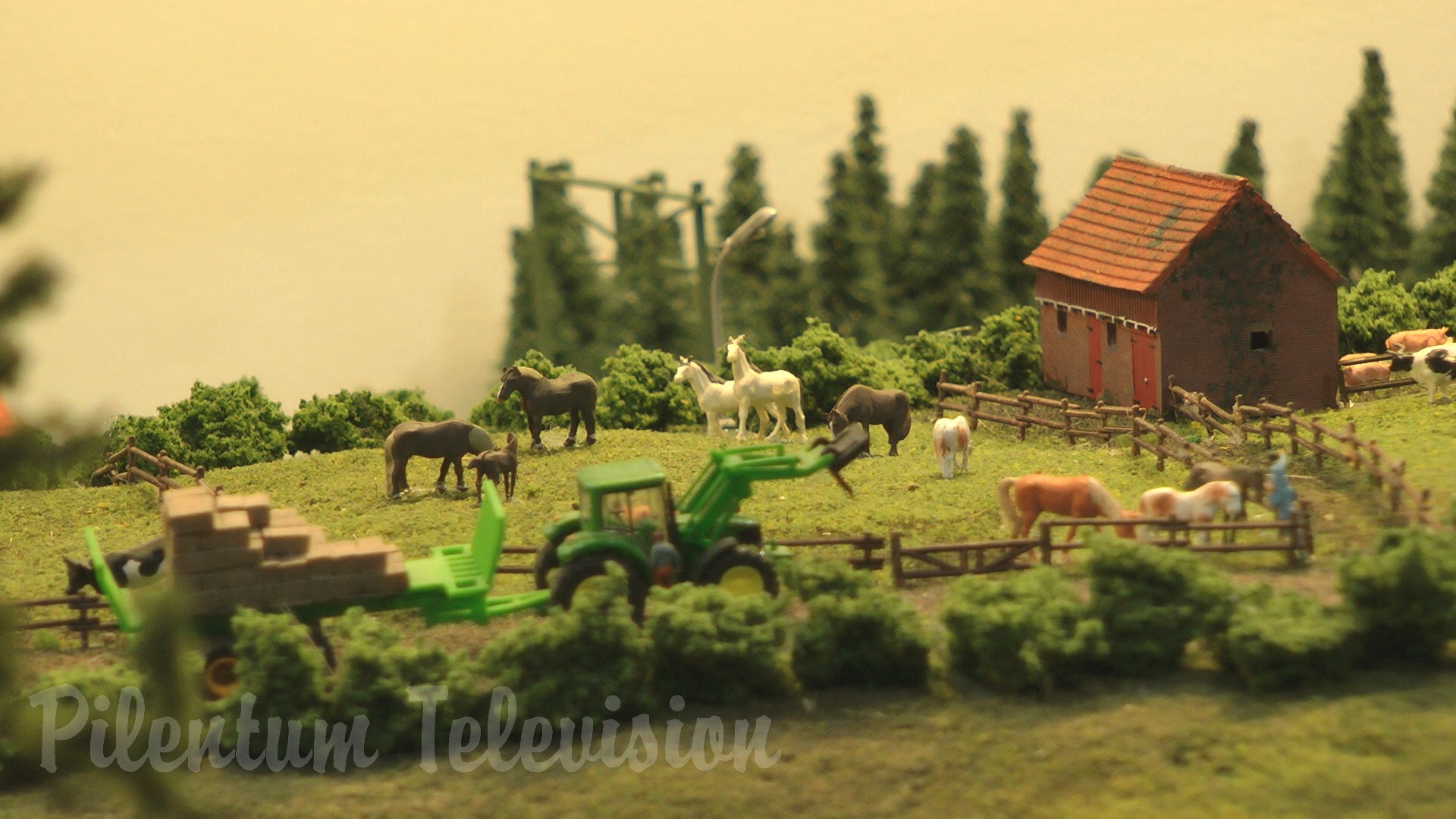 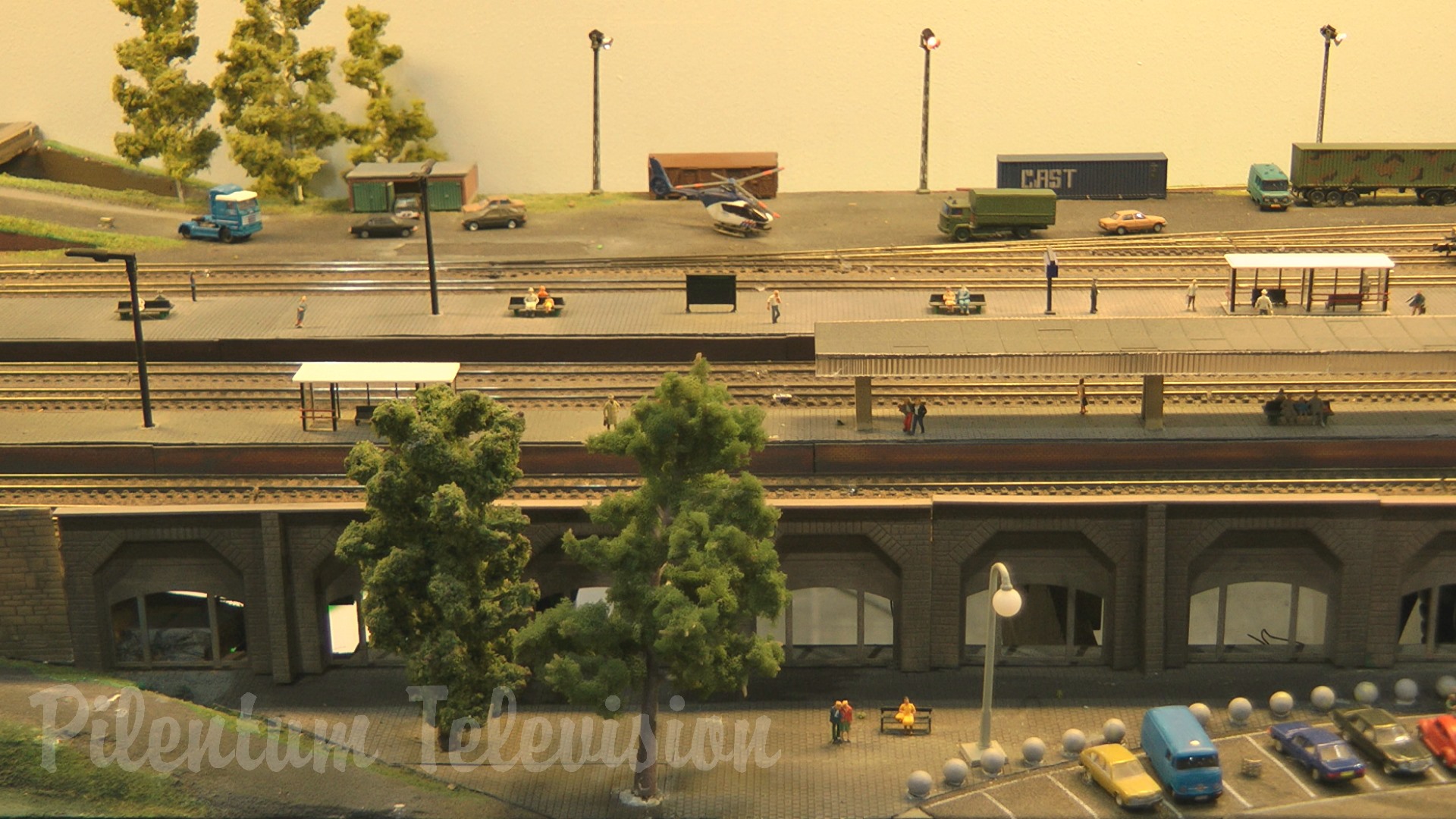 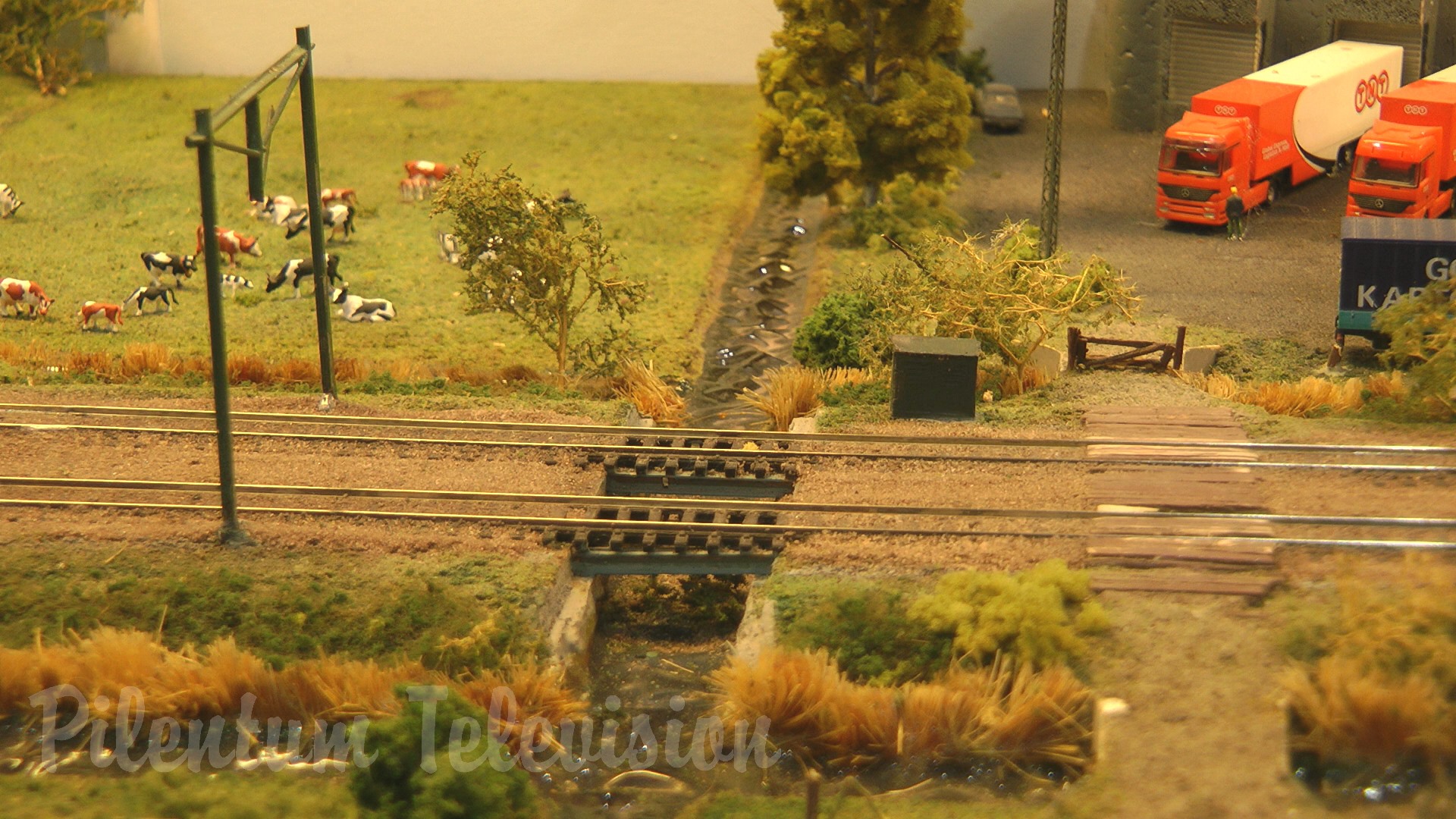 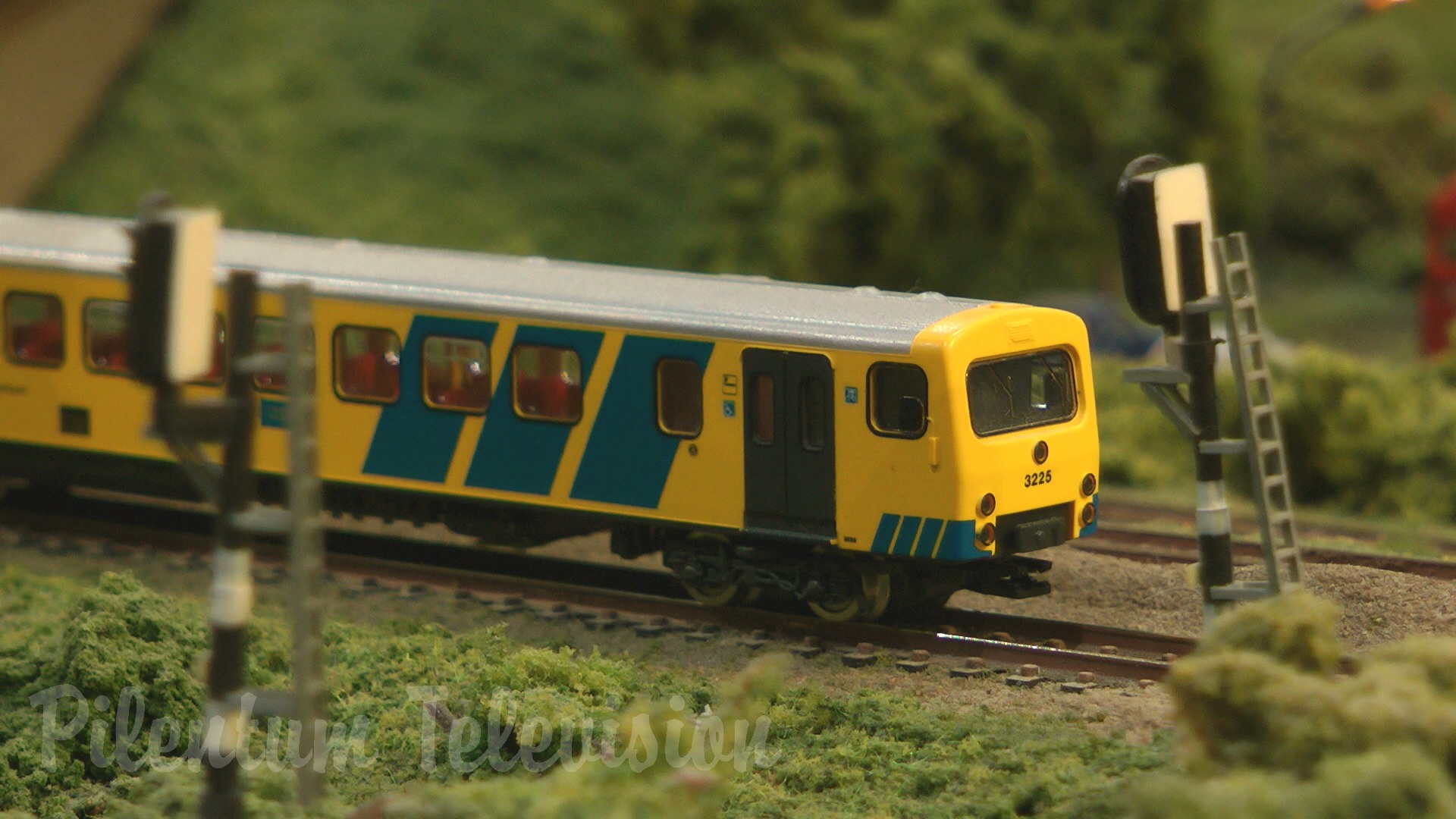 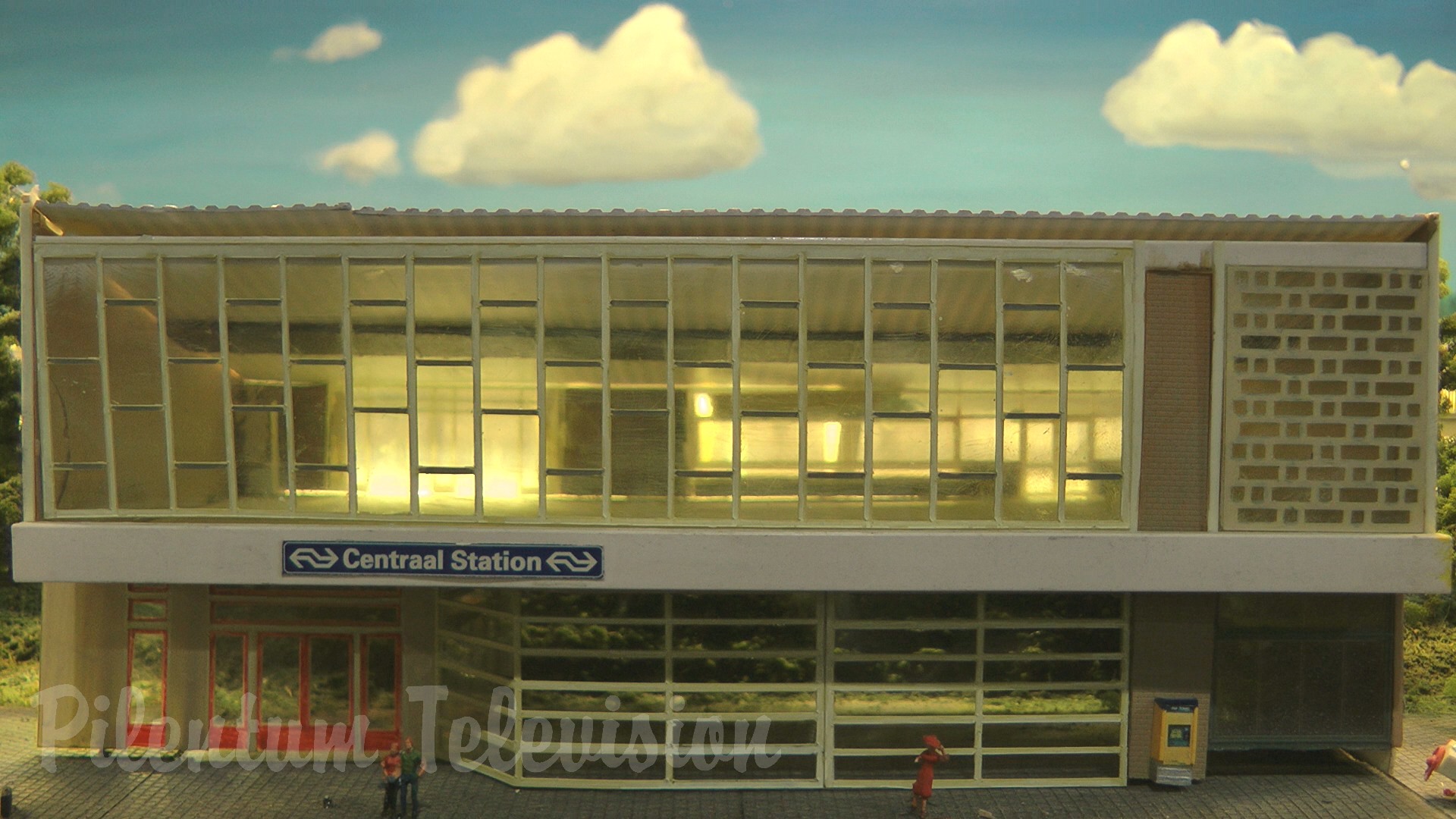 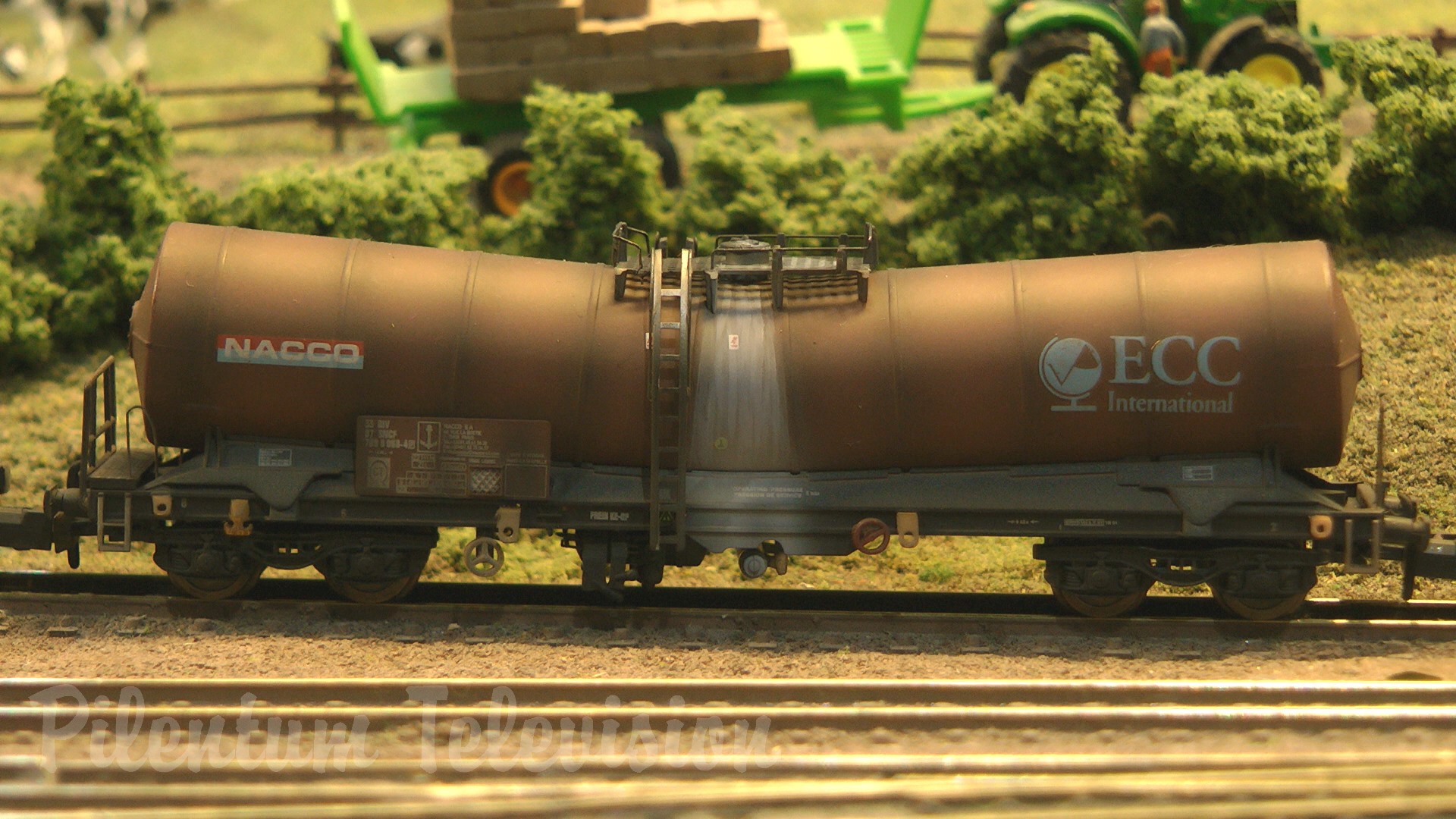 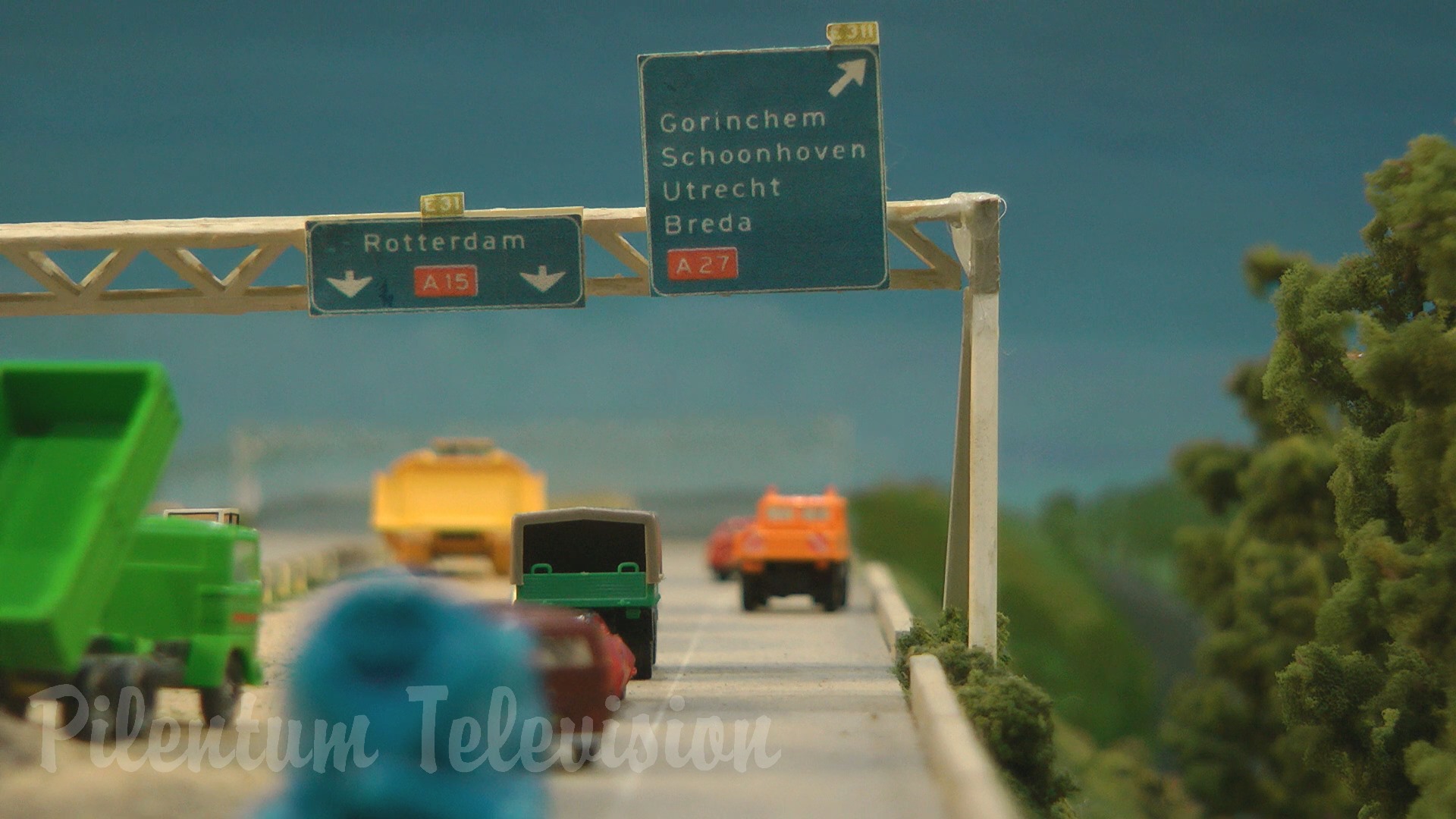 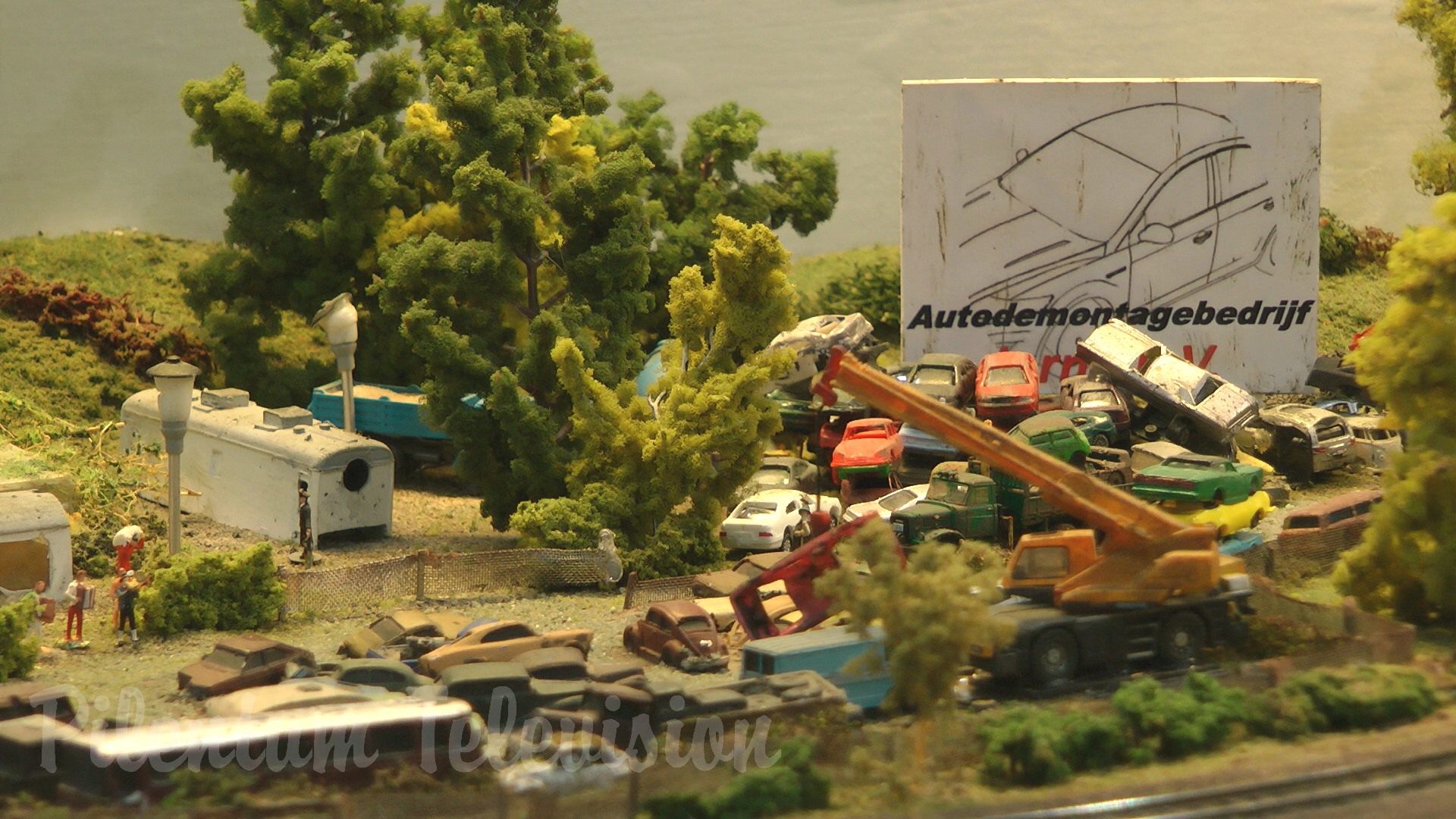