Paper Toys: Paper and card models of trams and tramways in scale 1:240 (Papercraft and Pepakura) 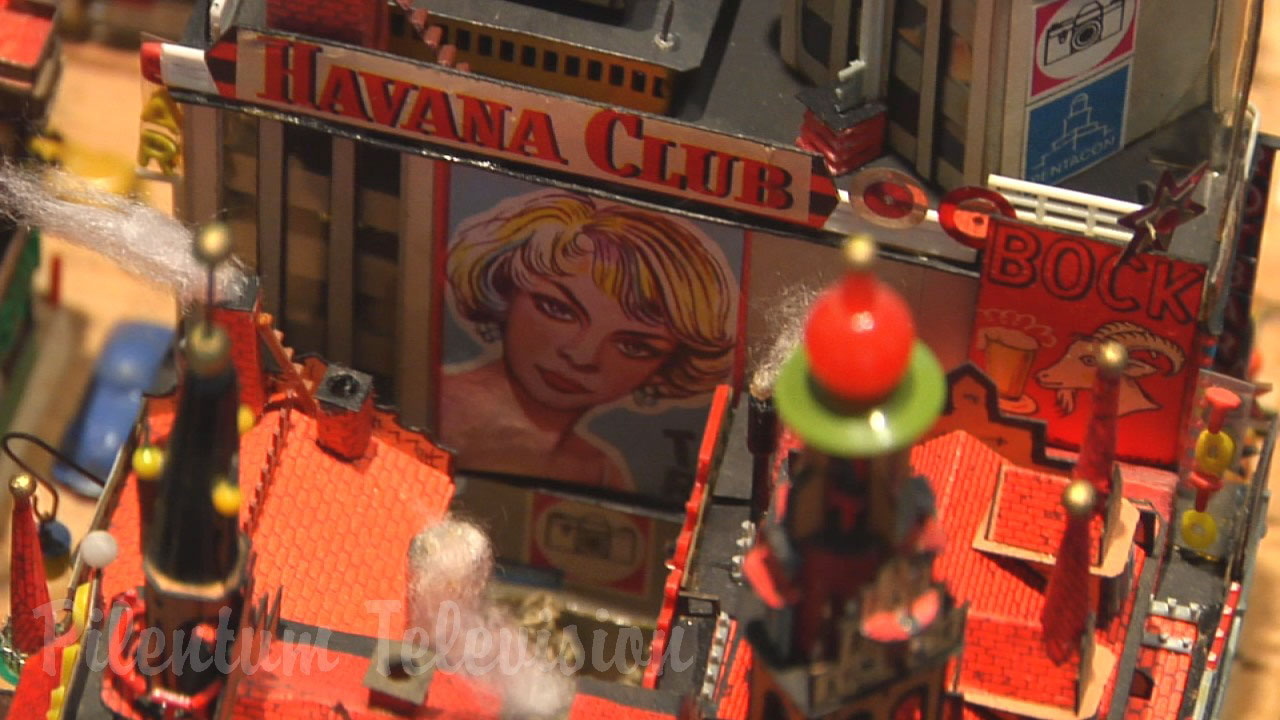 This city diorama, paper model, scale model or card model was built by Dieter Jannasch from Dresden, Germany. In 1948, at the age of 16, he started building this diorama or papercraft from sheets of heavy paper, paperboard and card stock. Some of these approximately 100 buildings were constructed on models of different cities, other buildings were made without any concrete reference to a particular city.

Furthermore, Dieter Jannasch built about 250 tram models in scale 1/240 for his superb city model. These model tramways were also made of cardboard modeling papers. Of course, these streetcars, street railways or trolleys have no motor drive. Pilentum spotted this diorama, which is called “City Model Burgheim”, during a special exhibition in the Transport Museum Dresden, Germany.