One of the largest model railroad HO scale layouts in the United States: The Lehigh & Keystone Valley Museum 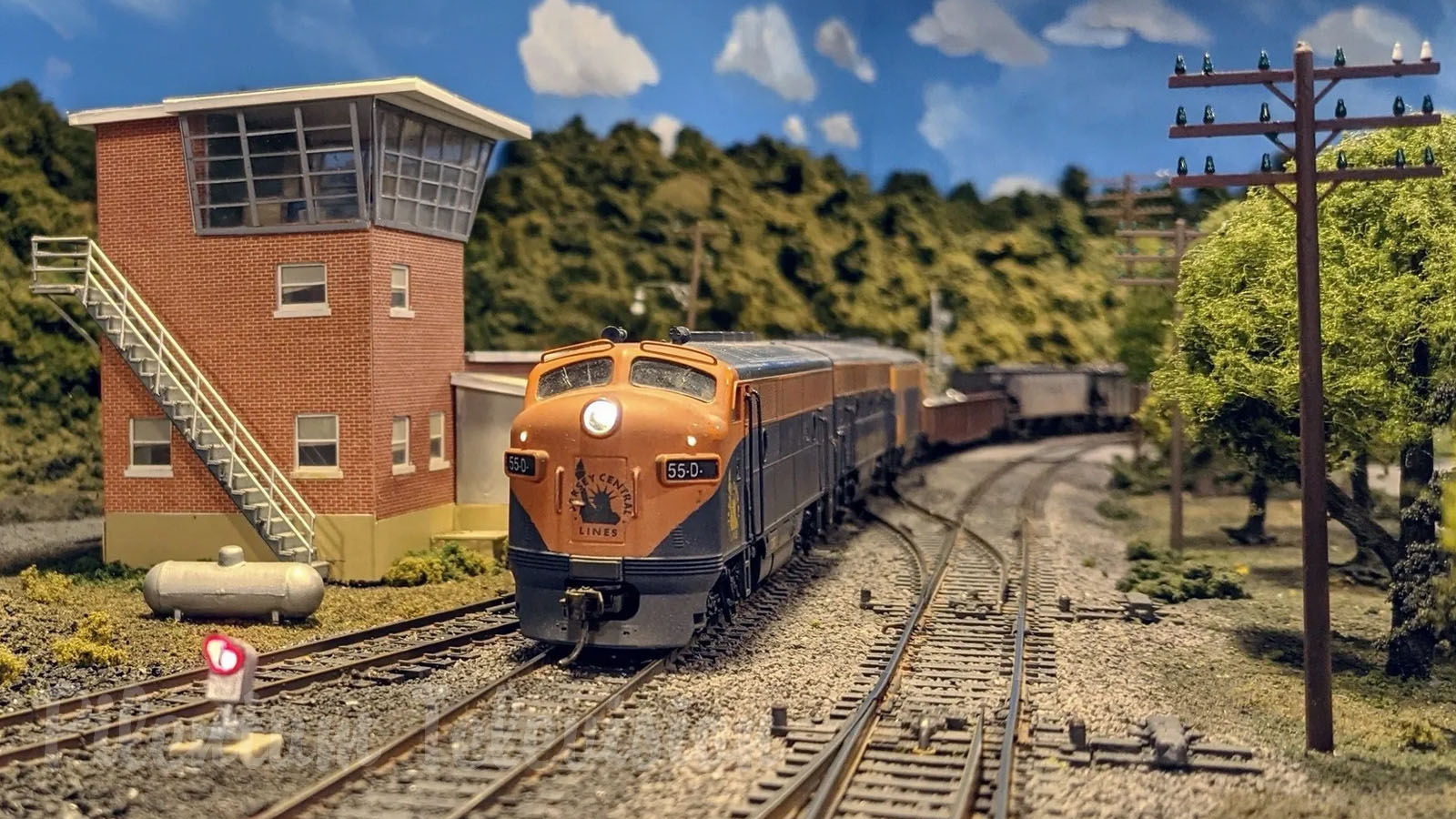 After seeing many European model railroad layouts on Pilentum Television’s YouTube Channel over the past few weeks, it is time to see model trains from the United States. We do not explore a small train diorama in this video, however, but we discover one of the largest model railway layouts in the United States, namely a 5,000 square feet operating HO scale layout, consisting of about 7,000 feet of track and over 250 turnouts.

We are in the superb Lehigh & Keystone Valley Model Railroad Museum in Bethlehem, Pennsylvania, and we enjoy a cab ride on the winding railroads, along beautiful scenic displays and models of historic locations once located on the historic routes of the Lehigh Valley Railroad during the period 1950 to 1976 from West Portal to Bethlehem and north to Coxton, the Reading Railroad from Quakertown to Bethlehem and then to Harrisburg, and the Central Railroad of New Jersey from Elizabethport to Wilkes-Barre.

Spoken in metric system, the winding model railroad layout built on two levels, covers about 464 square meters on more than 2,100 meters of HO scale tracks. From the train driver’s view we can explore every inch of track and watch as model trains pass by miniature versions of historic sites from around the area, for example, depictions of areas reaching as far west as Harrisburg, as far north as upstate New York, and as far east as Elizabethport.

Anyone familiar with the geographical area will recognize plenty of local landmarks along the miniature world, such as Bethlehem Steel’s iconic stacks and furnaces, the former Allentown passenger station, Bethlehem Steel’s Coke Works, the former Huber Breaker building in Ashley, Luzerne County, the Easton railroad station and many others.

The whole railroad museum pays homage to many former Pennsylvania businesses and buildings. Therefore, all scenes are modeled from the 1960s & 1970s. Due to the historic nature of many of the landmarks included in the display, members of the Museum recreate many of the buildings and stations from scratch, relying on period photographs to do so.

But the most overwhelming is the model rail, which also uses a big helix connecting the lower and upper level. Pilentum Television estimates it would take about 15 to 20 minutes for a train to complete a full lap of the track. Originally, the Lehigh & Keystone Valley Model Railroad Club formed in 1994 started to build the model railroad. In November 1996, the members purchased a building where model railroad operations continue today. So they have spent more than 20 years constructing a model railroad layout depicting the historic routes of their local railroads.

In 2006, wishing to share their miniature world with the general public, they formed the Lehigh & Keystone Valley Model Railroad Museum. Today, members of the club operate and maintain the model railroad layout which was switched from DC to the NCE DCC system. Furthermore, a computer system was incorporated based on JMRI software to run train detection and signaling utilizing Digi Trax equipment. Finally, there is a centralized traffic control room using six computer screens that allows to operate the entire layout and to provide prototypical operation of the railroad. 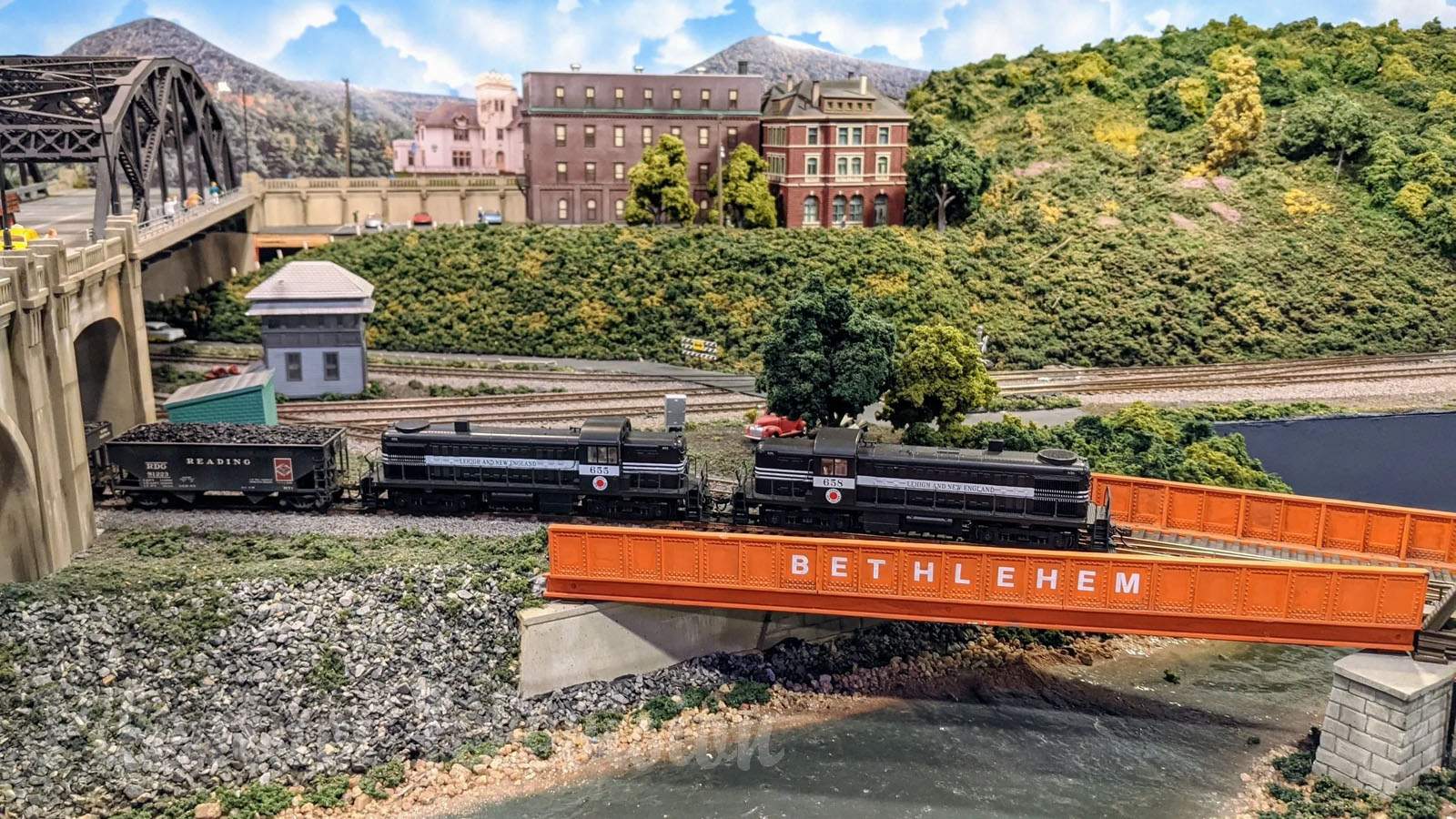 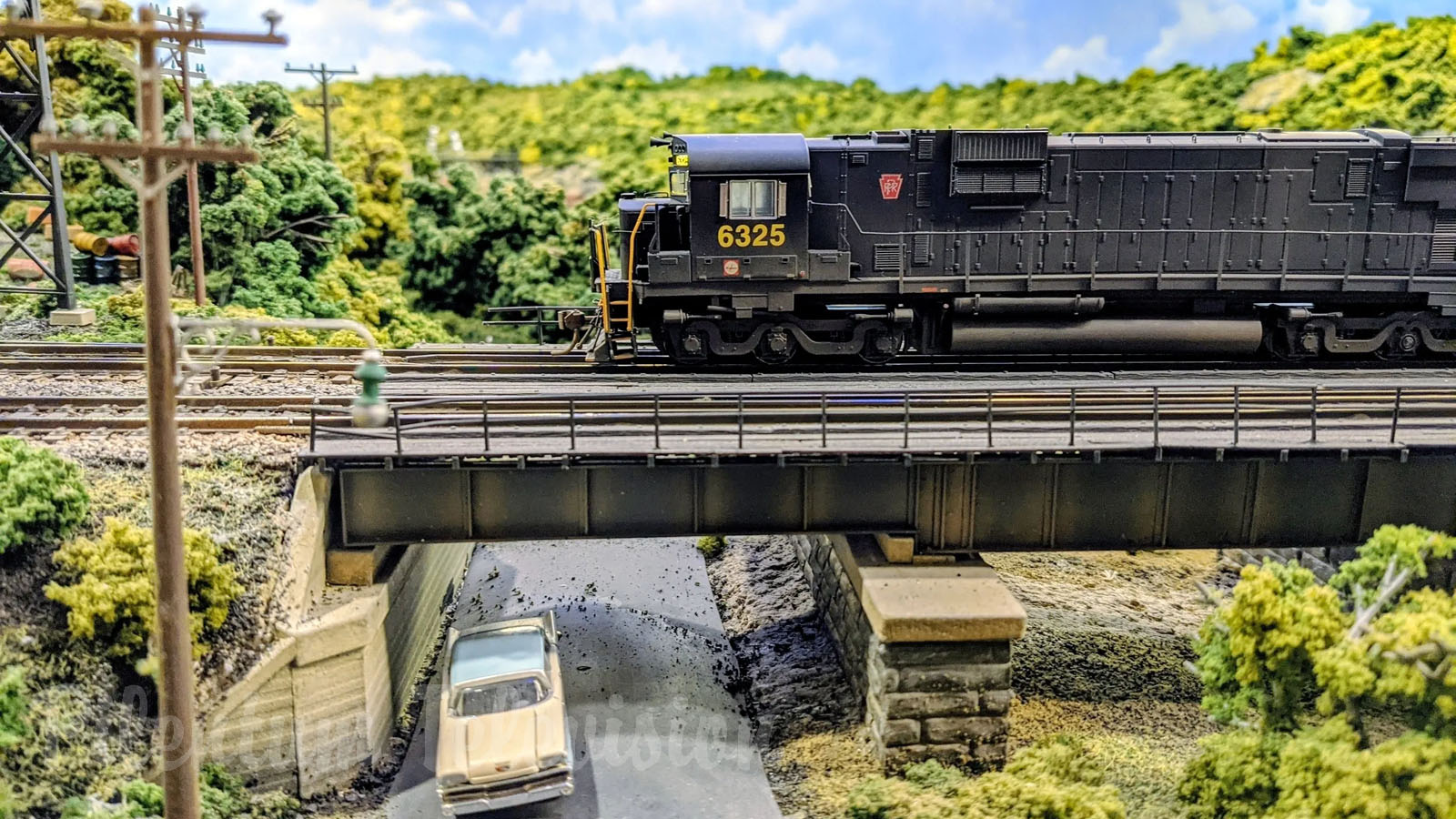 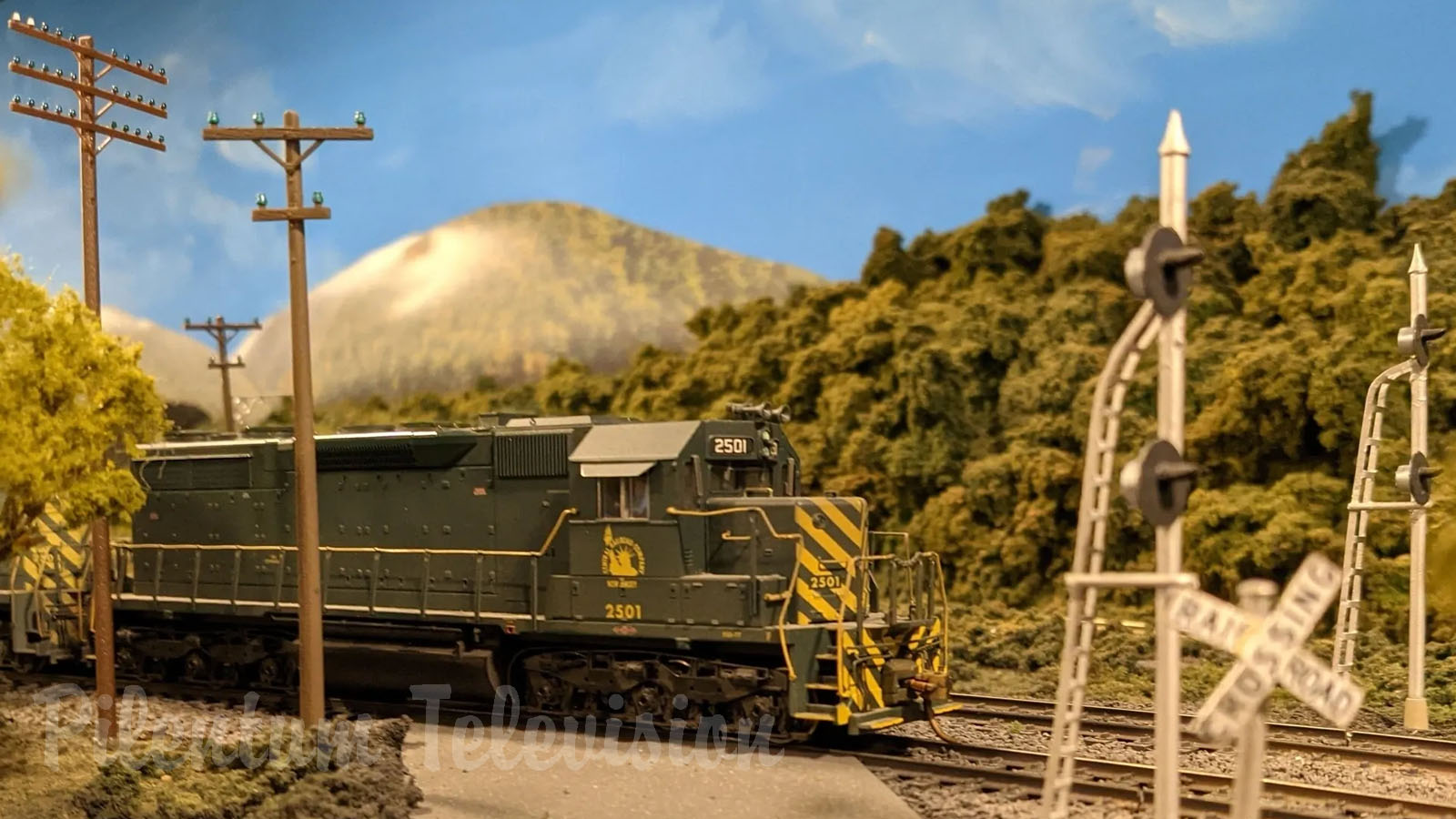 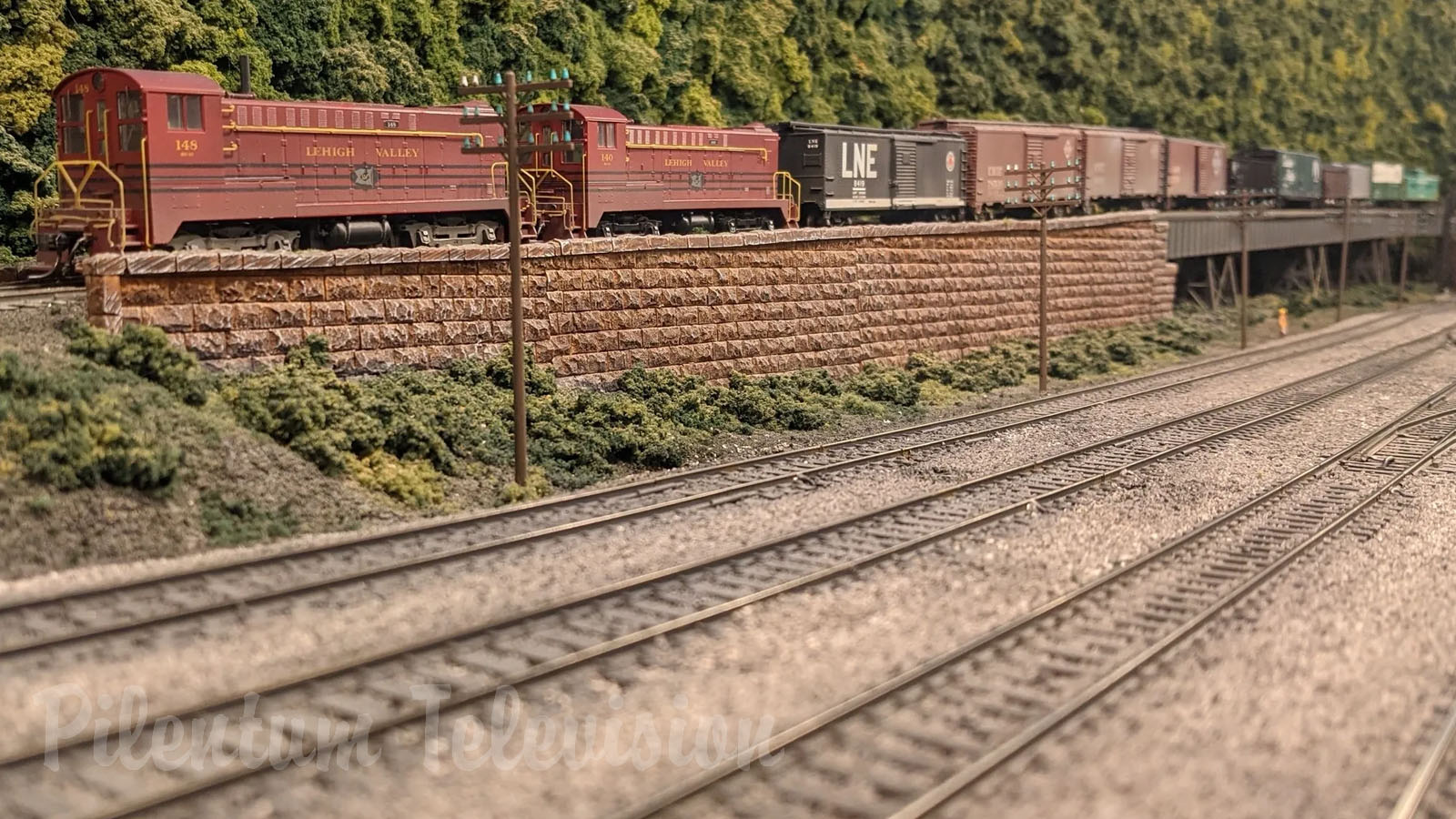 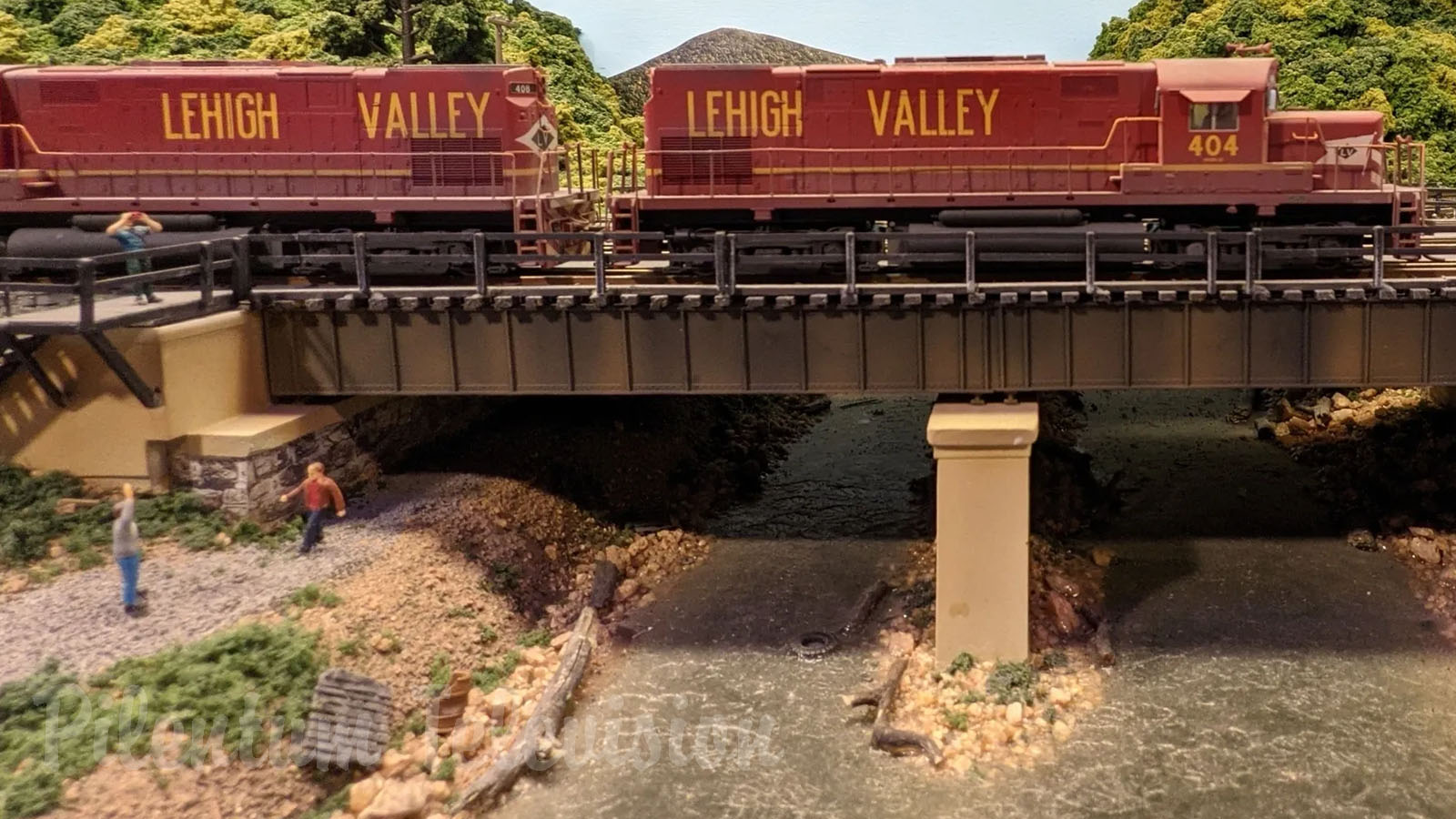 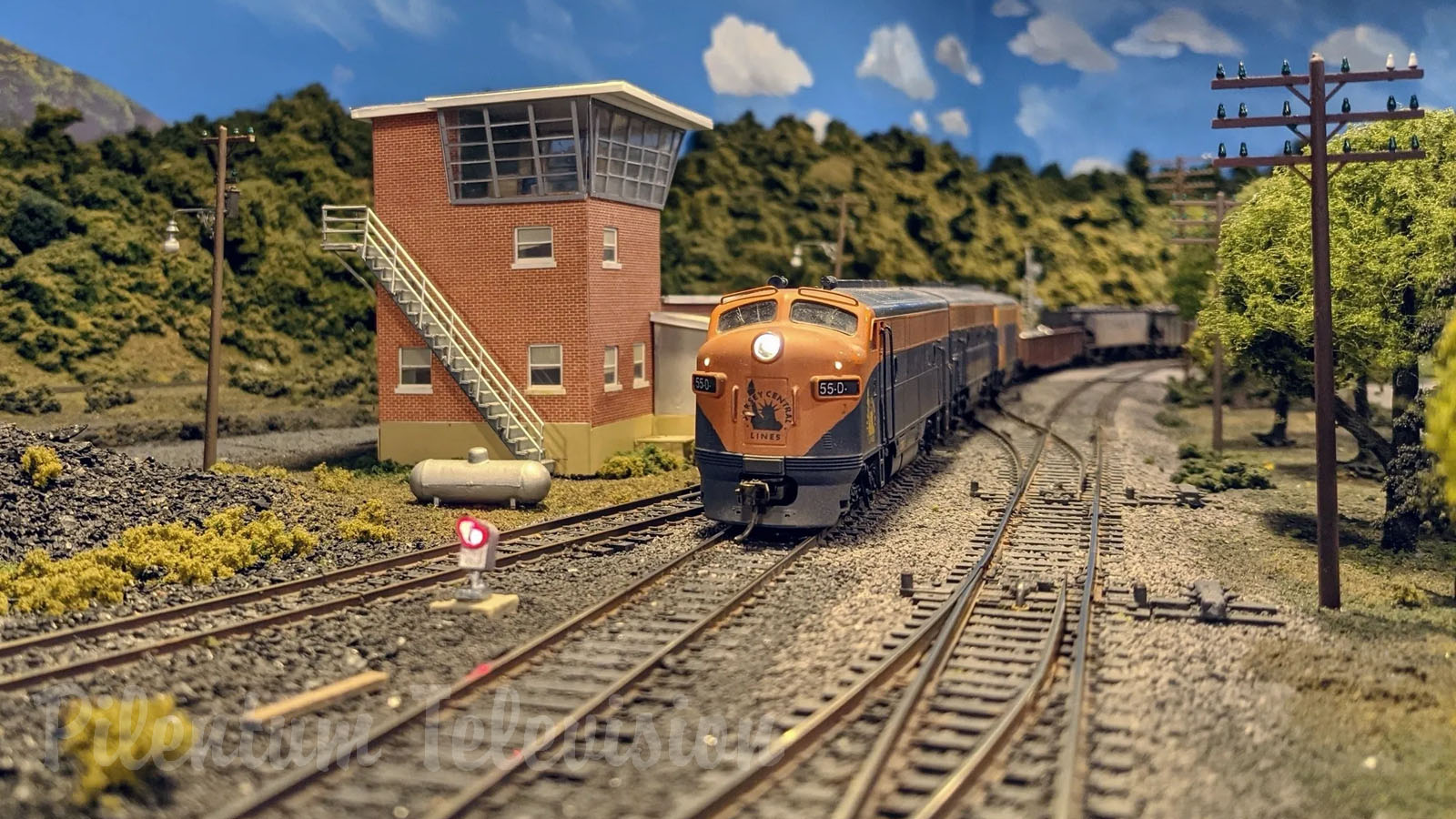 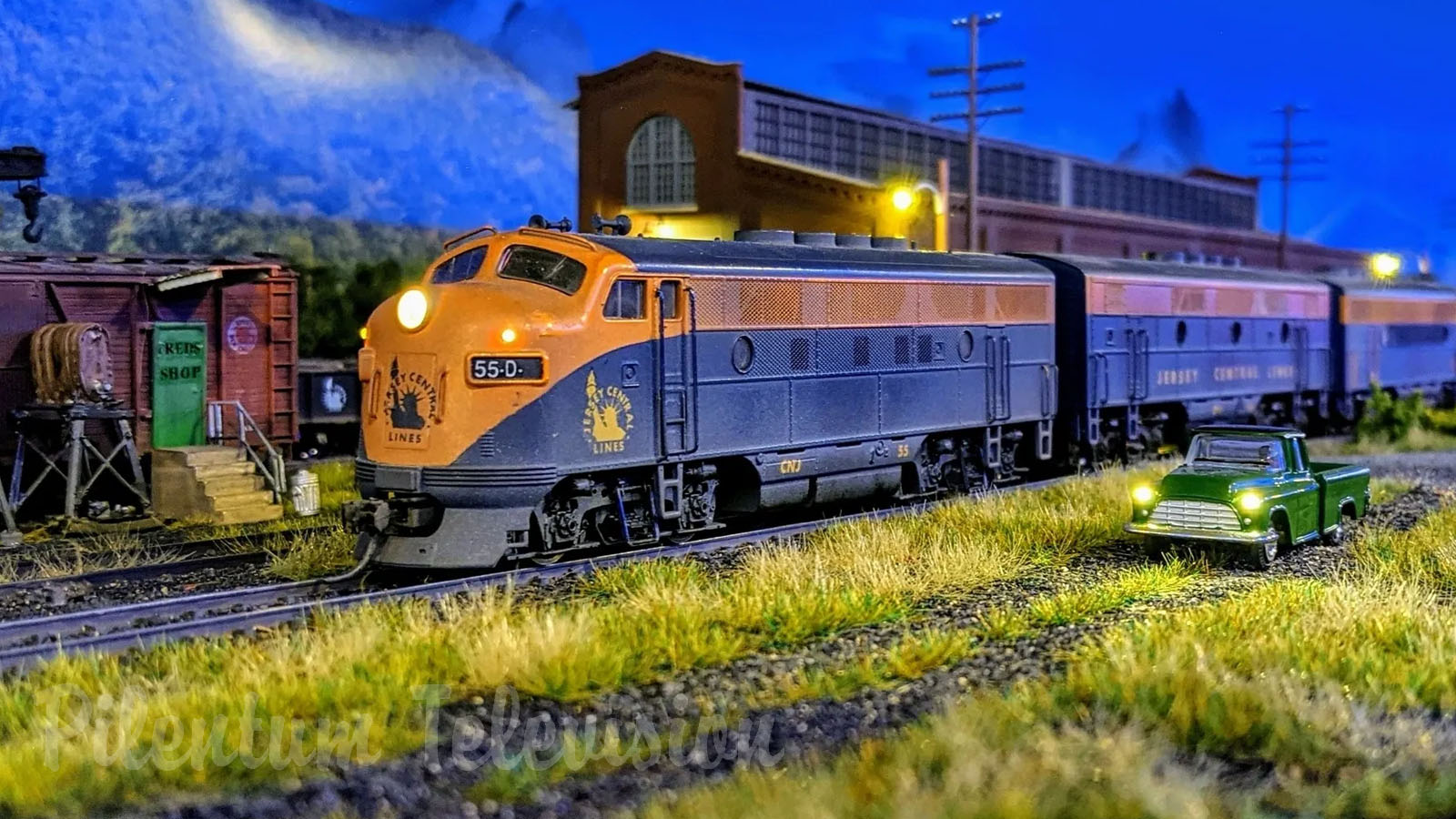 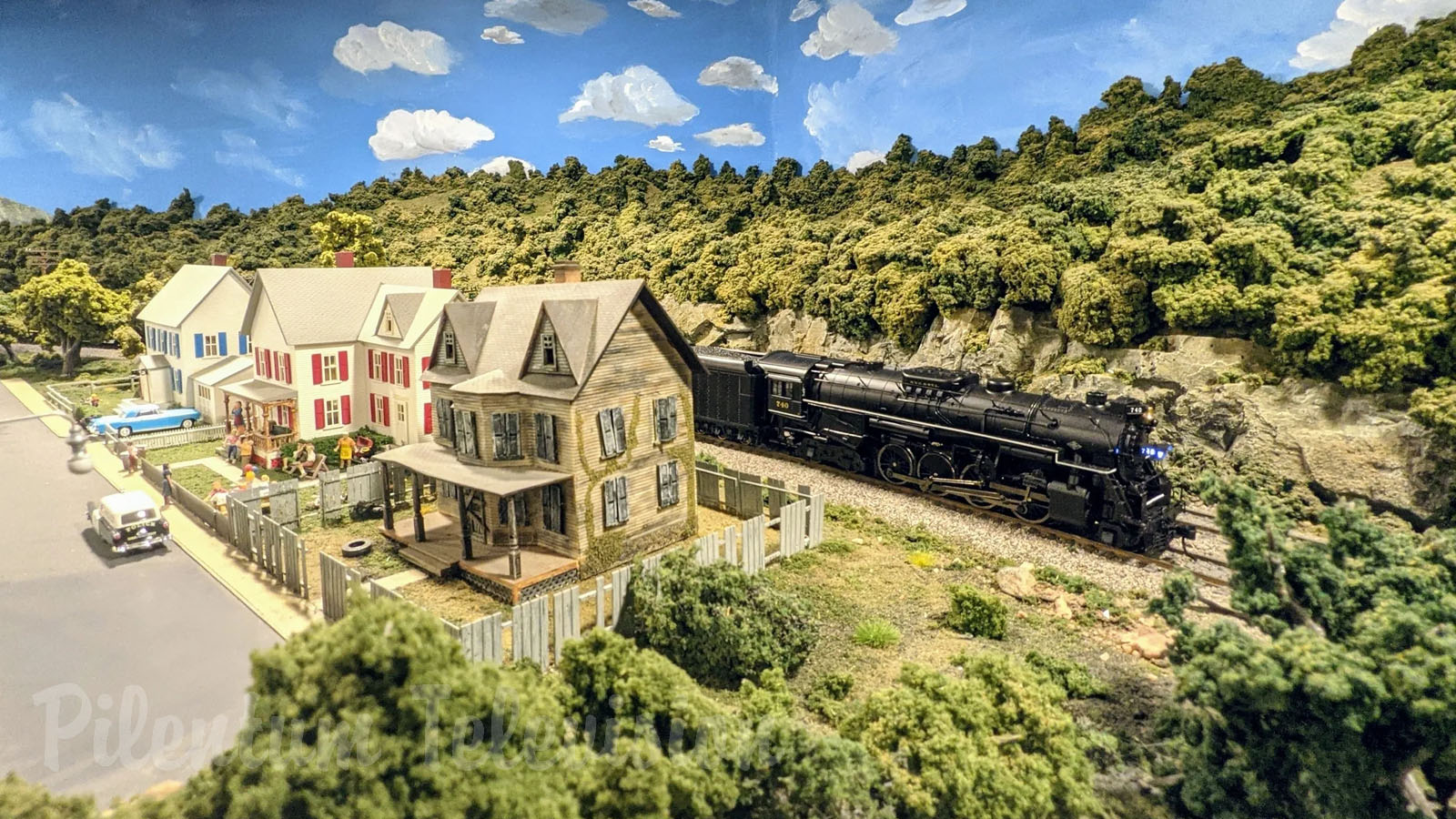 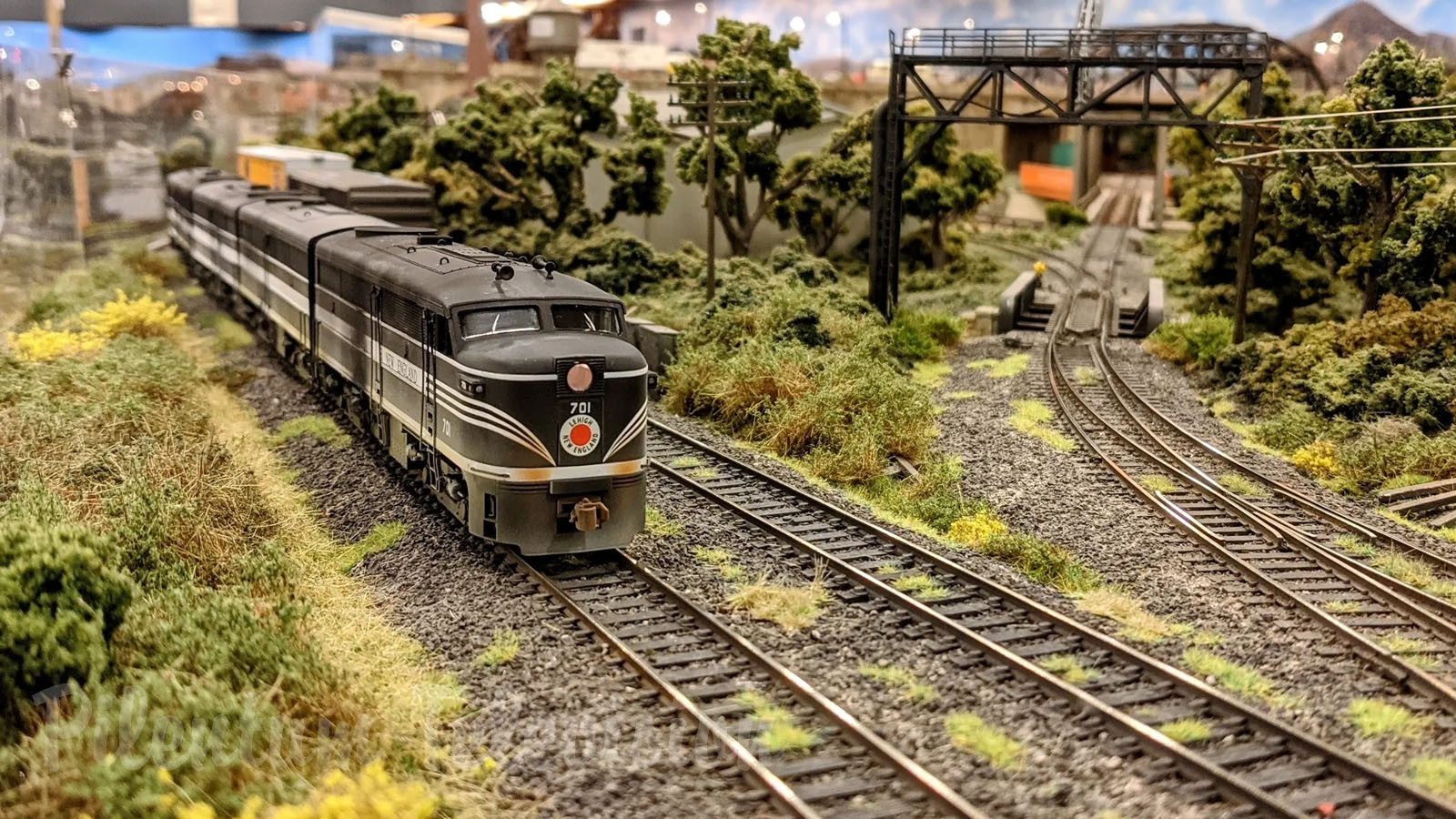 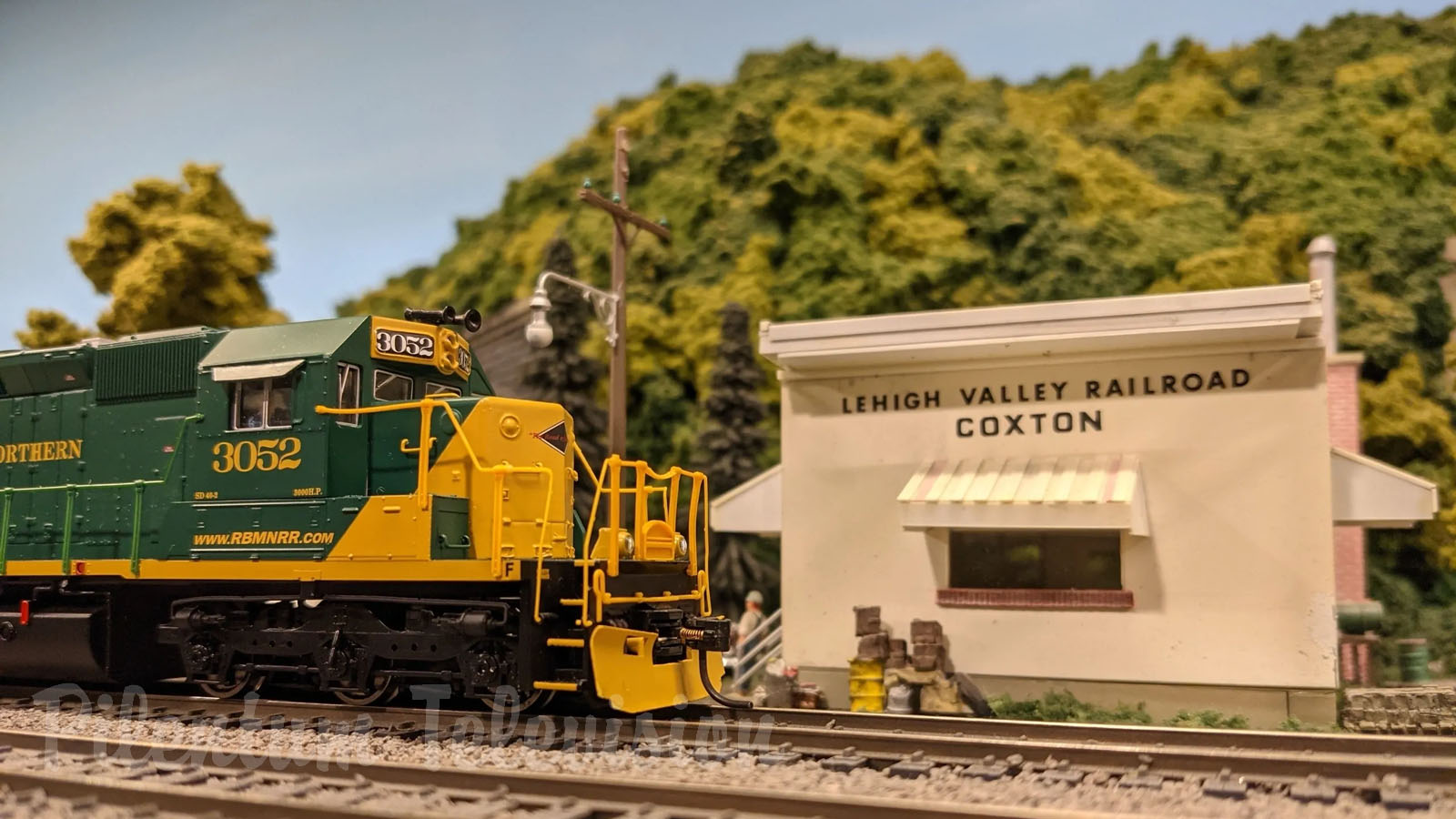 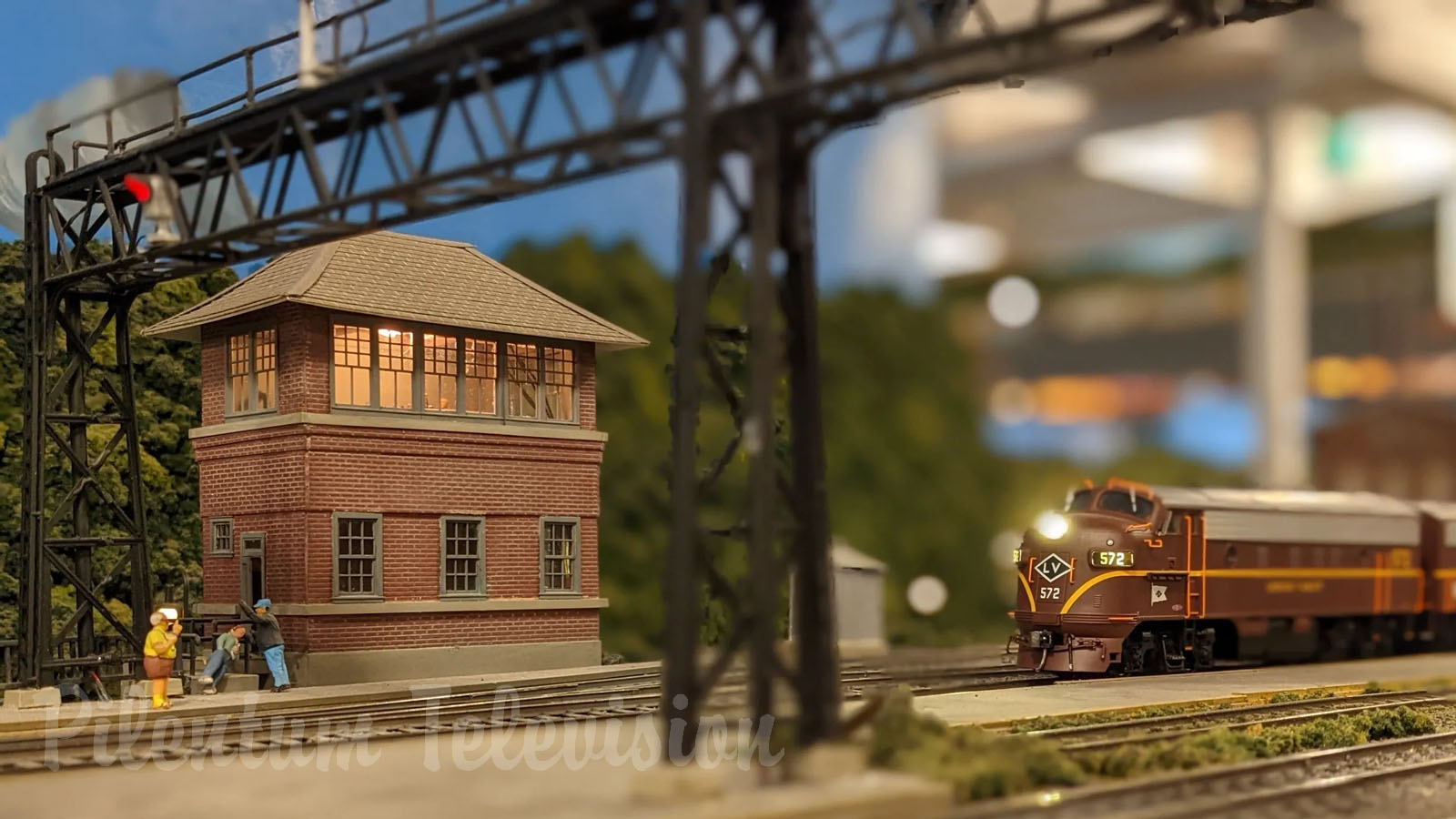 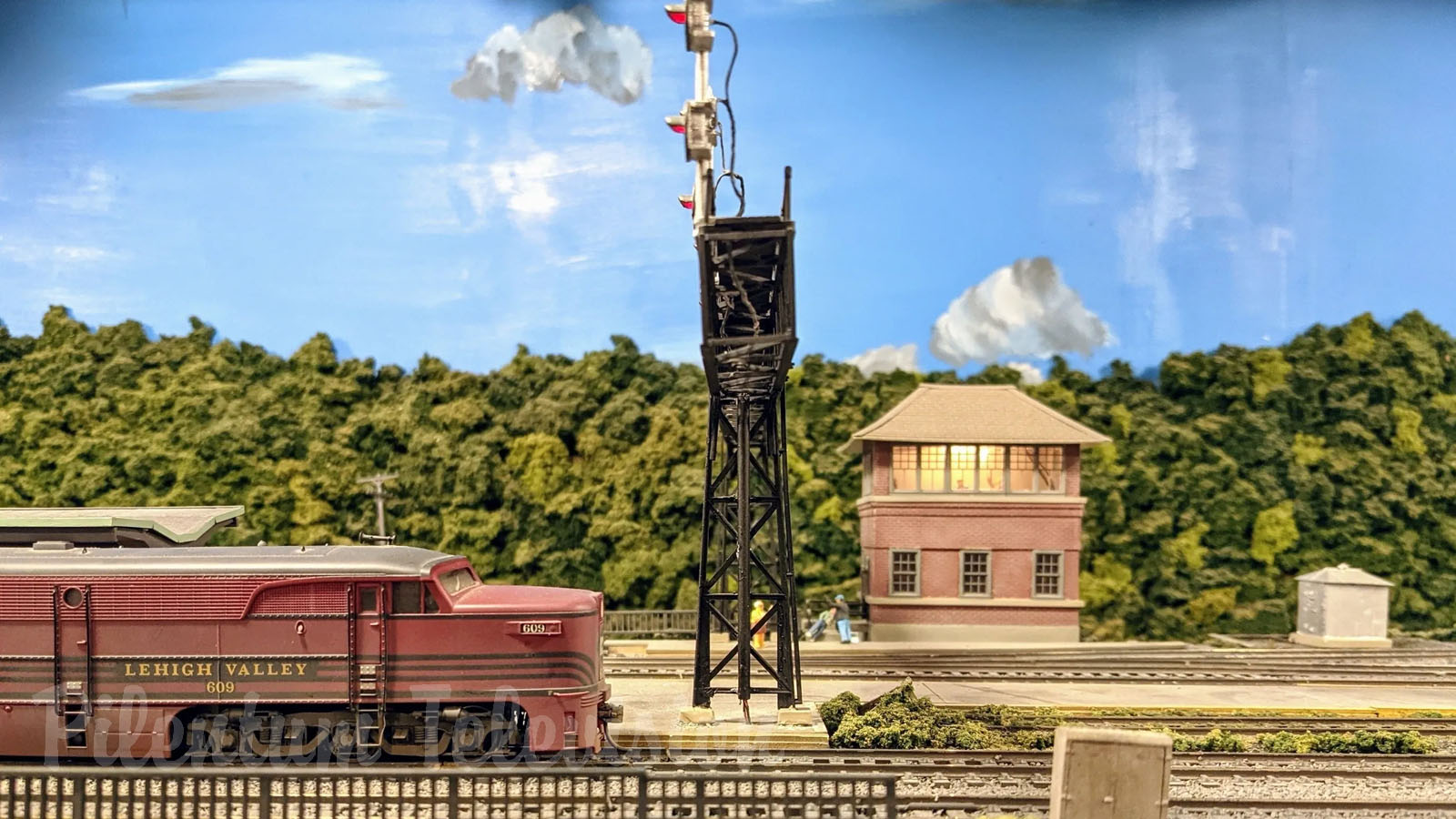 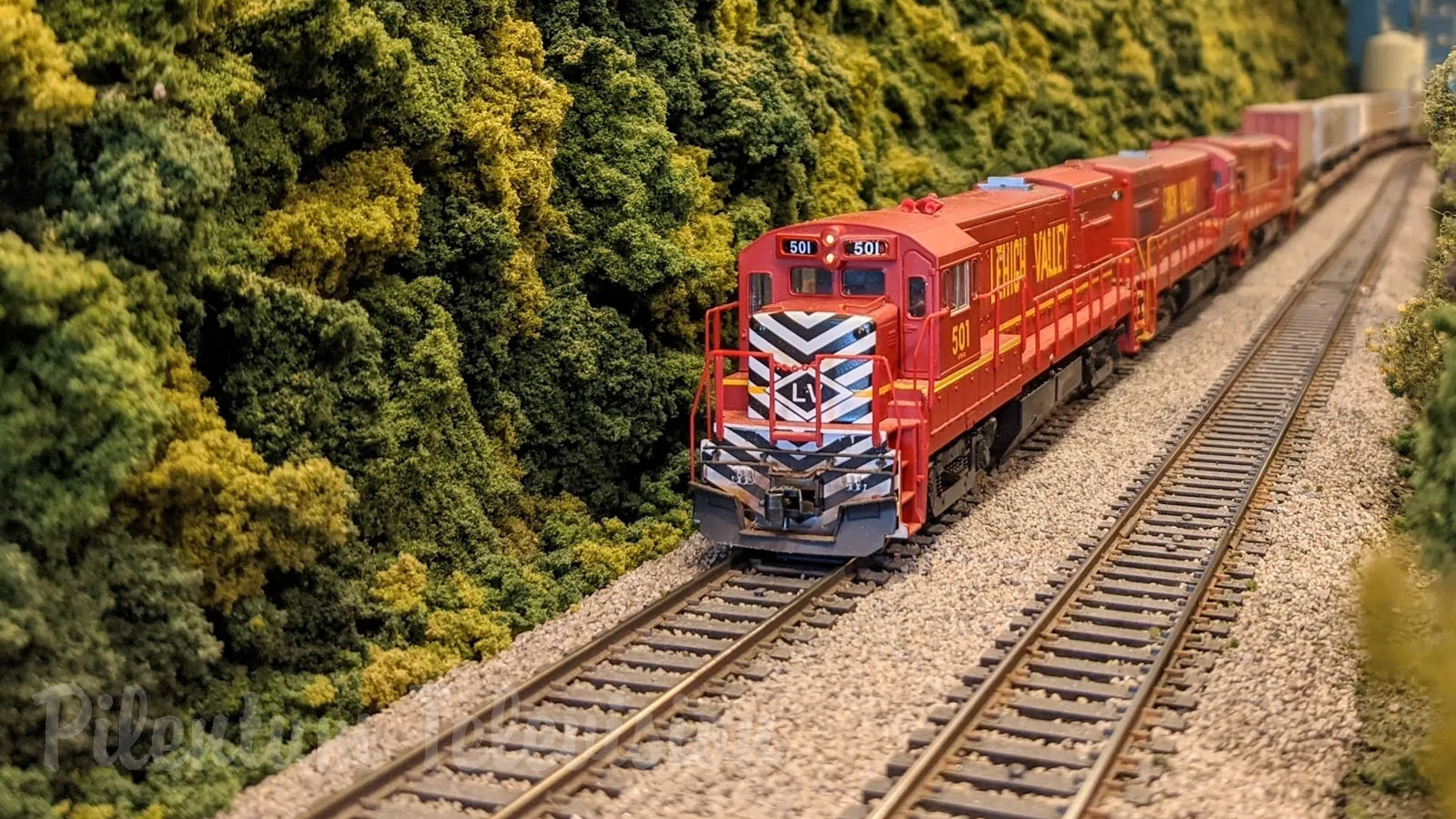 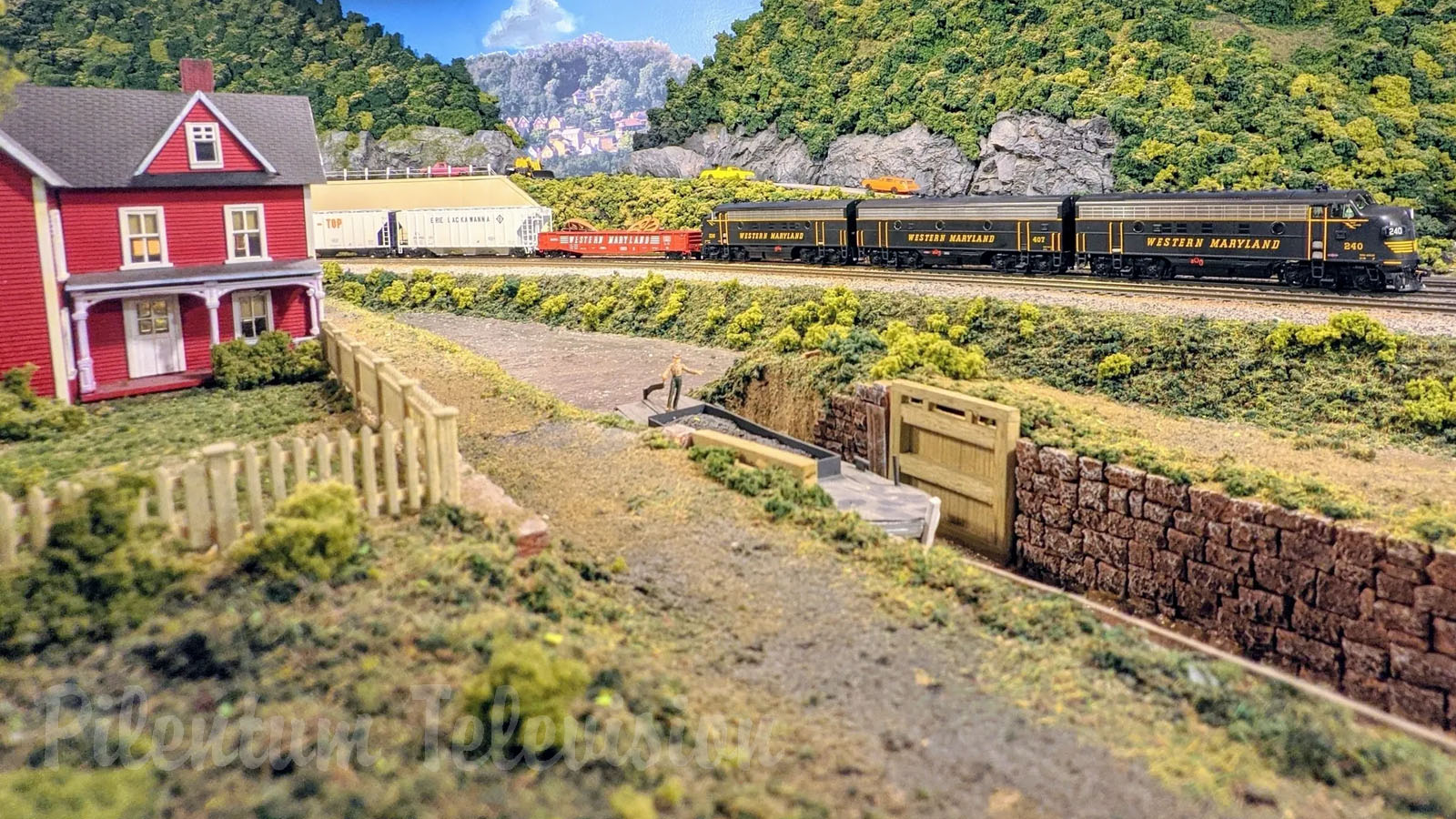 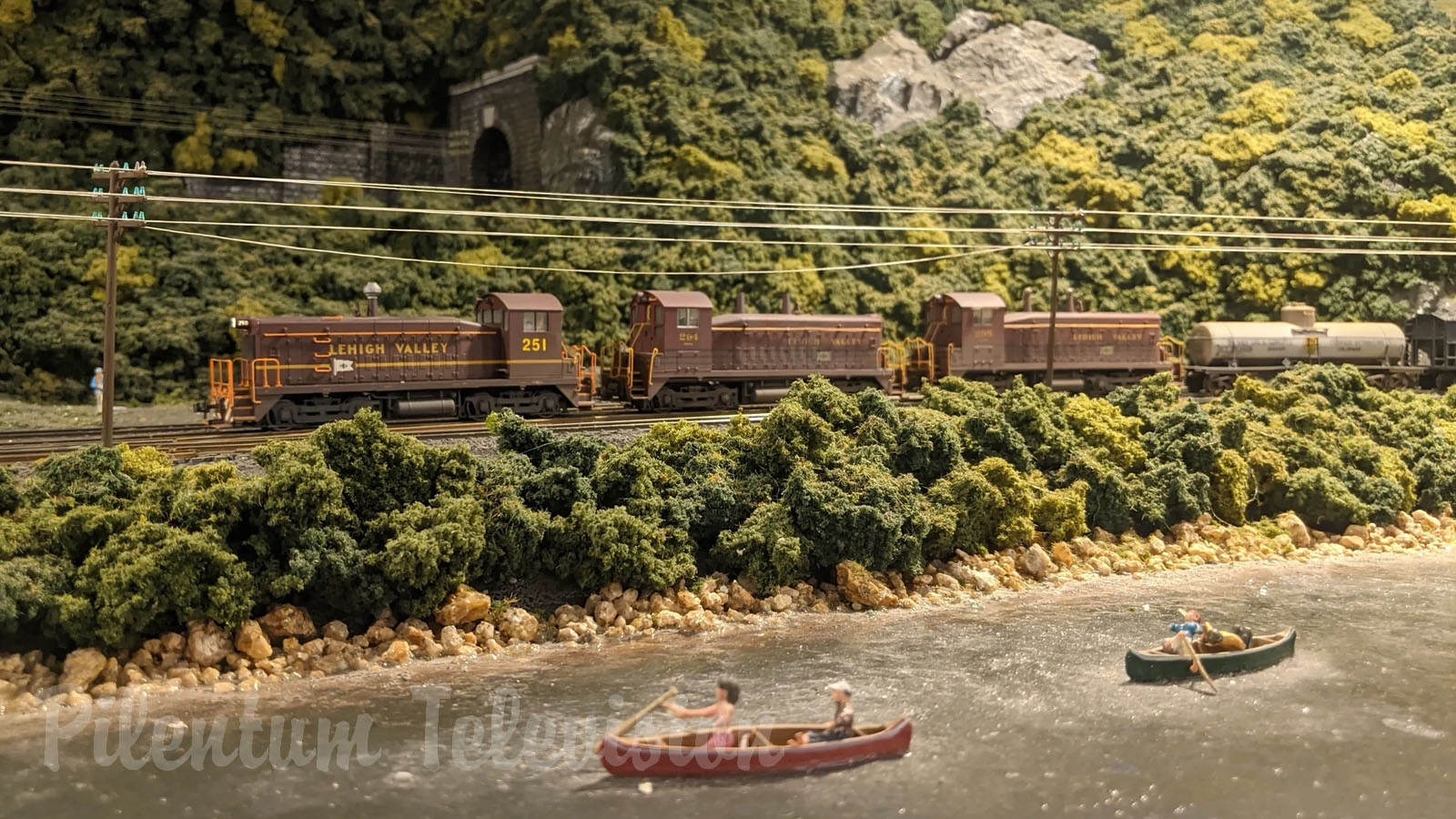 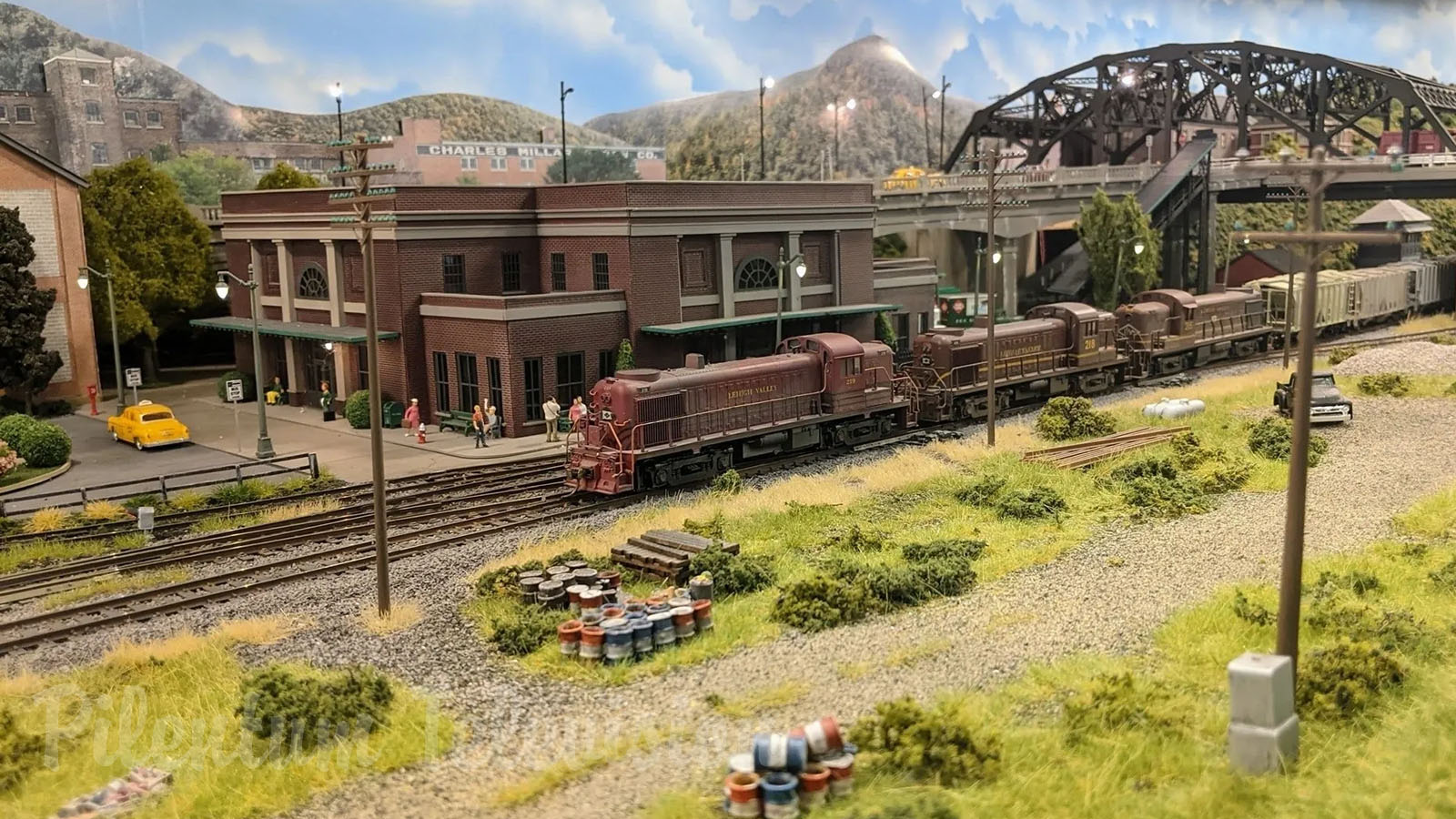 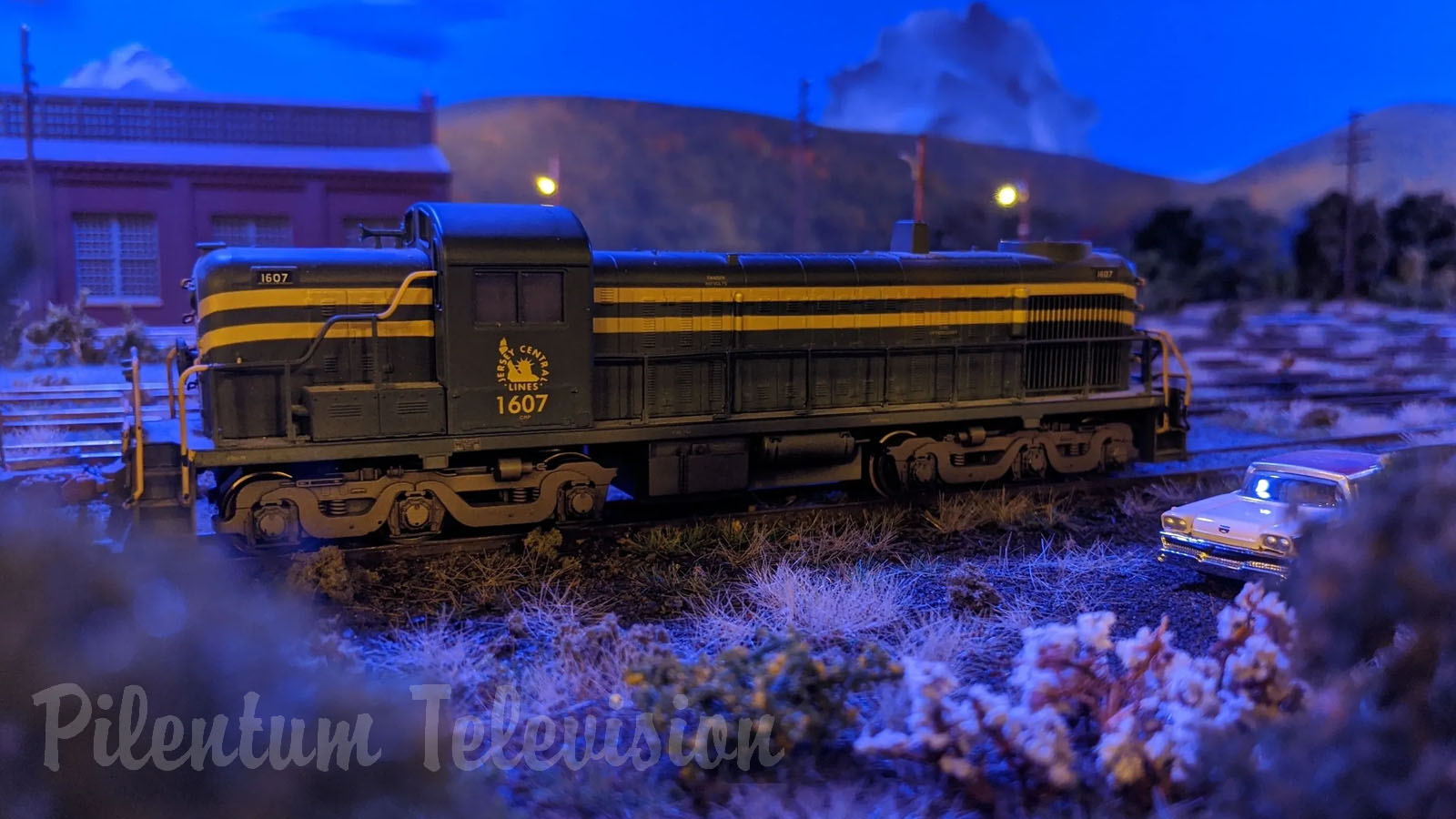 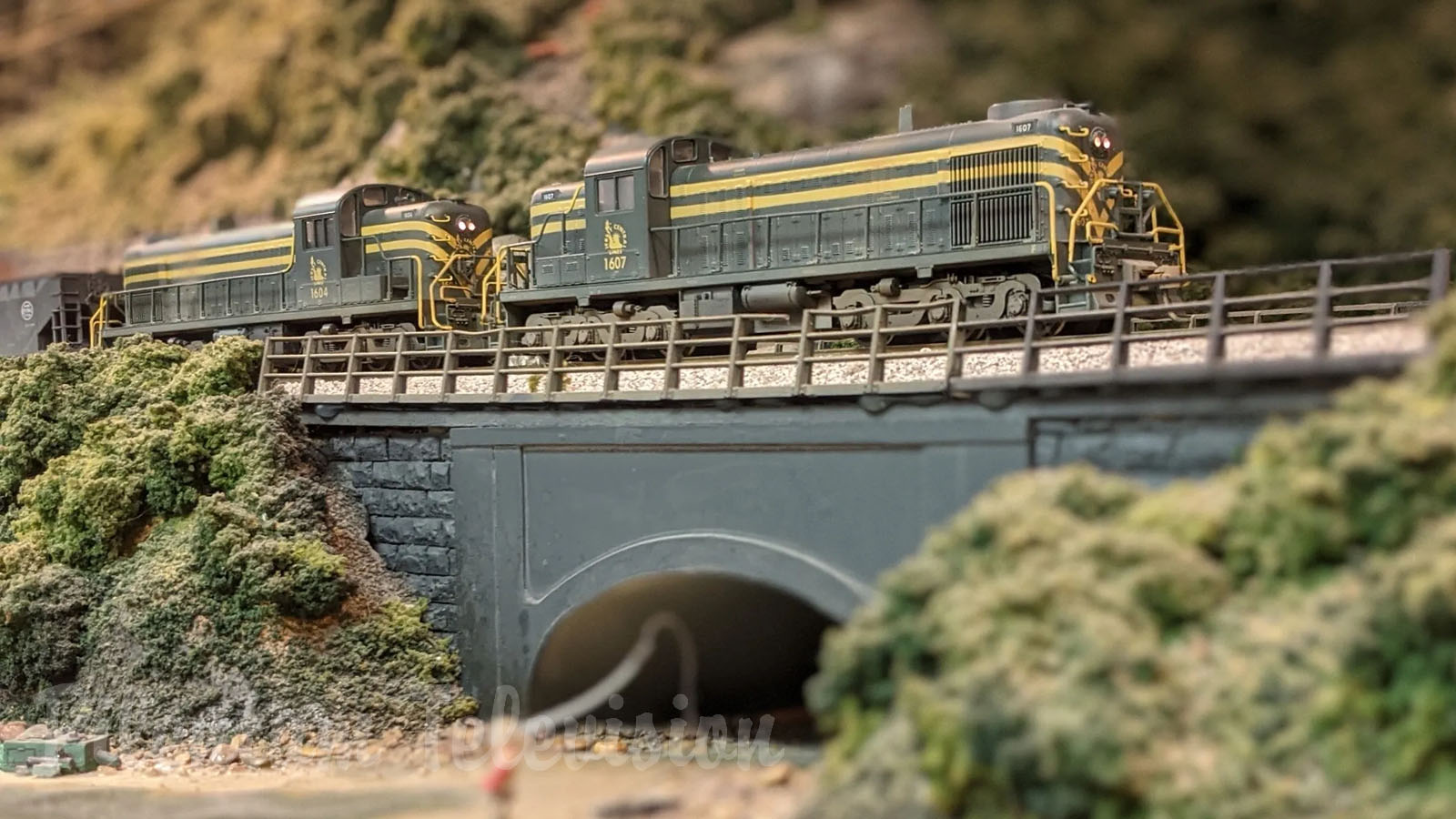