One of the greatest model railways of Belgium: Gauge one layout of Leuvense Spooreen Vrienden 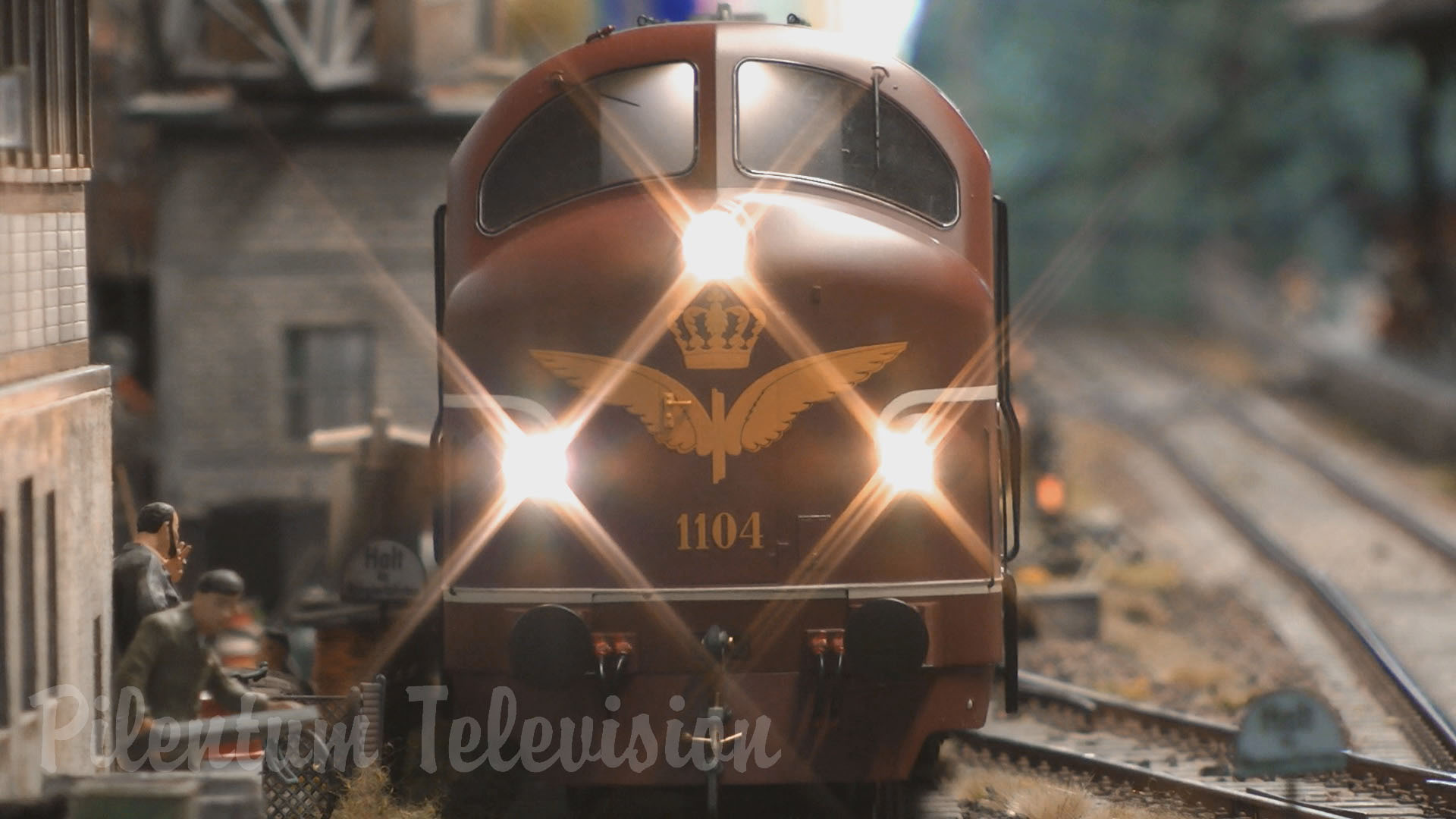 In 2010, the “Leuvense Spooreen Vrienden” (Group of Gauge One Railway Enthusiast in Leuven, Belgium) got the idea to build a 1/32 scale modular model railway layout including German landscapes, locomotives and trains. They have constructed an impressive model railroad layout consisting of two parts of 6.30 meters. The first section is inspired by an industrial environment with a locomotive workshop in the town of Lingen, Germany. Furthermore, this section consists of a depot with a coal installation, an inspection pit, a sand tower, a signal box and a workshop for two locomotives. In the background, there are some buildings of the local industry.

The second section is based on a fictive railway scene near the small town Gefrees, Germany. This rural section is dominated by a beautiful truss bridge and a second level on which a German Class V 36 diesel locomotive commutes. While we see the two-track main line in the foreground, a branch line runs in the background. The branching track is equipped with overhead wiring (catenary) and a heavy “Crocodile Locomotive” is running back and forth with a shuttle-train module made by ESU.

Finally, the “Leuvense Spooreen Vrienden” called the model train layout simply “From Lingen to Gefrees”. On the layout, we see the finest scale models in gauge 1, for example powerful steam locomotives in freight traffic and roaring diesel engines for passenger transport. In recent years, this layout was presented at all model railway exhibitions in Belgium and at all important model railroad exhibits across Europe. 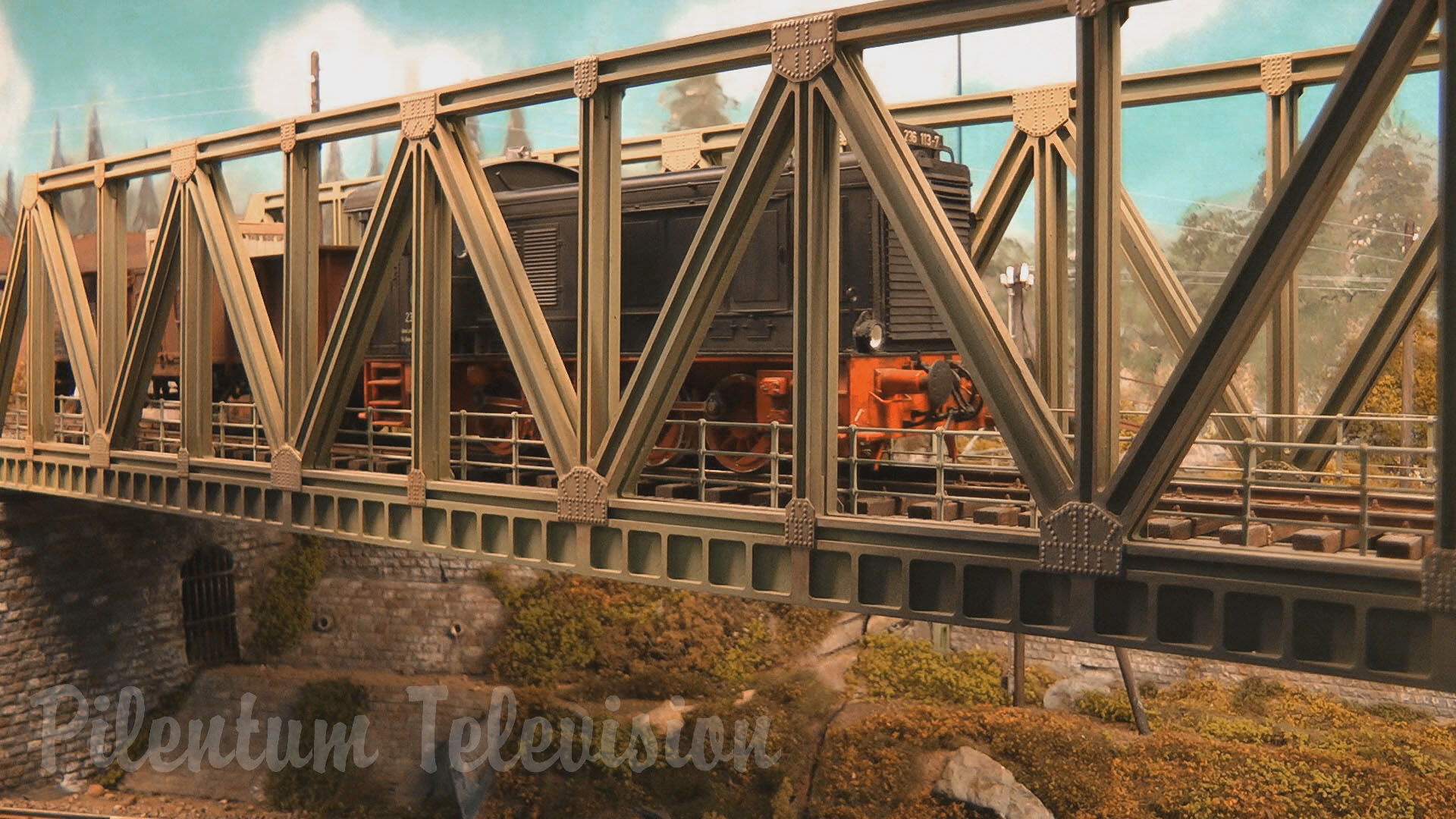 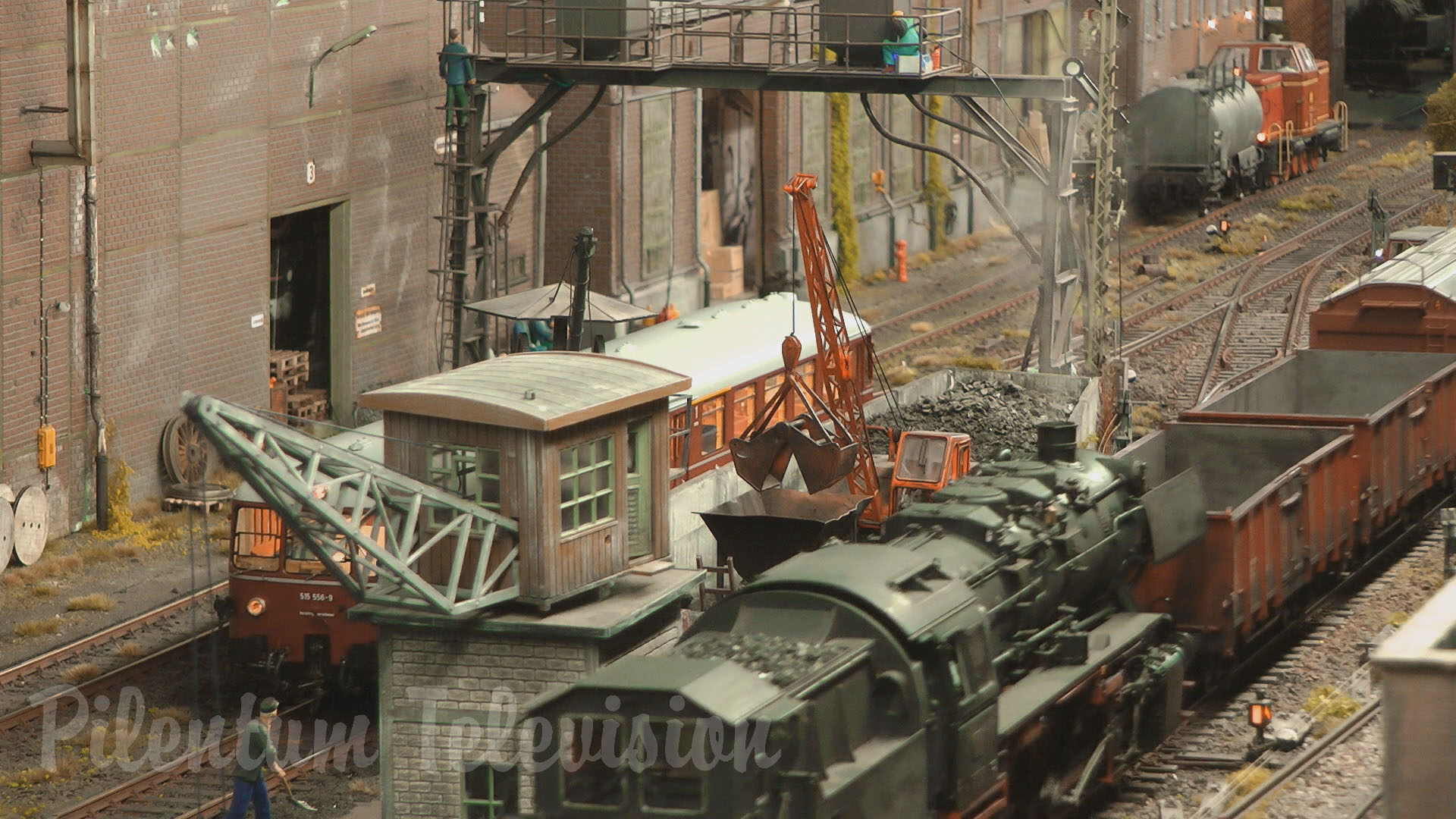 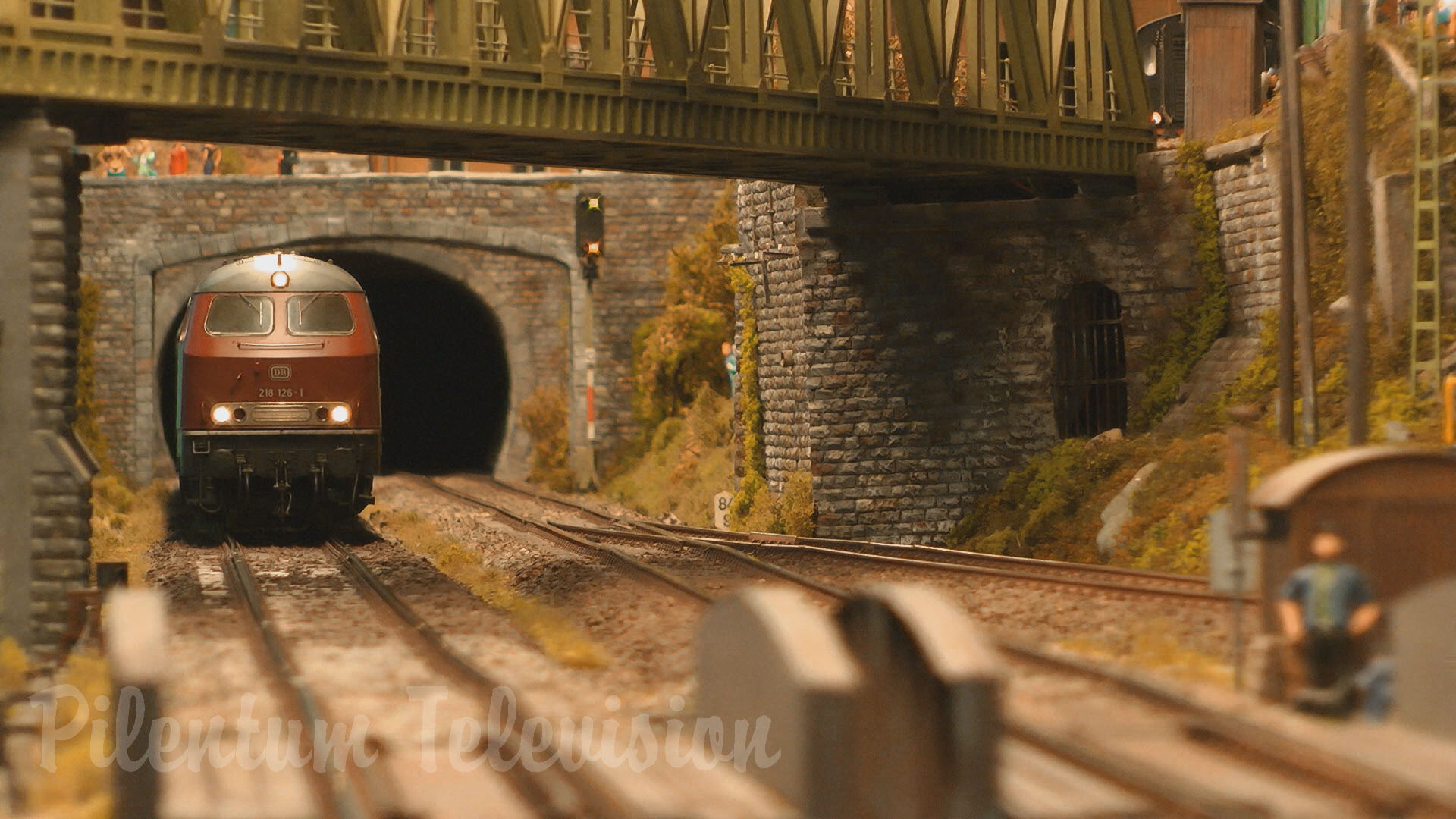 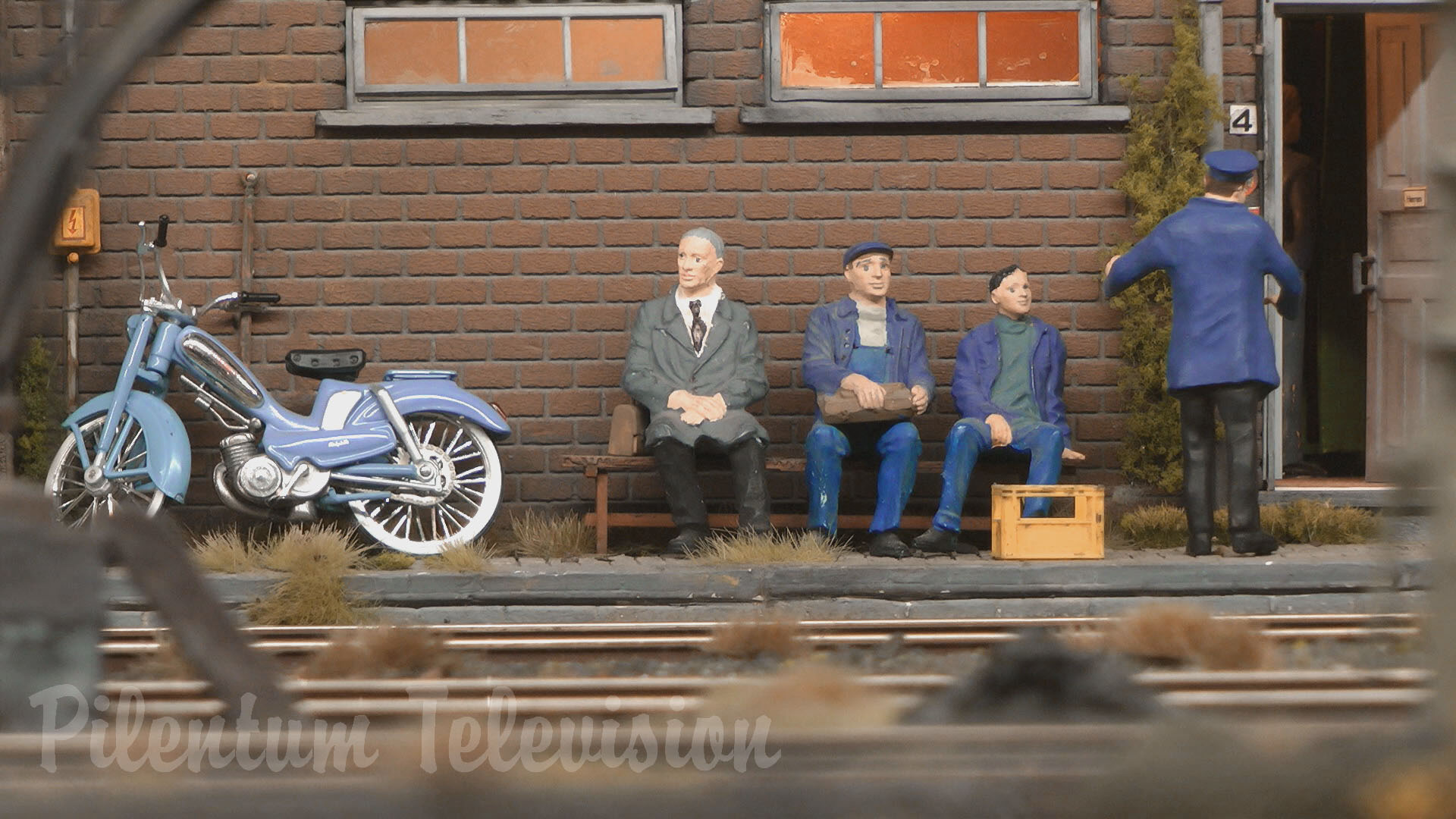 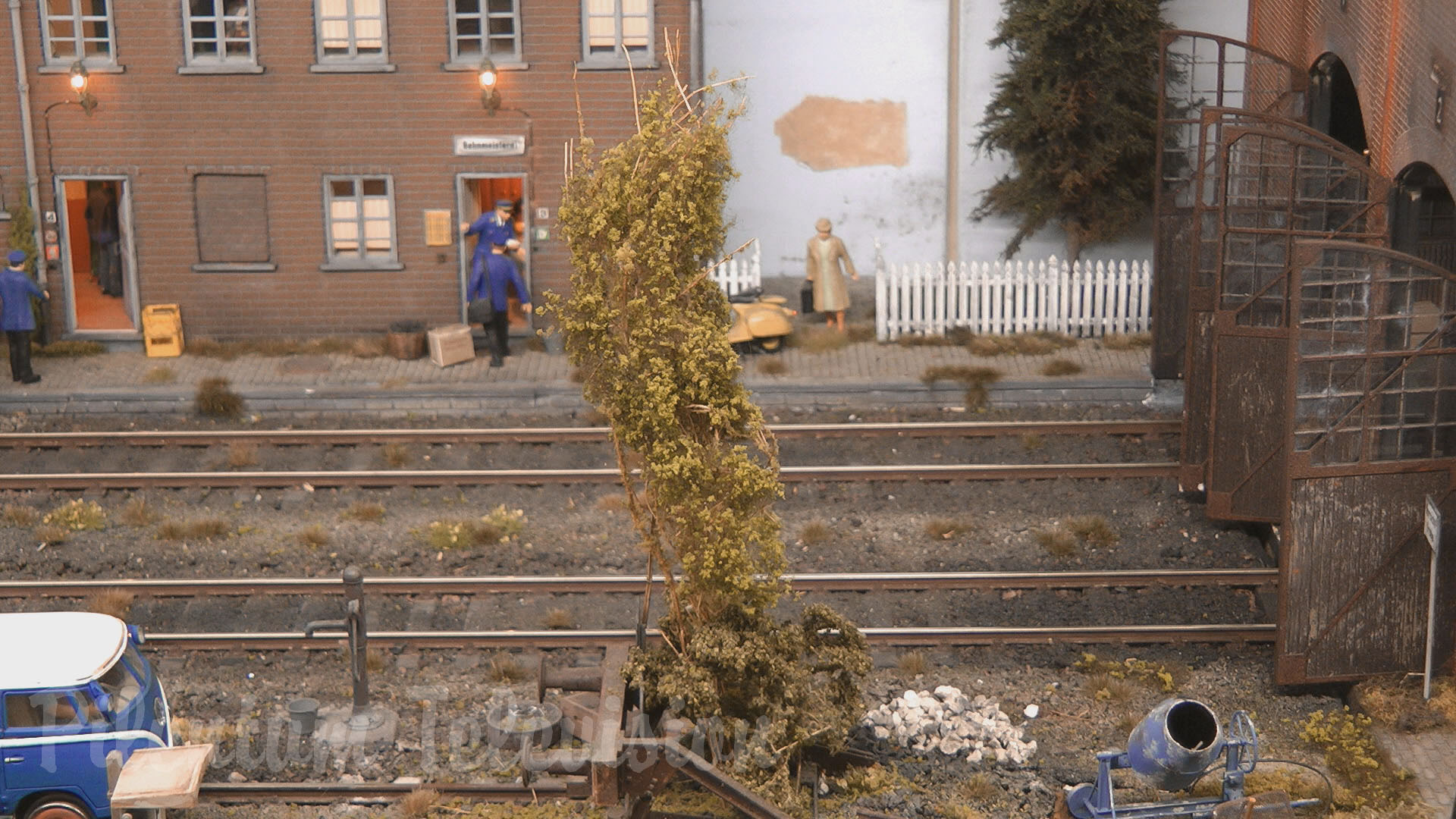 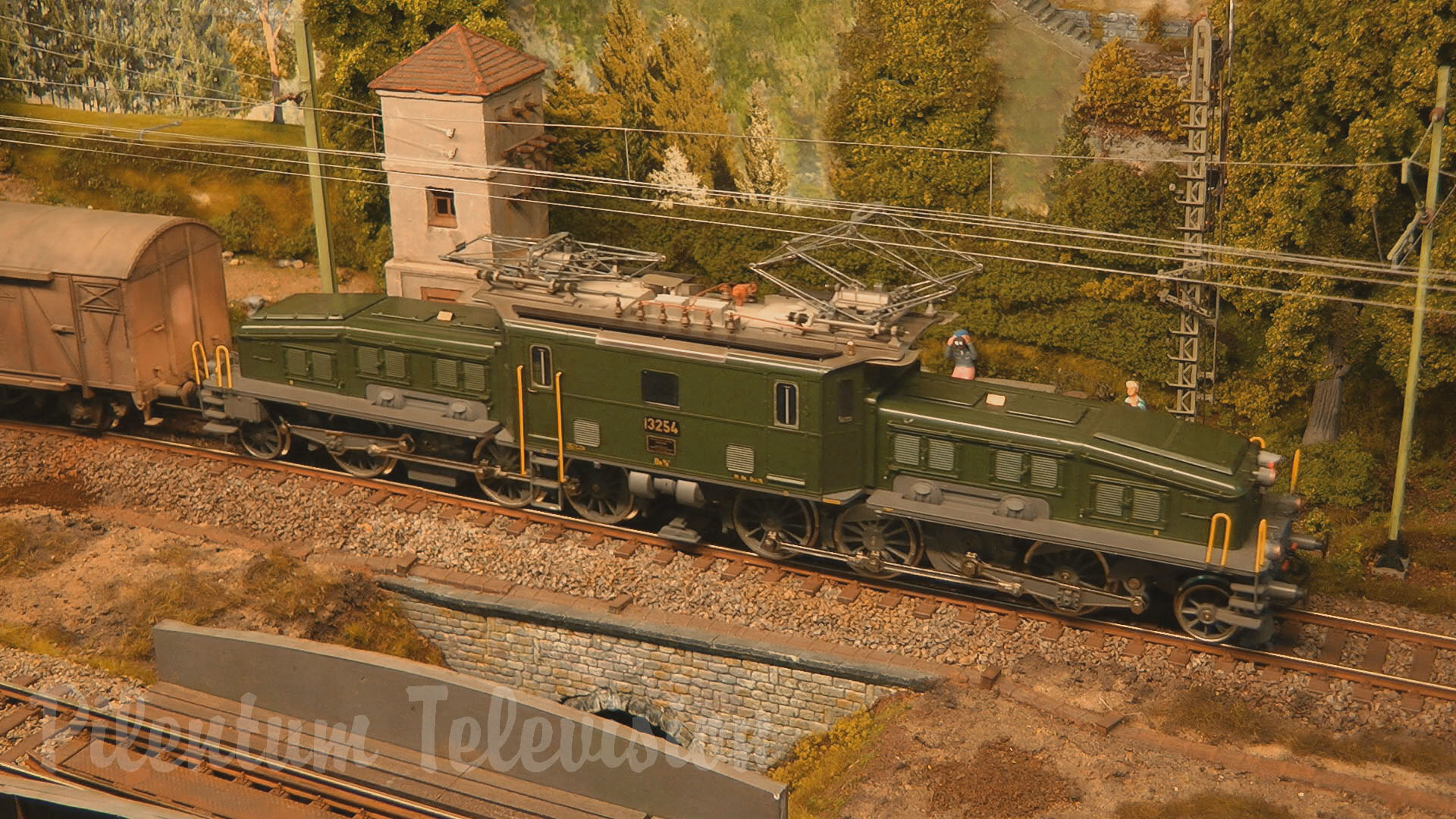 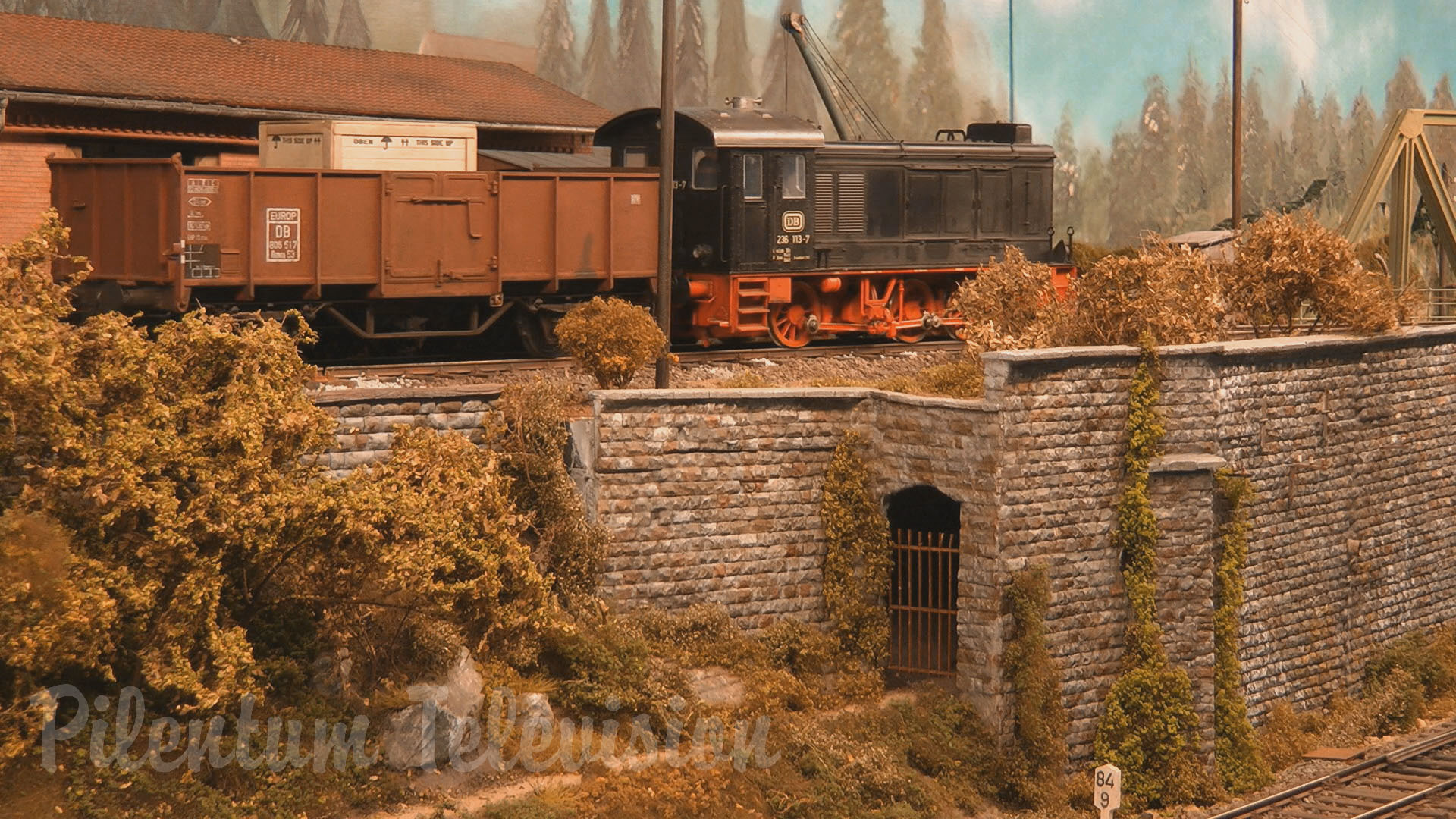 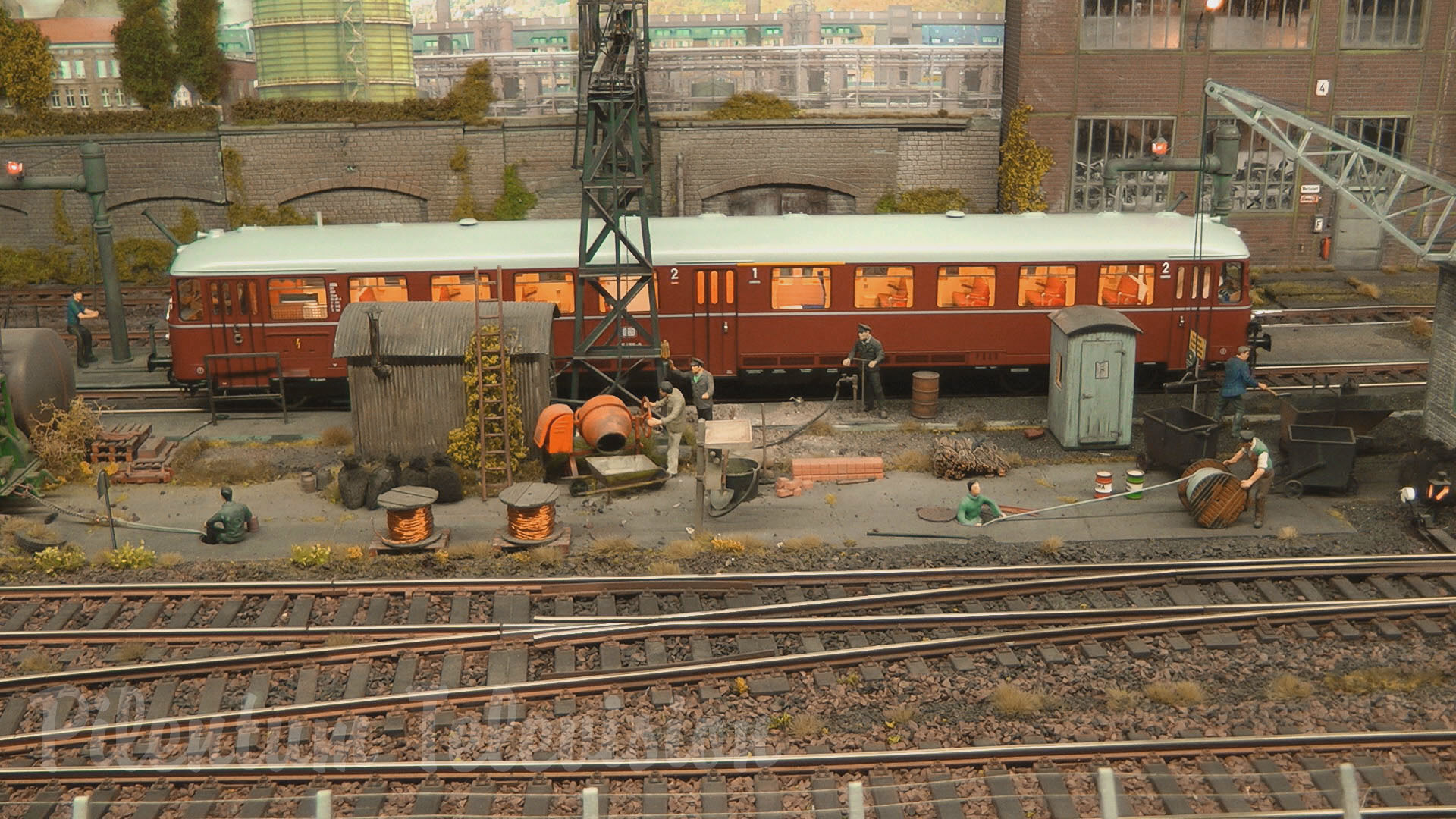 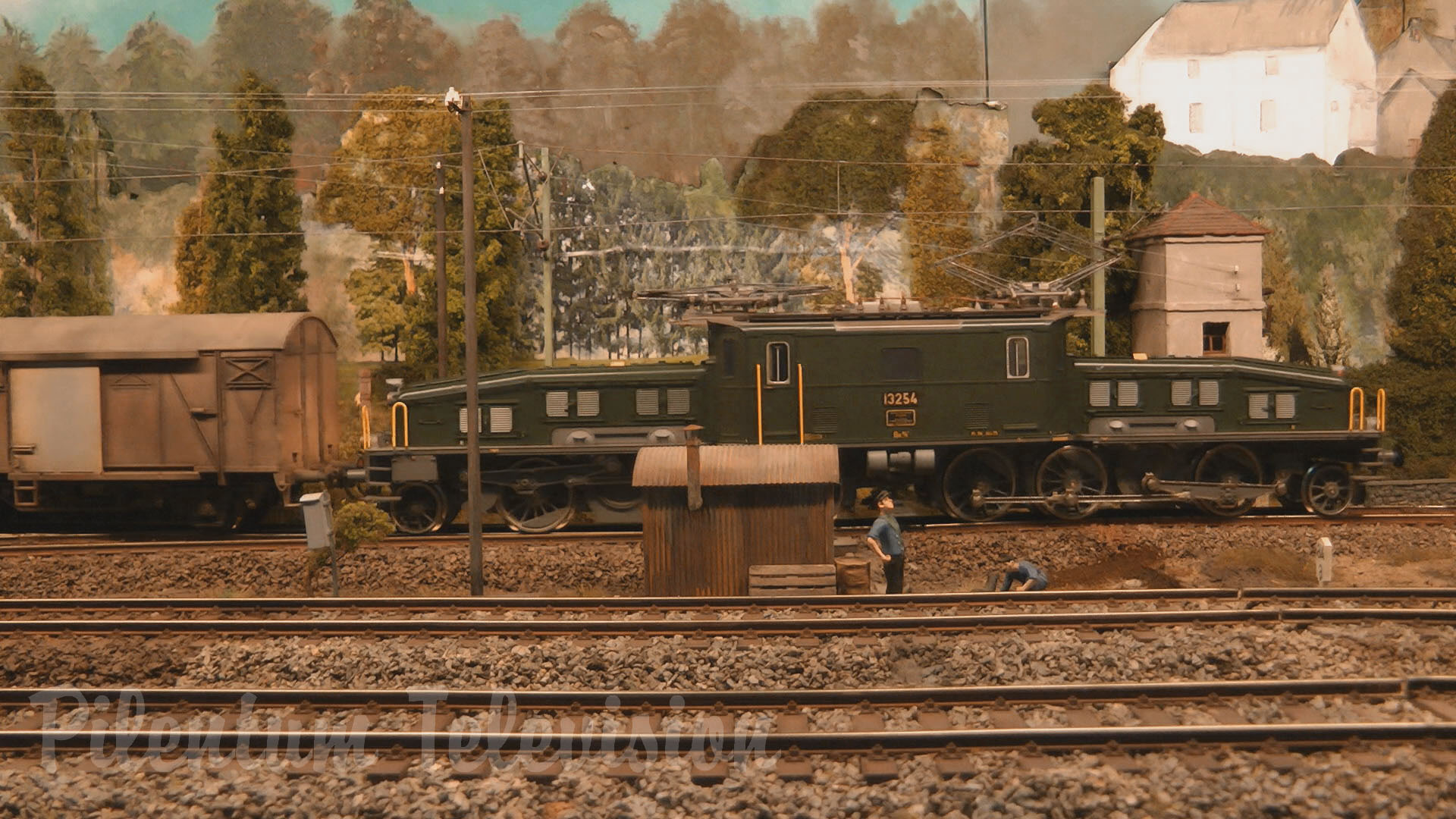 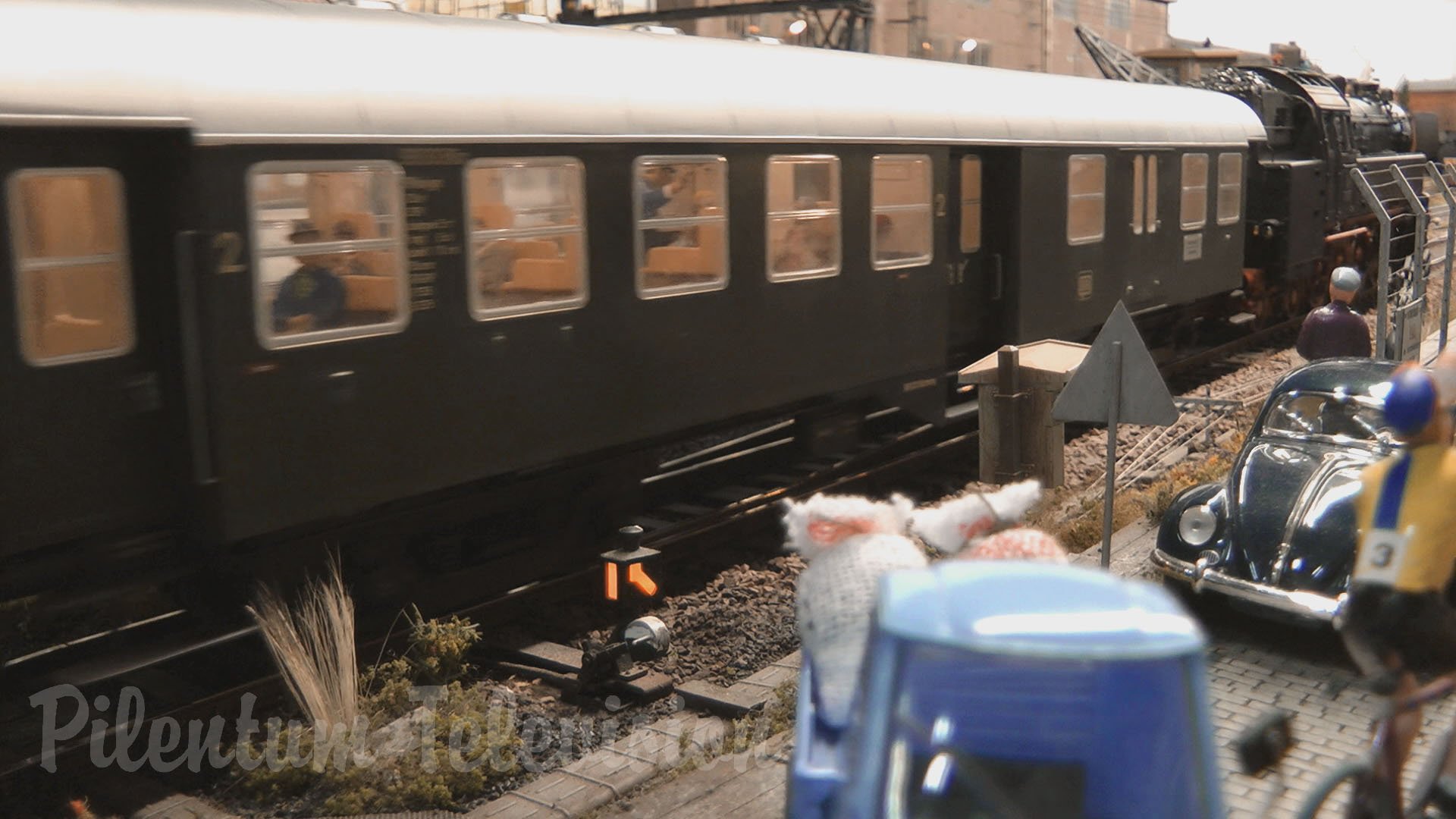 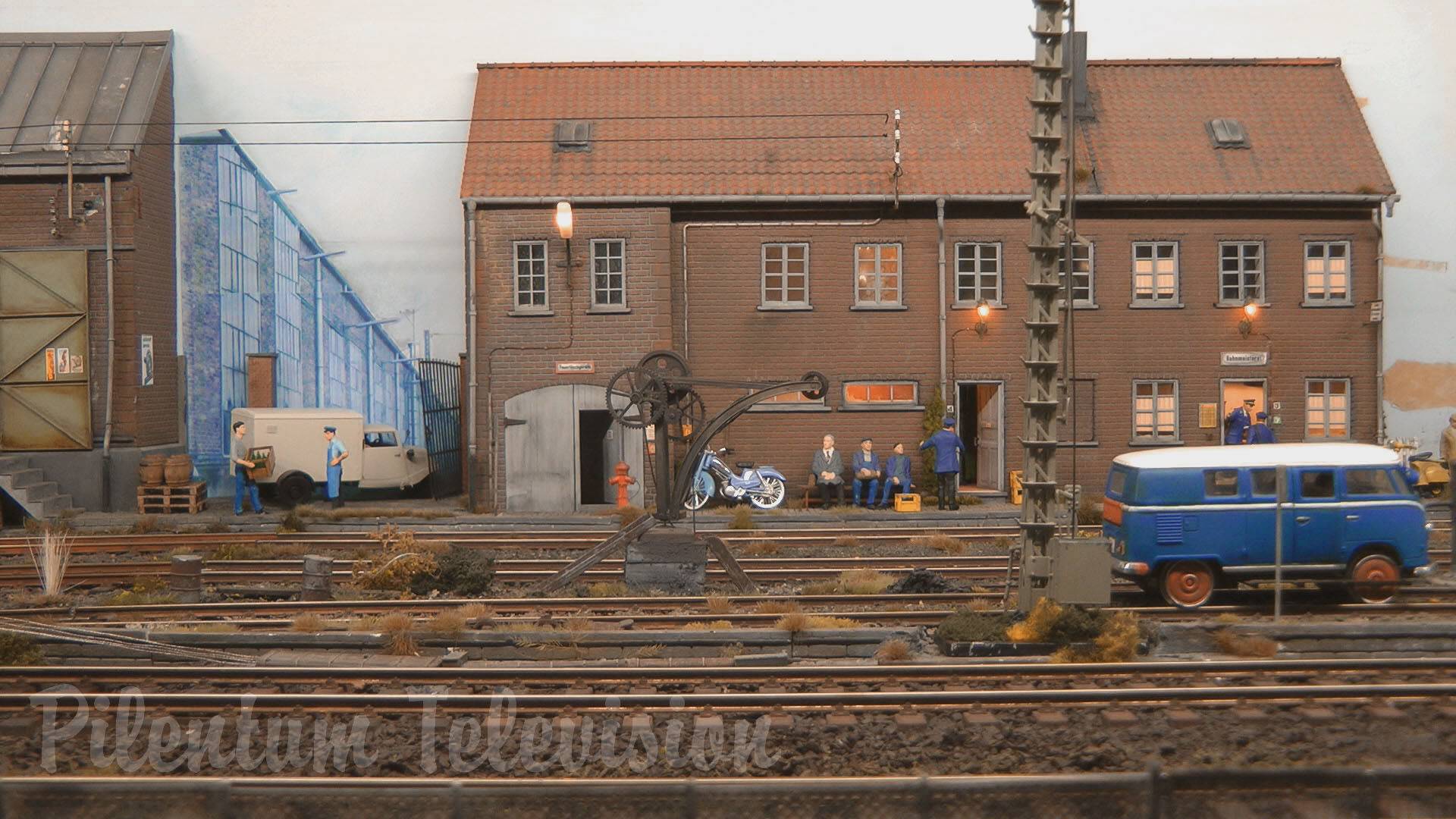 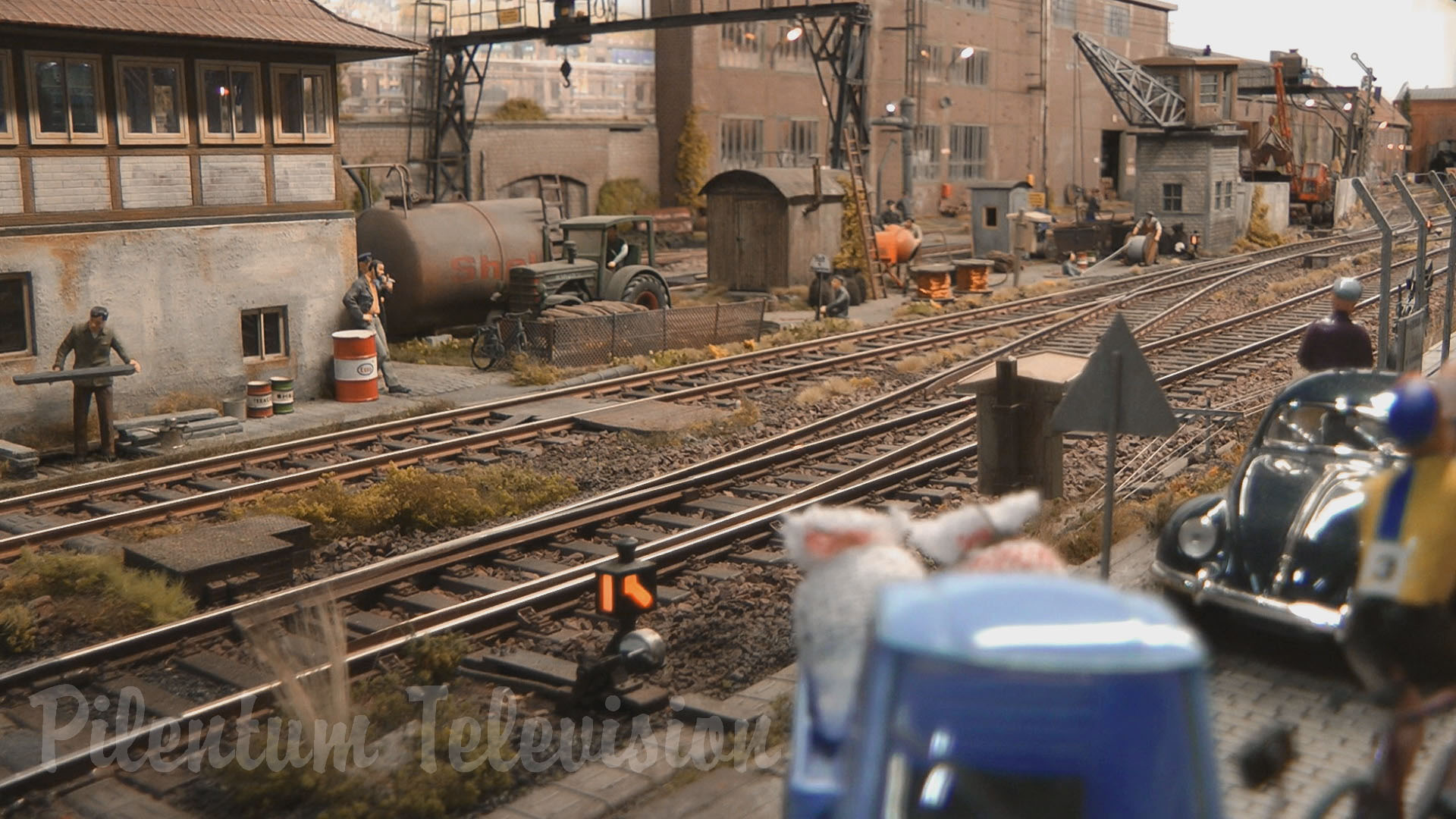 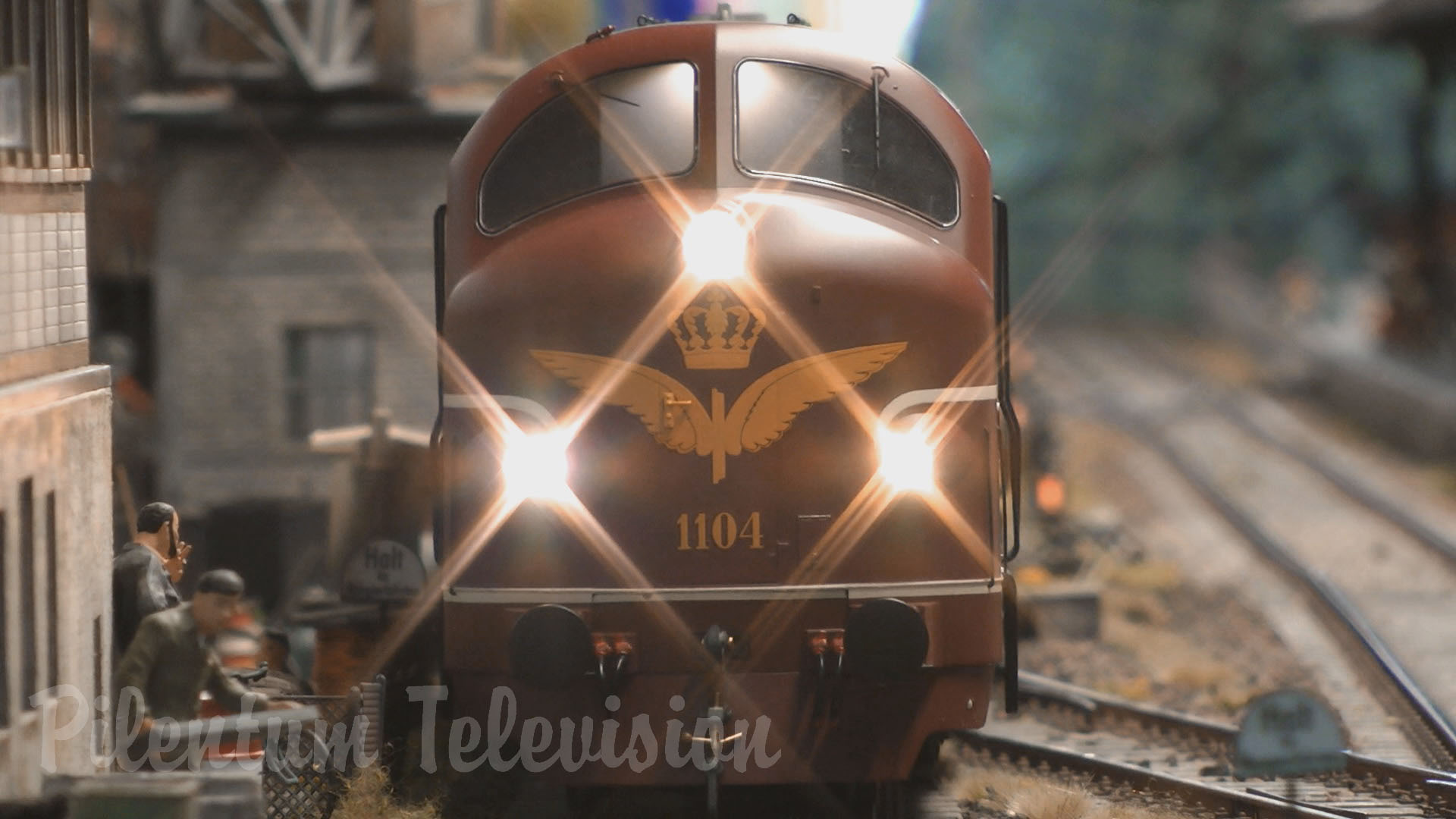