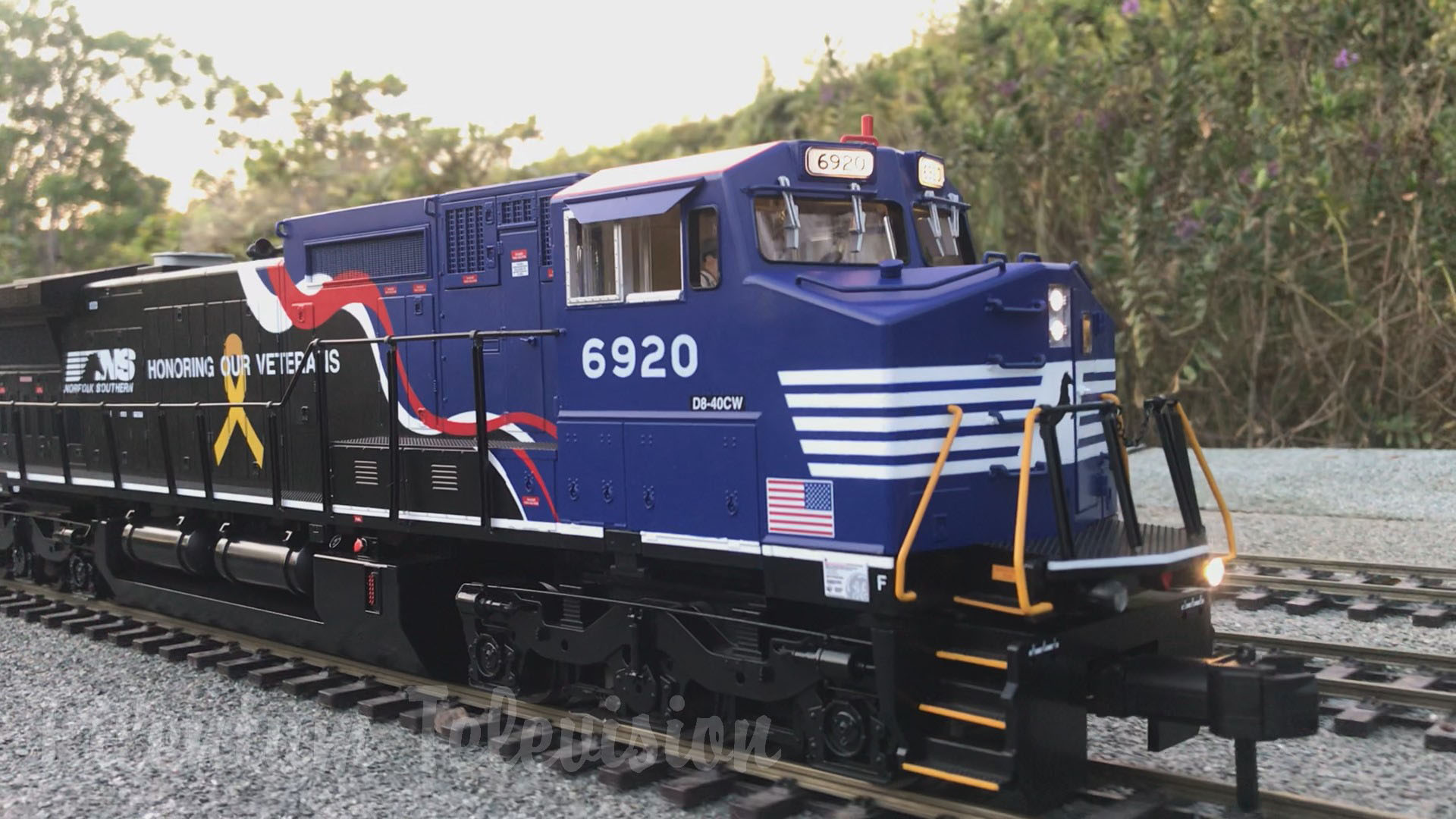 The Spanish word “modelismo ferroviario” means model railroading or railway modelling in English. In this video, we visit once again the great garden railway or garden railroad layout built by Jaime Ruz Sandoval in Chile, South America. We enjoy a layout tour and operating session with a lot of Märklin model trains in 1/32 scale, also known as 1 gauge or gauge one. Not to be confused with G scale by LGB.

Near Requínoa, a town near the city of Rancagua in central Chile, Jaime Ruz has built this model railway layout in a section of his garden. The model railroad layout is characterized by a dog bone configuration of 45 meters length. It is a double-track railway. In total, there are 112 meters of rails by Peco. Along the rails and near the central station, there are very realistic looking buildings. These buildings are handmade by Jaime Ruz.

Twice a year the members of the Chilean Maerklin model railway association meet at Jaime’s garden railway. Each member brings their own rolling stock, for example, steam trains and steam locomotives or diesel trains and diesel locomotives. Although no overhead line or catenary exists on the layout, there are also several electric locomotives like the Swiss “Crocodile” locomotive, known as a steeplecab design in railroad terminology. 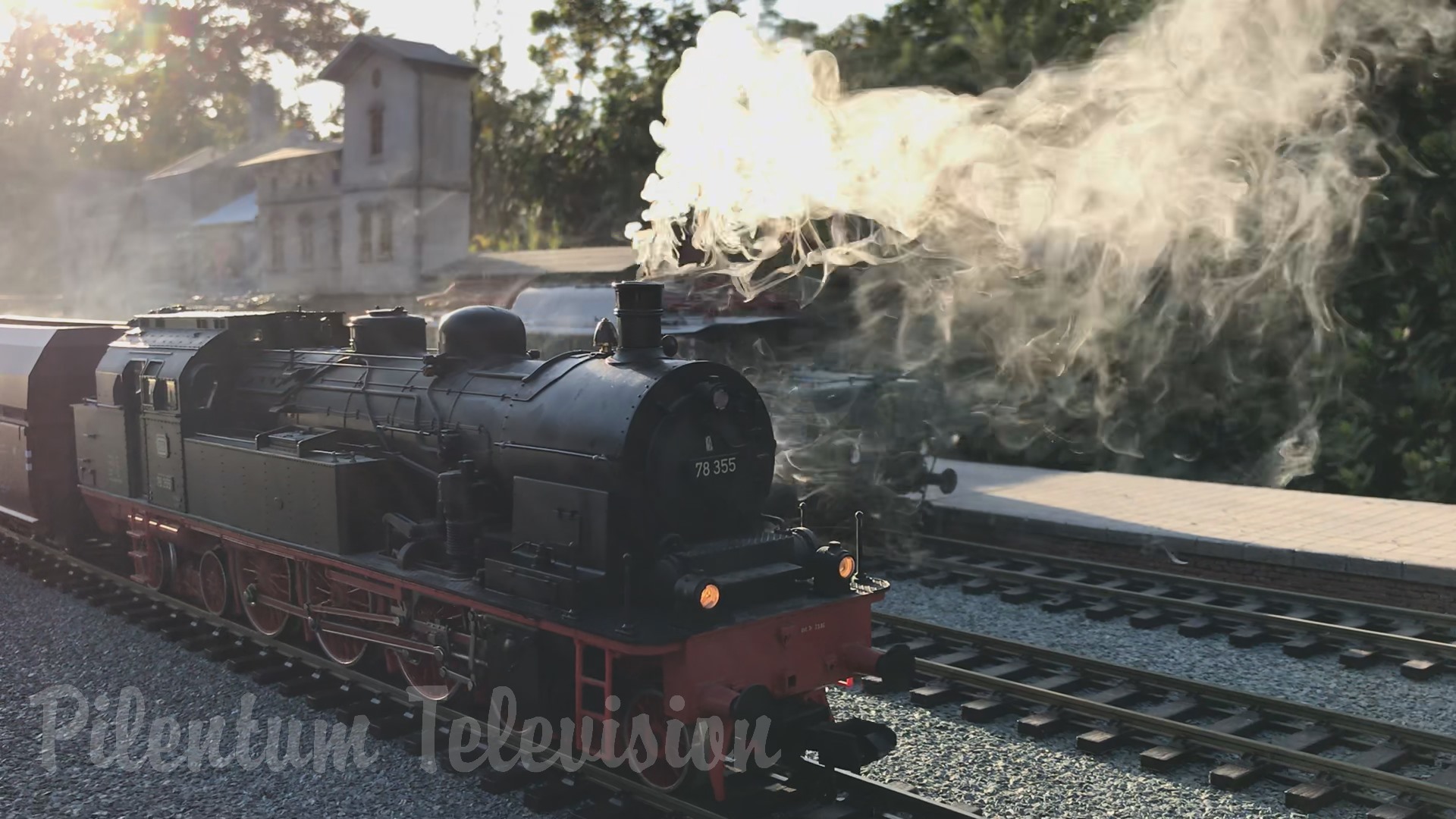 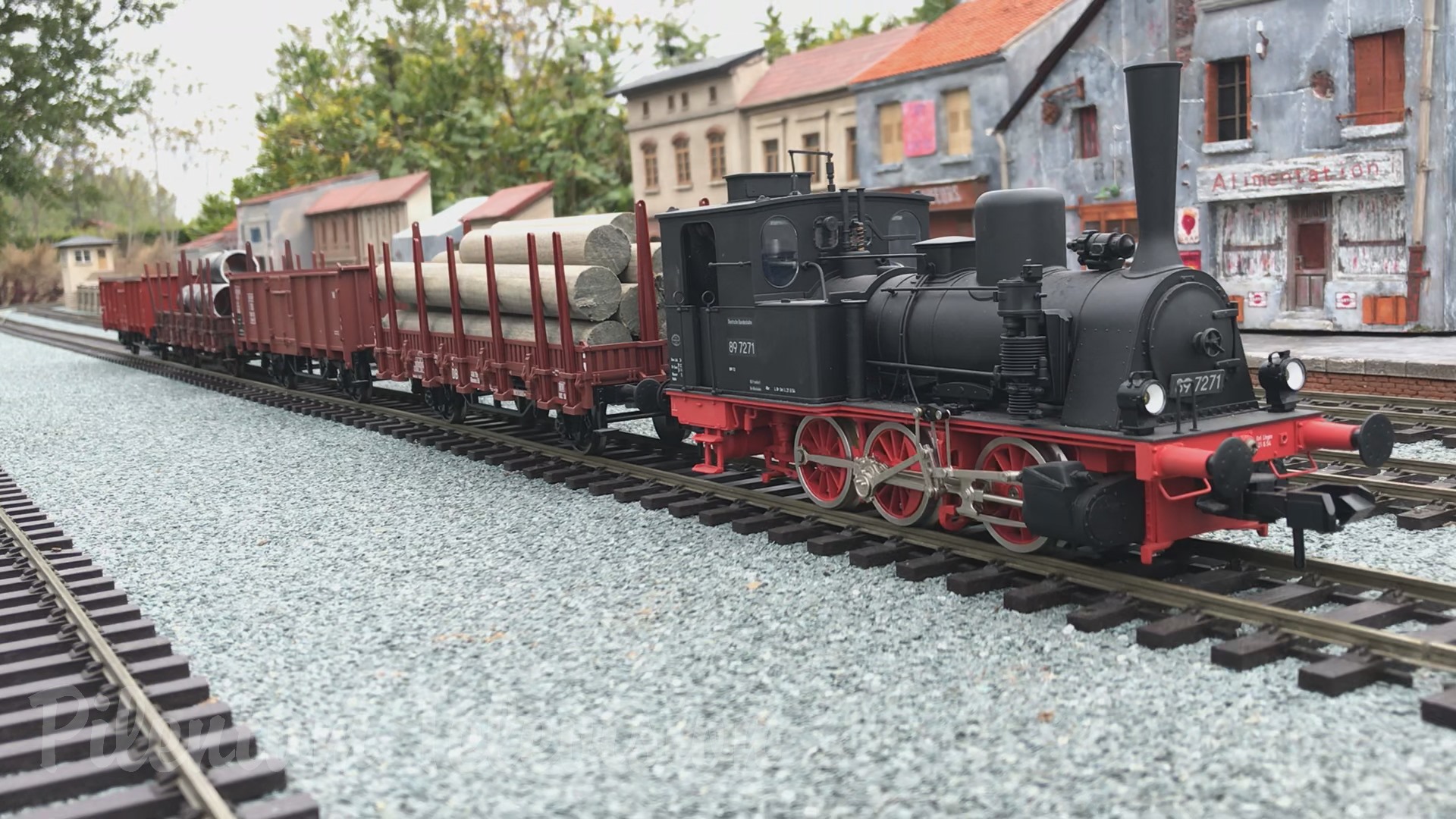 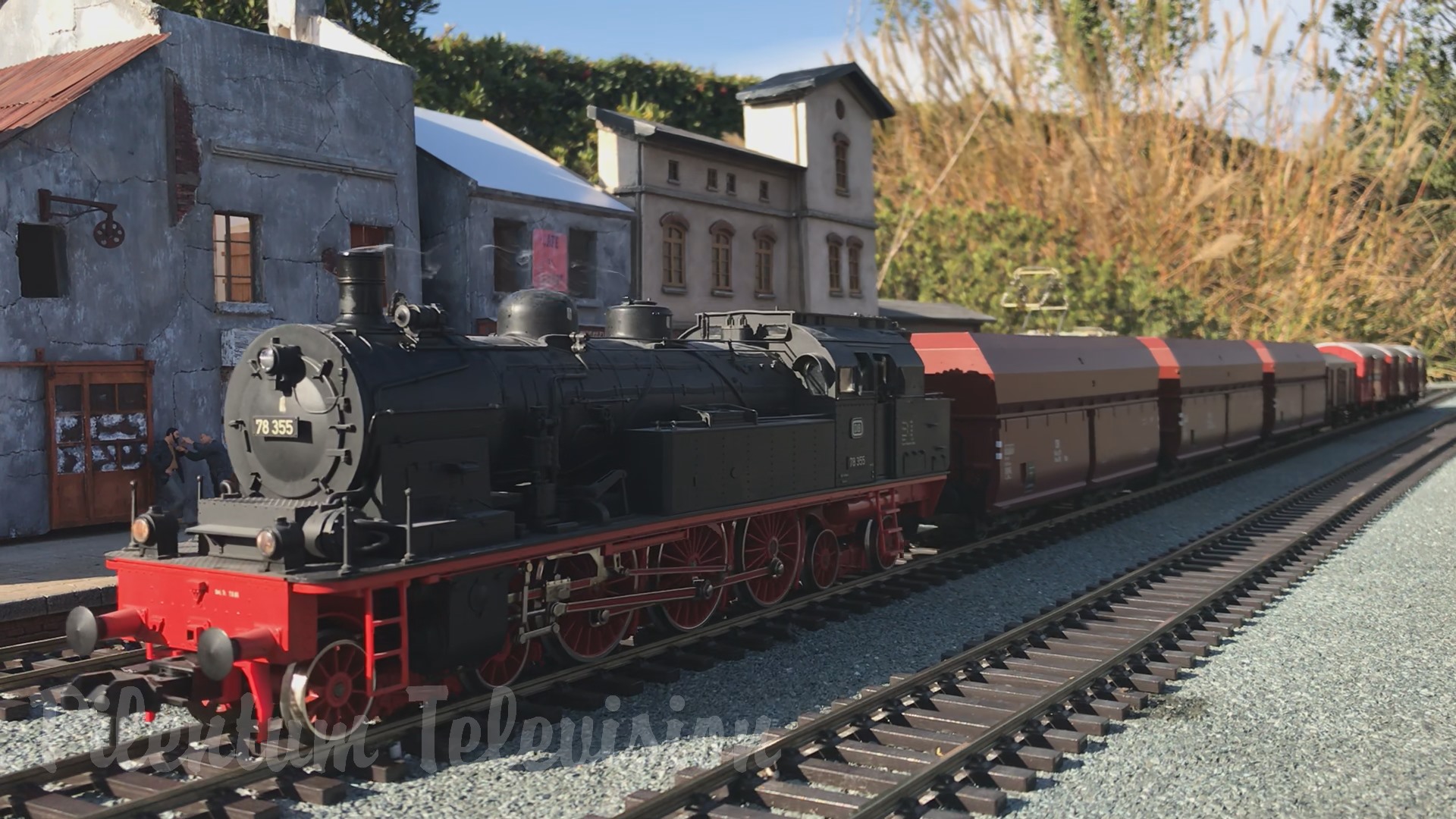 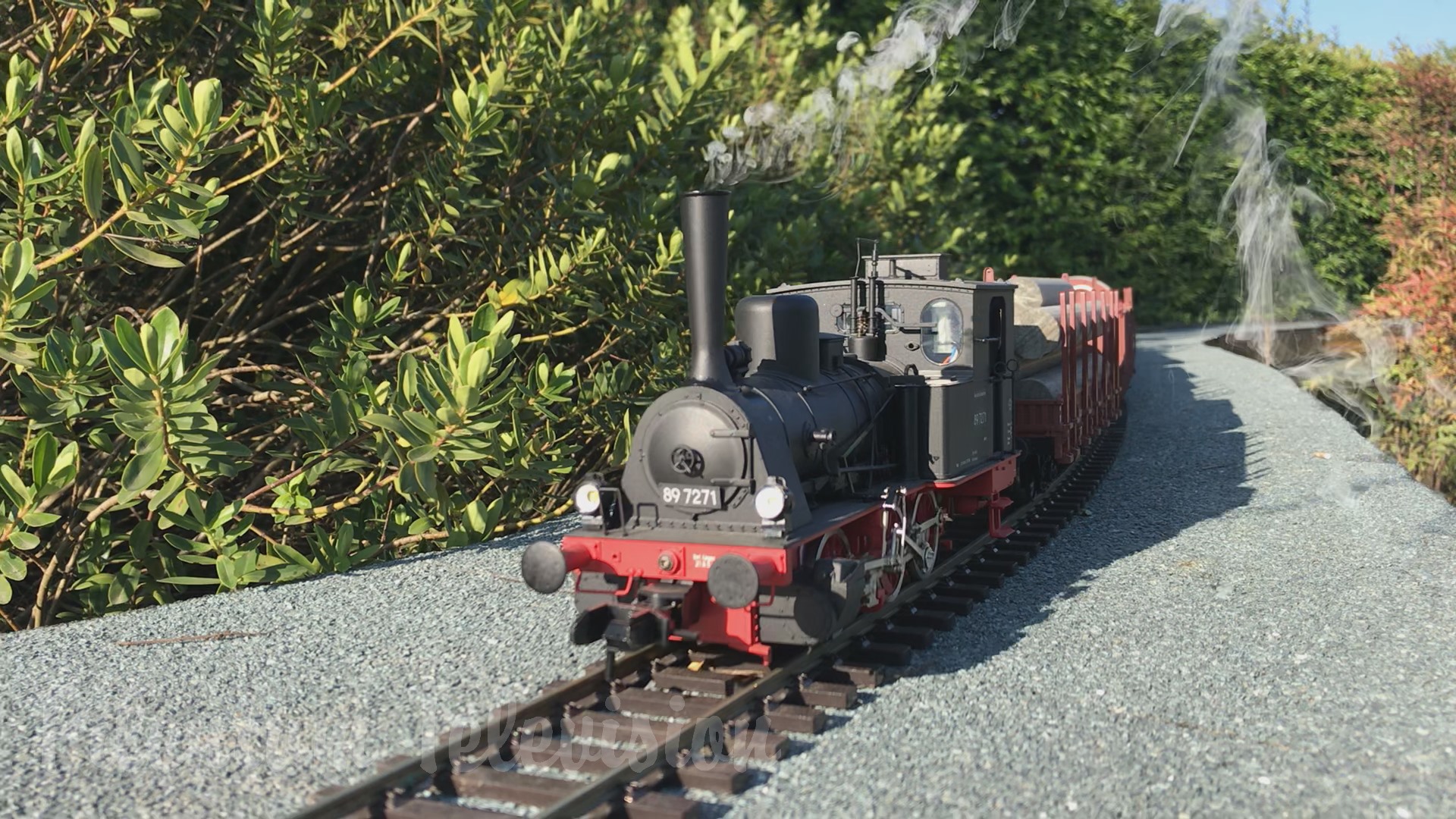 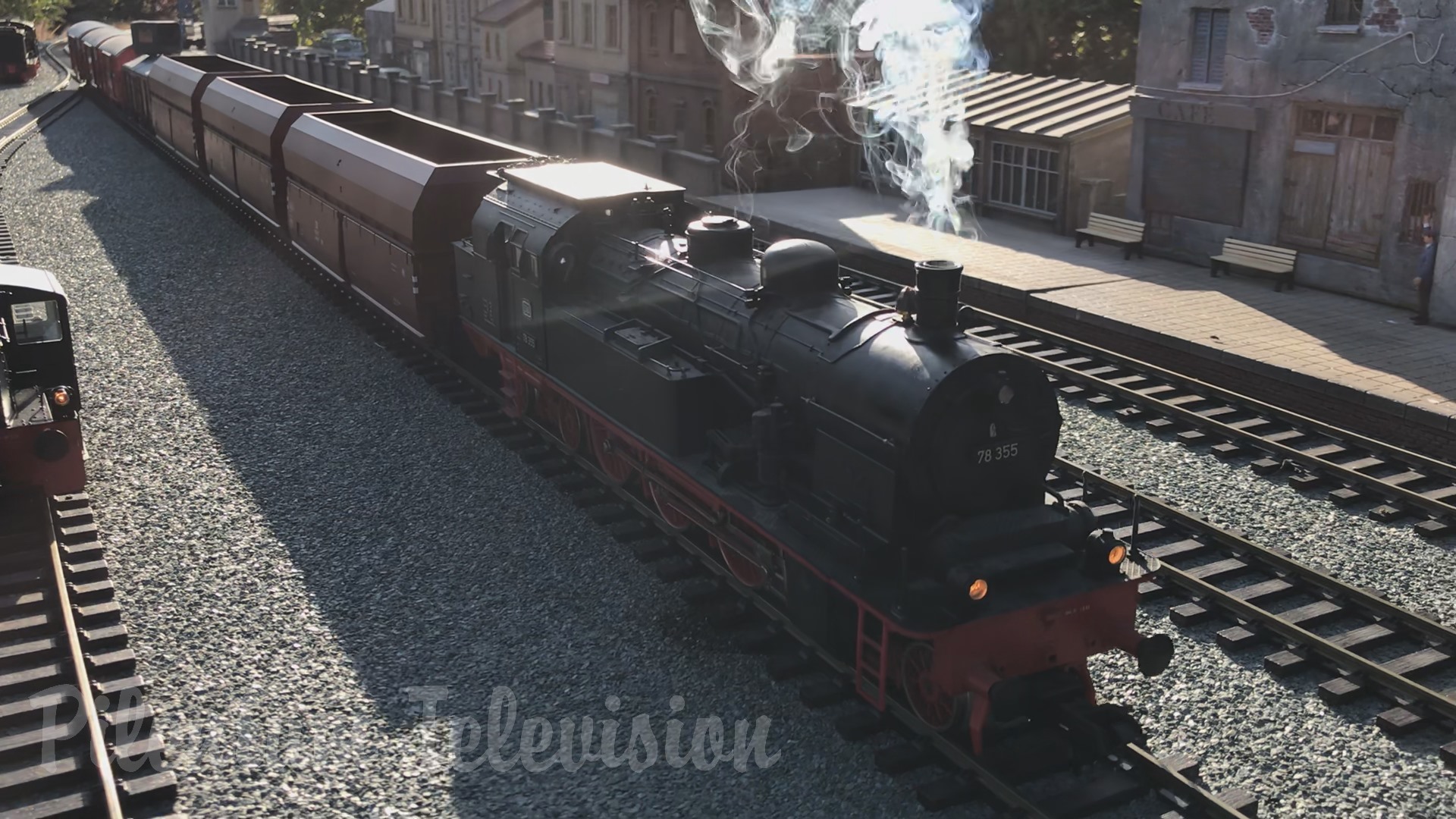 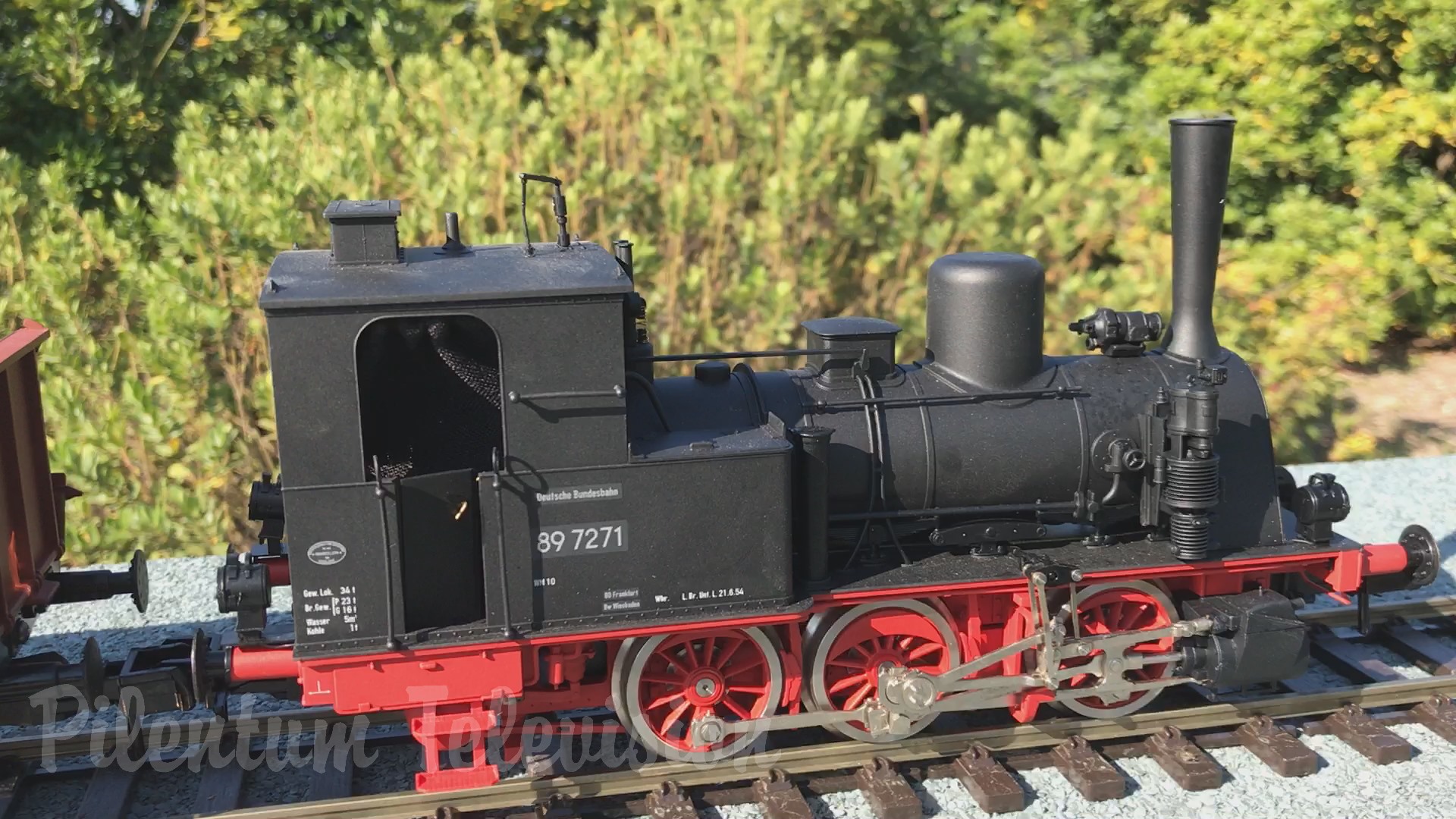 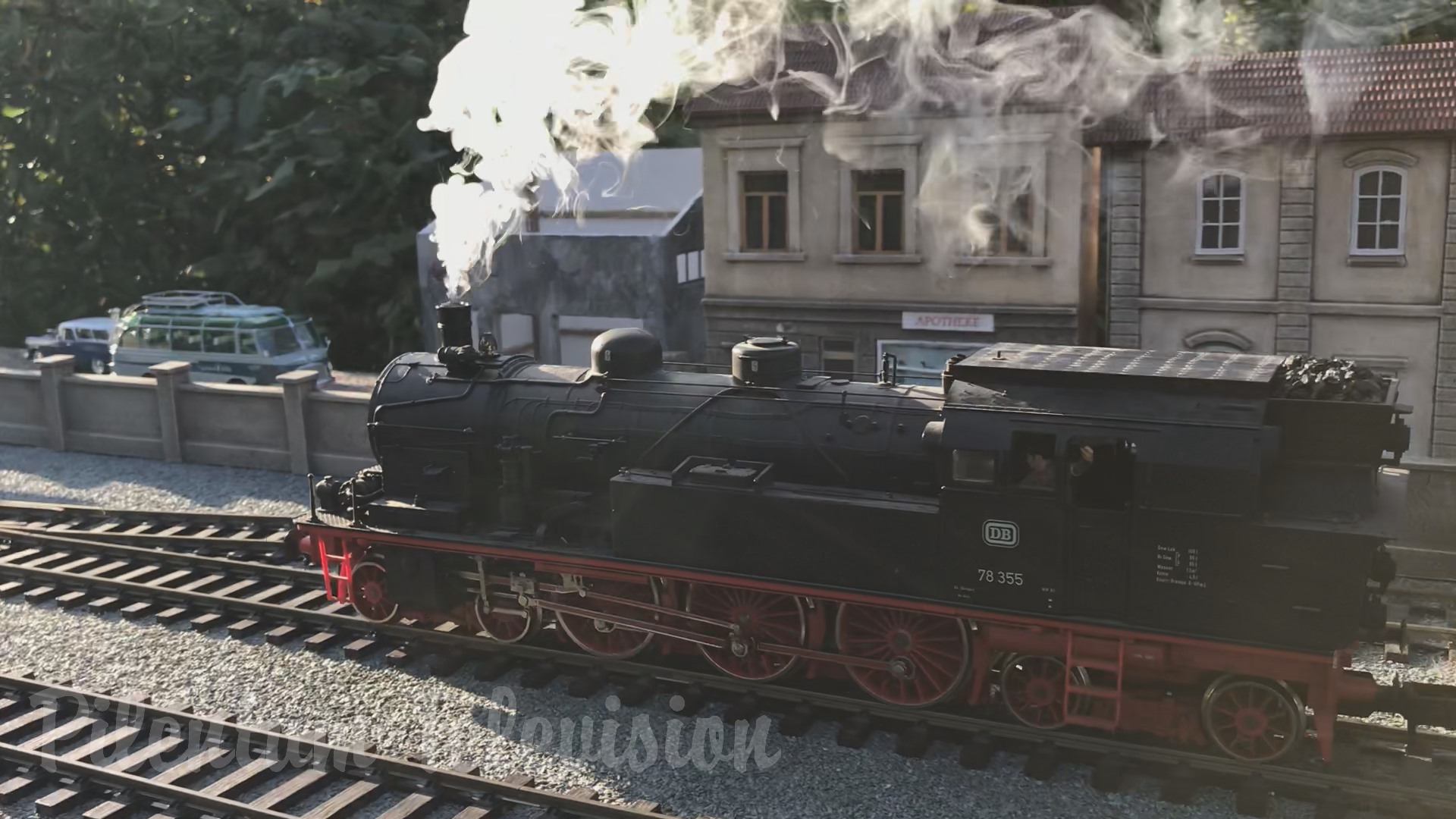 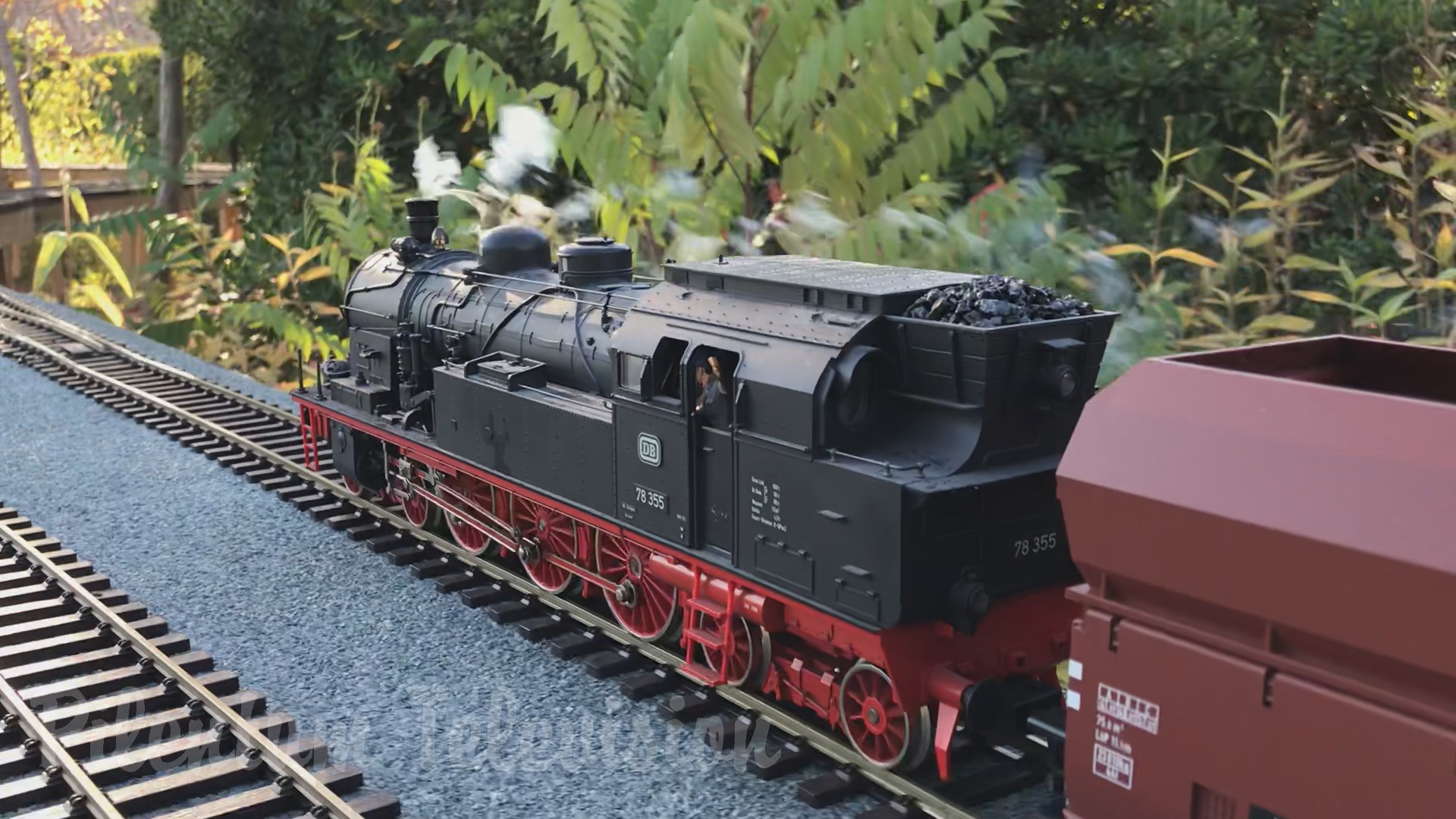 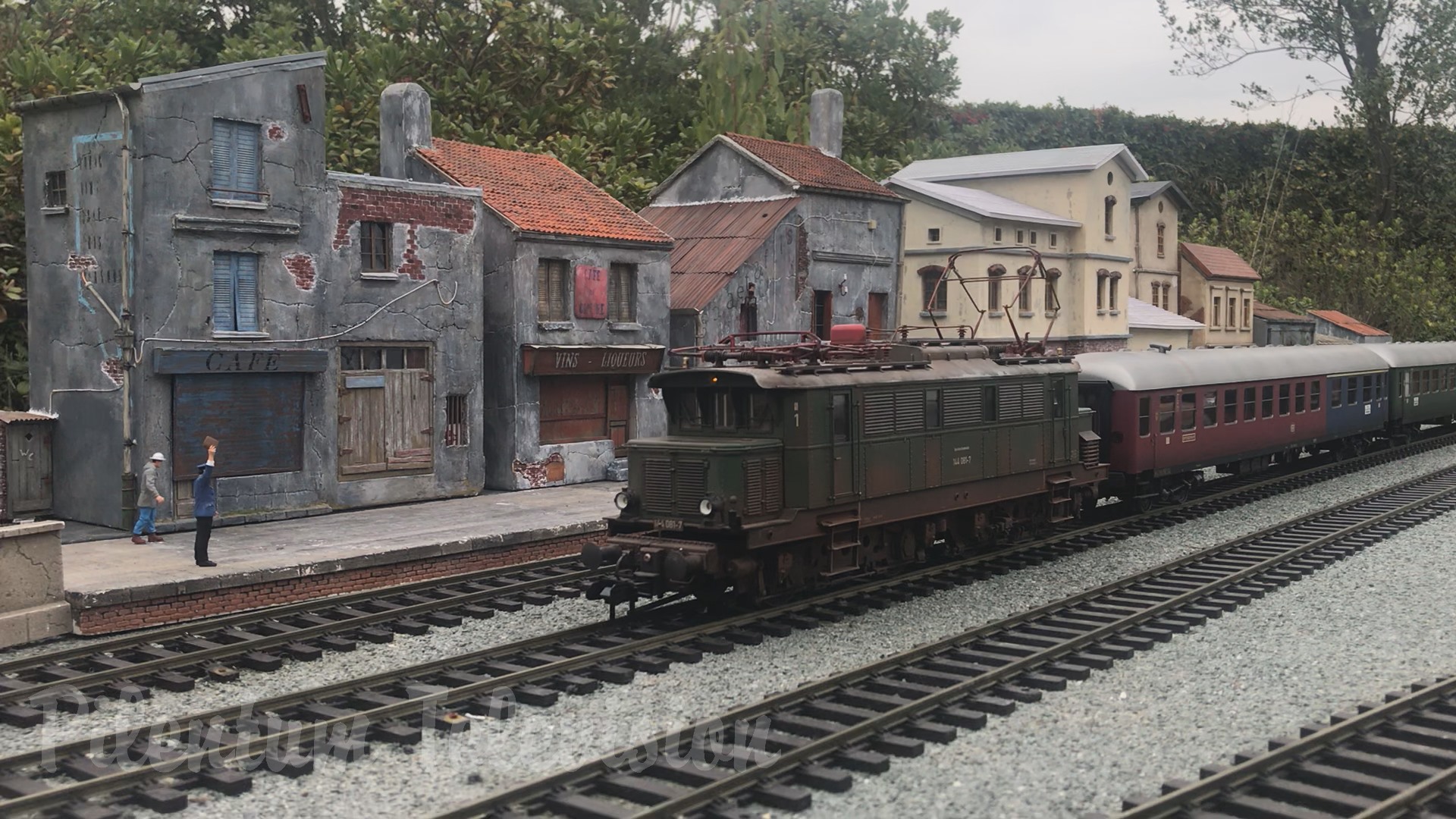 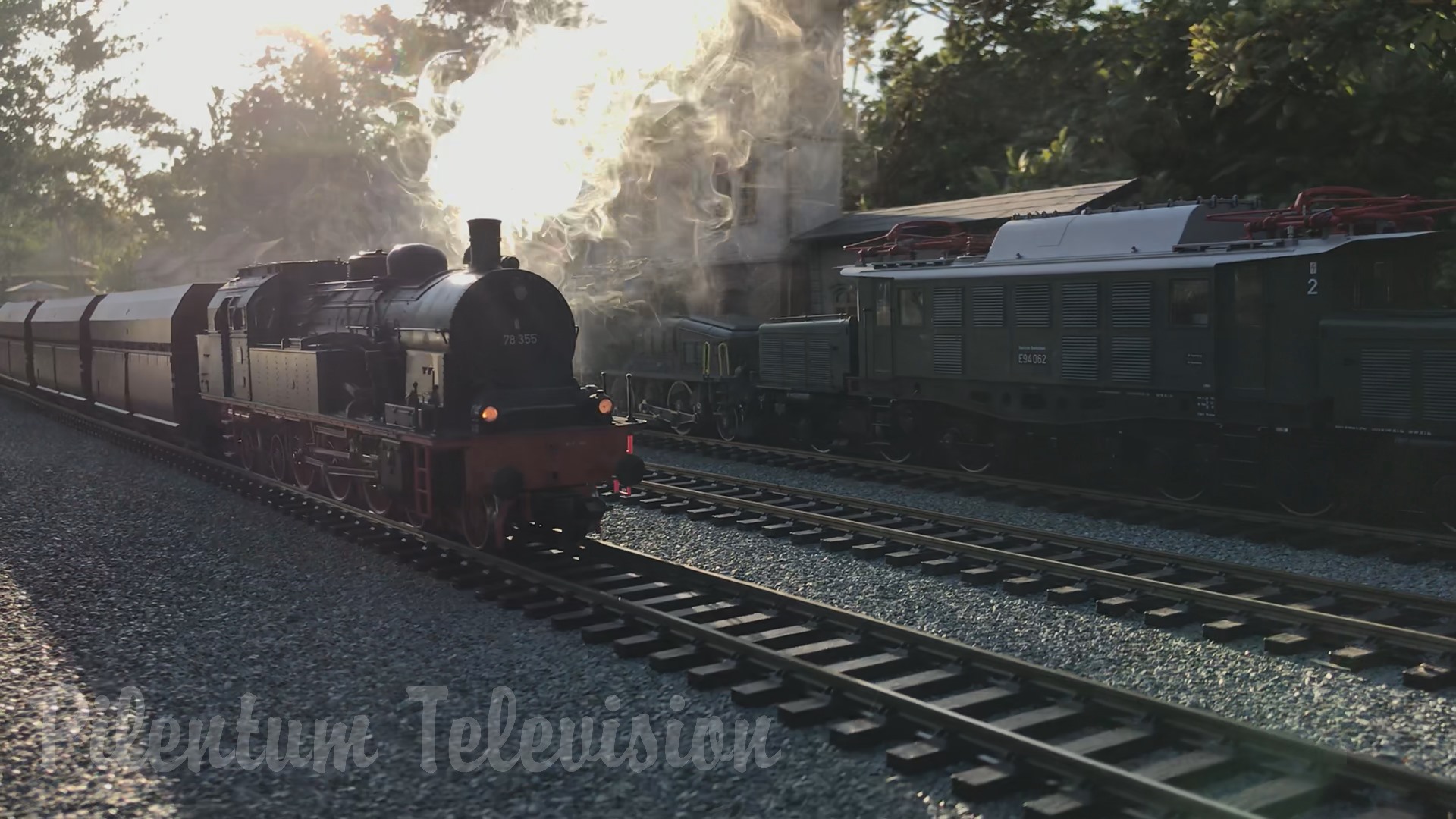 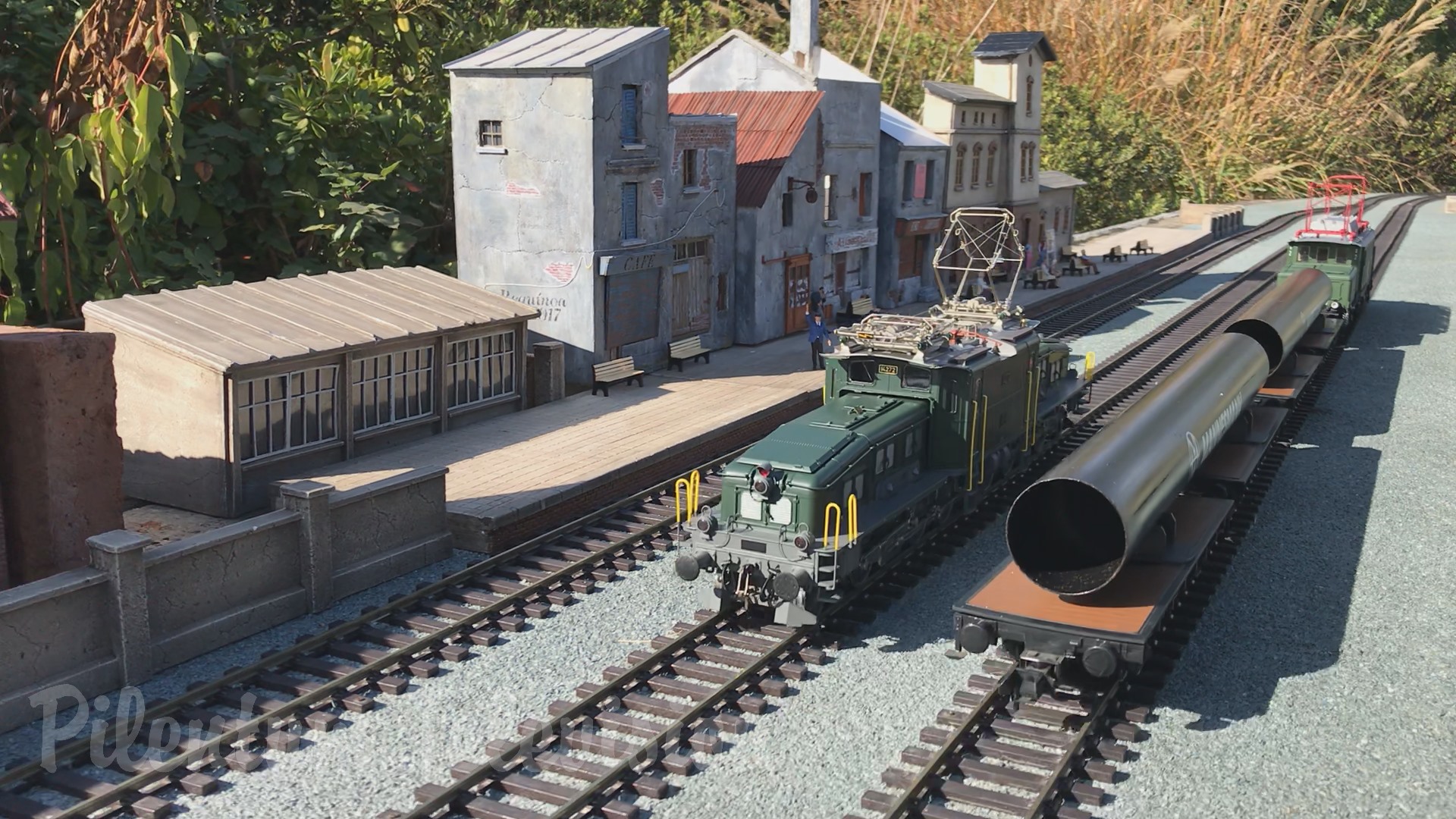 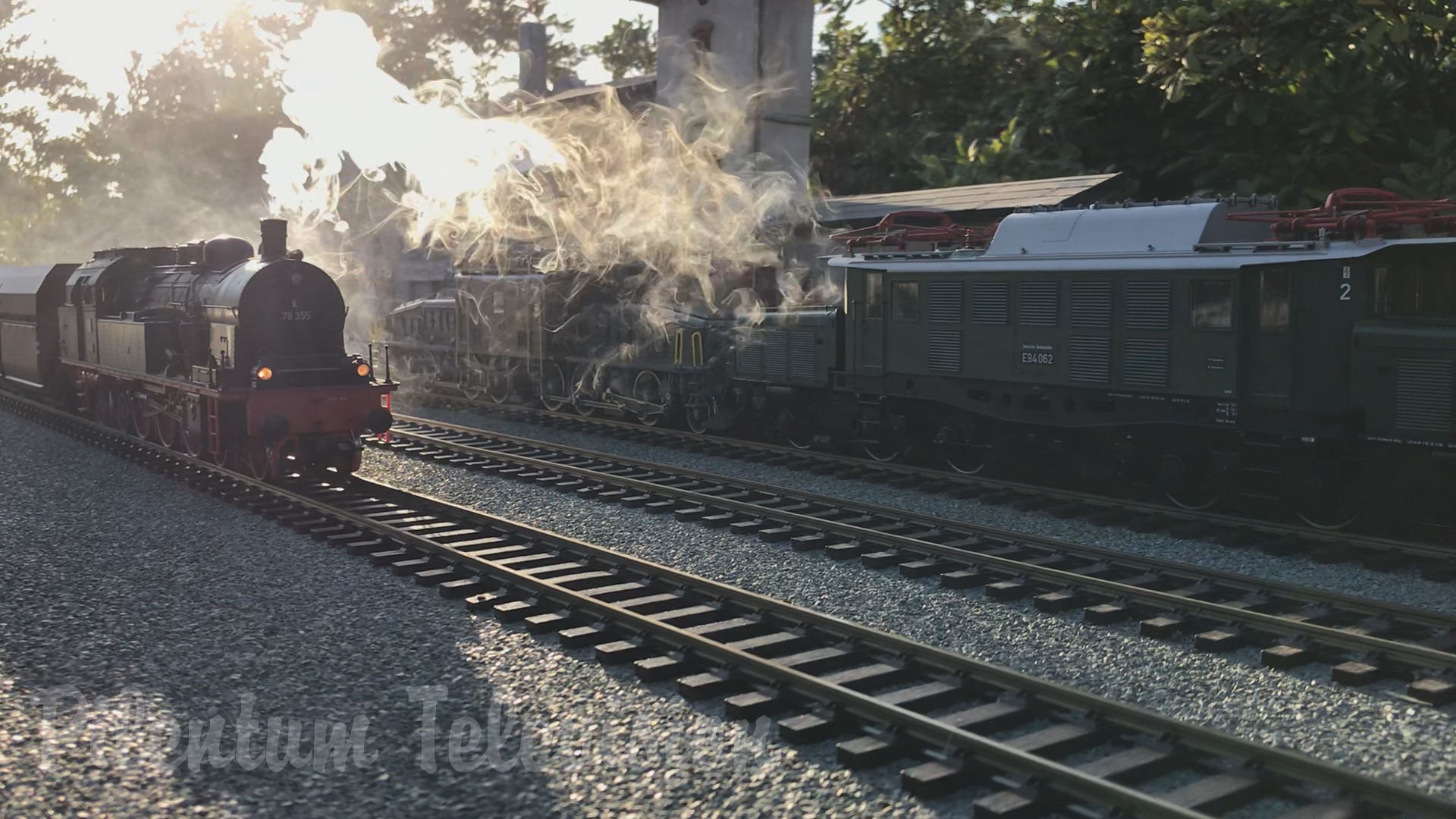 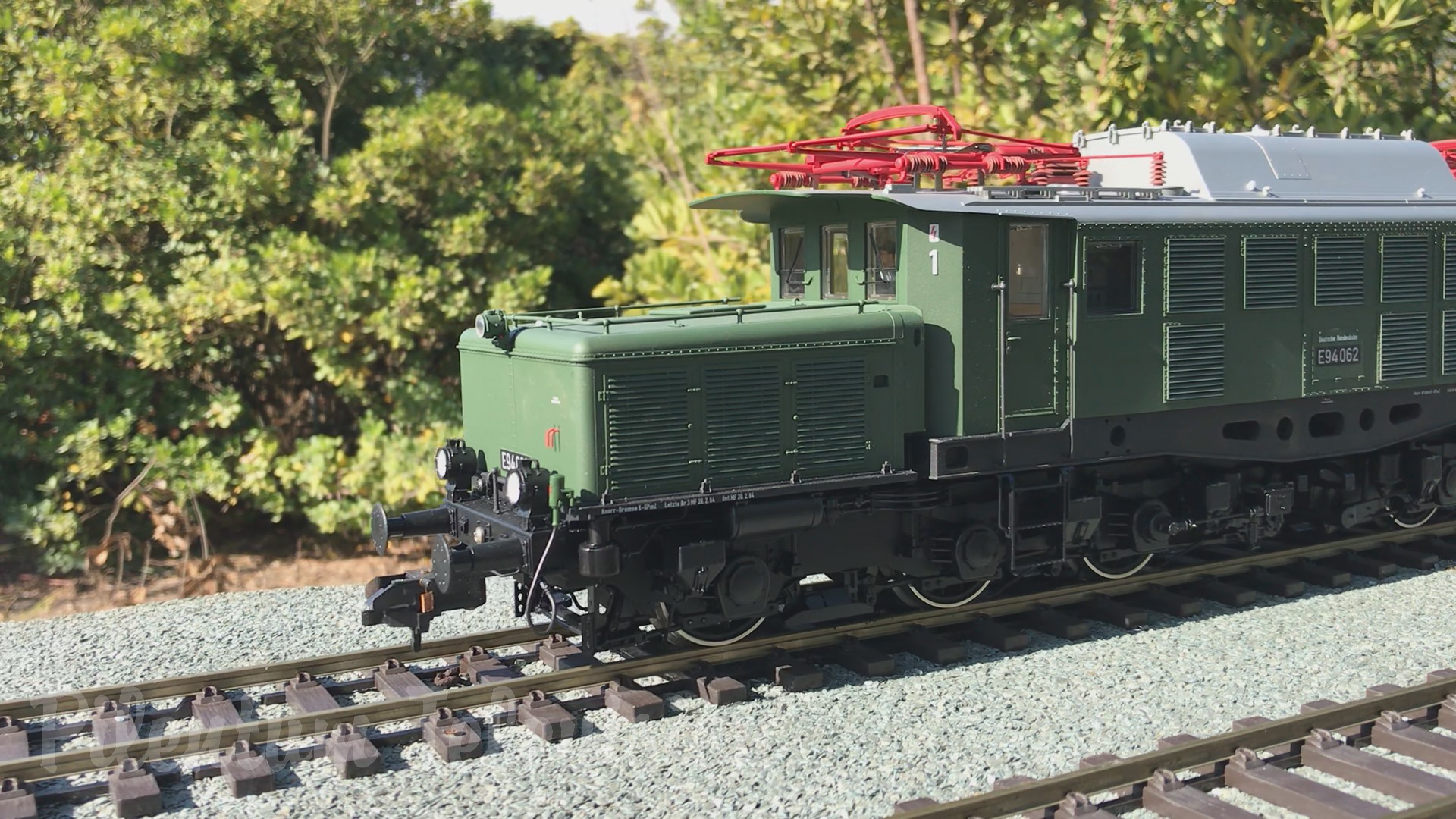 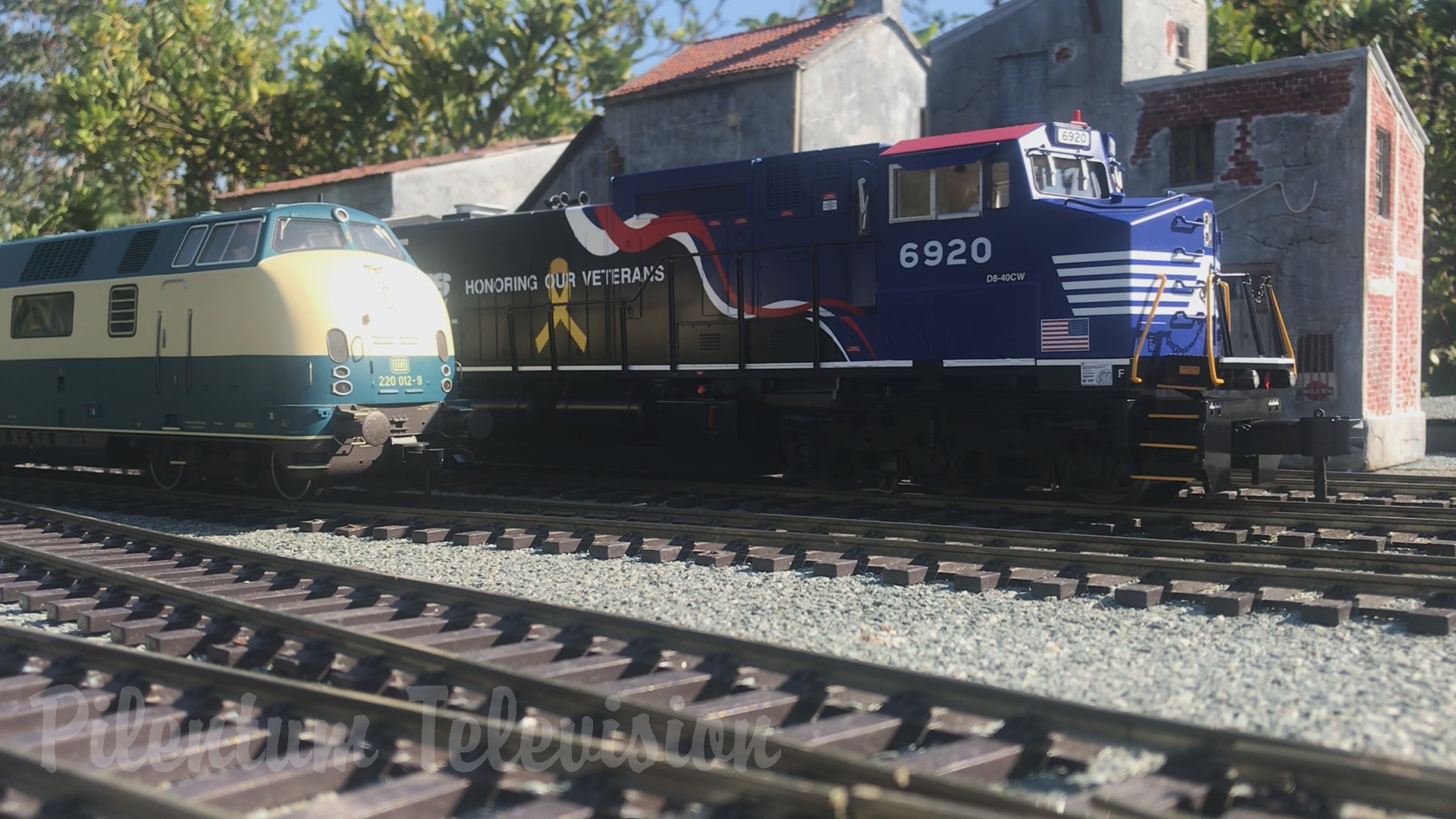 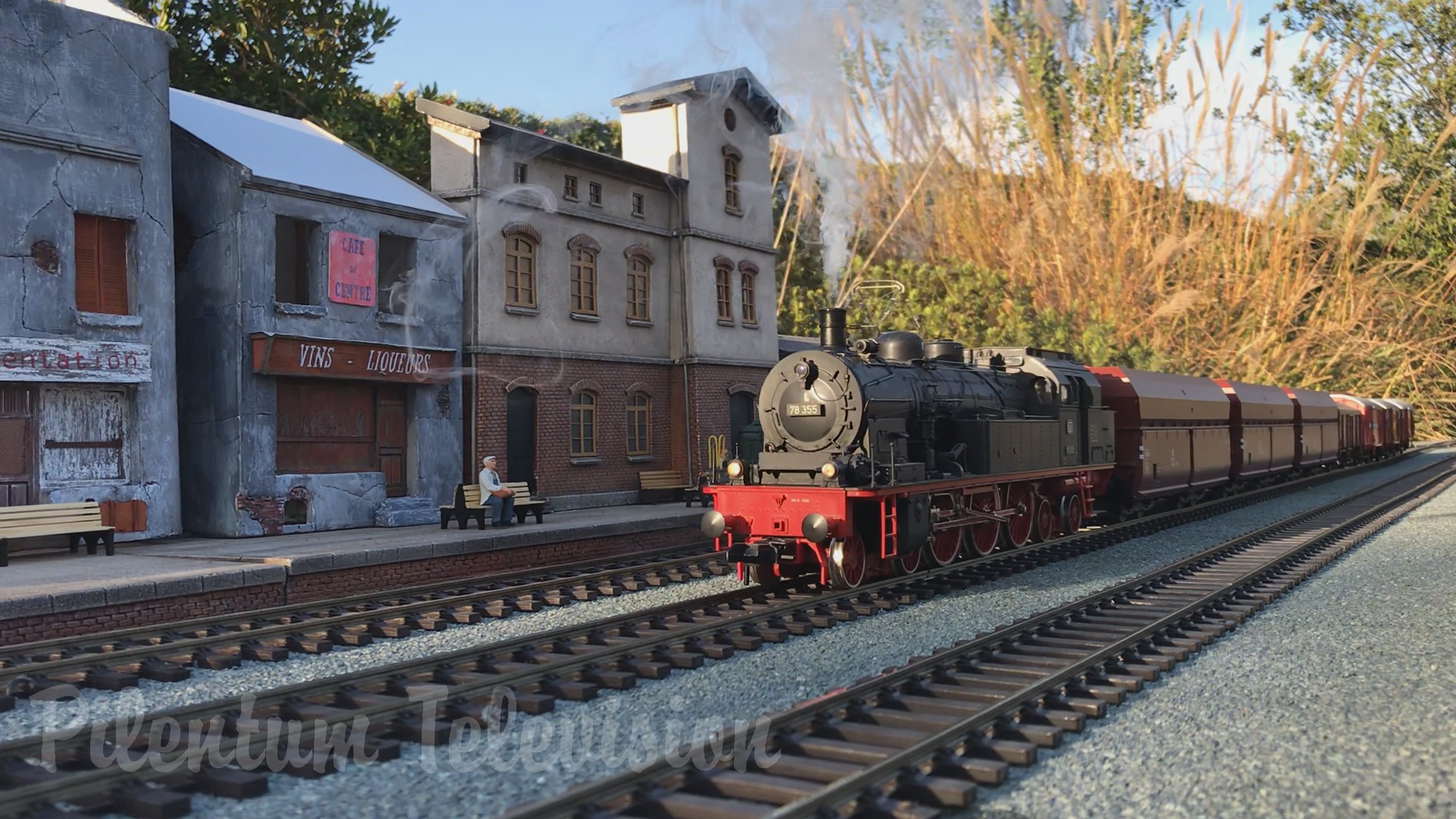 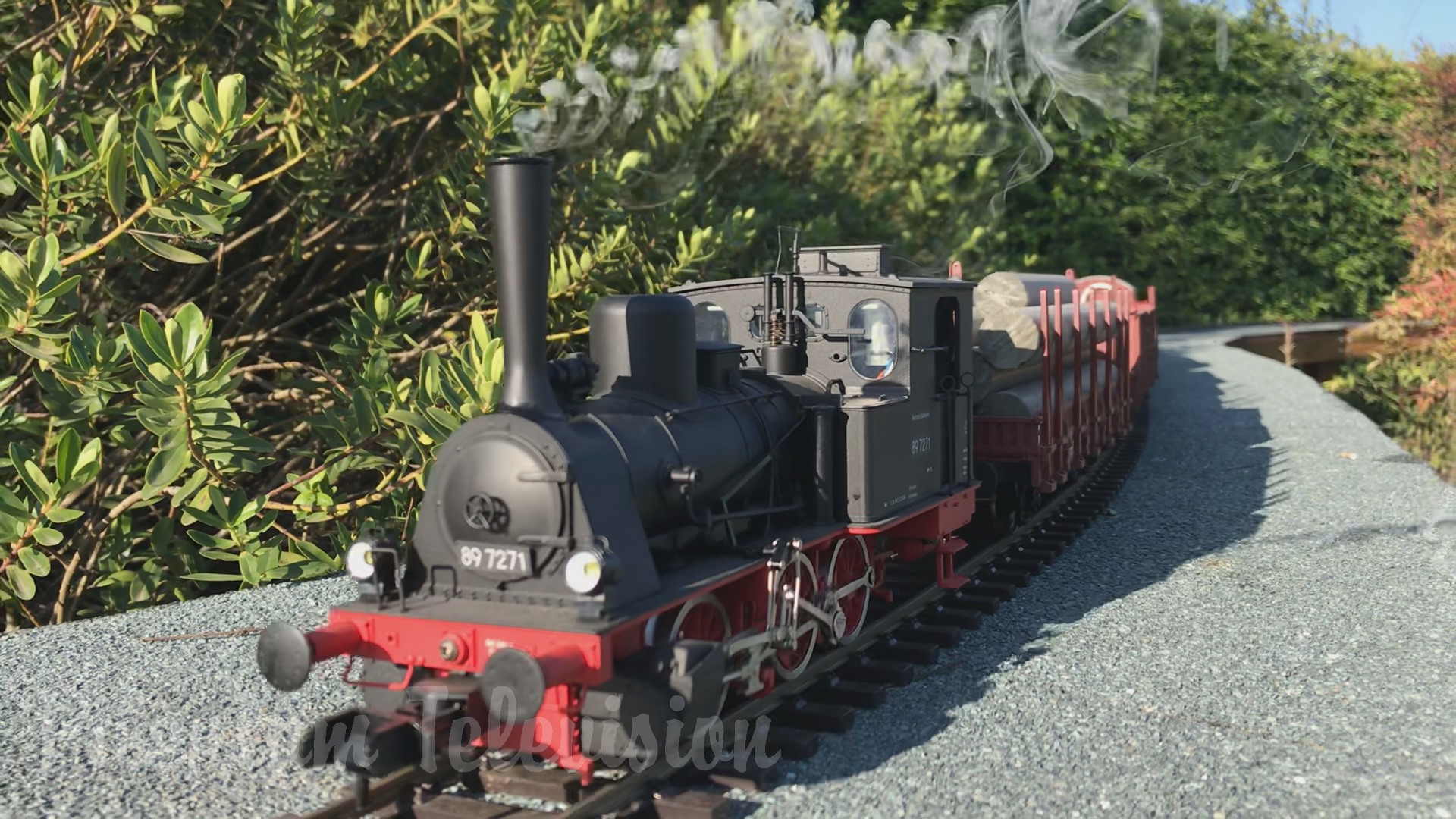 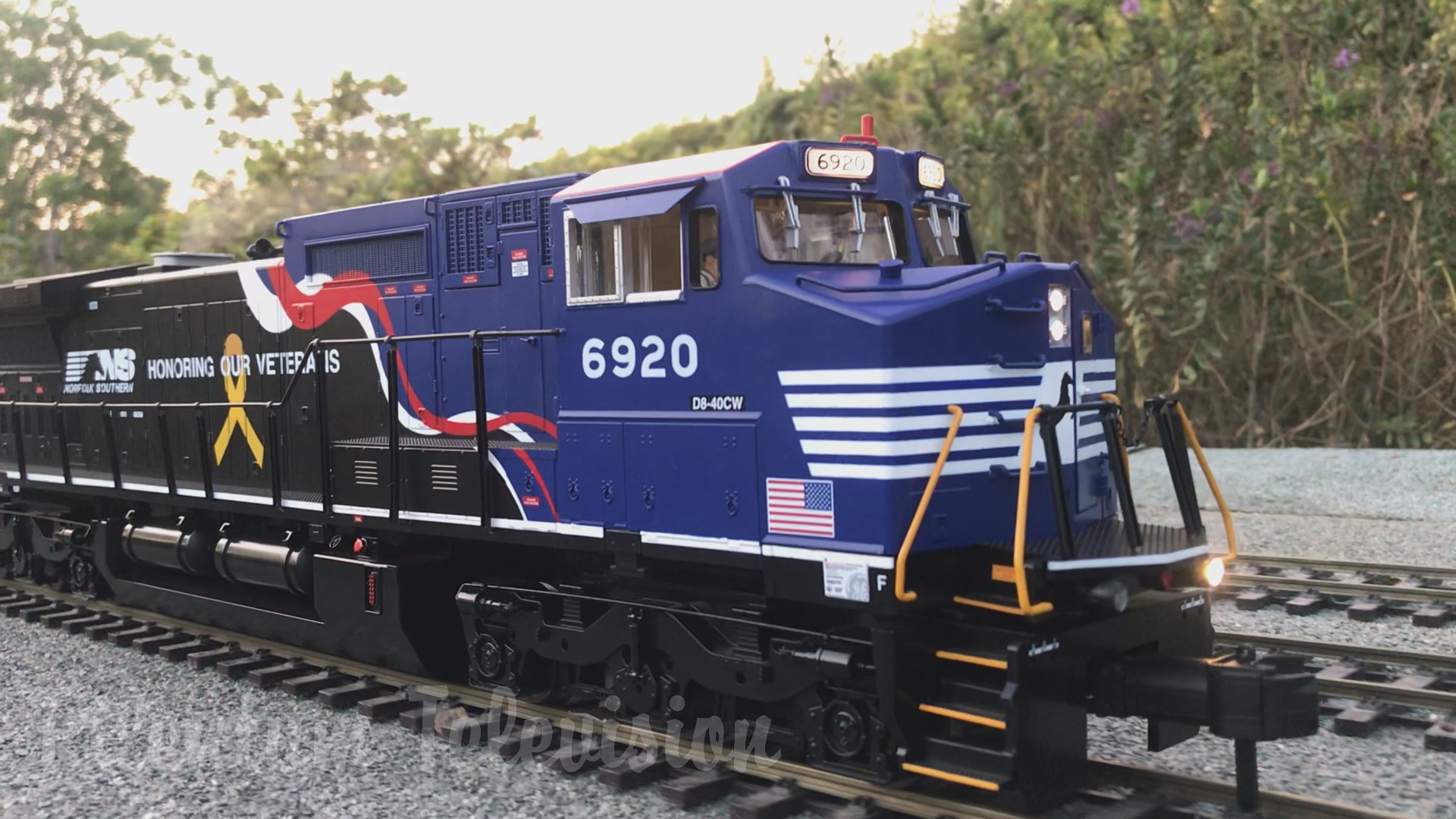 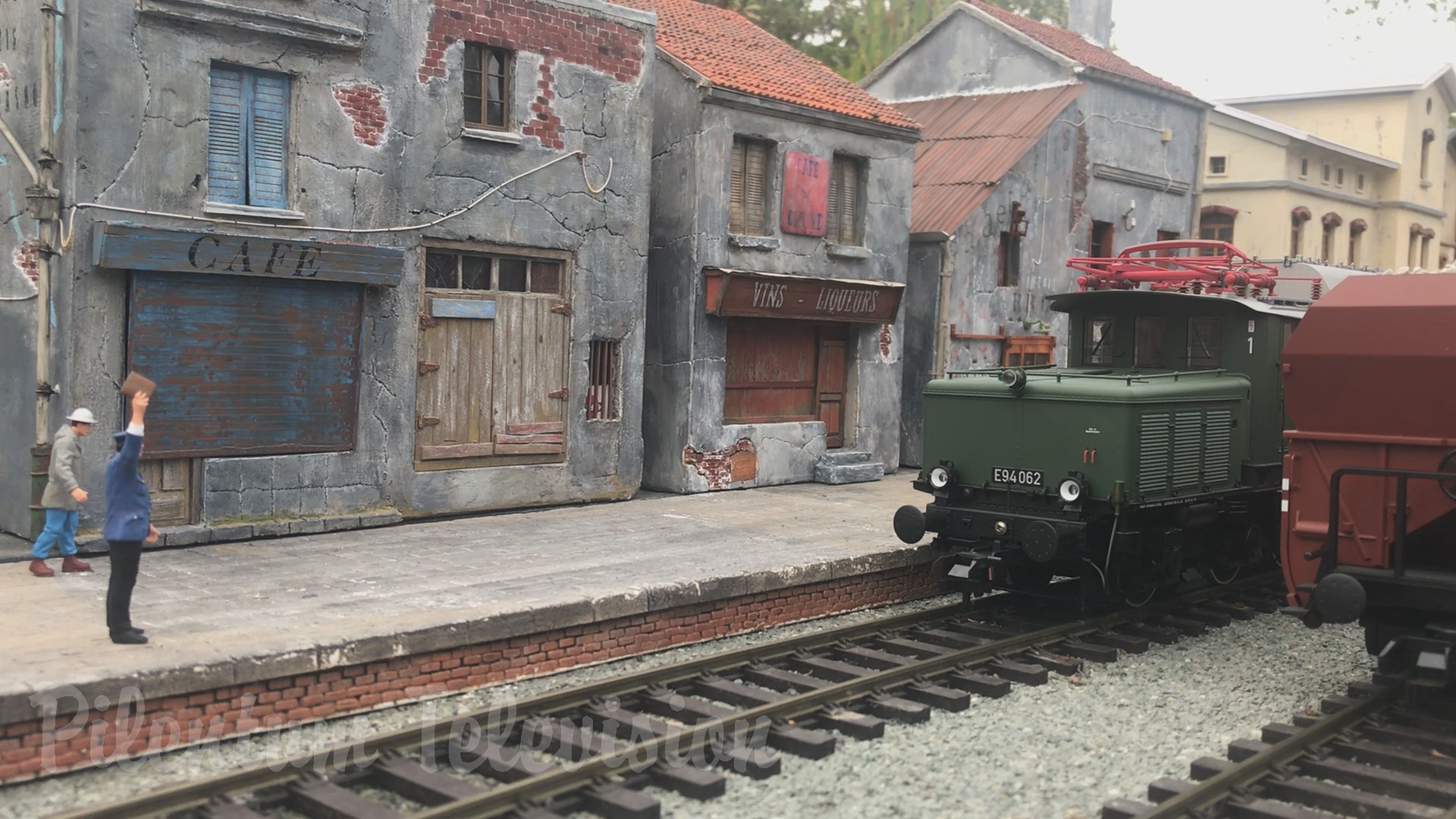