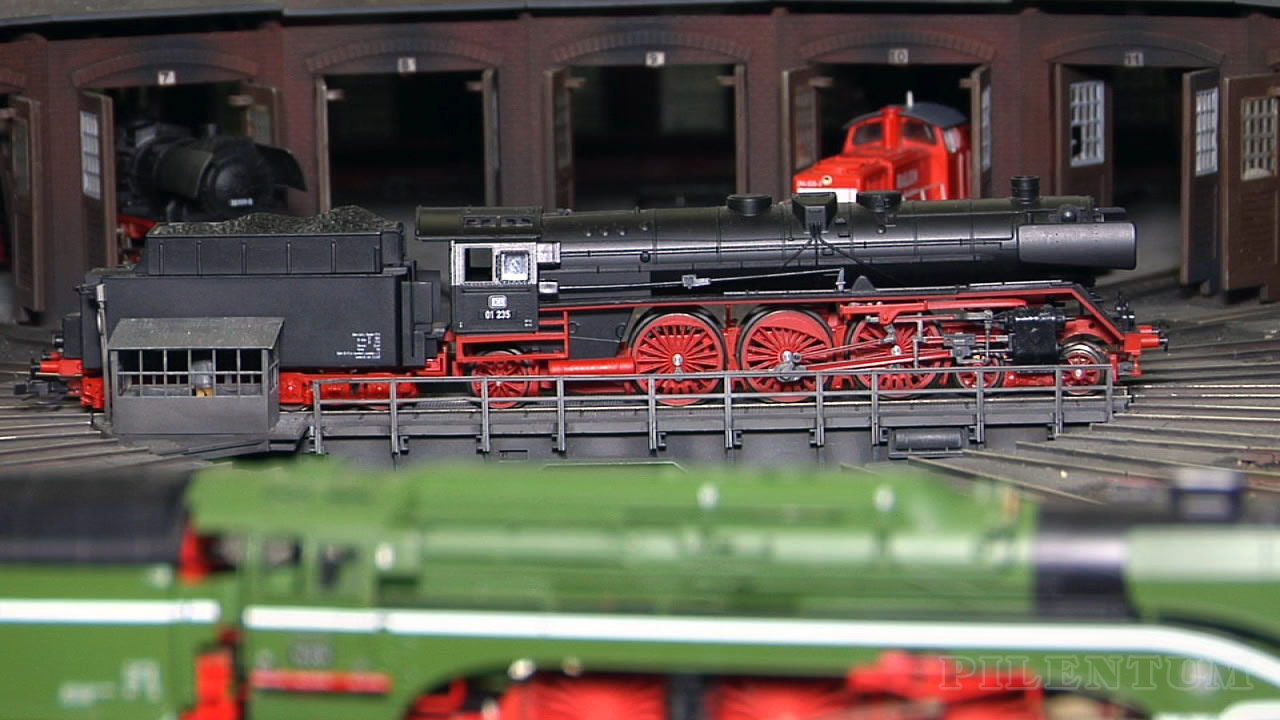 Pilentum often sees a model railway or a model railroad in TT scale. Although HO scale and N scale are the most popular scales for model railroading, the market for railway modelling in TT scale is growing. Once it was only a scale for model trains in East Germany and Eastern Europe, but now the 1/120 scale is becoming more and more popular for rail transport modeling. So it was not surprising when Pilentum visited a model railway exhibition in Germany that he saw a beautiful designed model railway layout with steam locomotives and diesel locos in TT scale.

The model railroad is constructed as a modular layout consisting of many units. A module is a portable section of table type structure which is but one part of a large group of like tables which when all assembled together form a large and fully operating model railroad. All modules are built to a set of standards that allow each unit to interface exactly with other units anywhere in the overall system. By being portable, they may be disassembled for transporting to conventions, exhibits or public displays.

The layout was built by a German railway club. Because many members of this railroad club live in the former border region between West Germany and East Germany, they have rebuilt - among other things - a GDR border station and a part of the old German border with watchtowers, fences and tanks. The harmony between foreground and background is sensational. Furthermore, the layout consists of a railway depot with engine shed and turntable for steam locomotives. 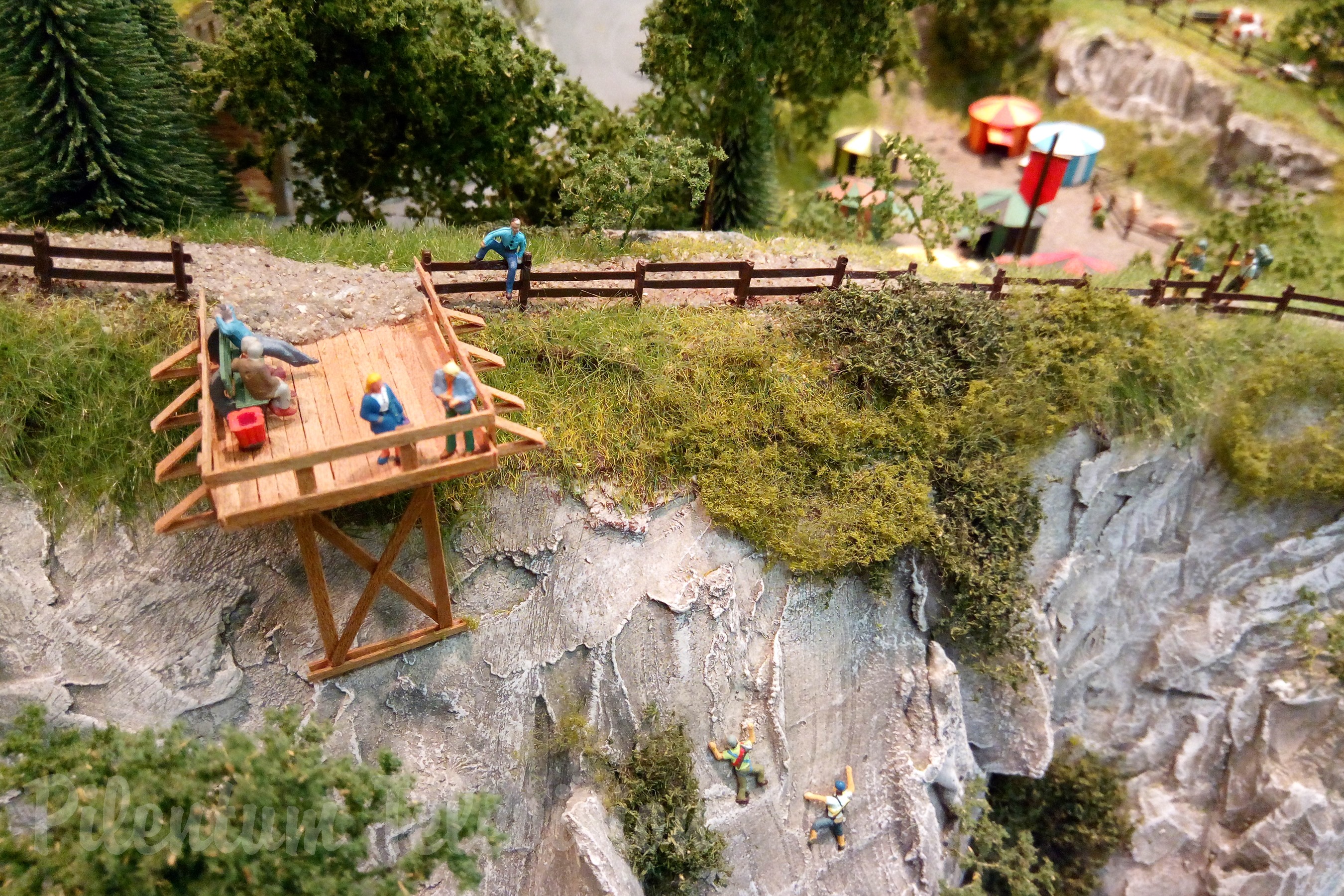 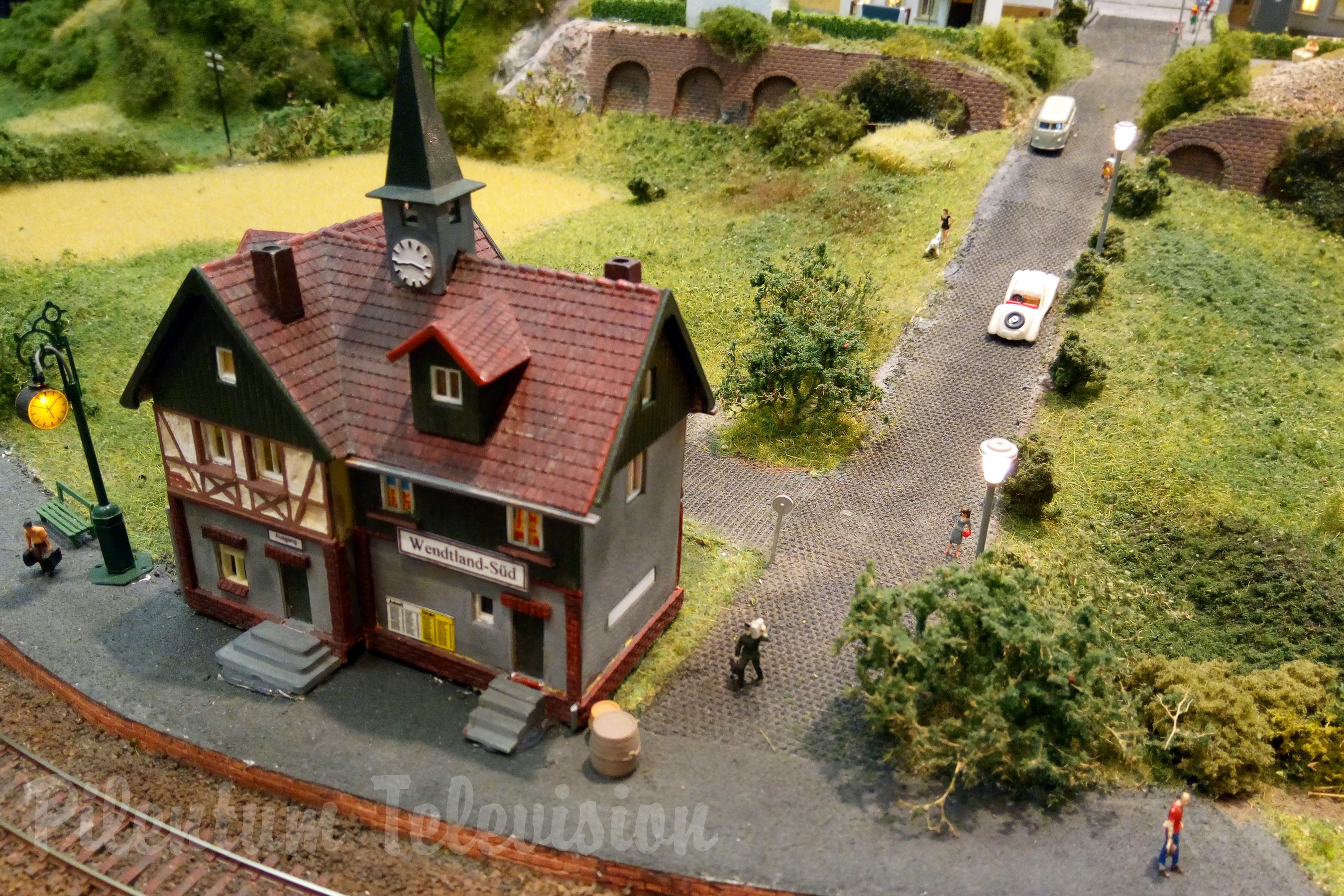 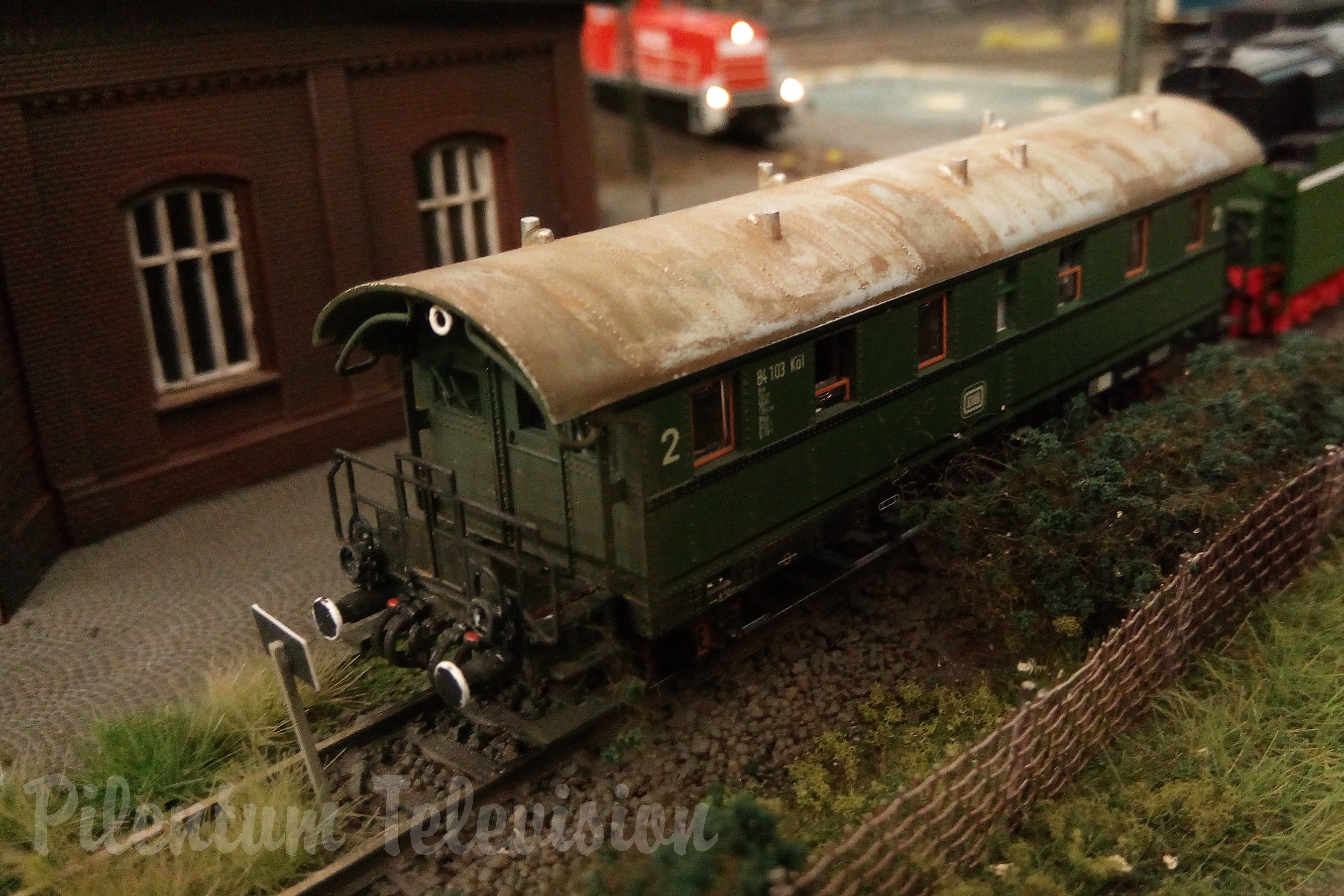 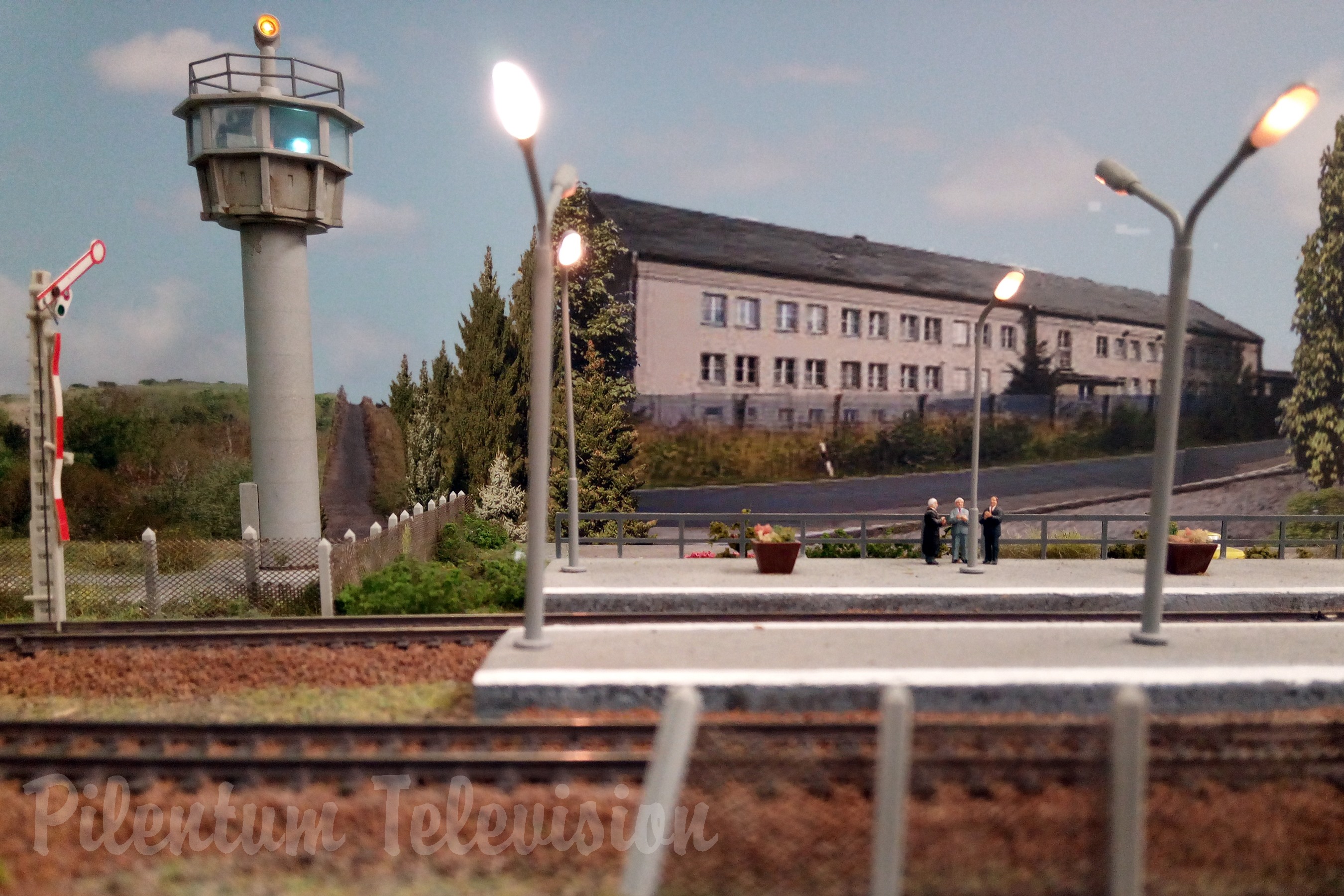 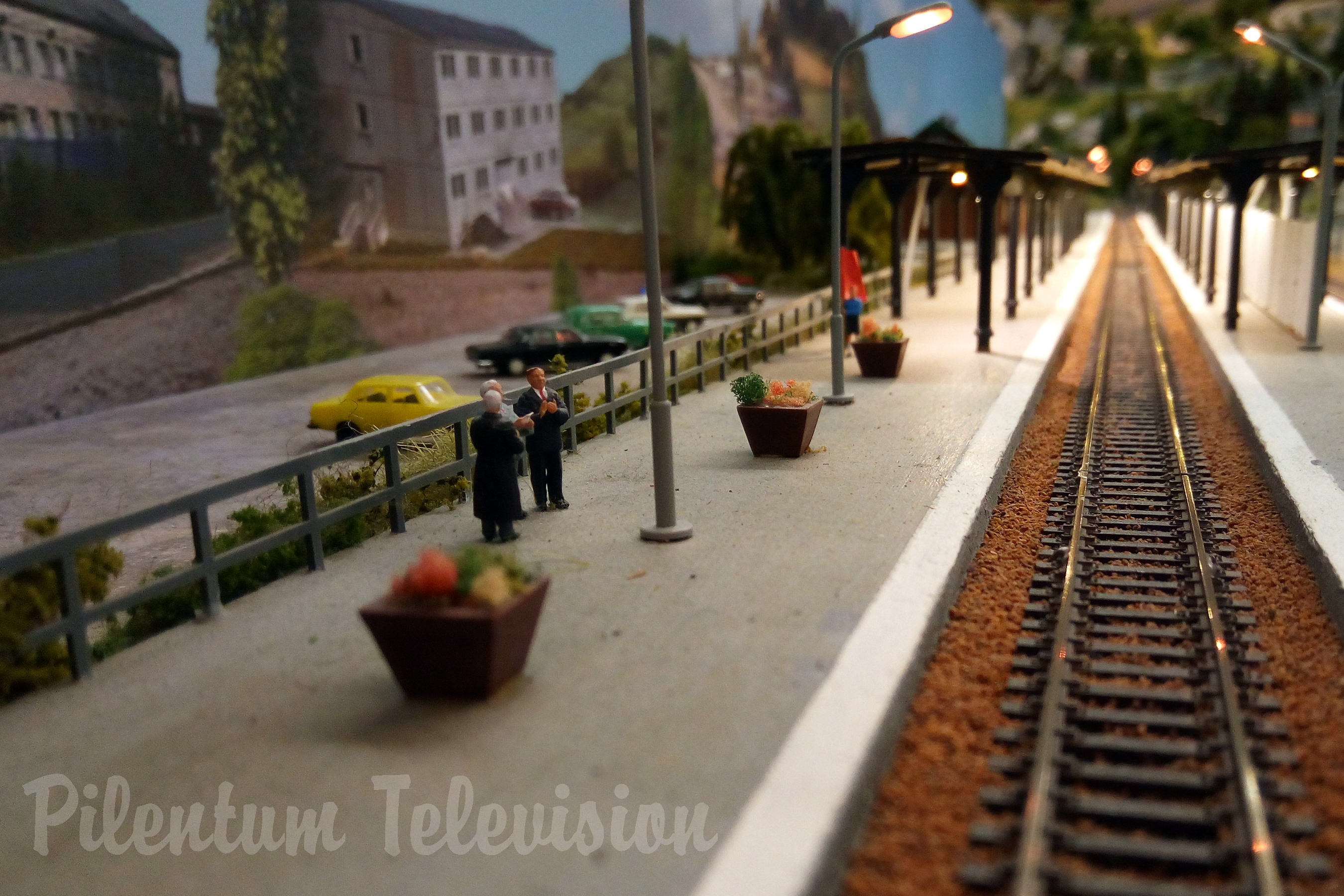 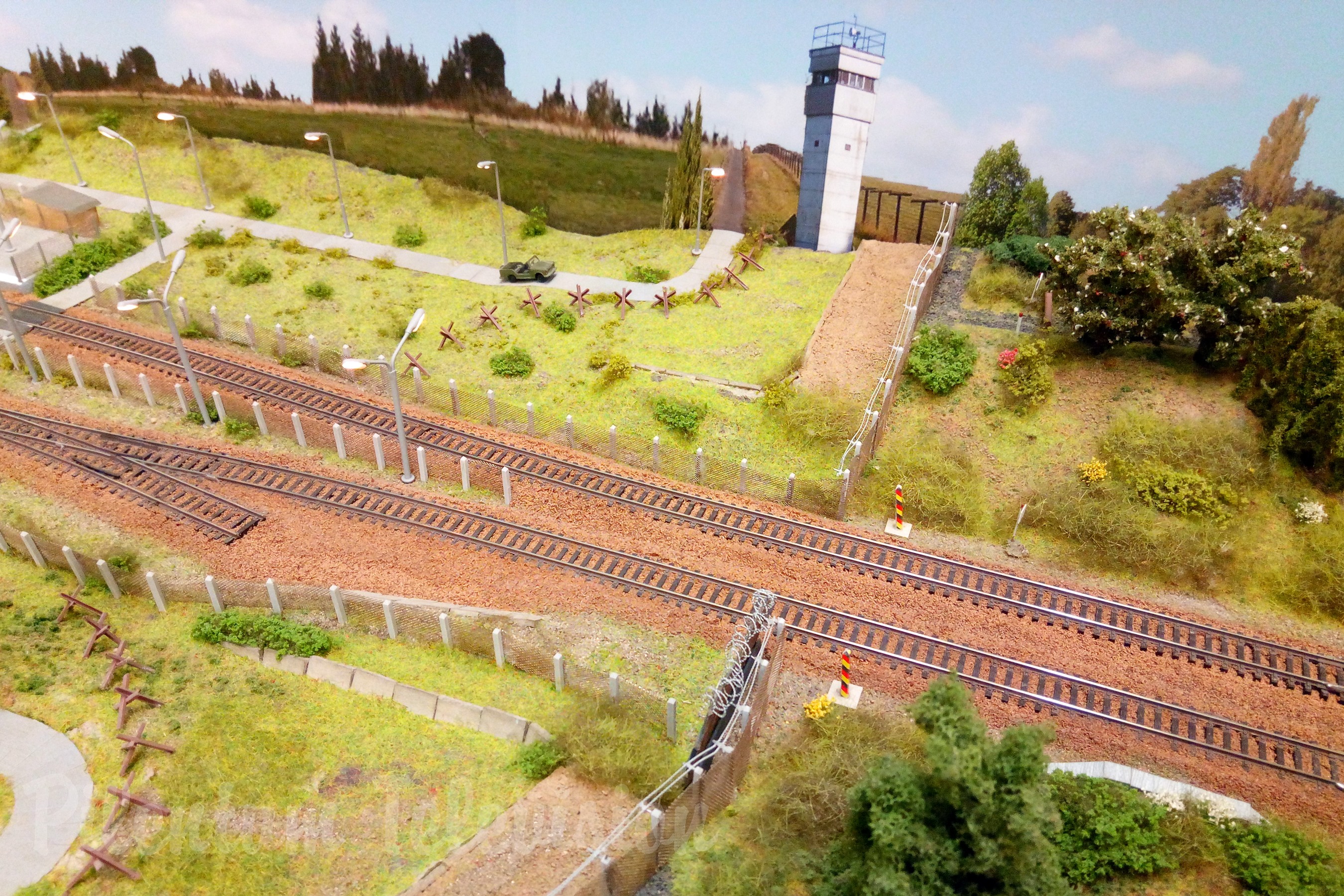 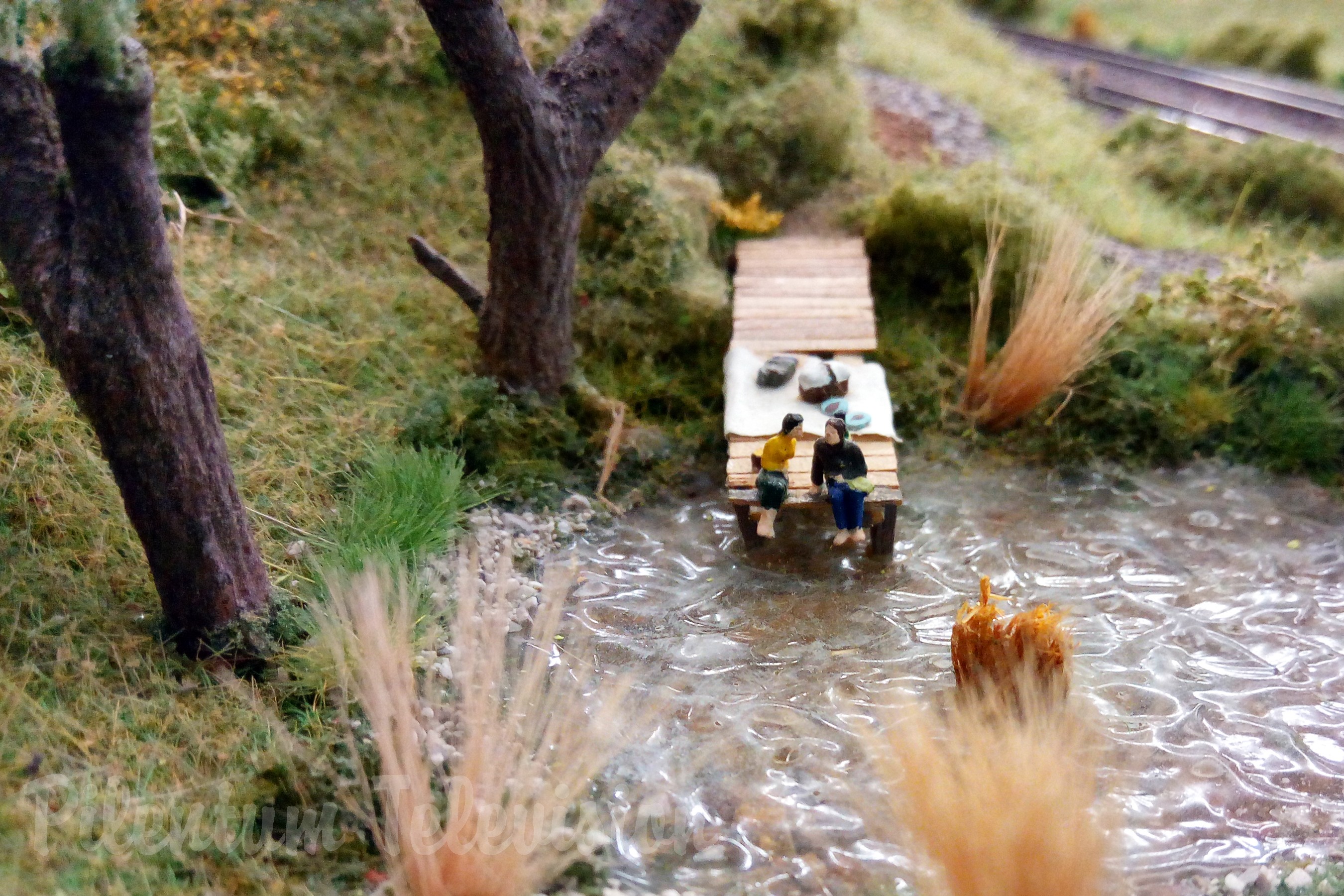 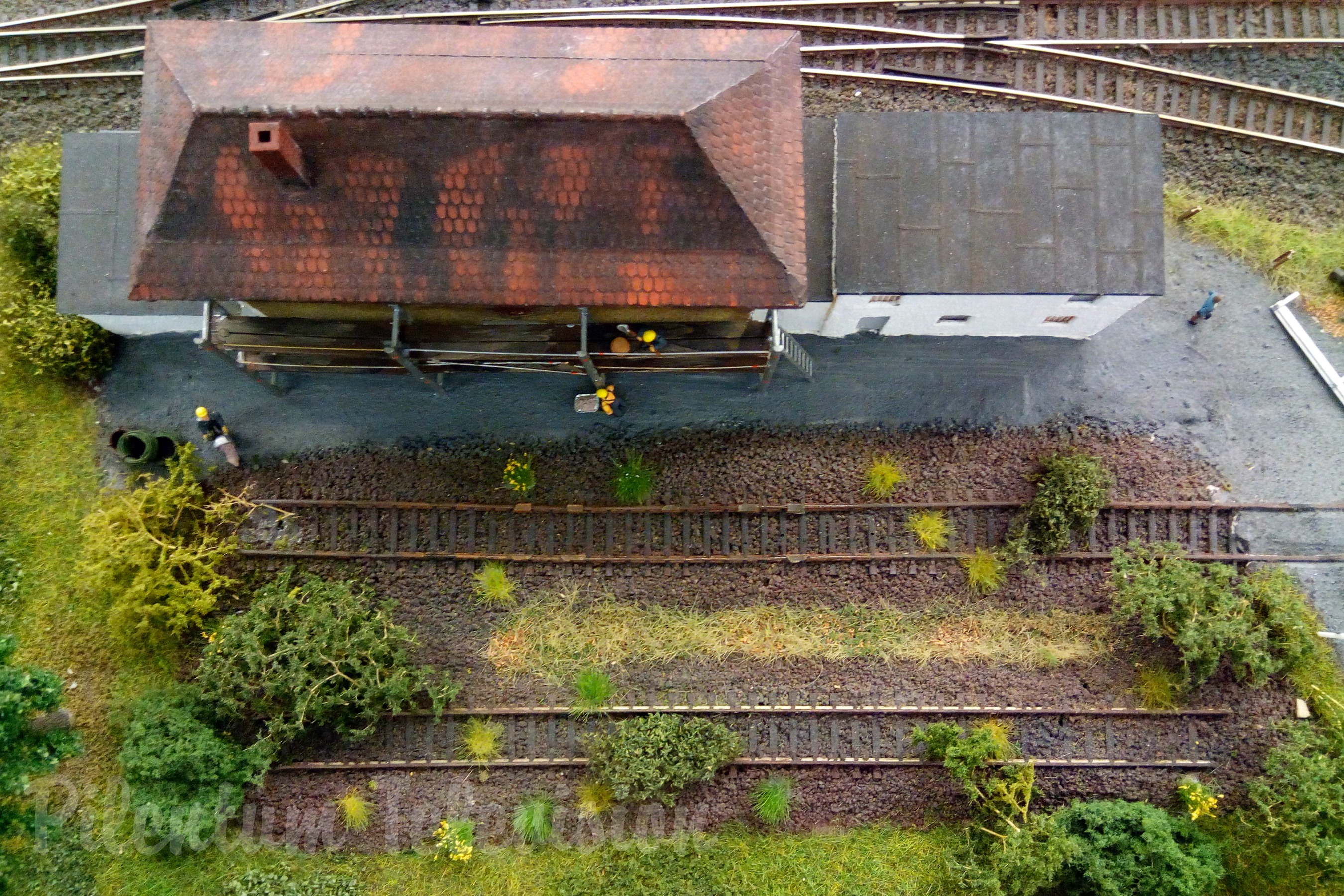 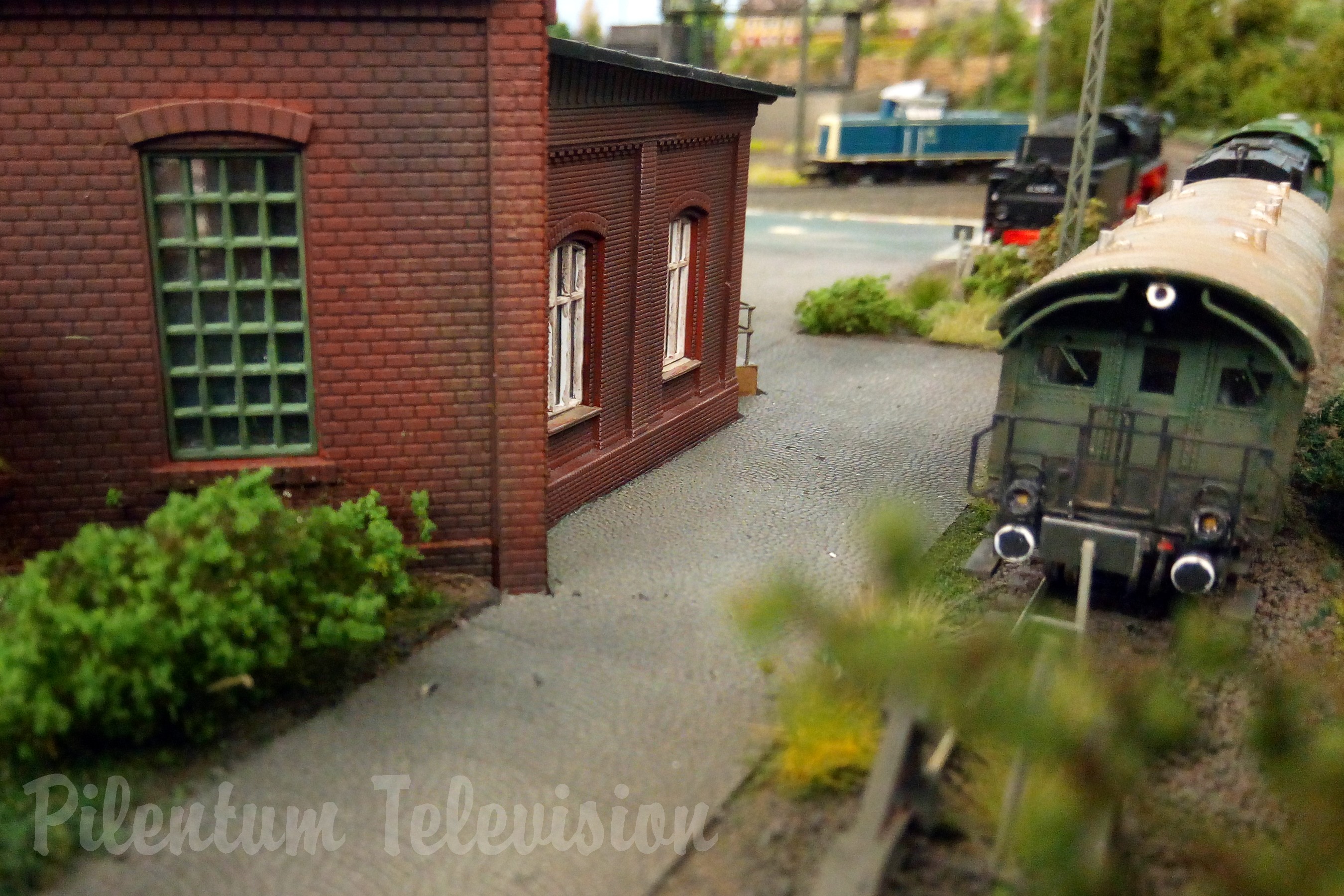 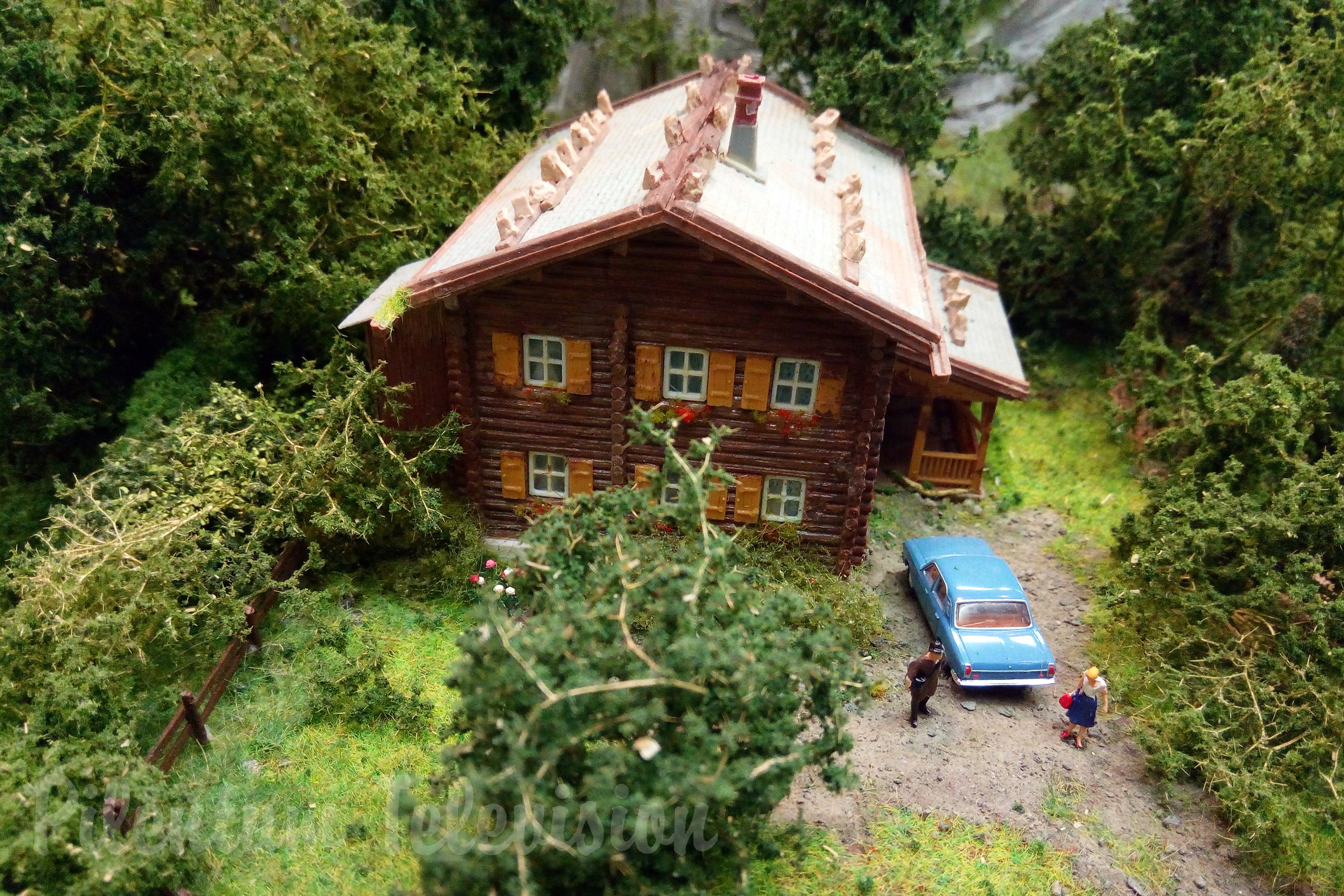 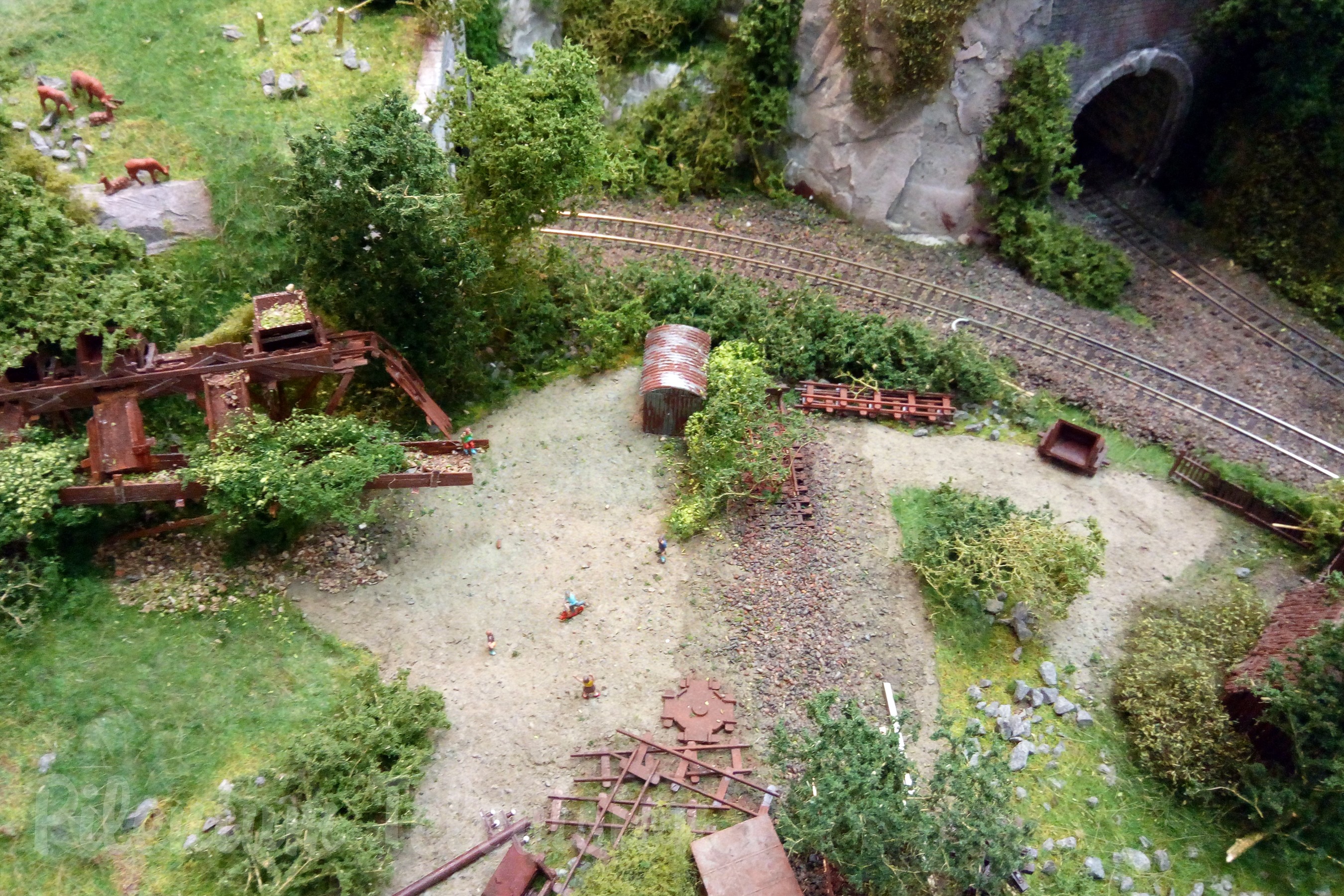 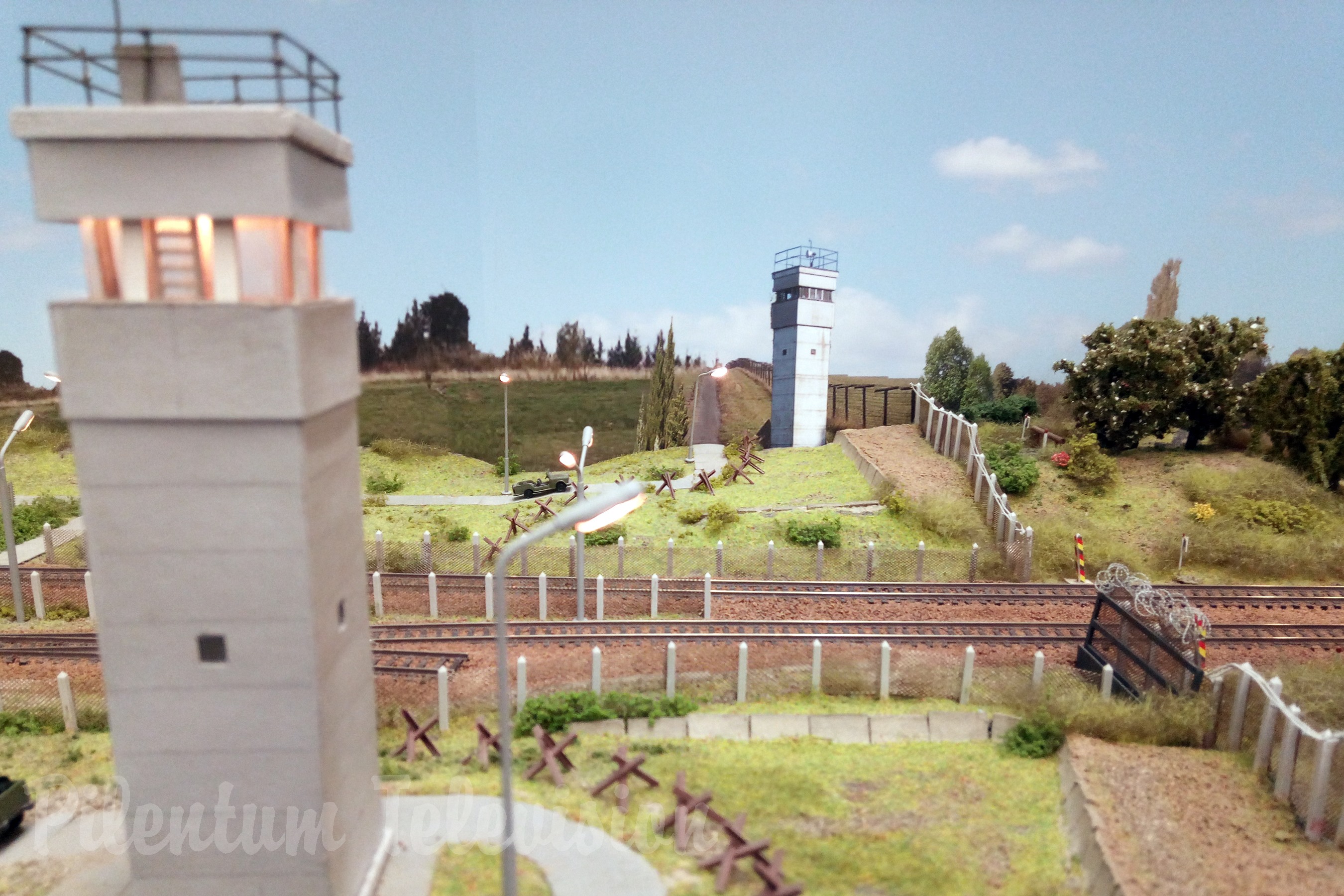 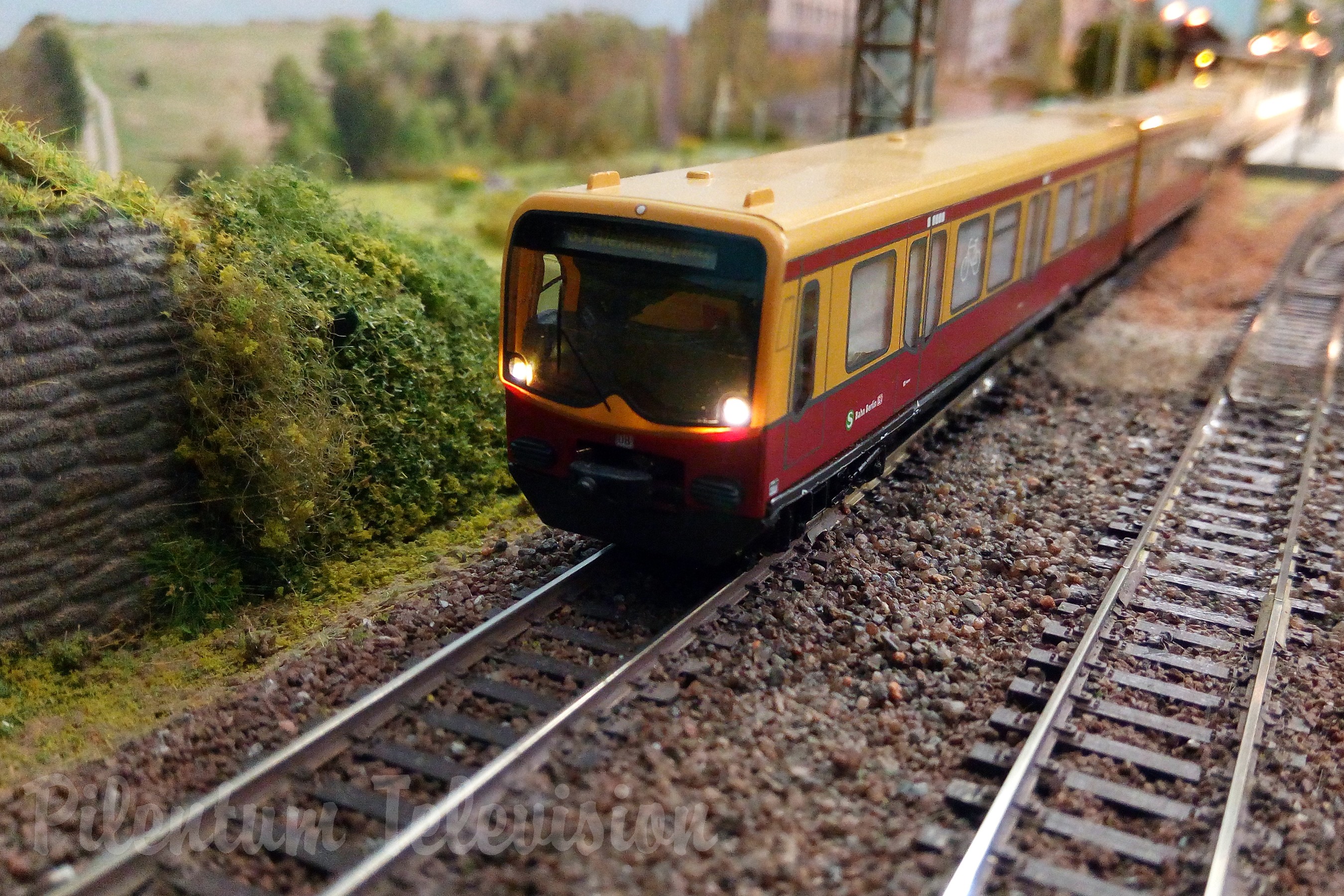 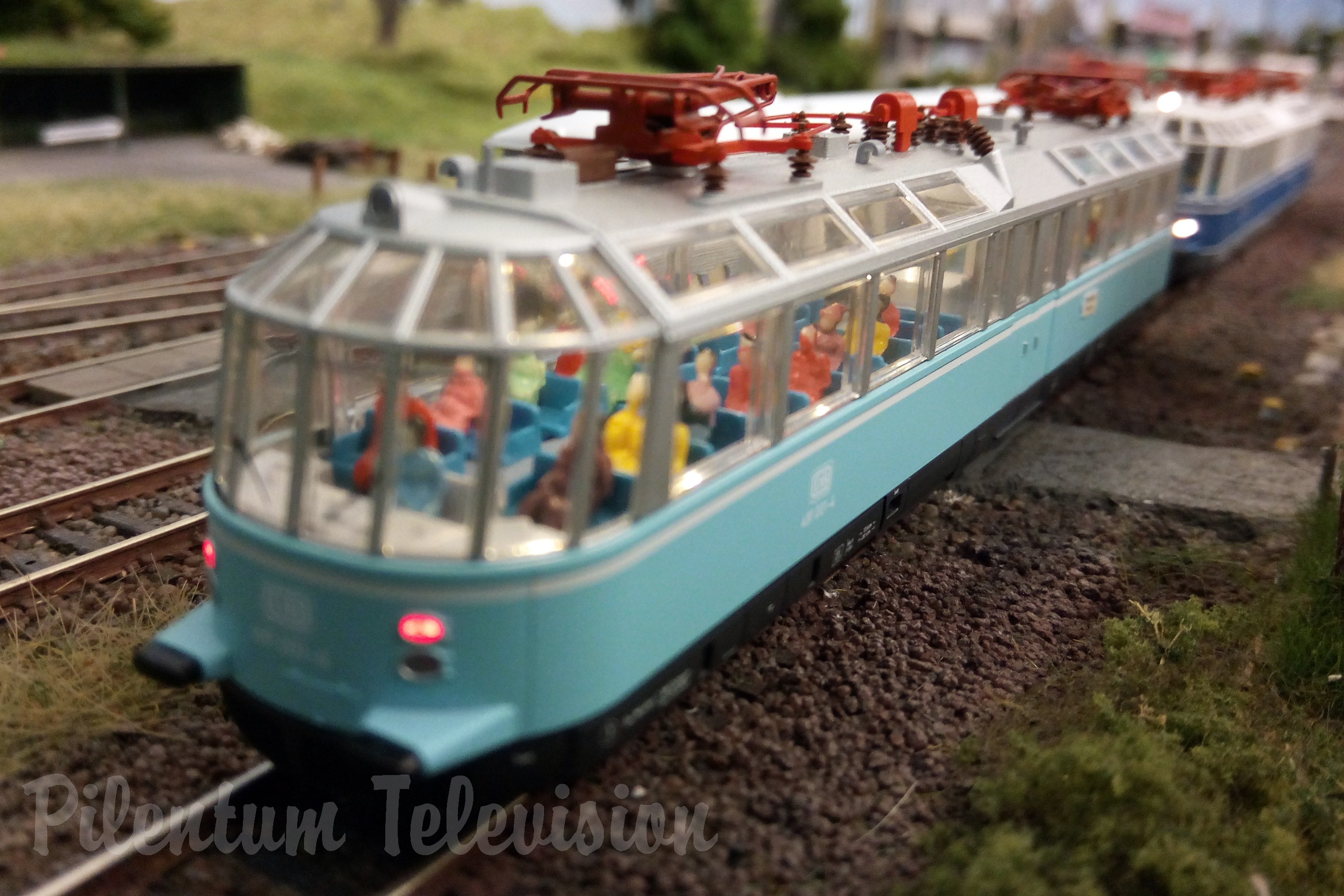 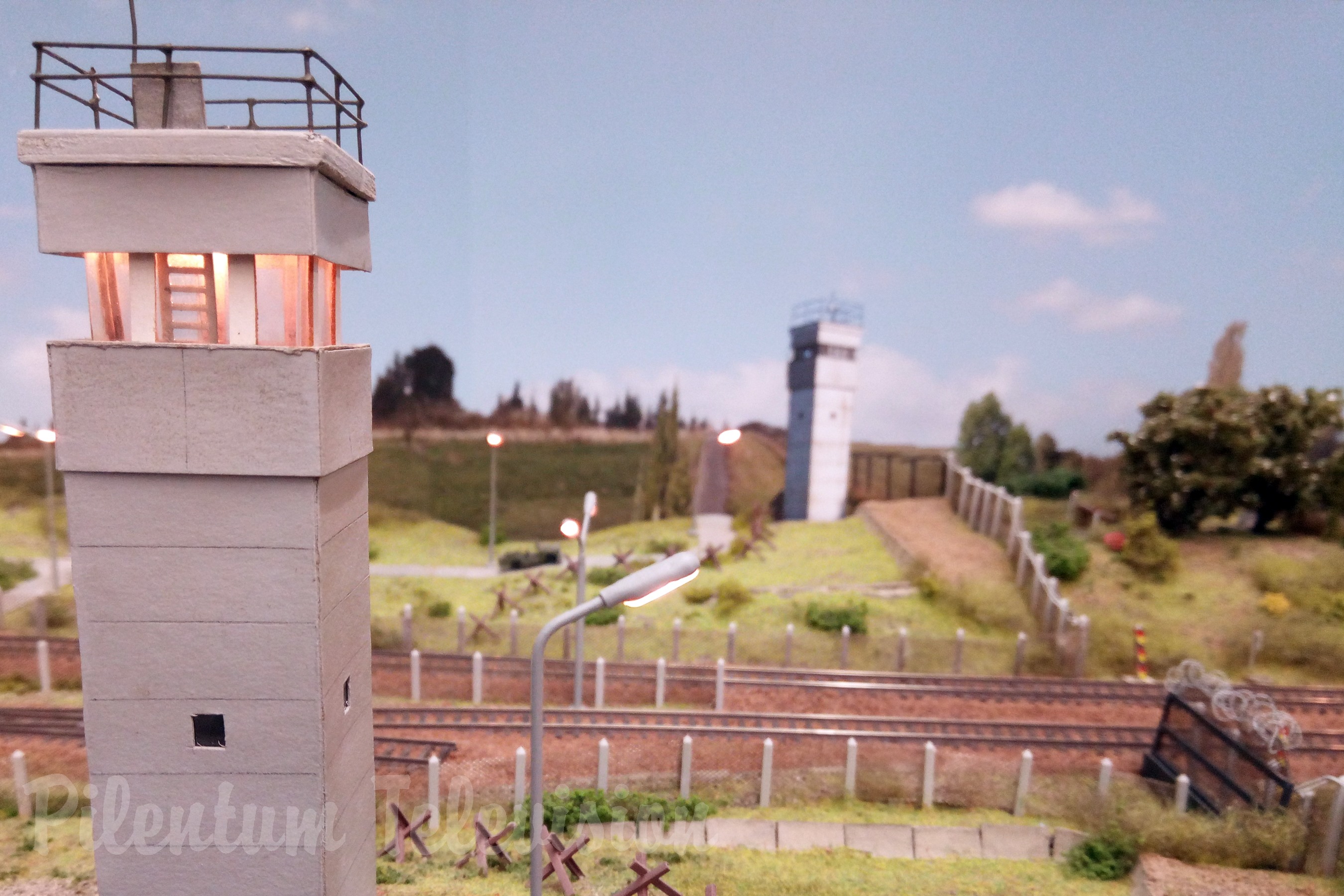 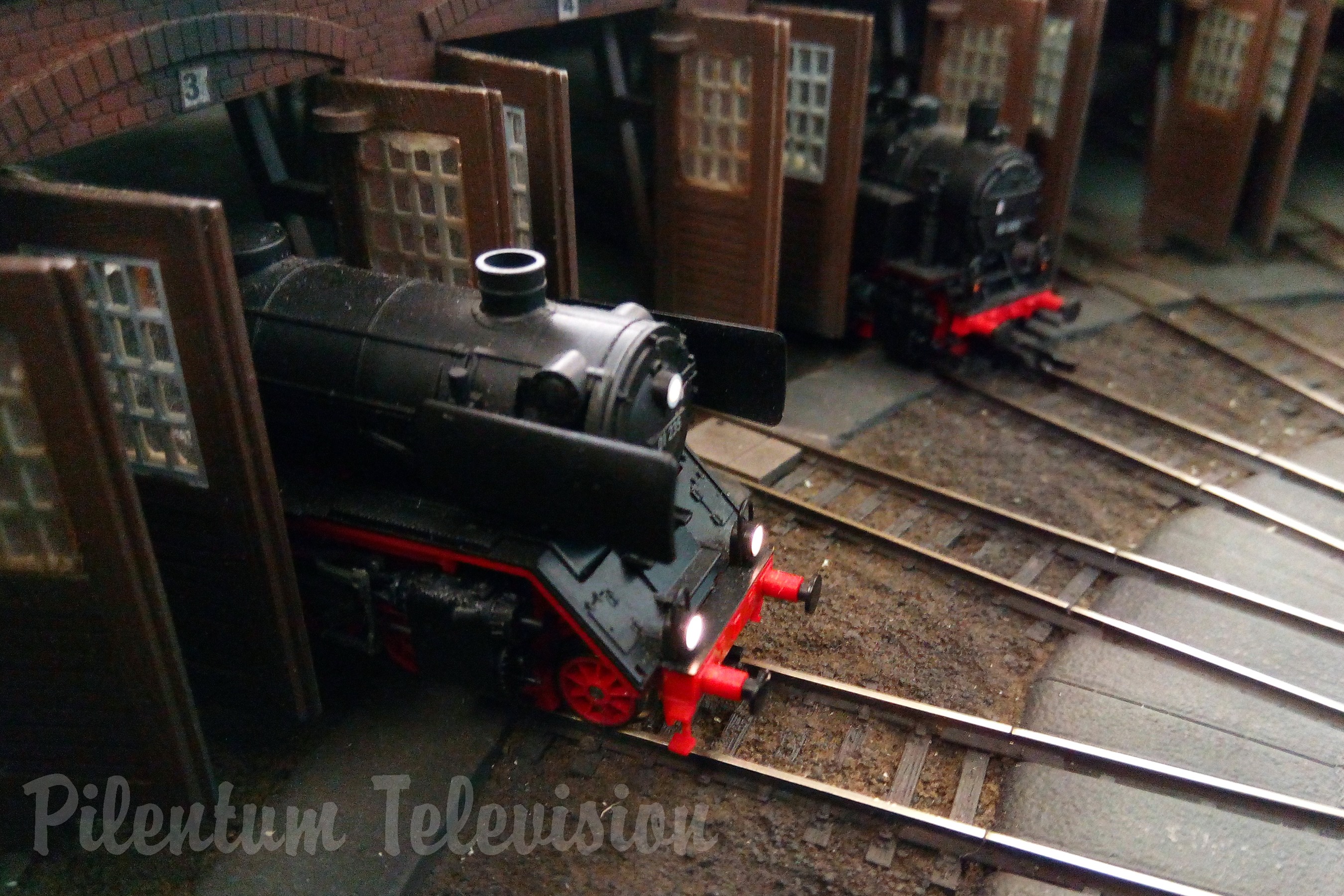