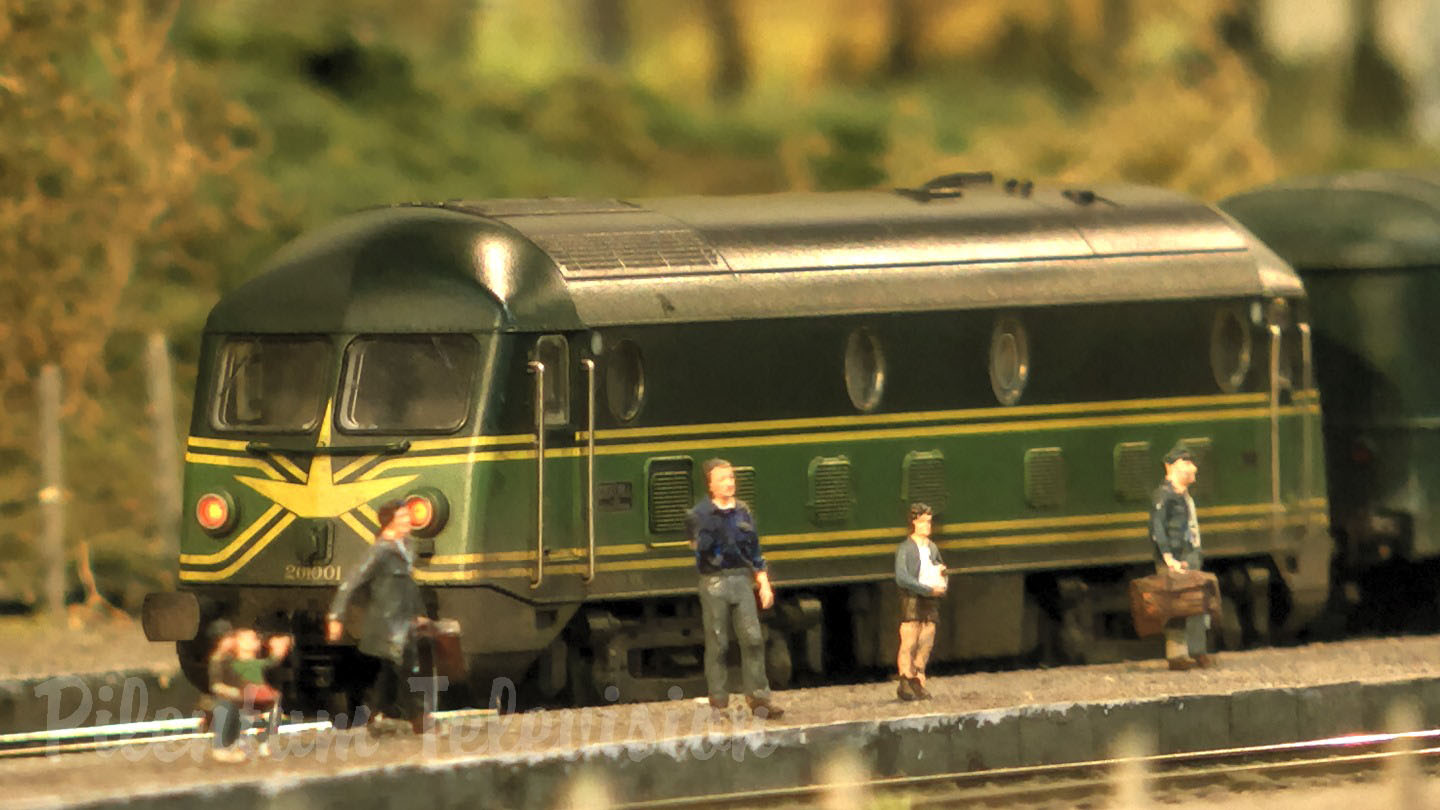 For many railway modellers, copying reality is the great charm of their hobby. They do model railroading for nostalgic reasons or out of historical awareness. These are the reasons why this beautiful model railway layout was built by the Belgian “Modelspoorclub De Kempen”. The HO scale layout depicts the old railway station of Scherpenheuvel-Zichem, a city located in the province of Flemish Brabant in Belgium.

In 1894, a single-track line, connecting the station of Zichem with the pilgrimage site Scherpenheuvel, was opened. This railway line, called “Spoorlijn 30”, was 4 kilometres long and was the shortest railway line for passenger traffic in Belgium. In May 1957, passenger traffic was discontinued. Goods traffic remained possible until March 1972. The last train was running in 1972. Finally, the tracks were demolished in 1974.

The model railroad layout works with a simple digital control for model train traffic. The railway terminus allows simple operations. In the video, we see a NMBS / SNCB type 53 steam locomotive and the famous NMBS / SNCB Belgian Railways Class 59 diesel locomotive. In 1953, the NMBS / SNCB ordered 55 of these diesel locomotives. In the mid-1960s, they were given a green livery with yellow stripes. The locomotive features dual-ended operation with end-of-train red marker lights. However, the focus of this video is on the beautiful landscape. 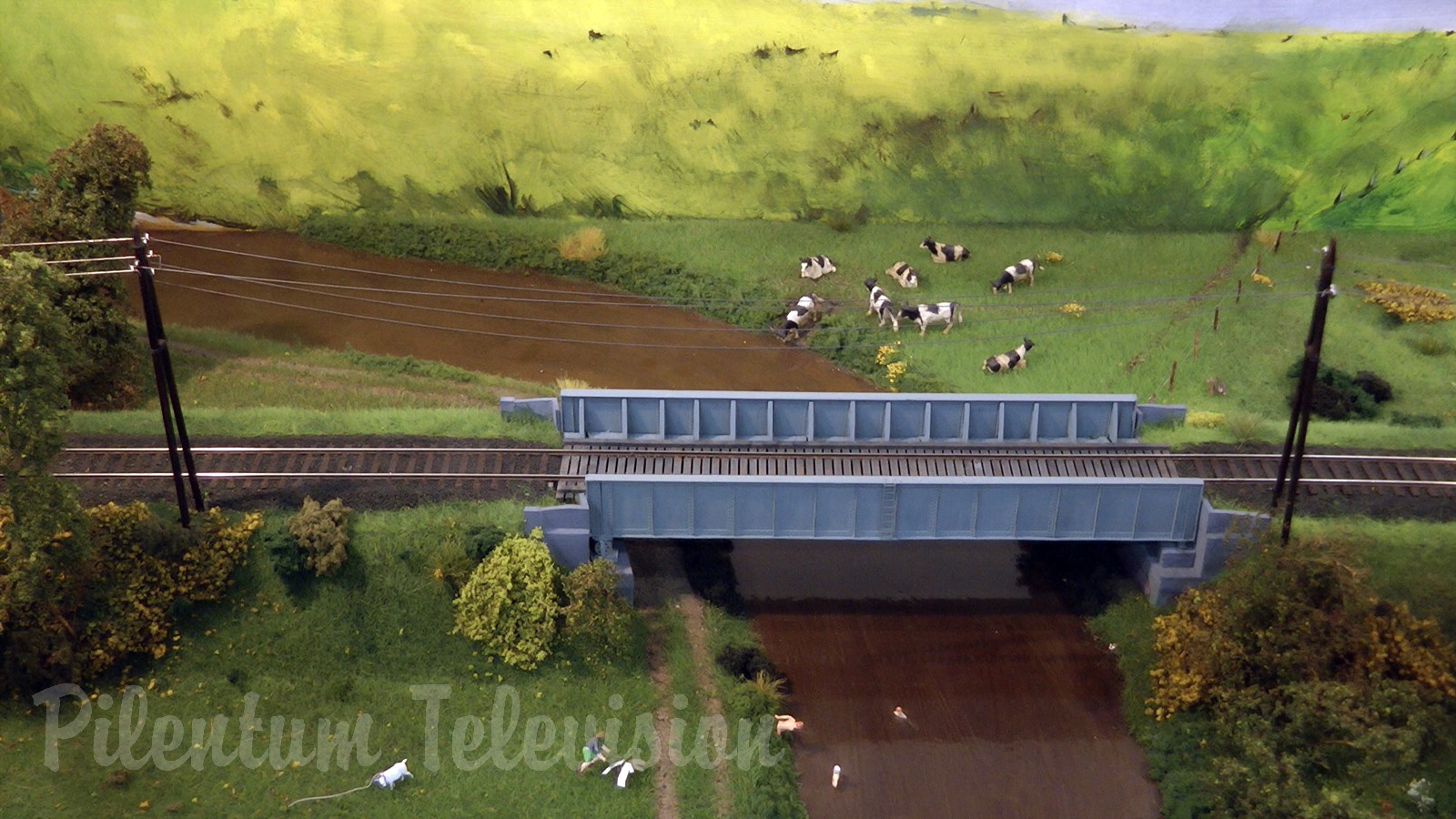 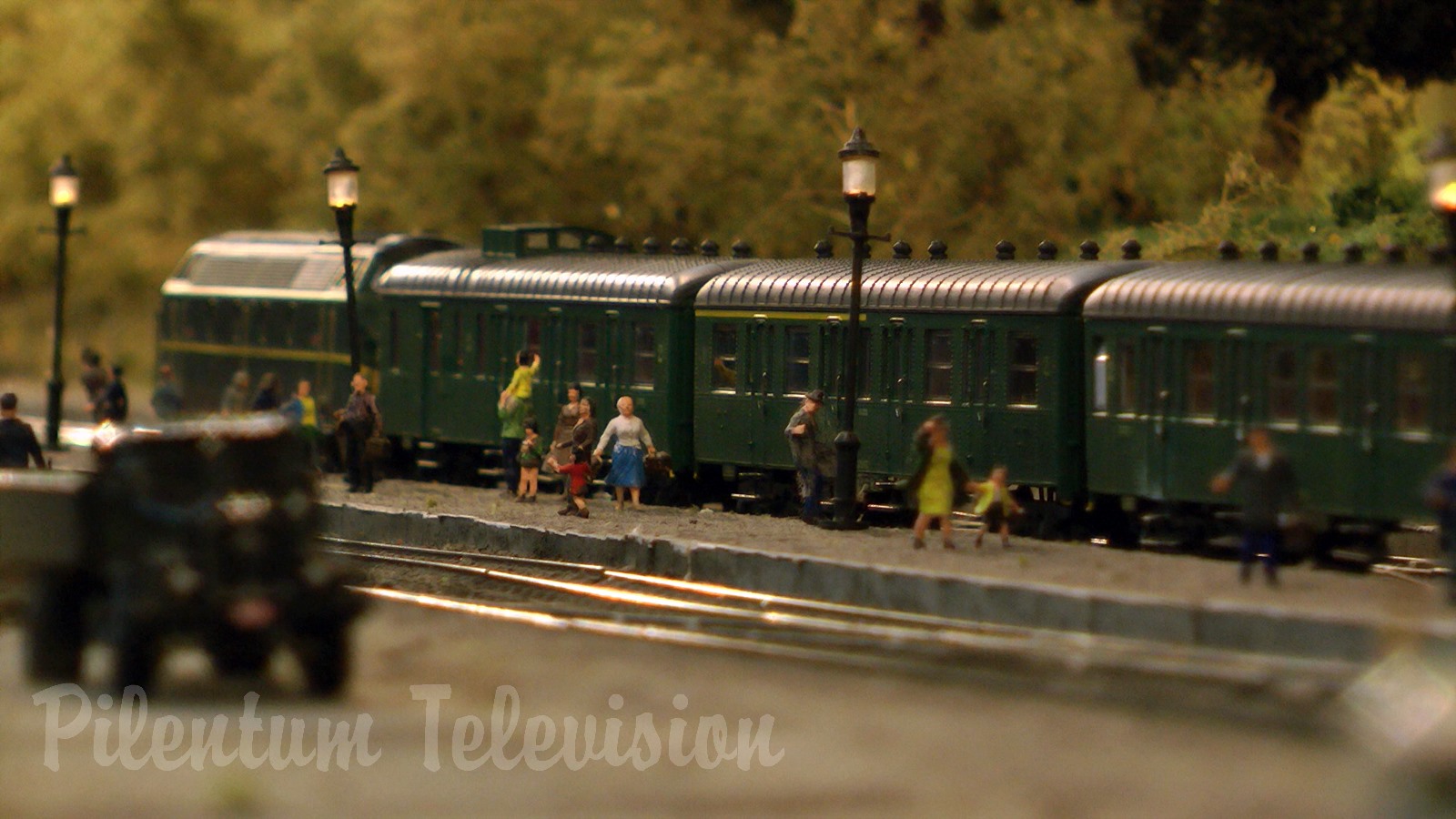 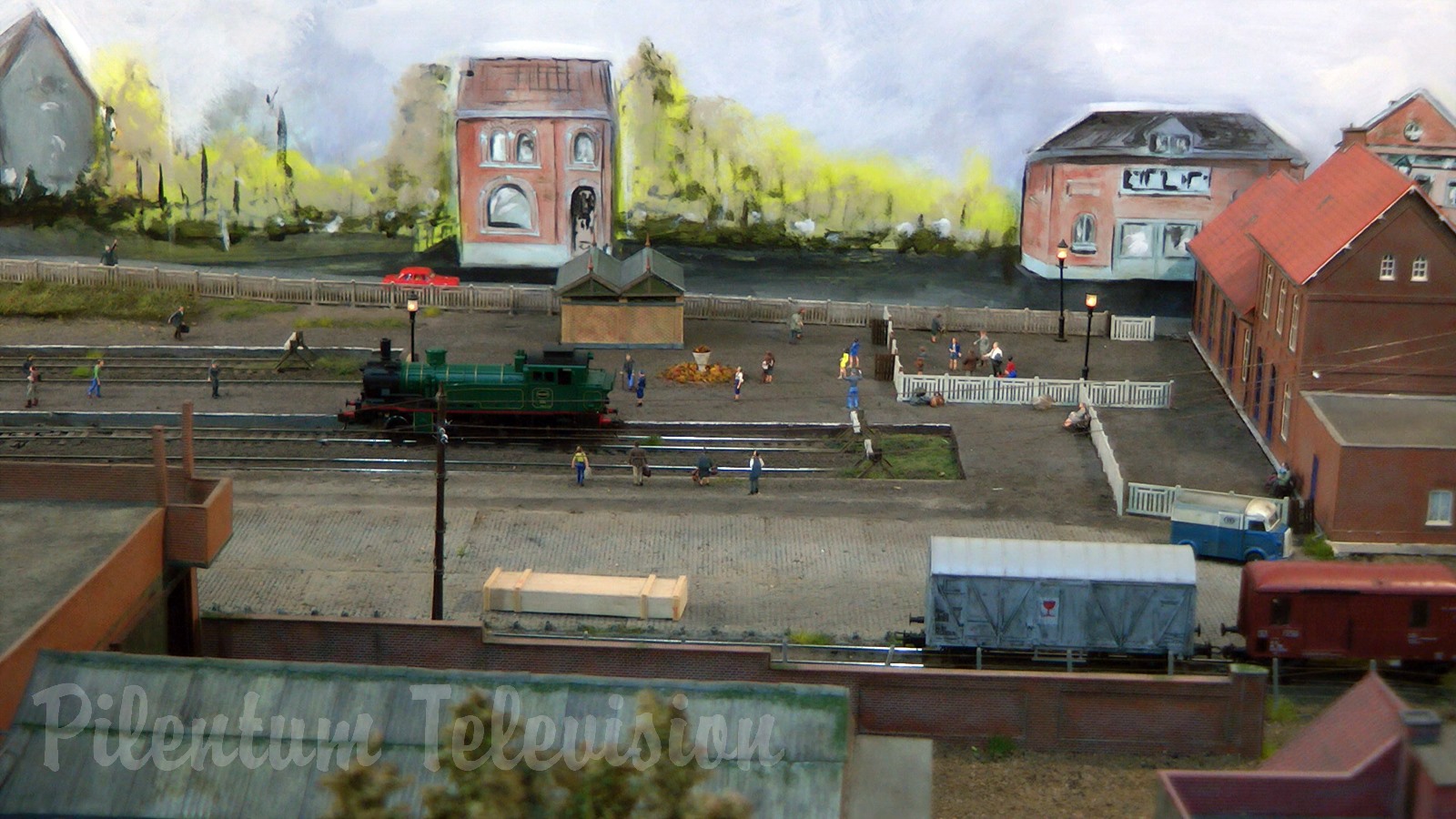 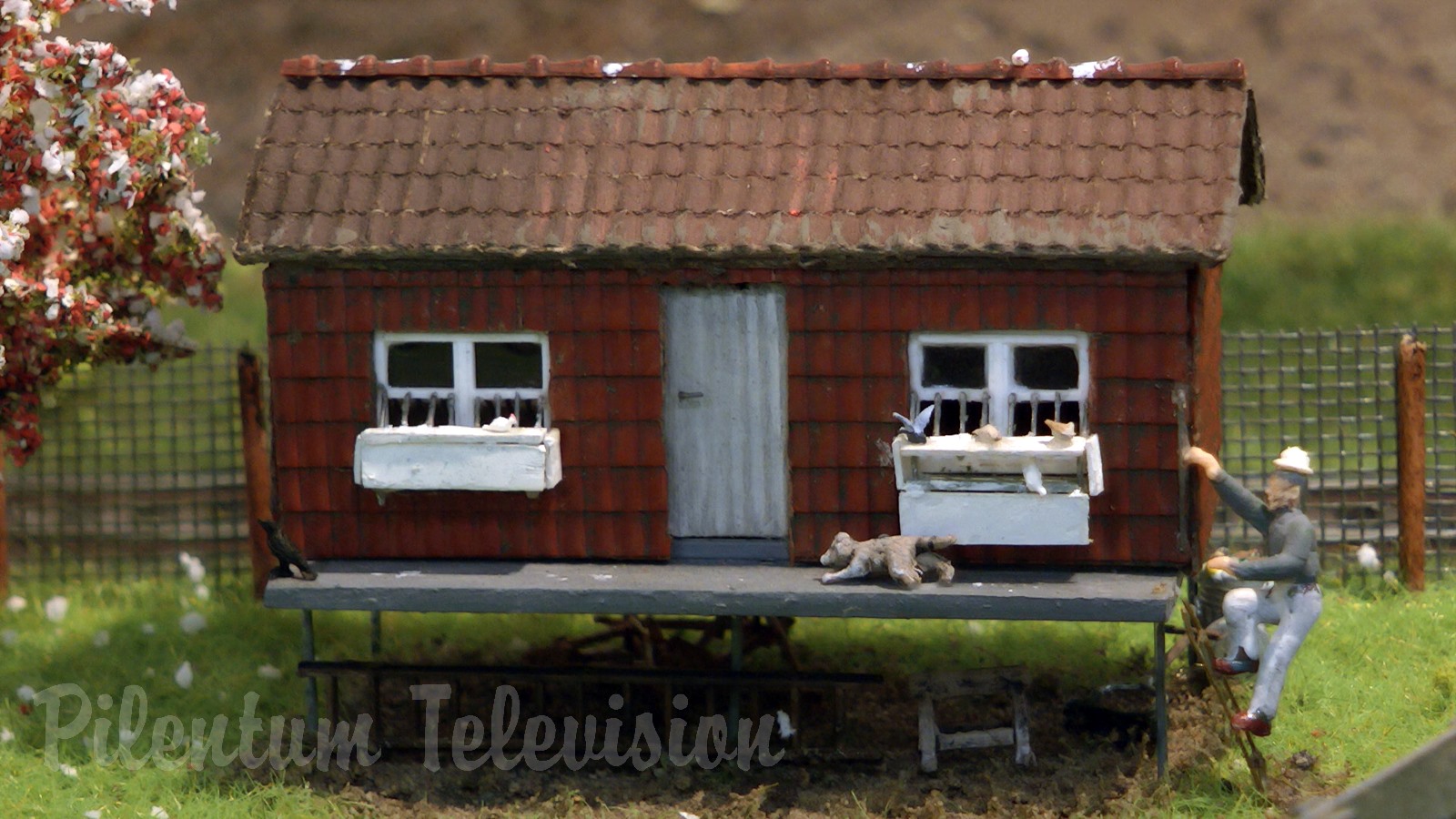 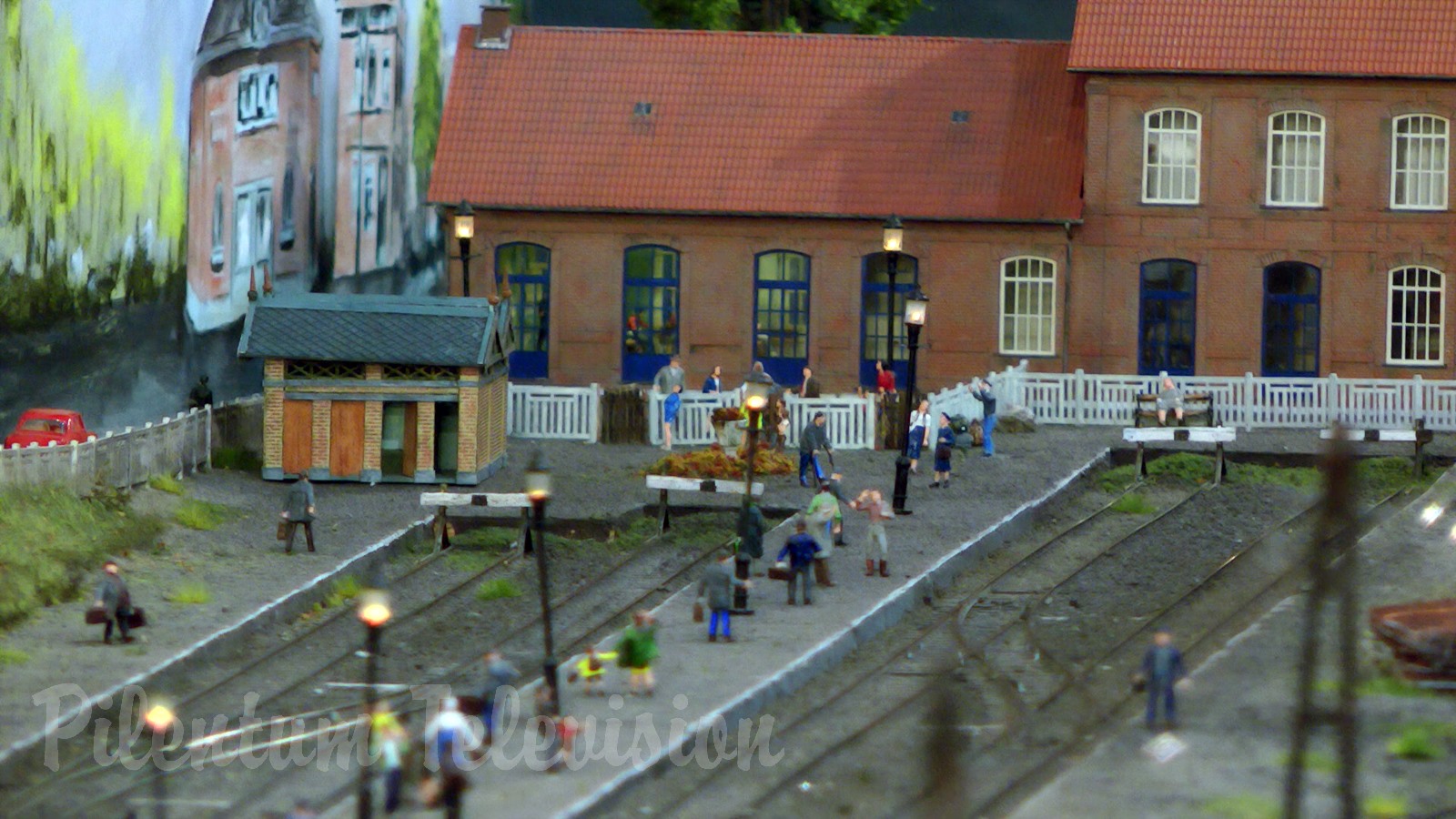 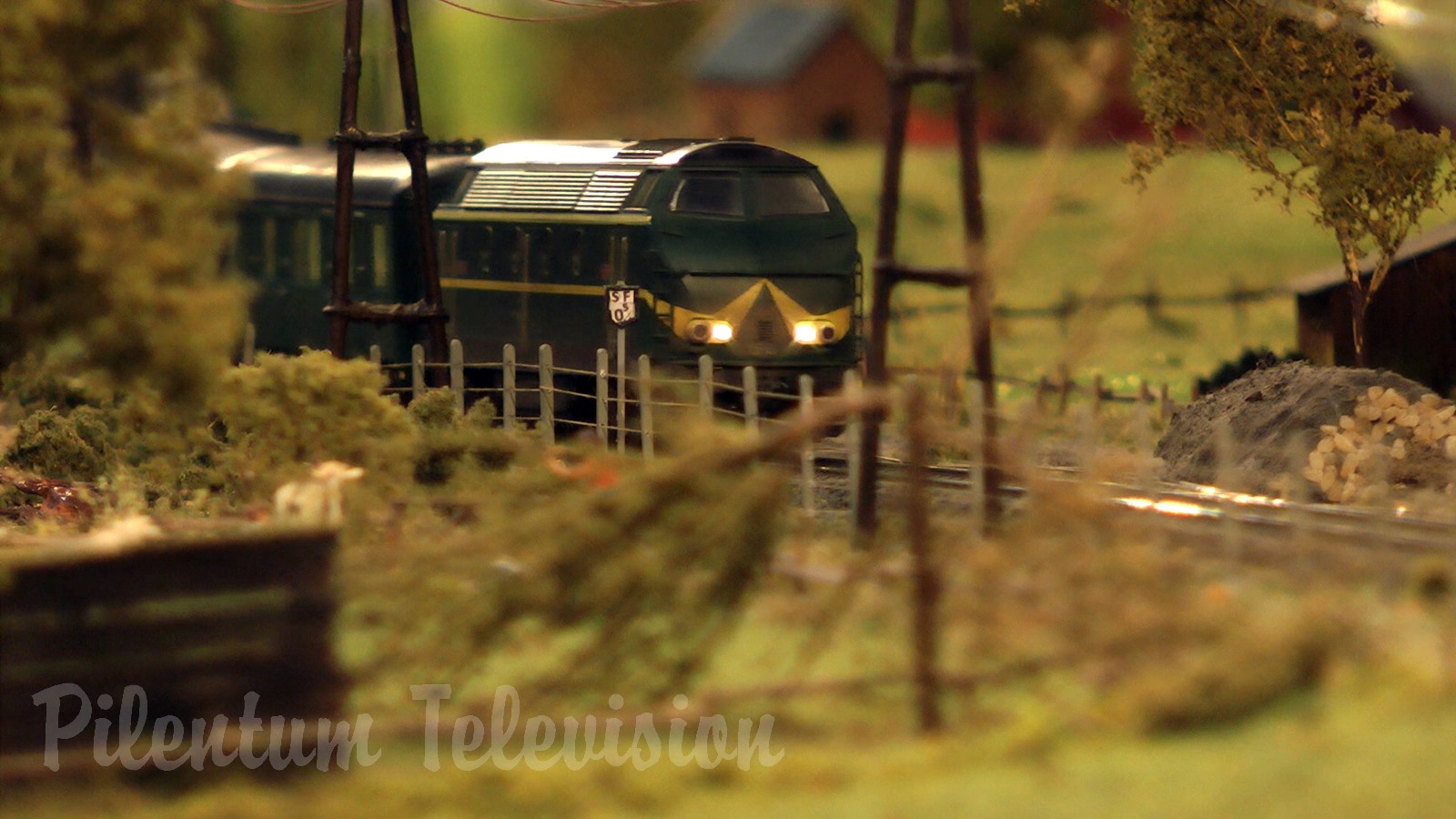 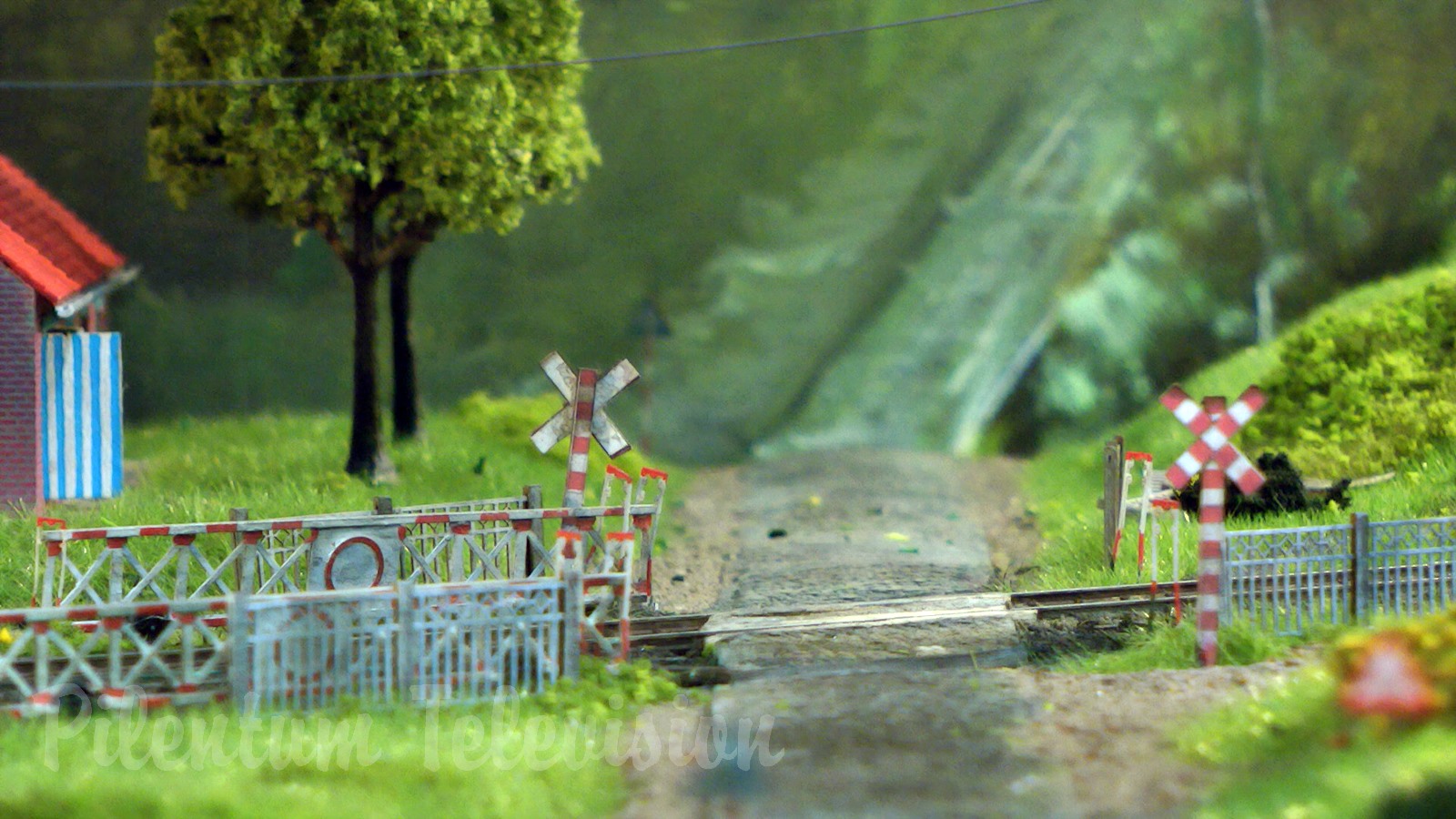 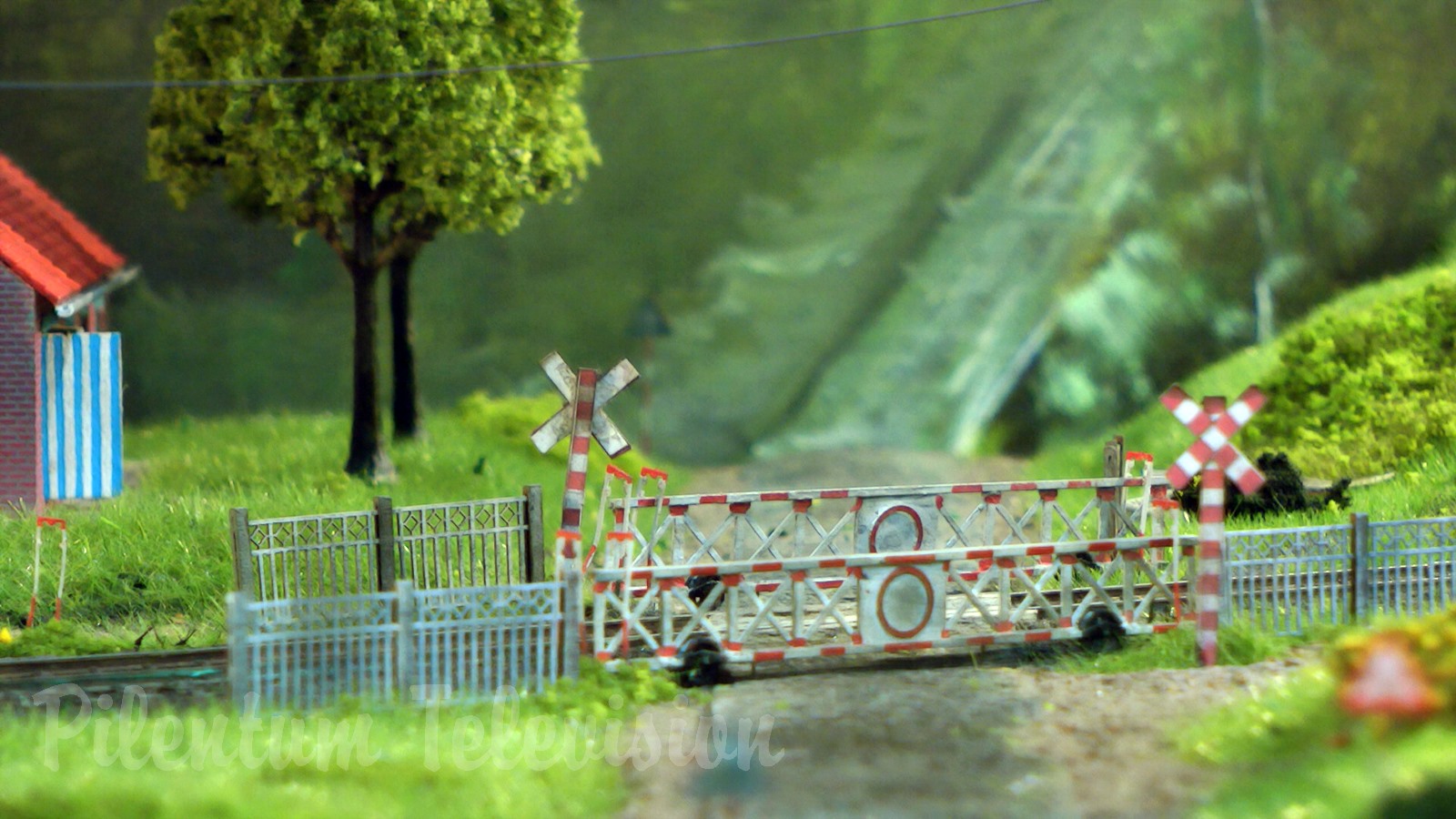 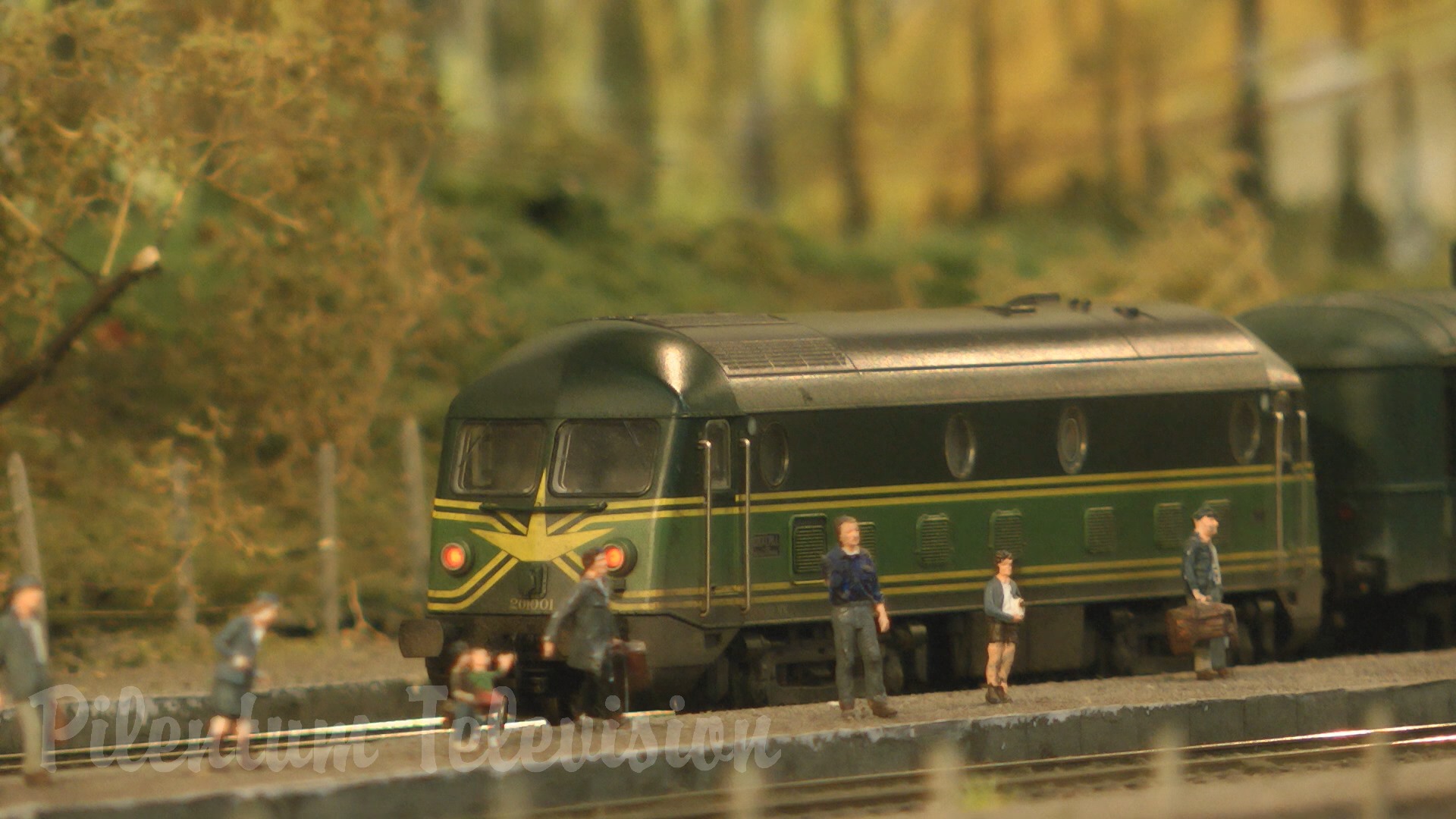 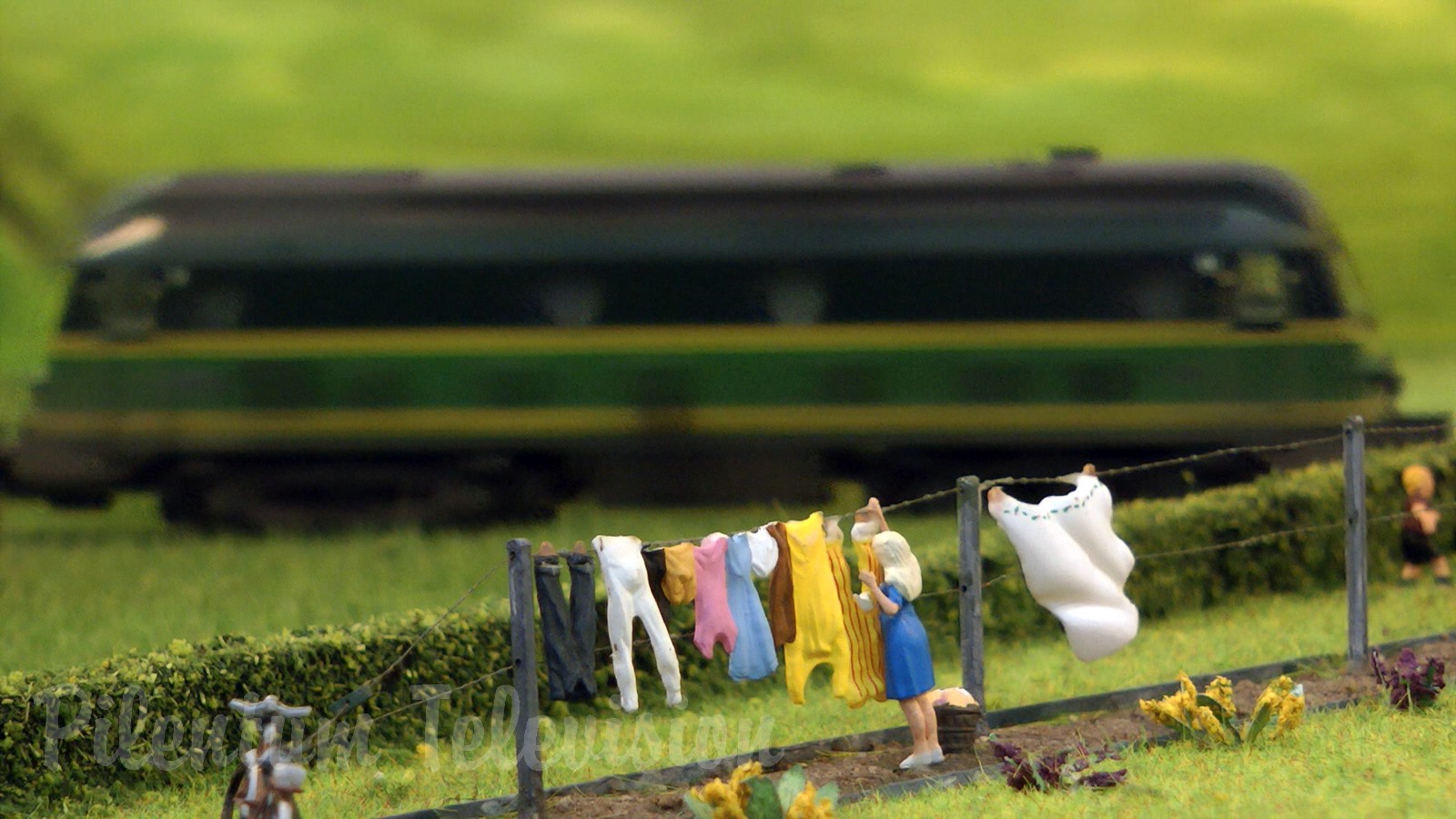 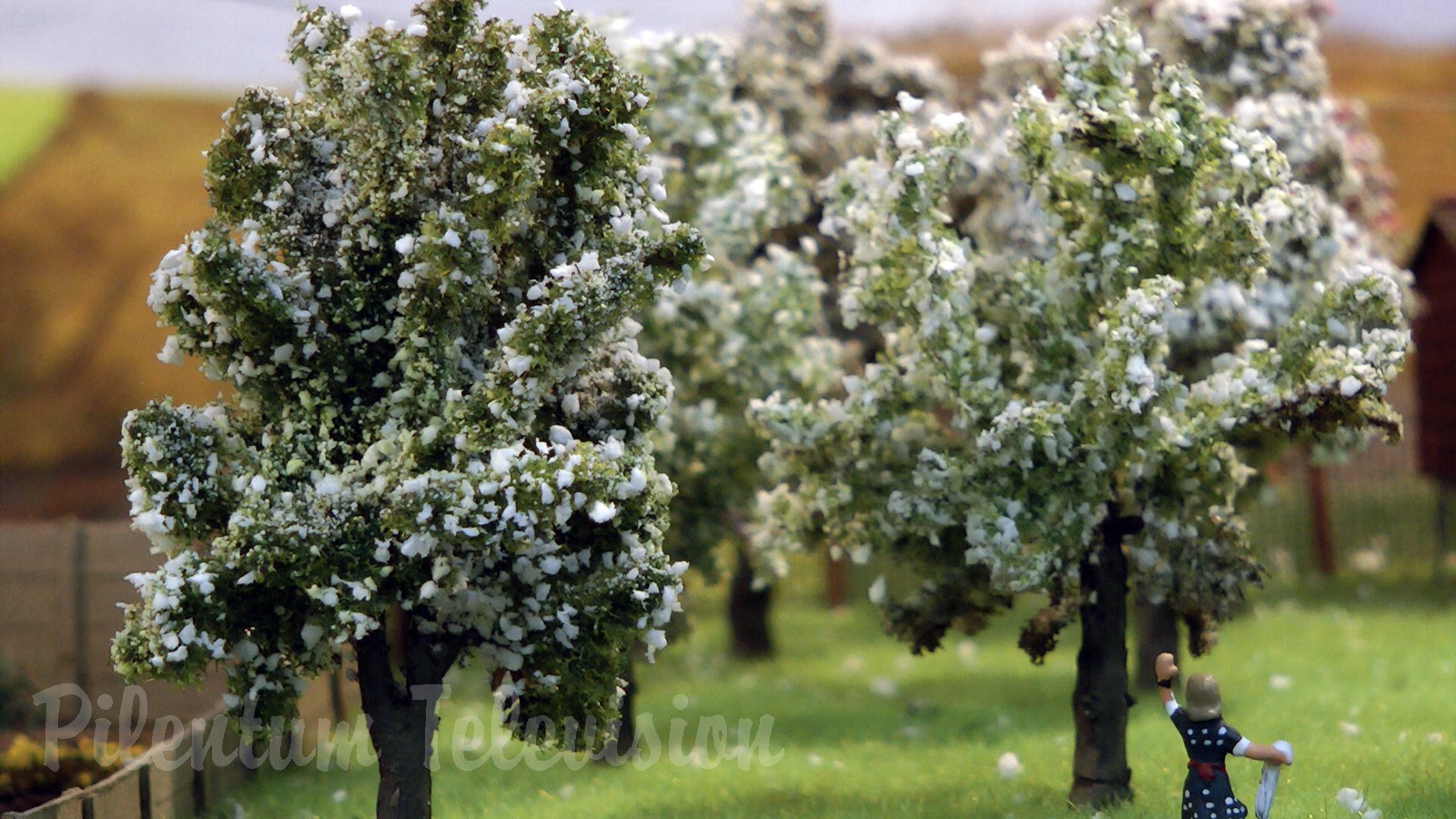 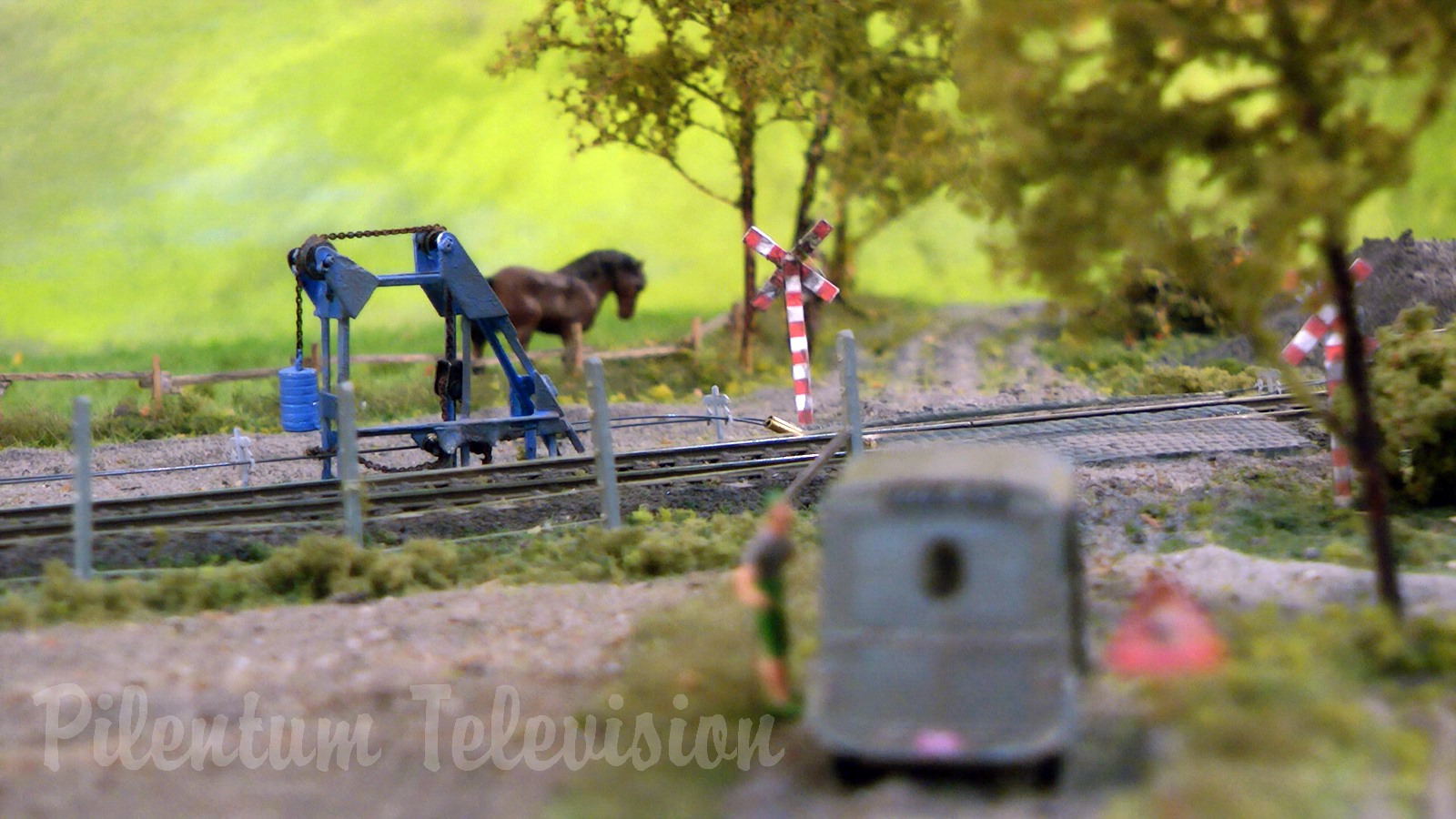 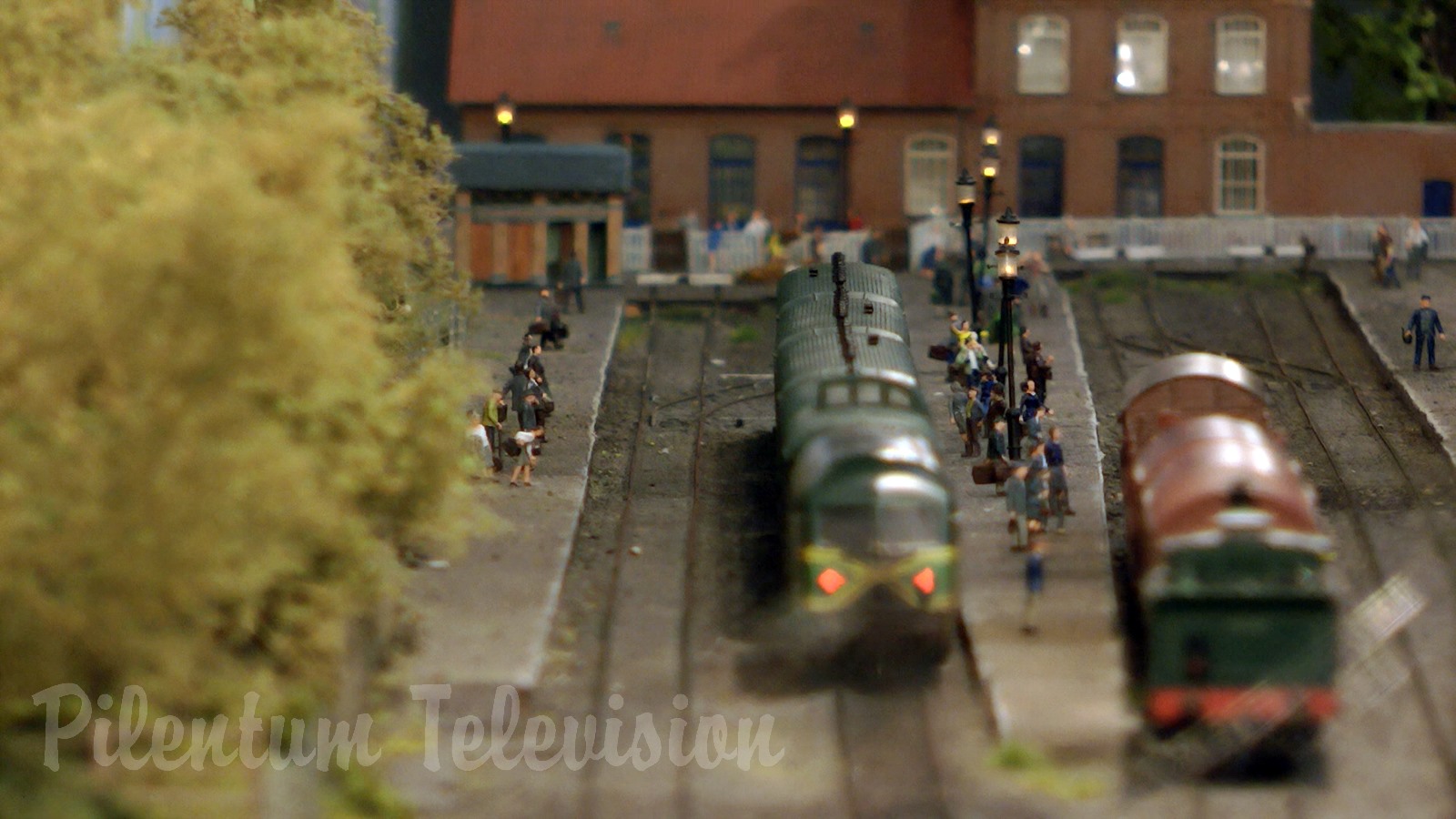