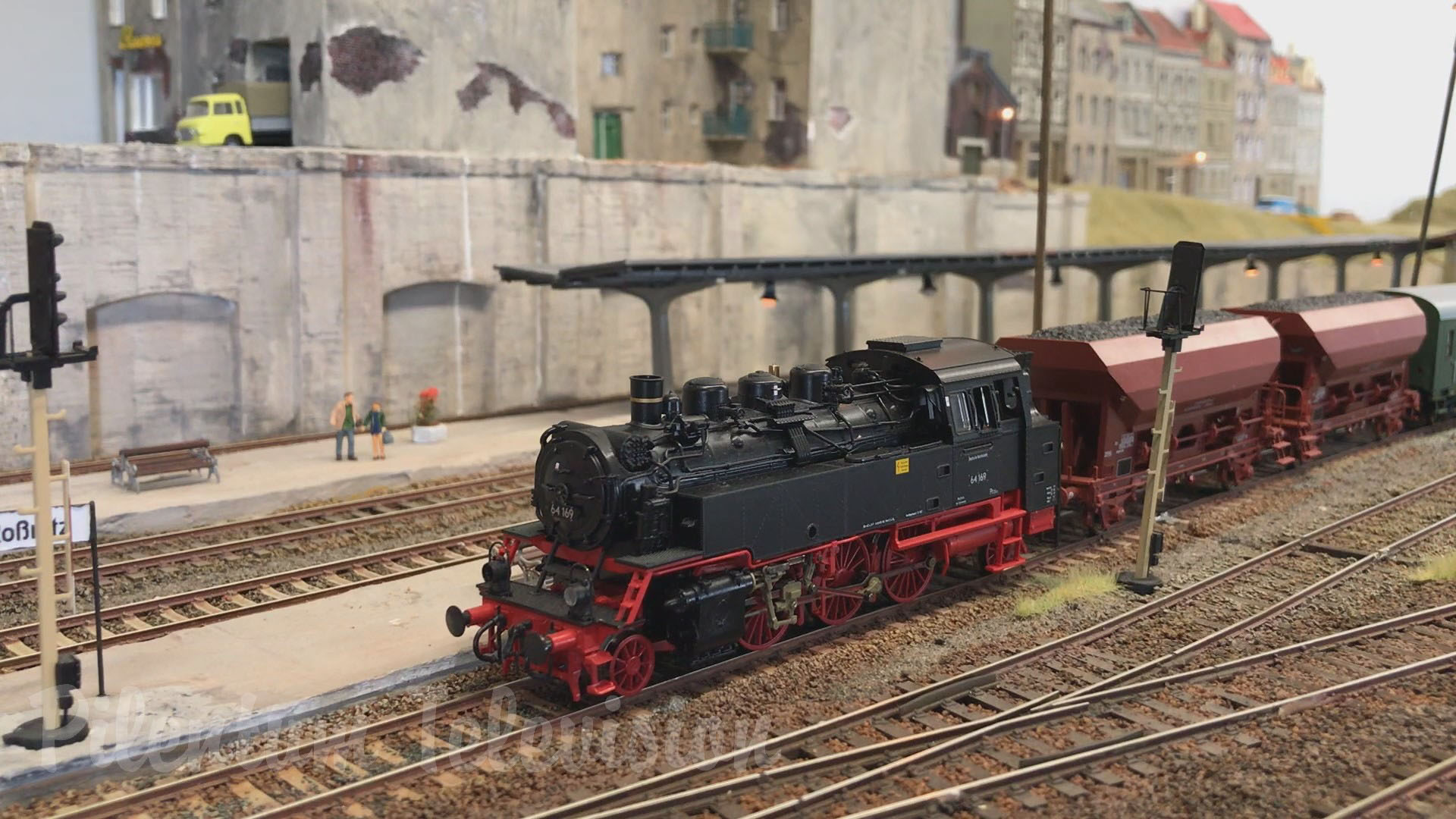 Sometimes it is astonishing in the rail transport modeling scene which model railway layouts are built by which people. For example, we would usually assume that Italians build an Italian model railway (» plastico ferroviario «), that Frenchmen design a French model railroad (» maquette ferroviaire «) and that Dutchmen construct a Dutch miniature world (» modelspoorbaan «). However, sometimes people start a very unusual project - like in this video.

The model railway layout in this video is reminiscent of the railway traffic of the Deutsche Reichsbahn in East Germany. This East German themed layout is called “Rossnitz Railway Station” and was not built by a German model railway enthusiast, but by a Dutch model builder - namely by Dennis van Wijk from the Netherlands. The idea to create an East German miniature world came from a report in a Germany journal for model railways. In 2015, this magazine presented an HO scale layout whose track plan seemed very attractive for building a small and detailed miniature railway on an area of about 4.5 x 0.7 meters.

In contrast to the layout in the report, Dennis van Wijk moved the scenery to a landscape in Saxony, East Germany. Furthermore, he chose a railway period in the mid-1980’s, when train traffic in East Germany was mostly handled by diesel locomotives of the Deutsche Reichsbahn. The layout is based on a track plan that reminds of a simple circle with “Rossnitz Railway Station” at its center. The railway station has three tracks with platforms and two end tracks with a buffer stop. In addition, there is a loading track for goods trains along the harbour wall where, among other things, the chemical factory of Rossnitz is located, so that the transfer of goods and merchandise from ship to train is possible.

Dennis van Wijk has been building the layout for more than five years. In Pilentum’s opinion, he has created a work of art in railway modelling and a masterpiece of model railroading because the railway signals exactly match the period and the houses and platforms are weathered - as was typical for the infrastructure in East Germany. Dennis van Wijk is always working on adding details. For example, an extension of the locomotive shed and the chemical factory is still to come. The construction progress is documented on Instagram and on the Beneluxspoor Website. 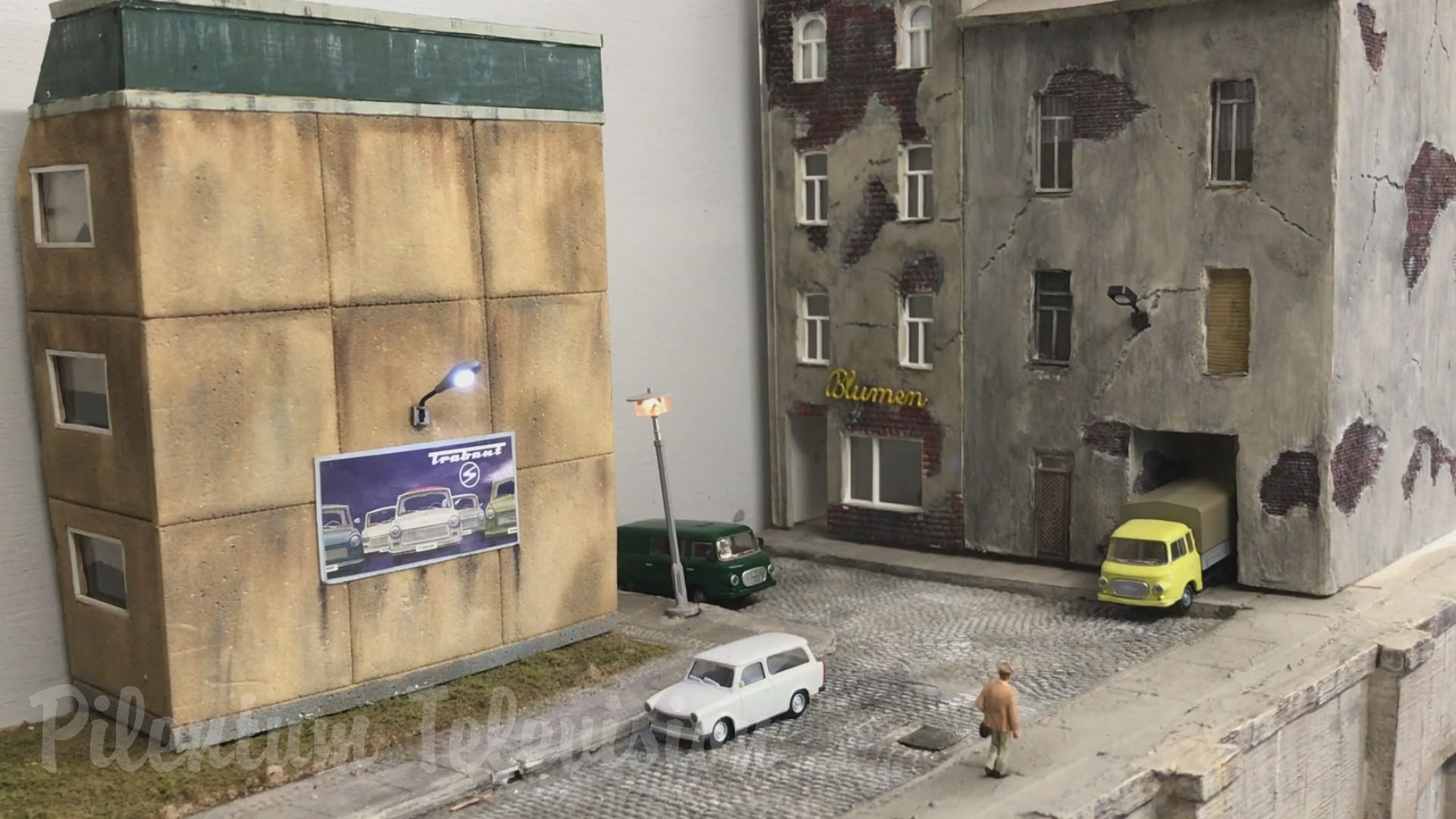 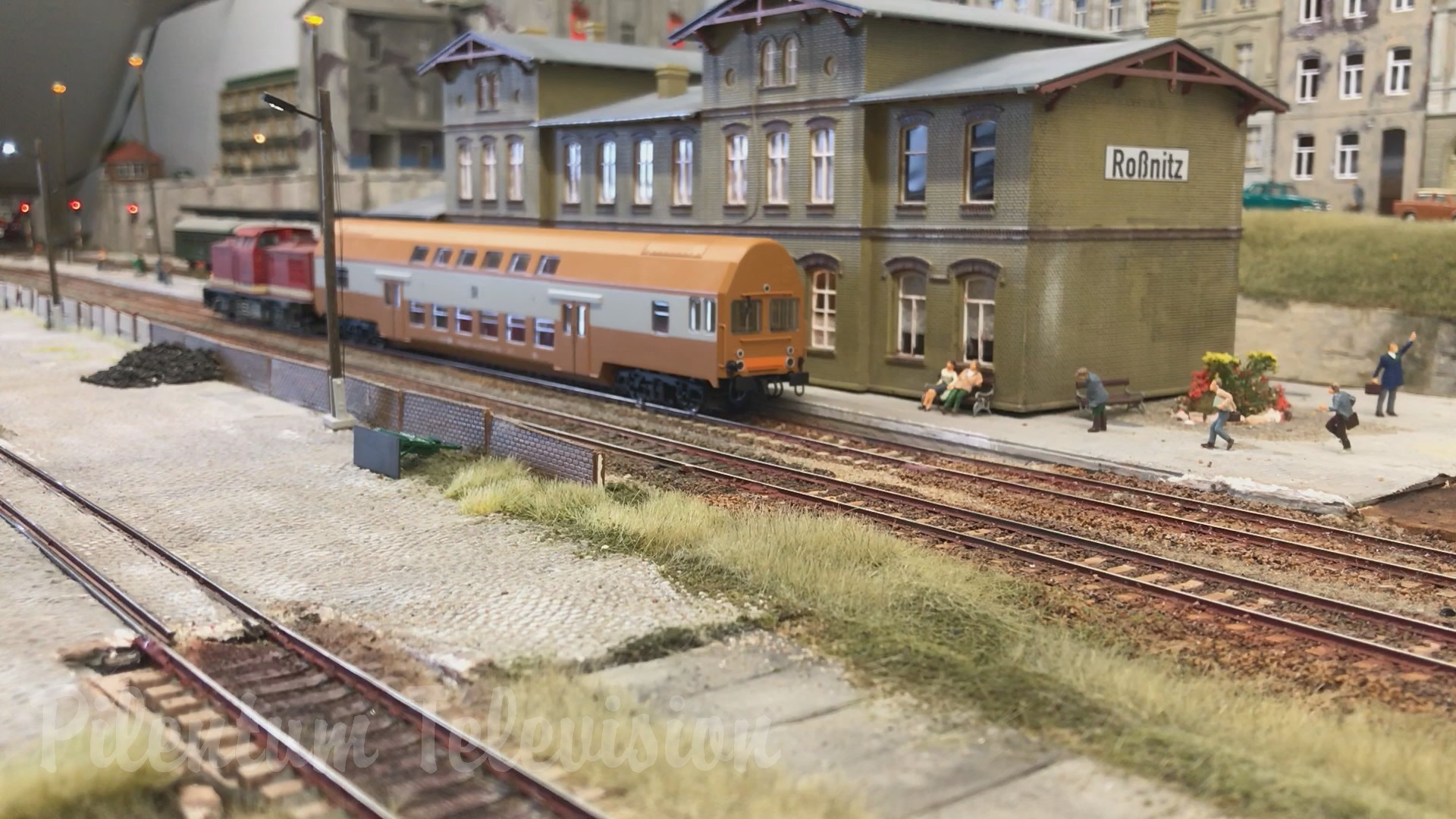 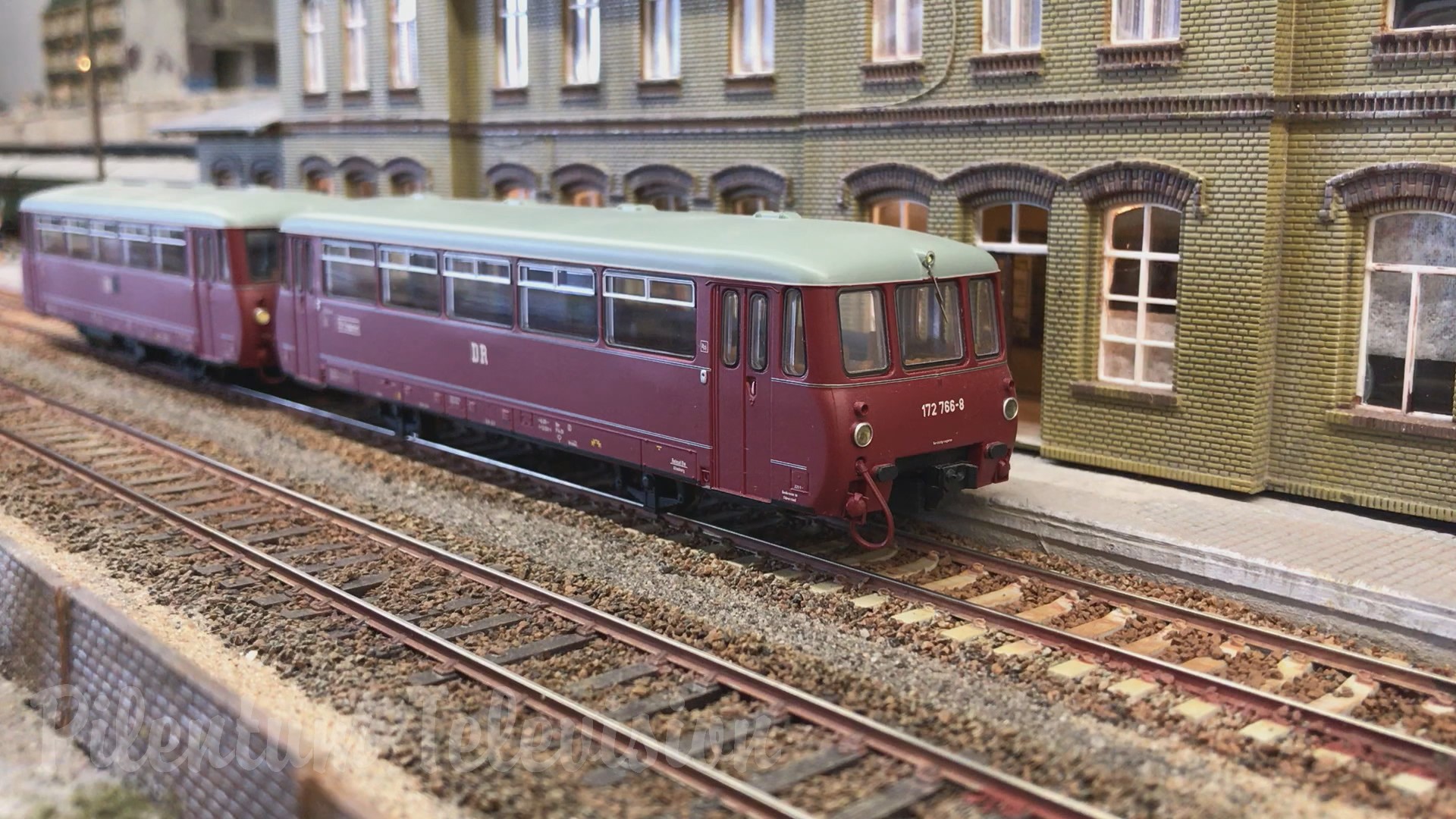 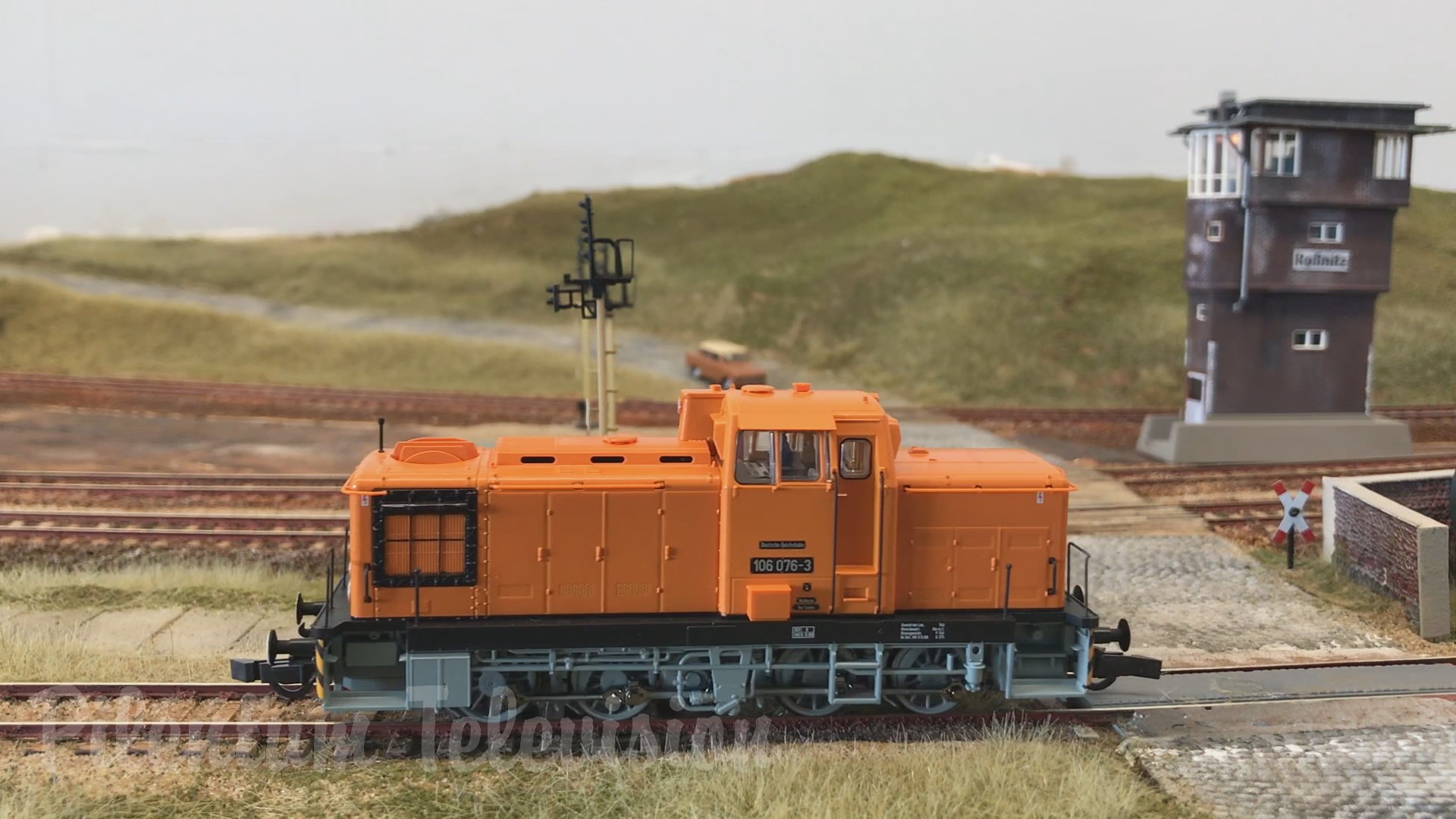 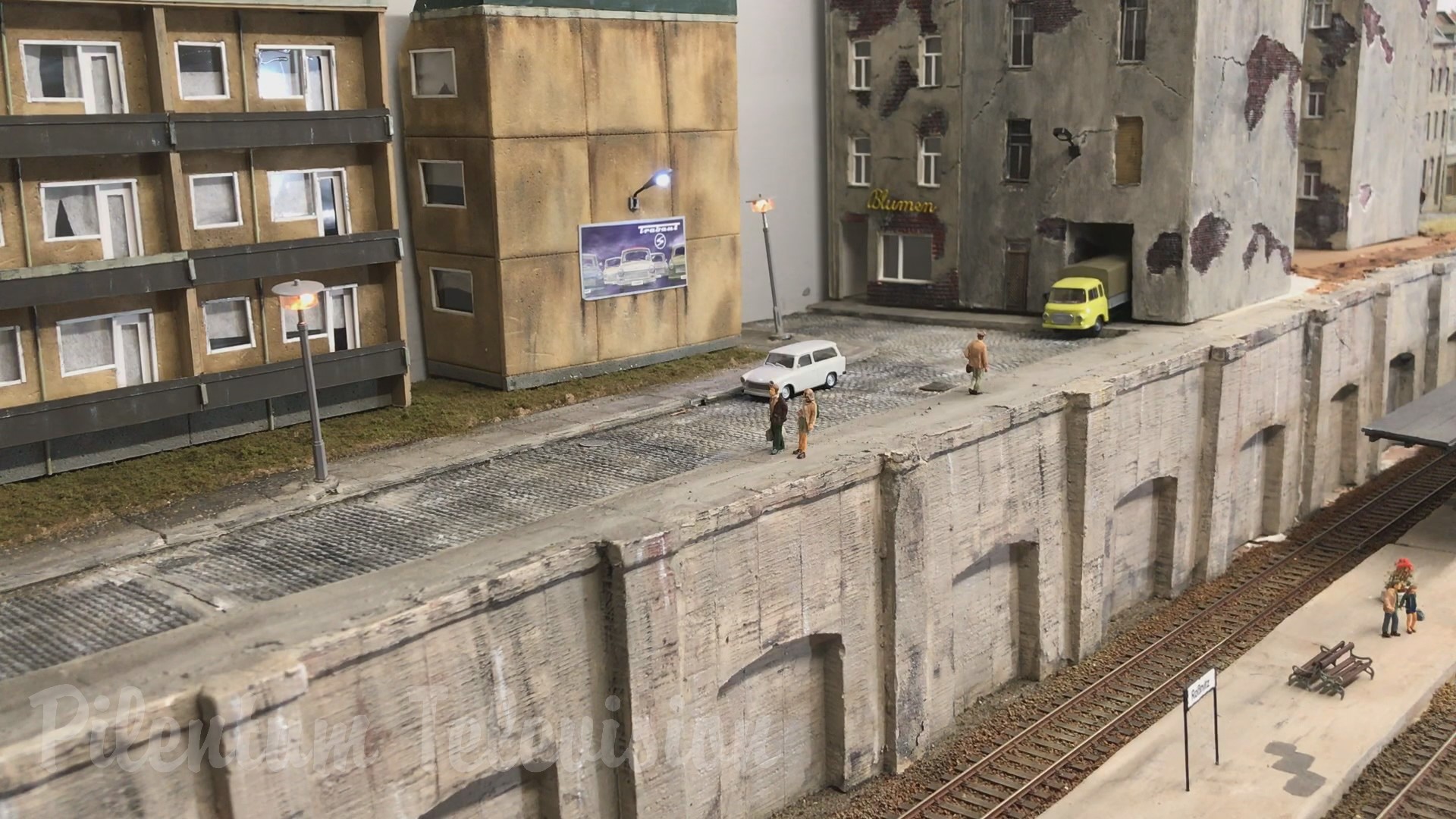 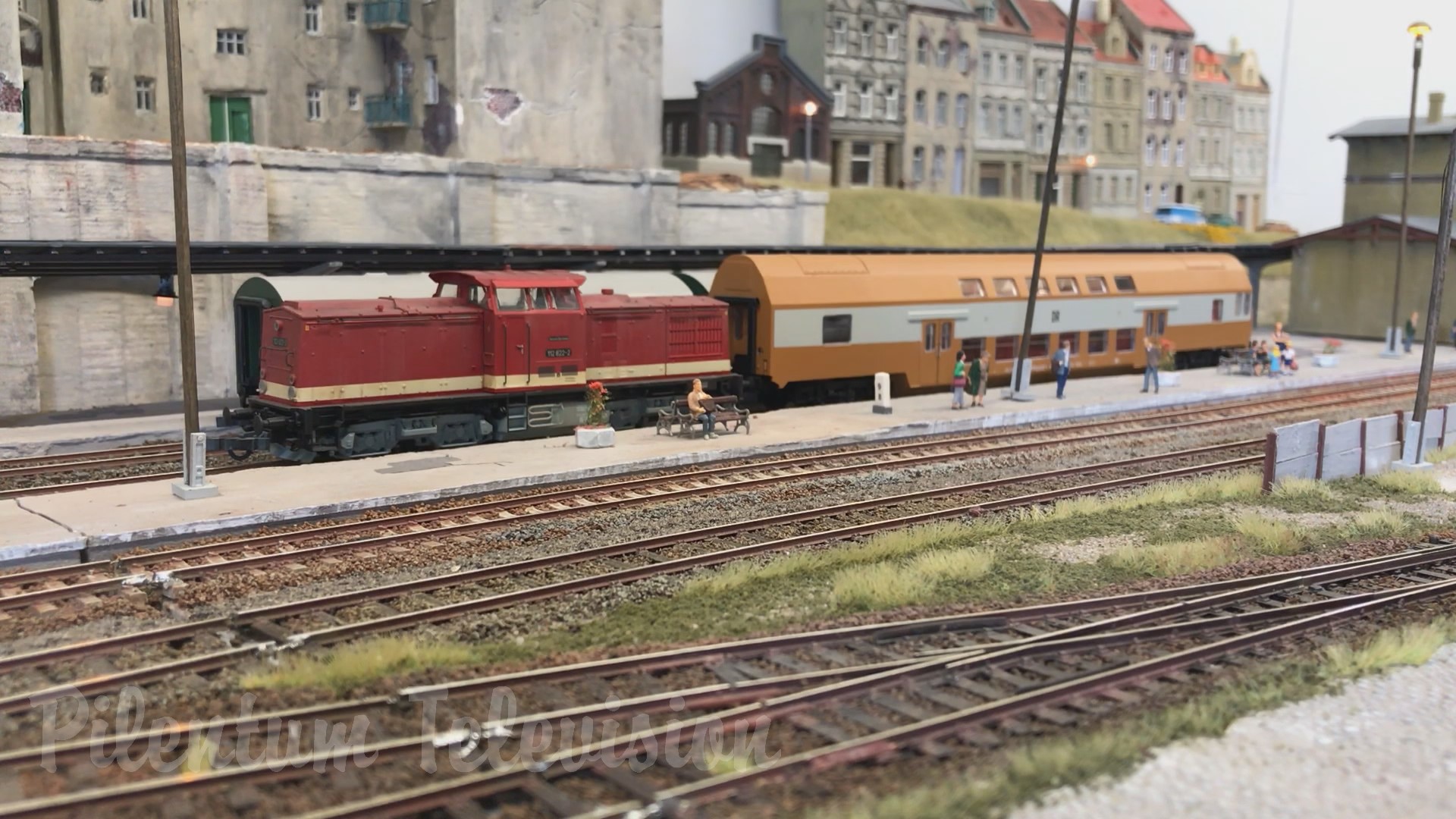 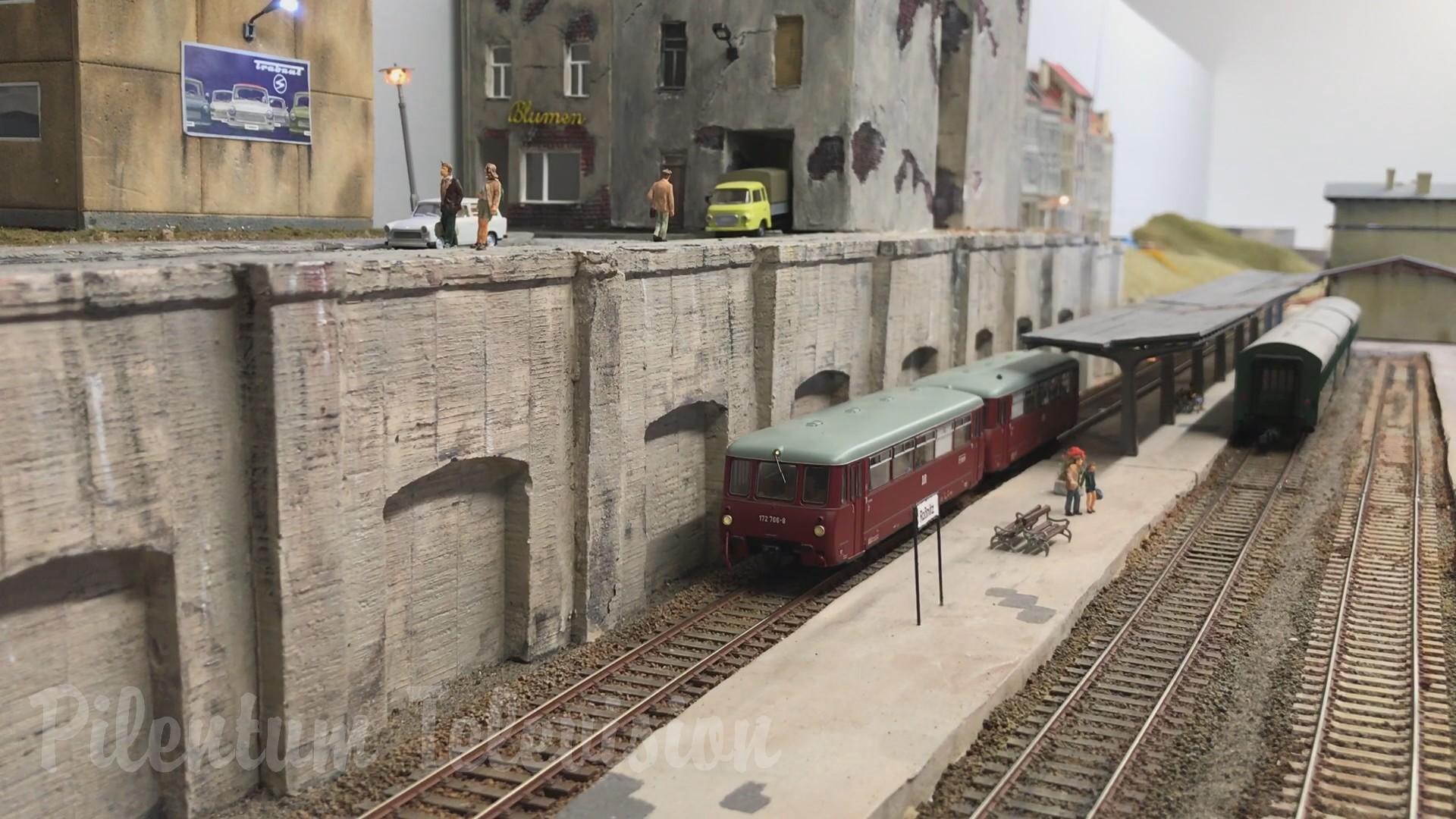 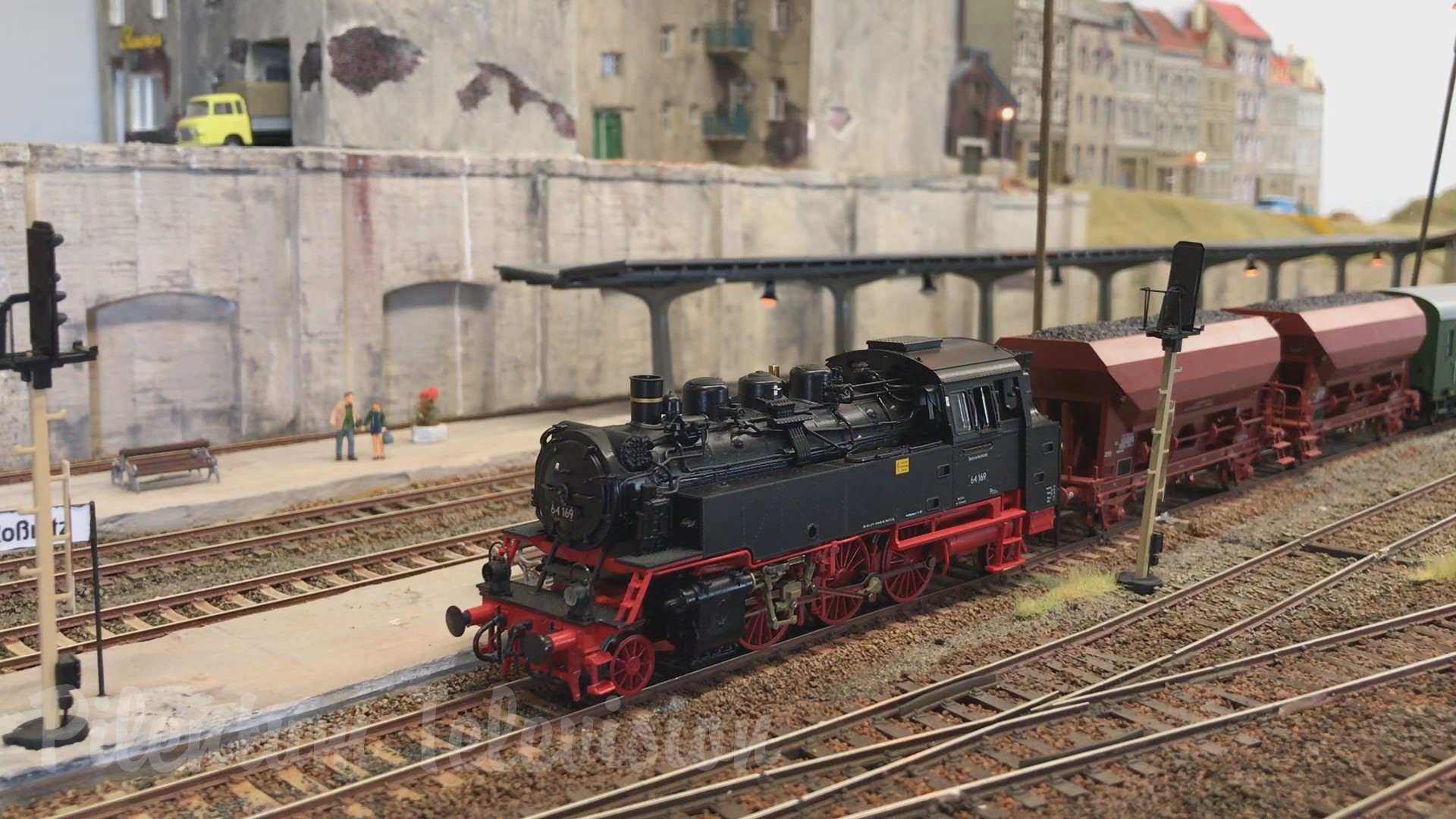 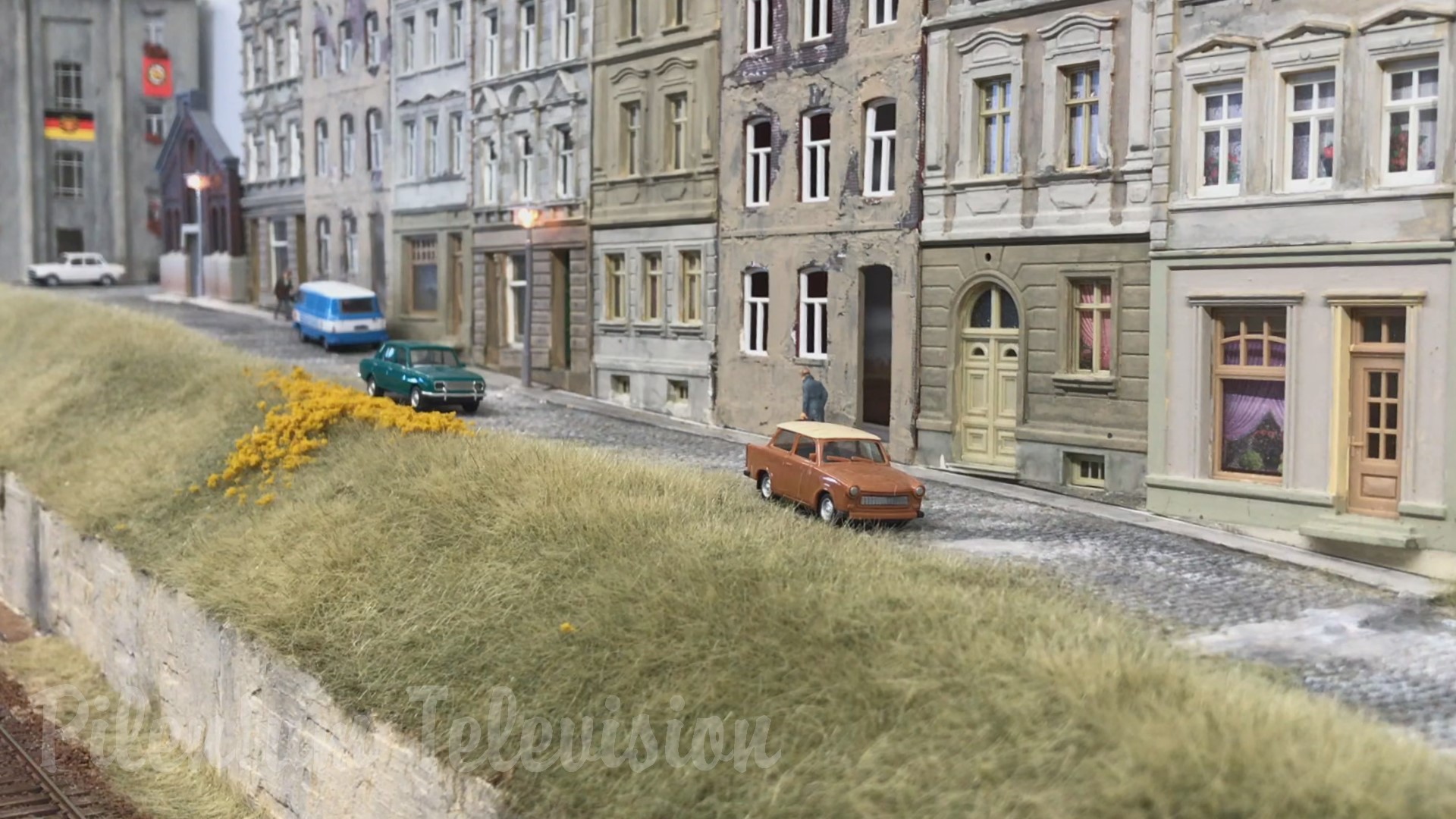 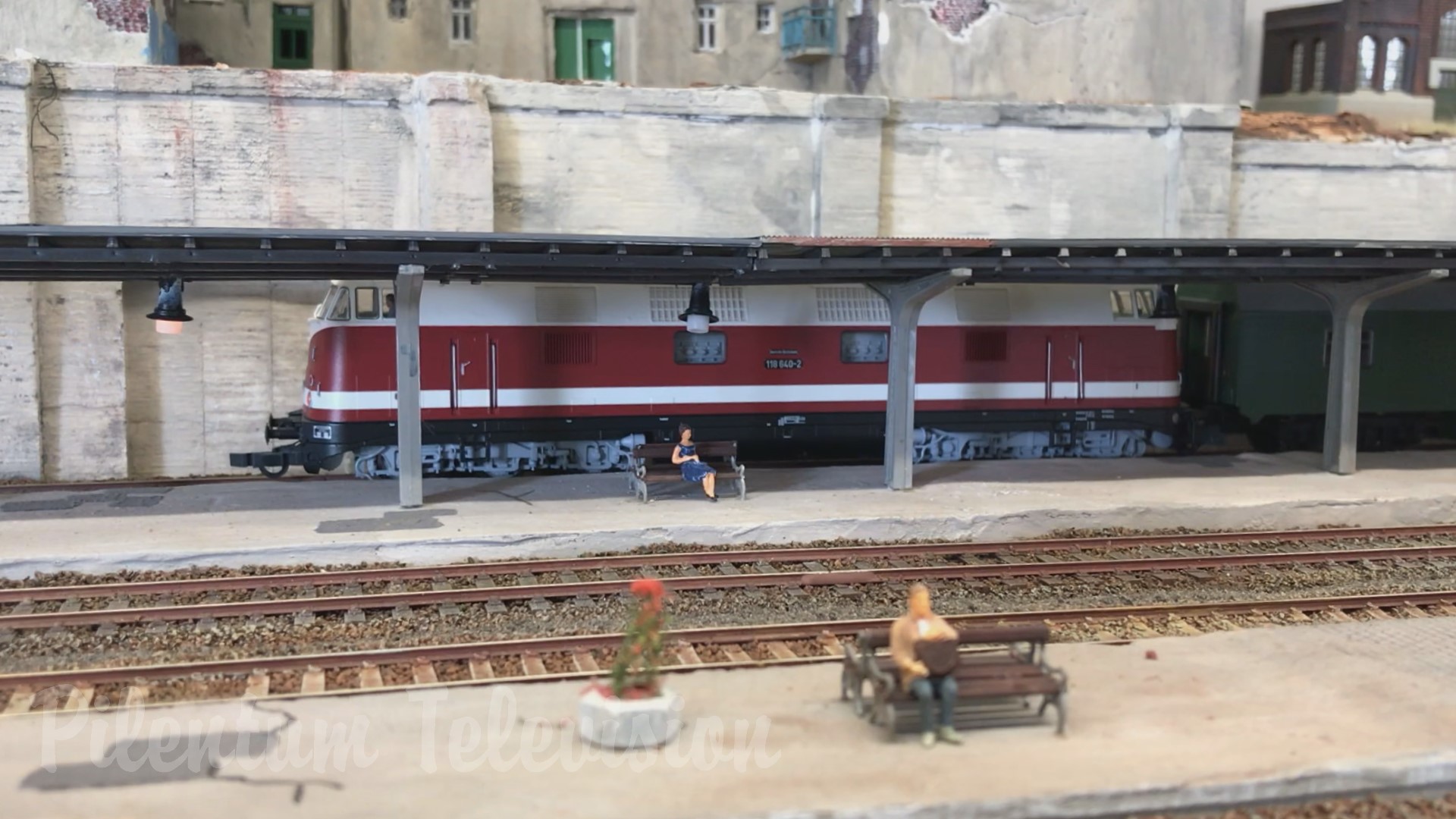 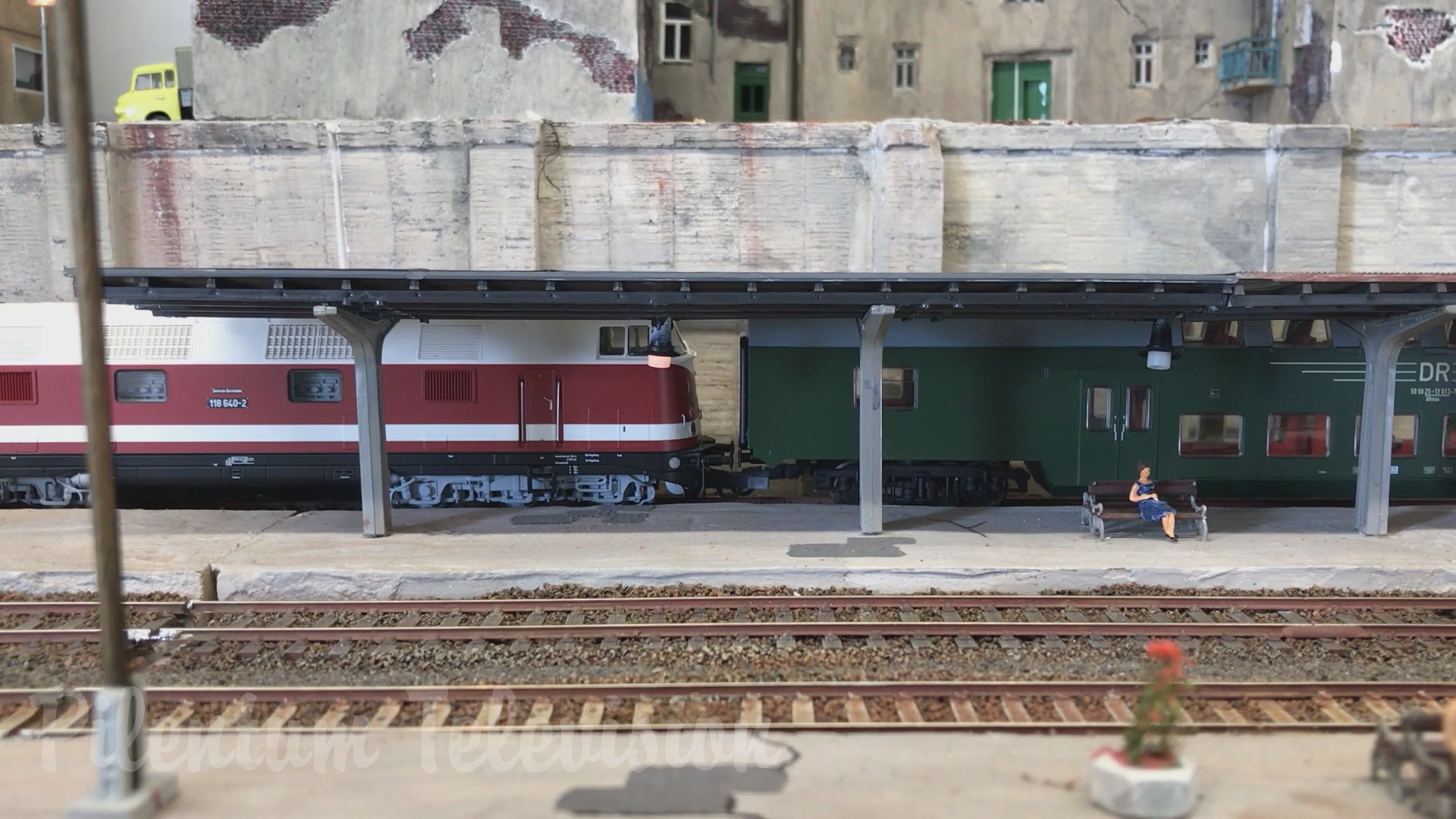 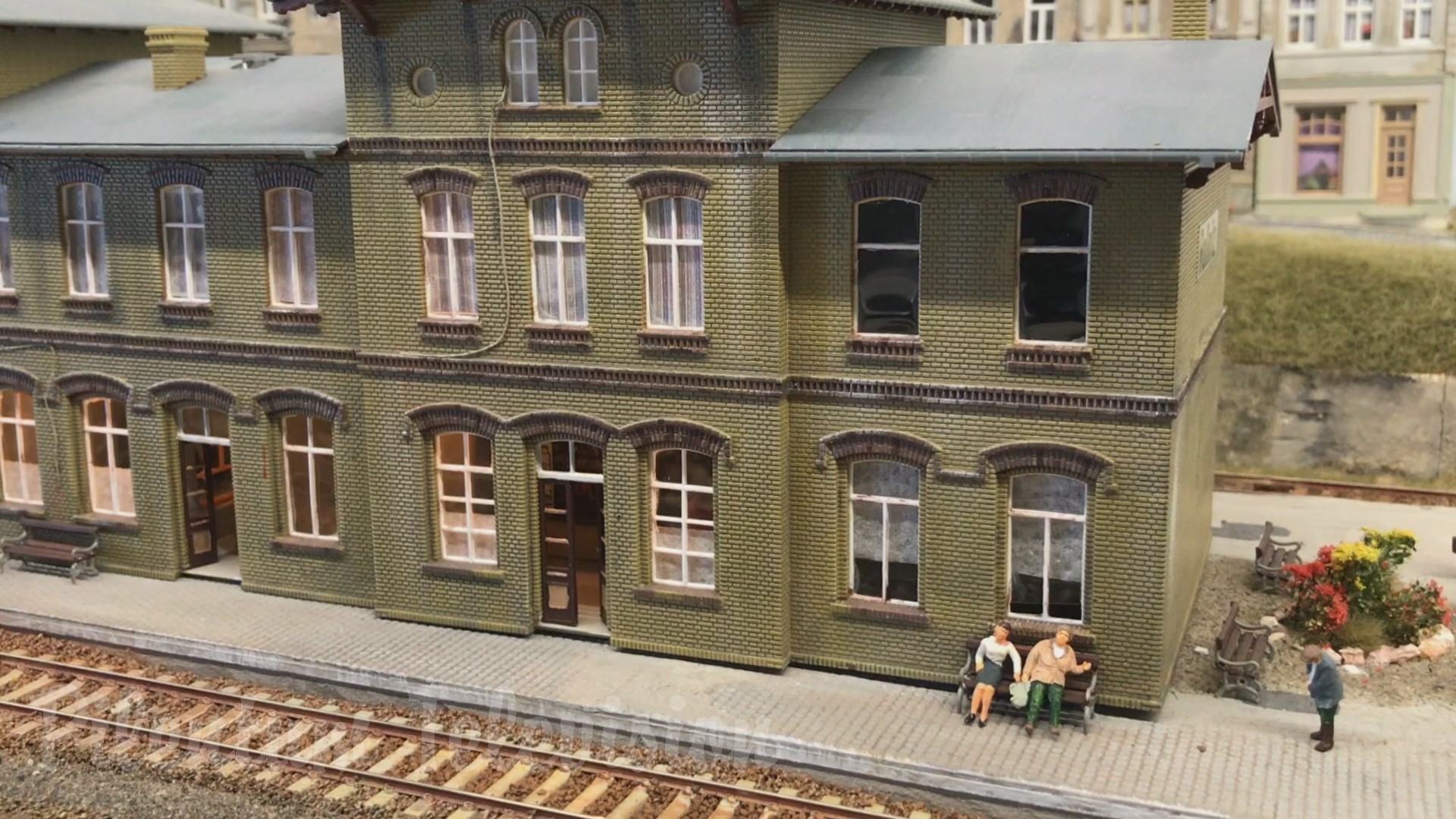 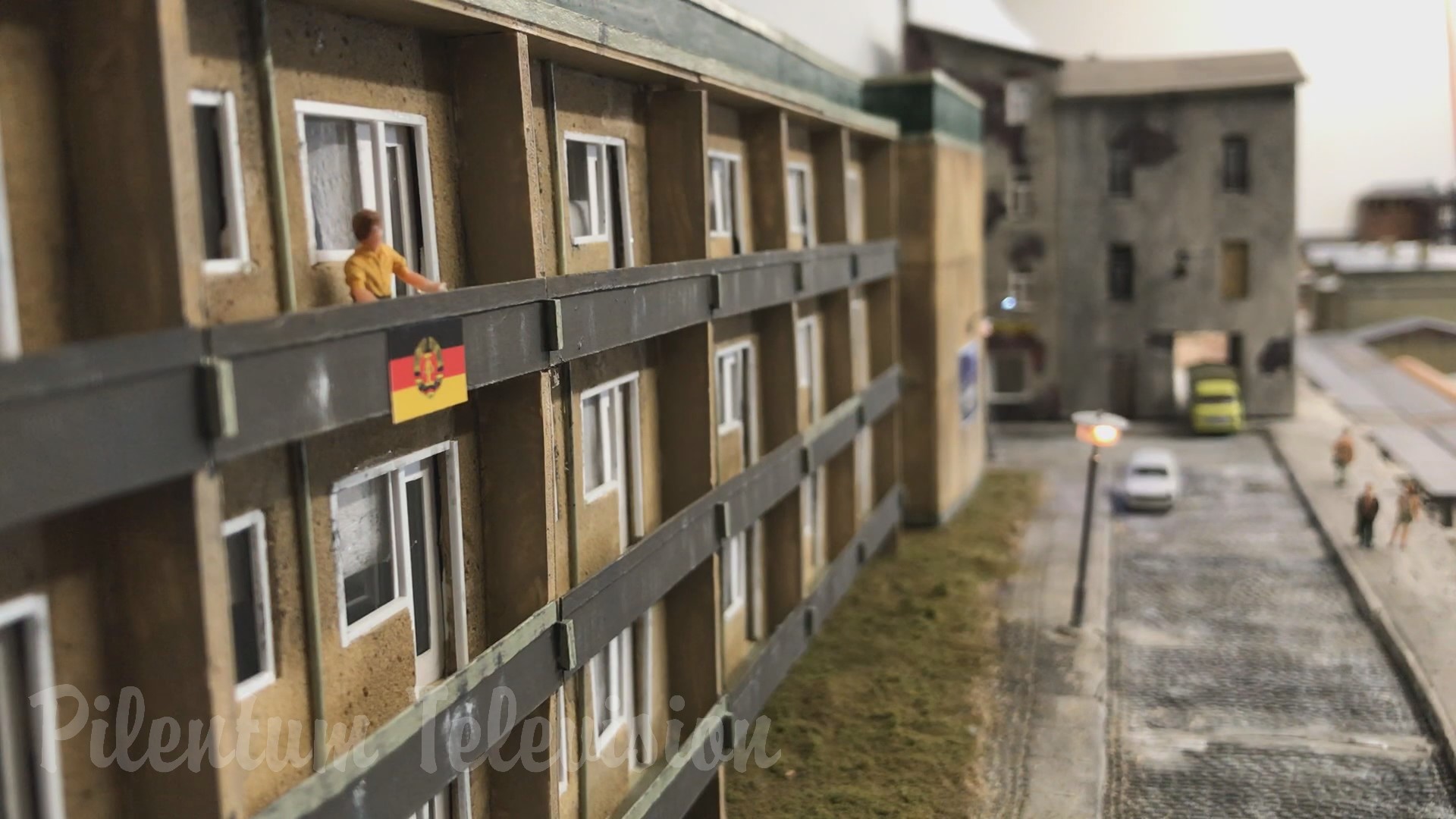 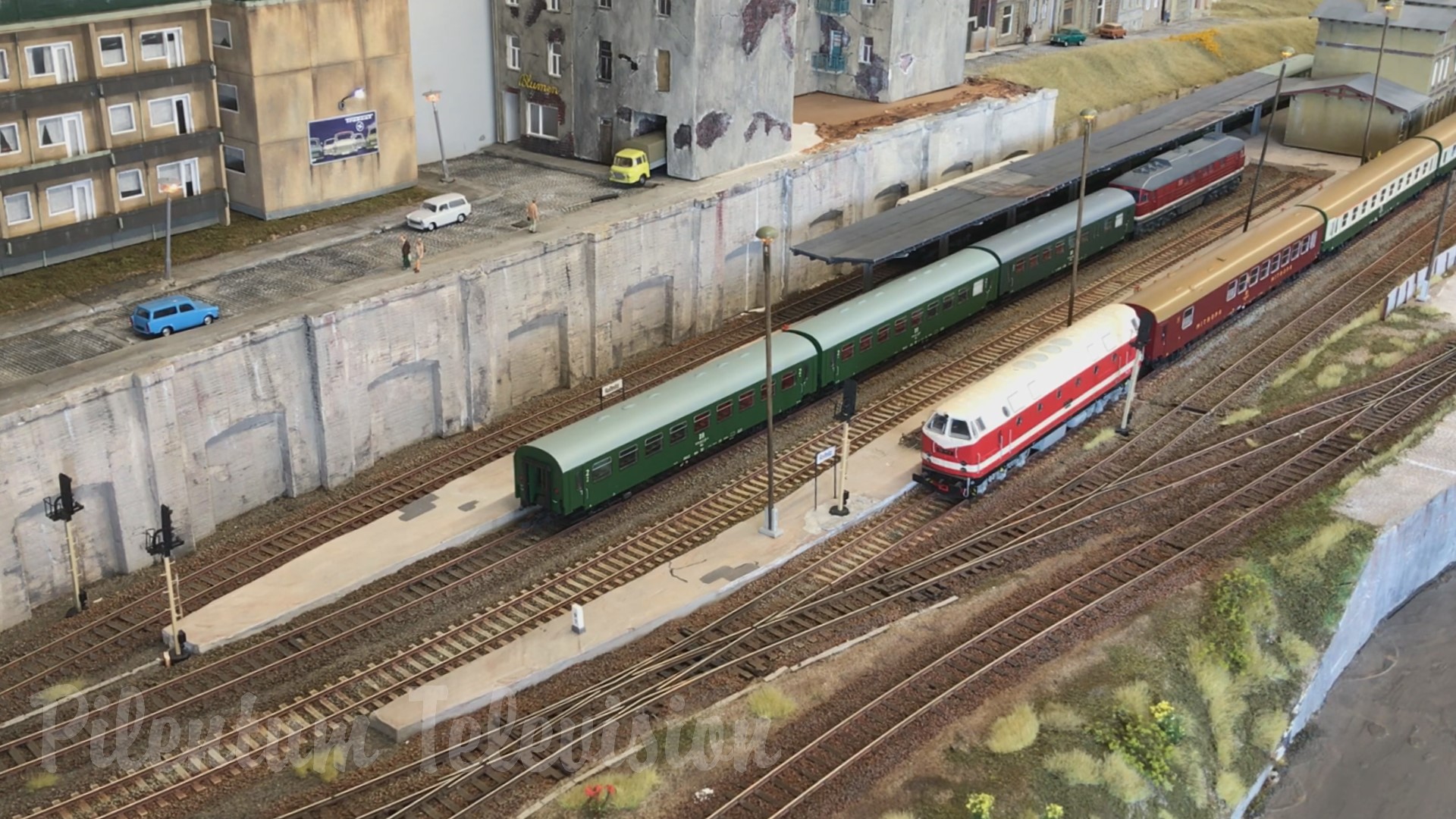 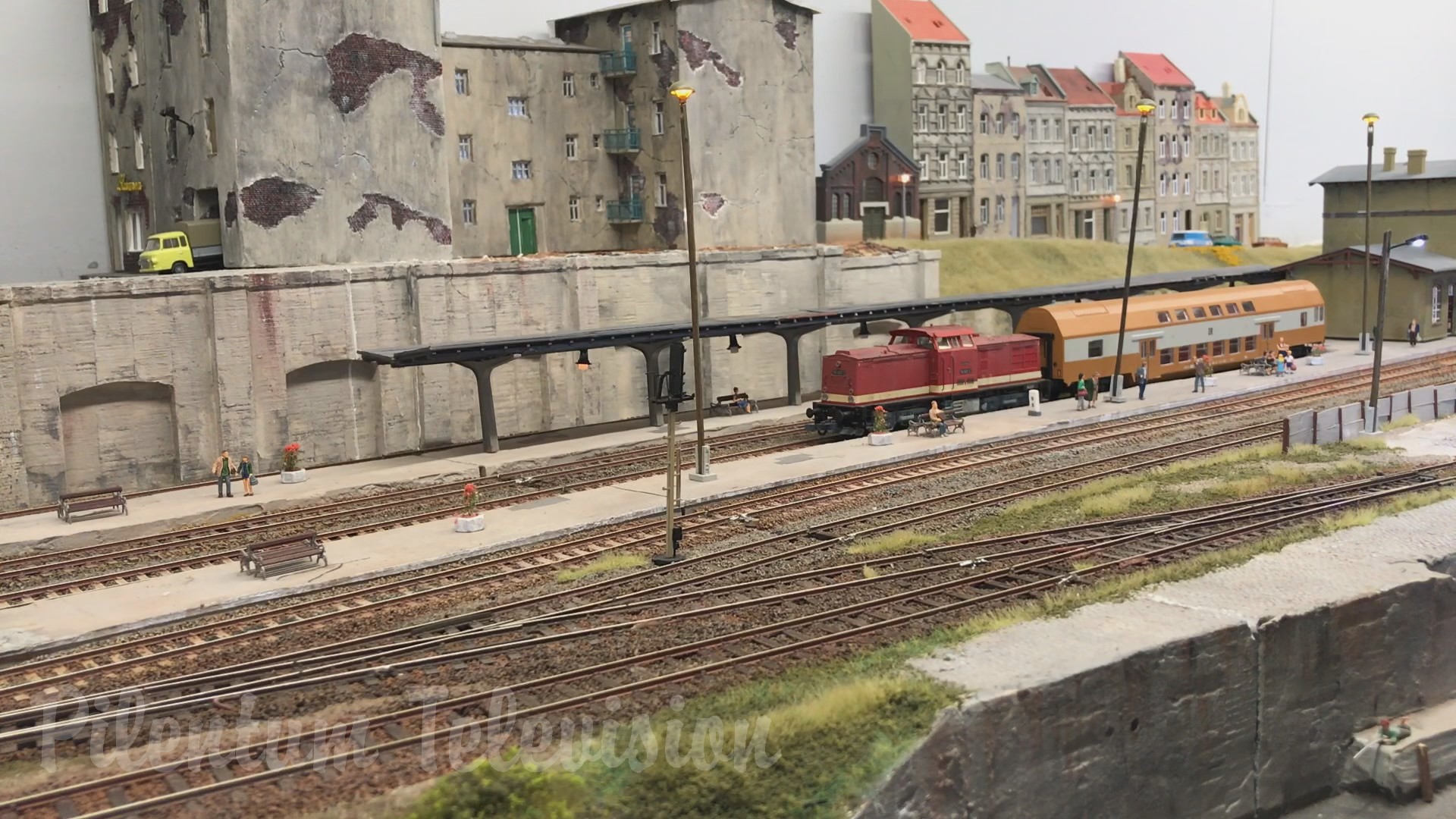 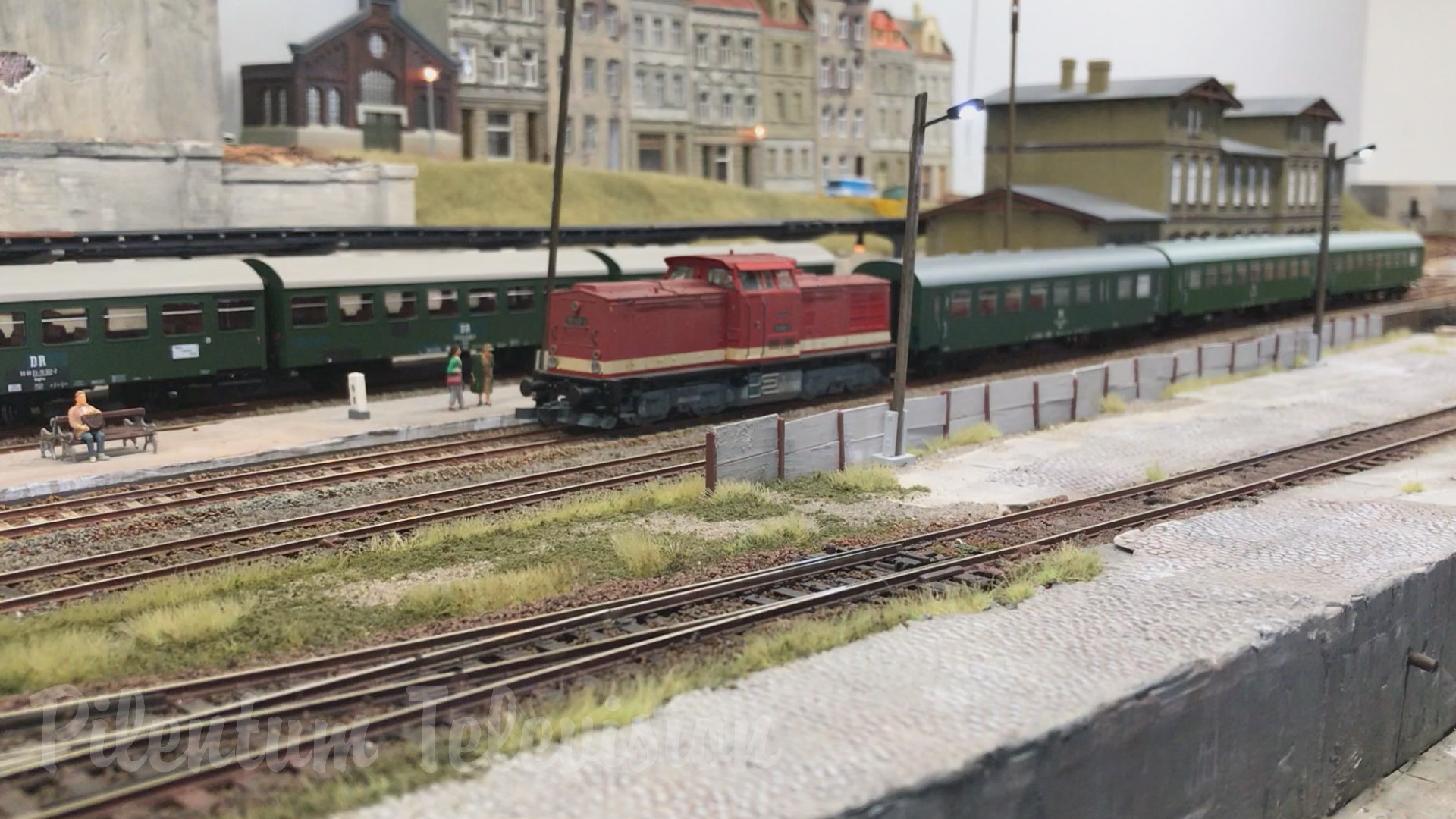 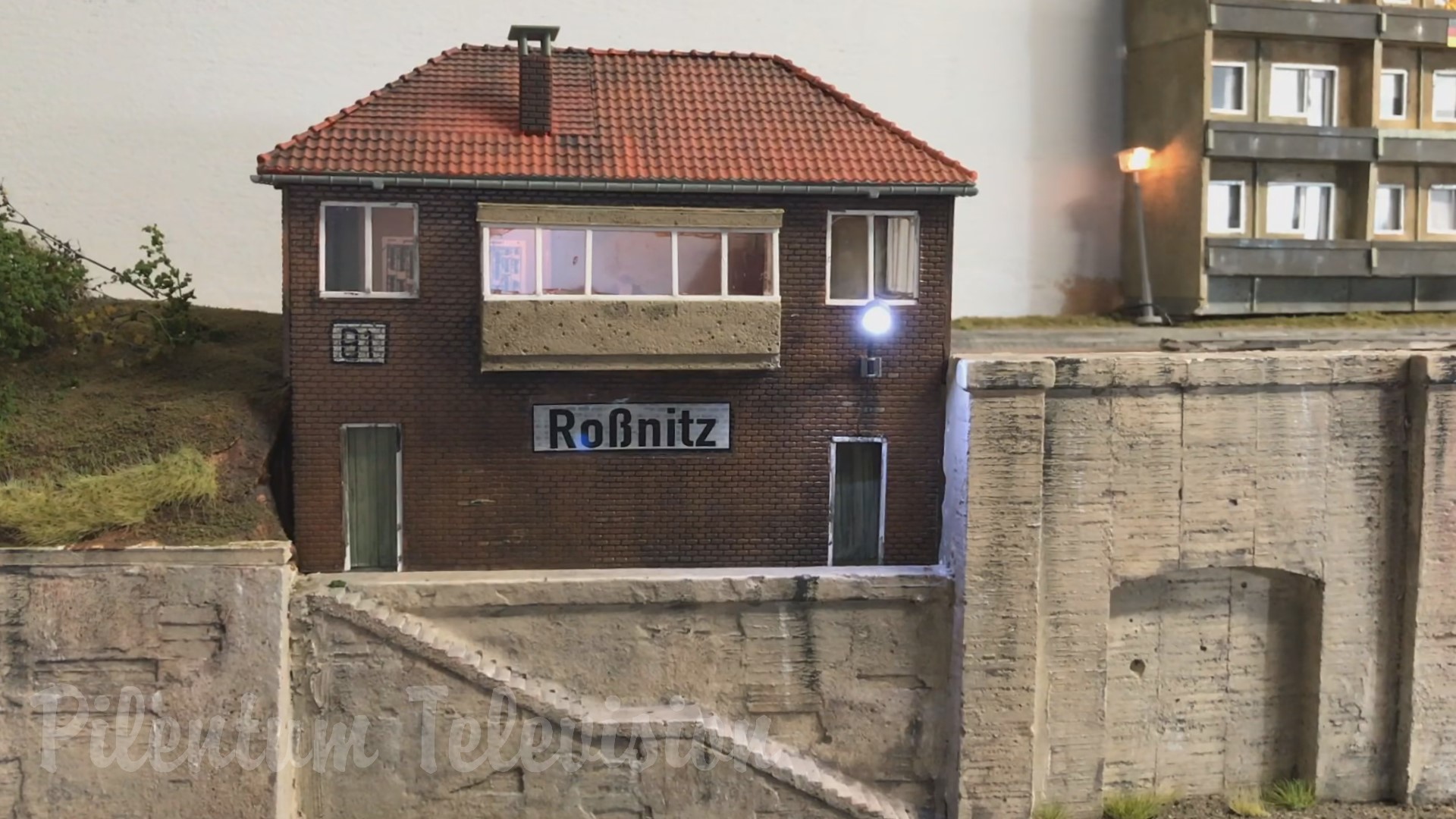