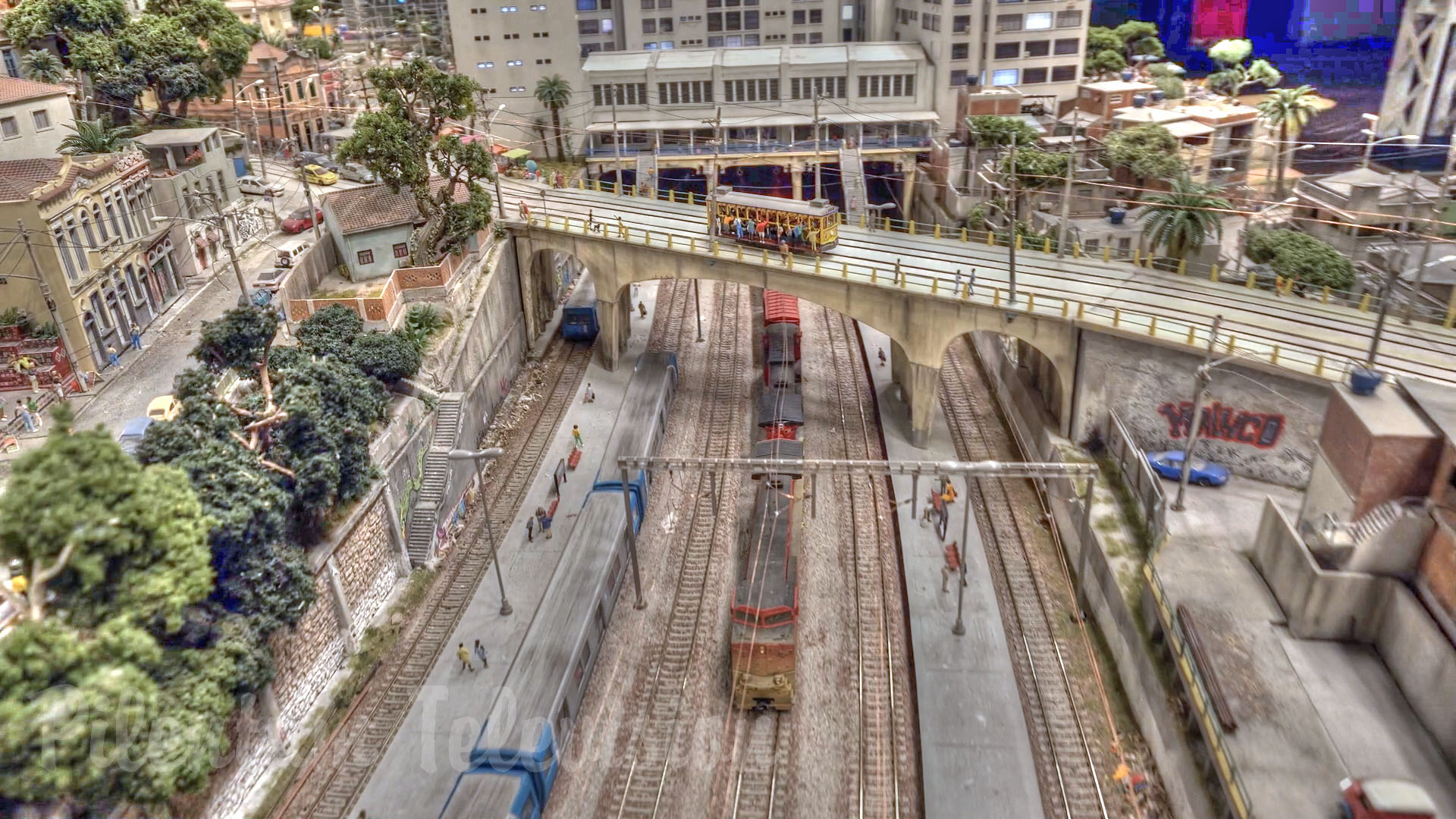 On websites dealing with model railways as well as in social networks dealing with model railroading, we have been able to read reports that the “Miniatur Wunderland”, today the largest model train exhibition in the world, is to be expanded in the next few years. In December 2021, the latest section inside the Miniatur Wonderland was presented to the public, namely South America.

The German model builders or model makers have constructed large parts of the South American continent, including Argentina and Chile, and the famous city of Rio de Janeiro in Brazil is the beginning of this great project. On 46 square meters, we can discover the famous statue of Christ towering over the city. There is also the popular beach at the Copacabana or the Sugar Loaf in the bay of Rio de Janeiro. In addition to these landmarks, the colourful carnival activities in the so-called “Sambódromo” and the neighbourhoods, the so-called “Favelas” (slums), have also been built.

The new section has been developed not only by the technicians in Germany, but also by experts from South America. Together with the Martinez Family from Buenos Aires in Argentina, all modules and segments of the South American diorama were created. The Martinez Family is a well-known model building company in Argentina and with their help it was possible to expand the European perspective in model building in such a way that architectural style and design elements of South America could be authentically rebuilt true to scale.

More than 60,000 working hours were required for the construction of the Rio de Janeiro section. There are 300 houses and buildings in this miniature world. Around 85 model trains and streetcars run on tracks with a length of 423 meters. 20 ships are docked in the miniature bay of Rio de Janeiro and a total of 20,000 figurines bring the Brazilian miniature world to life. Furthermore, there are 1,000 model cars and 12,000 trees. 18,000 lights provide authentic lighting for the Brazilian miniature world both during the day and at night.

In my opinion, the the eye-catcher is the urban area with the “Favelas” (slums). Along the streets and cramped houses, countless loving details from everyday life can be discovered, such as the crisscrossing power lines that characterize the streetscape. However, this is a work of art and a true masterpiece! Please, enjoy the beautiful pictures and feel as if you are on holiday in Brazil. 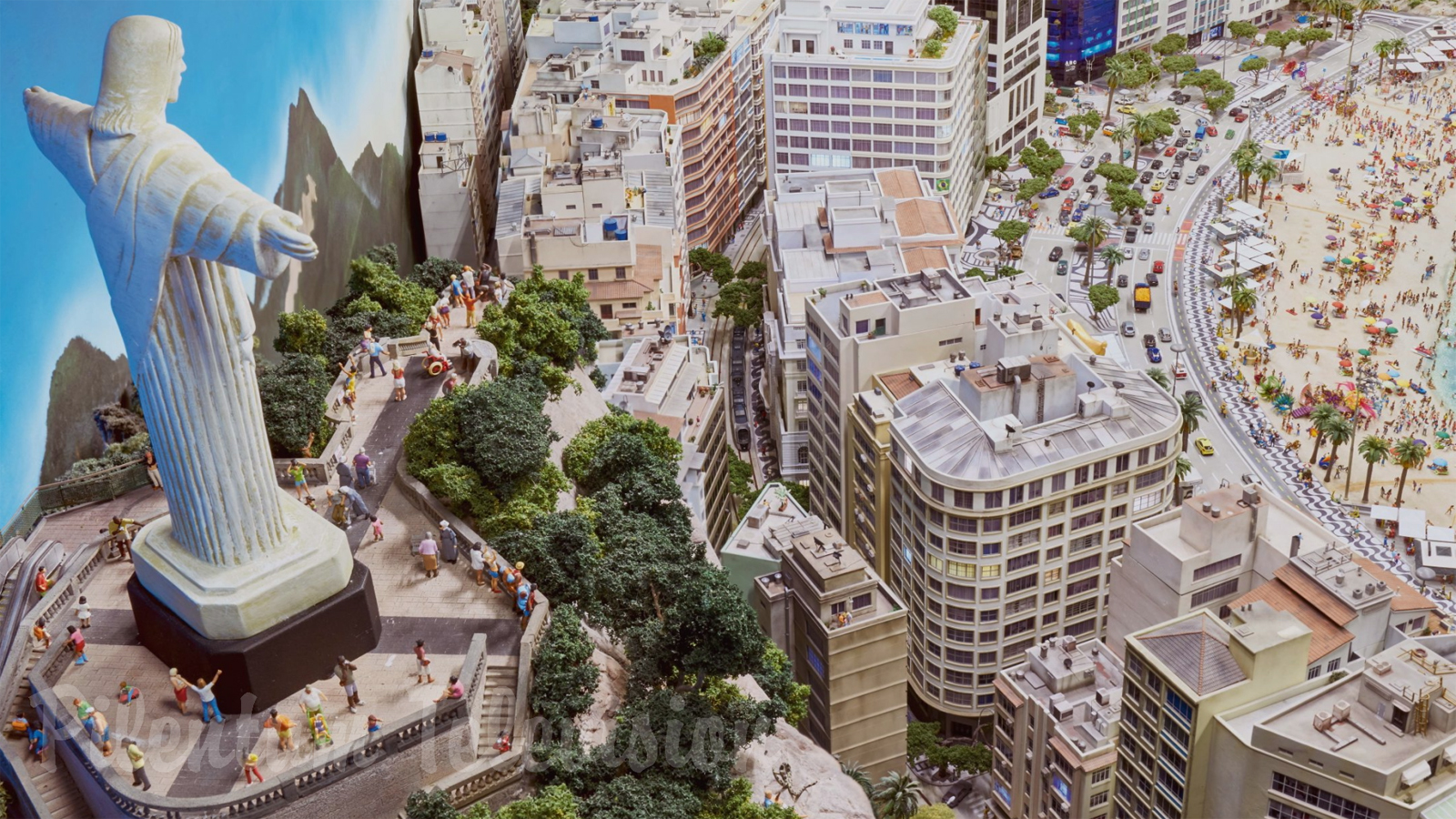 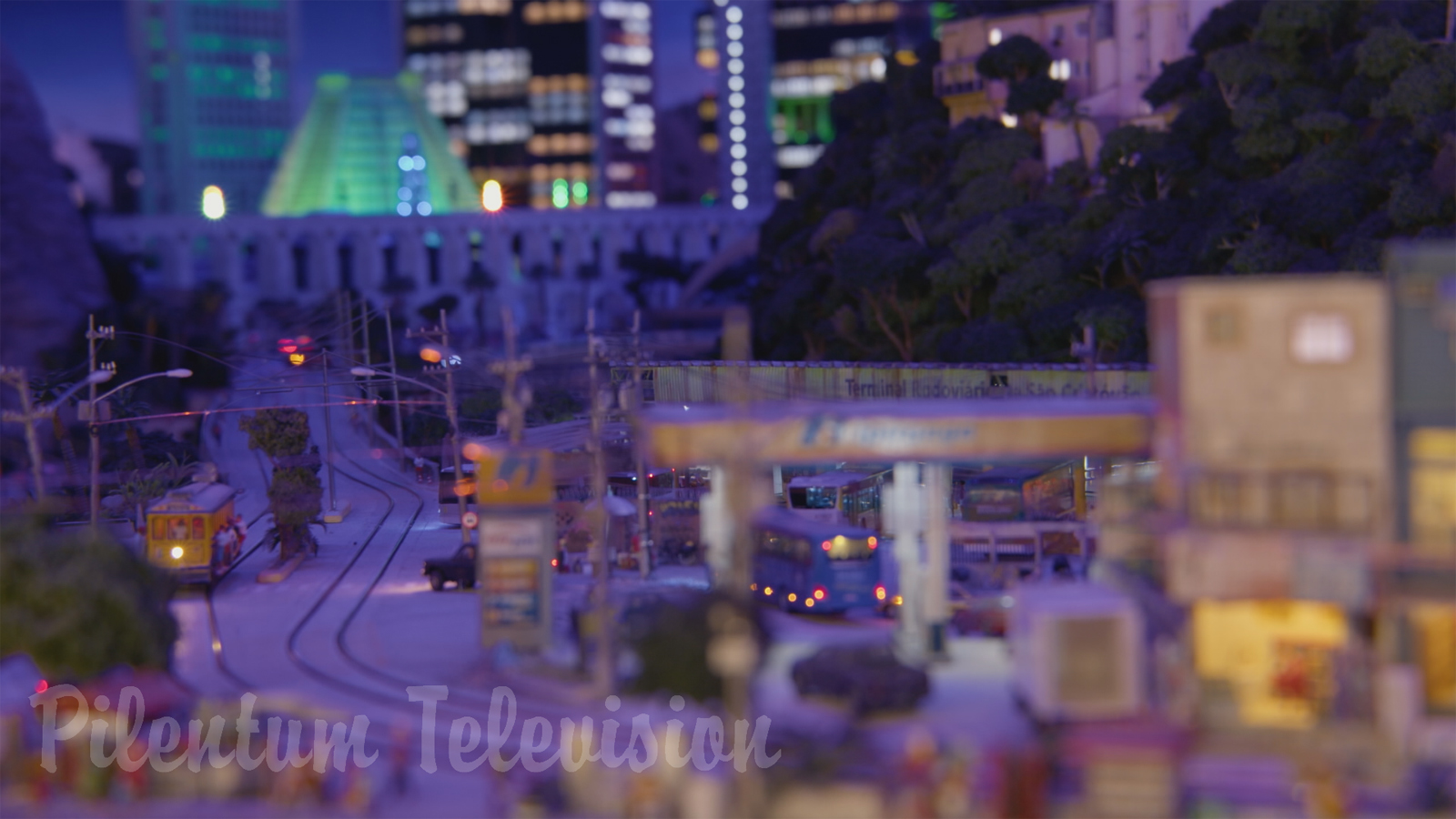 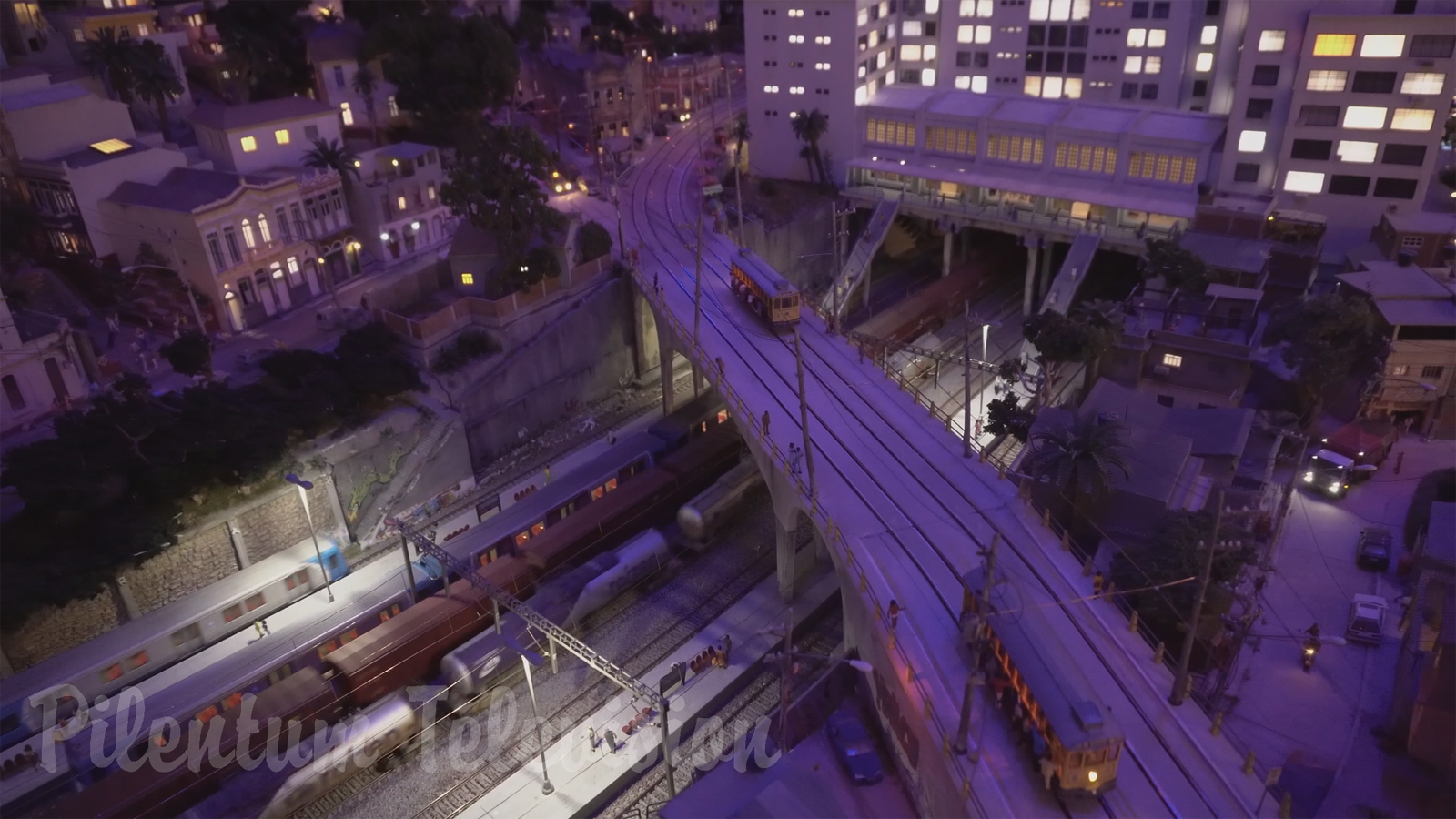 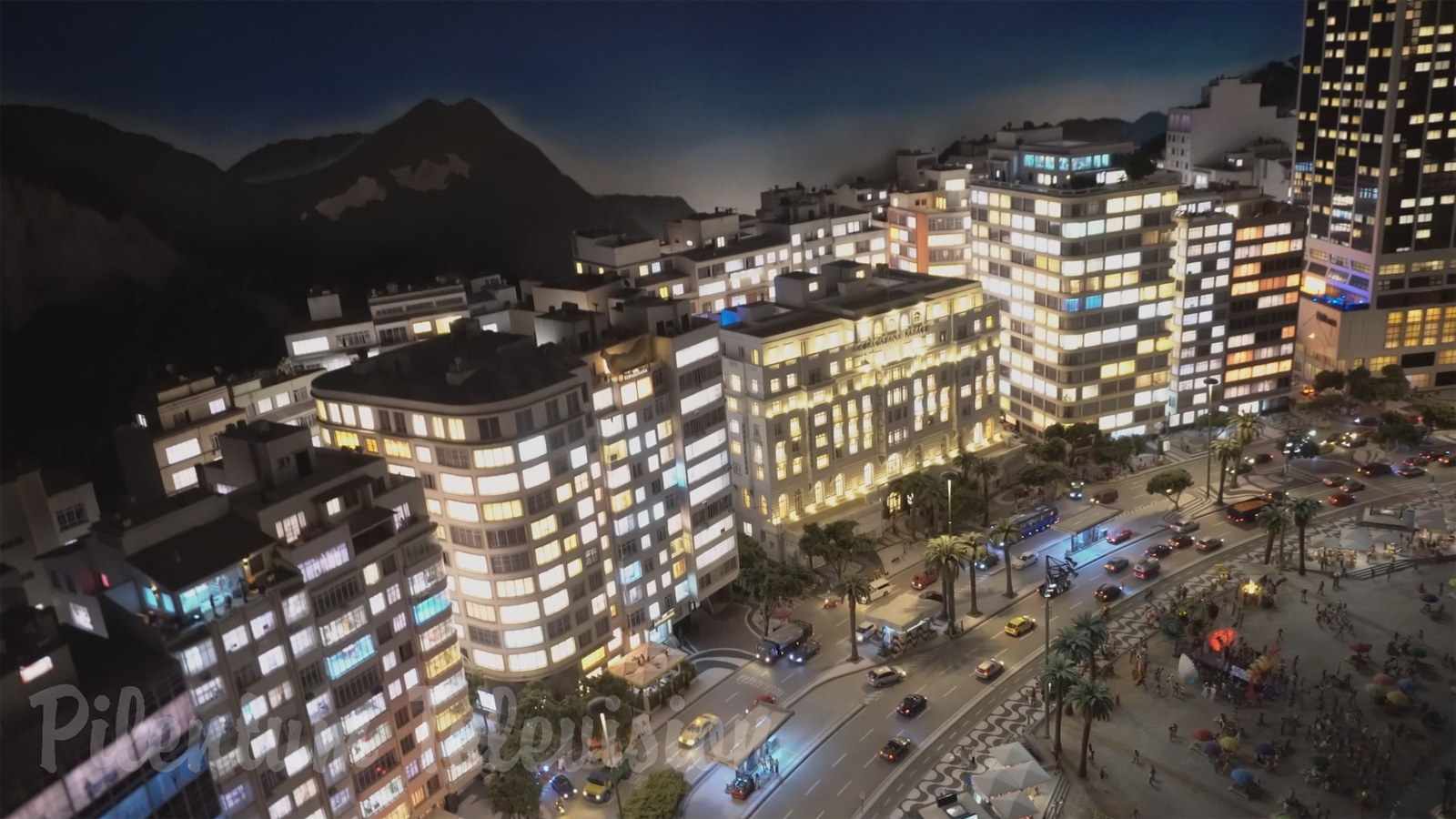 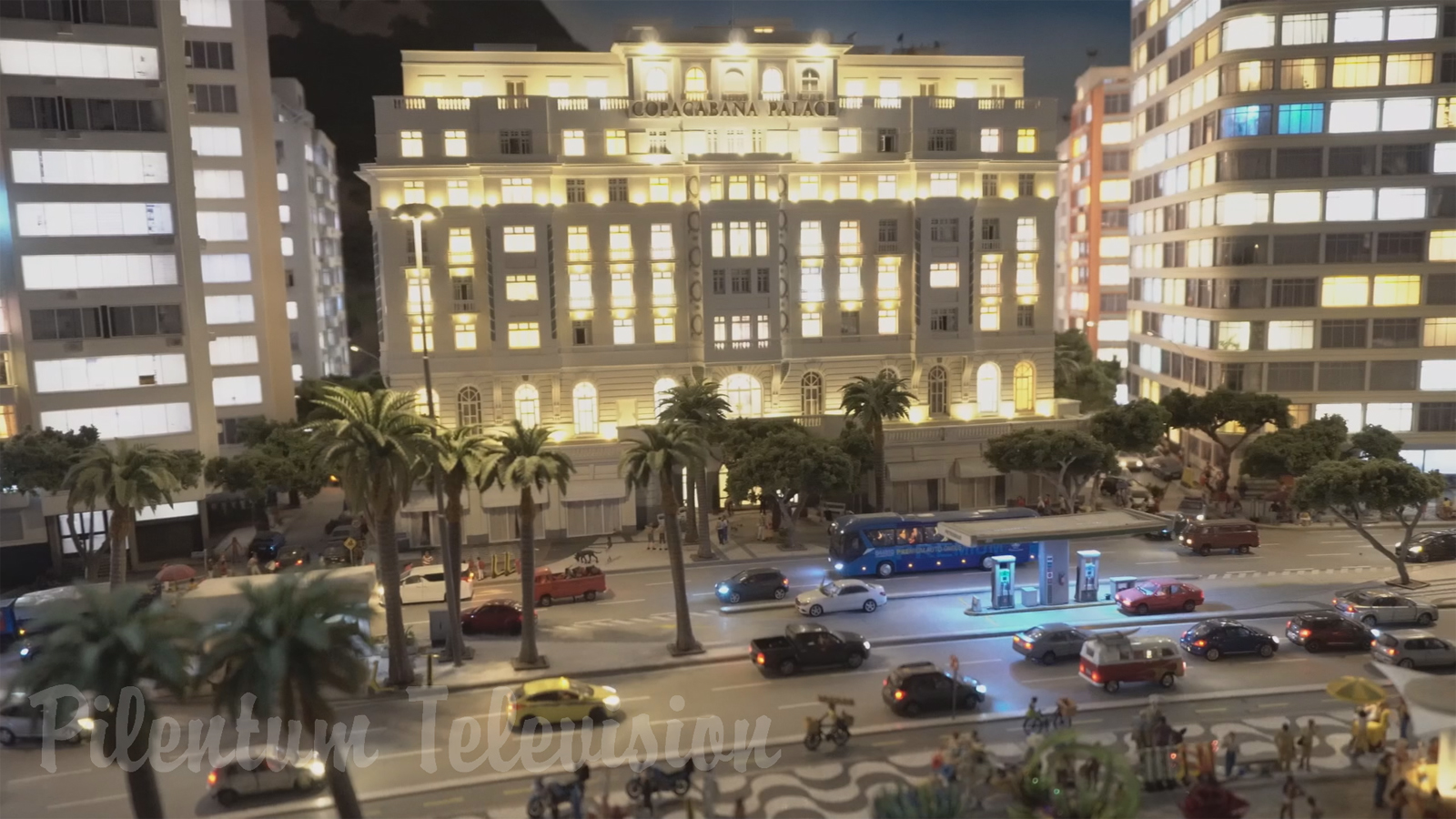 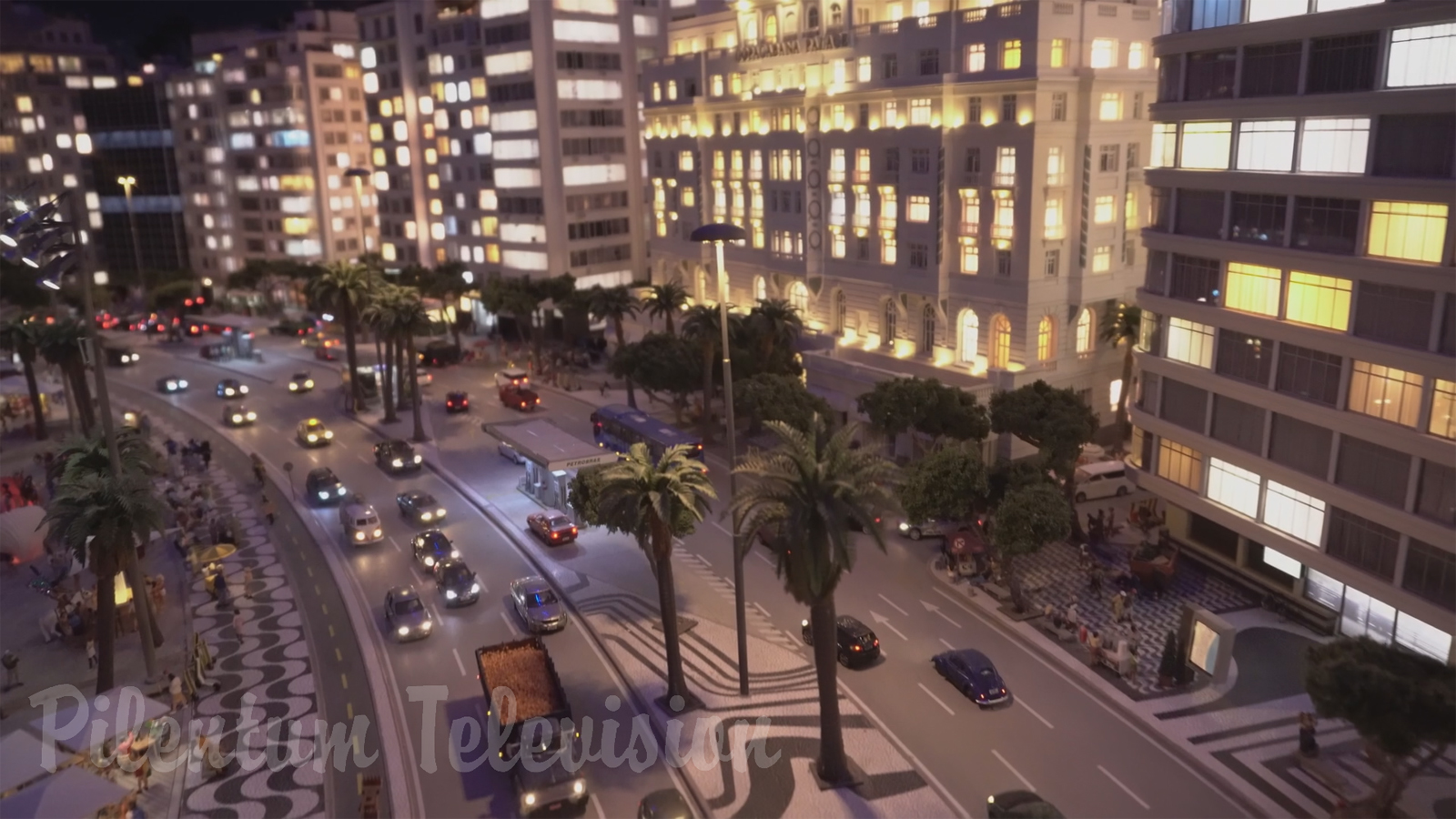 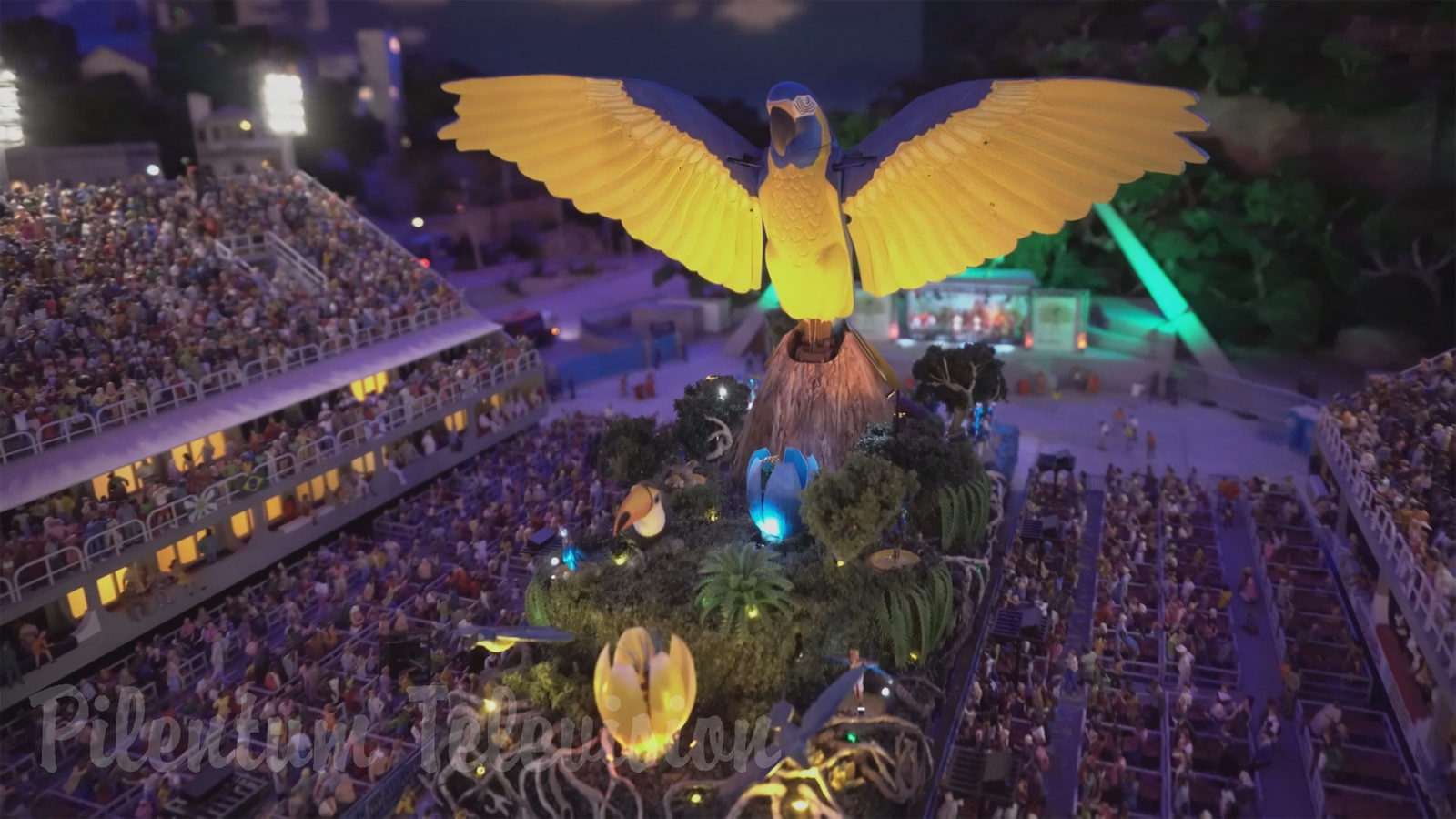 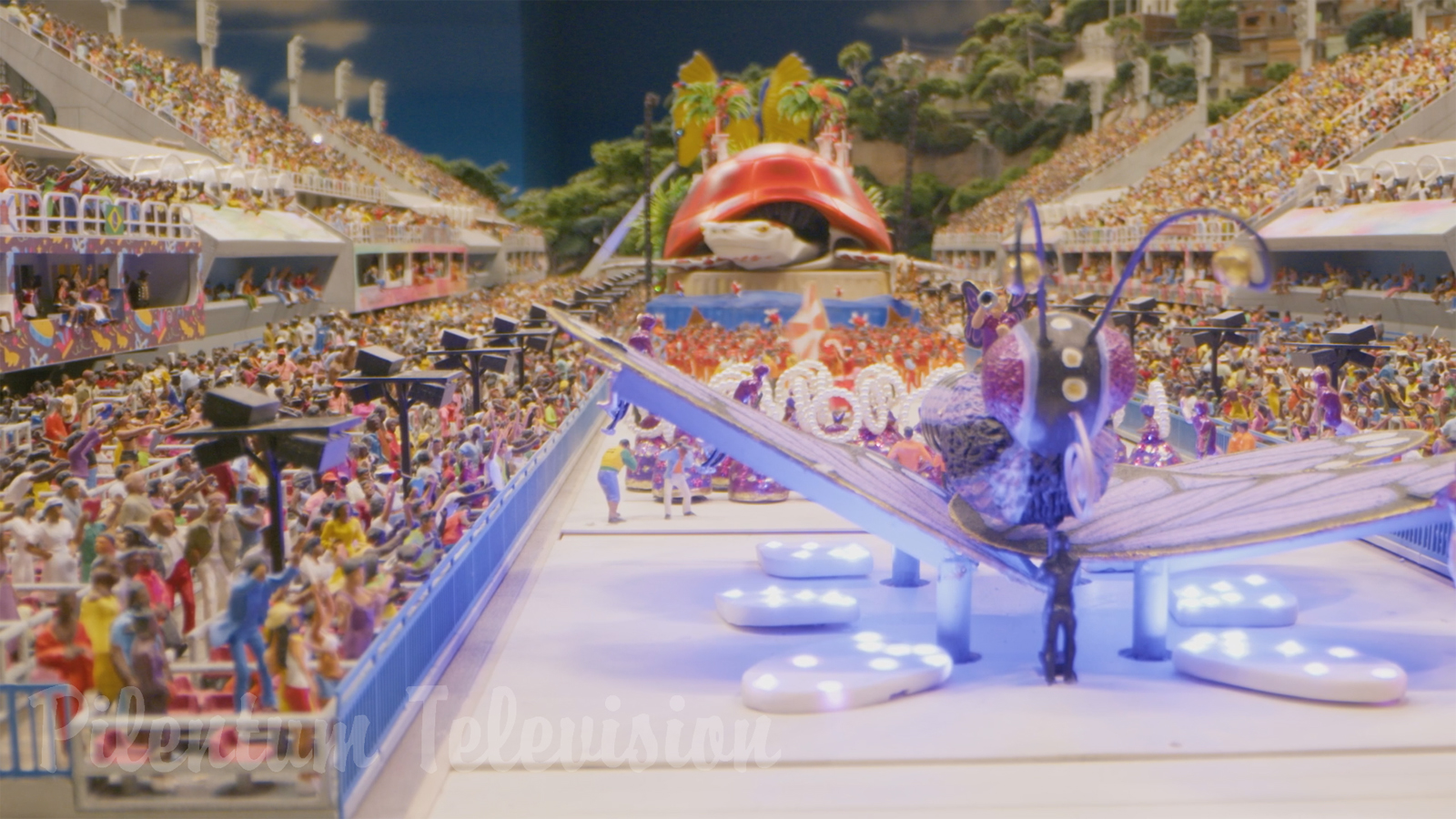 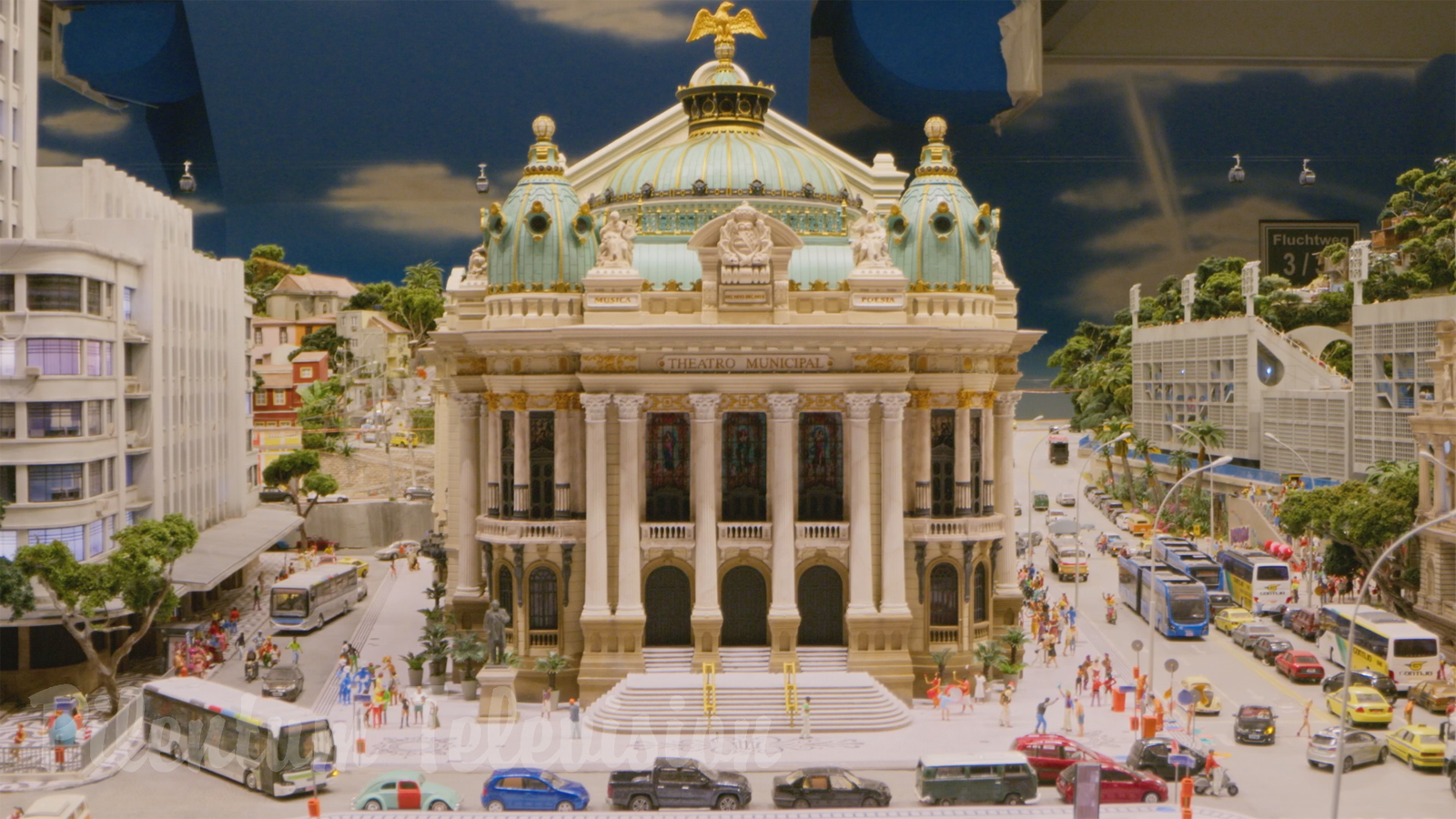 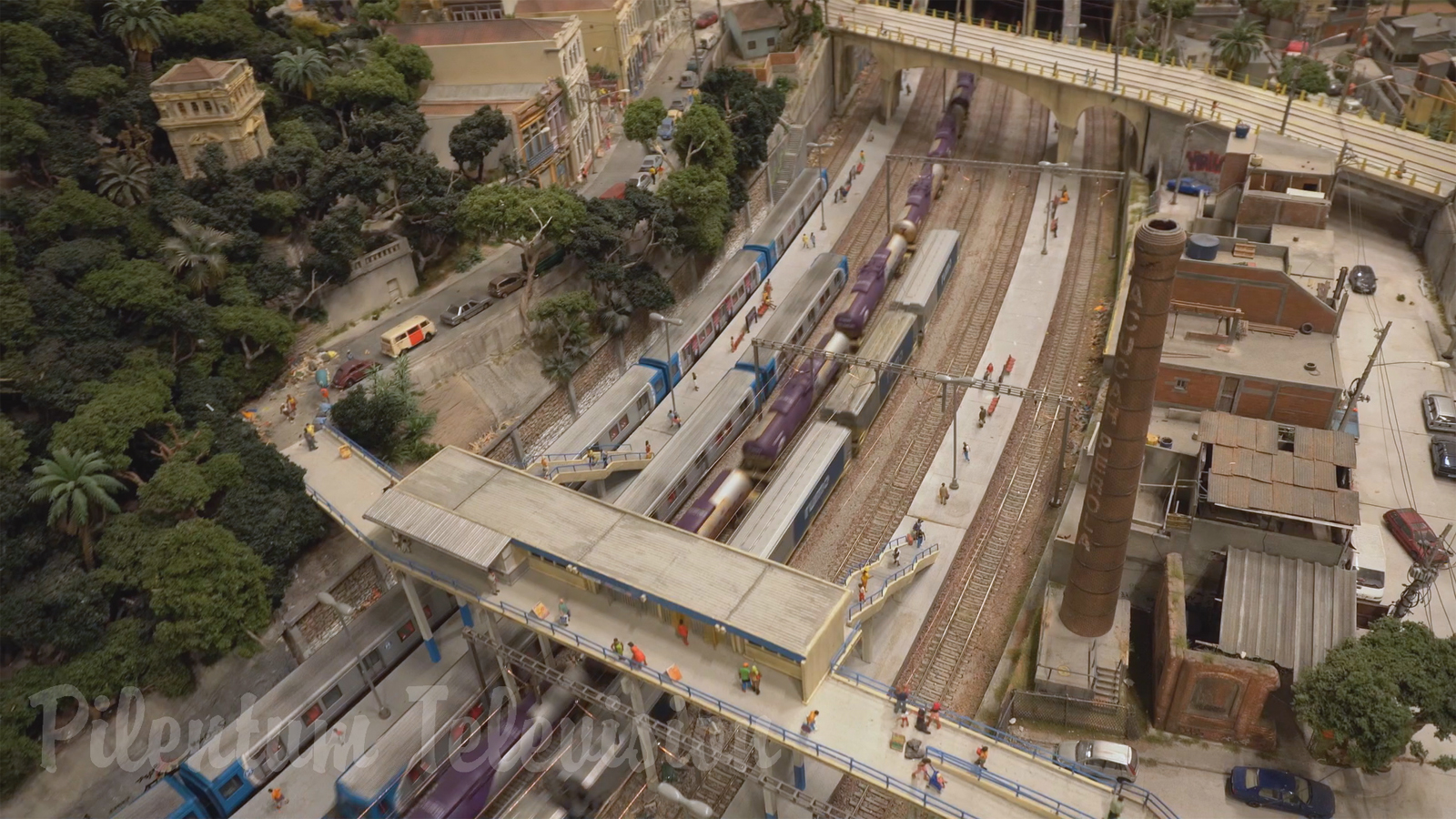 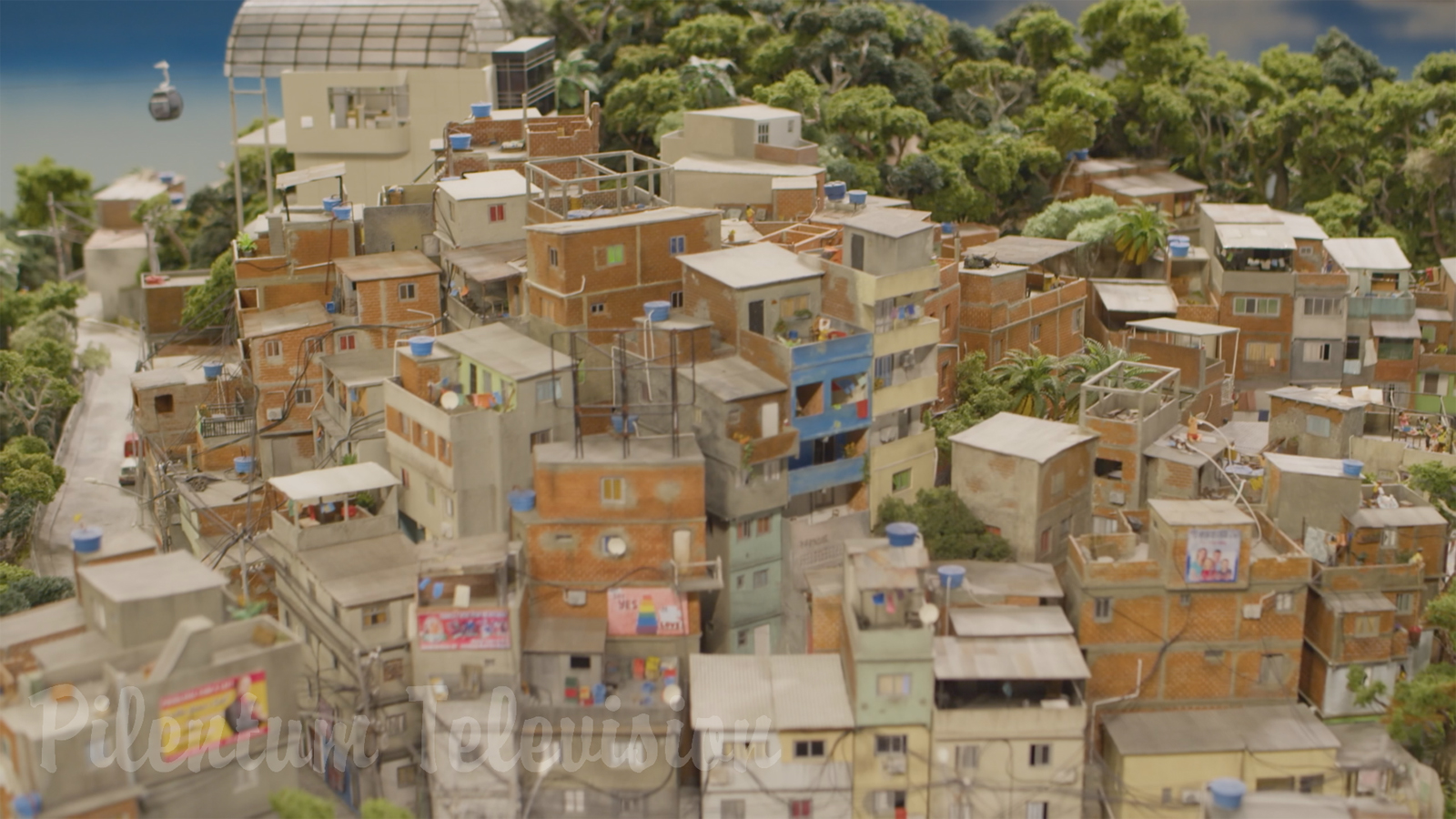 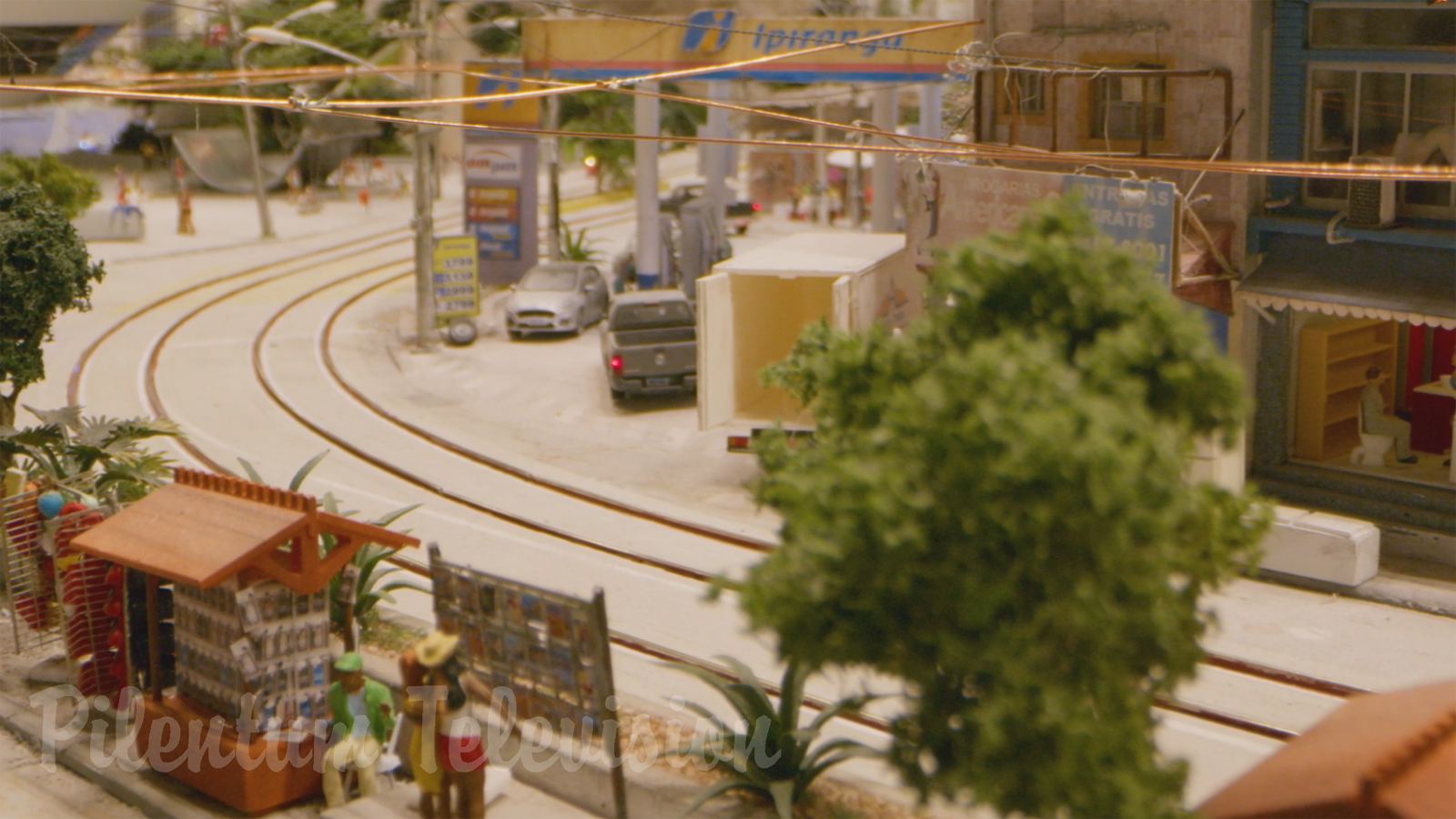 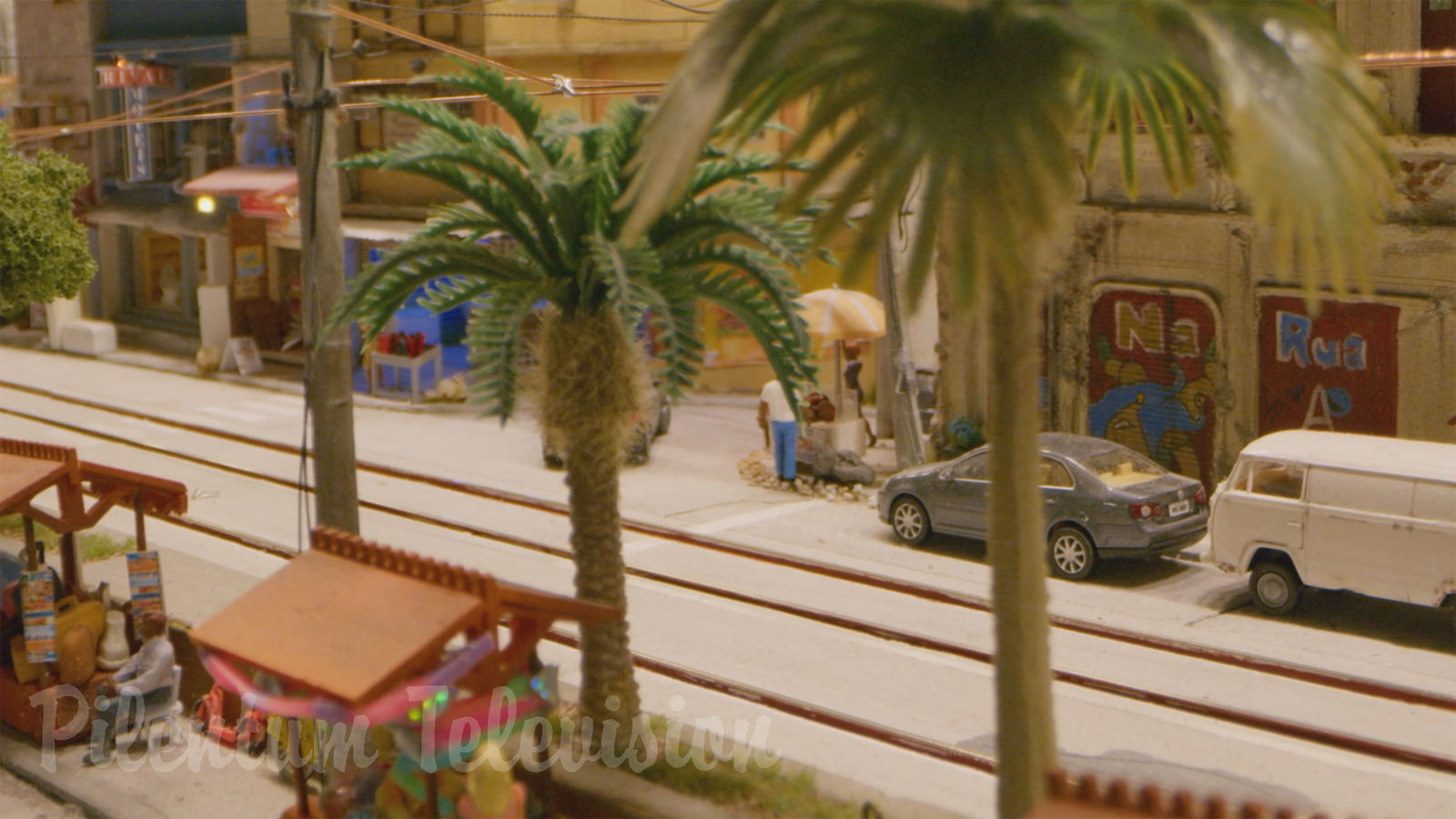 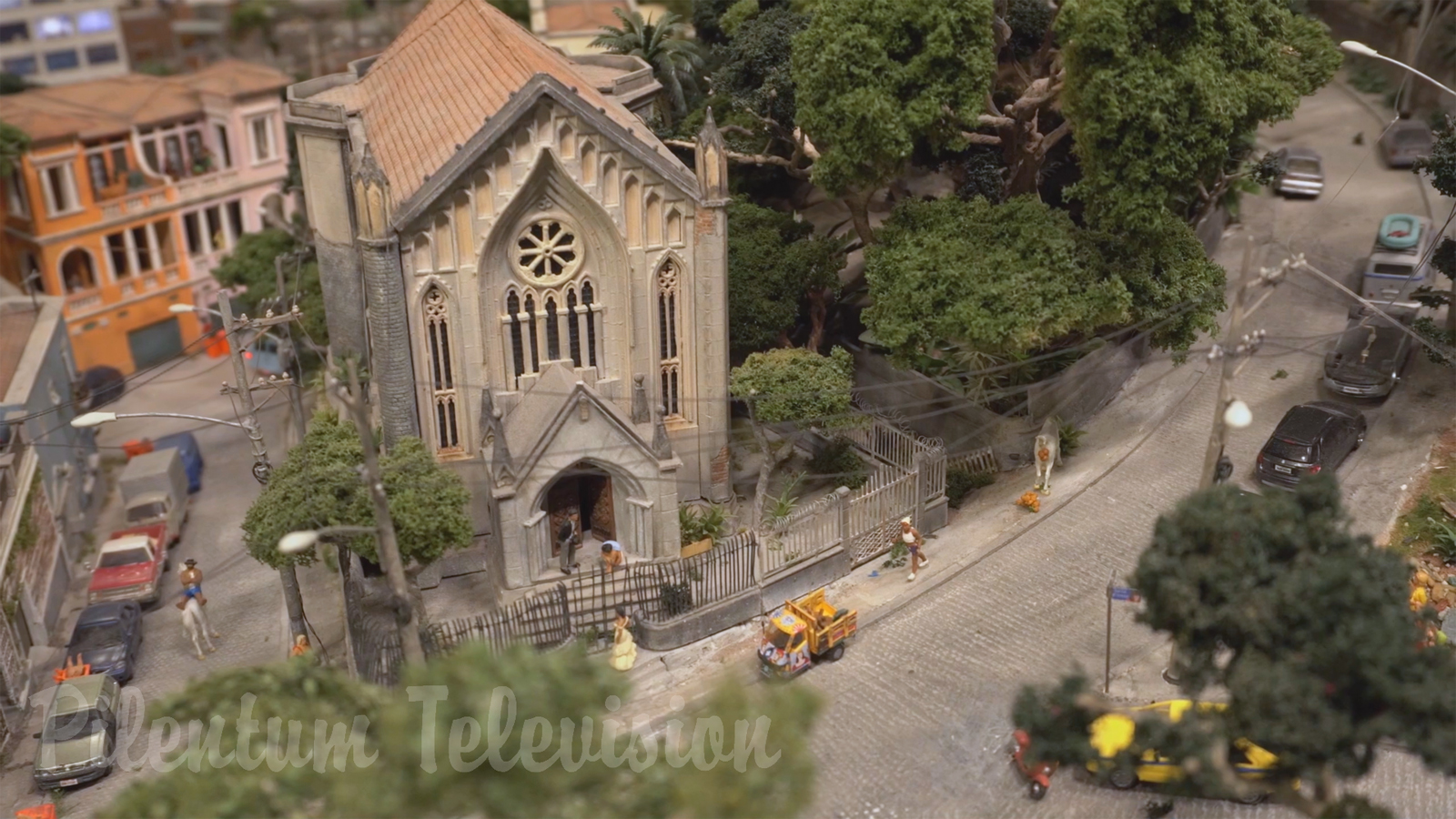 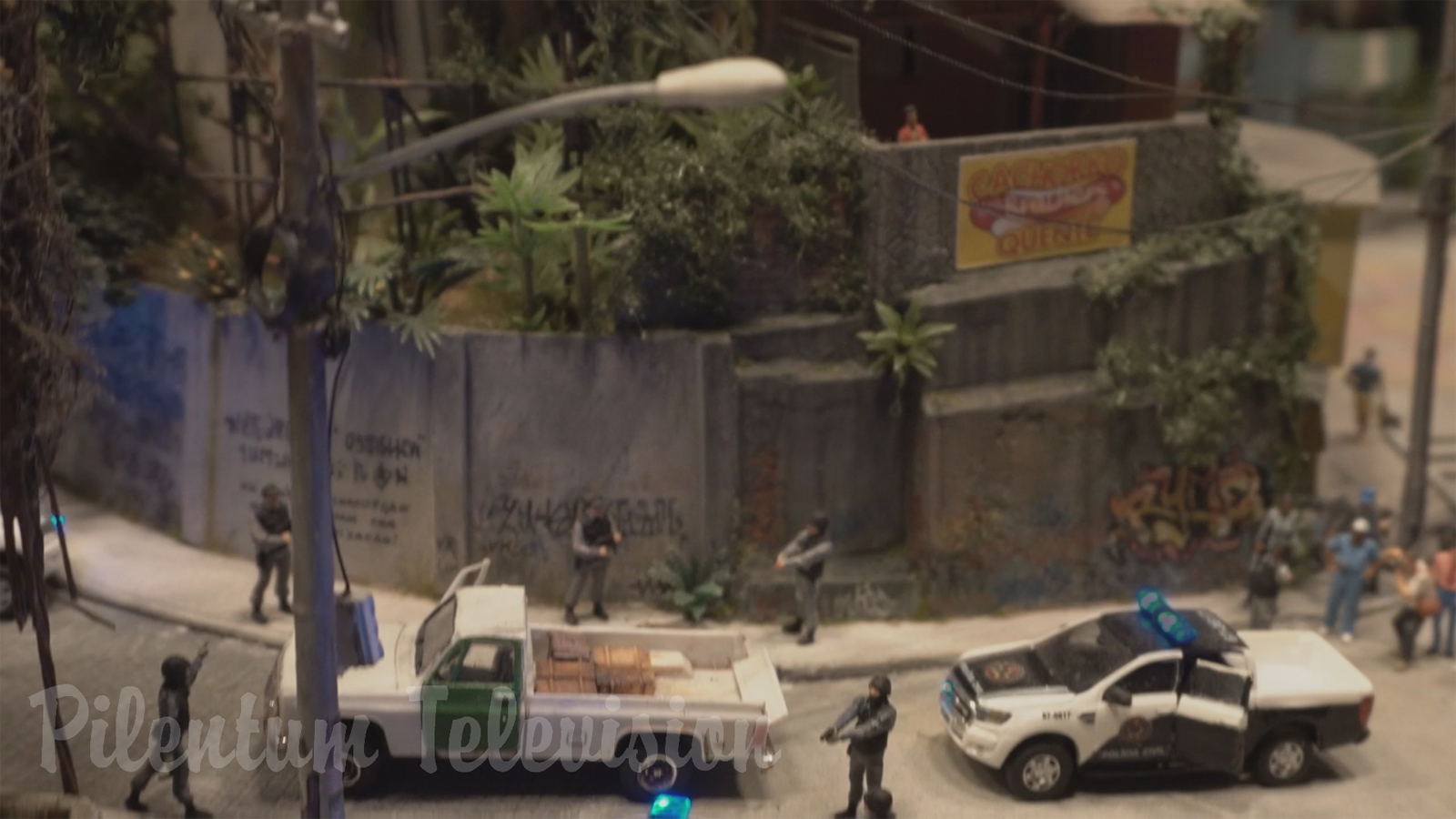 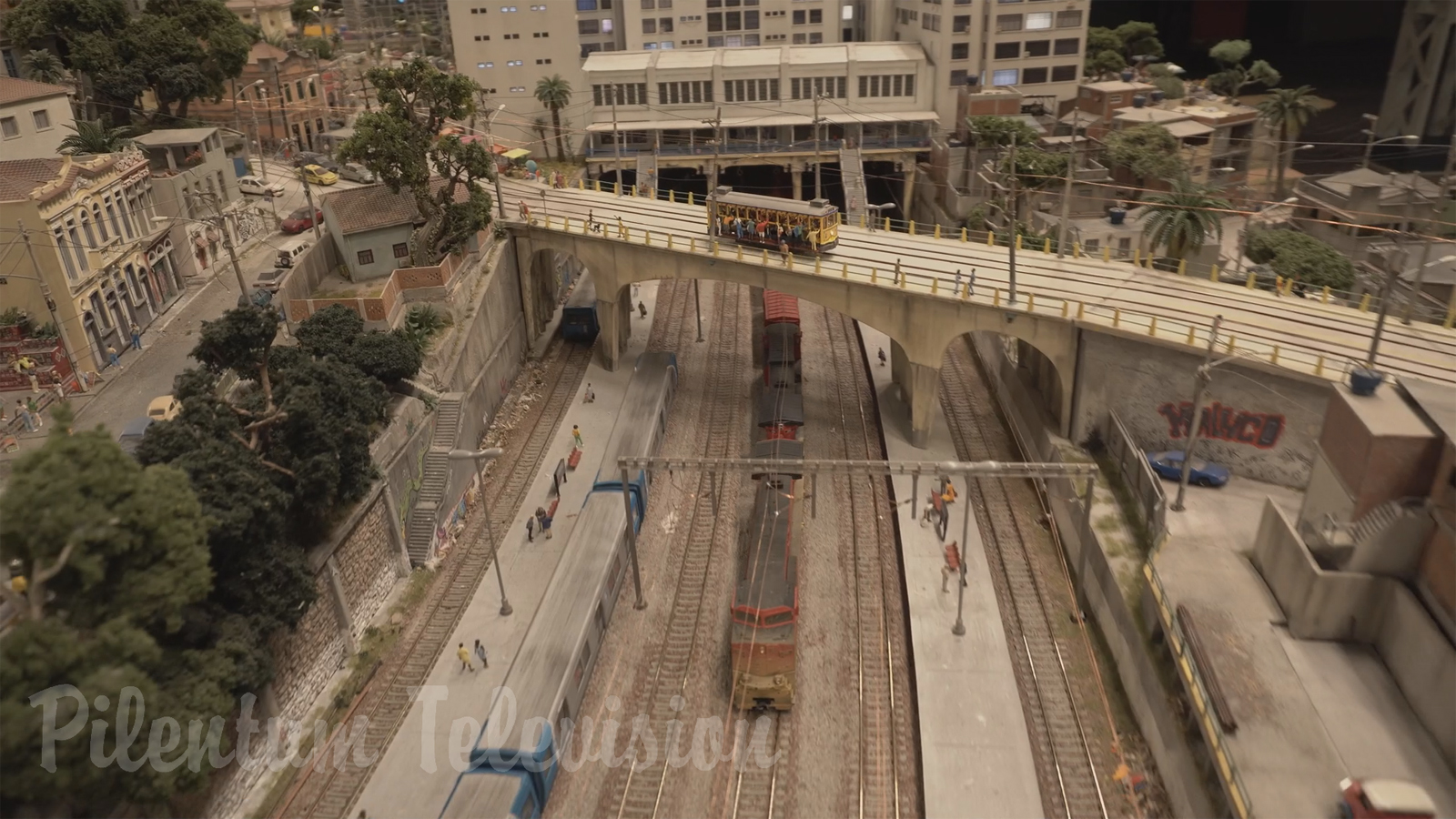 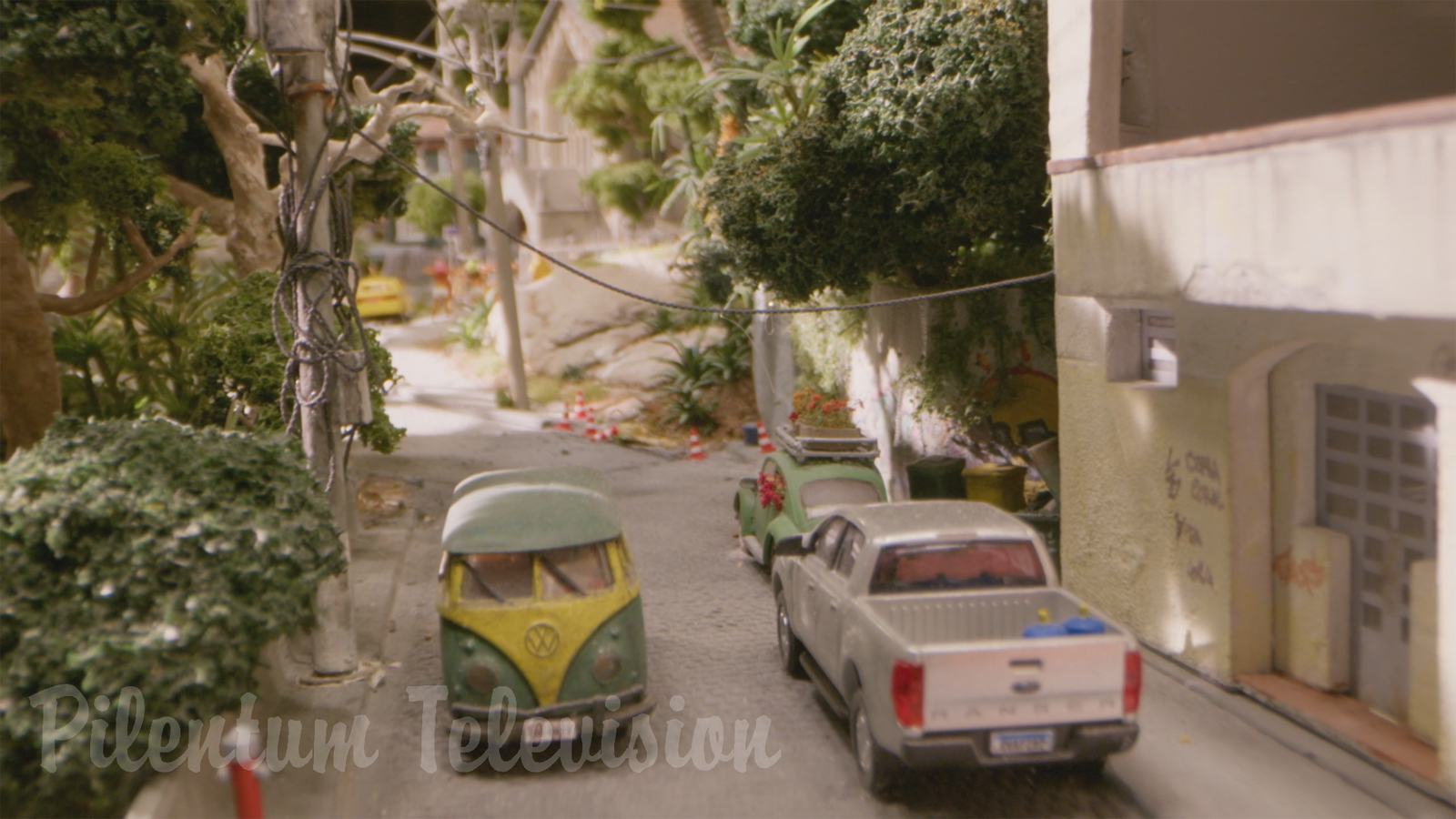 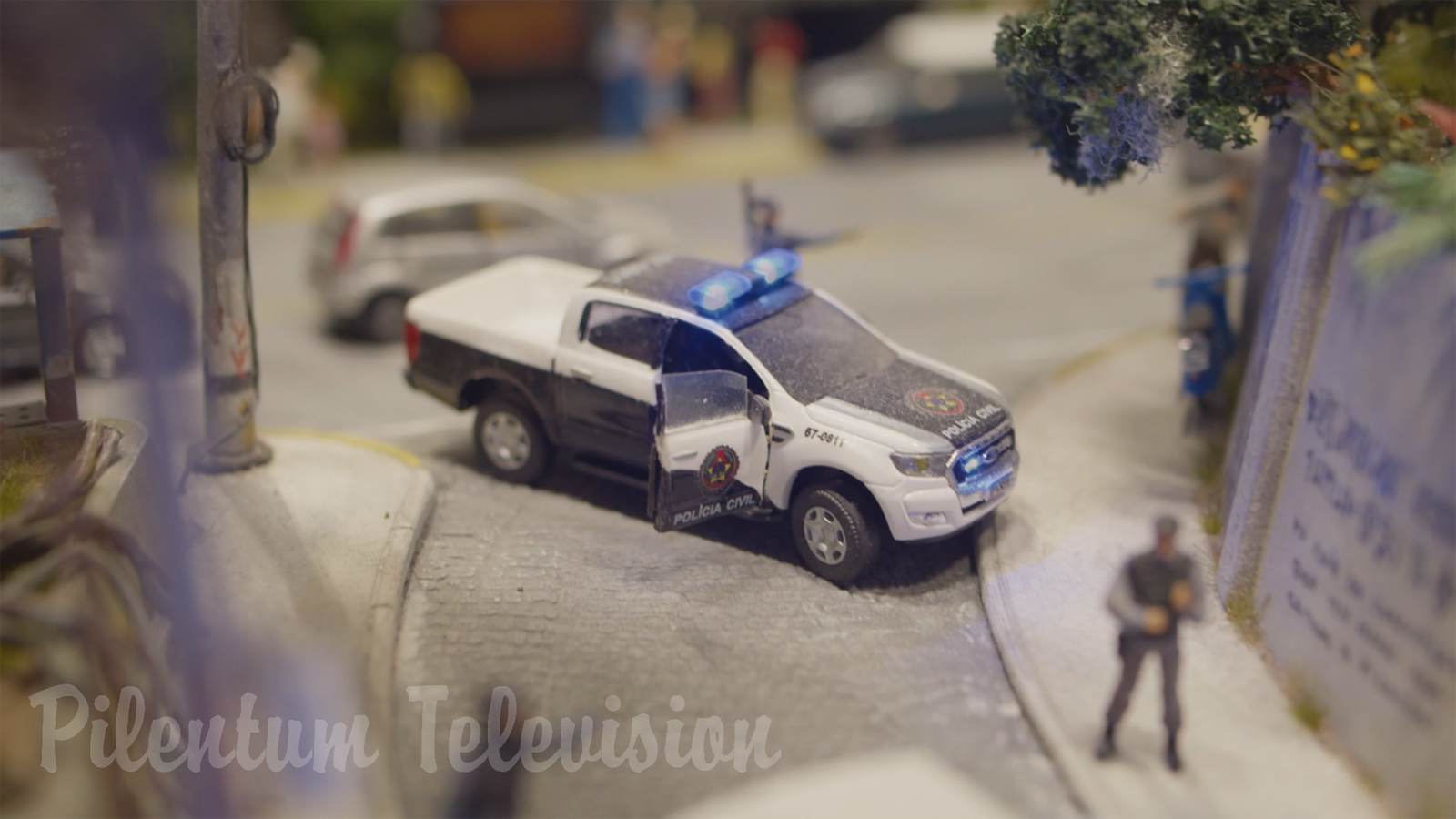 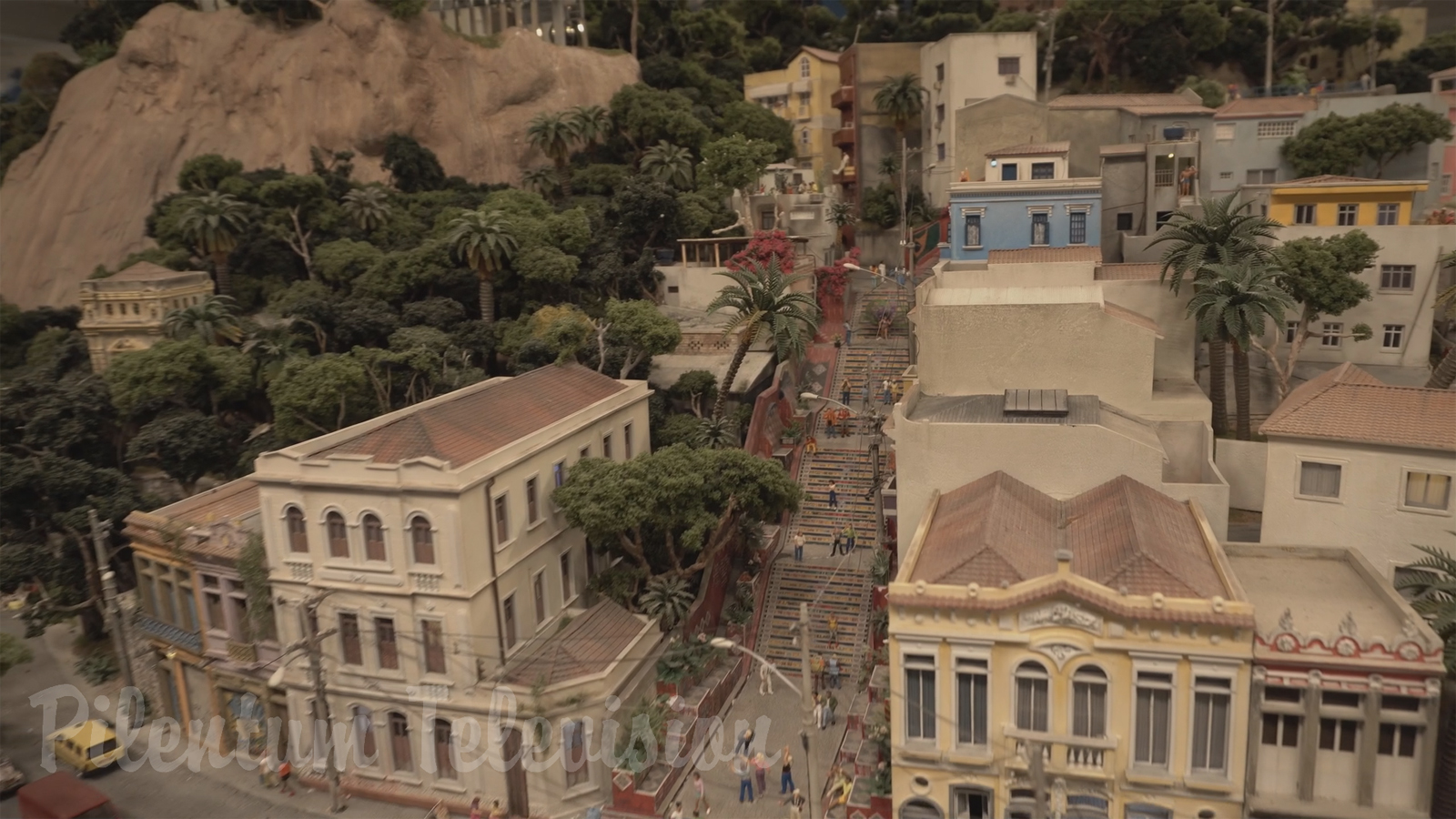 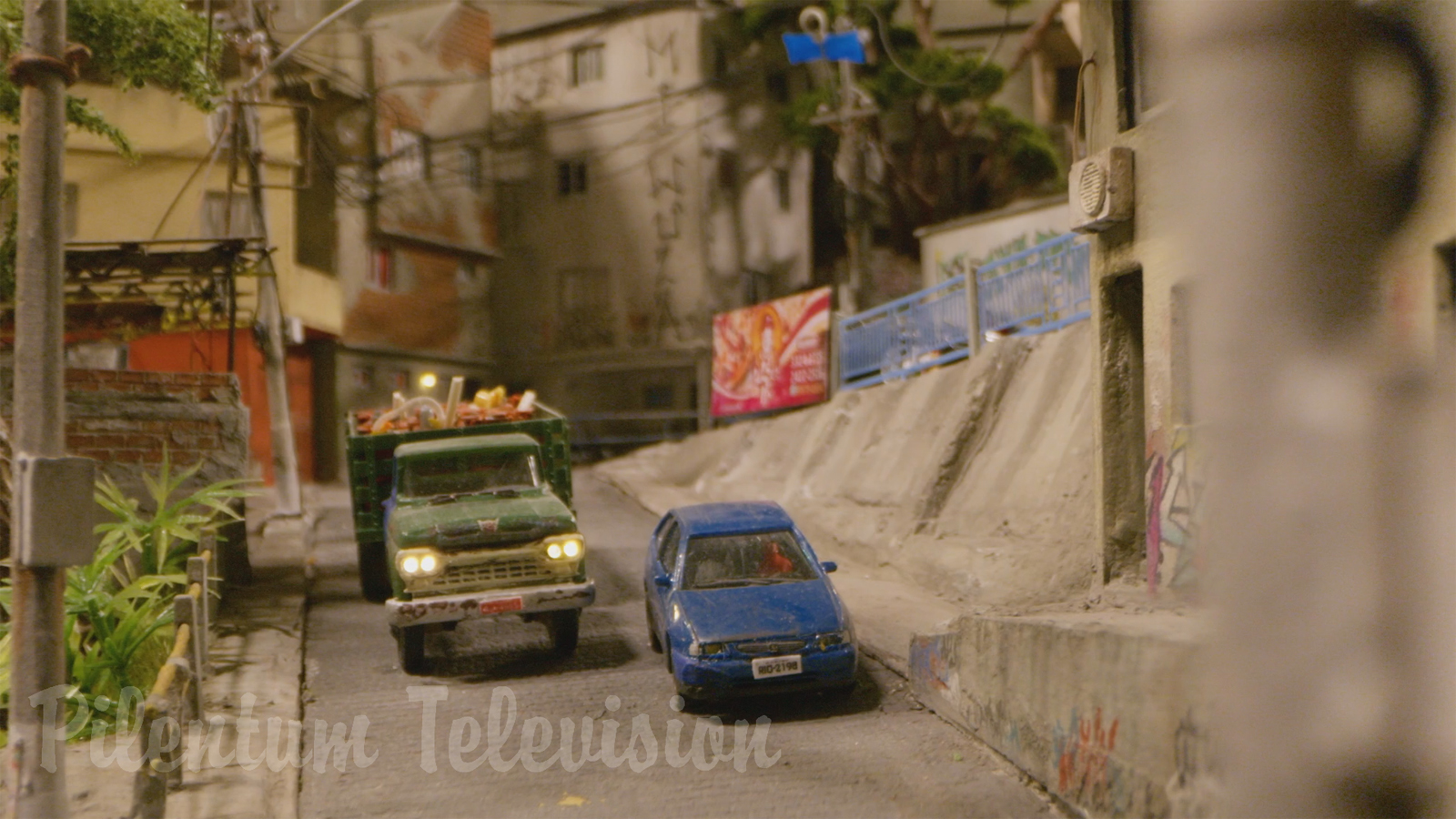 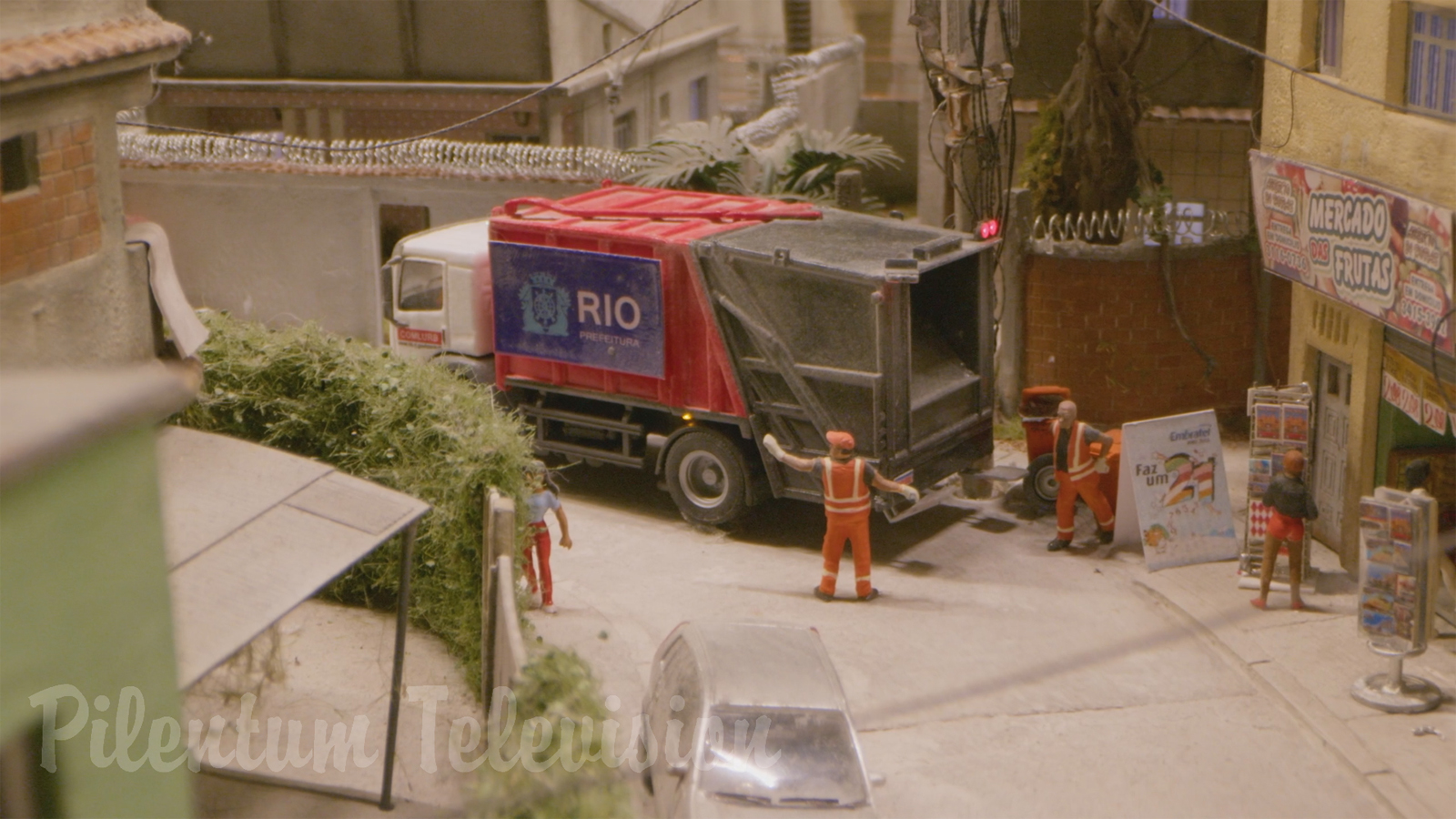 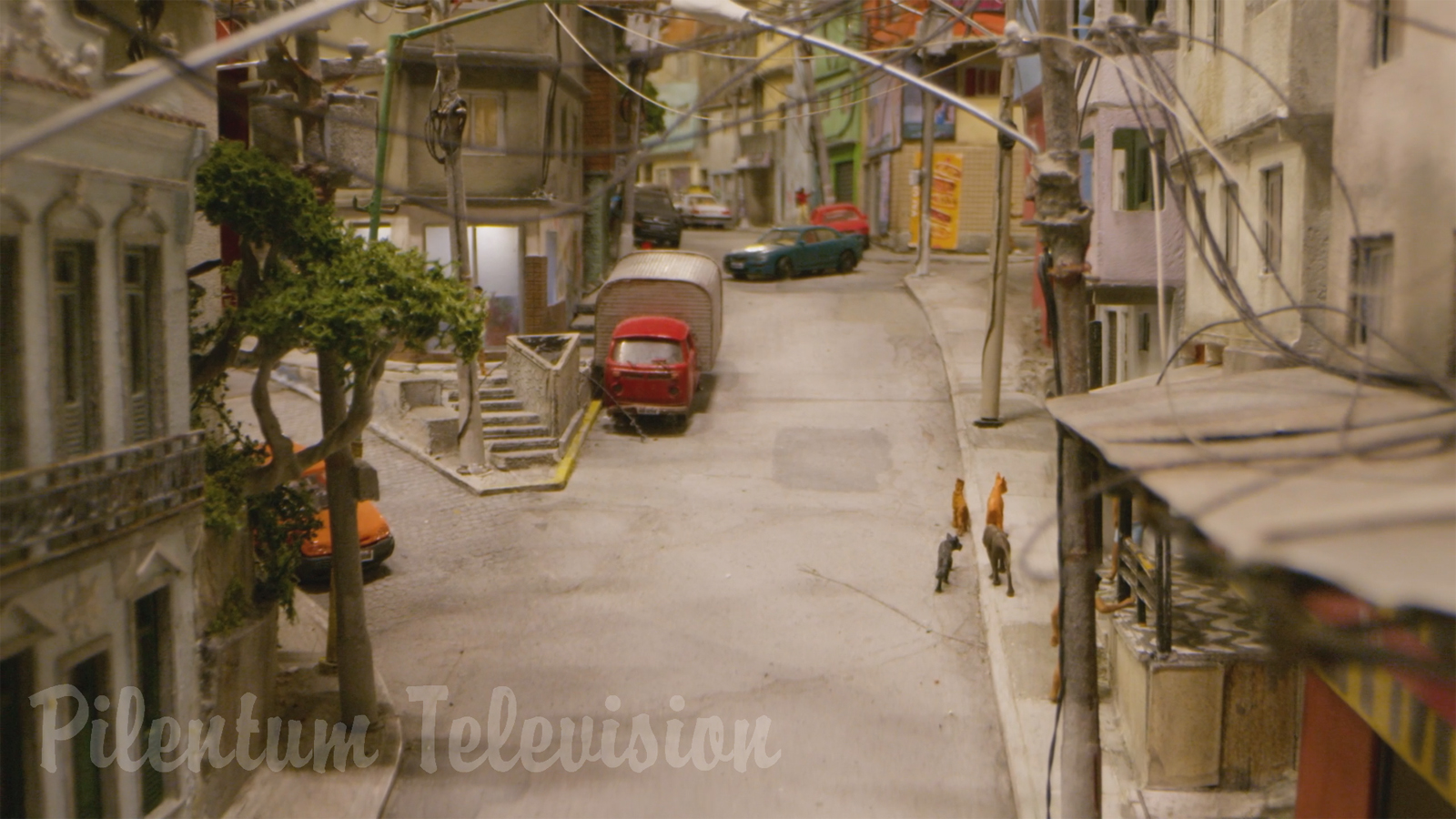 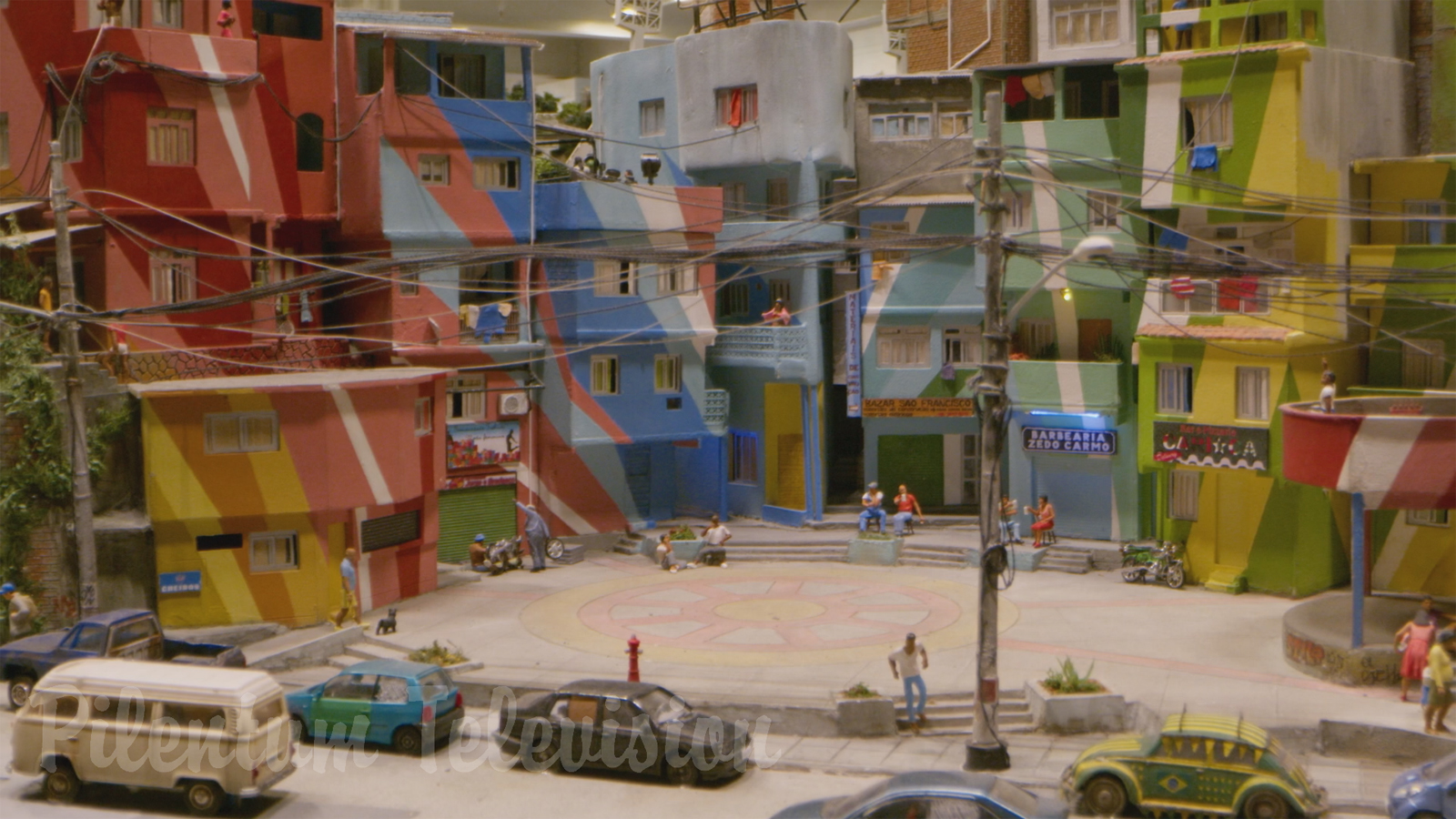 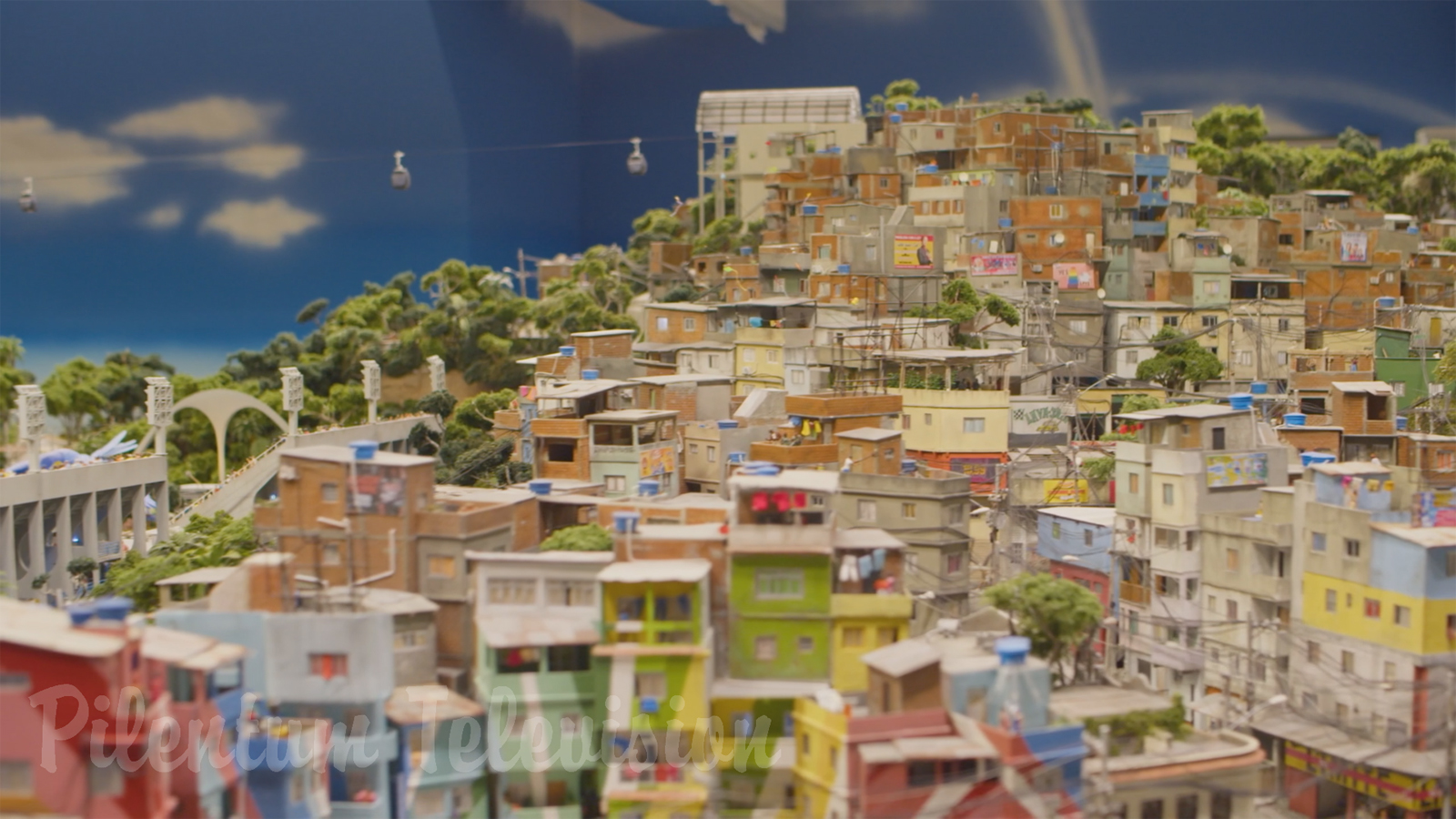