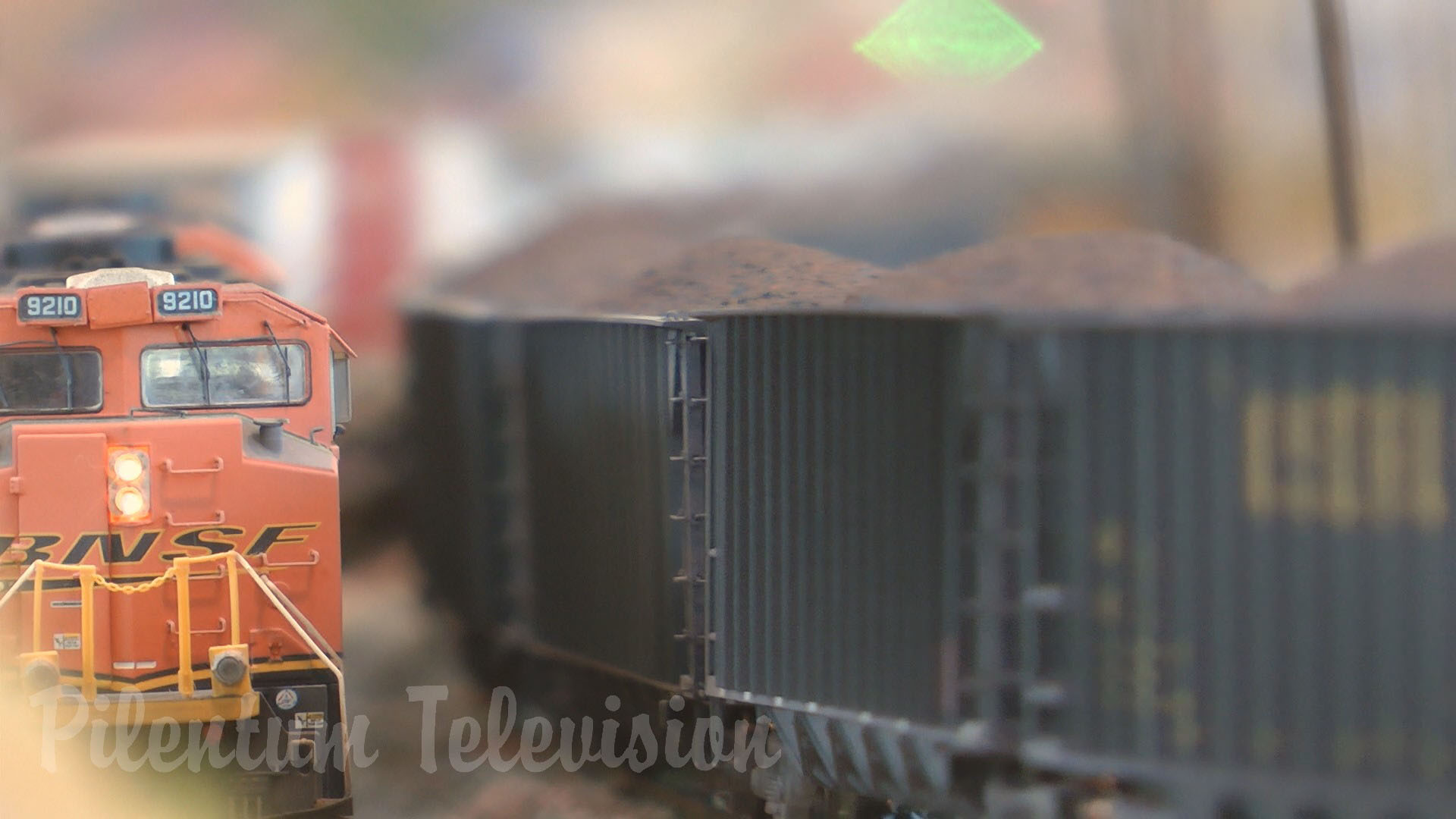 Probably, these are the longest model trains you have ever seen! When Pilentum Television has visited an exhibit for U.S. model railroads in Germany, he discovered a very special model railroad layout that has been built by Danish model railroaders. These rail enthusiasts from Denmark are members of the “Golden Spike Modeljernbane Klubben”, located in Copenhagen. Unfortunately, the layout was presented without a background (background picture or background scenery). Therefore, Pilentum concentrated on the special feature of this layout, namely on the rolling stock consisting of extremely long freight trains. 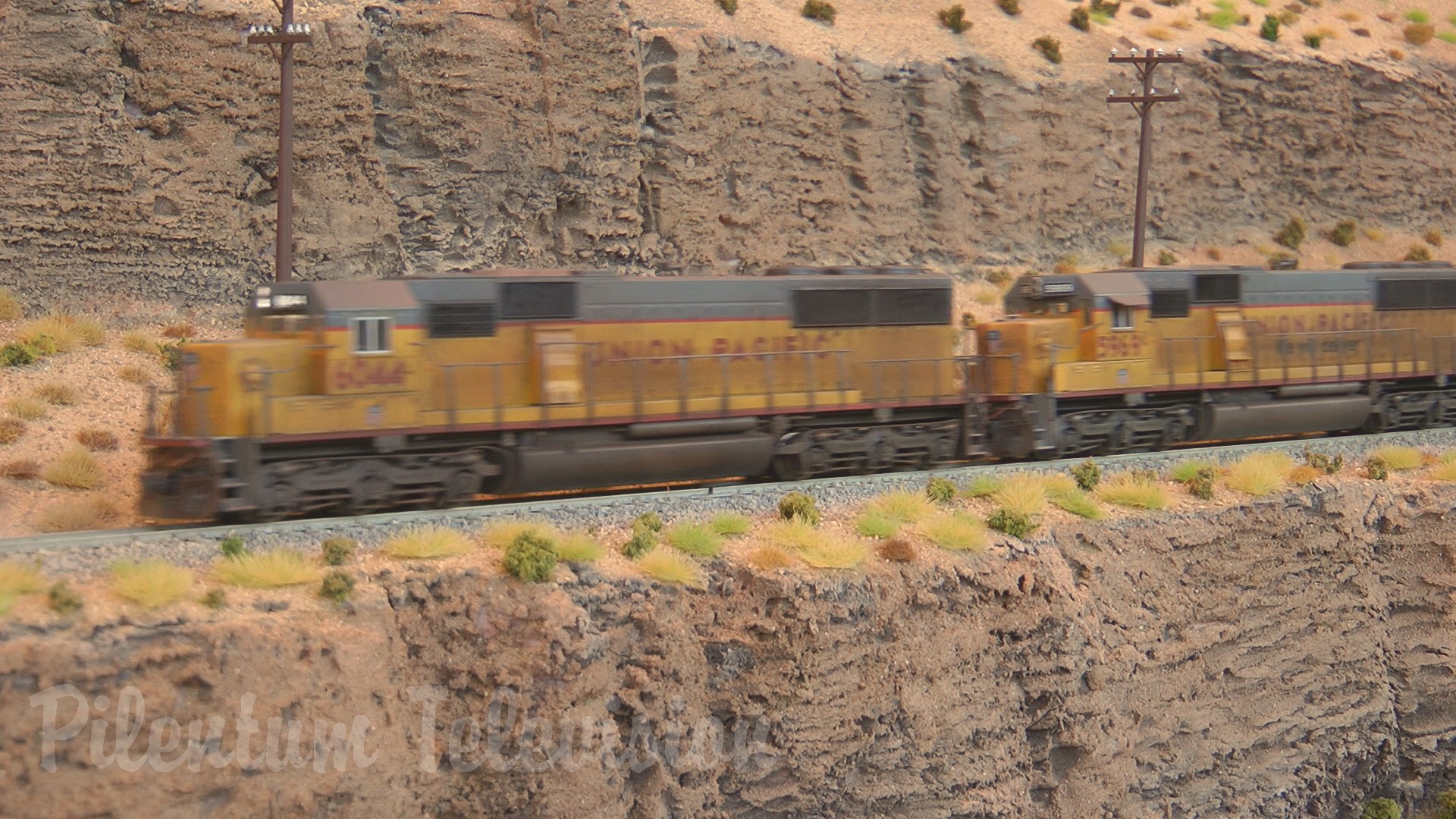 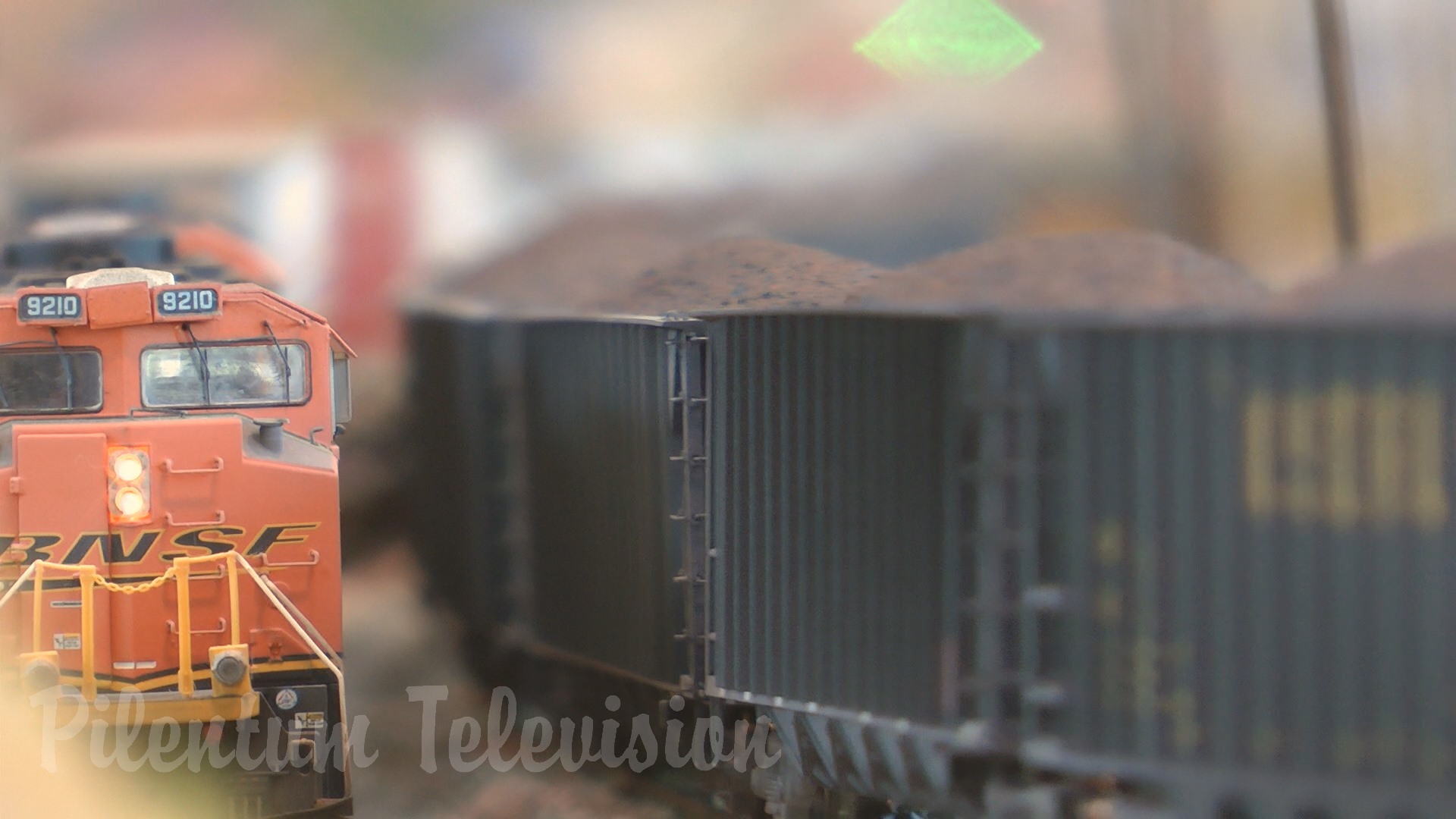 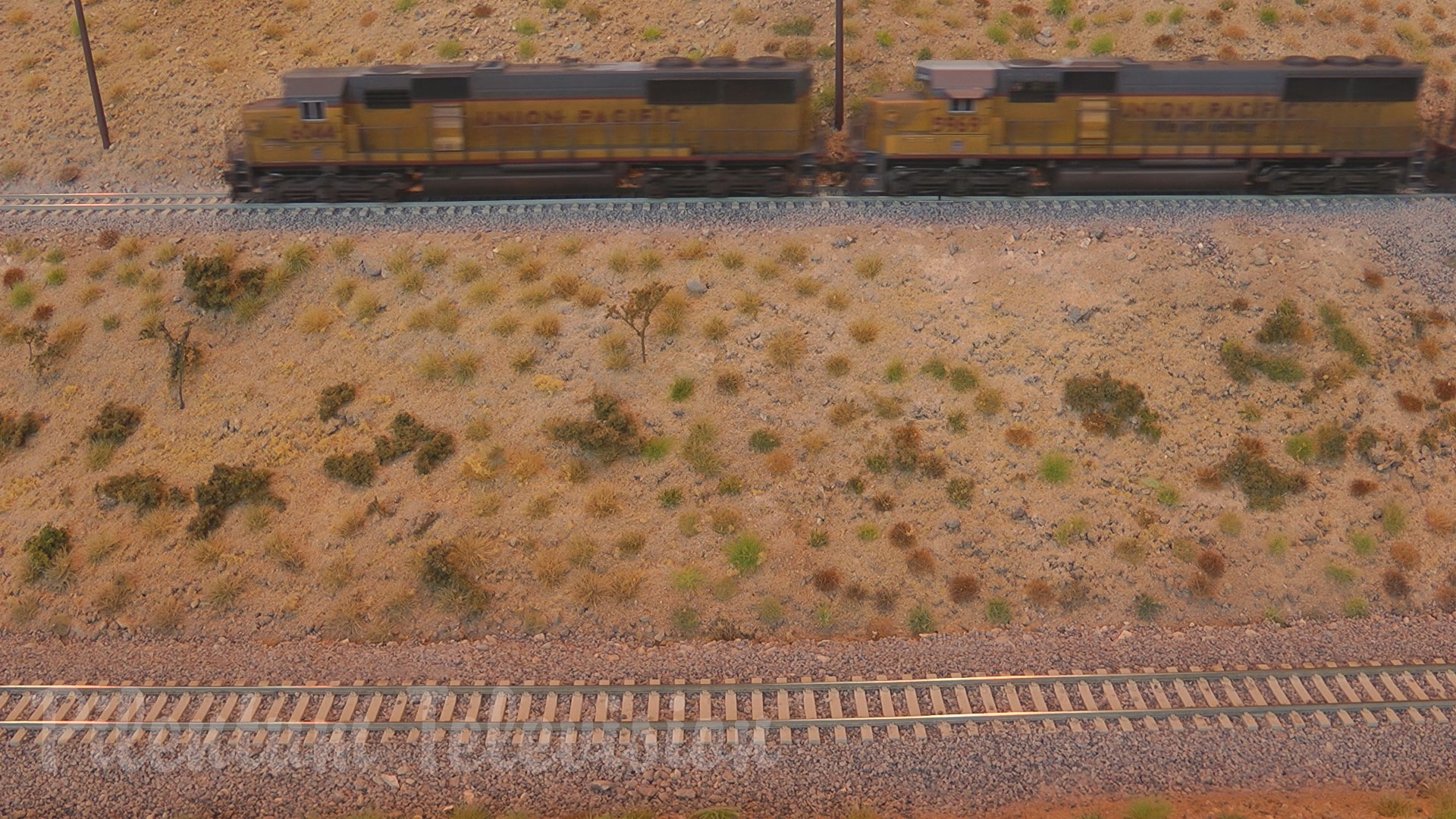 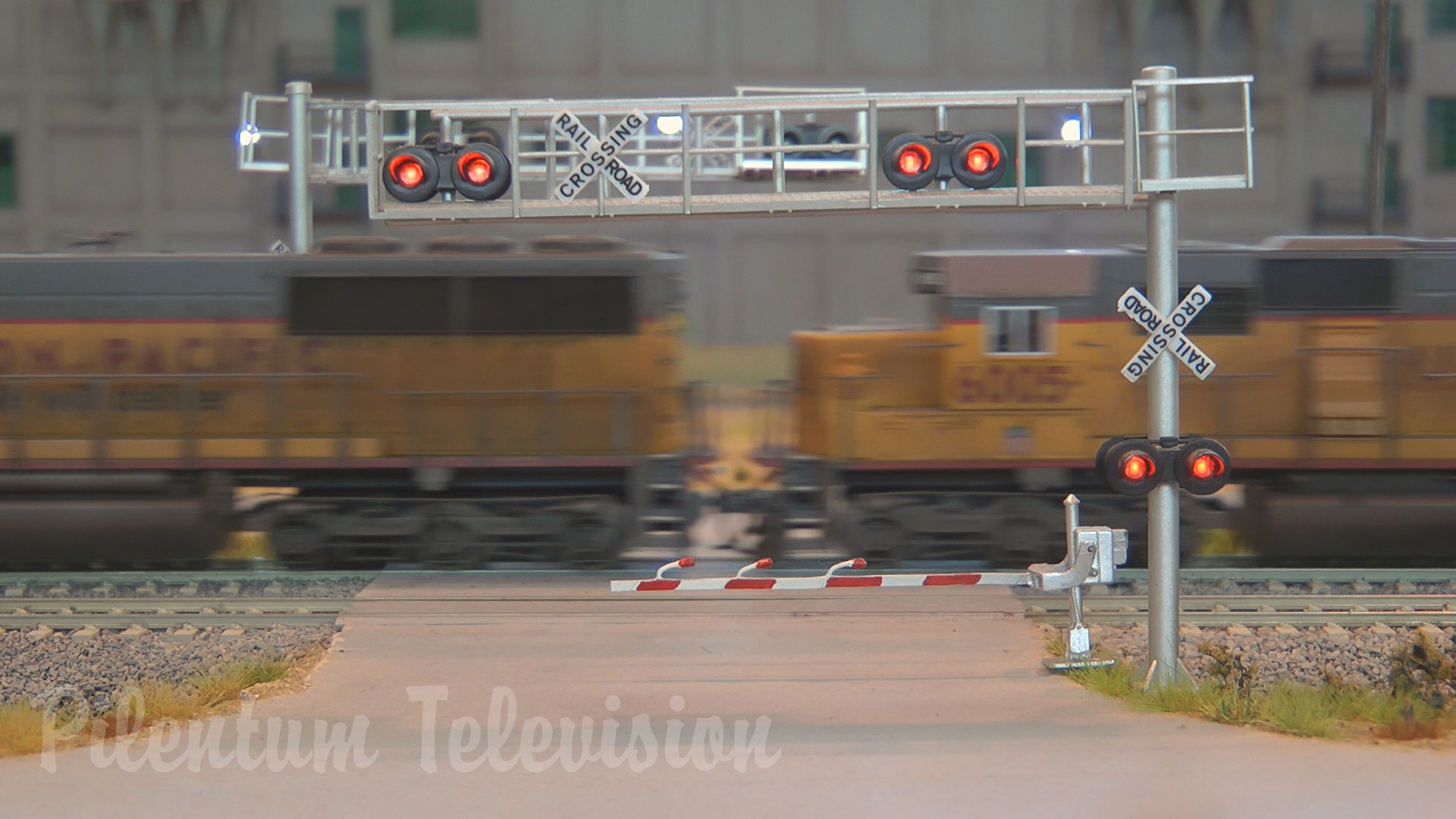 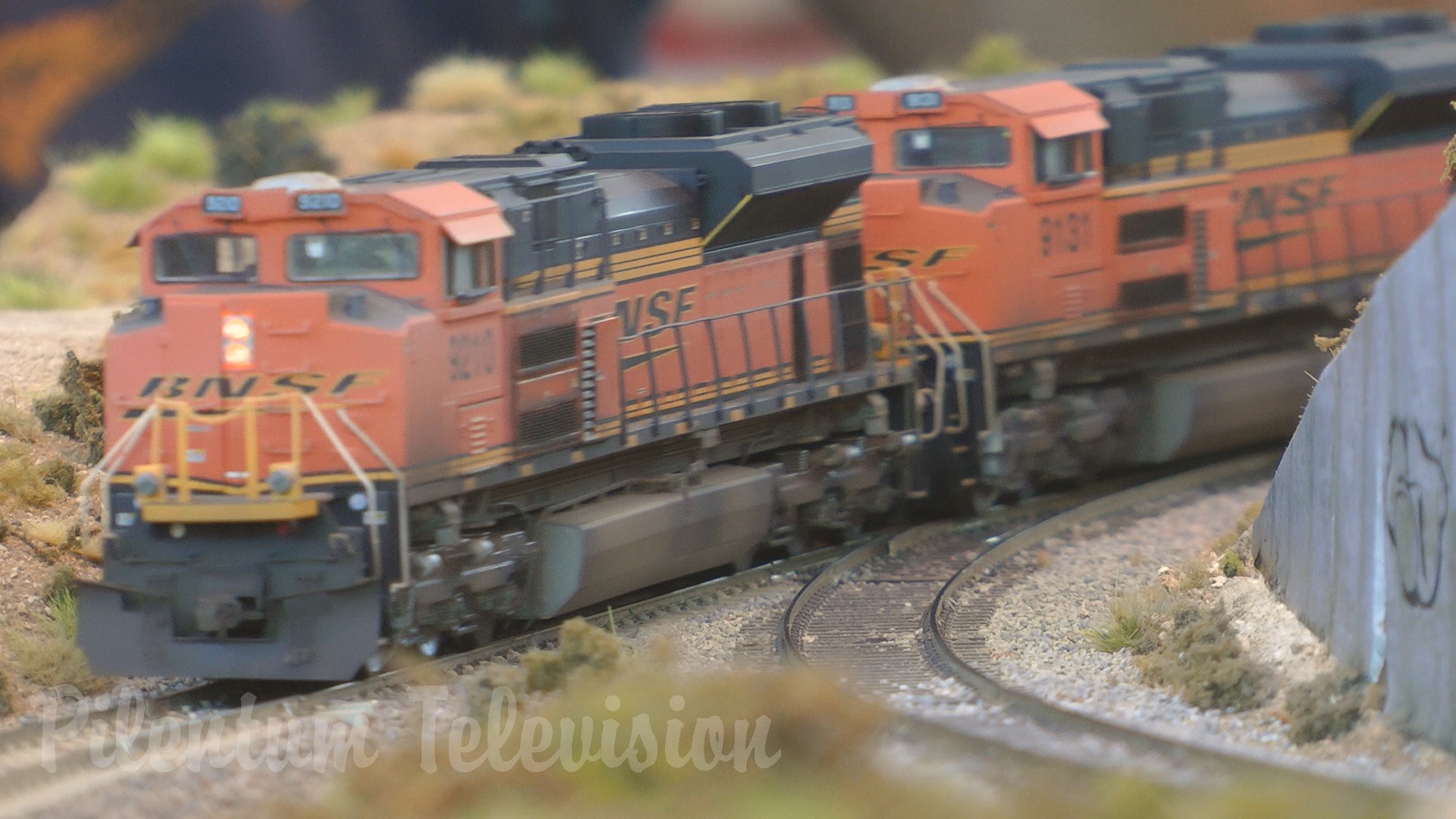