Ferromodelismo! One of the most magnificent model railways of Spain: Tren dels Llacs by Jordi Auque 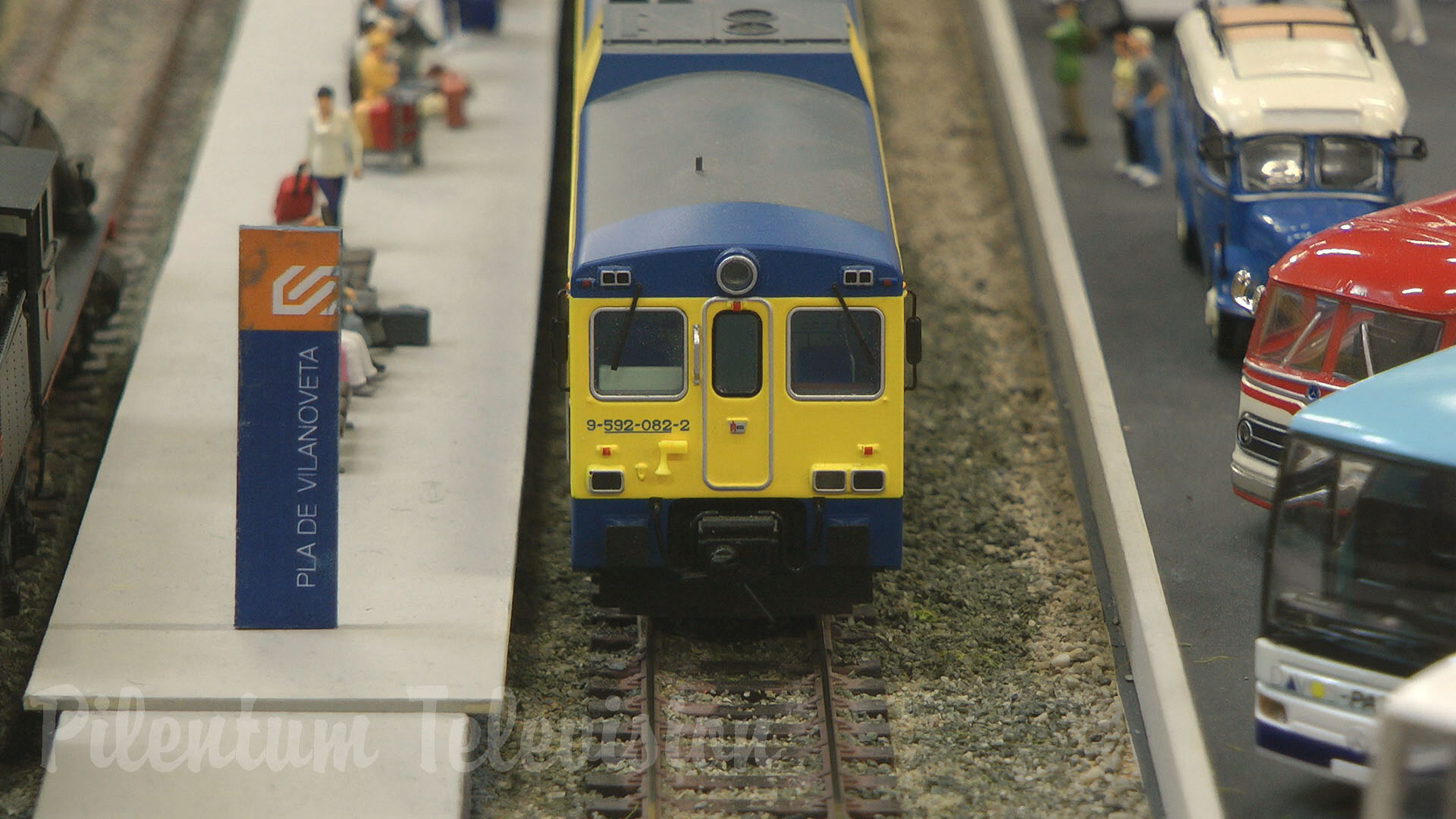 In Spain there are some railways and railroads that can be a very good inspiration for railway modelling and model railroading. In Catalonia, for example, there is a particularly beautiful heritage railway service branded “Tren dels Llacs”. It is the railway line from Lleida to La Pobla de Segur that was opened in February 1924. It is a single track going through the middle of lakes and mountain ranges, and entering over 41 tunnels and 31 bridges.

Capturing the beauty of this landscape and its trains used by the Spanish railway company RENFE was the challenge for Catalan model artist Jordi Auqué. The result is a HO scale model railway layout that is about 25 meters long and has been presented at many model train exhibitions in Europe. This miniature world depicts some of the most spectacular railway sections, across mountains and along lakes. The locomotives, coaches and trains on this layout are made by Electrotren, Ibertren and Mabar. Landscaping was done by using products of Redutex. 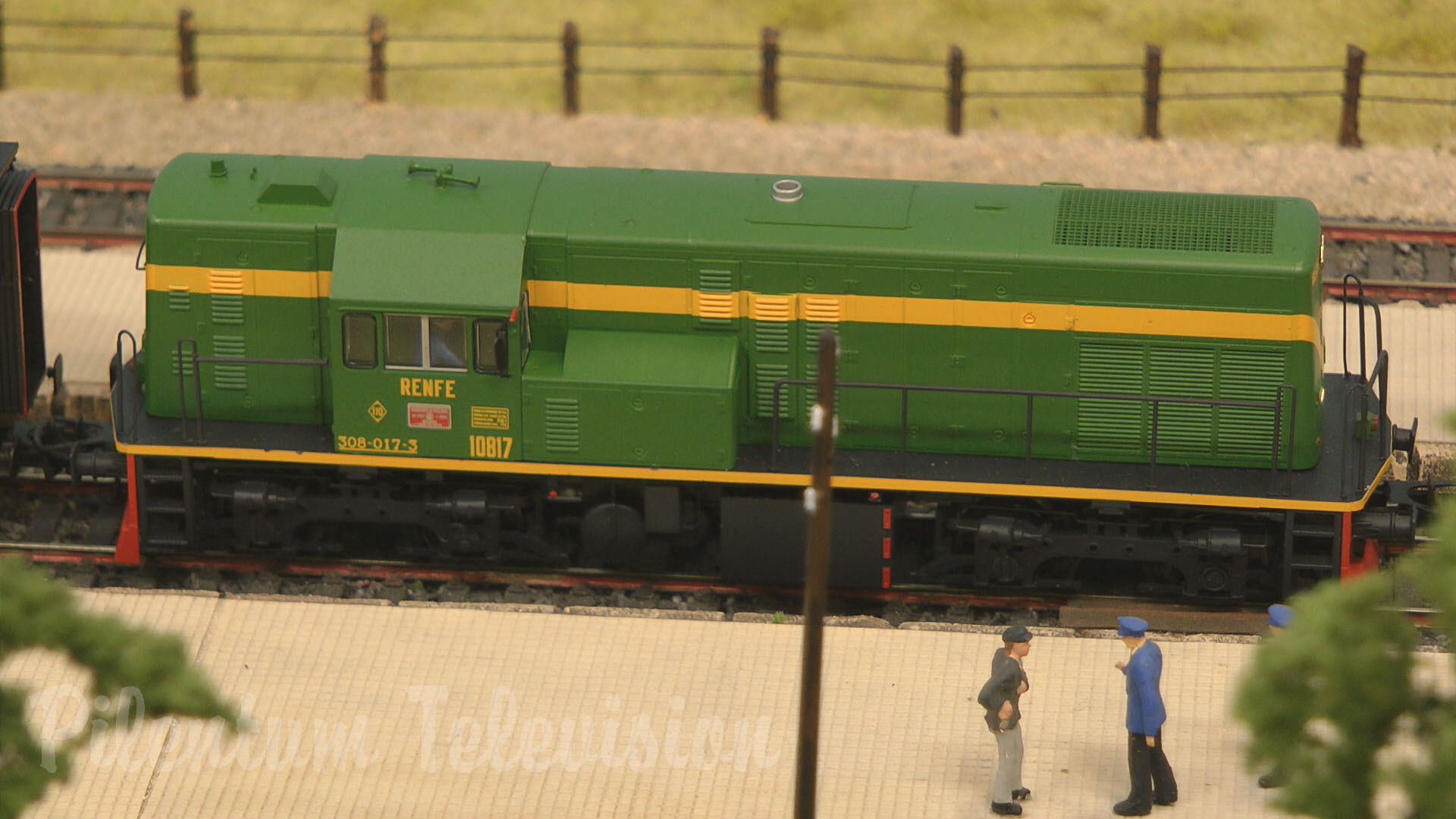 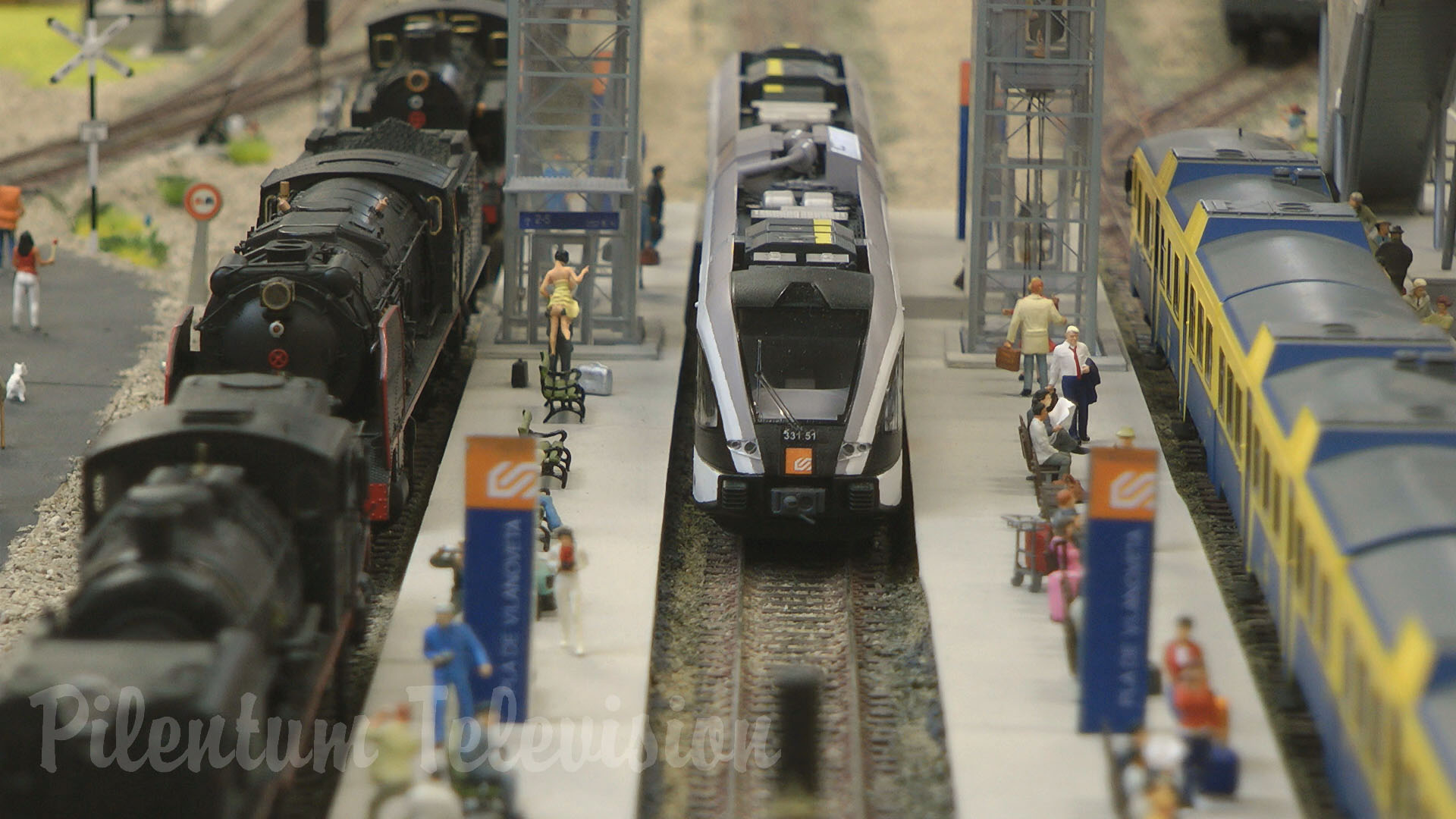 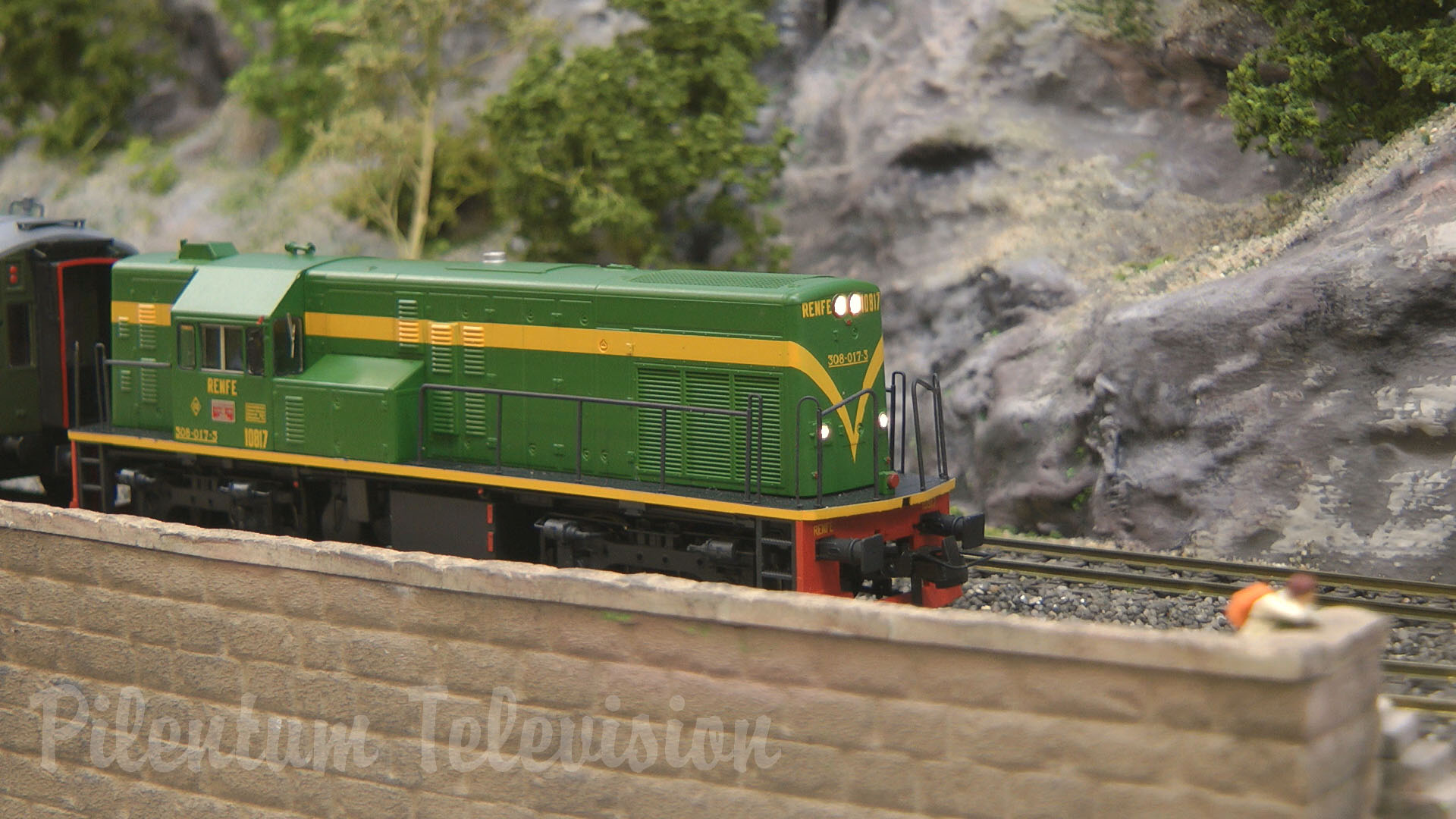 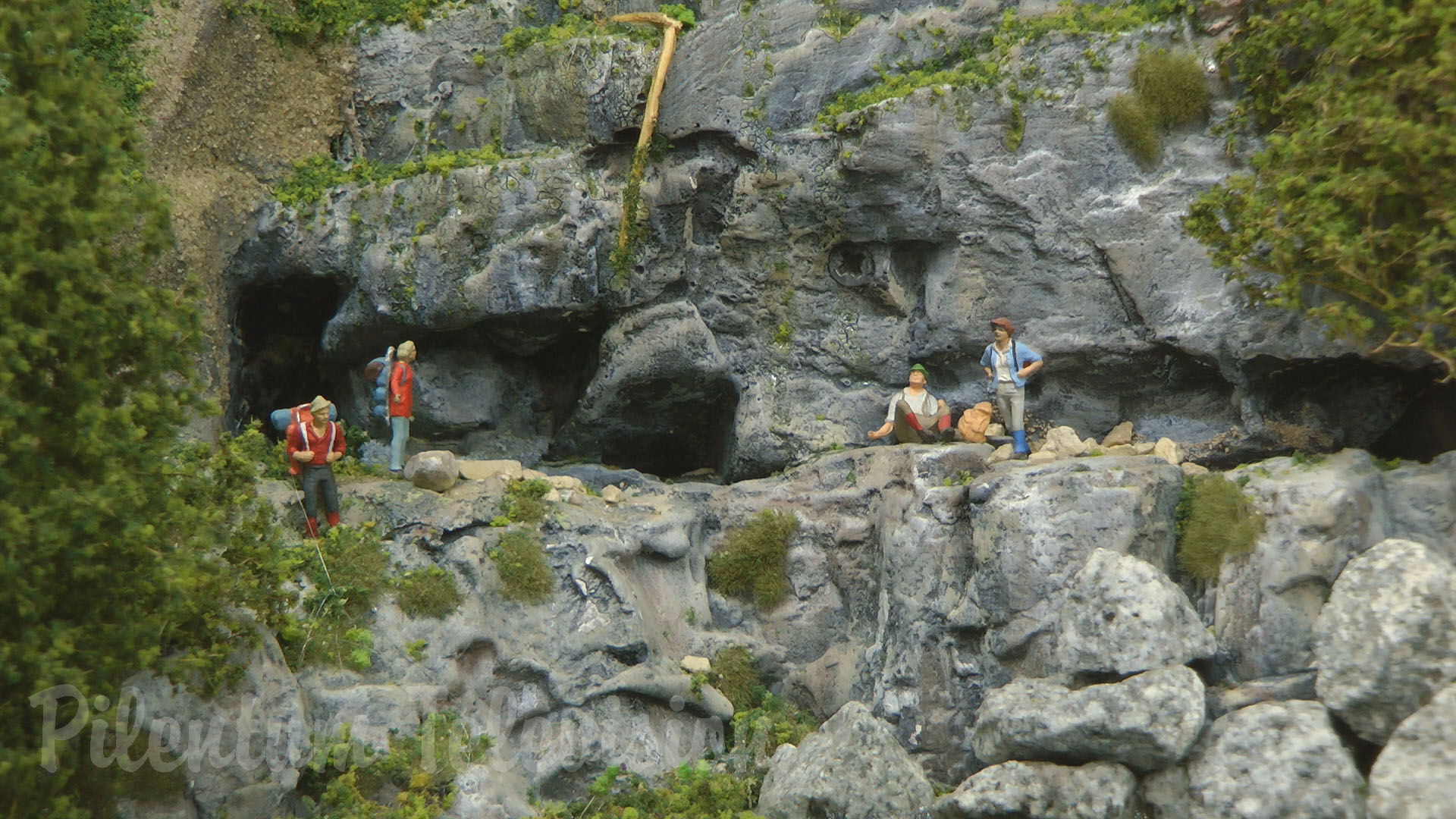 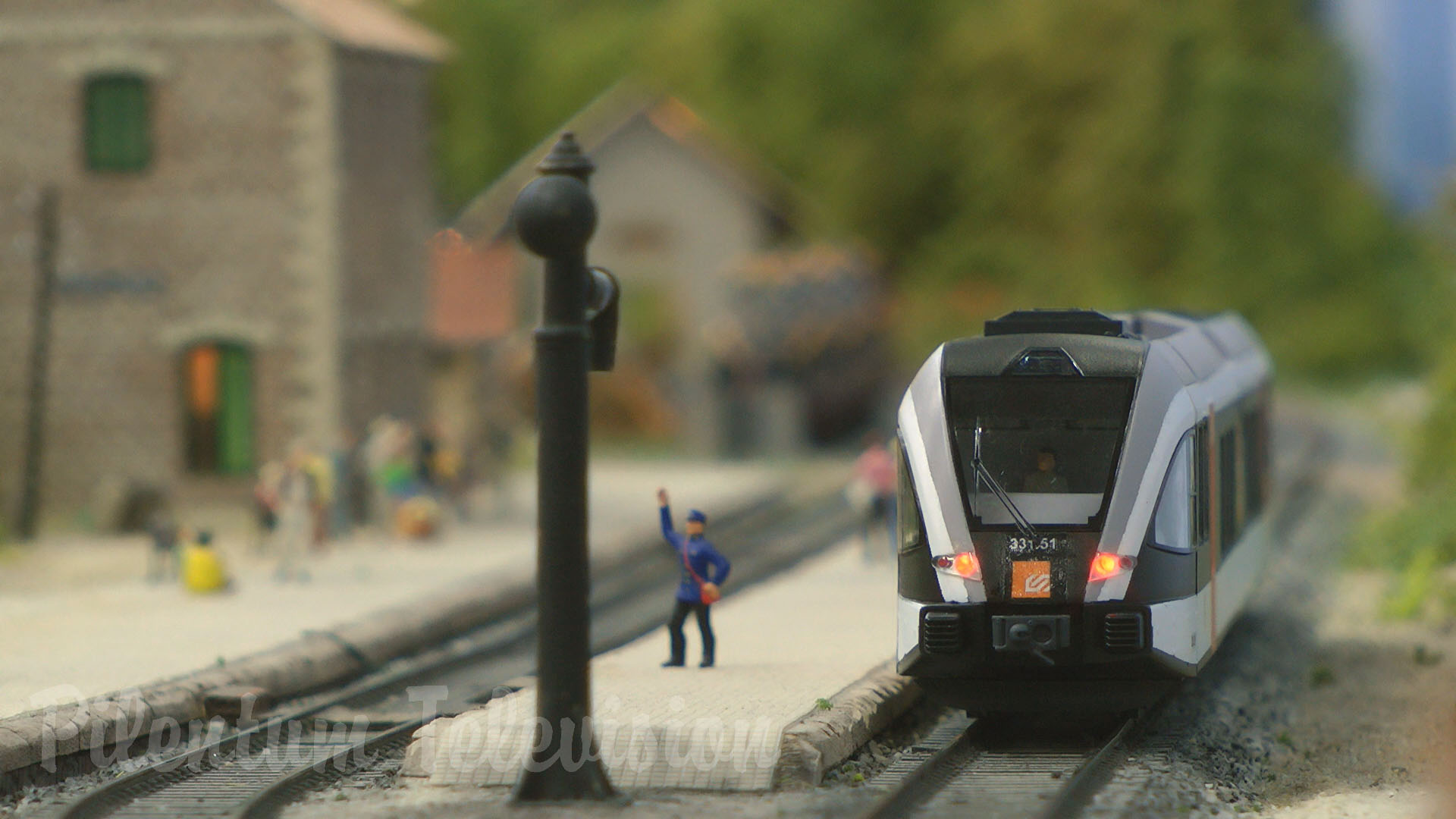 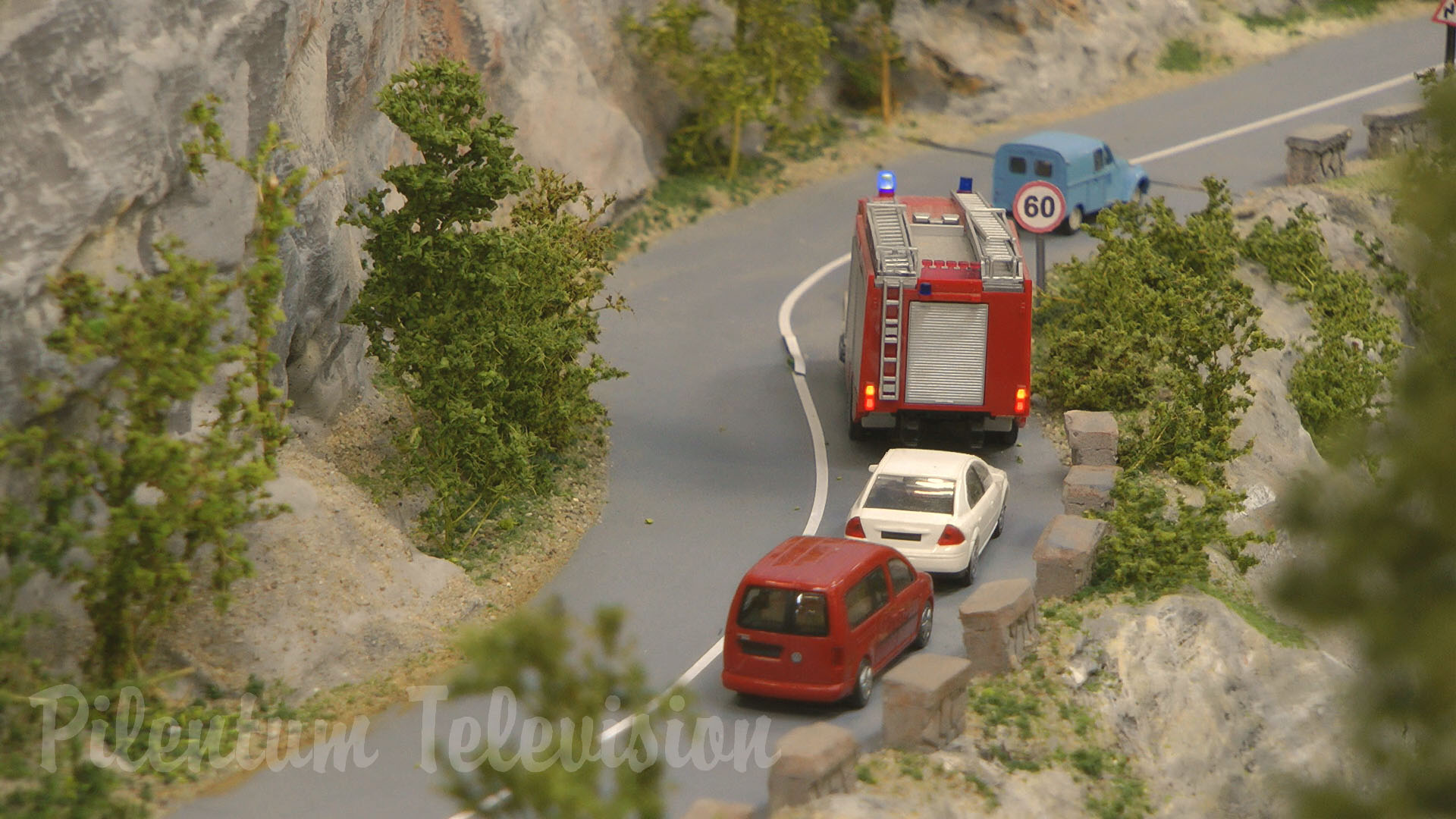 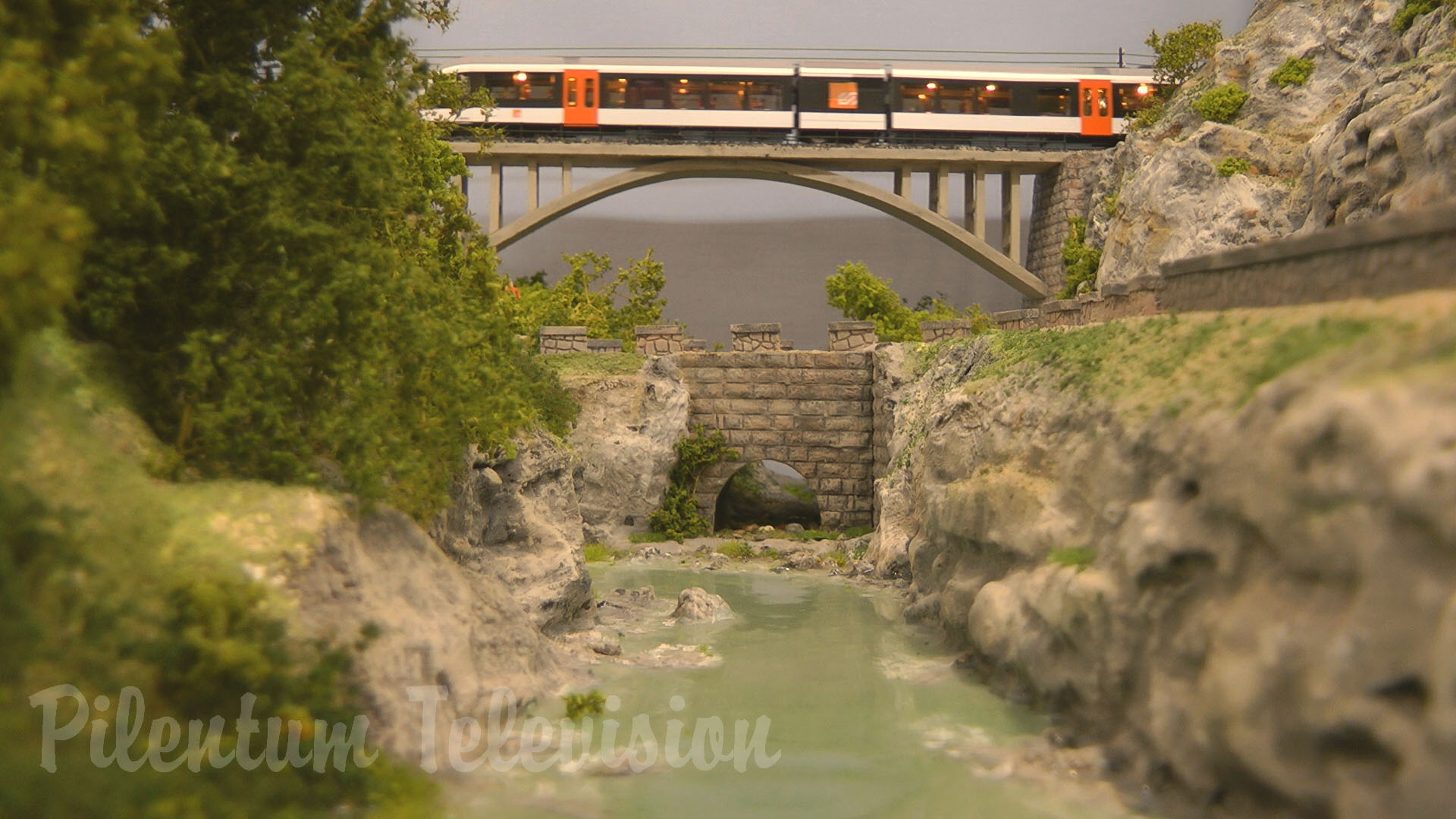 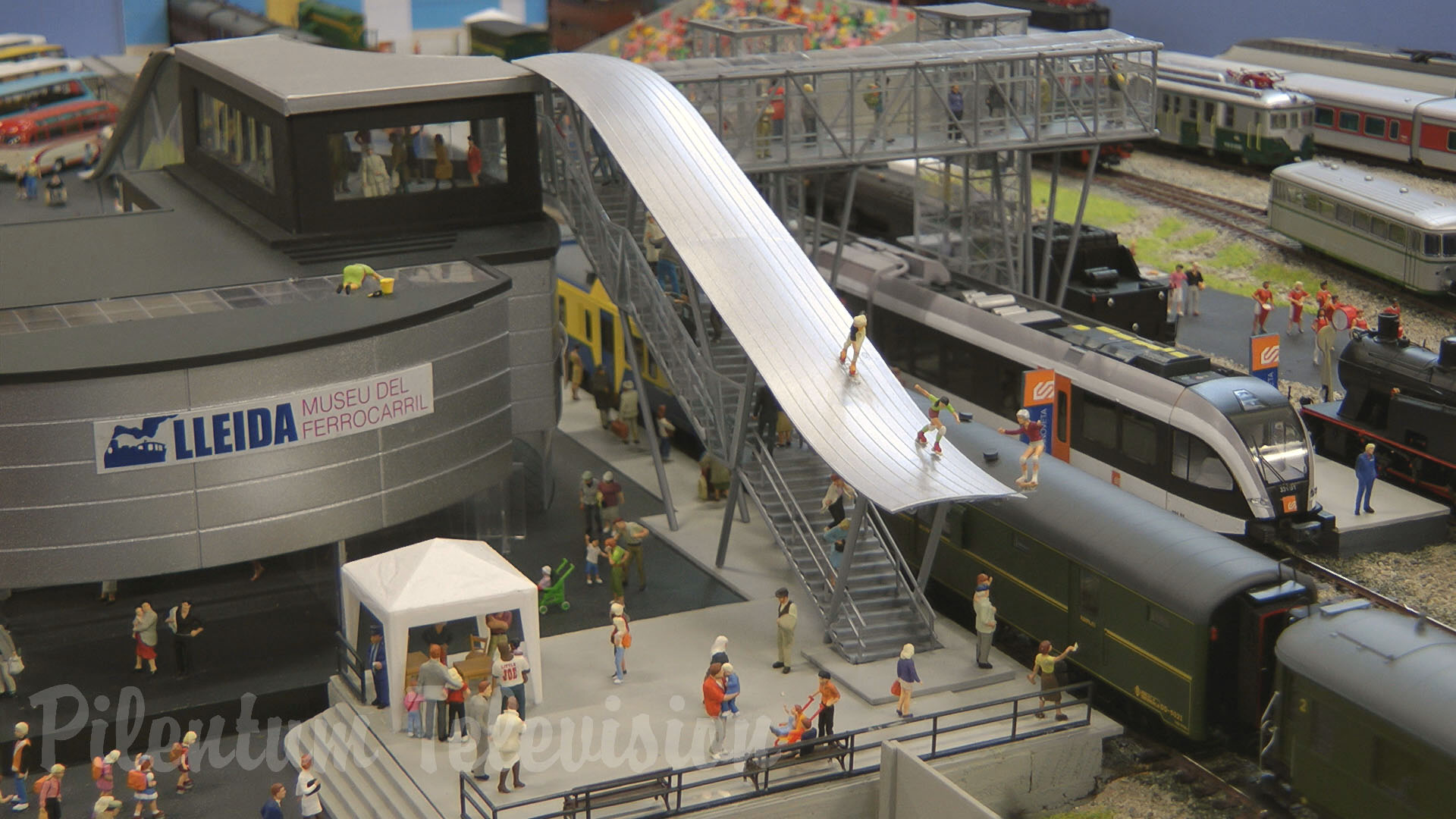 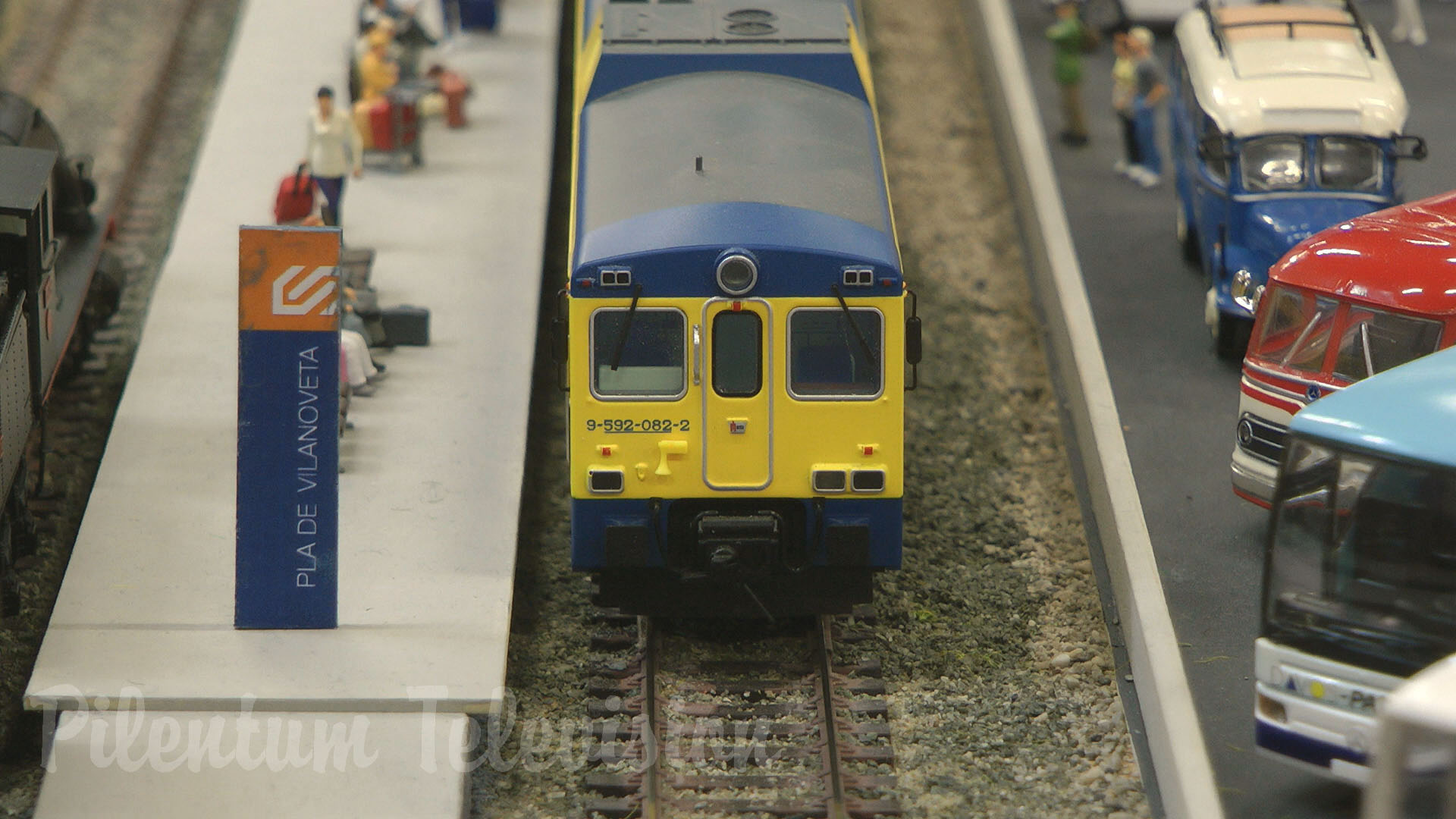 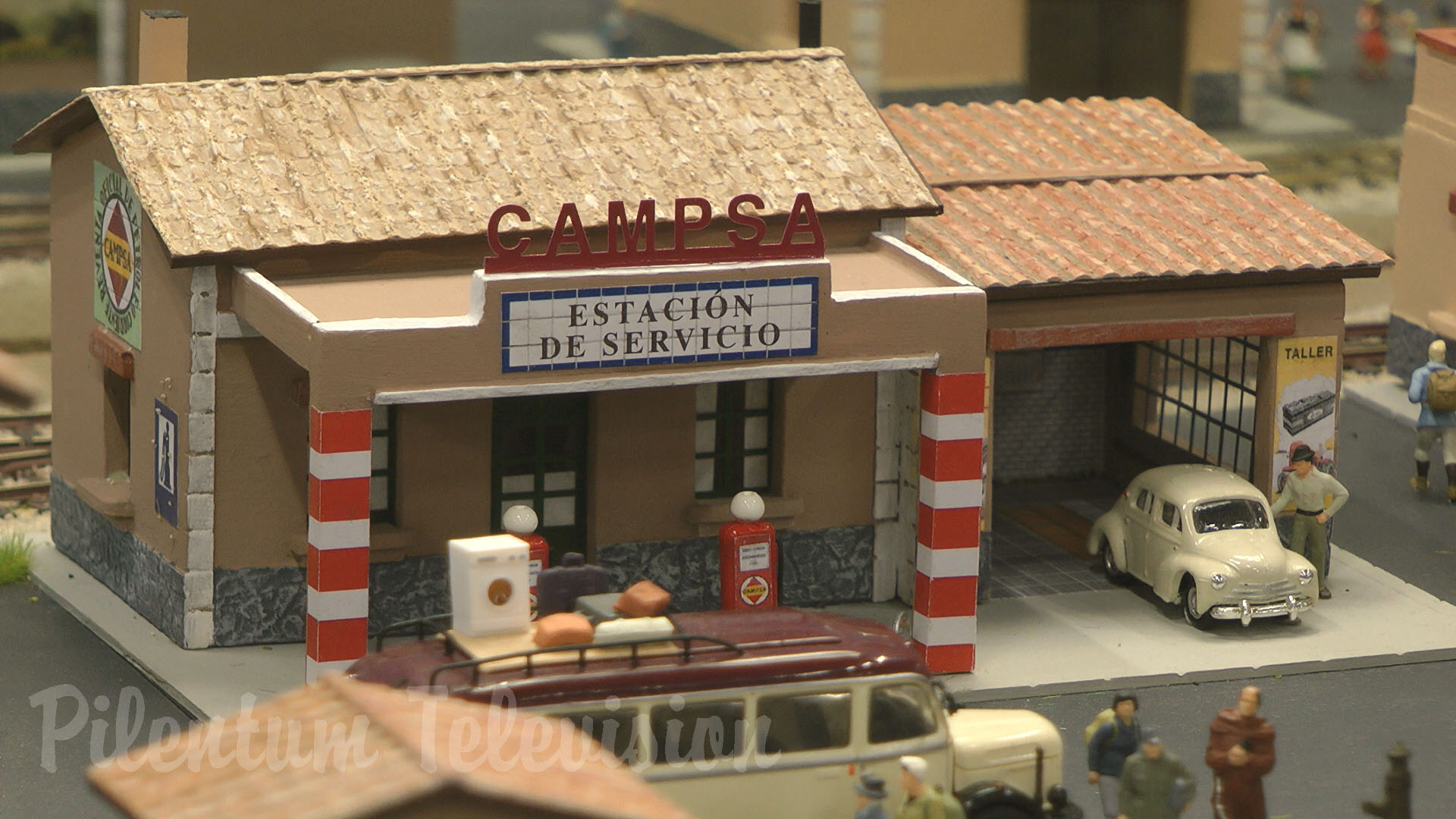 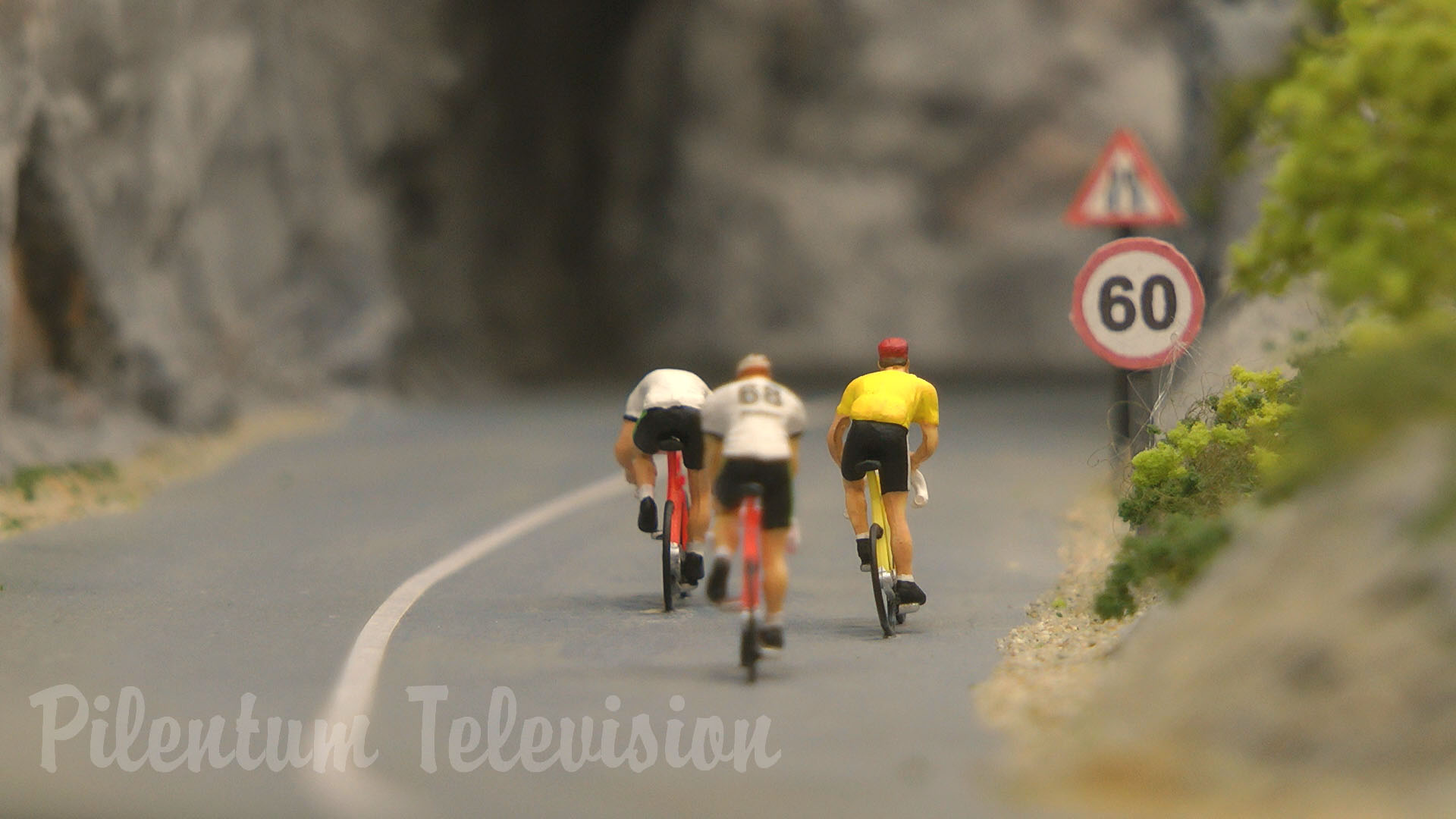 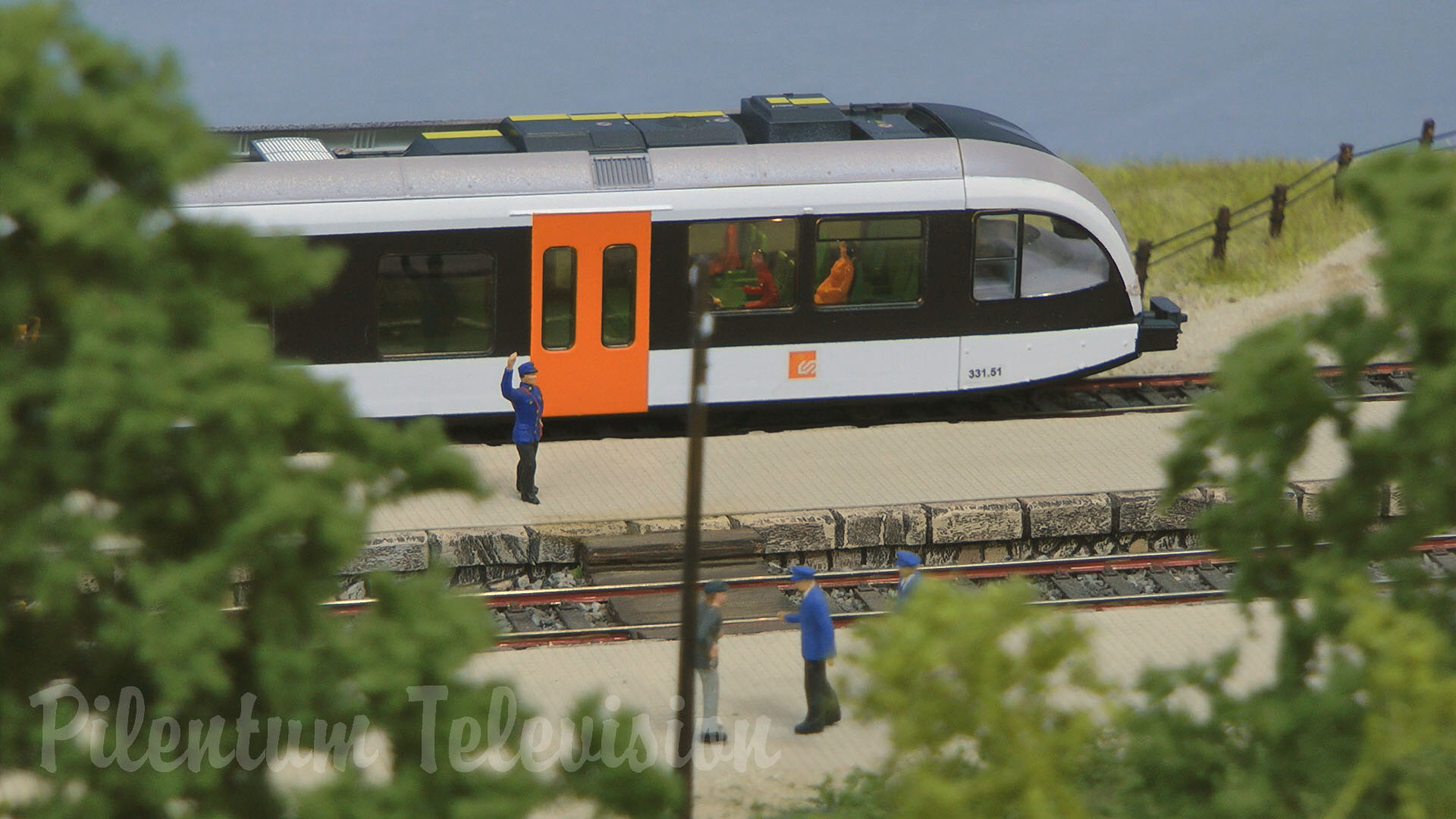 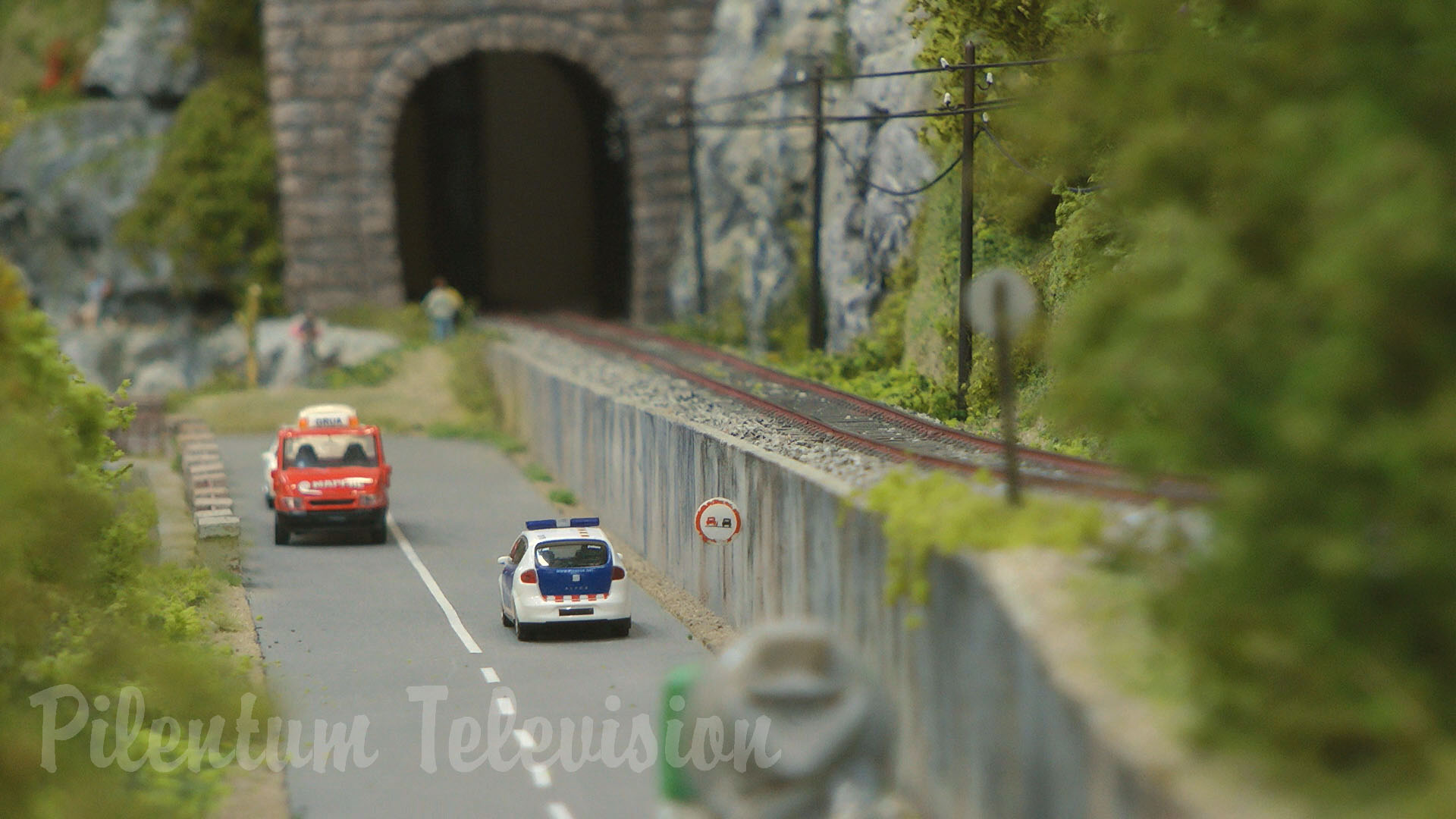 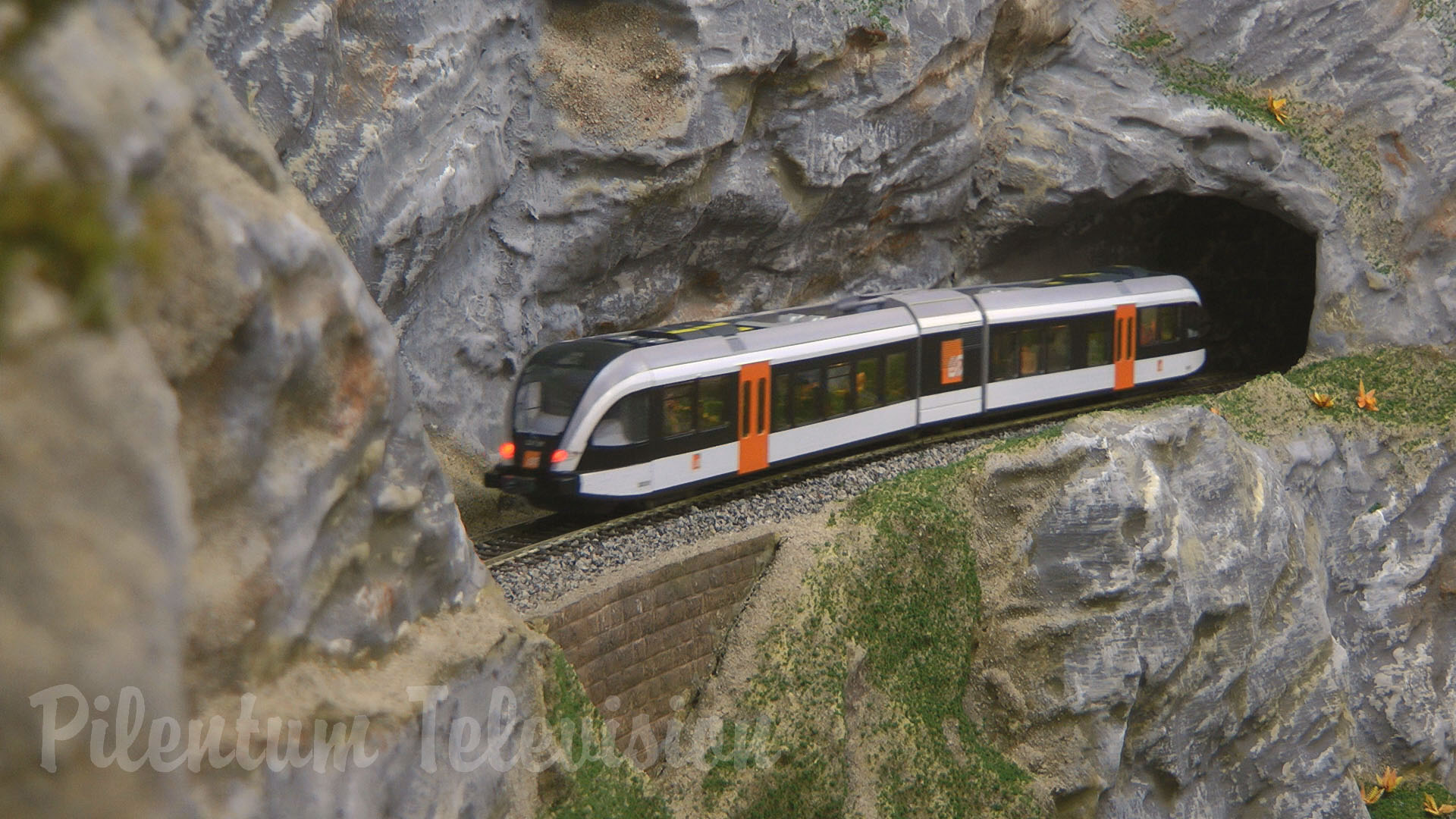 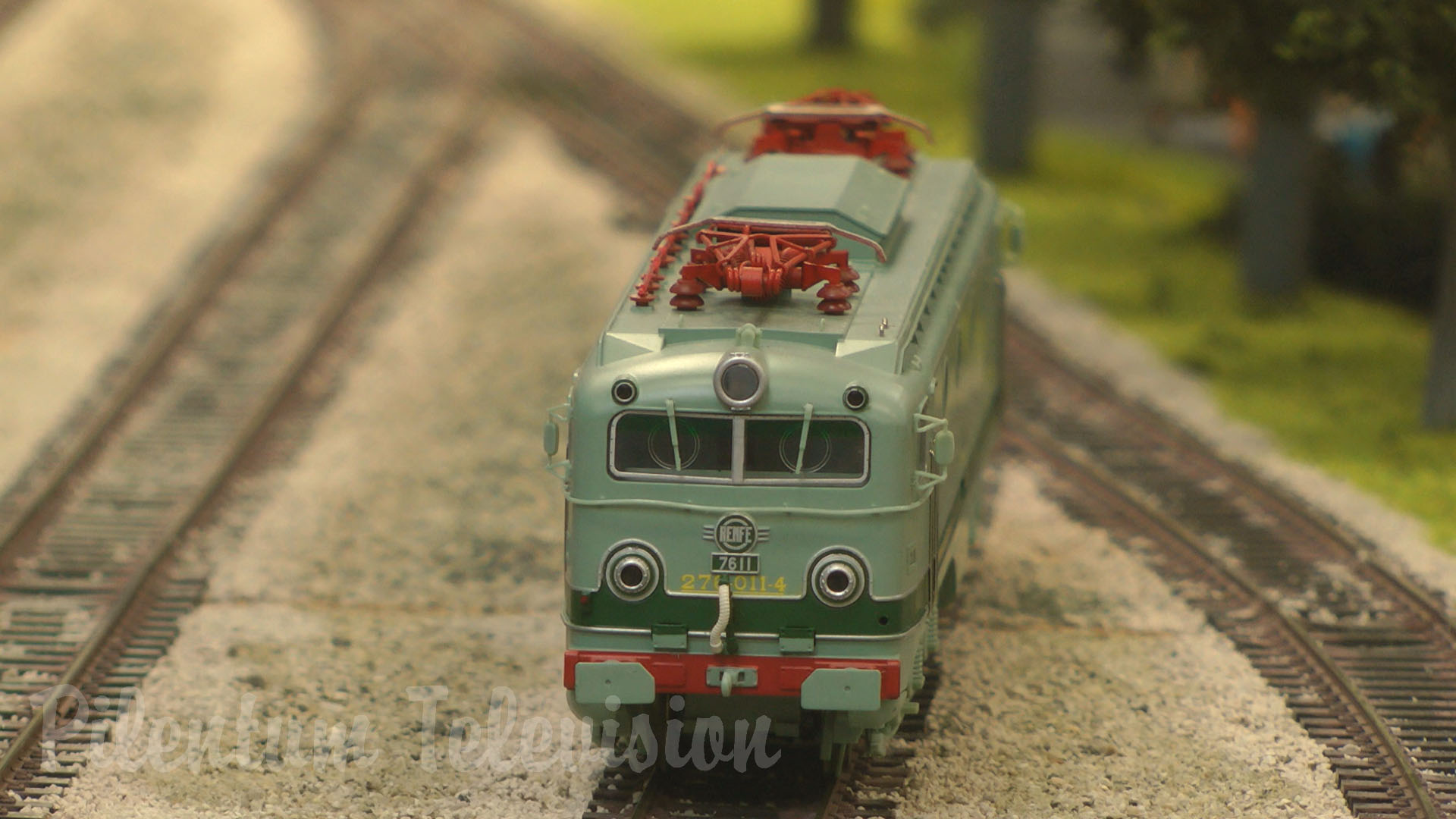