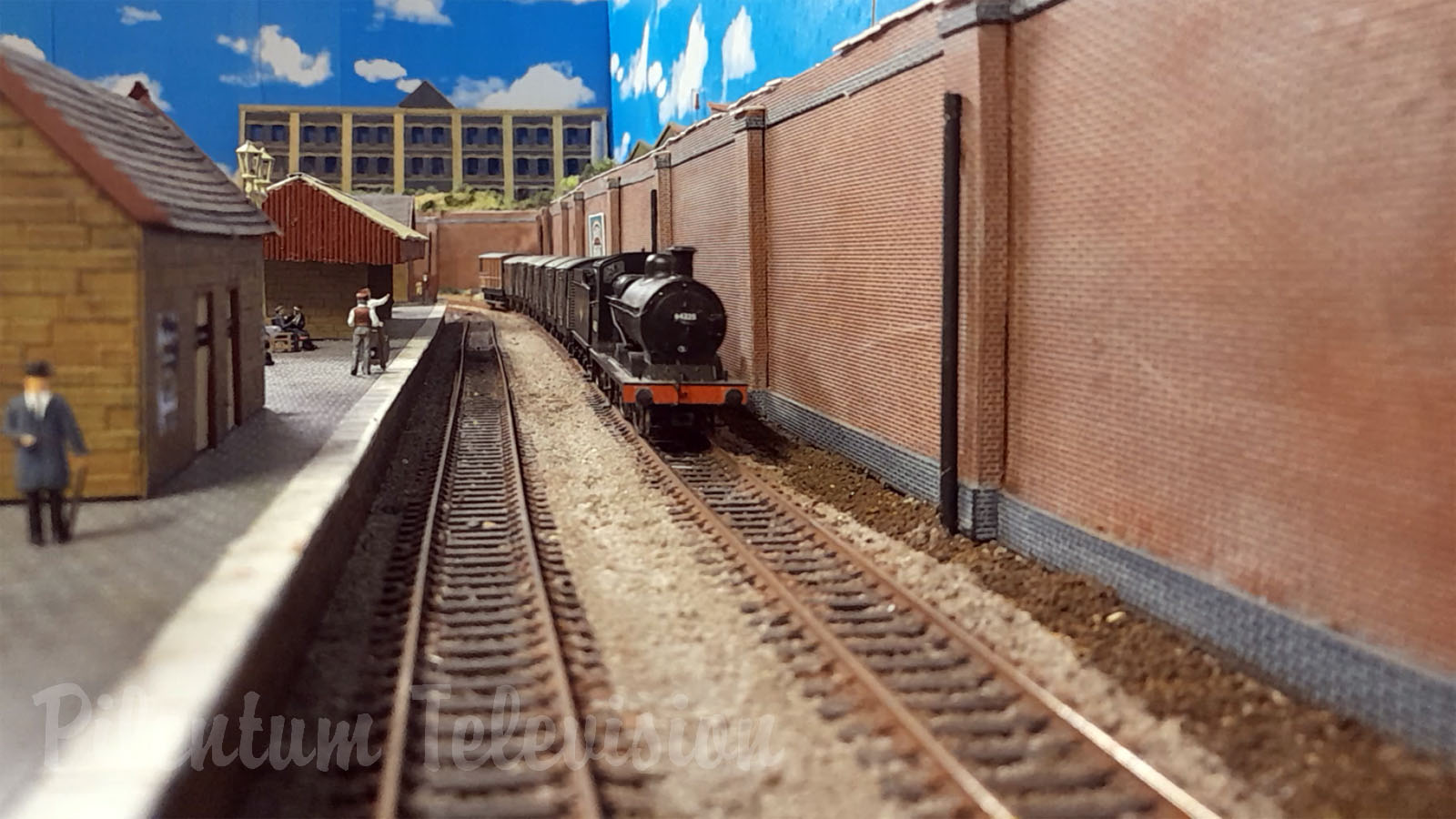 Drum Hill is a British OO gauge model railway layout which was constructed by Simon Maull. The rolling stock is mainly from Hornby, Bachman, Dapol and Heljan. The layout is not set in any particular era. Simon runs both steam and diesel engines but mainly steam. The miniature world consists of two mainline tracks and an upper branch line.

Pilentum Television became aware of Simon’s model railway layout because he tends to buy old, tired or broken wagons and fixes them up by replacing parts and by painting them up in a livery of his choice. This makes the rolling stock unique and it is not, what you see on other layouts. The buildings on the layout are mainly scratch built. Simon uses medium-density fibreboard (MDF) to make the frame, then he covers the frame in plasticard and uses strip styrene for making the windows and other details. Around 95 percent of all buildings are scratch built in this way. Simon says that he may not the best at scratch building but it is one part of the railway modelling hobby he really enjoys.

One of the concepts of Drum Hill is to have interchangeable scenes and dioramas. This enables to change the scenic view as Simon wishes. At present, there is only one fully complete scene and one that is 90 percent complete. As the model railway layout is set in no era in particular Simon includes anything he likes so you will see bits, coaches and locos from across many years, for example a mix of locomotives once made by Hornby, Bachman, Dapol and Heljan. 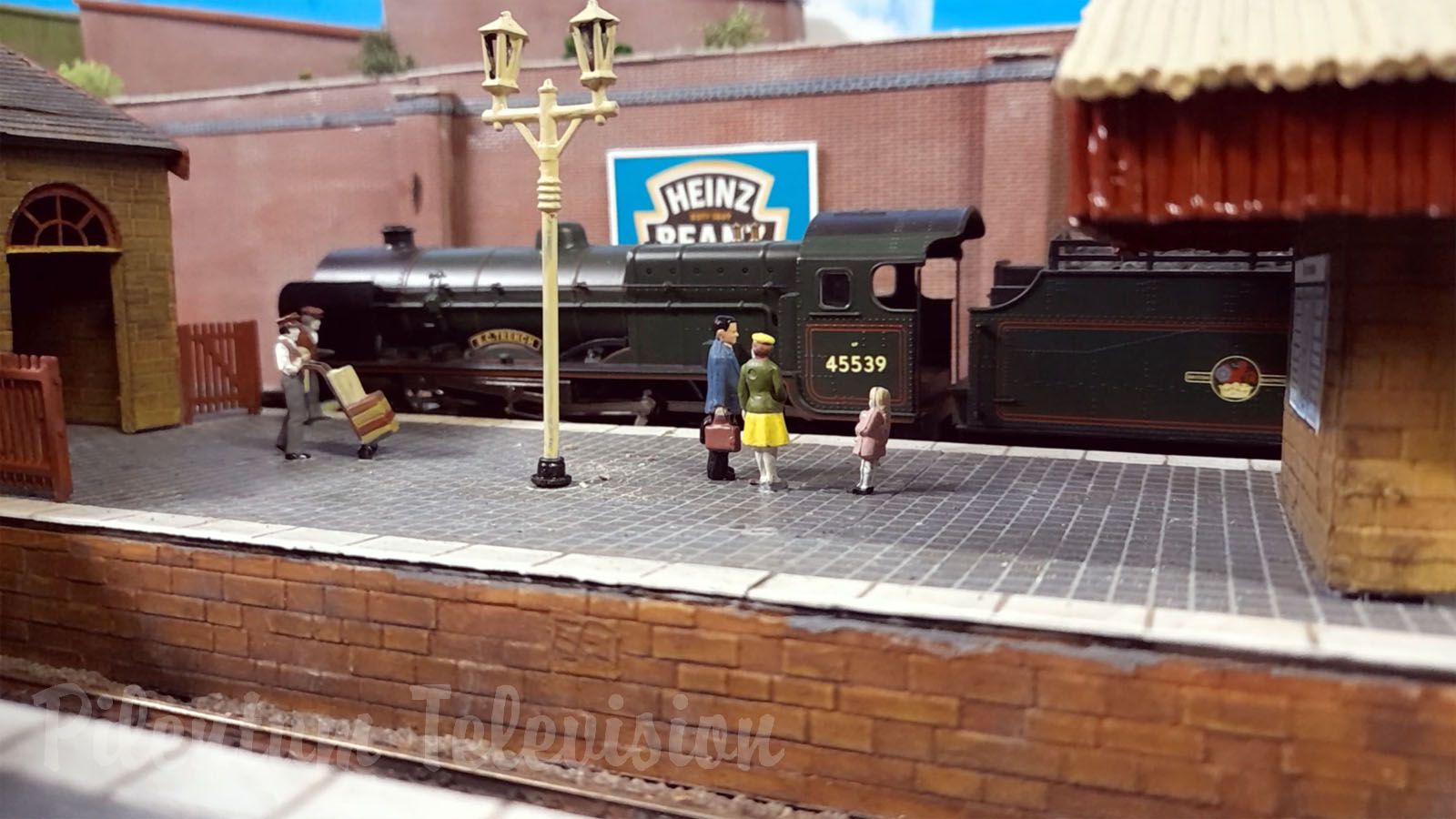 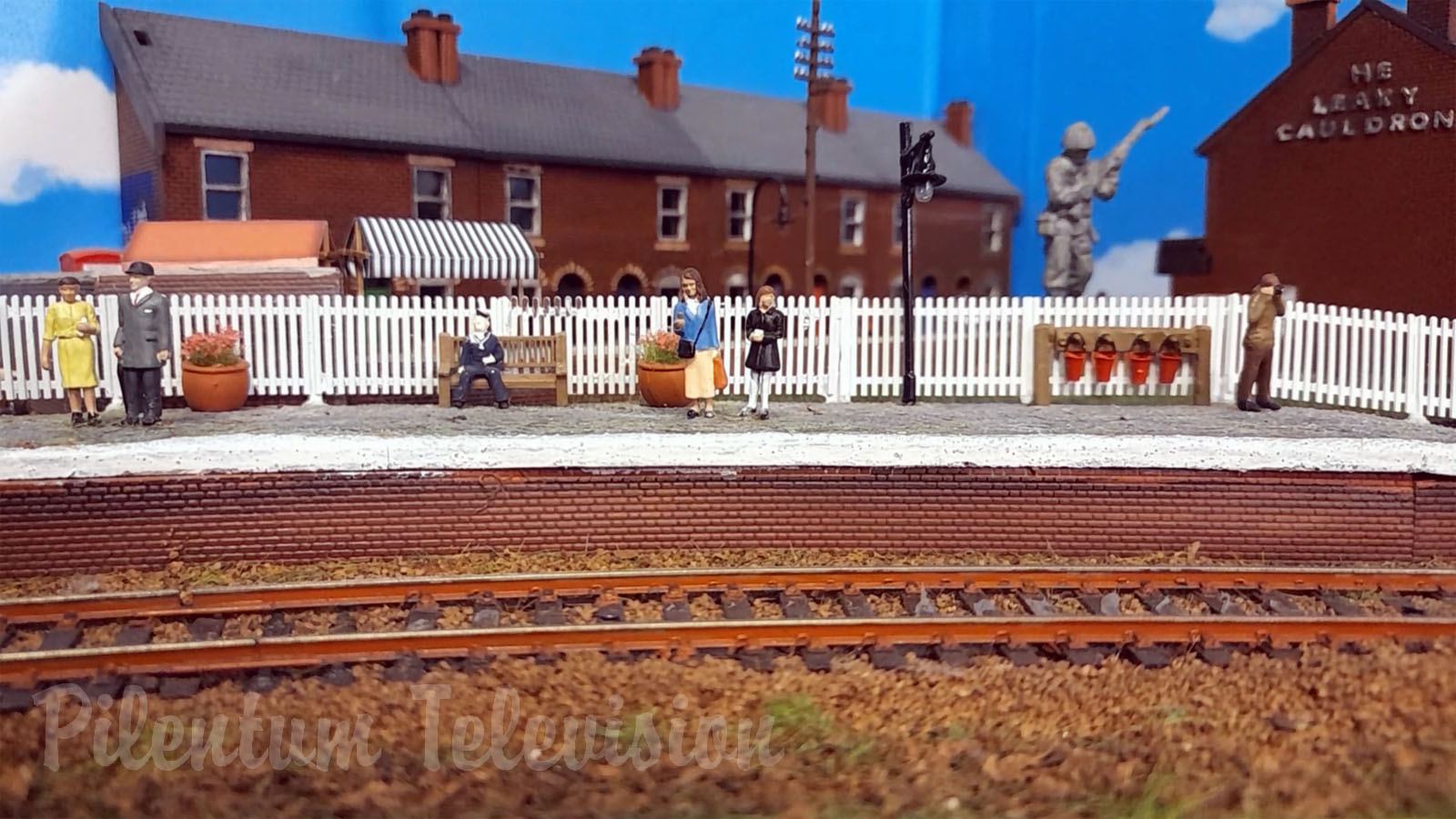 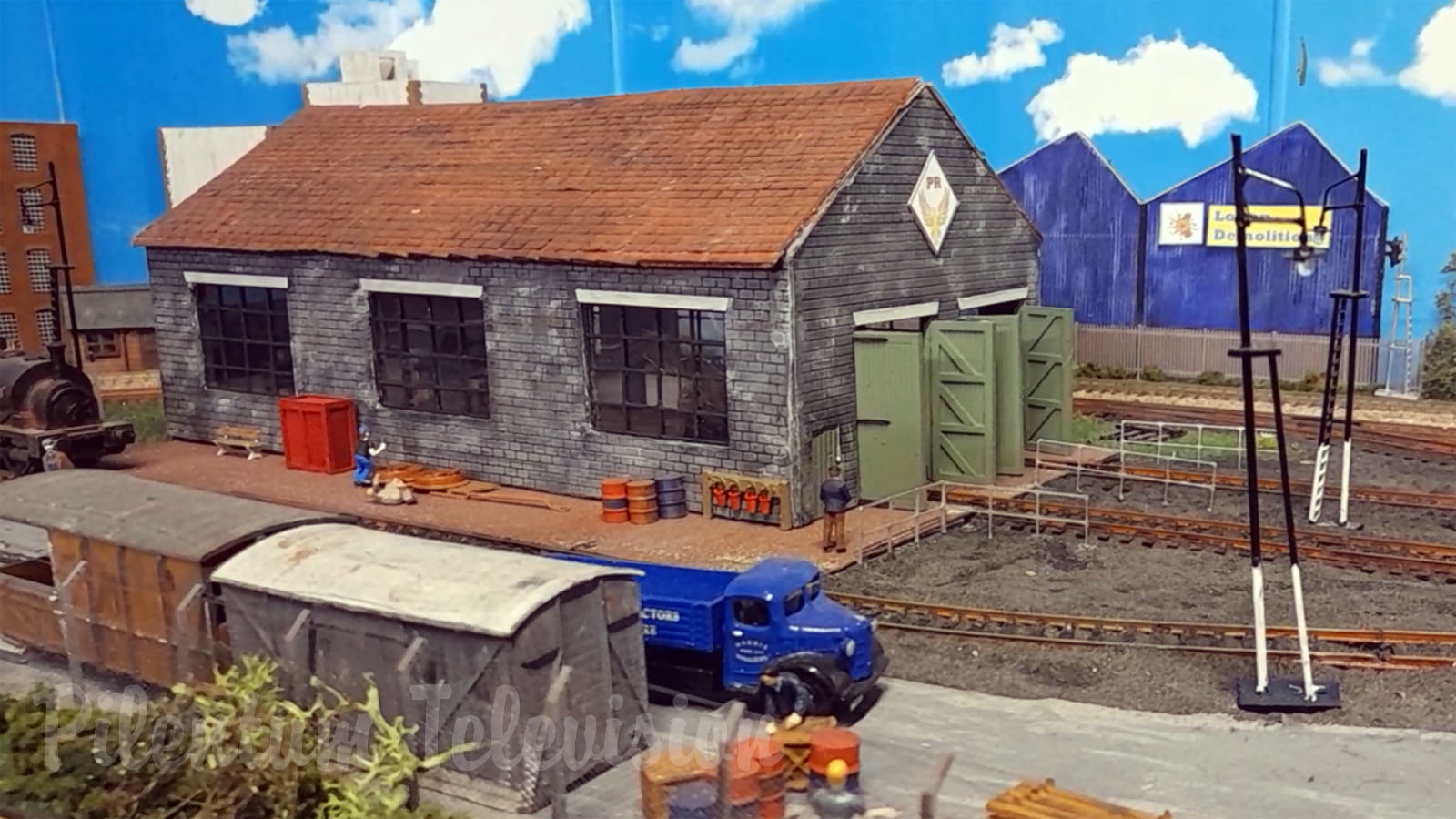 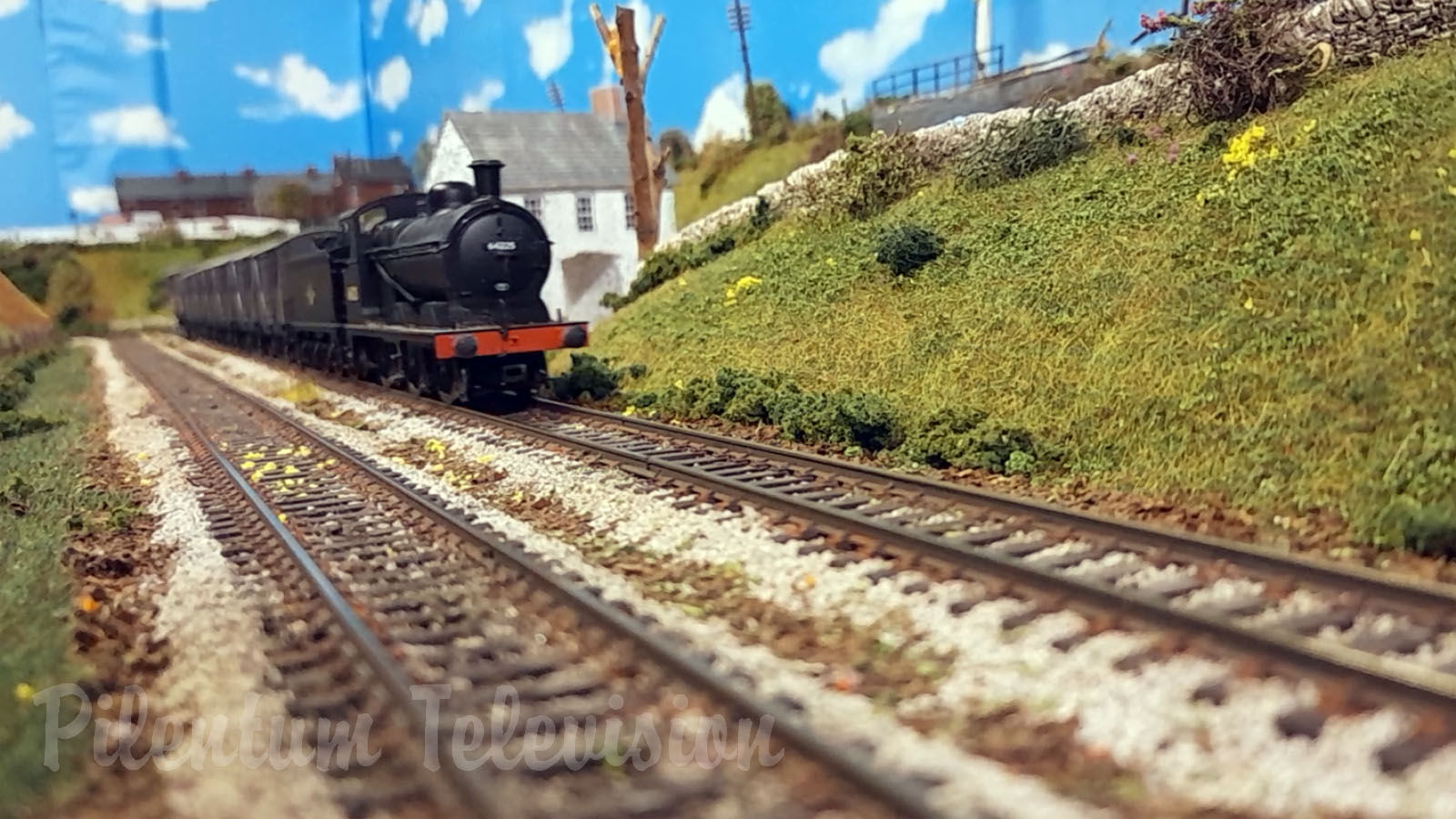 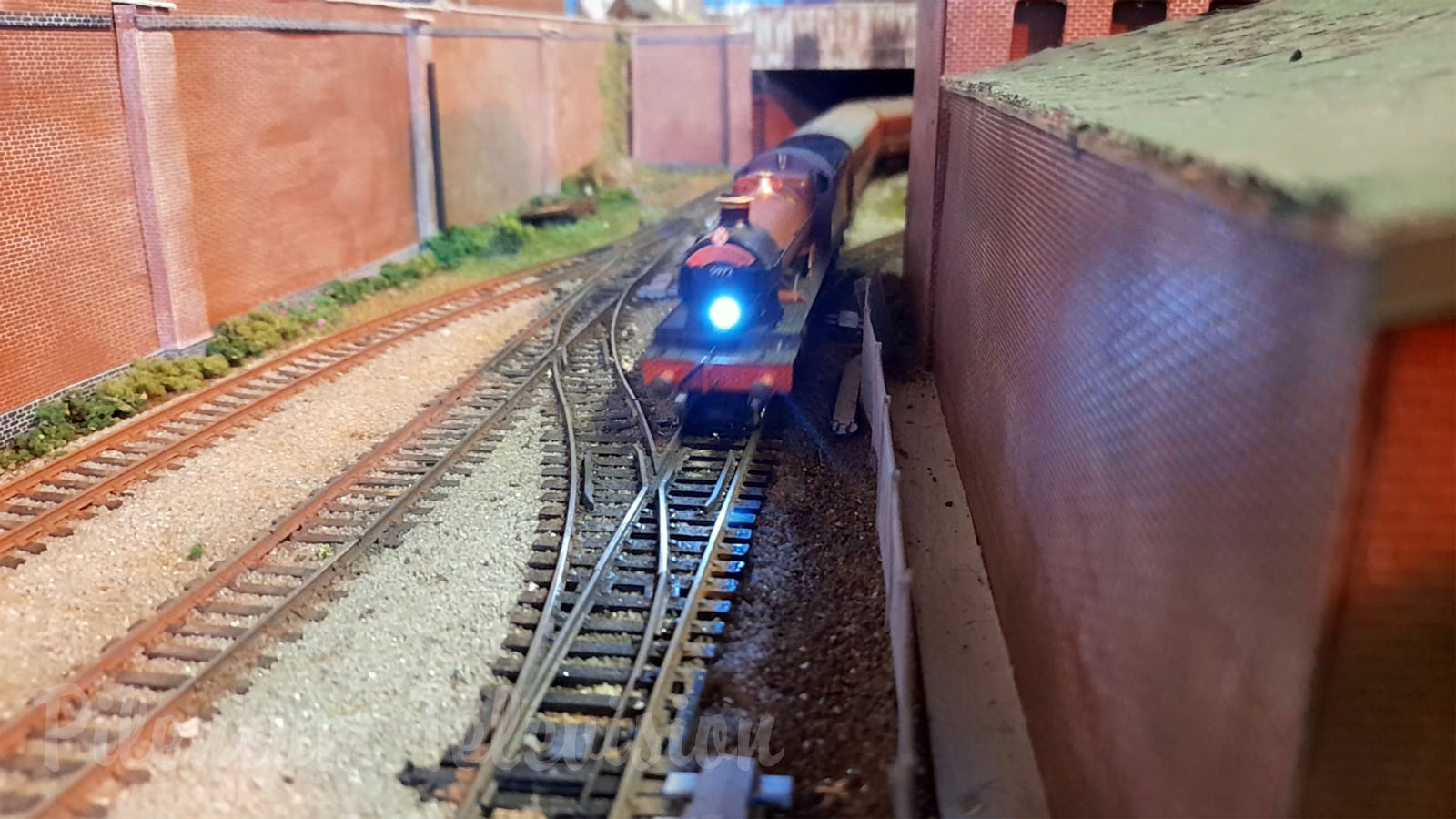 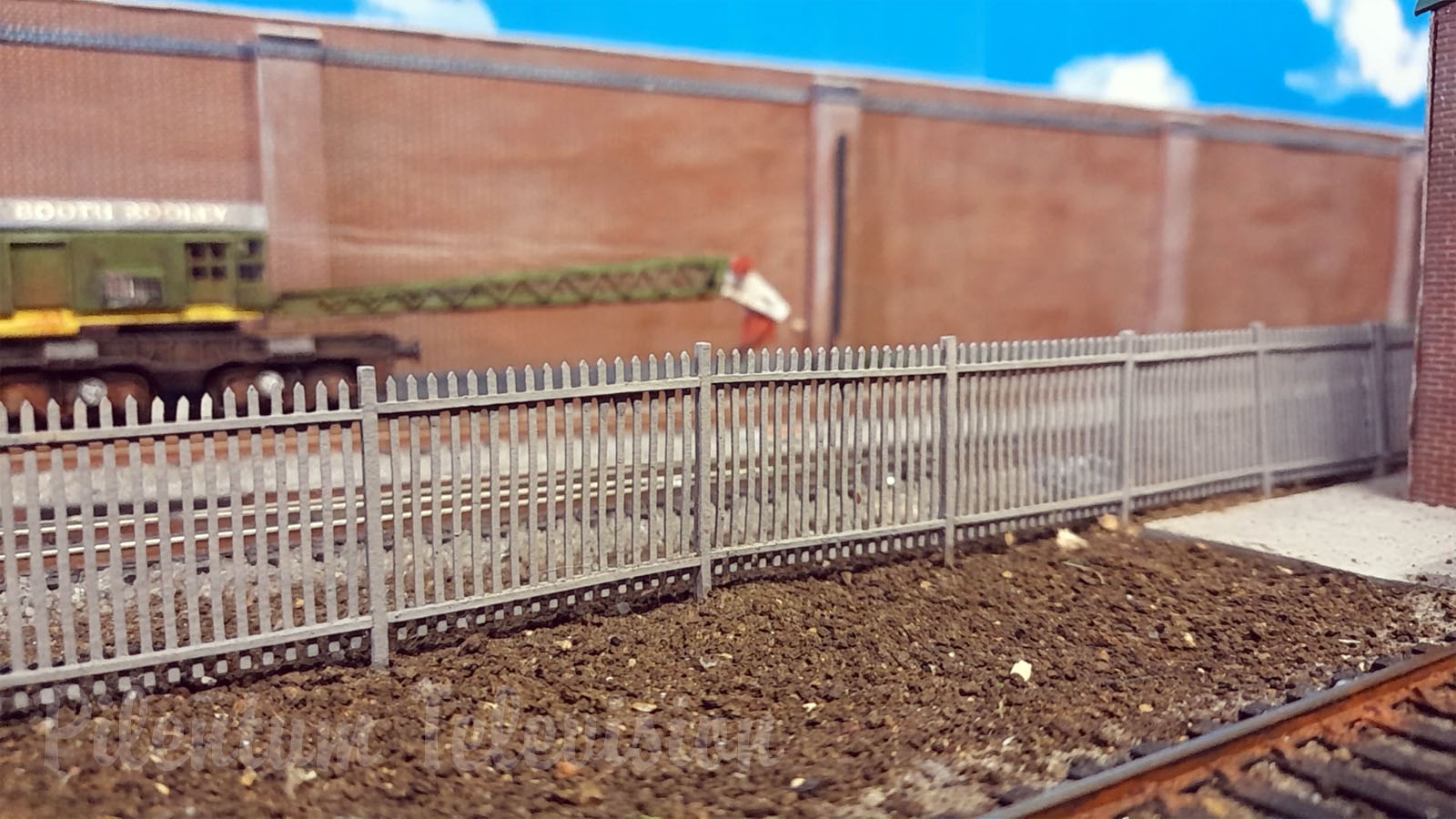 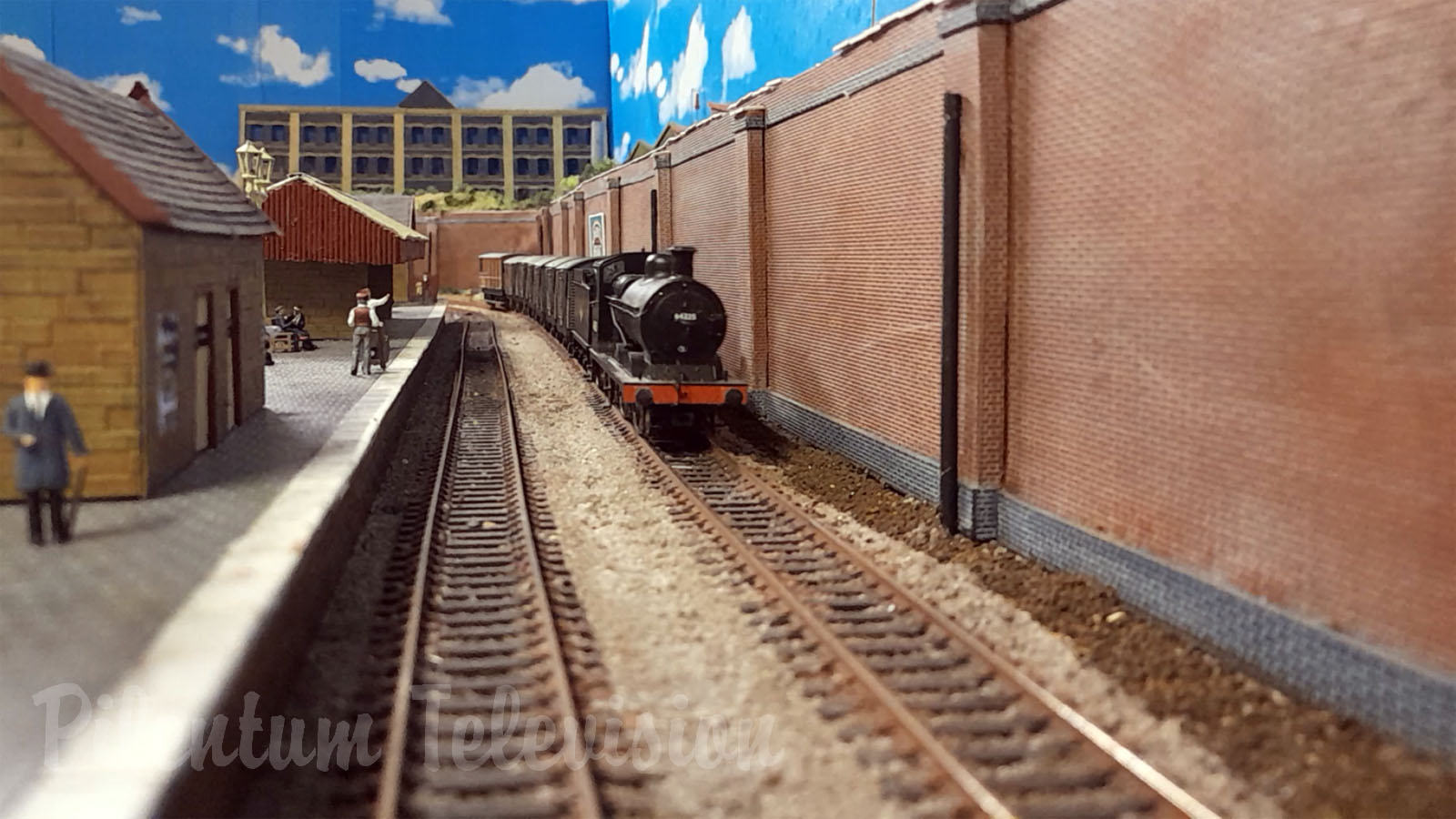 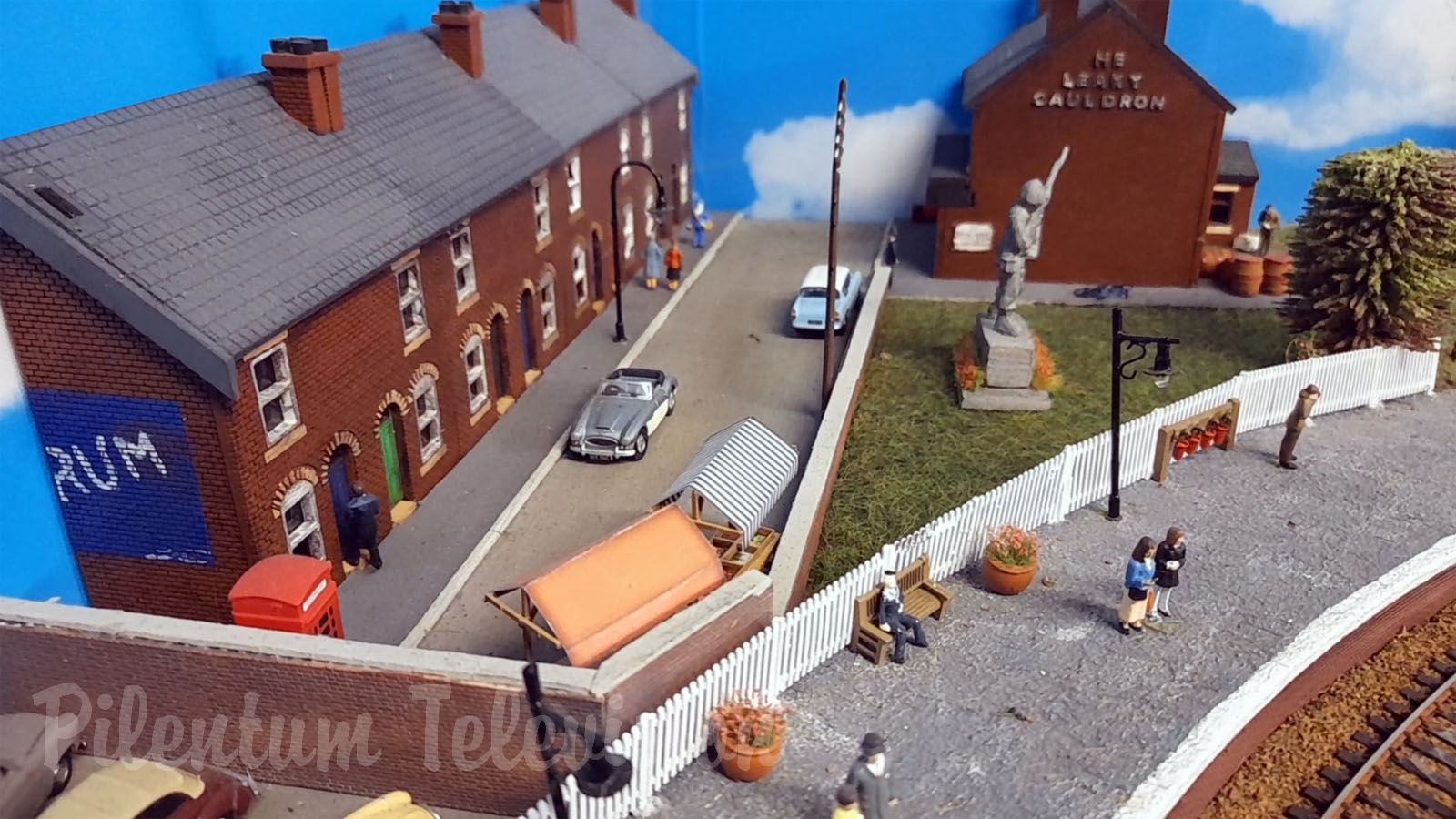 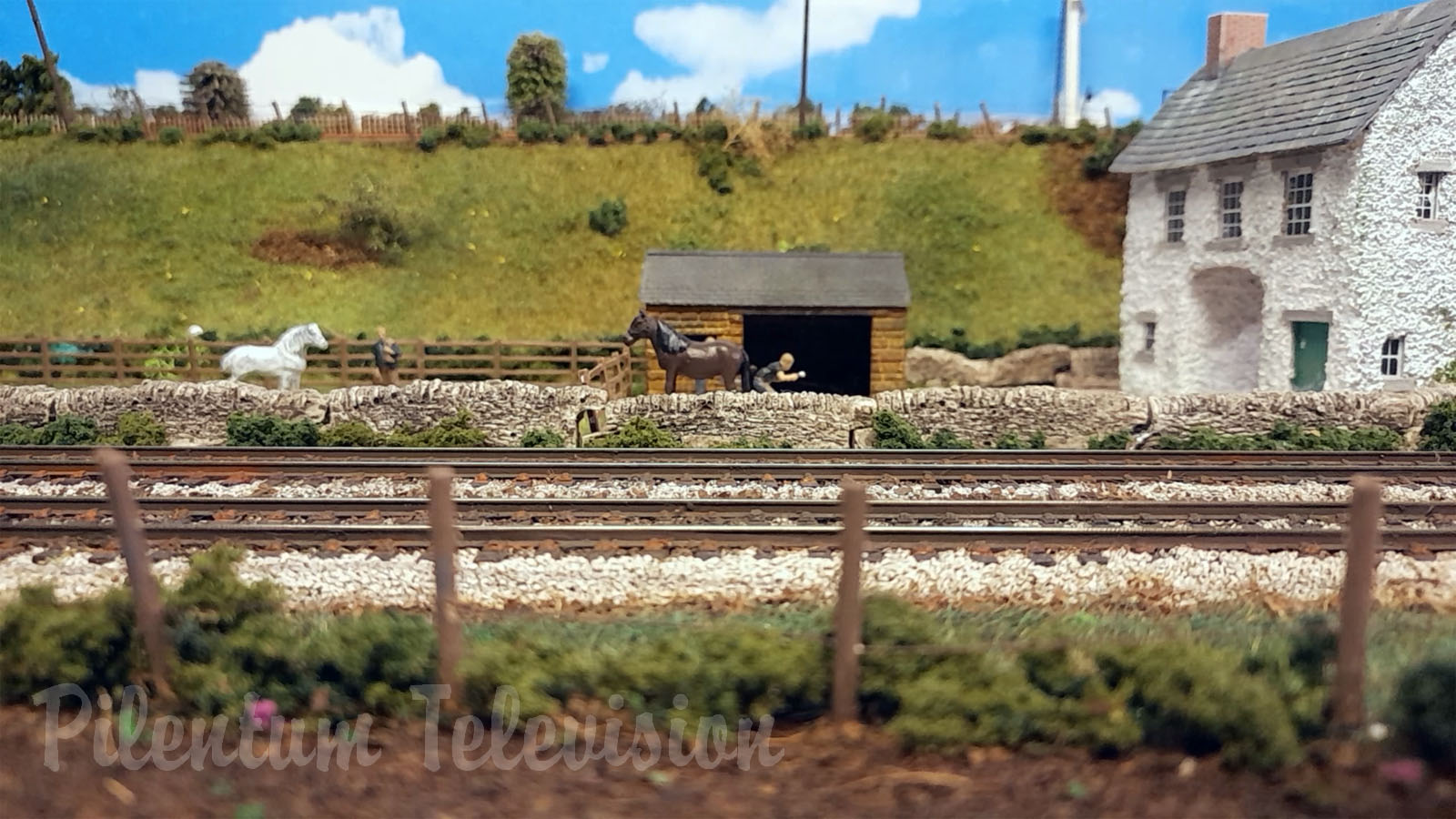 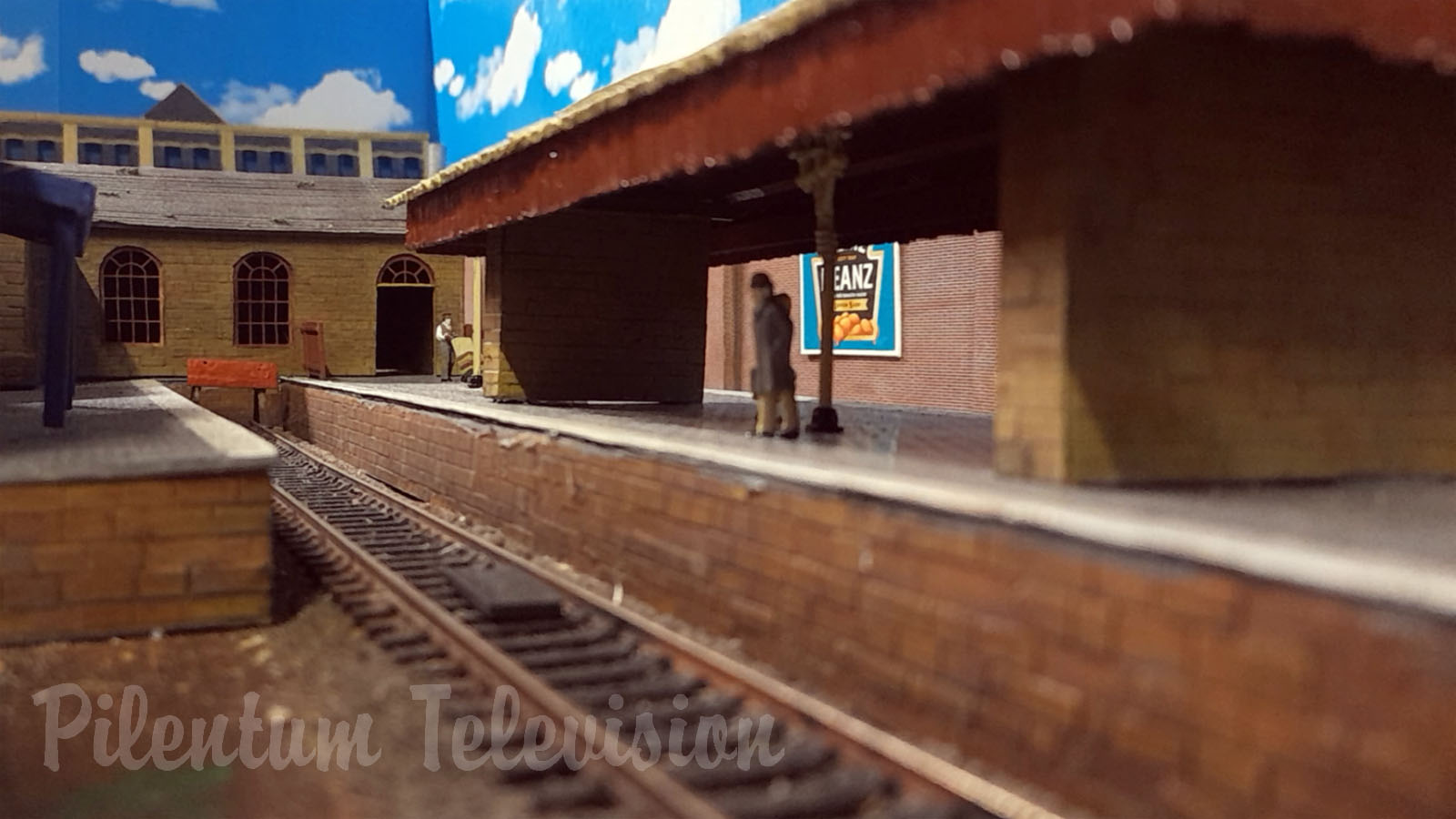